Yesterday was a day when it all went wrong. None of the horses ran as they should have although all three won best turned out awards.. Ludlow was heaving and it felt that most of the Wye Valley Brewery staff/customers were having day out as I have never seen so many people on Ludlow racecourse on a mid week meeting in the middle of winter.

Good to see TNDGB at Ludlow. Ever the optimist is our George and yesterday he remained stumm about the fact that I have trained more flat winners than he so far this season.. 3 to 1!

Supper last night at Prithvi to celebrate our wedding anniversary was about the most enjoyable part of the day…and even that went wrong..

Tom Bellamy was in for one lot and then drove to Doncaster.

Tom Clarkson was in too..If you would like to sponsor Tom for his Charity ride at Newbury.. This is his just giving page.

Bid for your chance to look behind-the-scenes at Red Bull.

Money can’t buy the chance to look around the best team in Formula One – except it can. For one day only, Red Bull Racing will open the doors of its Milton Keynes factory to four lucky winners of this Greatwood charity auction.

For your chance to win these golden tickets, please send your bids to tomclarksonf1@gmail.com. The highest bid will win – simple! Top price so far is £400..00

Today we have a couple of runners ..Faerie Reel heads to Doncaster and My Cousin Rachel heads to Newbury where the ground has changed so many of my intended runners at Newbury have stayed at home. Anyway for my thoughts on their respective chances please click here.

A  Cheltenham couple decided to go to Florida to thaw out during a particularly icy winter. They planned to stay at the same hotel where they spent their honeymoon 20 years earlier.

Because of hectic schedules, it was difficult to coordinate their travel schedules. So, the husband left Cheltenham and flew to Florida on Thursday, with his wife flying down the following day.

The husband checked into the hotel.

There was a computer in his room, so he decided to send an email to his wife. However, he accidentally left out one letter in her email address, and without realizing his error, sent the e-mail.

Meanwhile, somewhere in Gloucestershire , a widow had just returned home from her husband's funeral. He was a Vicar who was called home to glory following a heart attack.

The widow decided to check her e-mail expecting messages from relatives and friends. After reading the first message, she screamed and fainted.

The widow's son rushed into the room, found his mother on the floor, and saw the computer screen which read:

To: My Loving Wife

''I know you're surprised to hear from me. They have computers here now and you are allowed to send emails to your loved ones. I've just arrived and have been checked in.

I've seen that everything has been prepared for your arrival tomorrow.

Looking forward to seeing you then! Hope your journey is as uneventful as mine was. 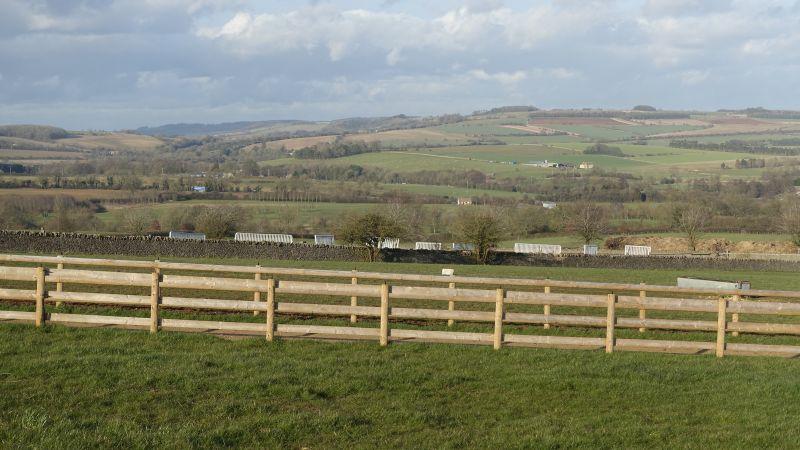 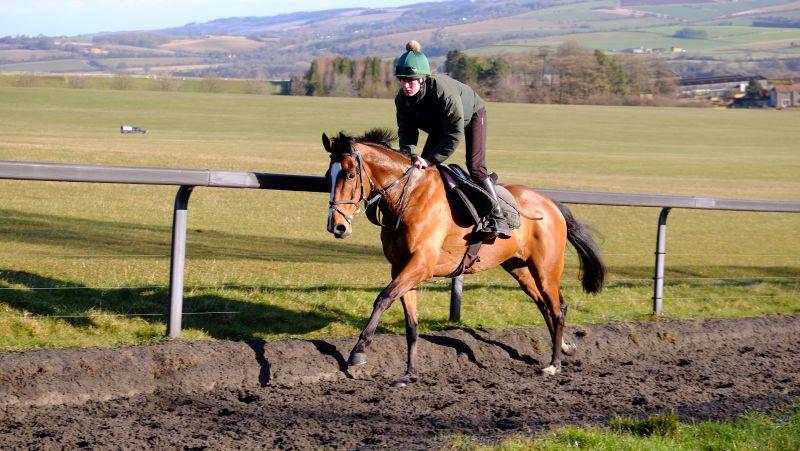 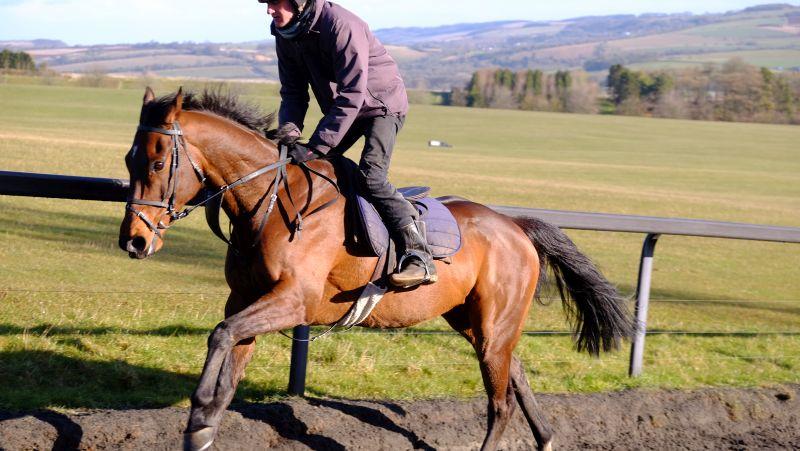 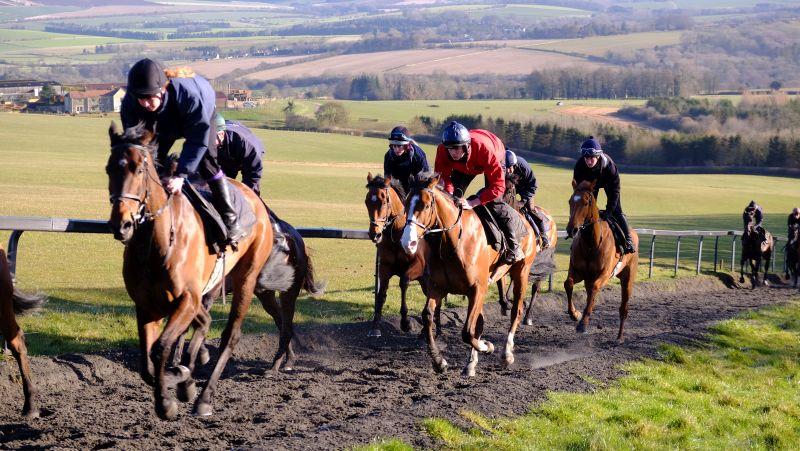 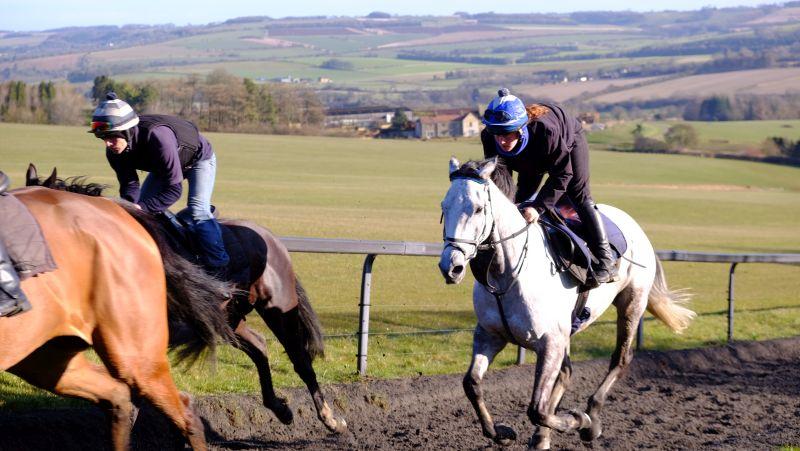 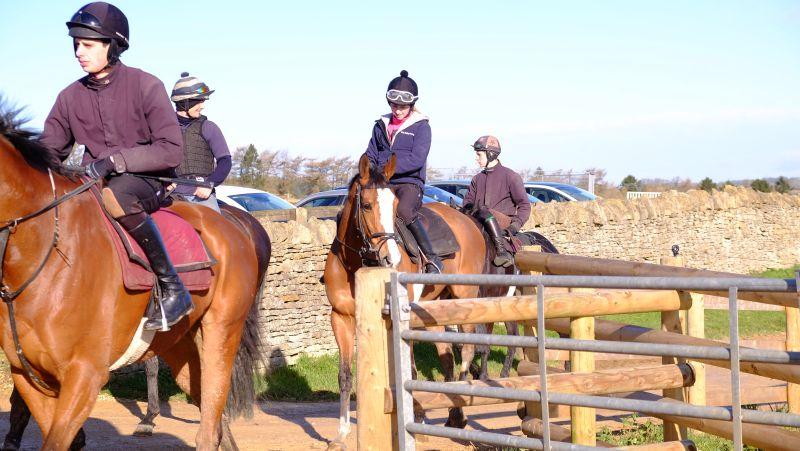 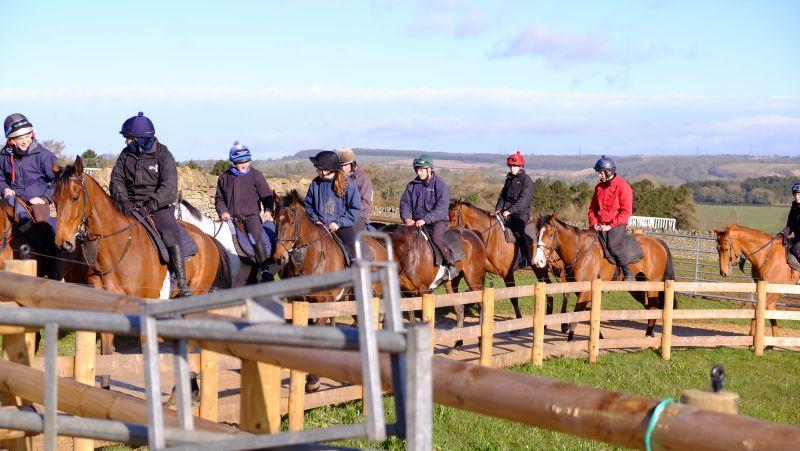 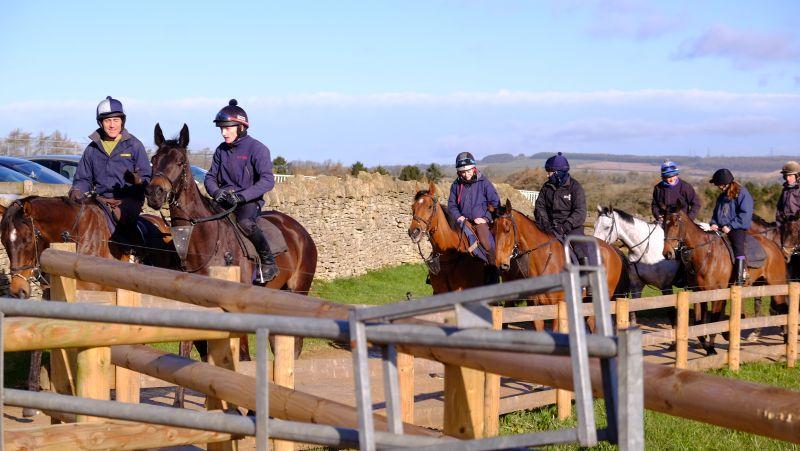 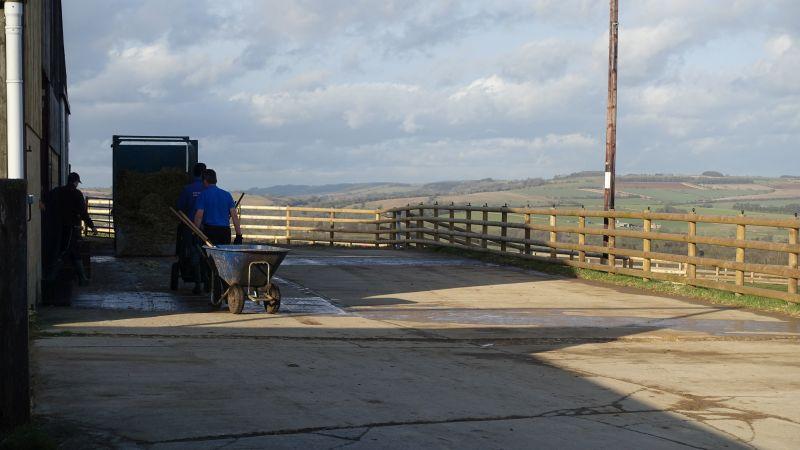 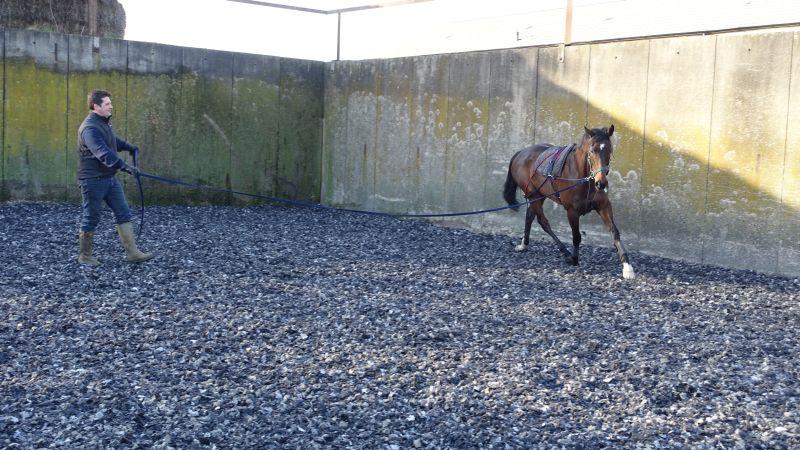