Plus 1 and trying to snow when driving in

Yesterday’s racing was most informative.. Faerie Reel ran a good race to finish third on nasty ground.. improvement to come, while My Cousin Rachel showed that she might need a breathing op.. which could make a huge difference.. More improvement to come from her too.

Both runners from yesterday are fine this morning.

Talking this morning..I could well have ruined your cornflakes as I was asked by Alice Fox-Pitt (Plunkett) to go onto this mornings addition of The Morning Line from Doncaster.. I turned it down as I am at Newbury supposting the Greatwood Charity raceday and I am hosting a table for lunch.. It was impossible to get from Doncaster in time to be at Newbury by 11.30..Your were spared..

I did actually talk to Mick Qinn on Talk Sport.. Somebody tweeted after that they did not know Kim was a male!

David Bass was here for two lots as was Tom Clarkson.. Tom rides in the charity race at Newbury later.. to support him please click here..

Kevin and Mark Norridge, Gillian and Stuart Holmes, Roy Steel, Pete Davies, Emma Rigby and David Wells were all here for a morning on the gallops followed by breakfast as booked though CD Tours

The Last Samuri and Cracked Rear View ( has had a breathing op since his last run)head North to Doncaster. Trojan Star, Silver Kayf and Nam Hai head to Newbury while tomorrow Boolavard King, Fizzy Dancer and Laval Noir head to Huntingdon.. For my thoughts on all their chances please click here..

A man with a winking problem is applying for a position as a sales representative for a large firm.

The interviewer looks over his papers and says, "This is phenomenal; you've graduated from the best schools, your recommendations are wonderful, and your experience is unparalleled. Normally, we'd hire you without a second thought.

However, a sales representative has a highly visible position and we're afraid that your constant winking will scare off potential customers".

"Hang on," the man says. "All I need to do is take two aspirins, they stop me winking!"

So the applicant reaches into his jacket pocket and begins pulling out all sorts of condoms: red condoms, blue condoms,ribbed condoms, flavoured condoms; finally, at the bottom, he finds a packet of aspirin.

He tears it open, swallows the pills, and stops winking.

"Well," said the interviewer, "that's all well and good, but this is a respectable company, and we will not have our employees womanizing all over the country."

"Womanizing? What do you mean? I'm a happily married man!"

"Well then, how do you explain all these condoms?"

"Oh, that," he sighed. "Have you ever walked into a pharmacy, winking, and asked for aspirin?.

On that happy note avoid the going to a Chemist and have a great weekend..And for those who have Mothers.. It is Mothers Day tomorrow..If you are lucky enough to still have one ..look after her and treasure her.. 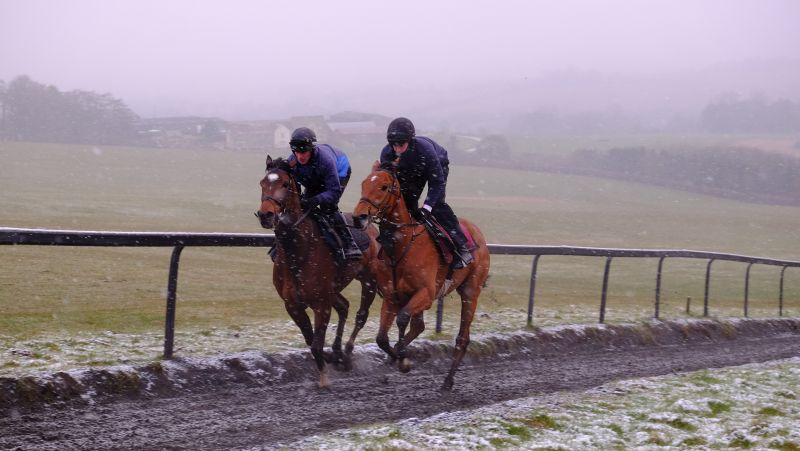 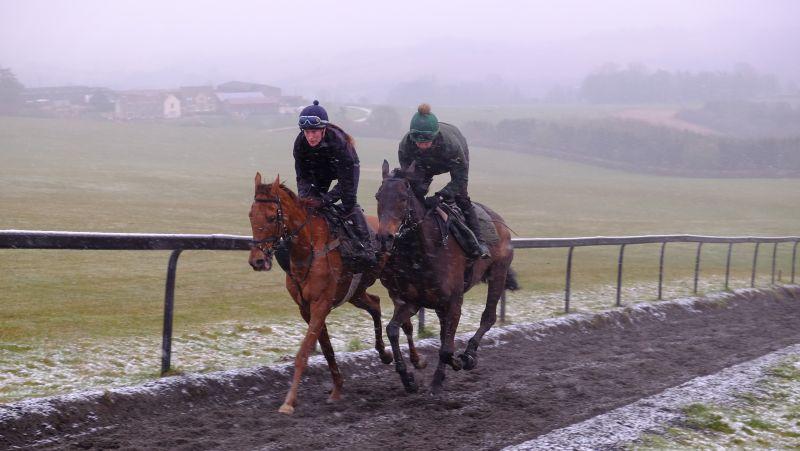 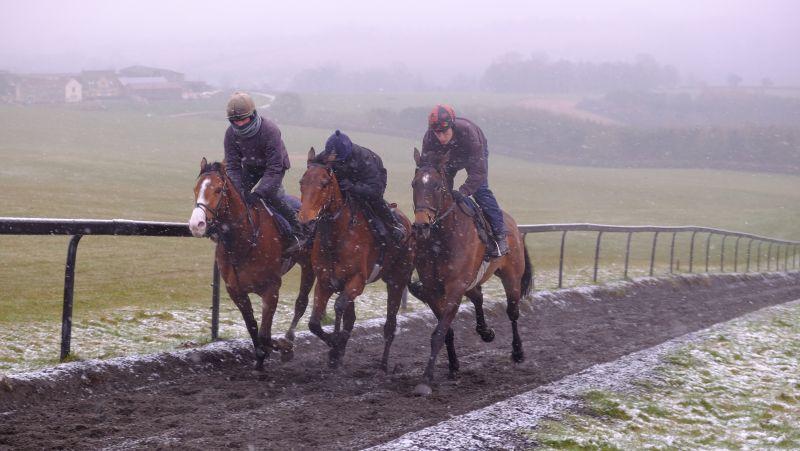 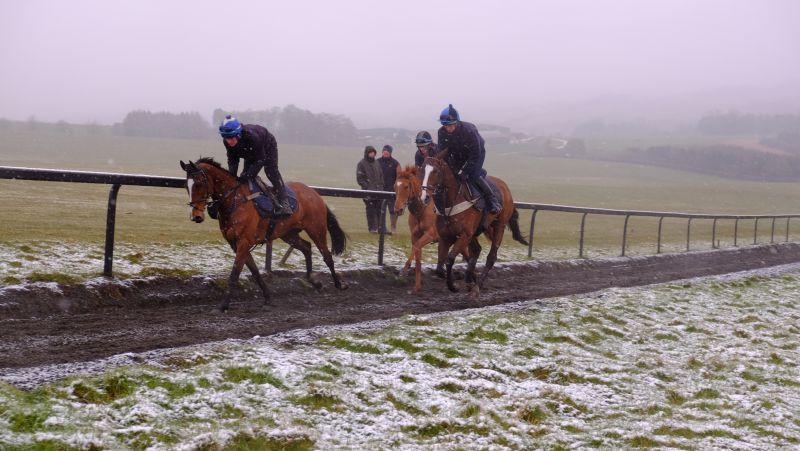 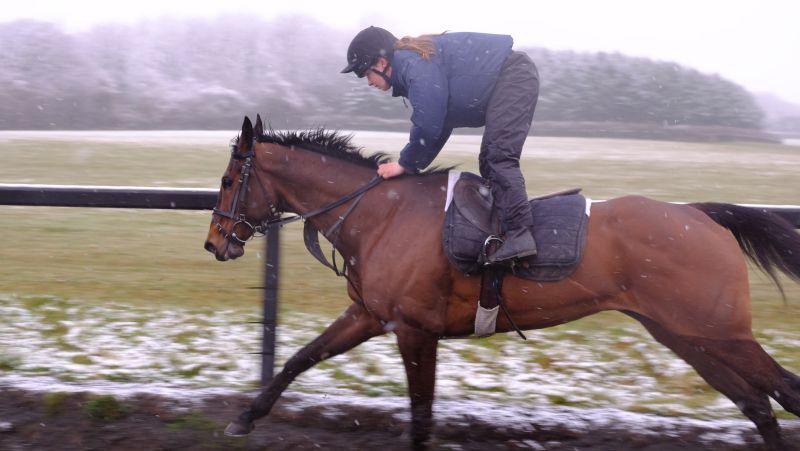 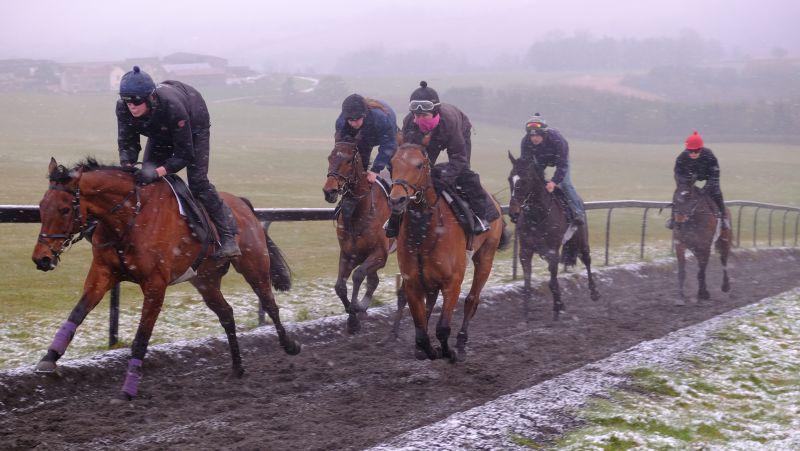 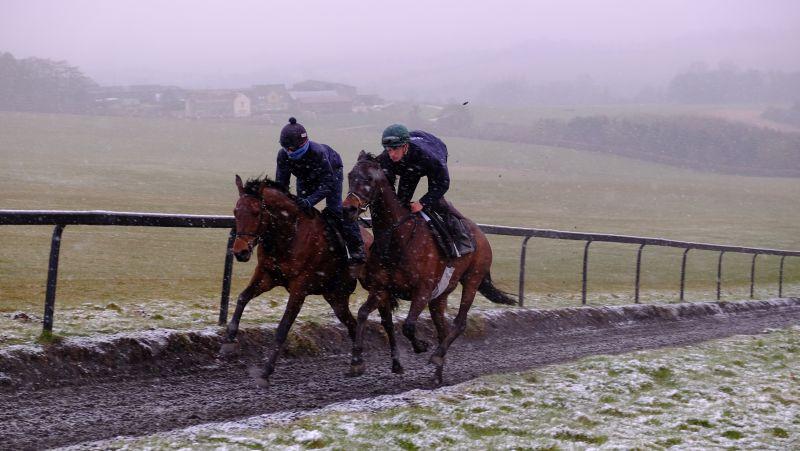 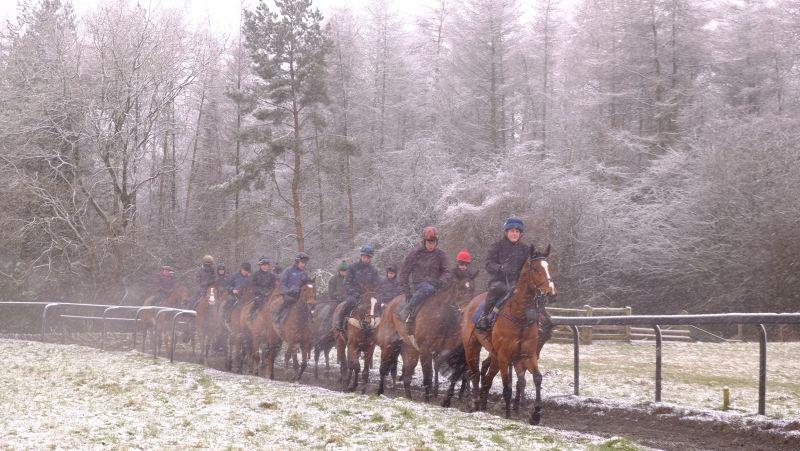 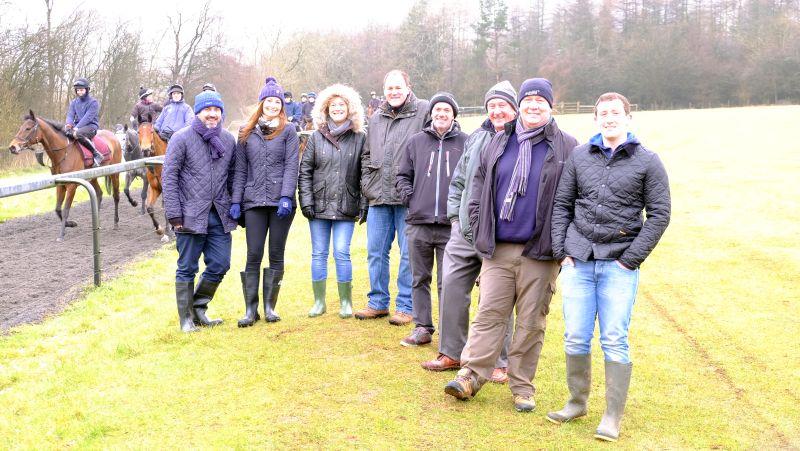 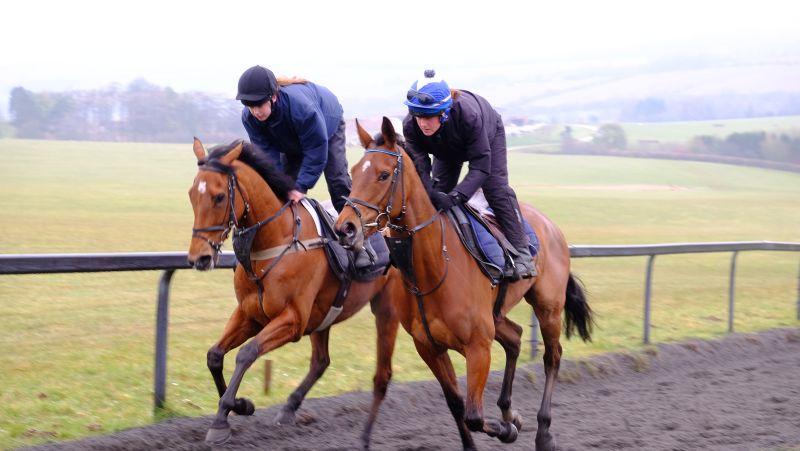 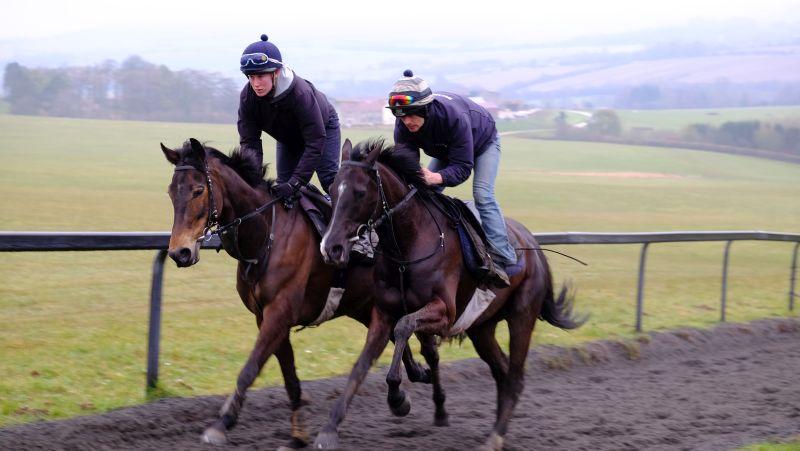 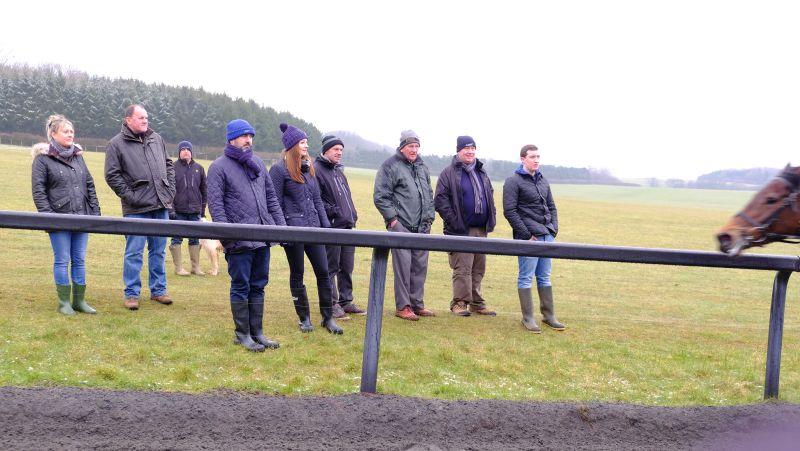 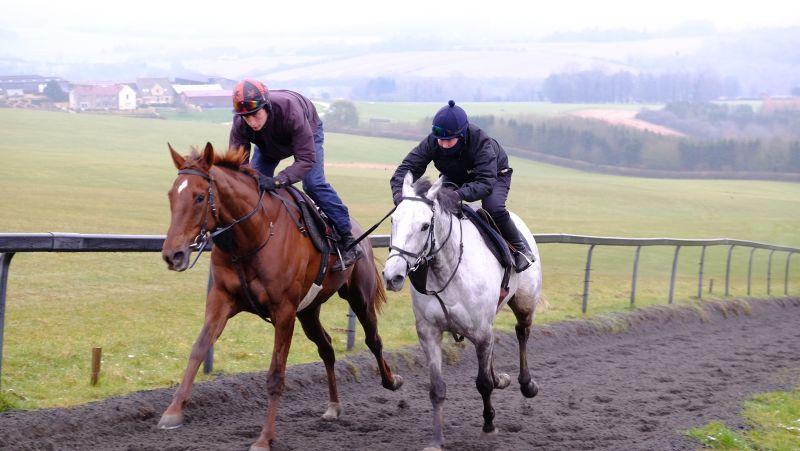 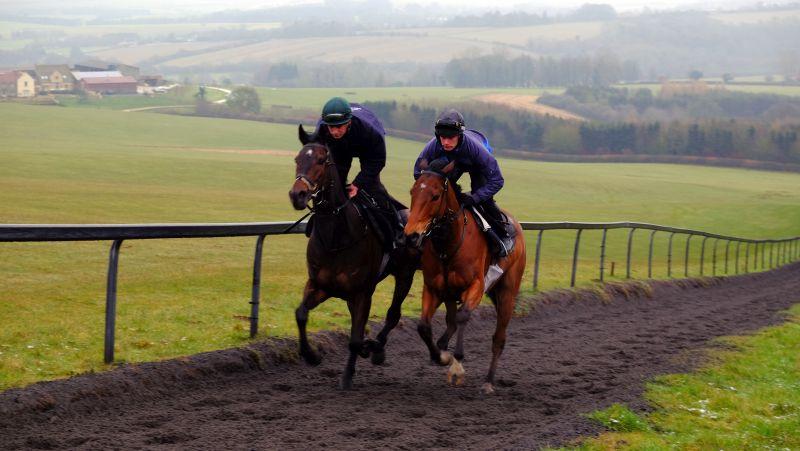 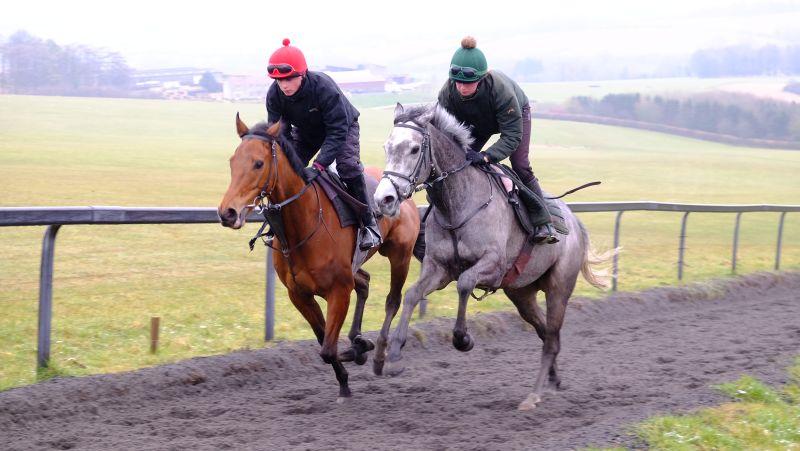