Last nights Cheltenham Preview at The Wild Rabbit was the best one I have ever been to..

Organised or rather hosted by Charlie Brooks we had a good supper and on each of the 10 tables there was a trainer or racing personality who at the end of supper had to stand up and select one horse to win and one outside to follow.. and reasons.. Short sweet and less boring.. It was a fun night.

On my table I was joined by Nicole Rossa, who is now married to racing personality and ex jockey Colin Brown (being Swedish she has not taken Colin’s surname?).

I have not seen Nicole for some years so it was good to see her and catch up.. Nicole used to look after Docklands Express.. What was sad was the fact that most on my table had never heard of DE.. Too young!

Others on my table were Chris Shead, Caroline Styles (who bought her first car after backing Mr Frisk at 25/1 to win the Grand National ) Andy and Miranda Loveluck-Taplin.  Also there last night were Mikey and Ginny Elliot and Rory Daly.. Rory used have a share in a horse called Extremist.

The journey home last night was certainly a wet one as the roads were flooded in places.. Simon Claisse will be happy this morning. Rain at Cheltenham, will stop any thoughts of watering.

You can watch videos of this morning exercise and schooling here: First Lot, Second Lot, Schoolers

Christopher and Clare Henn and Julie Crissell were here for a morning on the gallops and breakfast while Peter and Thelma Leslie  were here to see their KBRP horses  Lord Apparelli, Yeavering Belle and Balleticon.

Mat and Fergal were meant to be doing the Cotswold Hunt preview evening tonight but it was cancelled…..?

I am though heading to Birmingham FC tonight to co panel a Cheltenham preview with Richard Pugh, Derek Thompson, Brian Hughes and Ian Williams..

Here are a couple of smart answers..

It was meal time during an airline flight.

'Would you like dinner?', the flight attendant asked John, seated in front.

'What are my choices?' John asked.

A flight attendant was stationed at the departure gate to check tickets. As a man approached, she extended her hand for the ticket and he opened his trench coat and flashed her.

Without missing a beat, she said, 'Sir, I need to see your ticket, not your stub.'

Dont watch a pretty bicyclist as it could cause you trouble... 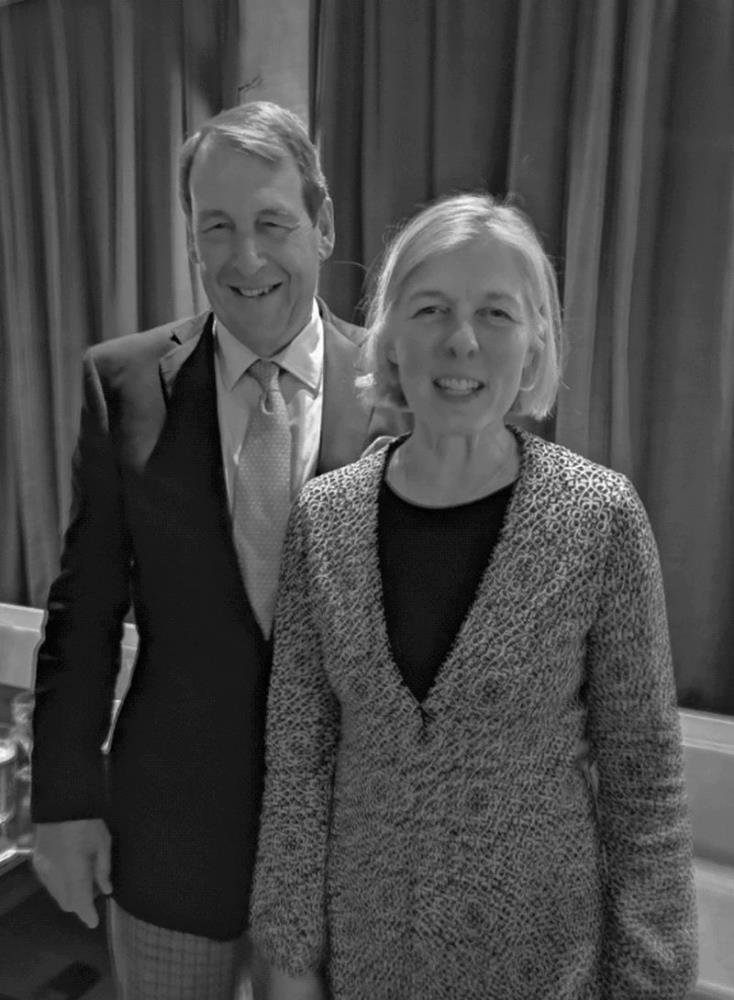 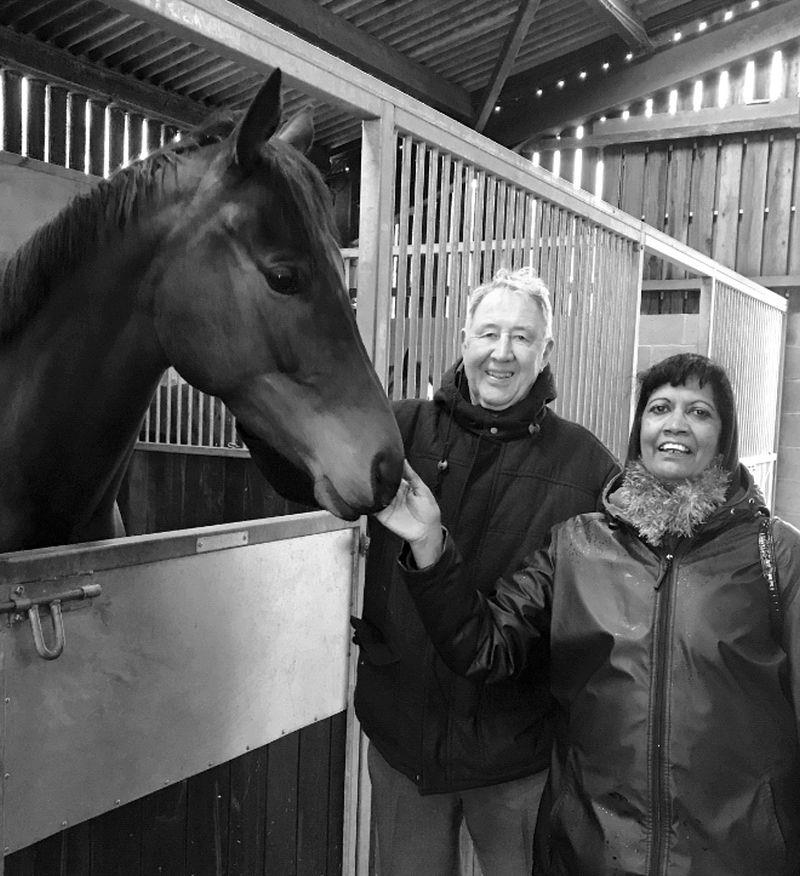 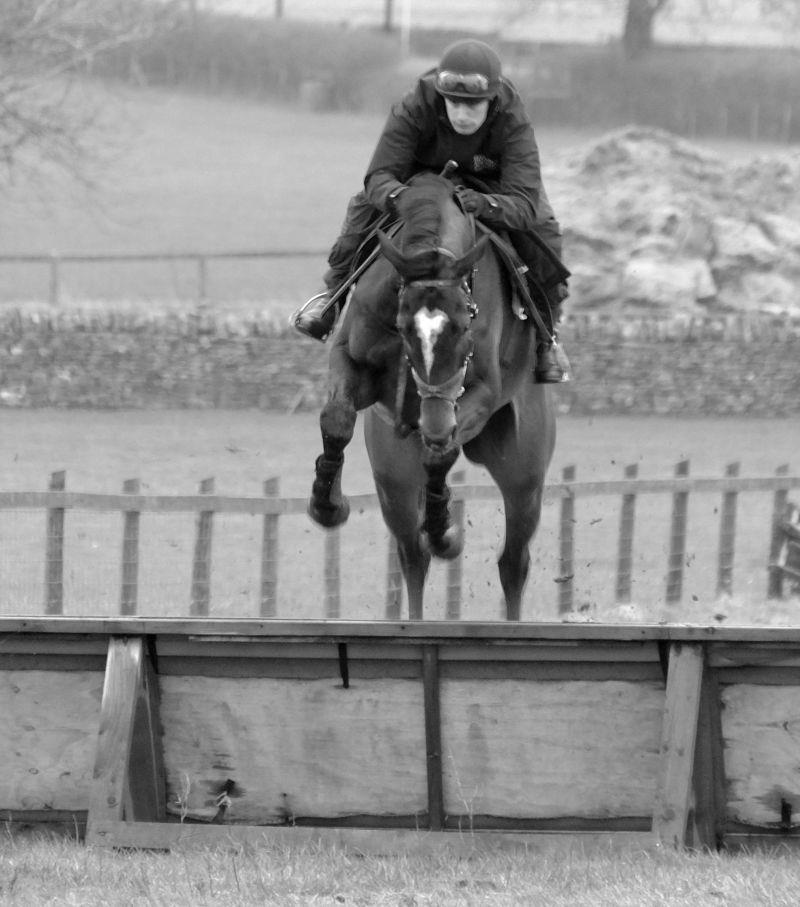 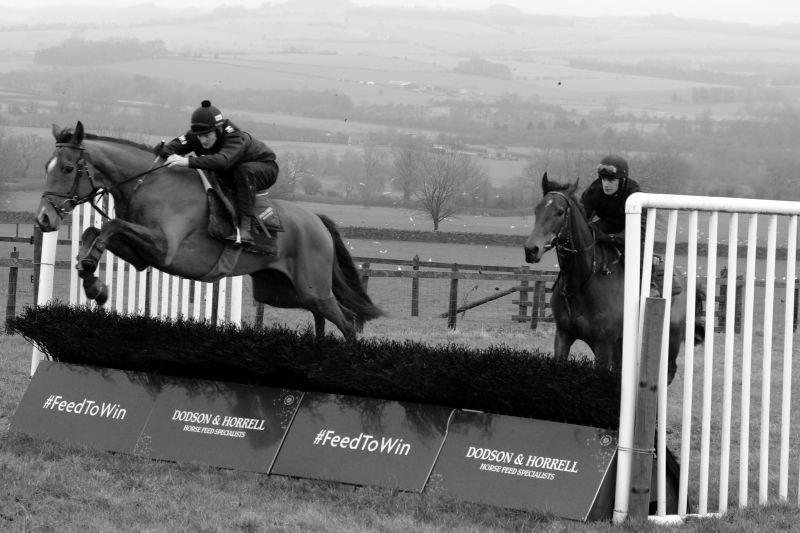 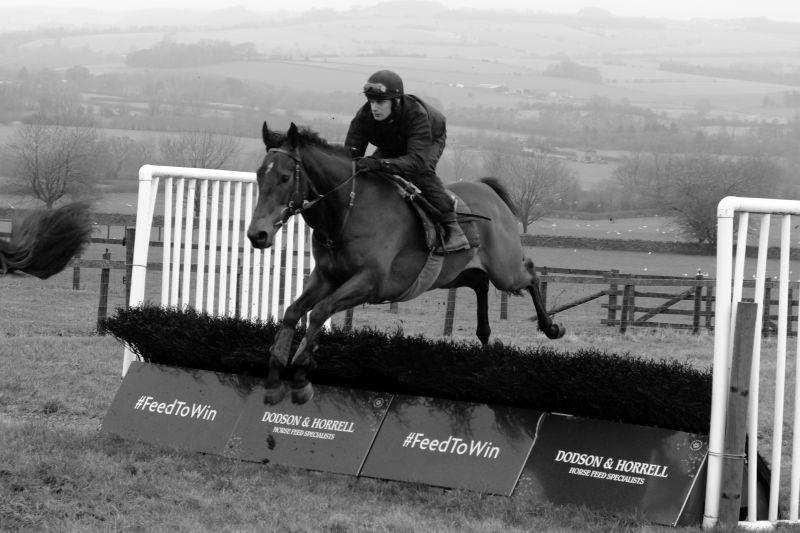 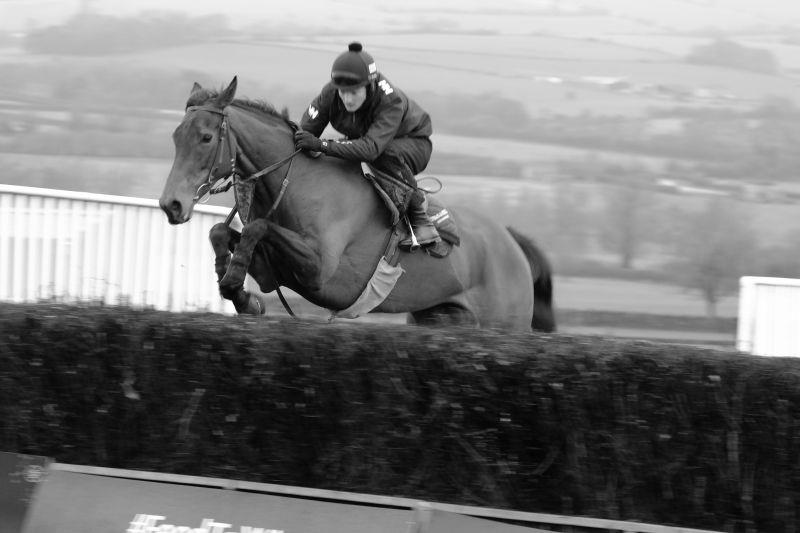 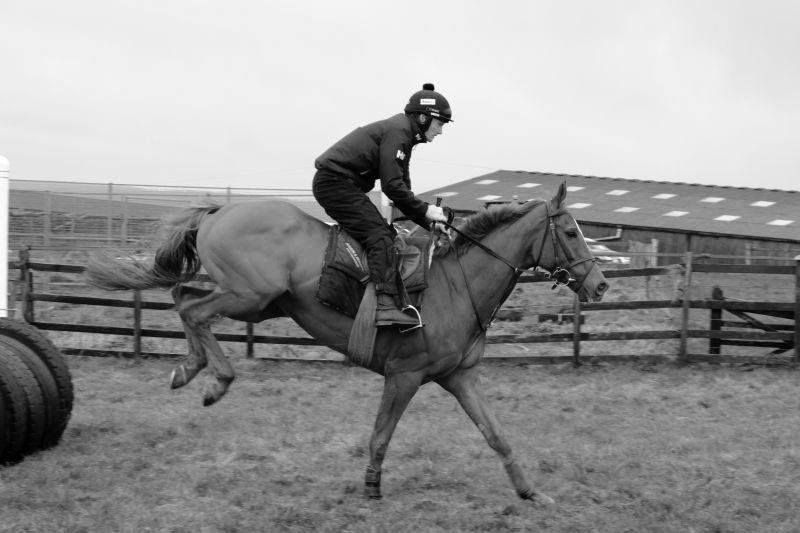 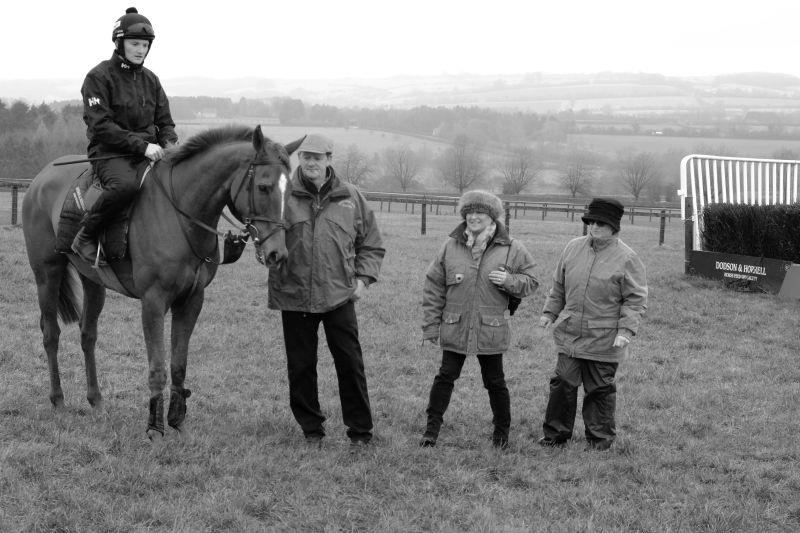 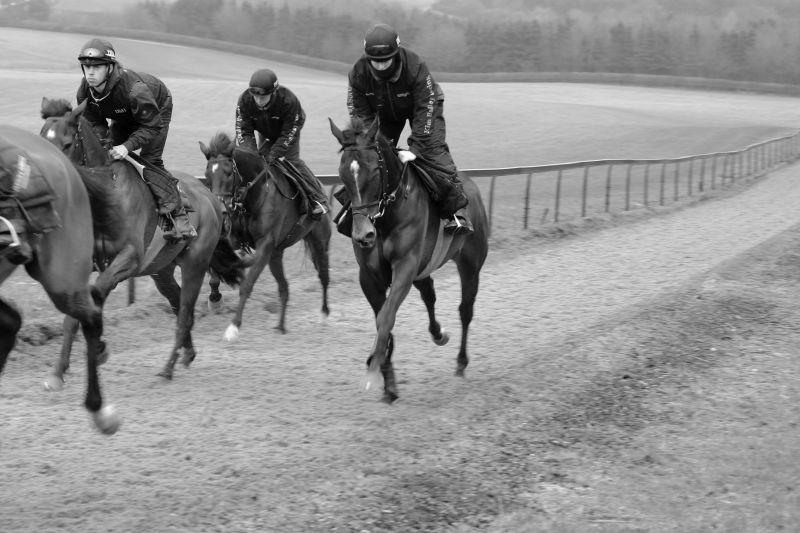 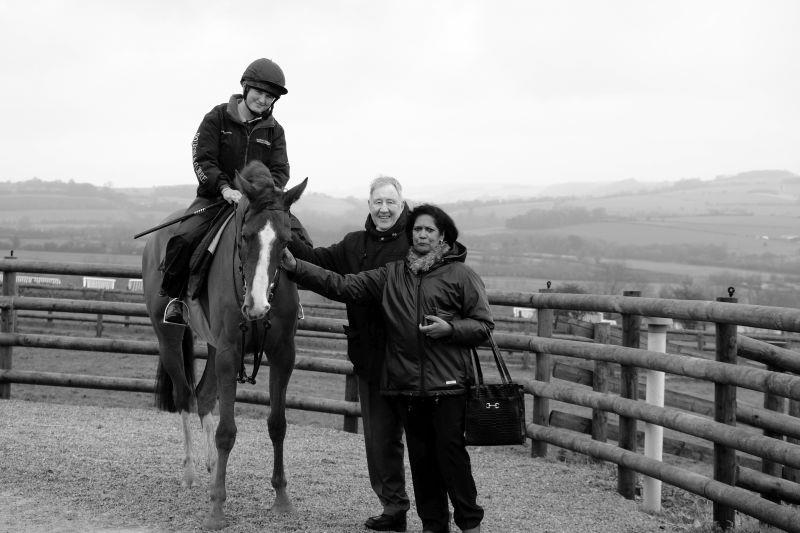 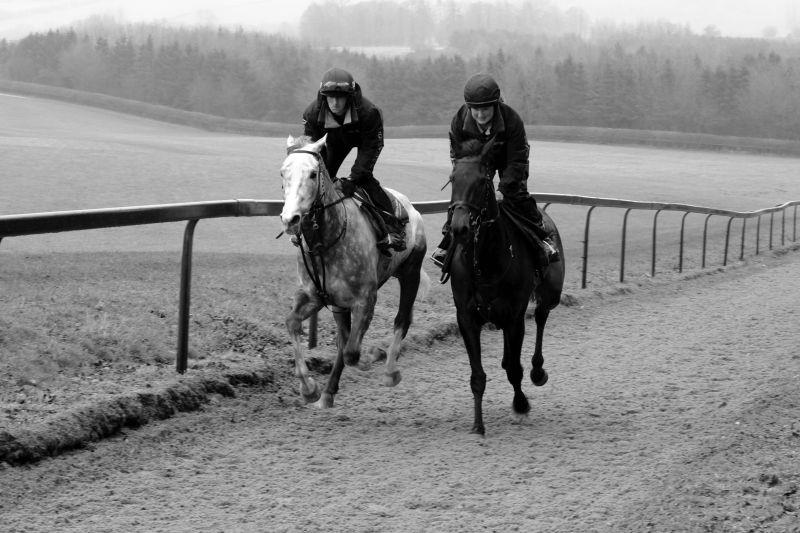 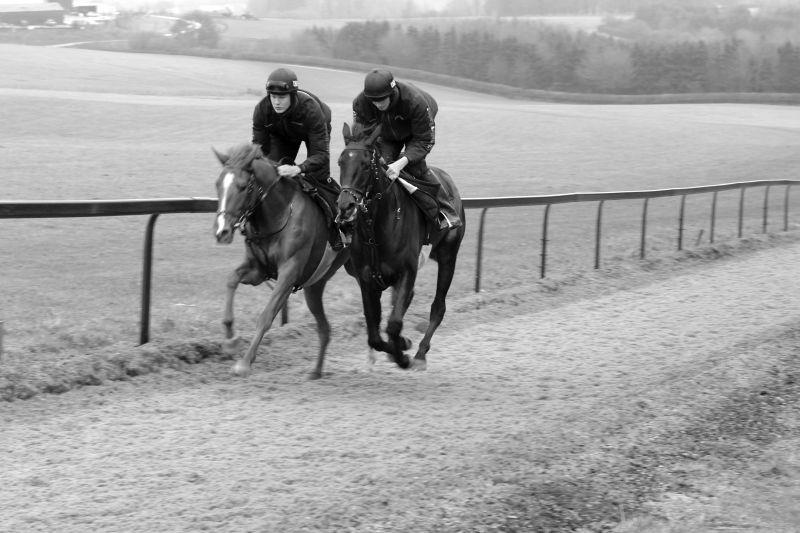 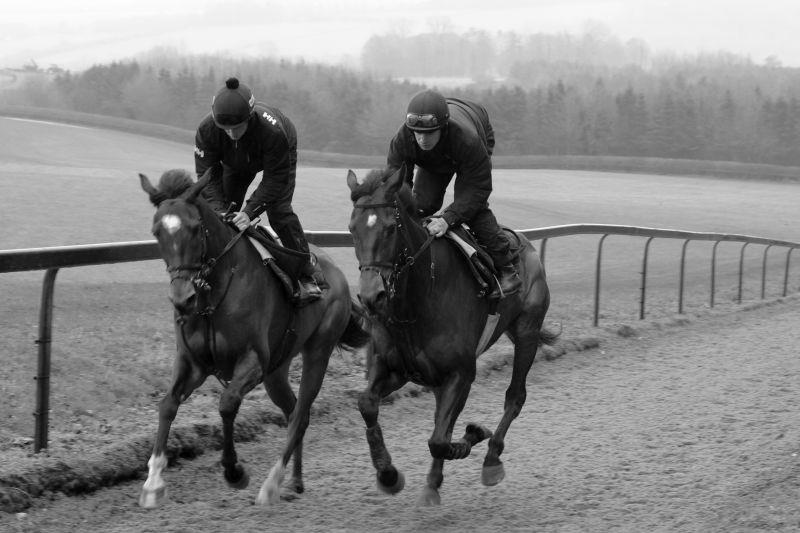 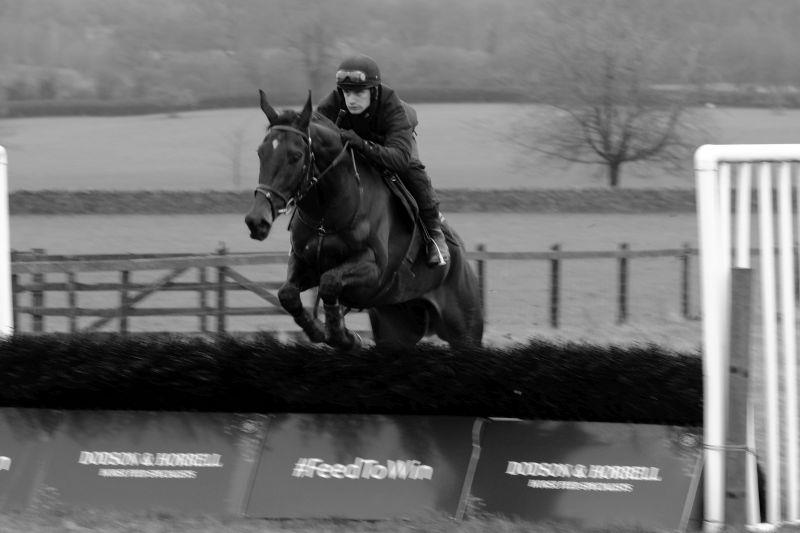 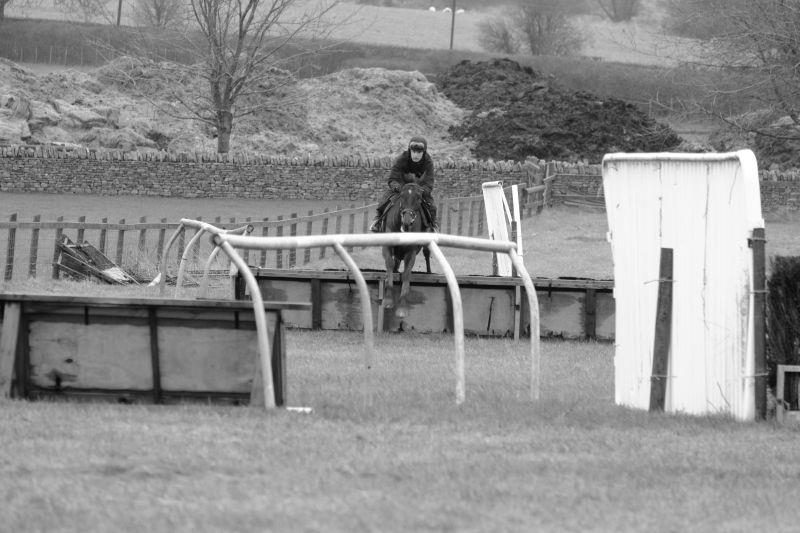 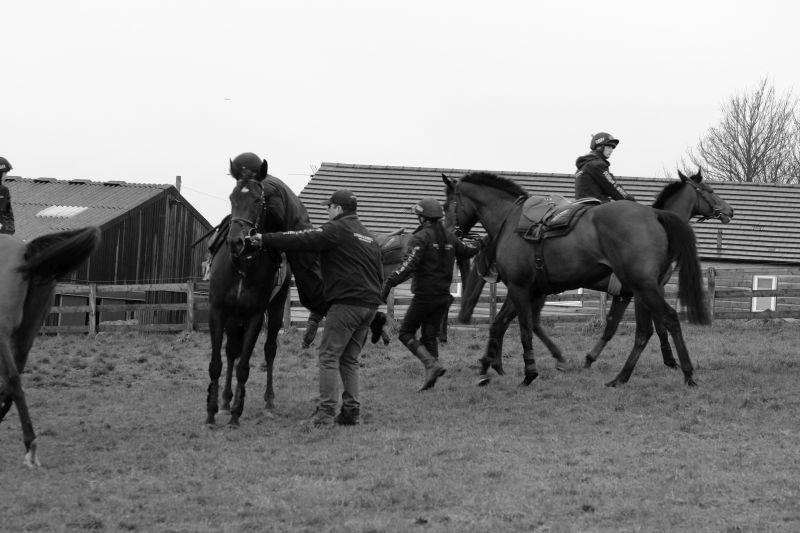 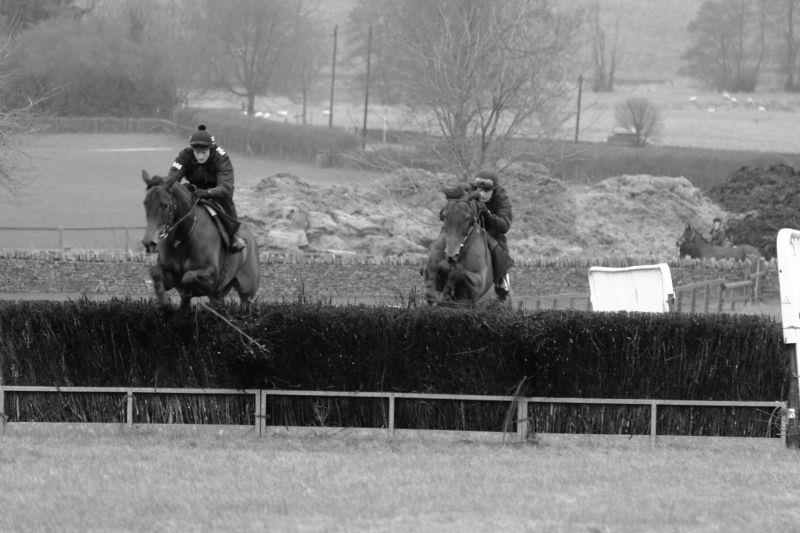 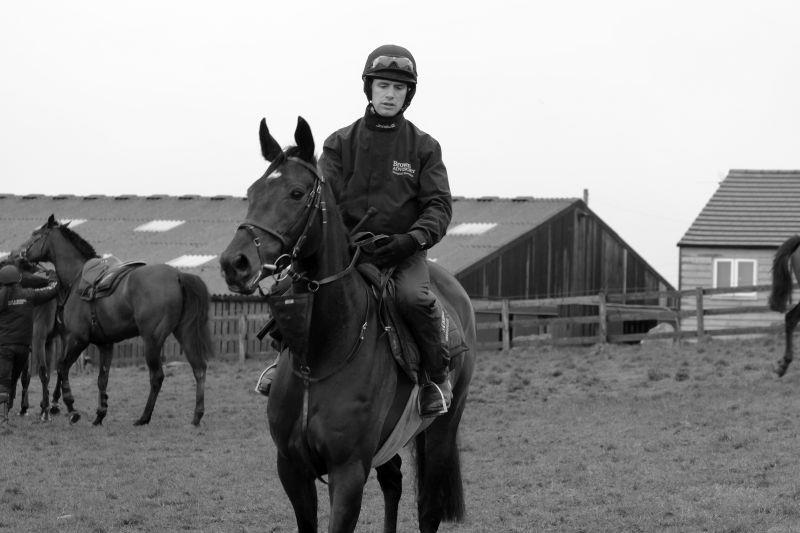 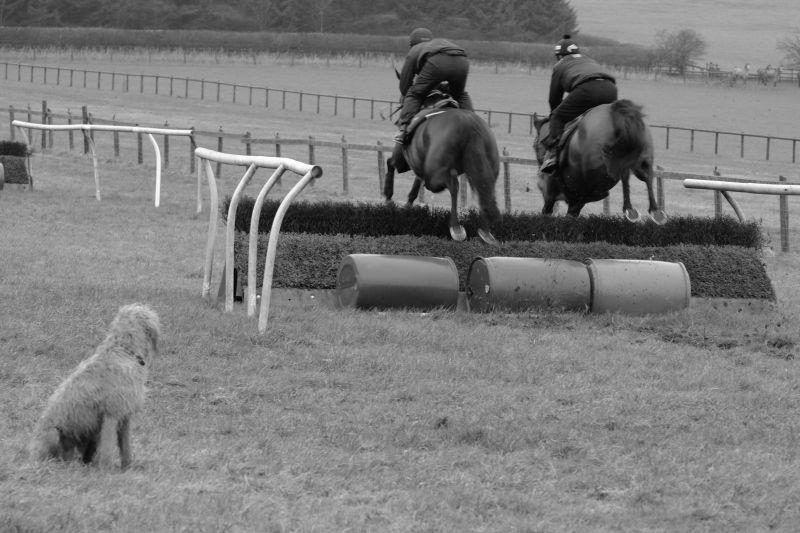