Plus 4 and dry when waking in Lincolnshire.

Friday driving to be avoided.. Just failed to make it to the races in time to watch Imperial Icon.. I was in Doncaster but a mile from the racecourse!

Anyway he ran OK considering he had not seen a racecourse for over 400 days.. The conditions were not good, infact the ground was very testing... Finishing place of 5th can be built on and possibly over fences..

Shock news yesterday Shane Warne .. 52 far too young.. The greatest Australian spinner .. He was a genius and a wonder to watch..

Mat back and in the yard this morning..Ben Sutton. Jimmy Daly and Ciaran Gething's were in to ride out.

Mark and Melinda Laws also came up to see their KBRS horse Does He Know and Equus Dreamer before waving goodbye to Shanacoole Prince who has been retired and rehomed.

Two runners today, Espoir de Romay woke up in Kelso ready to run in the feature race and Blazon is having an evening out at Southwell. For our thoughts on their chances click here

Tomorrow Clare and I are attending my Grandson Otto's christening..A rather special family day.. 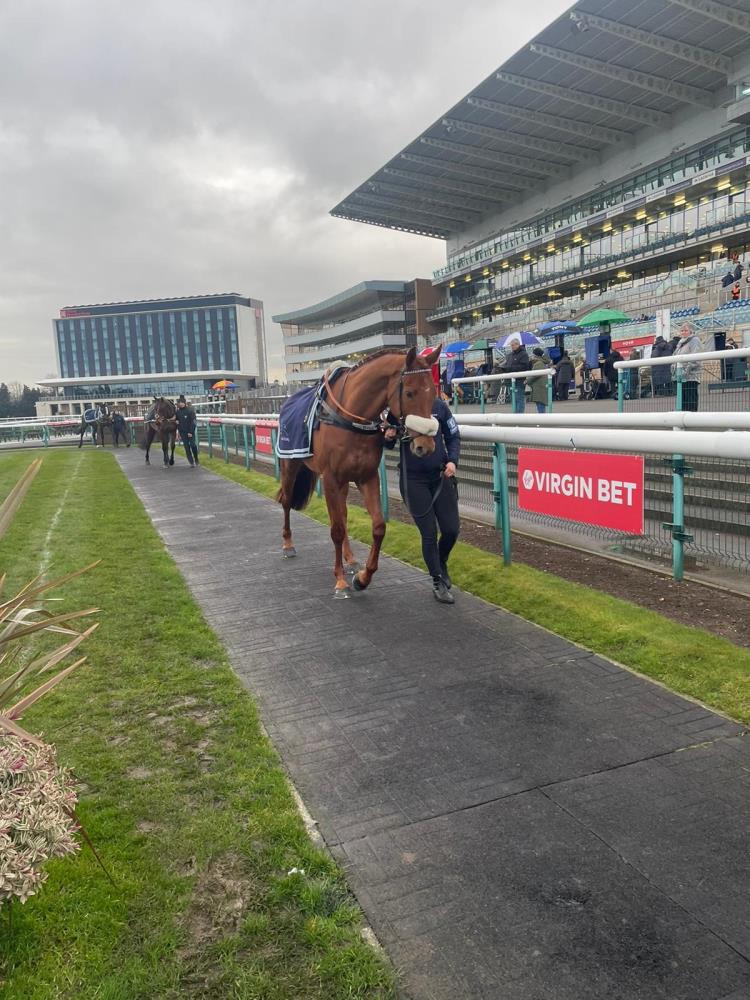 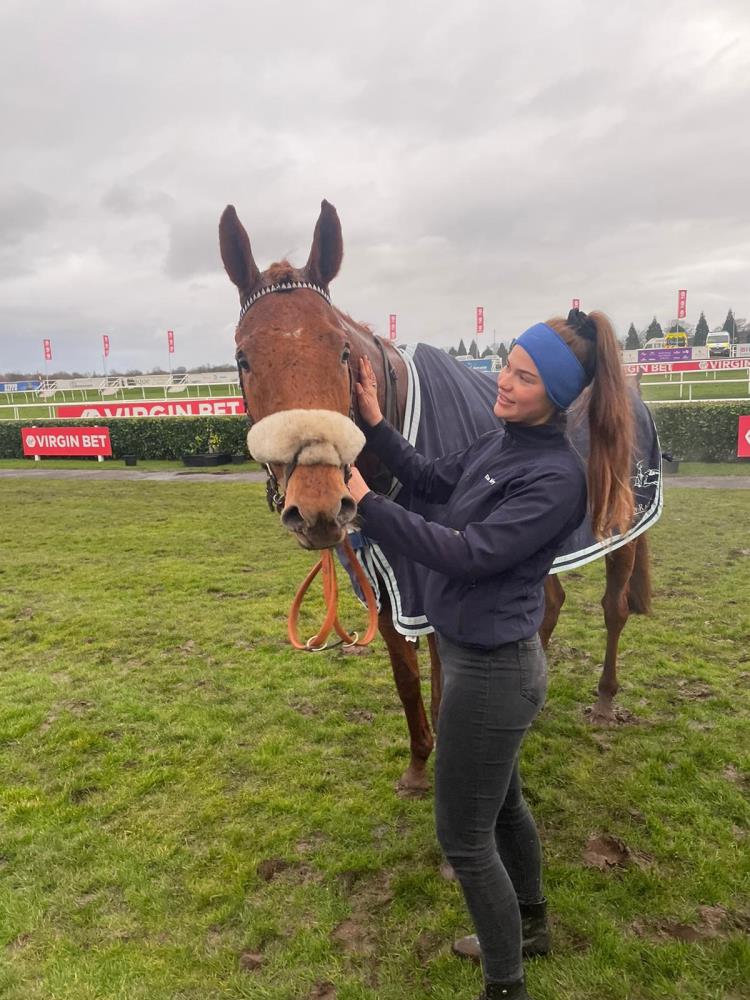 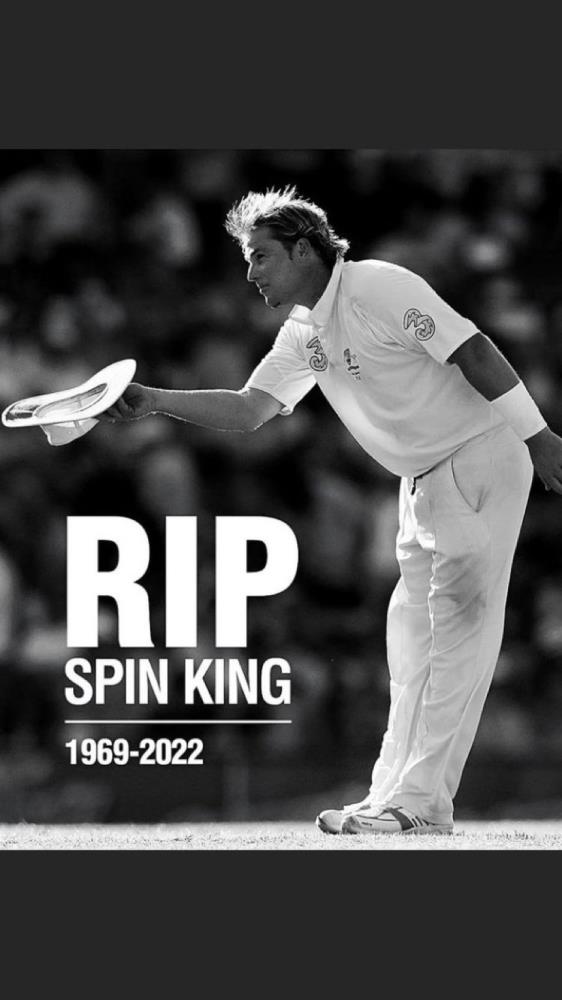