0 degrees and dry when driving in. Frost on my windscreen.

You have to enjoy Kempton. They look after you well as an owner, and a trainer.

Jimmy The Jetplane was third as was Trojan Star who probably ran the best race he has for us. Sadly Milan Express pulled up.. She was never happy on the ground and it seems she is worried about her past sore shin problems.

David Bass was in this morning for two lots. We worked a few and a video can be seen here.

Bill Foylan called in third lot to see his horse Grand March while Tim and Charlotte Syder called in later to see their Kayf Tara/Seemarye gelding.

A rather thin looking Grahame Whateley called in late morning to see his horse Rhaegar.. Rhaegar is a non runner today in the bumper at Wincanton..

We have three runners today at Wincanton. Patsys Castle, Thumb Stone Blues and Rhaegar. For my thoughts on their chance please click here.

I have added Cresswell Legend to the Goffs Aintree sale which takes place tomorrow night after racing. I hope I can find somebody to buy him.. please get in touch if you would like to own him .. he is a pretty special horse.

Paraprosdokians: Paraprosdokians are figures of speech in which the latter part of a sentence or phrase is surprising or unexpected and is frequently humorous. (Winston Churchill loved them).

3. Since light travels faster than sound, some people appear bright until you hear them speak.

5. We never really grow up -- we only learn how to act in public.

6. War does not determine who is right, only who is left.

7. Knowledge is knowing a tomato is a fruit. Wisdom is not putting it in a fruit salad.

8. To steal ideas from one person is plagiarism. To steal from many is research.

9. I didn't say it was your fault, I said I was blaming you.

10. In filling out an application, where it says, "In case of emergency, notify..." I answered "a doctor."

11. Women will never be equal to men until they can walk down the street with a bald head and a beer gut, and still think they are sexy.

14. To be sure of hitting the target, shoot first and call whatever you hit the target.

15. Going to church doesn't make you a Christian, any more than standing in a garage makes you a car.

16. You're never too old to learn something stupid.

17. I'm supposed to respect my elders, but it's getting harder and harder for me to find one now.

To finish..OLBG offered me a charity bet in the Grand National where my winnings will be donated to the IJF. My pick is Definitely Red.  Visit OLBG’s Grand National Guide where they tipped the 50/1 winner last year. 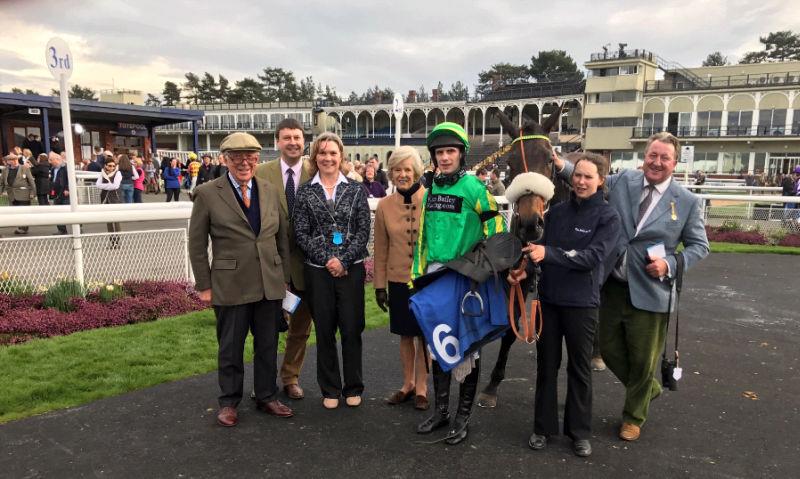 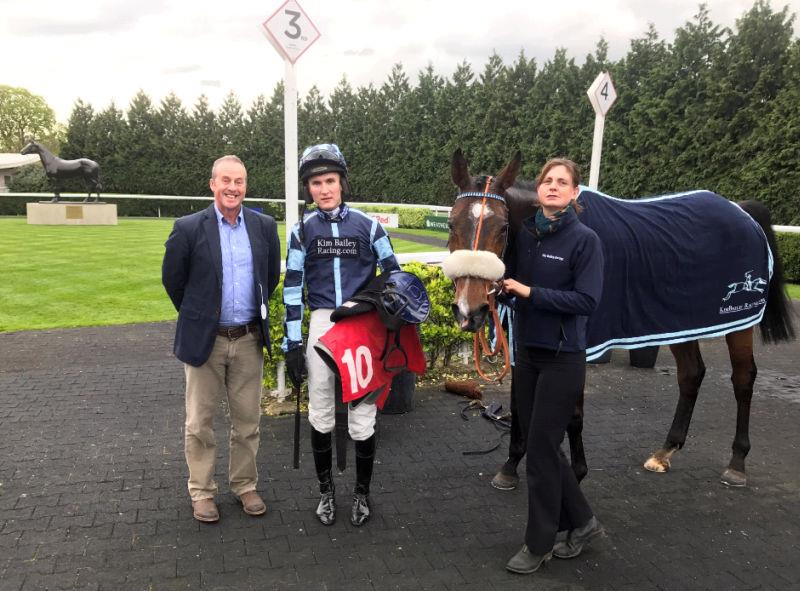 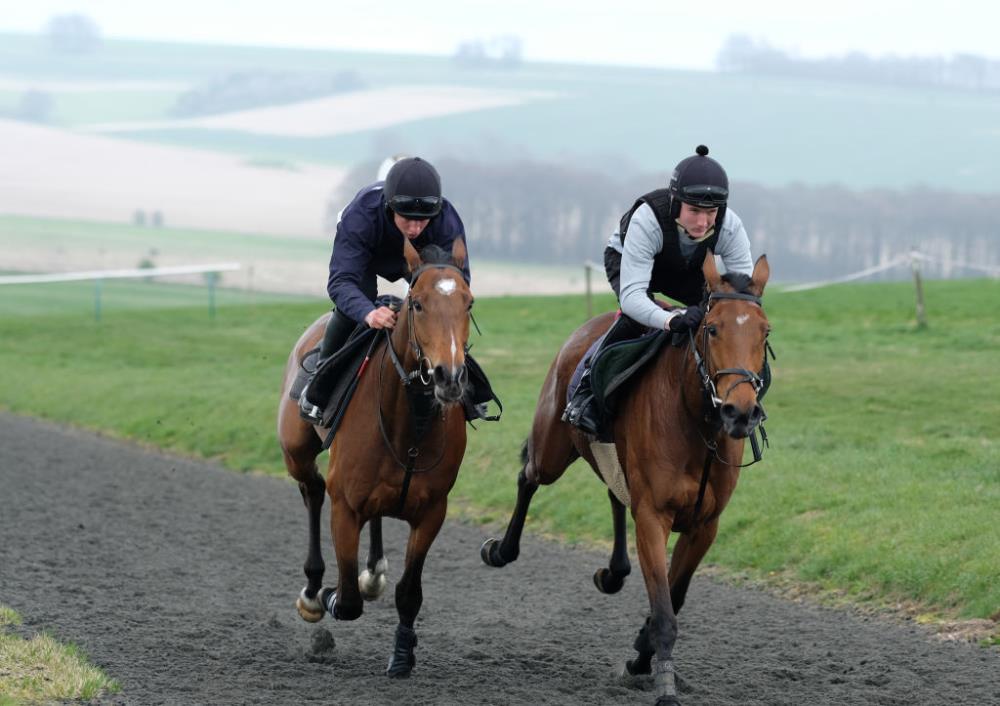 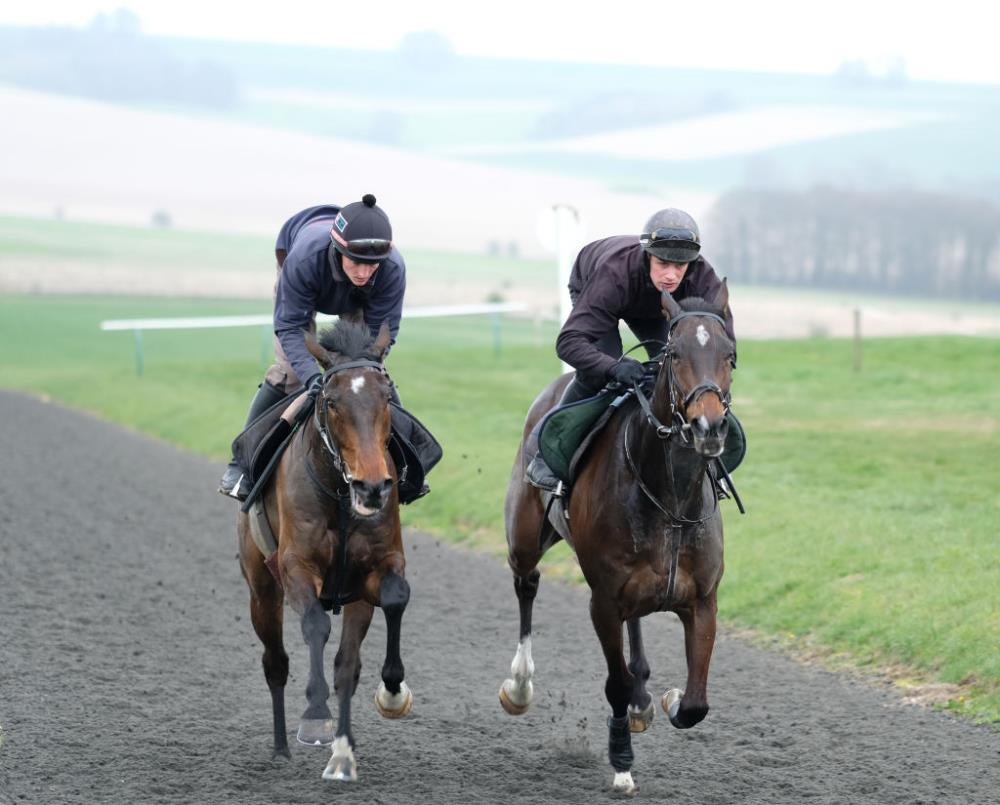 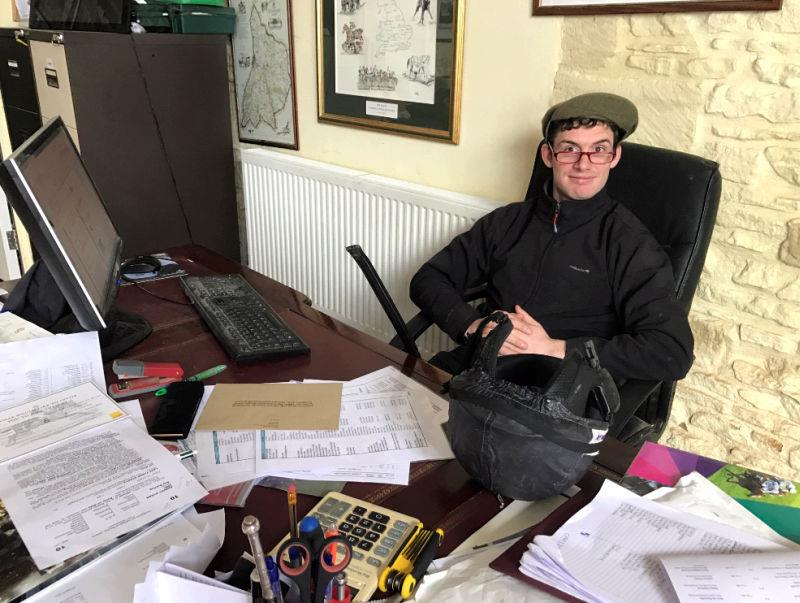 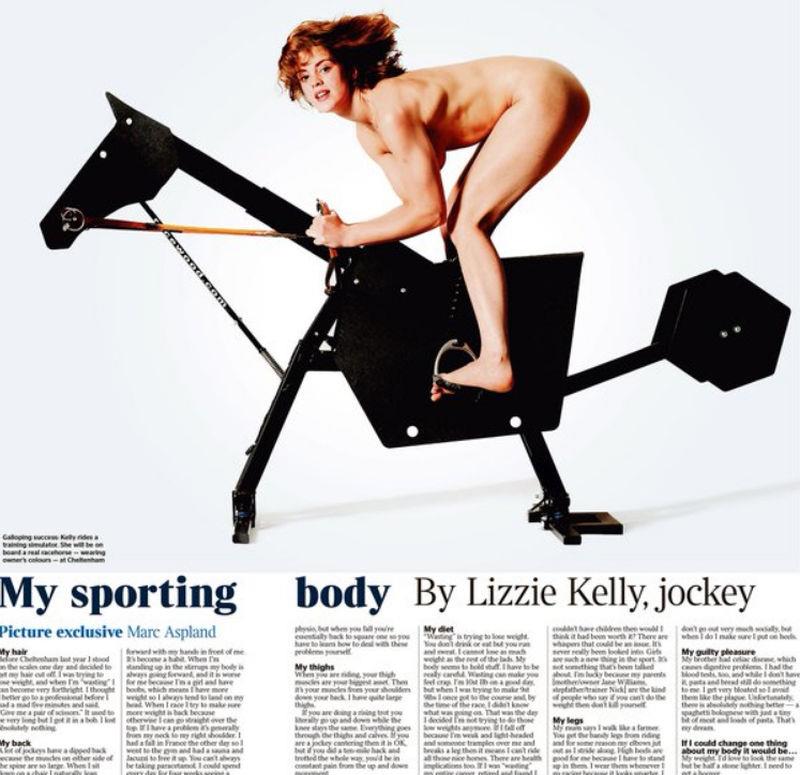 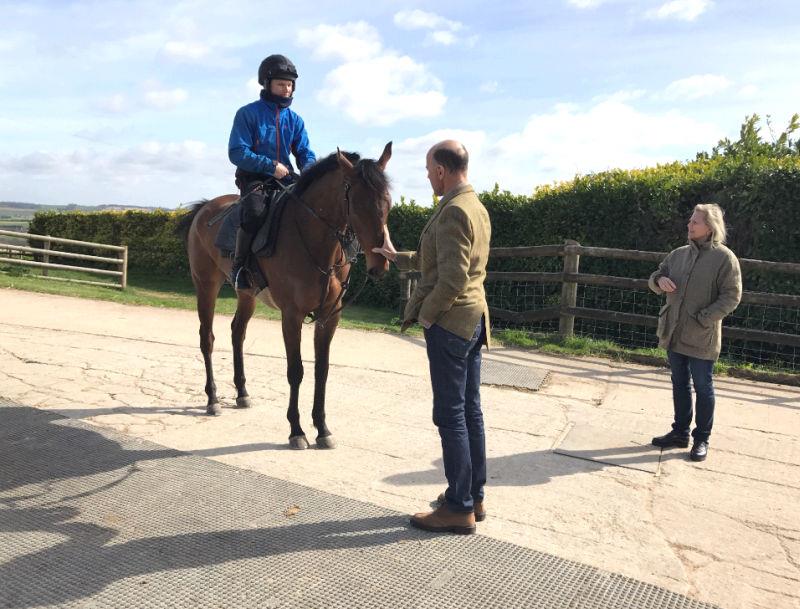 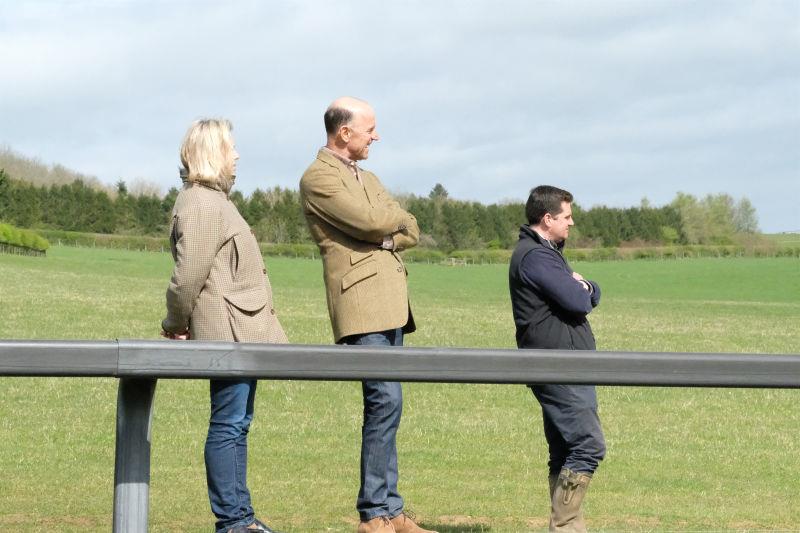 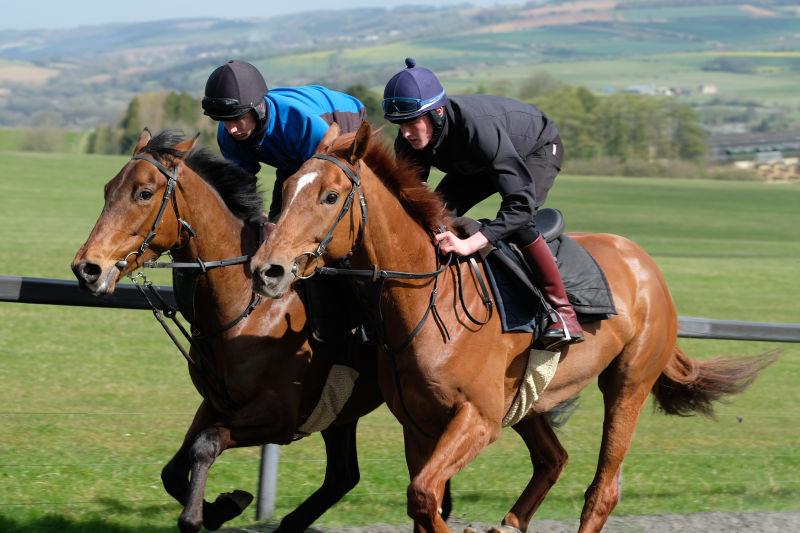 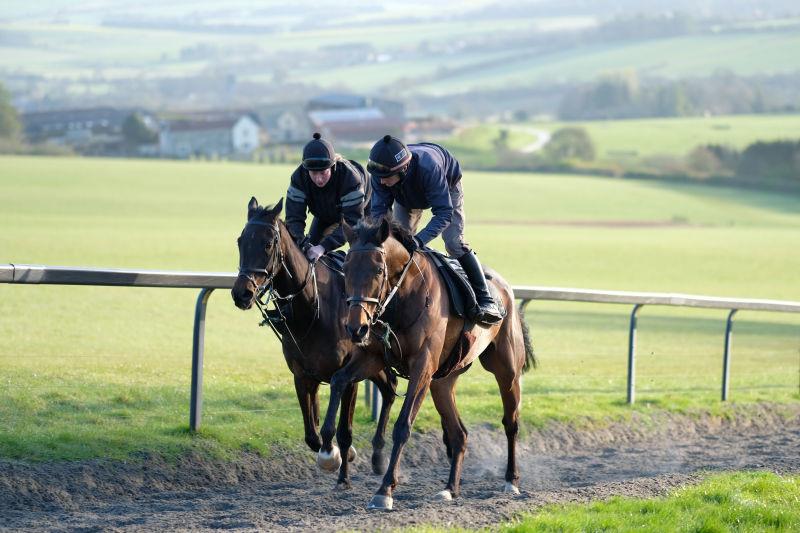 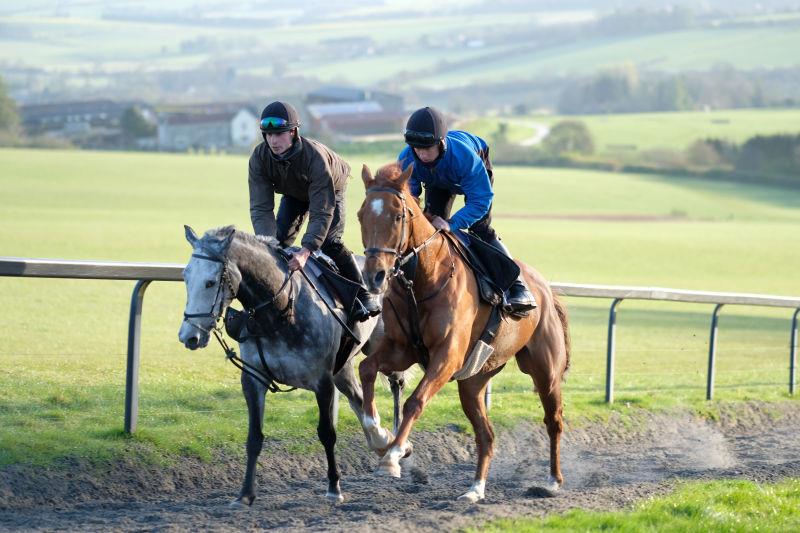 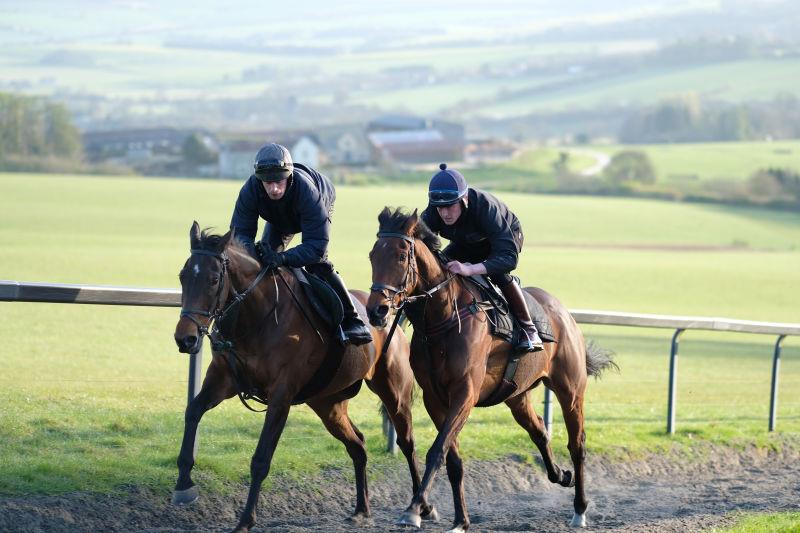 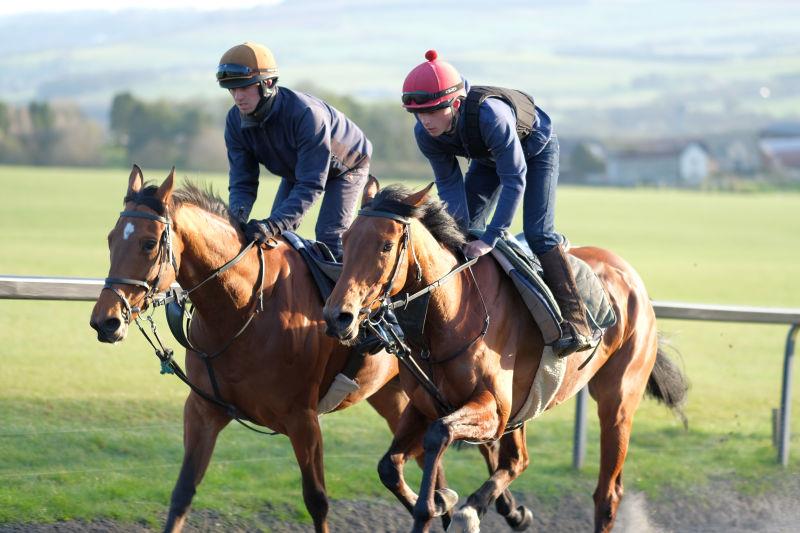 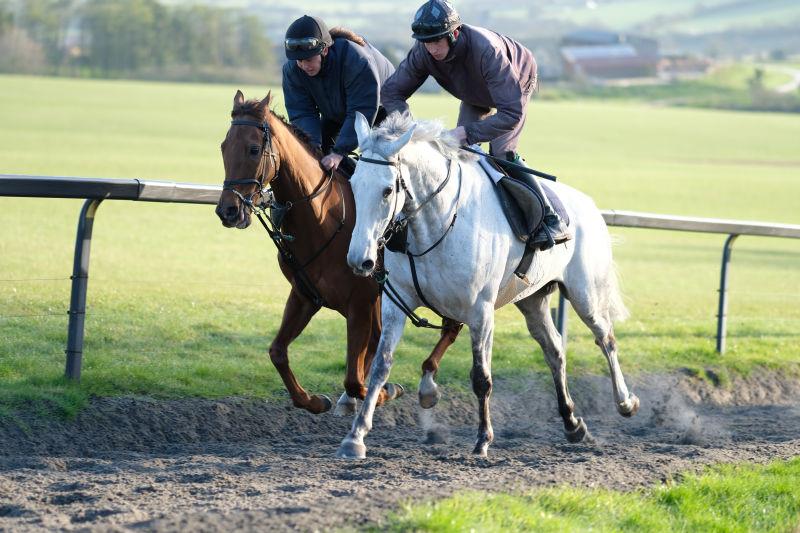 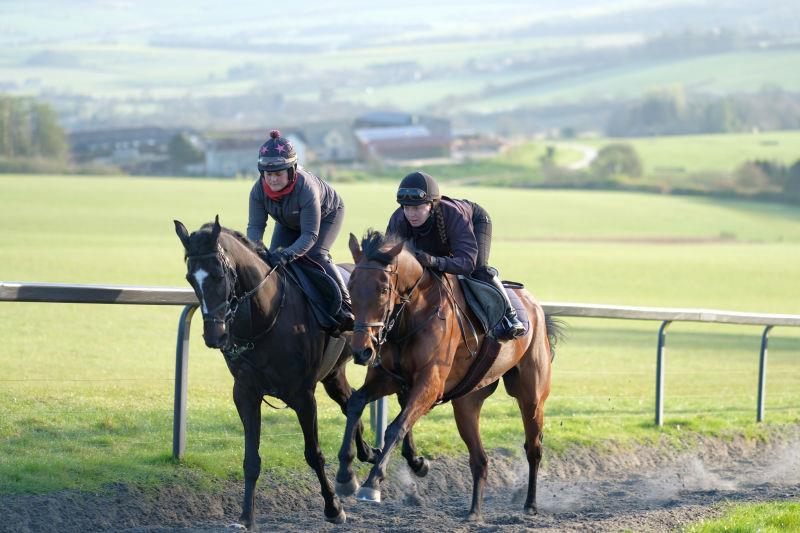 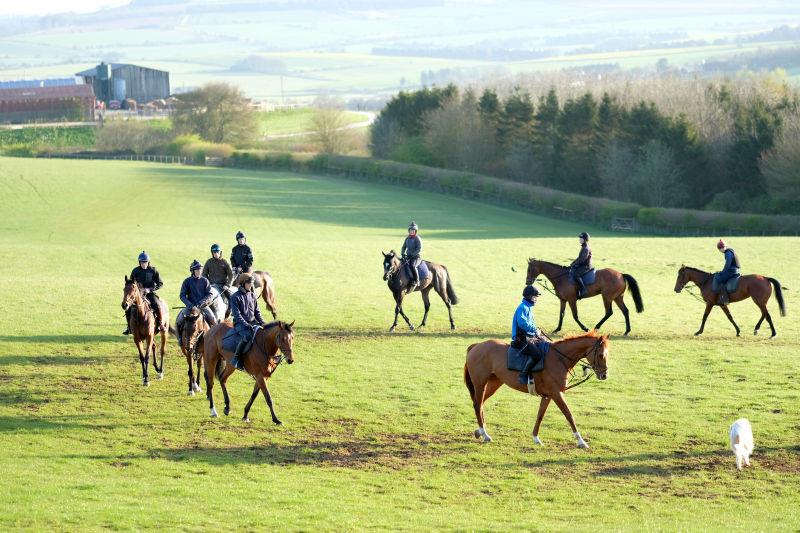 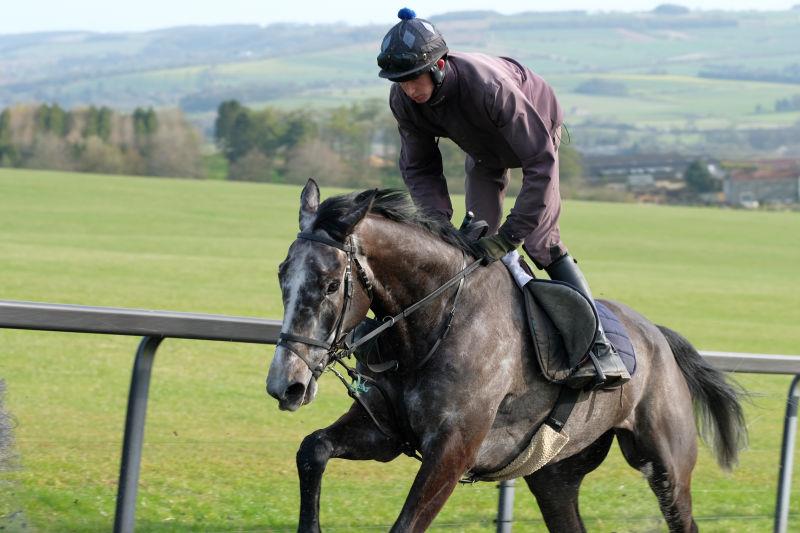 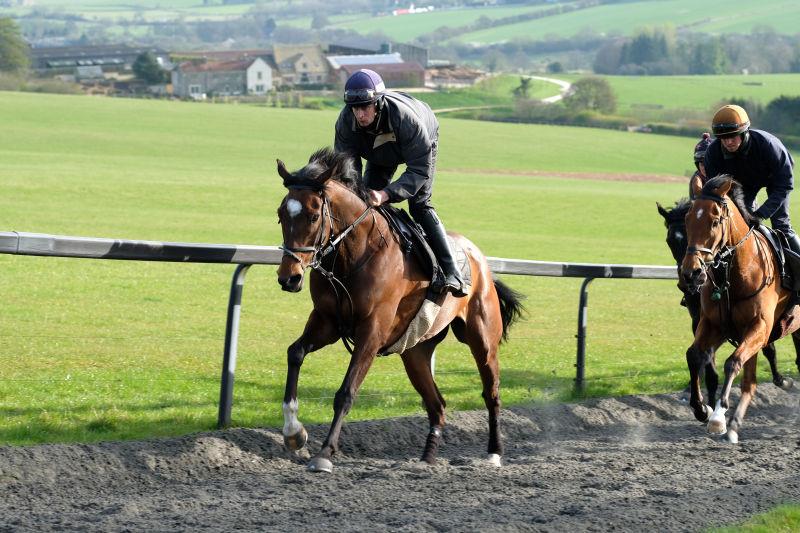 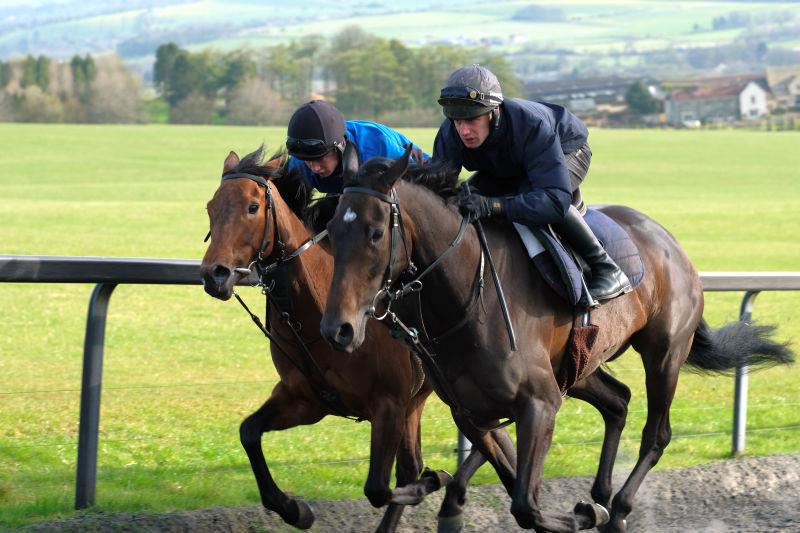 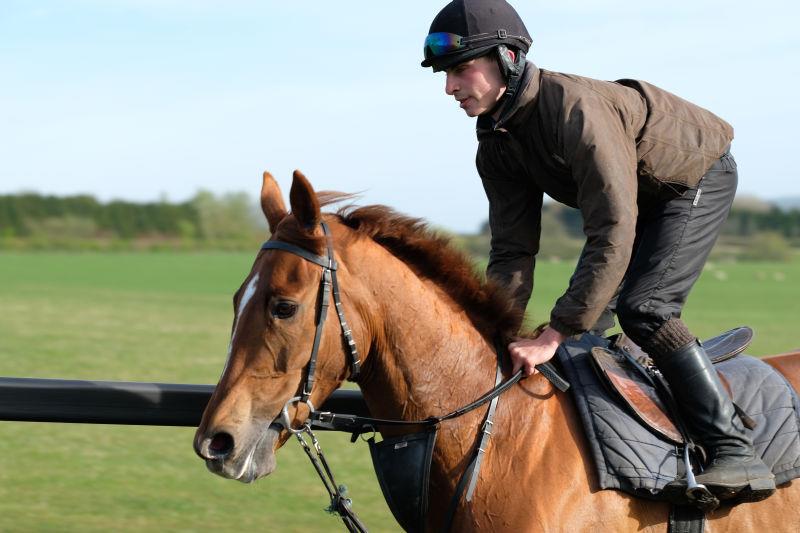 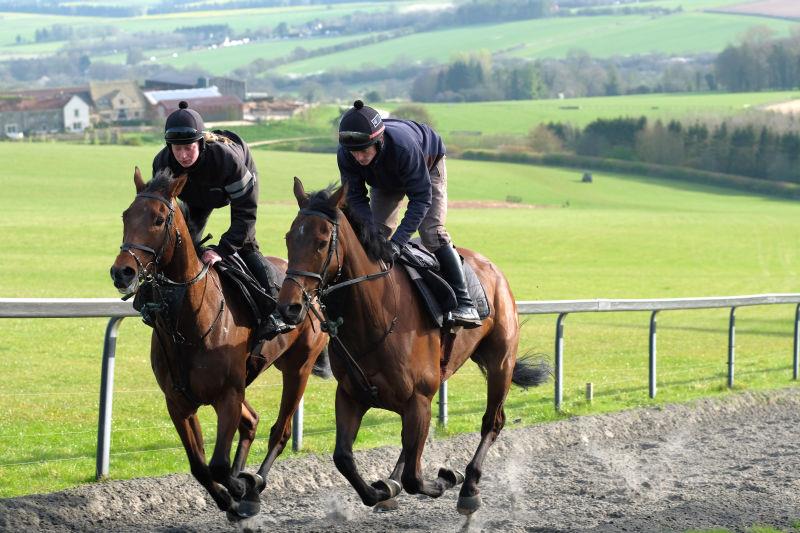 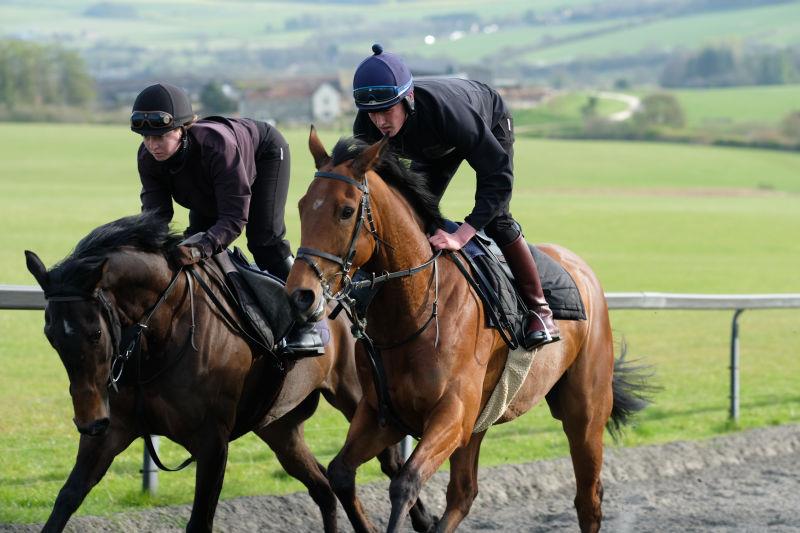 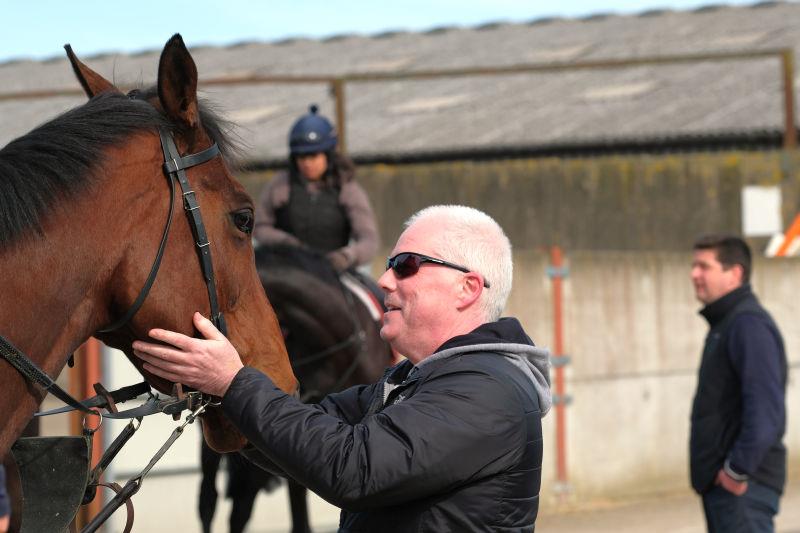 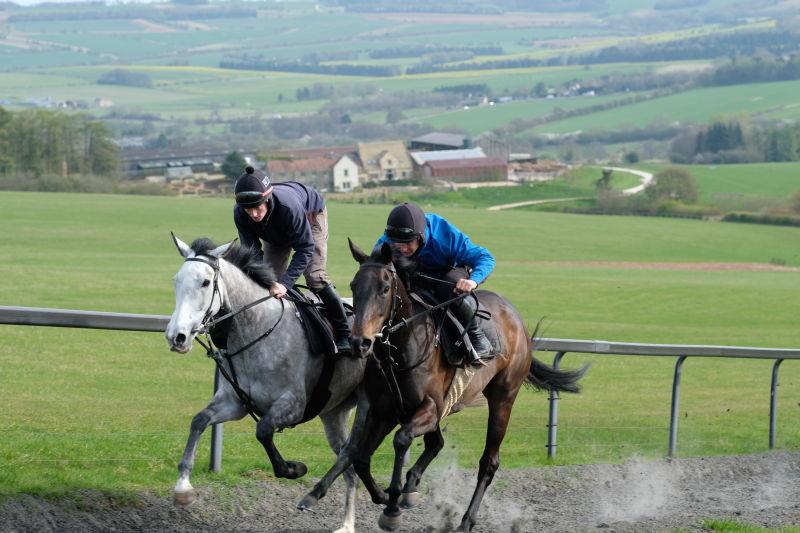