Yes it rained again over night.

It looks like being a blank week of turf jump racing as most, if not all the meetings are waterlogged.. Extraordinary?

After evening stables last night I went over to Coln Valley Stud to see Nicholas and Cherry Jones's 3 year old Malinas gelding who hopefully will be coming here next season. Although closely related to Twelve Roses he looks very similar..

Ian Emes who runs the stud showed off their youngsters including some rather well flat bred foals and yearlings… Drinks after..

Back to this morning..

David Bass was in for three lots.. These blank days are not good if you are a self employed jockey..  no riding fees..no wages..

John and Penny Perriss were over third lot to see their horses.. Penny’s Station Master and Wandrin Star and John’s By The Boardwalk, Cloone Lady, Dueling Banjos, Lady Of The Night, Rockys Treasure and Rosmuc Relay.. His other horse The Drinkymeister is now with Henry Daly hoping that a change will spark a revival of fortunes..

Ben Arthur heads home to Phil Rowley today for his summer break and in return Michael and Mary Dulverton’s Newtide comes here for a 6 week trial period before going out to grass.

The F16 pilot decided to show off.

On his state of the art radio that is part of his state of  the art 3 D & million dollar headset the F16 youngster told the 777 pilot,"Hey Captain Watch this!"

He promptly went into a barrel roll followed by a steep unimaginable vertical climb. He then finished with a sonic boom as he  broke the sound barrier as the F16 screamed down at impossible G's before levelling at almost sea level ...

The 777 pilot said, "That was truly impressive, but watch this!"

The 777 chugged along for about 5 minutes at the steady 800km/hourand then the 777 pilot came back on and said, "What did you think of that?"

Puzzled, the cocky F-16 pilot asked, "What the heck did you do?"

The 777 pilot chuckled and said,"I stood up, stretched my legs, walked to the back, used the toilet, then got a cup of coffee and a cinnamon roll and secured a date for the next 3 nights in a five star hotel paid for by the company"

When you are young & foolish - speed & flash may seem like a good thing!

When you get older &  smarter - comfort & dullness is not such a bad thing!

April and a new month, so a new Owner Profile.. Richard Wilkin of Somerset Racing 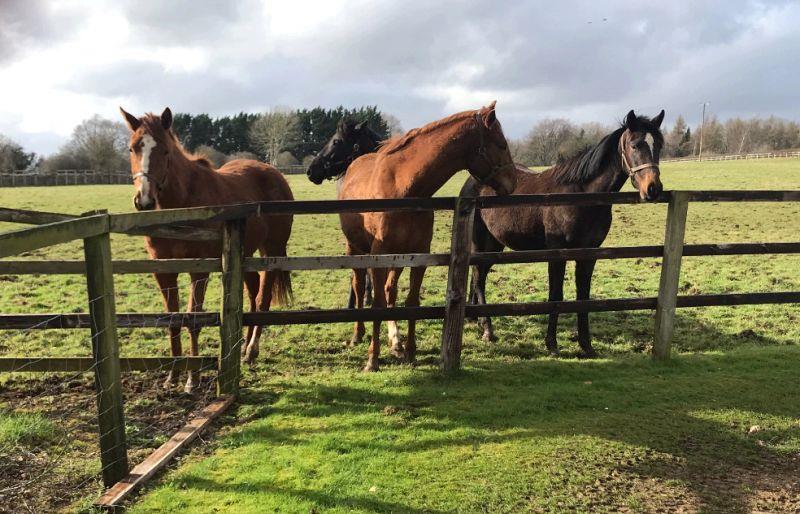 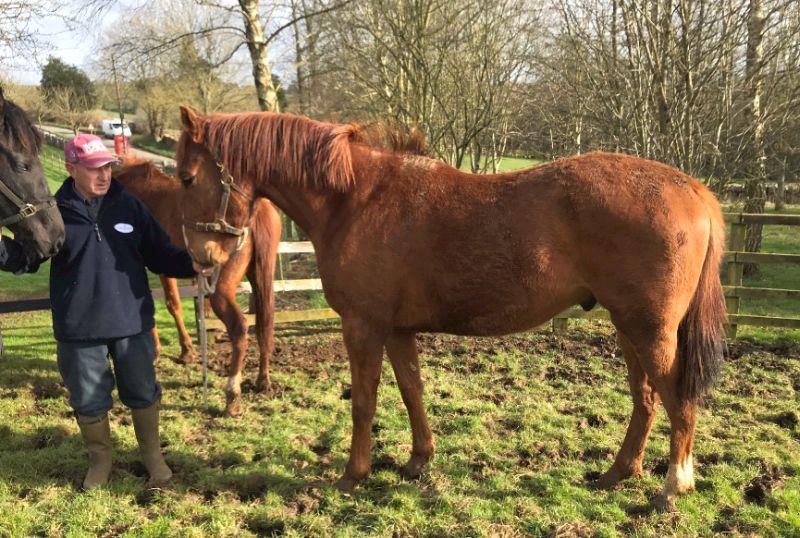 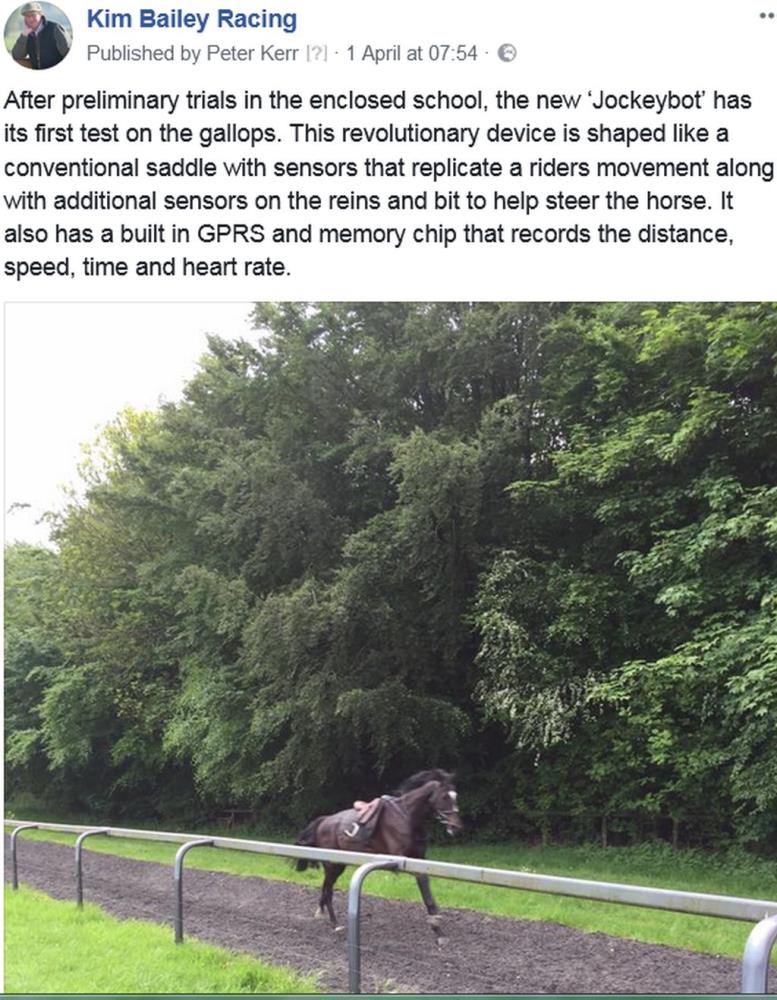 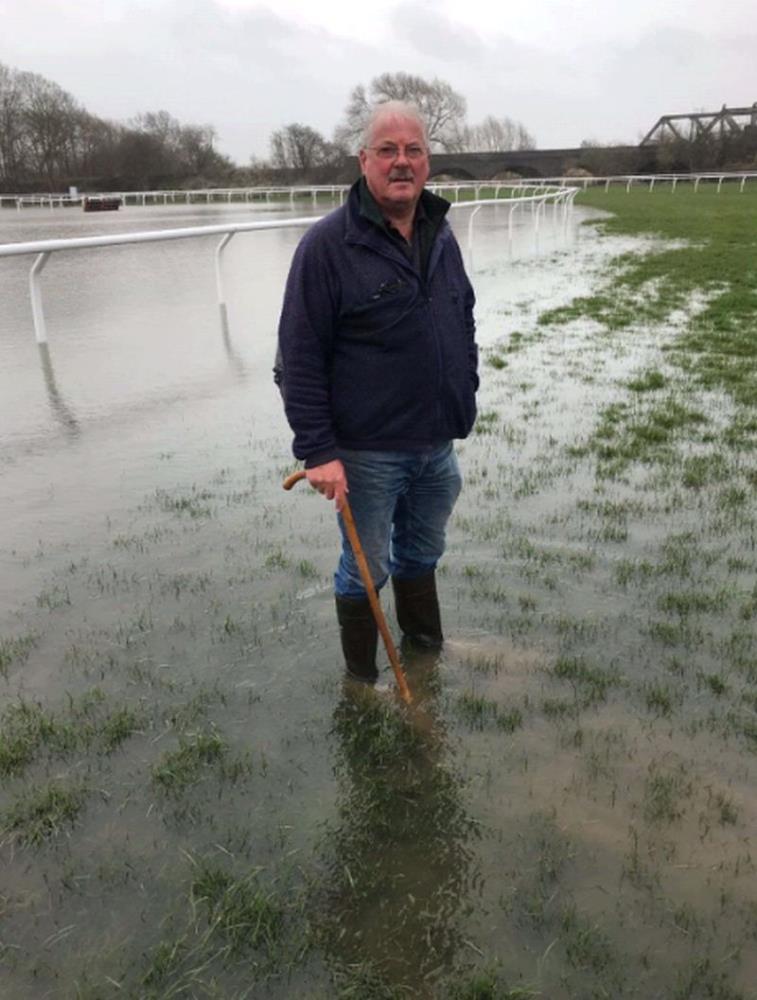 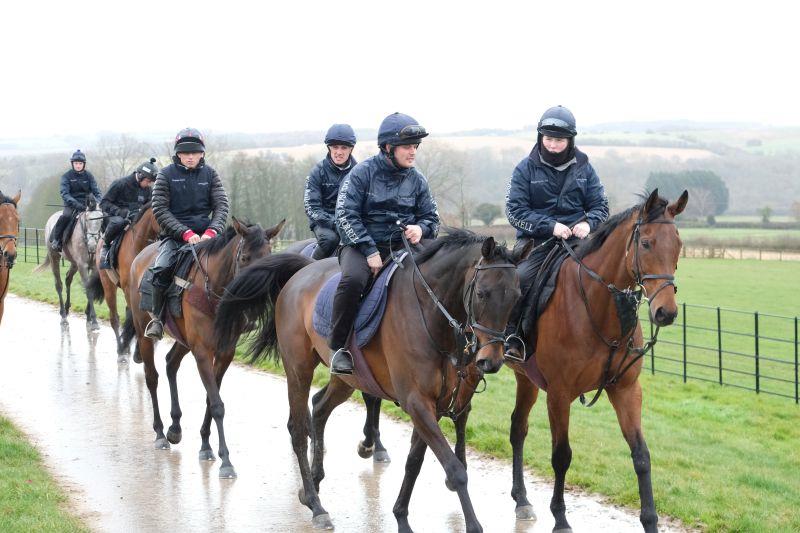 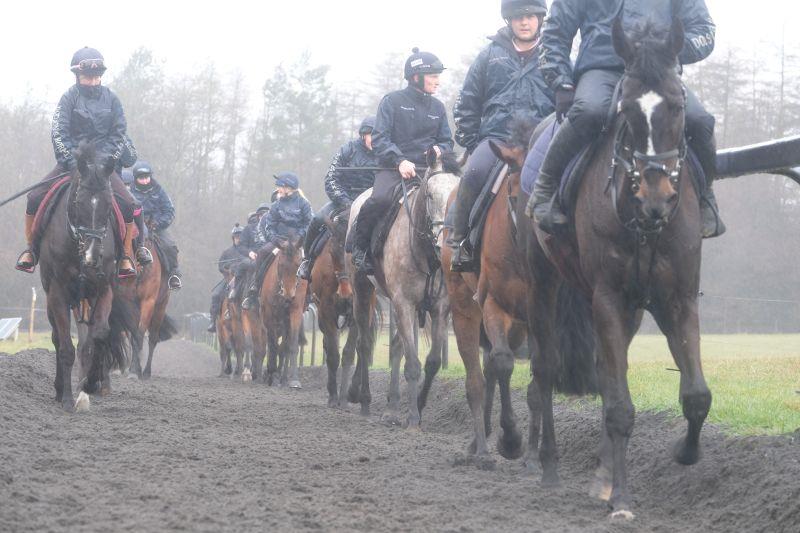 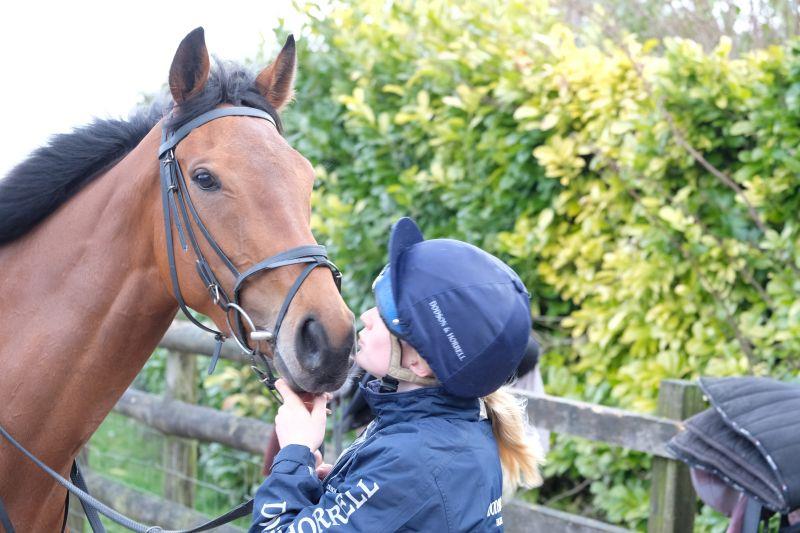 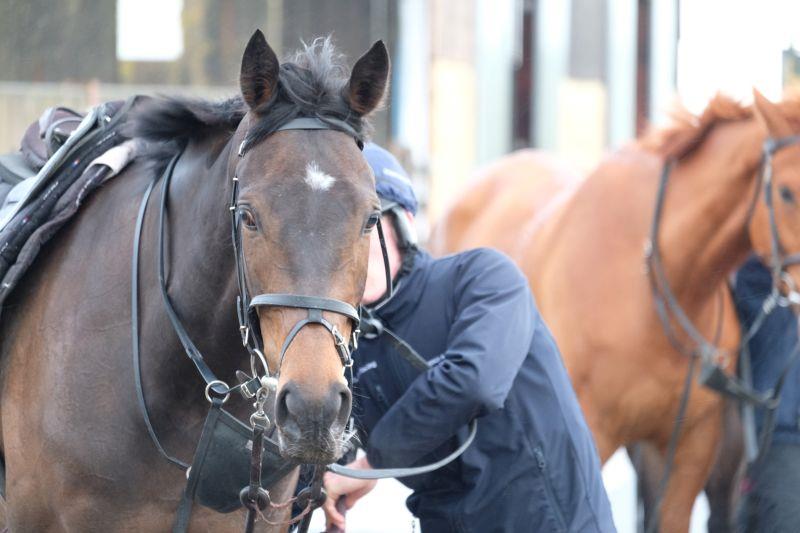 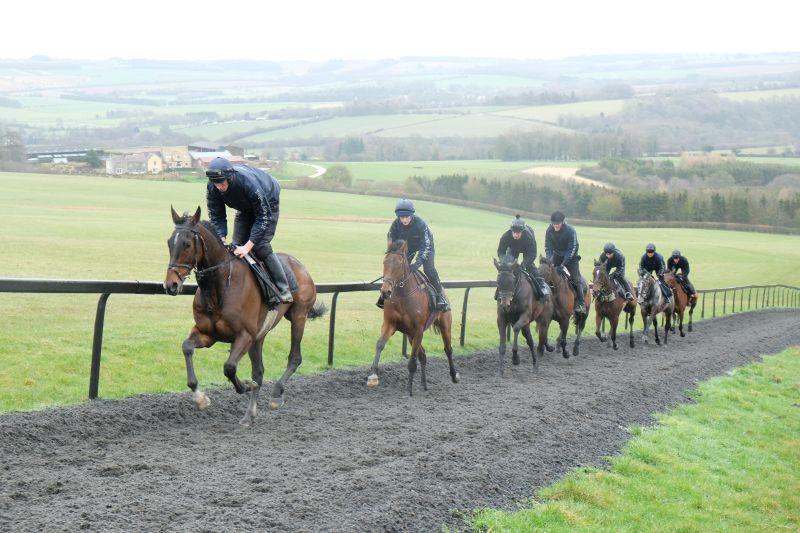 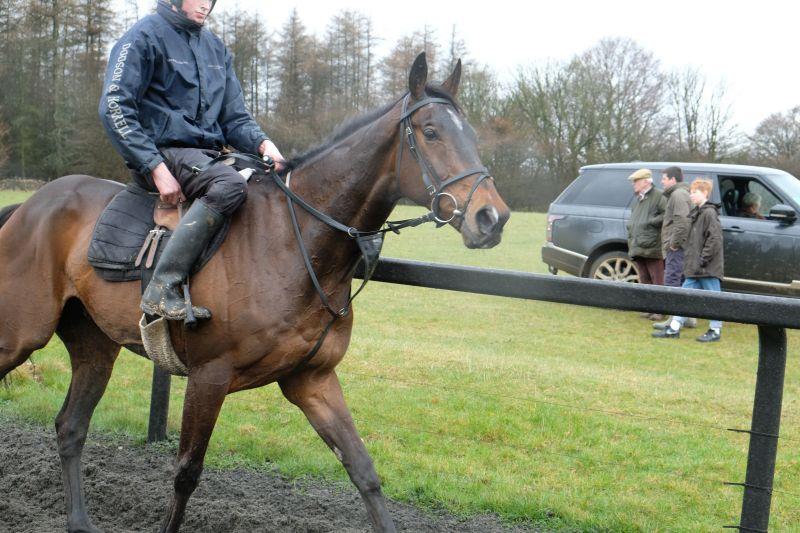 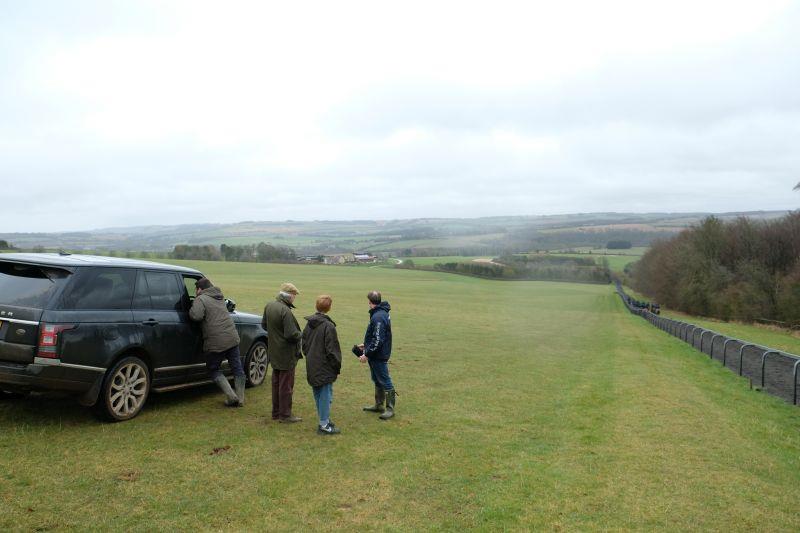