0 degrees and sunny when driving in.

I love these early May mornings.. Driving in I have to avoid pigeons, deer, pheasants and many more.. animal watch?

Exeter last night was sunny and warm. Fast ground meant that we did not run Braw Angus in the bumper. Iain Buchan has been waiting nearly two seasons for his big homebred to run, but to start him off last night on that ground would have been a big mistake.

We did though run Such A Legend who was pleasingly second.. SAL has also had a long winter hating soft ground, so he too has been waiting. Foot problems have not been helpful, although time in Jim Wilson's swimming pool has.

It was a good run and Richie McLernon rode him well.

Knowing how Martyn Steer Fowler spoils his wife Sandra with intersting dinner dates.. Mrs B, who was with me last night, was keen for me to prove that I too was capable of Martyn's example. Help was needed.

A phone call to Philip Hobbs was no help as his top suggestion closed early, so google came to the resccue.. We love Japanese food and bingo I found one in Taunton...Sumo

Helpful staff but it did make me realise that Kibou Sushi in Cheltenham is a gem in comparison..

I am not sure Mrs B will be coming evening racing again...

More horses left the yard yesterday to head off for their summer holidays.

Talking Darna.. We have decided to retire Darna as a racehorse.

Darna has been a star for his owners and his trainer.

I bought Darna for Julie and David at The Newbury Doncaster Sales after winning two hurdle races for Willie Amos. Buying him brought Julie and David back into the yard as owners on the retirement of trainer Paul Dalton.

Darna won 3 of his 5 races his first season for us and looked a chaser with a big future. Sadly he missed some time off the track due to a slight leg injury and while he was off we also tinkered with his wind. He came back and was impressive at Sedgefield and then of course he won at the Cheltenham Festival.. The owners and trainers dream came true.

Darna has left the yard fully fit and healthy, but off his current handicap mark he was going to struggle until he returned to a more realistic mark and that is not what either I or his owners wanted to see.. running around to gain a respectable mark to win one race and then shoot back up the handicap again.. He owes us nothing and has given us all the racing moment of a life time.. Darna deserves a happy and healthy retirement, and he will be spoilt rotten

David Bass was in to ride out this morning.. Speaking French now as his natural language.

We have two runners today. Aunty Ann heads to Newton Abbot and Champagne To Go heads to Wetherby. For my thoughts on there respective chances please click here..

I have a long visit to the dentist late morning..

Someone asked an old man: "Even after 70 years, you still call your wife - Darling, Honey, Luv. What's the secret?

Old man: I forgot her name and I'm scared to ask 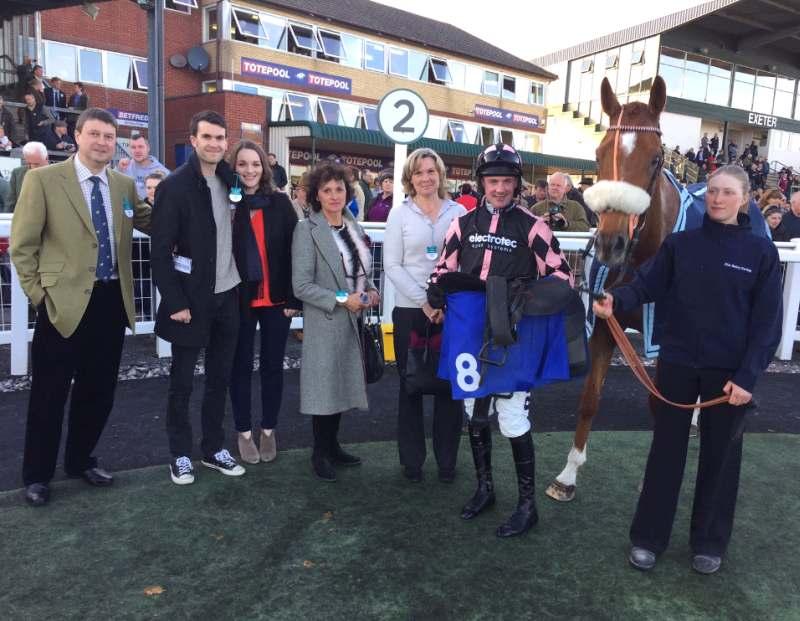 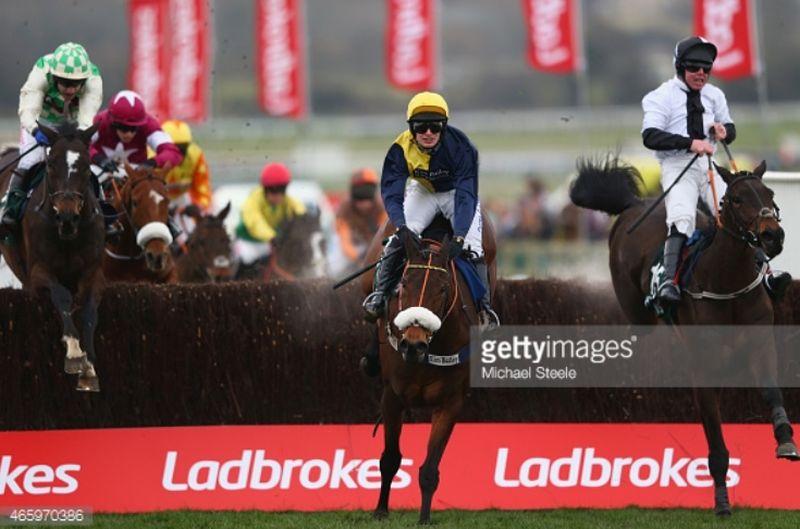 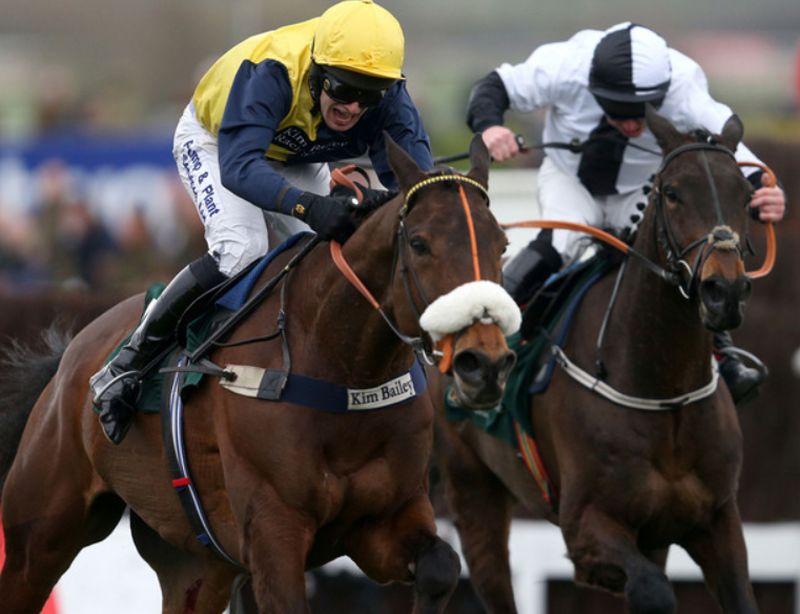 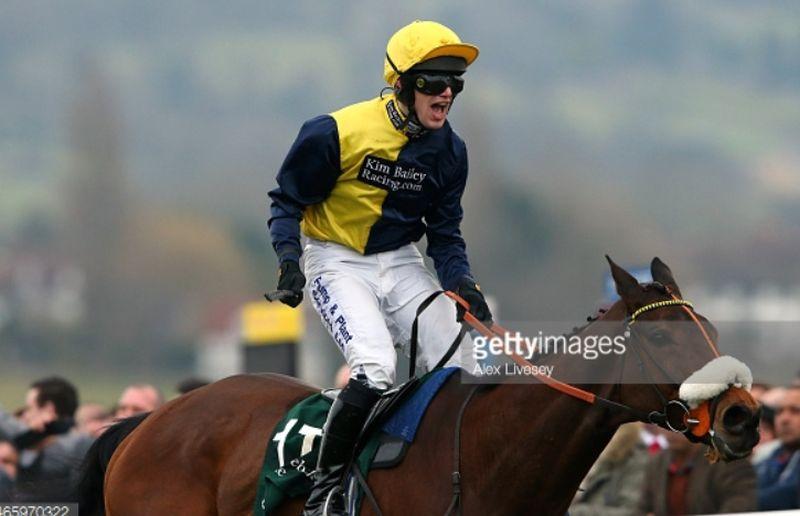 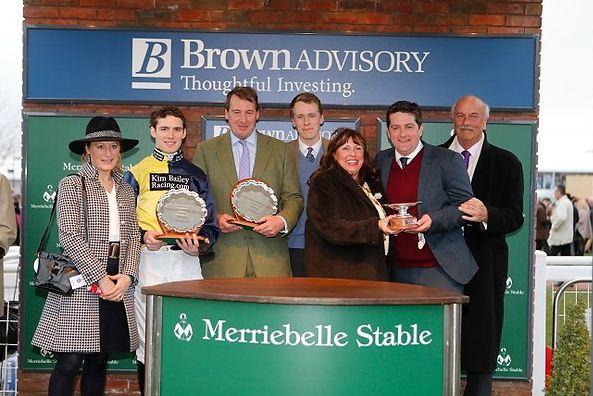 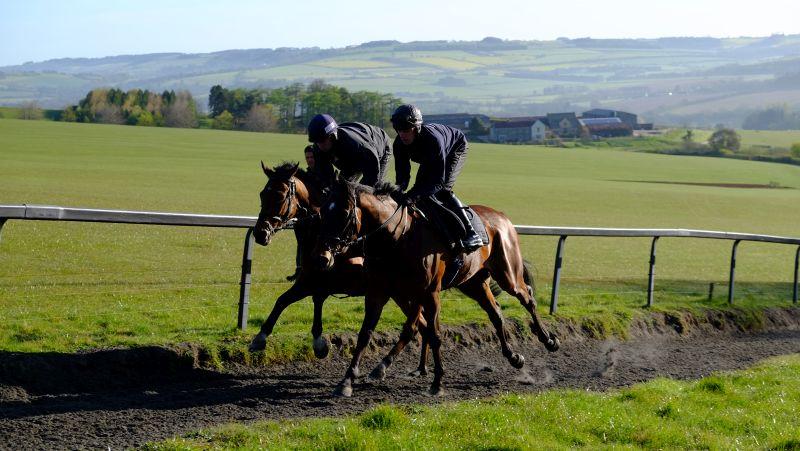 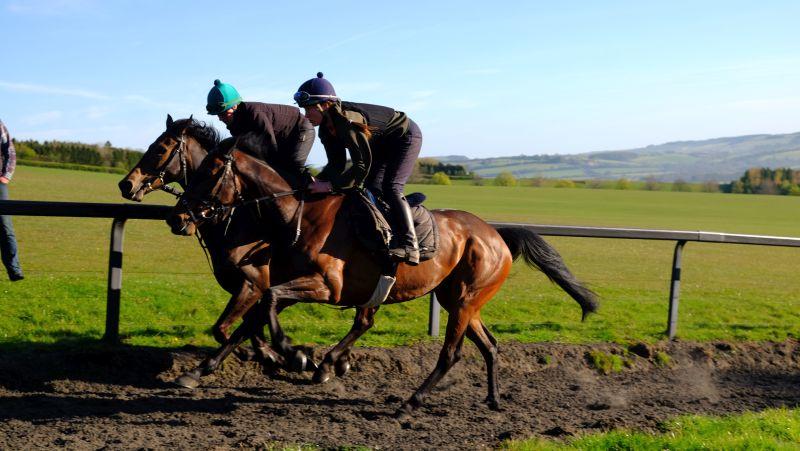 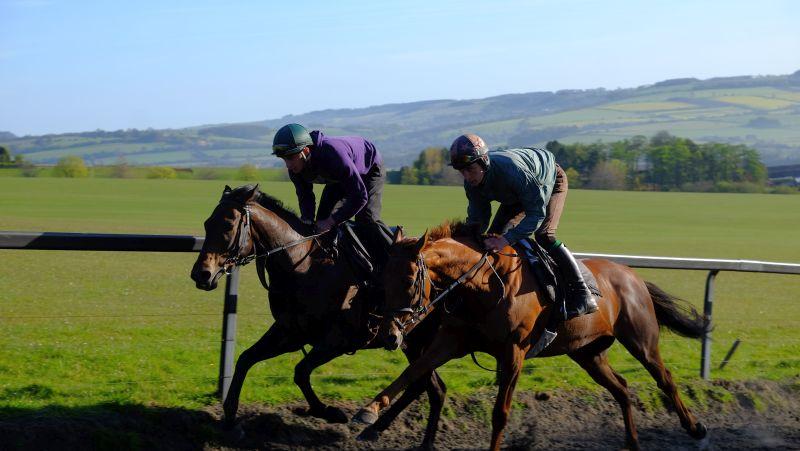 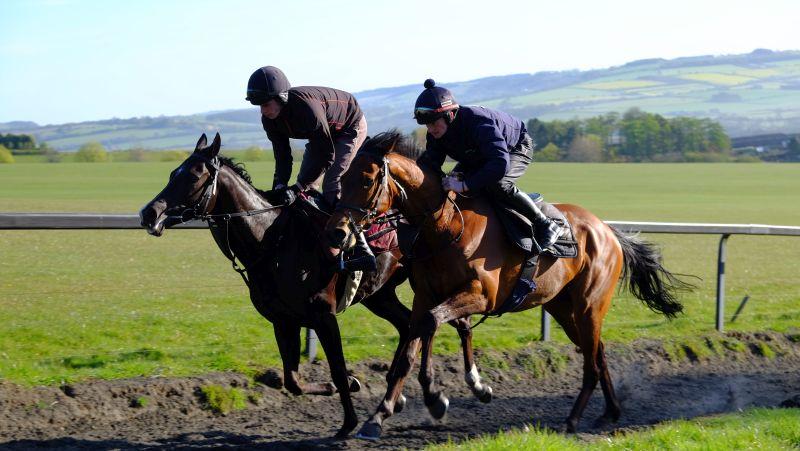