Ed Bailey was in to ride out.. keeping fit for his bike ride around Ireland.

David Bass back from his trip to Biarritz.. Nico de Boinville’s stage week..

Harry Wallace who rode in last weekends Maryland Hunt Cup brought Texas Forever up for a jump.. Texas runs in a  point to point on Monday

Early visitors this morning in the guise of John Webber and Richard Sheppard..  here to see their horse Robin The Raven perform. Mrs B cooked them breakfast after their very early start.

Sandra Steer-Fowler here early too.. to pick up her youngster...

The Guineas weekend in Newmarket.. The Flat season fully under way. The big question is will Aiden O’Brien win the historic Kentucky Derby.. No European horse has ever won this race so good luck to Aiden, Ryan Moore and Mendelssohn..11.50 tonight UK time..and live on ATR..

Well the new jumps season starts today and we kick off with out first runner of the 2018/2019 season.. yes we are all back to naught..Wandrin Star heads to Uttoxeter and for my thoughts on his chances please click here.

Paddy says "Look at these gorgeous women! The prices are reasonable too."

3 weeks later Paddy says to Mick "Has your woman turned up yet?"

"No" said Mick "but it shouldn't be long now though. Her clothes arrived yesterday!!

Have a great and hot weekend and see you on Monday.. 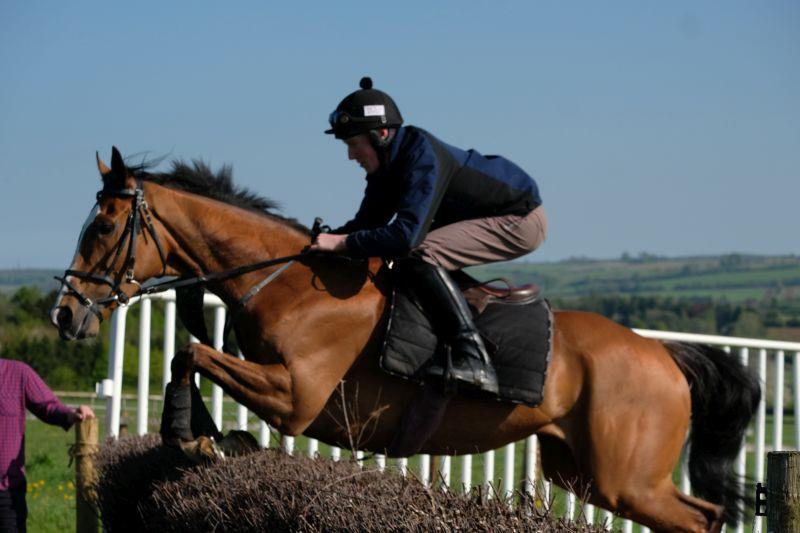 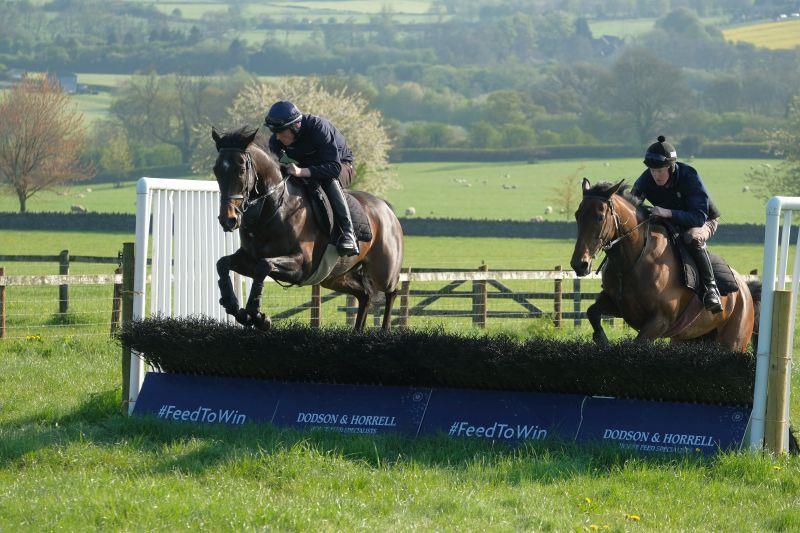 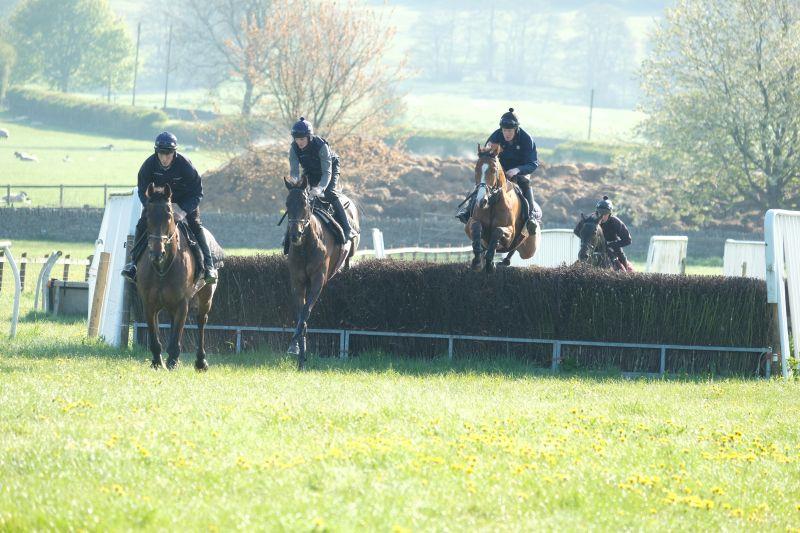 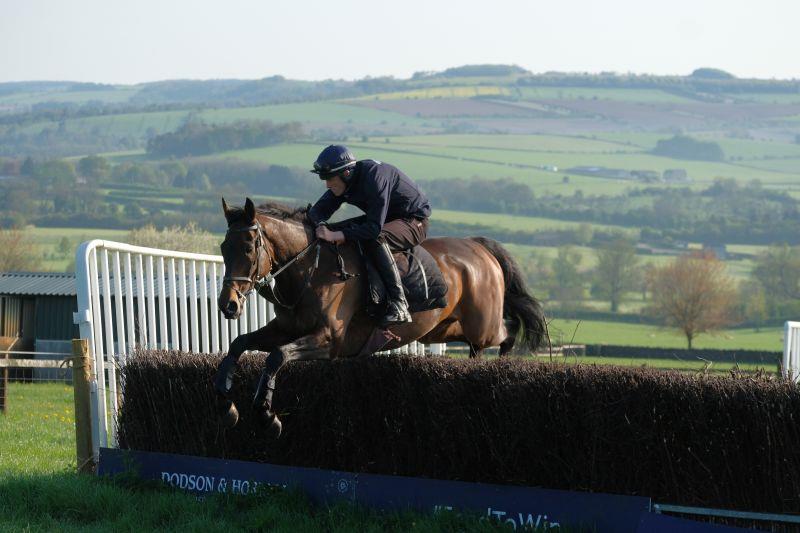 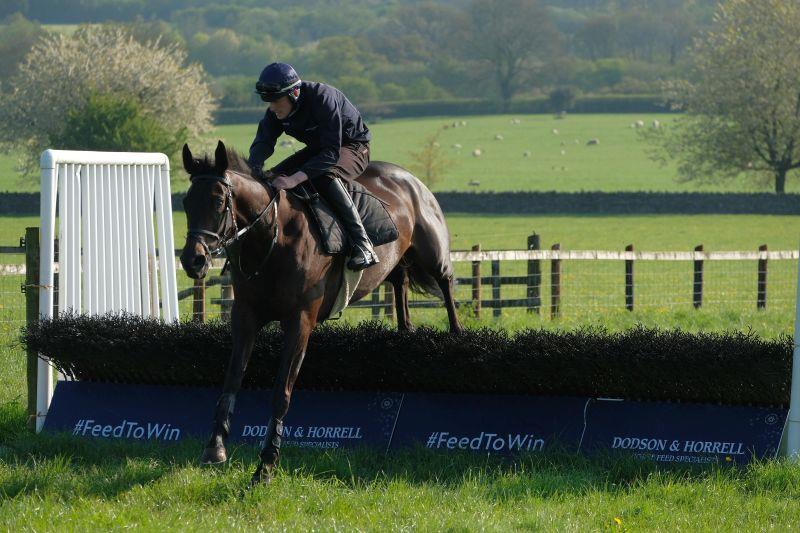 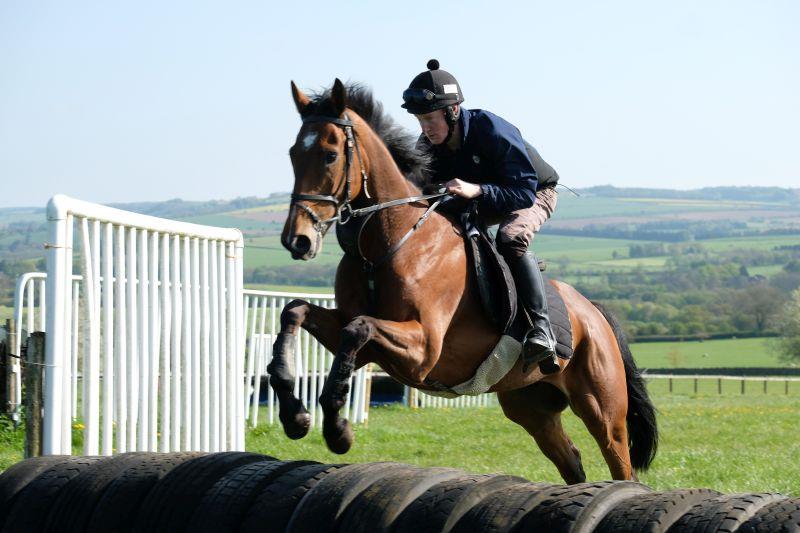 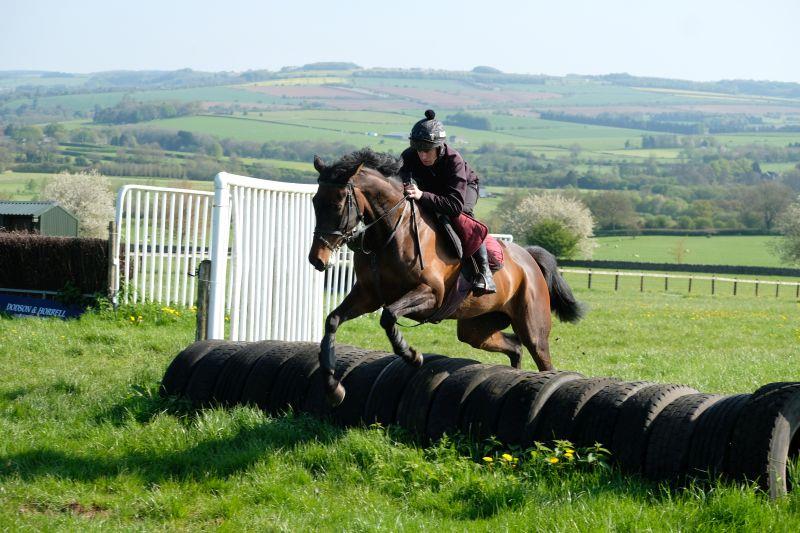 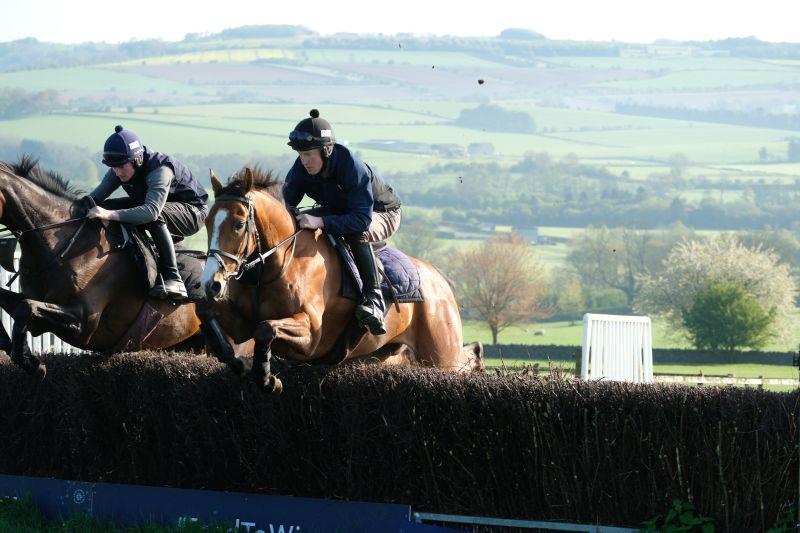 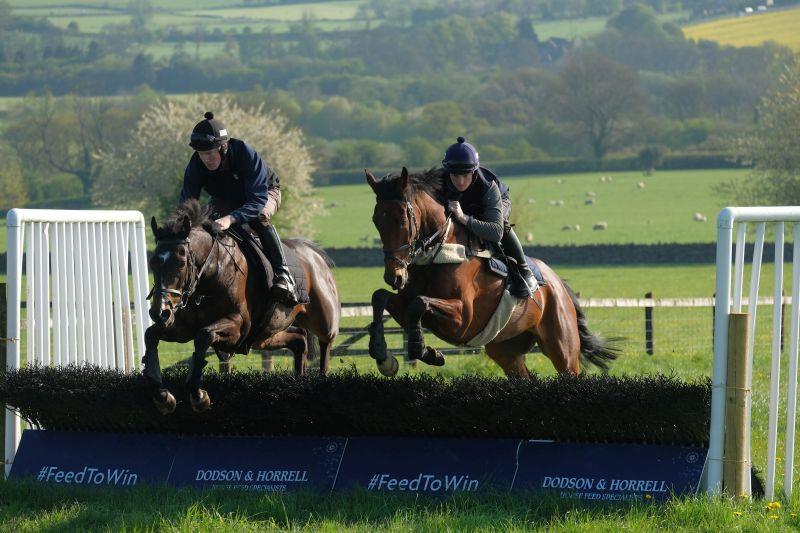 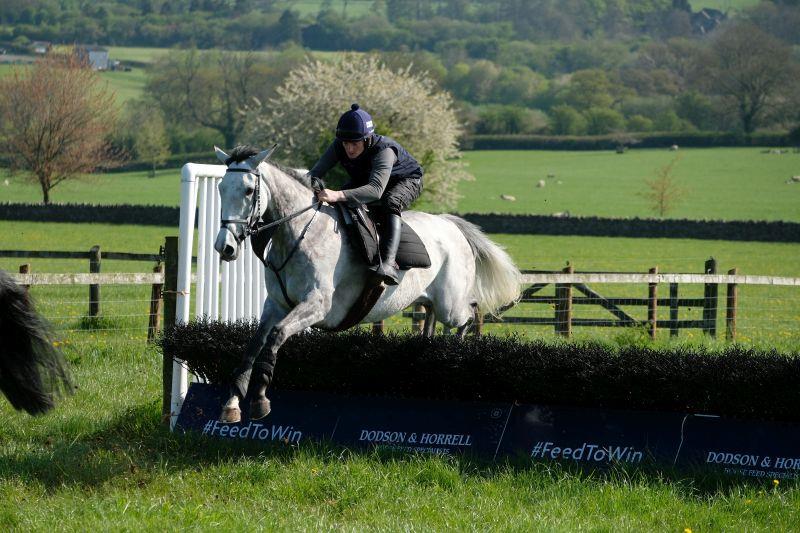 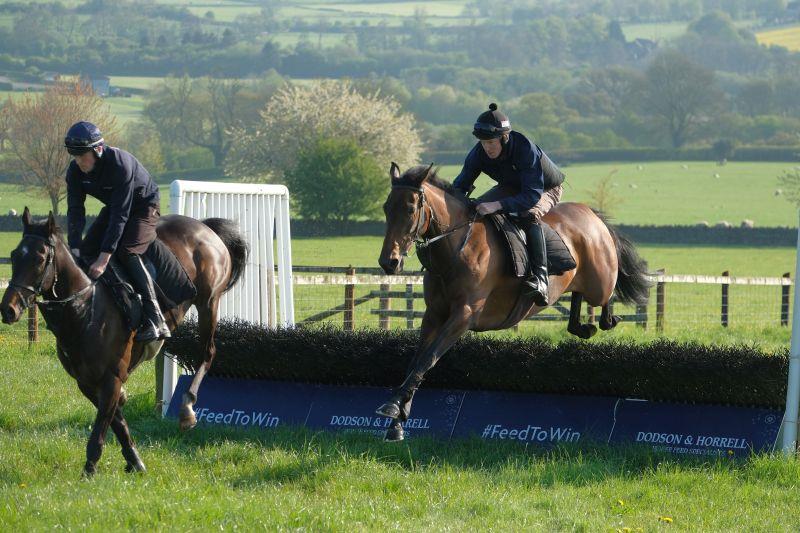 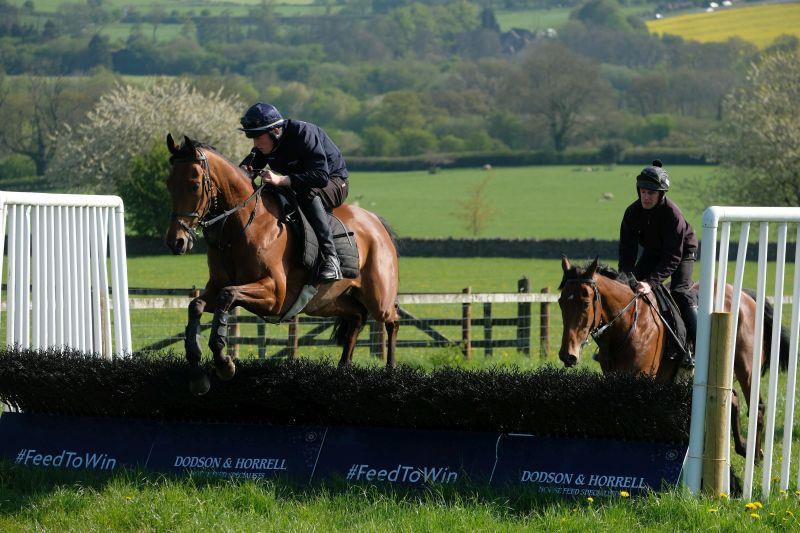 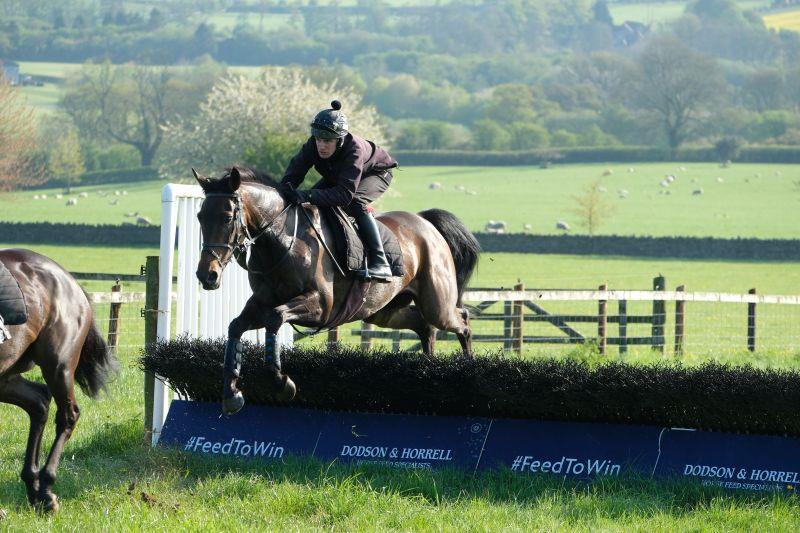 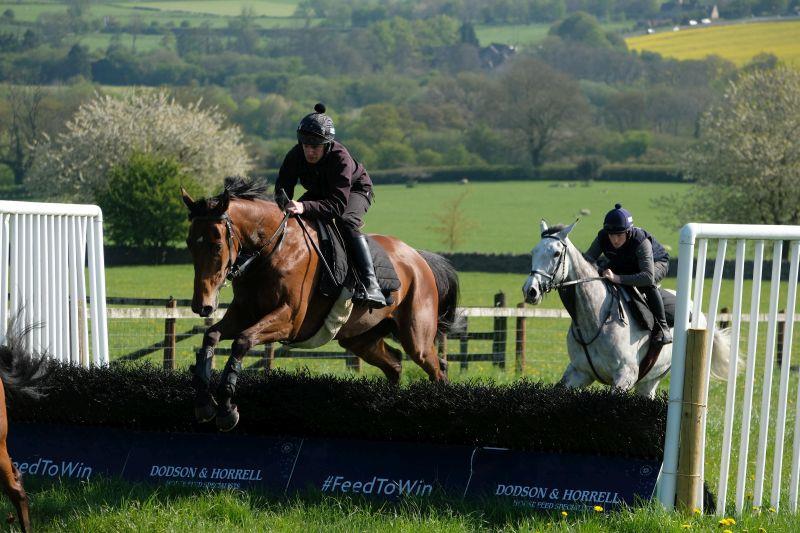 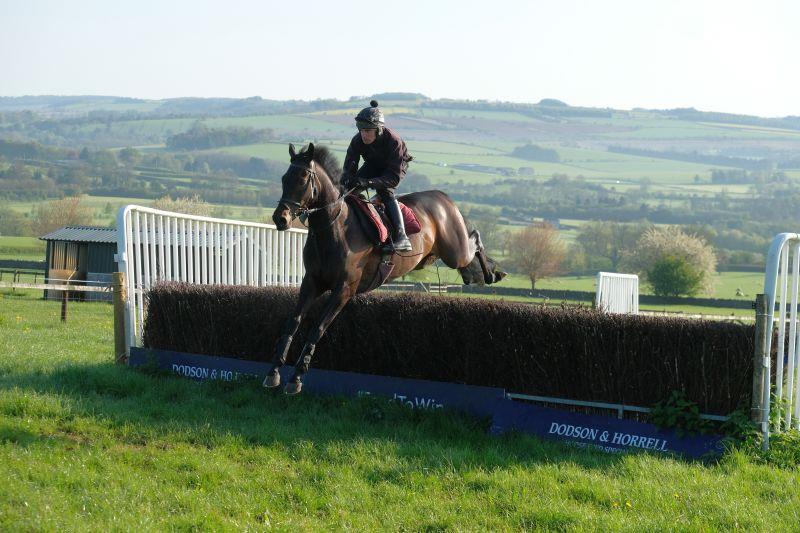 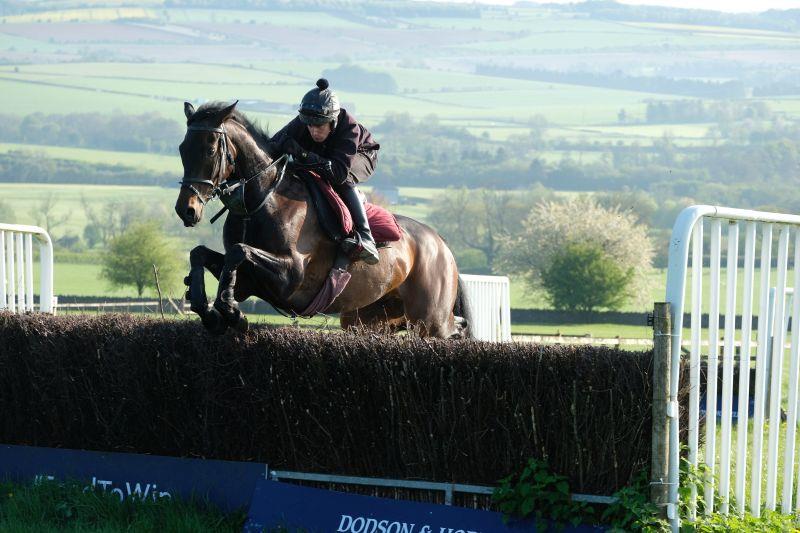 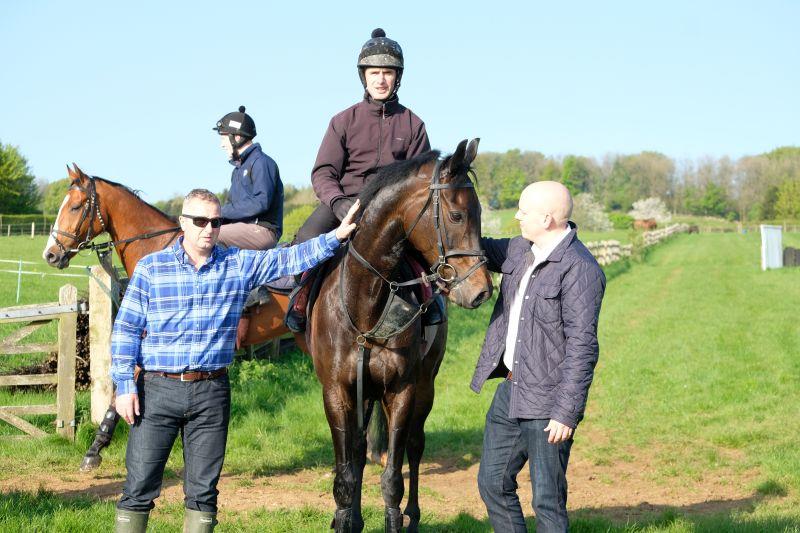 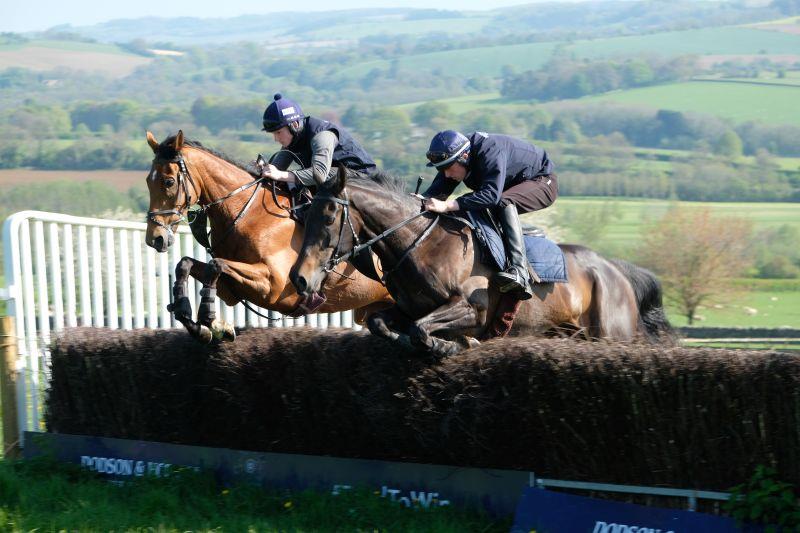 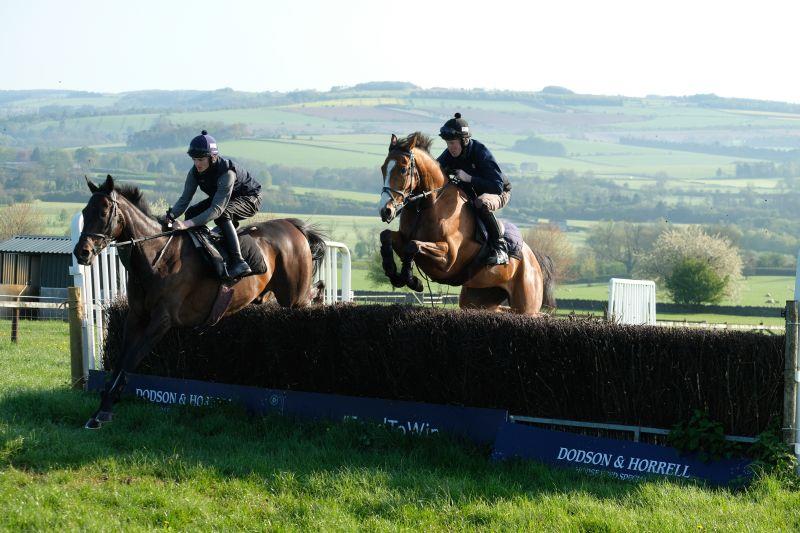 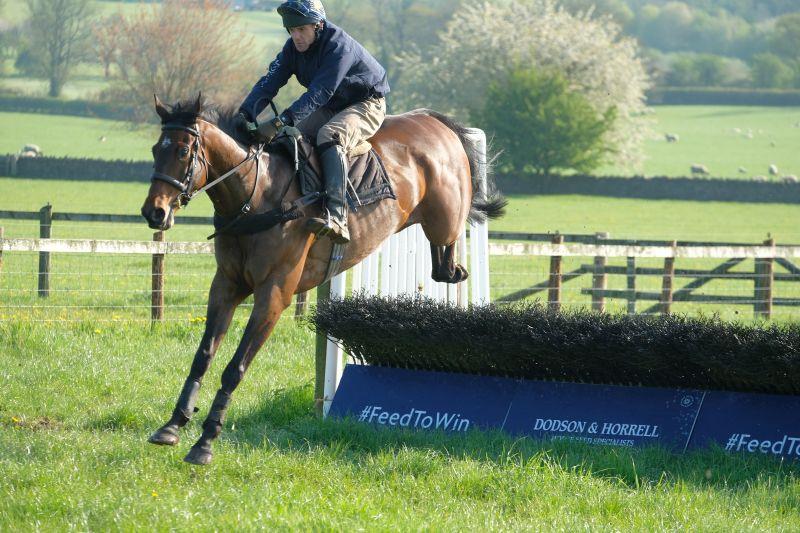 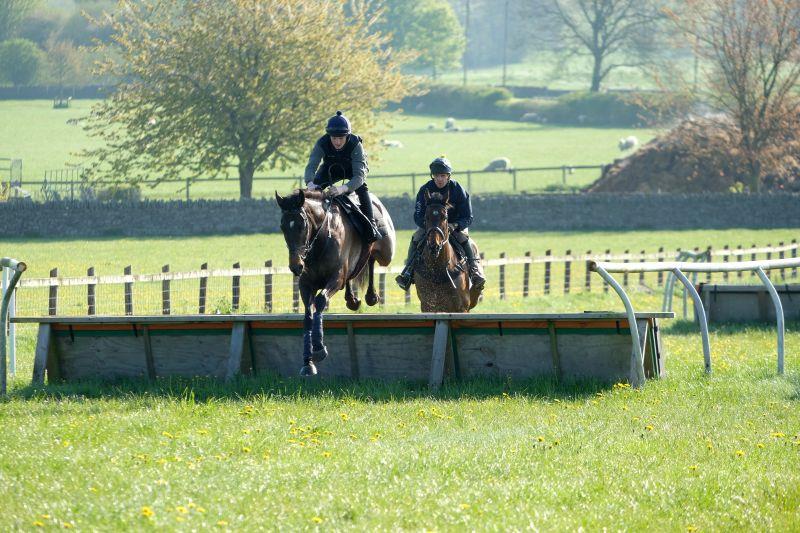 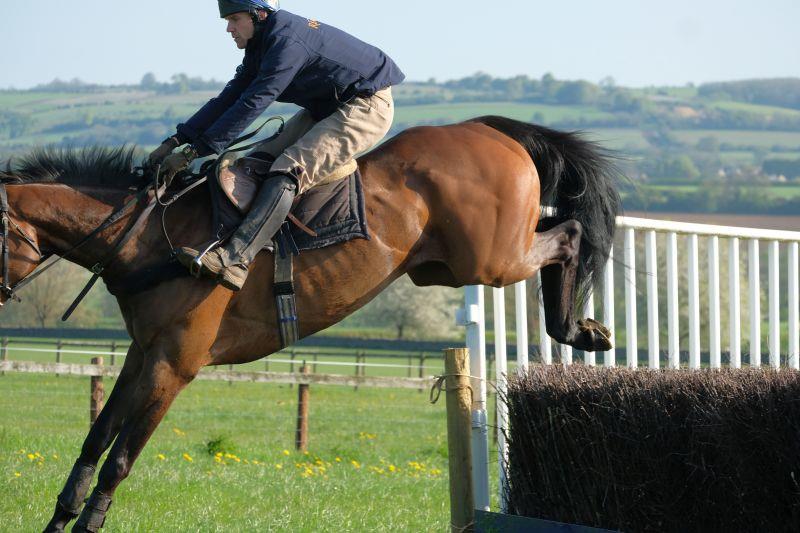 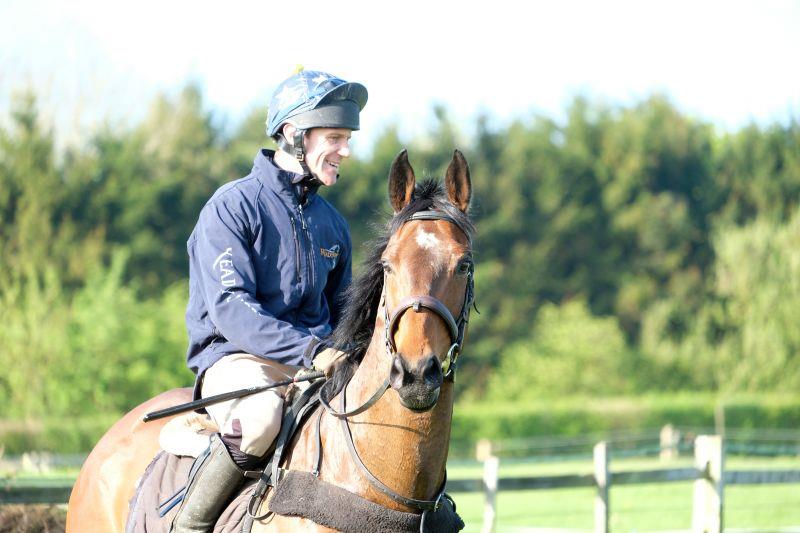 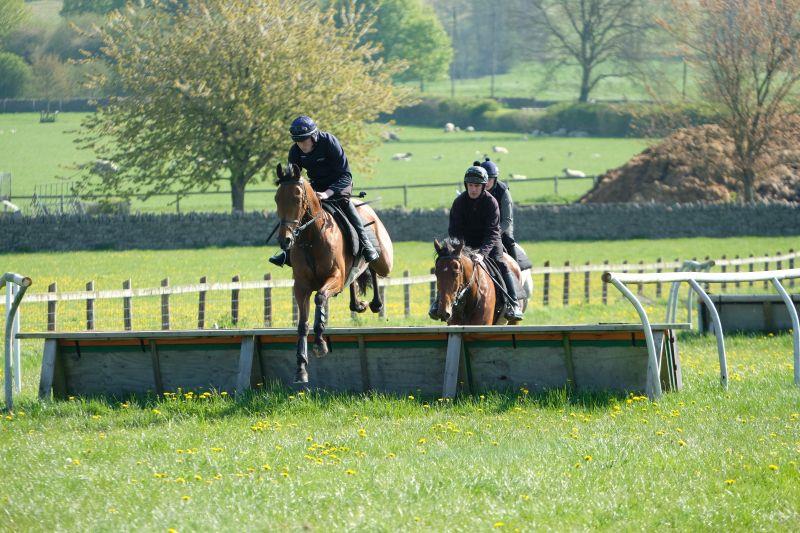 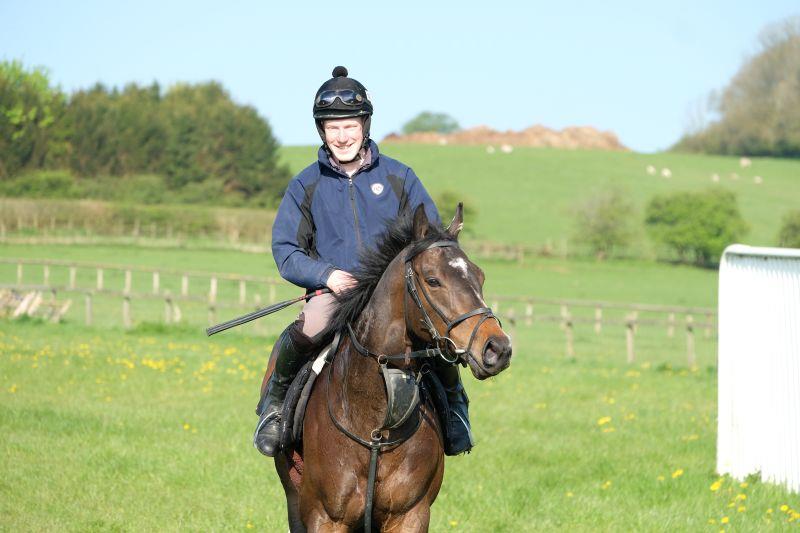 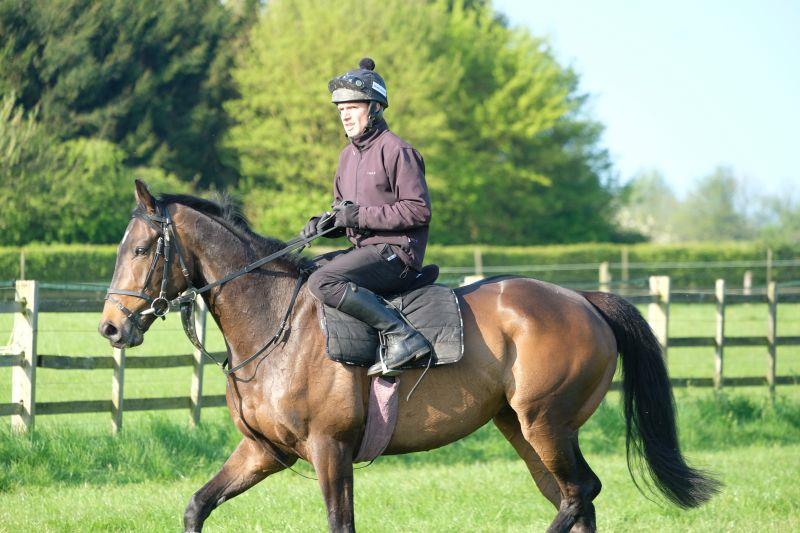 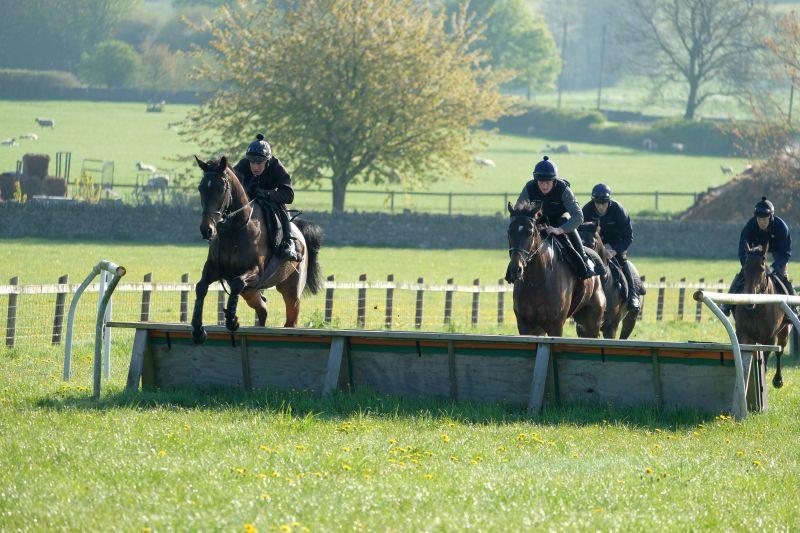 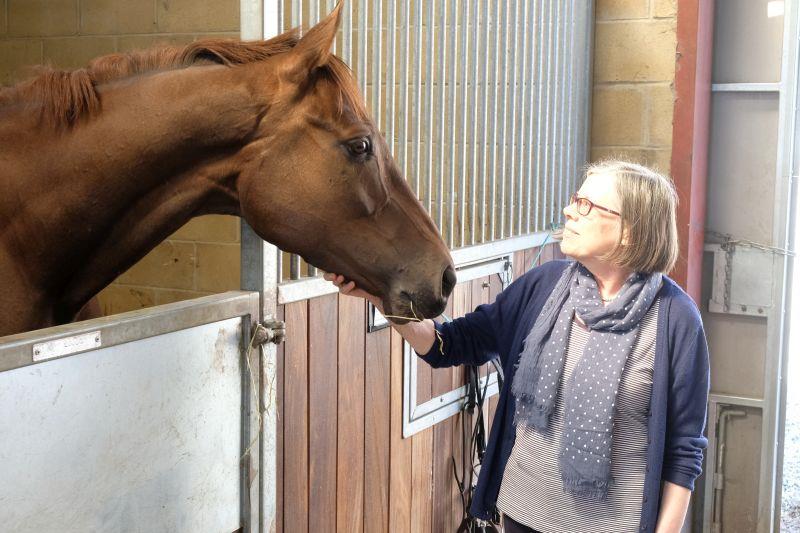 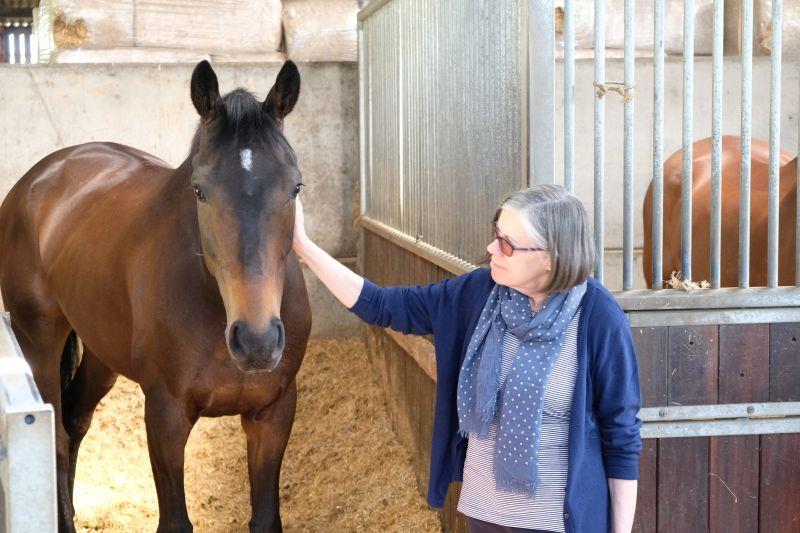 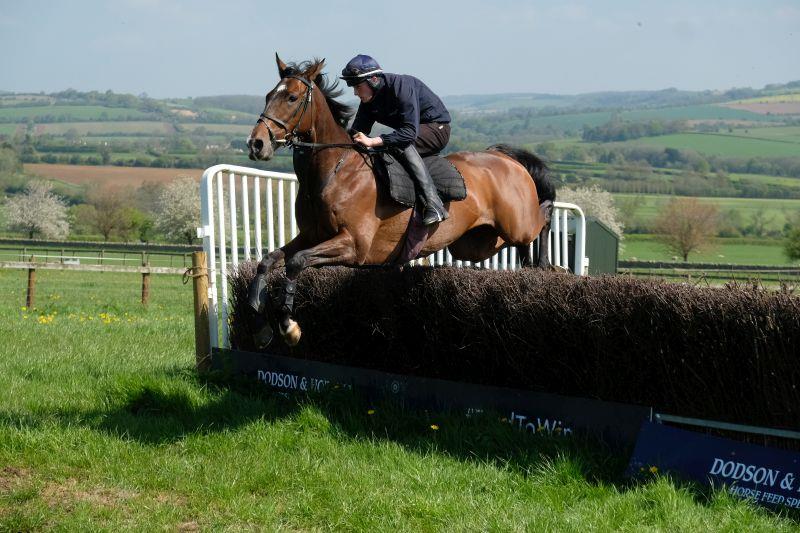