It was plus 6 and dry first thing this morning.

My RSA zoom meeting went on for a good couple of hours yesterday. It was working from home or office..We are hosting another one on Thursday, but this time there will nearly 100 folk or members zooming!!.

It does make you realise that travelling to a meeting like this is a thing of the past. All 10 commitee members were on air..

As promised Henry Kimbell, who  runs my Racing For Maggies Partnership, has kindly taken up the mantle of the Kim Bailey Racing Community spirit..And it is one that I really do want you to read..

Over to you Henry..

'April was certainly a different month.

It began with a call for an ambulance at 4am. I had been experiencing a temperature and persistent headache for six days. It turned out my temperature had decided to tip over the 40 degrees mark - a figure I had not heard anyone have before!

The two paramedics (who could only be in their late twenties but seemed to have knowledge of someone who had been in post far longer) took me and my shaky symptoms in their stride and after an assessment swiftly sent me off to Addenbrookes hospital. I felt relieved and actually quite keen to go to hospital however I was anxious for leaving my wife (Bella) and two daughters (aged 3.5 and 5 months) behind although given the time of day thankfully they were both dozing blissfully unaware.

Thanks to Coronavirus and arriving in the A+E car park at just after 5am (awake before KCB I think for once!), my entrance to A+E took seconds. After being assessed by the A+E team who tested me for Coronavirus and confirmed that this high temperature 'needed to be brought down quickly', my hospital admission then took an intriguing turn - something which I have little to no memory of for the most part.

To add some helpful context since birth I have lived with an inherited kidney condition. It resulted in my kidneys stopping functioning at the age of seventeen however my condition has been well managed subsequently by an expert medical team and I am typically healthy thanks to a successful kidney transplant in 2011. The independence, energy and improved outlook this transplant has given me is immeasurable and I know many of my fellow transplantees would concur. It is something that is very precious to me for many reasons.

As part of my side of the bargain (!), I must take daily medication which prevents my body from rejecting the donated organ - as the donor was not a family member and therefore not of the same or similar genetic make up as me. It is something recipients remain on for life and it practically becomes part of your daily routine, like brushing your teeth.

The unfortunate disadvantage of taking this concoction of tablets is that your immunity is lower and therefore you are more susceptible to coughs, colds and coronavirus!

Being un self-deprecating for a moment, having had a fairly lengthy list of operations and procedures thrown at me over the years I have become resilient to whatever the latest consultant armed with a needle is prepared to do next to me if needed. What I haven't ever experienced - and nor would I particularly want to again - is being admitted to ICU for a week and having very little conscious recall of what events took place.

During my admission, it took the kidney doctors some time to diagnose exactly why I was so unwell - something which was causing much anguish to my wife and wider family yet I was blissfully unaware. A reassuring what's app message to the family group was not possible and even more so because I had (in a state of delirium in ICU) typed in my passcode wrong too many times so much so that my Iphone had rendered itself 'disabled'!

So my apologies for anyone who has tried to contact me by phone during April! I hope to have a new one within the next few days.

My diagnosis turned out to be Epstein-Barr virus with a dollop of Coronavirus. EBV as it's known in the medical profession (as they all love their anacronyms) is a virus which many of the population have, is similar to glandular fever and usually remains dormant in your system unless a secondary virus comes in and creates a reaction, which is what happened to me due to my lower immunity.

This unfavourable combination caused my kidney to struggle as a result my blood results worsened and made my mind drift off and cause me to have some of the most bizarre and lengthy hallucinations!

Thankfully with an expert cocktail of IV drips, some very intelligent doctors and a tinkering with my immuno-suppression I began to show signs of recovery (just after the virtual Grand National!) and made enough progress to return to the less intensive environment of the kidney ward.

Once I had regained awareness of my surroundings, the next five days were a combination of getting my muscles working again having been in bed for two weeks solid - I now have a new found appreciation for zimmer frames! - reconnecting with family to confirm that I was alive and well and trying to force down as much of the hospital food as possible to build up my strength....not an easy task!

A note if you happen to have a hospital breakfast soon avoid the toast – it’s never hot and I imagine it's taste is similar to the surface on the Thorndale gallops!

To finish, I am at home recovering/constantly being entertainment for my two daughters but importantly getting stronger each day and unsurprisingly not missing the beeping machines and snoring comrades on the ward. I feel remarkably positive about life and am keen to make the most of the opportunities that present themselves this year – including of course Another Venture and the superb group that make up the Racing for Maggie’s Partnership.

THANK YOU to the team at Addenbrookes who cared for me both in ICU and on the kidney ward (many of whom I sadly never actually met) and to the NHS more widely - the expertise of many in that vast institution is second to none and it continues to amaze me there is not much they don't have an answer for.

And to end my thanks for the love and support to my wife Bella, my family and the many friends who sent kind words and messages – it is appreciated. See you on the racecourse soon!'

Thanks Henry.. Quite an insight into your life..we are all so glad that you are making a full recovery.... Good luck Bella... 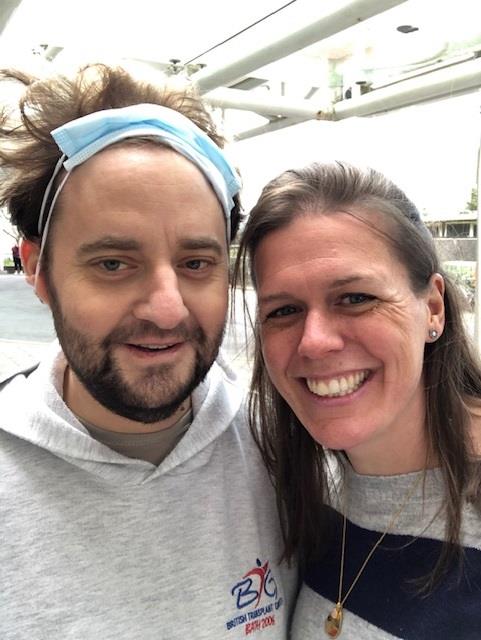 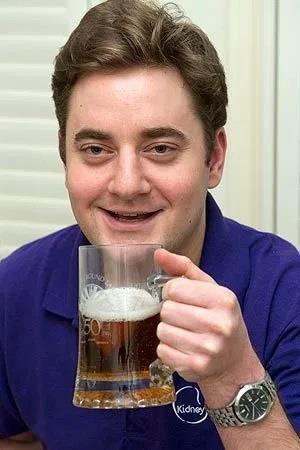 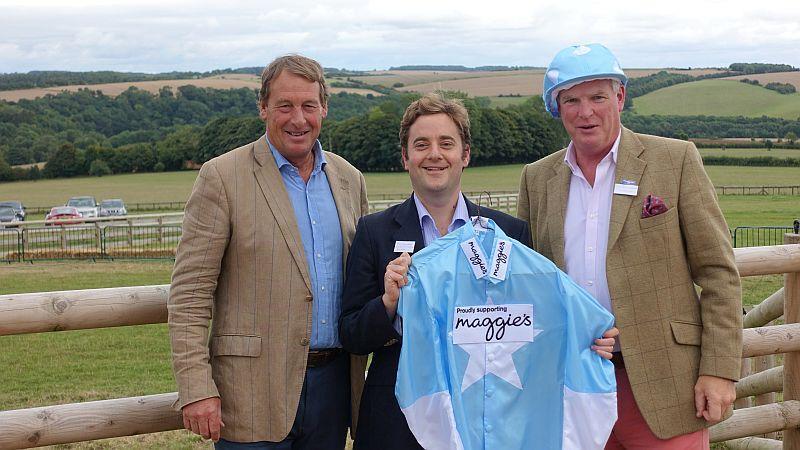 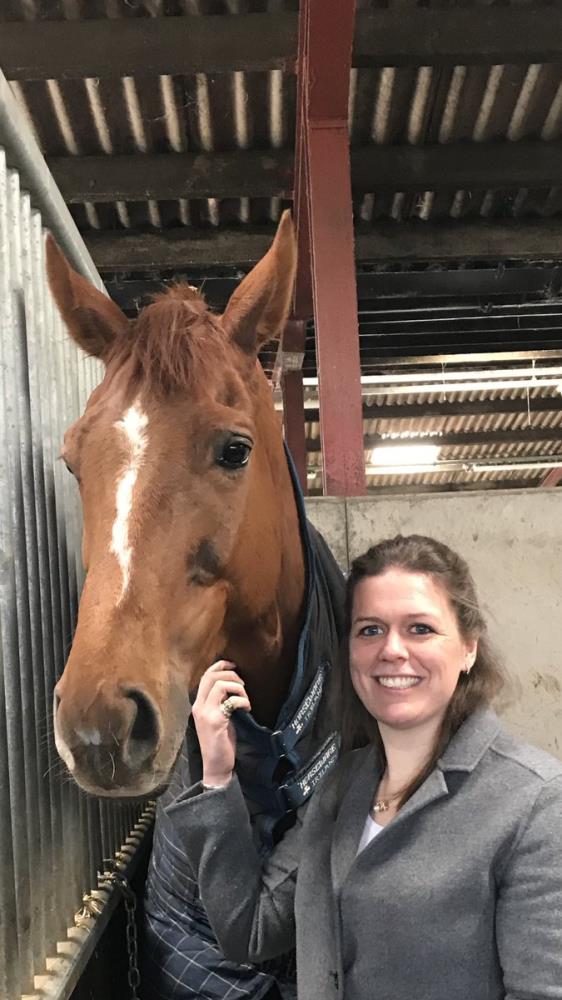 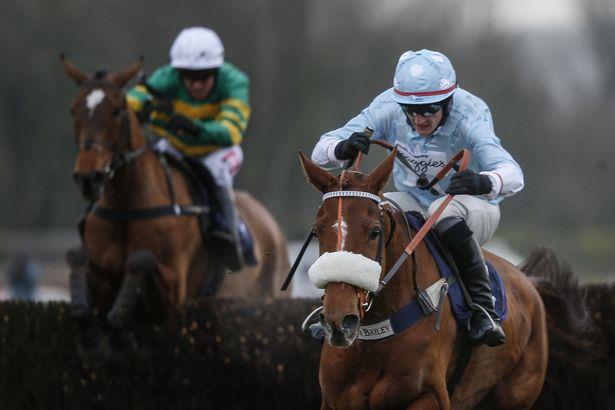 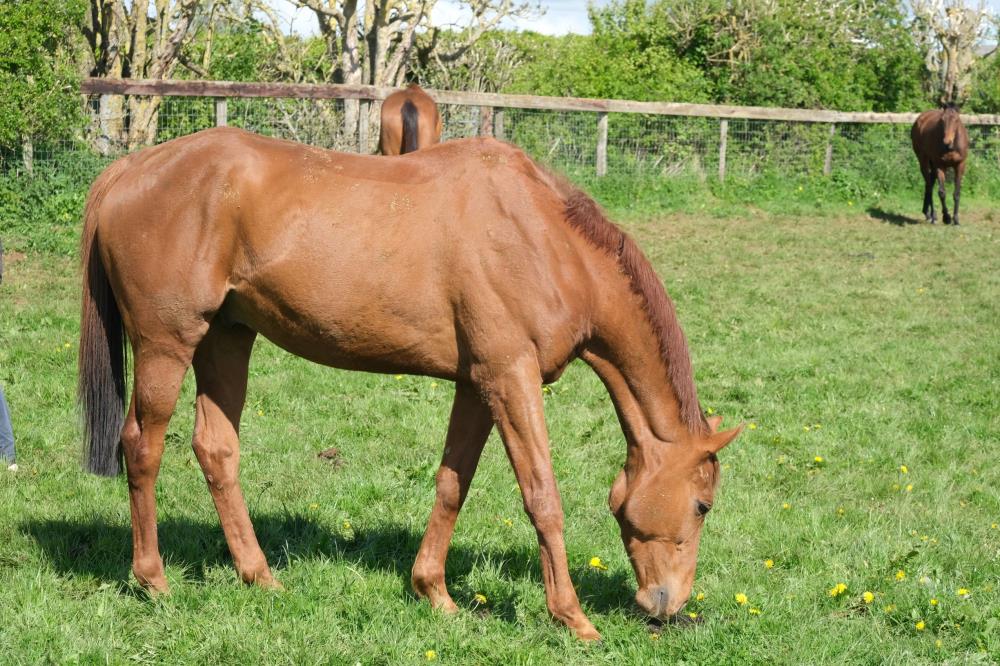 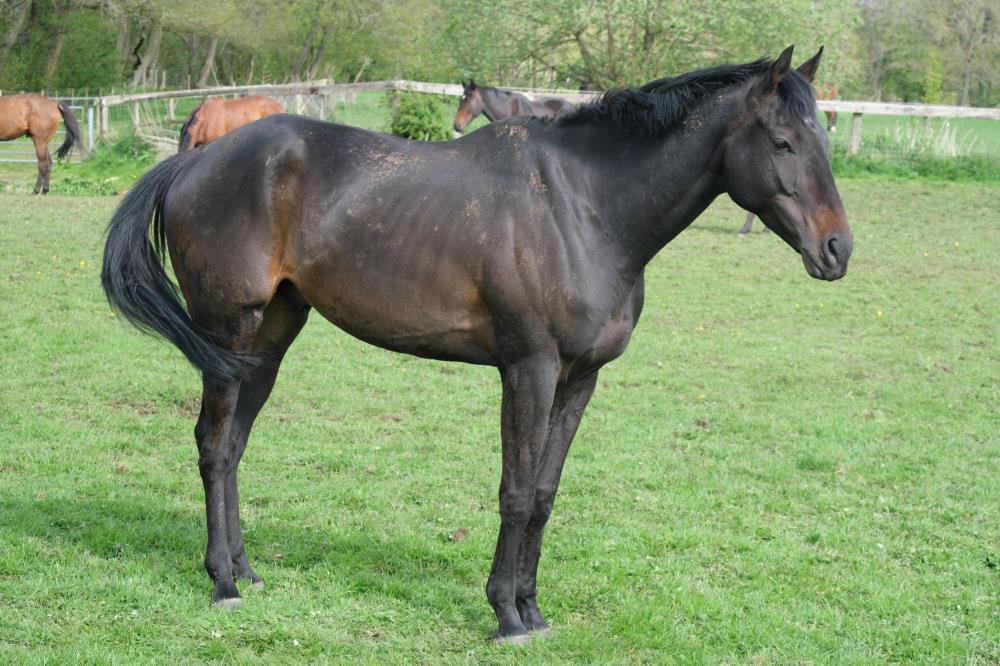 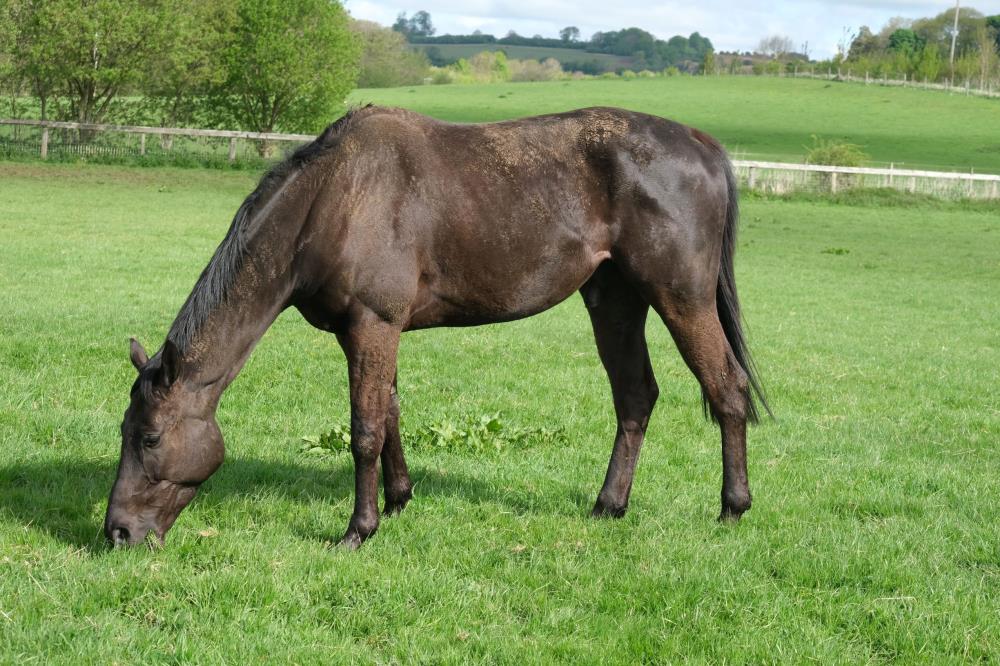 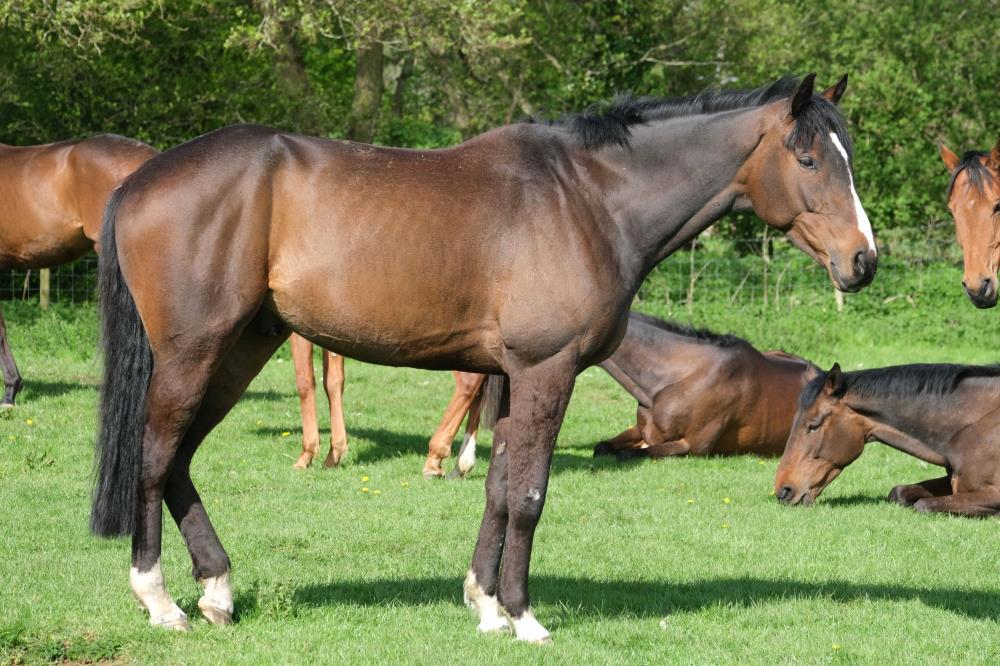 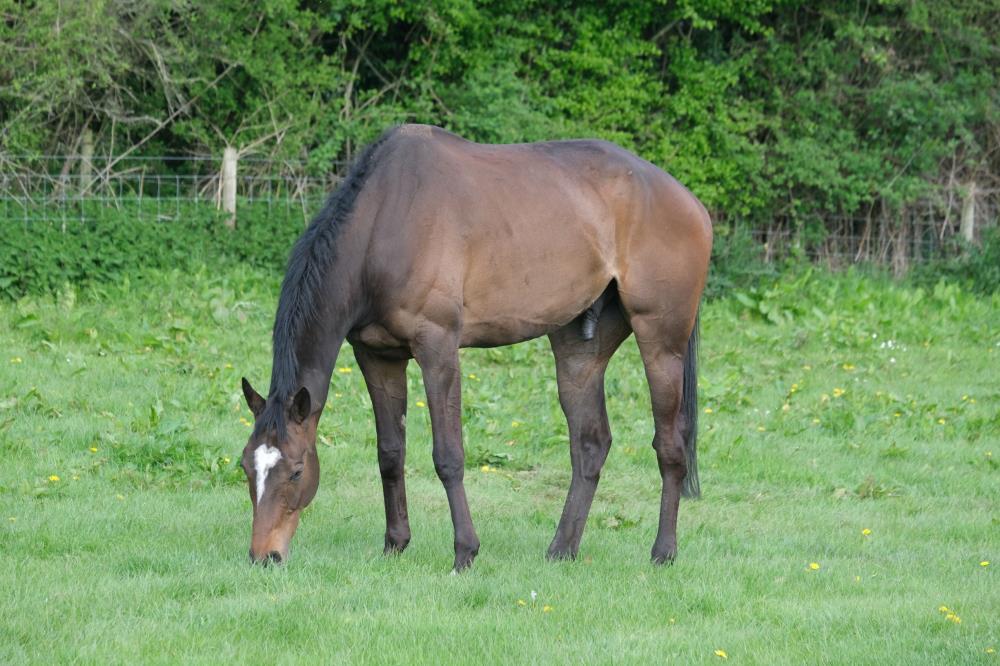 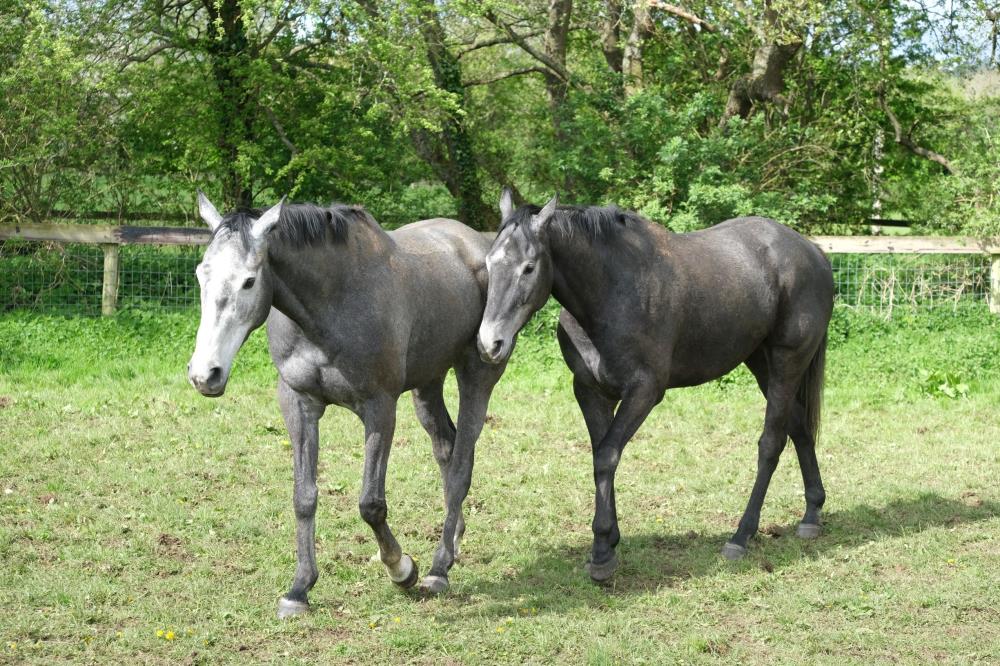 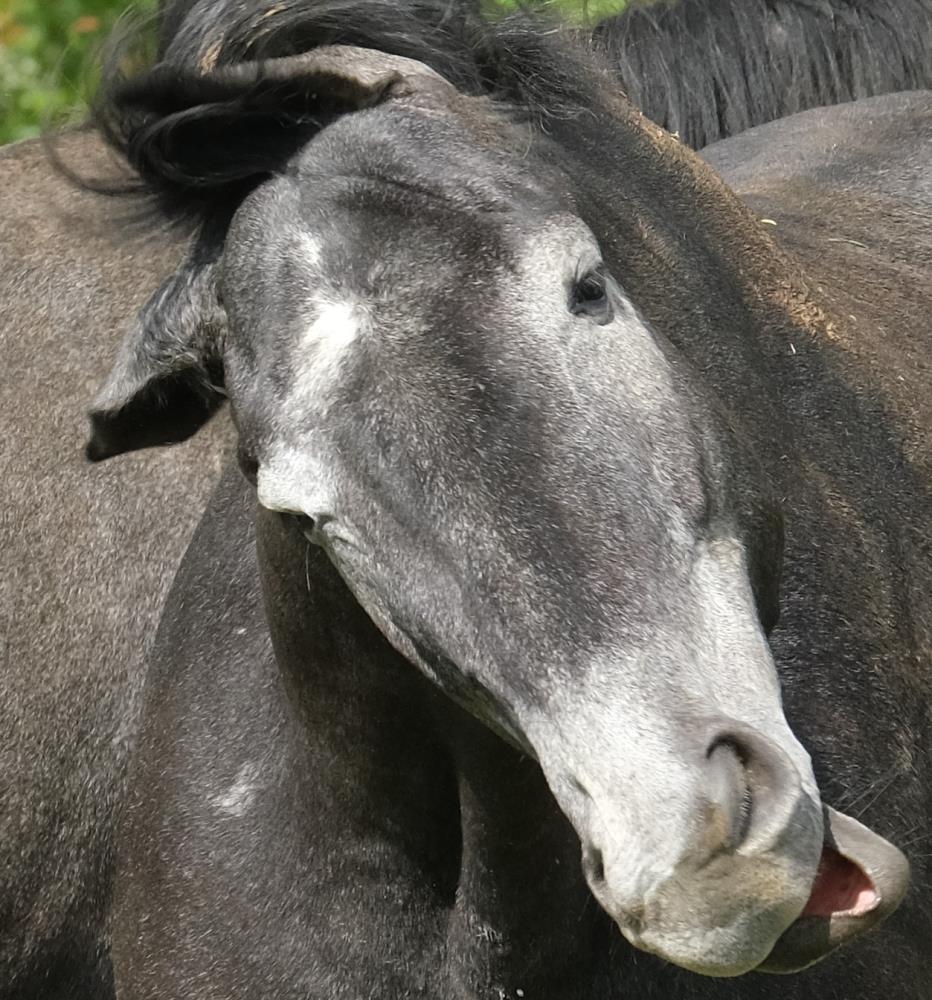