Subway Surf ran well again to finish 3rd. Frustrating.. Fast ground at Newton Abbot meant that she was probably outpaced three from home, and then ran on again.

I have read the book, seen the orginal film The Man Who Never Was  and yesterday saw the new film Operation Mincemeat . Brilliant and well worth seeing..

Robert and Nicola Baillie were here to see their KBRS horses Tantoli, Mikhailovich and Magical Escape.

Tessa Foreman flew over from Ireland for the day to see Espoir de Romay.

Julian Holloway was asked to play a talking bread bin in a television commercial in the 1980s. That’s one way to earn a crust.

“After the first take, the director complained that I didn’t sound like a bread bin,” he says.

I hope he ended up as the toast of the town. 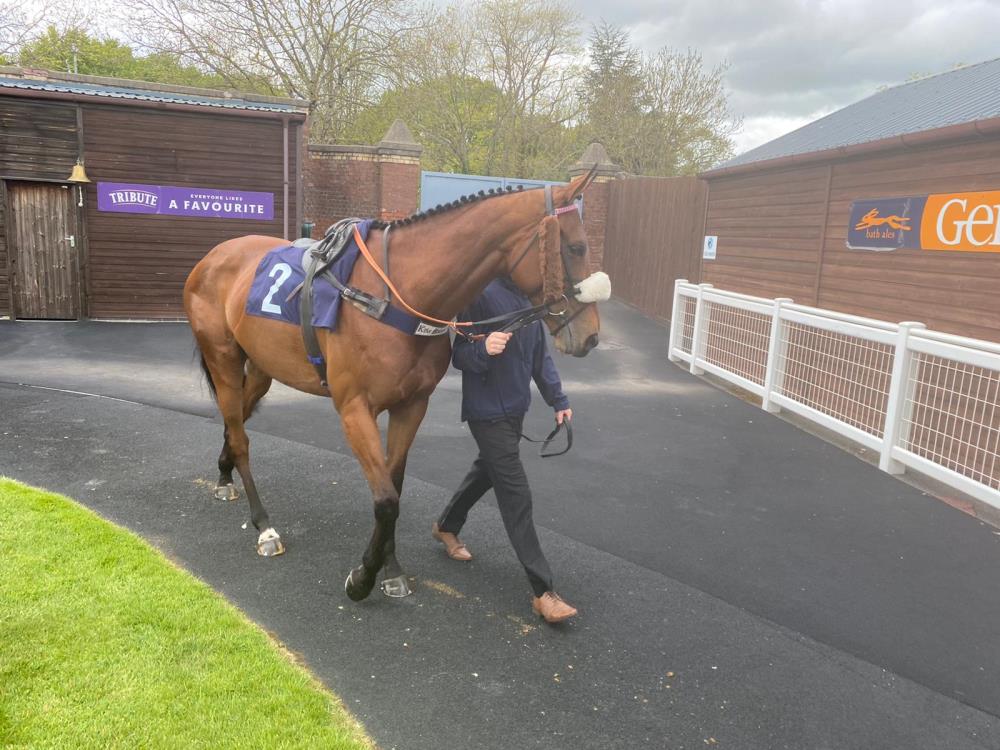 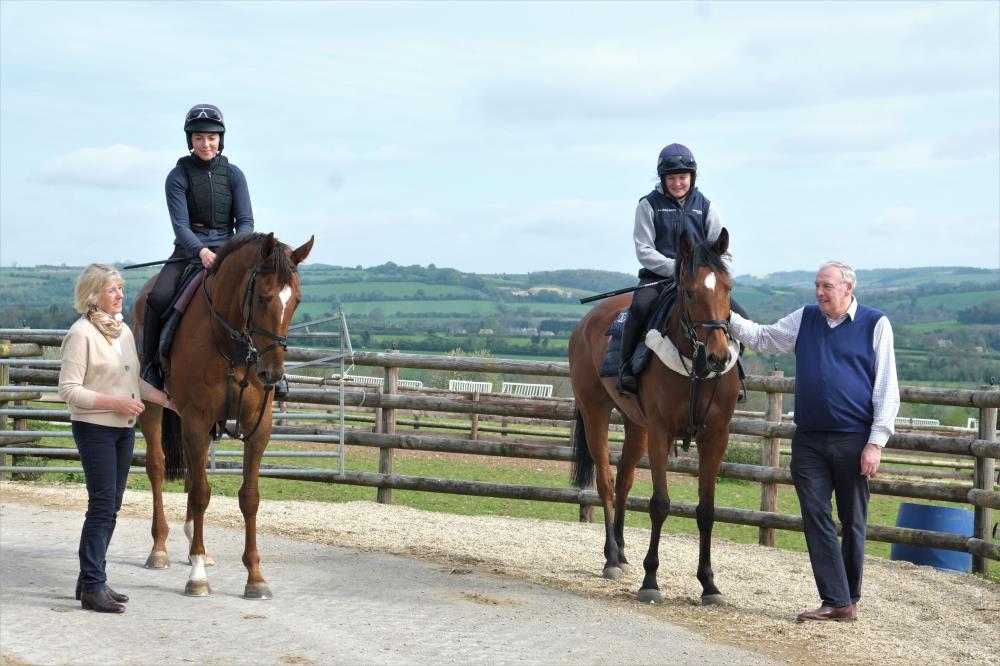 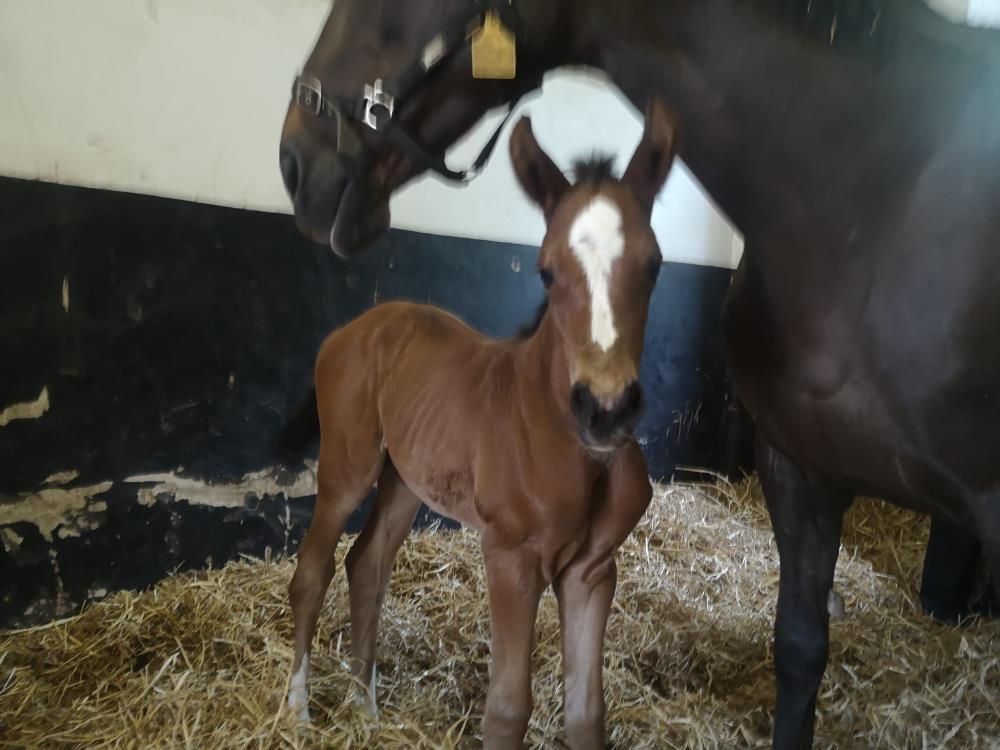