Plus 8 and dry when driving in. Not a cloud in the sky..  a stunning morning.

All the horses who came in this week are now being ridden and so far behaving. More will be coming in next week.. The horses in the fields are just beginning to go backwards in condition due to the flies..

England cricket team showed yesterday why they were the favourites for this World Cup.. that was until they decided to lose 3 games.. Anyway yesterday they were supreme and hammered the New Zealanders .. or did New Zealand just give up?

Wimbledon .. their new media star Coco Gauff went through the next round with ease. Britons Kyle Edmunds and Heather Watson made it no further than the second round.

Last night I took Archie to nets at Dumbleton where I was able to watch Ireland play Worcestershire..

Ireland play England in their first ever Test at Lords in a few weeks time..I will e there watching. Joining me then will be two of my senior Irish owners Kevin and Demot Clancy..

Petr Kerr and I had a meeting with Rebecca Carrne who runs The Frogmill to discuss a possible Thorndale open day followed by lunch at The Frogmill.... The date is September 29..One for the diary..?

We have an old member of staff riding out this morning. Glen Watts who looked after The Last Samuri when he first arrived here, left to join the Navy.. Glen is down here on holiday.. Good to see him.

I am attending Moisie Barton’s Funeral Service today at Douai Abbey. There will be a huge turn out for such a hugely popular lady..

And the winners are:

1. Coffee, n. The person upon whom one coughs.

2. Flabbergasted, adj. Appalled by discovering how much weight one has gained.

3. Abdicate, v. To give up all hope of ever having a flat stomach.

4. esplanade, v. To attempt an explanation while drunk. 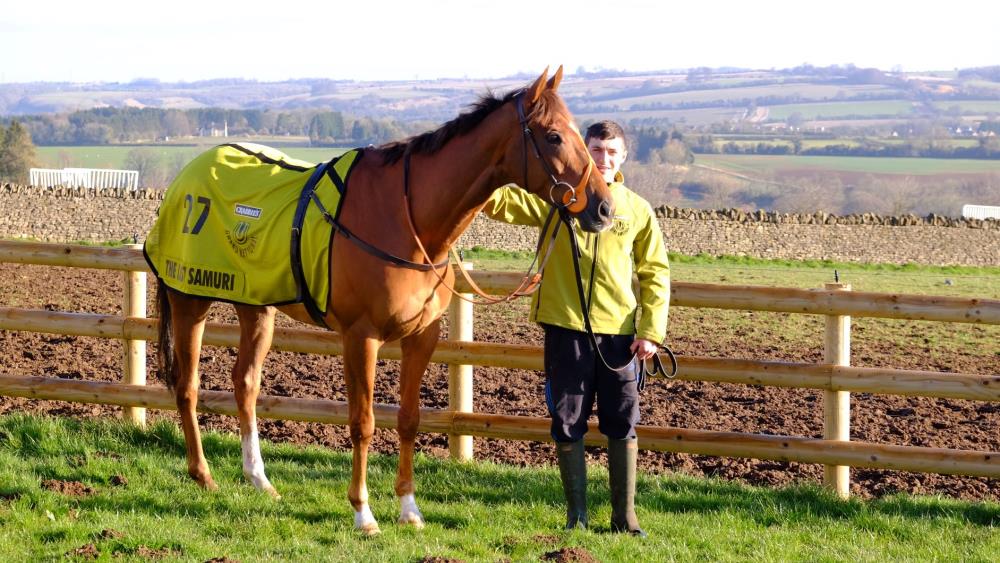 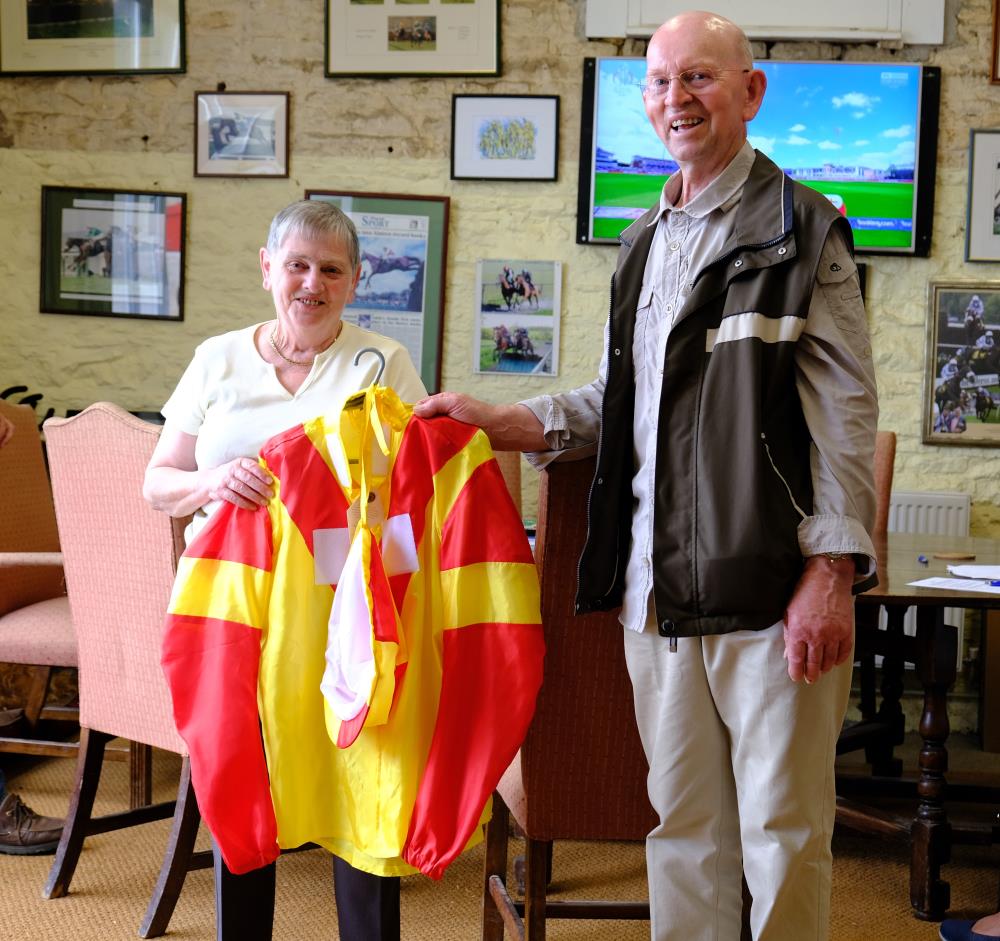 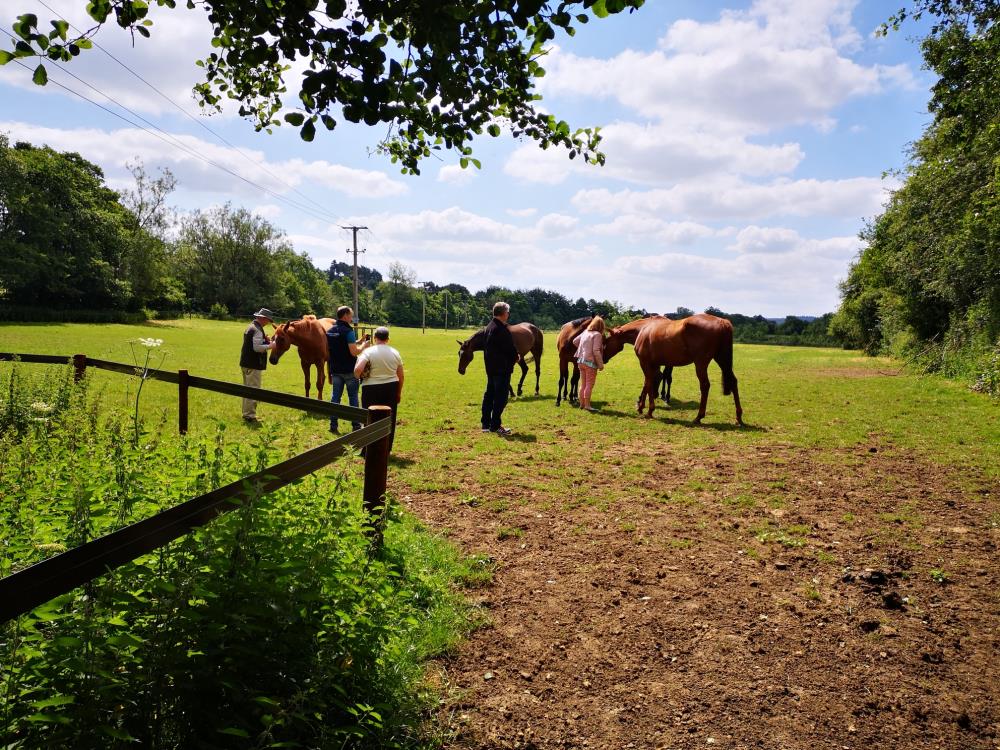 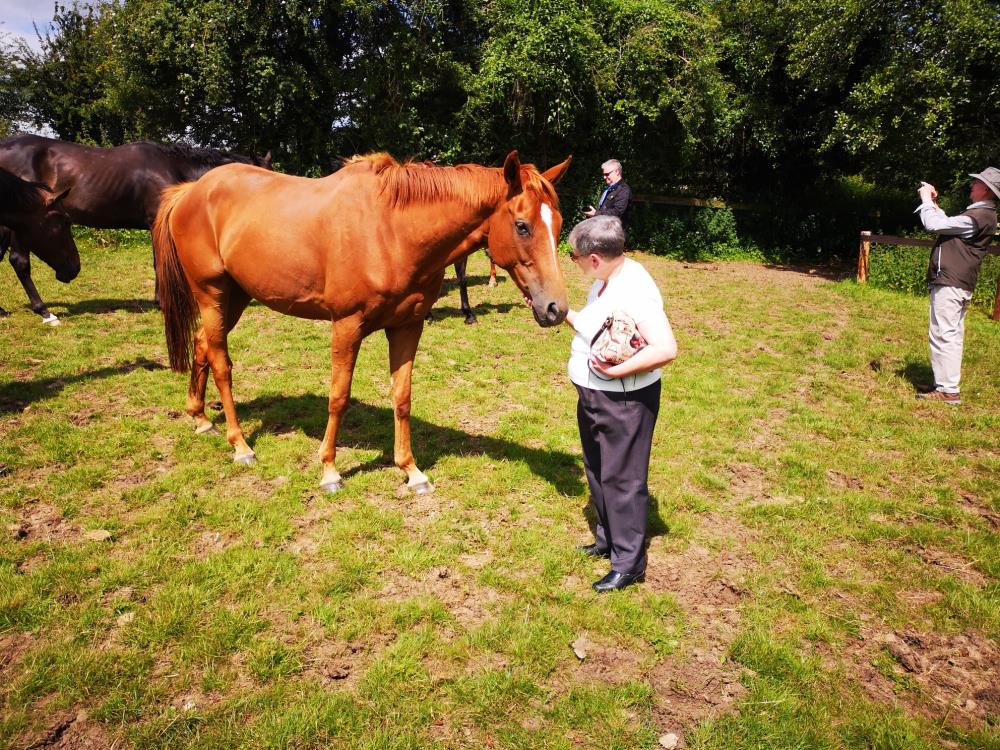 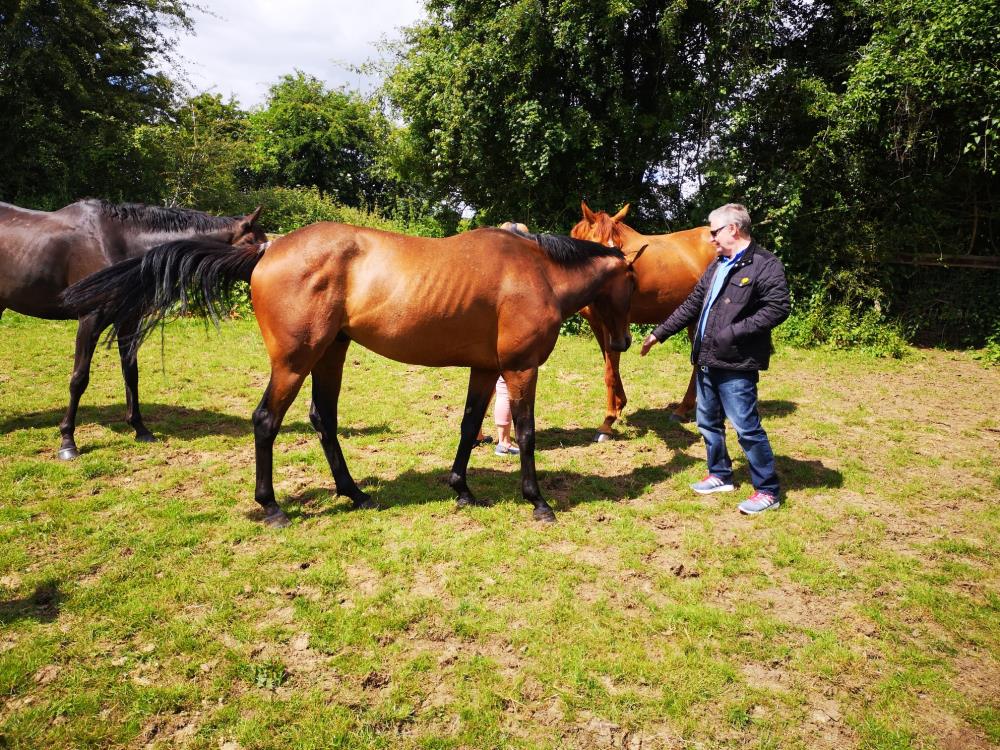 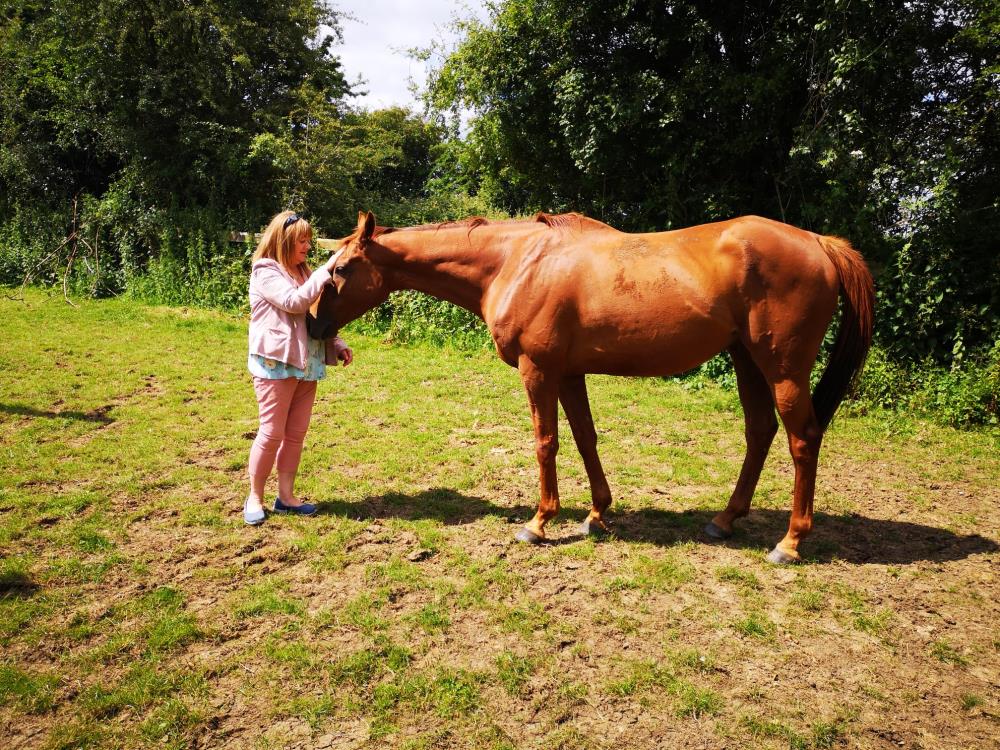 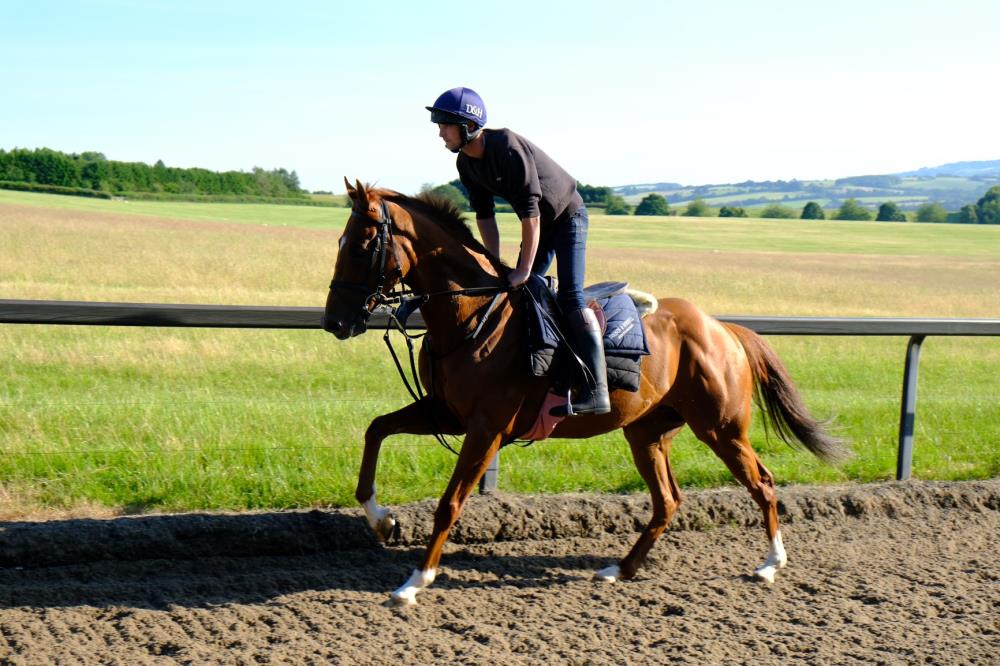 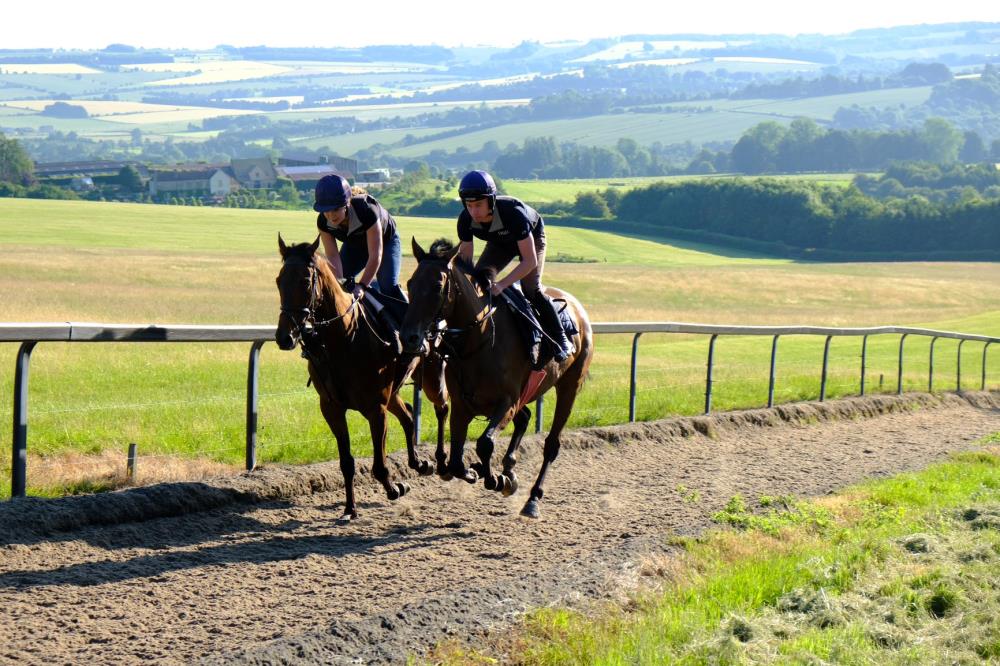 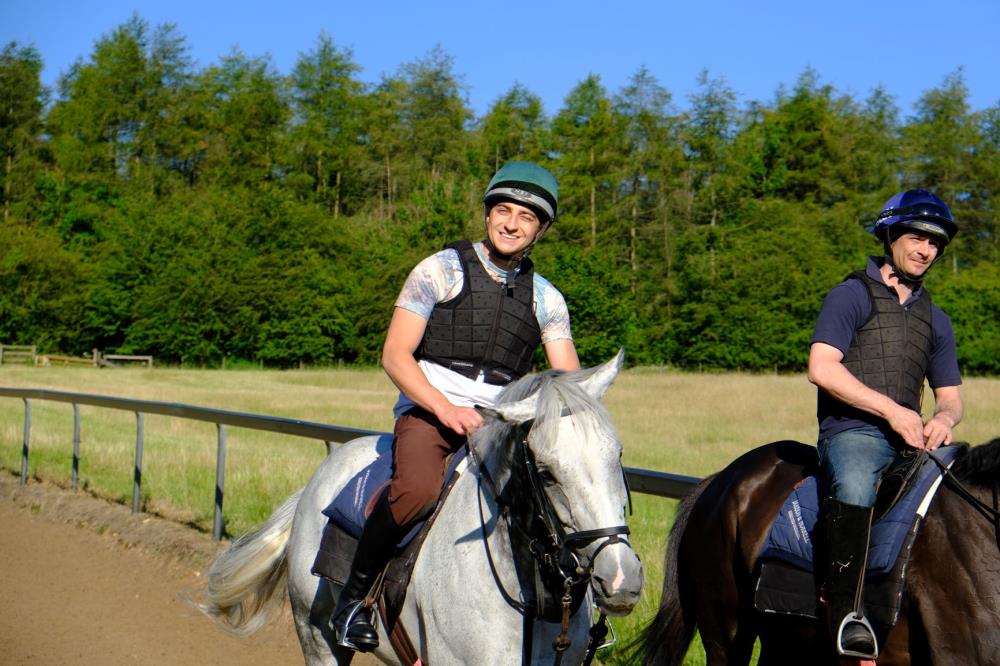 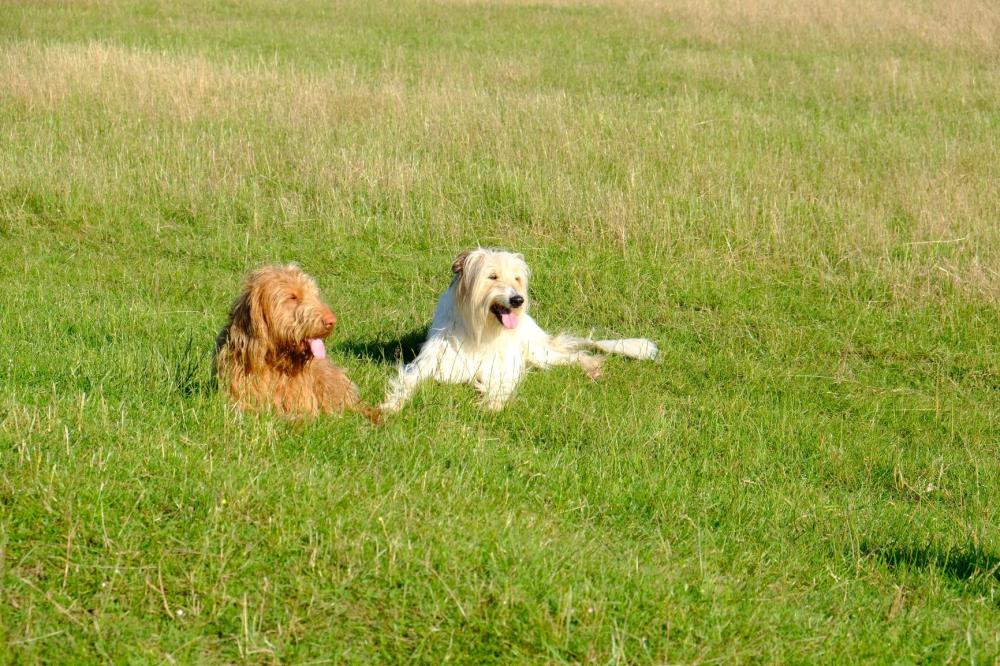