Monday morning and most jump yards will start seeing their horses return from their summer holidays over the next couple of weeks.

Three members of our team, Kate, Daisy and Ebony were back to work this morning ..full of stories of late nights, parties in far off places and sun..

Most of my staff, well senior ones, were invited to Graham and Jackie Potts’s wedding celebrations.. The Potts became an official couple last year, but due to covid were not able to celebrate as they hoped to, so Saturday night they did..Mat much worse for wear yesterday.

Clare and I did not go as we had already accepted and invite from Mikey Elliot to watch and listen to Henry Blofeld 'My dear old thing'..in Chipping Norton..

I have been to two of these evenings before, about 18 years ago, and although he was a brilliant raconteur, the first half all about his experiences in India on the Real Marigold Hotel trip were not really what we wanted to hear about.. The cricket in part two was as before, highly entertaining.. You could listen to his voice all day.. we of course we used too.

Yesterday Archie was playing cricket at Arundel in the semi finals of an interschool T20.. Sadly they lost.. the oppo needed 5 off the last two balls.. A six was hit.. Disappointing but what a stunning cricket ground.. right next to where John Dunlop used to train from.. Sadly his old yard is empty and looking very tired, which is certainly an understatement.

The team and parents were invited by Freddie Tulloch for supper in his pub on the way home.. an old haunt of mine 20 years ago.. The Queens Arms in East Garston.

The Test match is looking difficult with India well in charge.

Cameron Norrie is the only Brit standing at Wimbledon

Saturdays Sandown’s Coral Eclipse was won by the French Derby winner Vadena.. It was a great race to watch..

"Life is really simple, but we insist on making it complicated."...Confucius 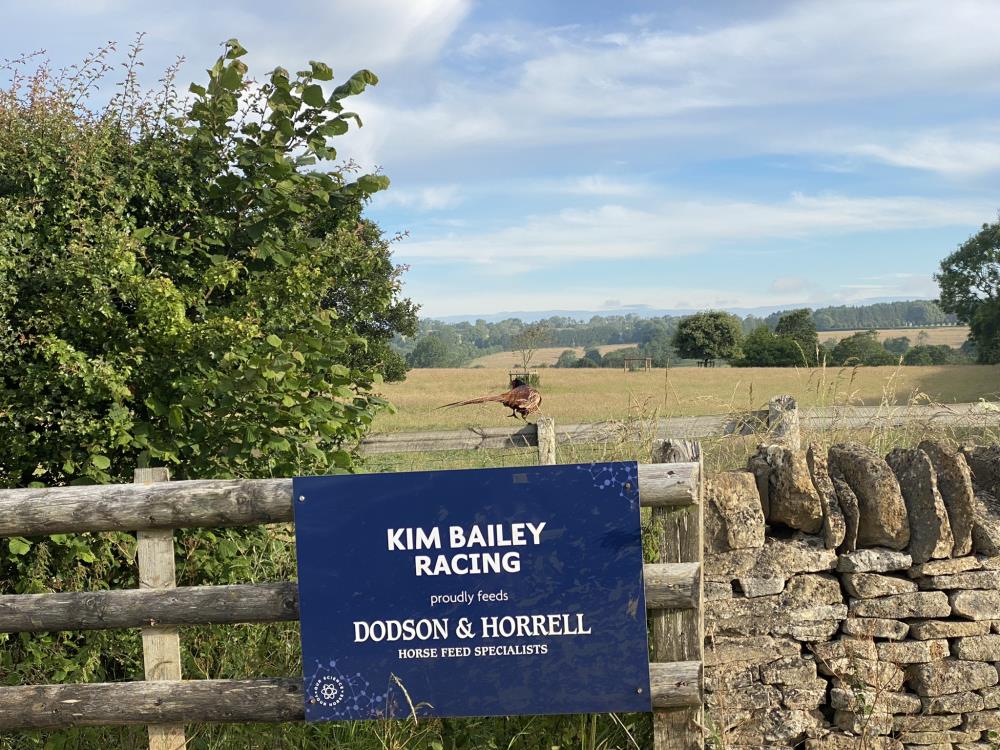 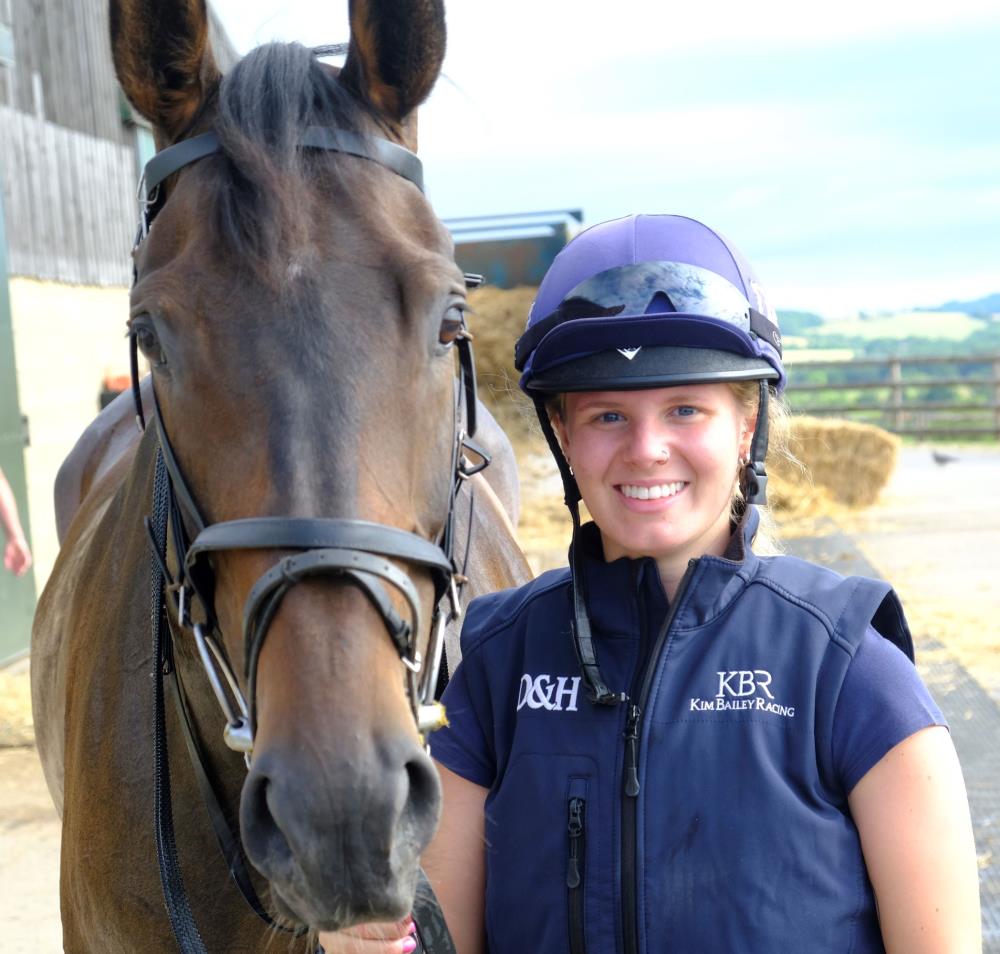 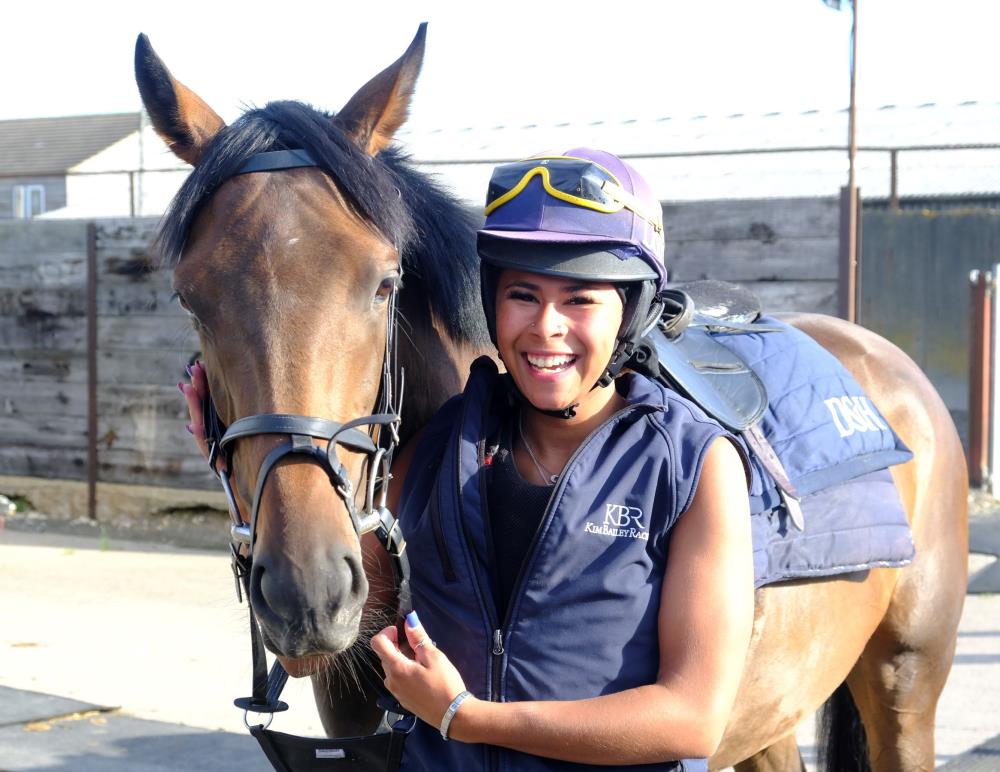 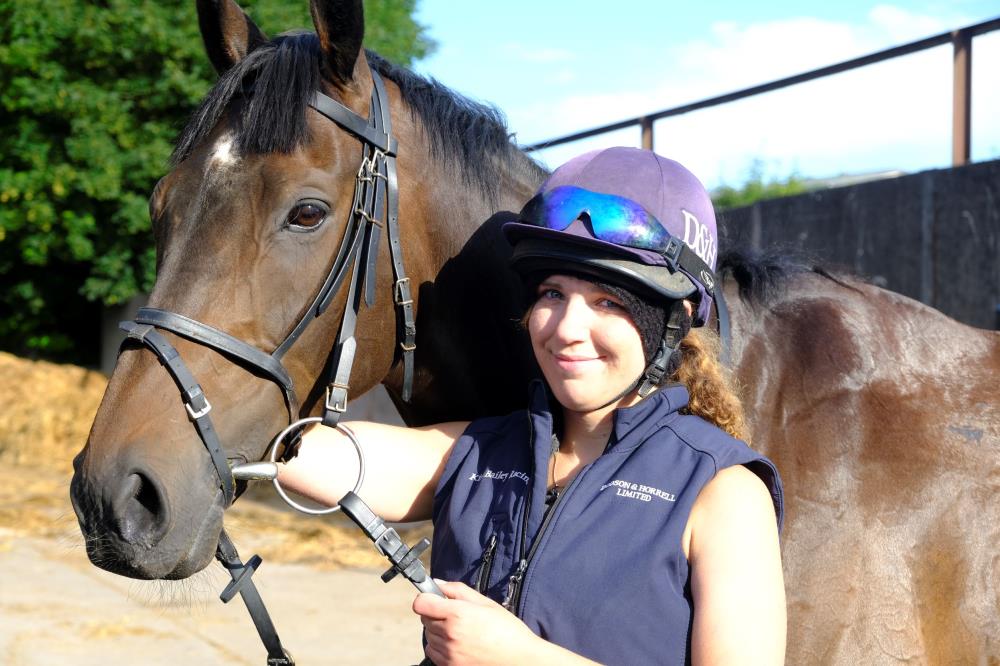 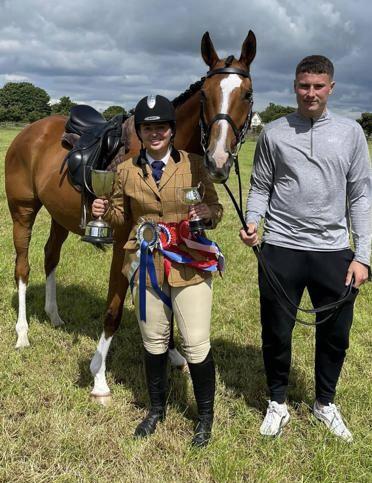