My neighbour Fergal O’Brien was all over yesterdays Racing Post calling for a reduction of summer jumps fixtures to address shrinking field sizes, which hit a record low in June.

It might seen odd that Fergal is calling for a reduction, especially when he is current leading the trainers championship with 30 winners from the 83 individual horses he has run, but Fergal is no fool and he can see that summer racing is not what it was 5/10 years ago.

Times have changed and trainers like Donald McCain and Dan Skelton have come out and passed on their thoughts on summer racing..

Dan, who 4 years ago ran many more horses through the summer, has now taken the step to increase the quality of his string and therefore he now concentrates more on the main core of the season.

Donald who has won 18 races this summer with the 43 individual horses he has run was interviewed by Matt Chapman yesterday and this is what he had to say..

This season is perhaps not the ideal example as we had such a dry spring, as it has been hard for racecourses to produce really good ground for our horses to run on..

I have to add that jump racing is not the only side of racing to worry about this as the flat boys have their own problems with the ground, hence why so many horse came out of Ajero’s race at Royal Ascot.. Yes our premier flat course produced fast ground for their meeting and water as they may, there is a limit as to have much you can put on without causing problems.

Watering is good and helps keep the grass growing, but you really cannot beat water from the sky.

There are other issues that need addressing..We all know that in the modern world we live in, mental heath is a huge issue and jockeys really could do with a proper break.

It is all well and good for the top jockeys who have a good supply of rides during the summer months, but most jockeys really don’t have that luxury. Take my stable jockey David Bass as an example.. He and Ciaran Gethings are in here two or three mornings a week to ride out and yes David rides most of my horses when they run, but we don’t have that many summer jumpers.

David cannot afford not to come in as he is so much part of the team here that we need his support and commitment when we have horses to run. But having so few rides how on earth does he survive financially. And of course the same can be said for many trainers who only train horses that are of the quality to run during the summer, when the competition is not as strong as it is during the winter season.

The other problem that needs resolving is that fact that we have far too much racing.. There are not enough horses to go round and you only have to look across the water to Ireland to see the difference in their field sizes.. most of their races are in double figures, but they don’t race anything like as often as we do and of course they probably have more rain too ..Hence they have competitive and healthy racing..

I have been quietly pushing for the end of the summer jumps season, which has not gone down well with my assistant Mat who would love me to train many more summer jumpers, but I am hard core or old fashioned and I remember only too well the 6 week break between the jumps season..

We knew then that horses, jockeys, staff and trainers all had a break and we all looked forward to the new season fully refreshed..

It is now time to review the situation before it becomes a busted flush. Racing needs to help itself and wake up to realise that summer racing in its current format is not working.

Huge crowds at  Edgbaston yesterday which included jockeys and trainers..

This new format of leadership, and change of tactics really has woken the Cricket world.. The game has been transformed and again the last day of a Test match will be free and probably full.. Fabulous stuff. England have belief in their ability to win..

We have a runner on the flat tonight at Ffos Las, Blazon runs there and for my thoughts please click here.

This weeks mover and shaker in the BHA handicap charts was Ami Des Flots who entered at 101.

2000trees Music Festival takes place in the field next to us this weekend.. Noise and the smell of hemp will drift over from the valley below!

It is during our darkest moments that we must focus to see the light. -Aristotle

1994 Jeff Bezos founded Amazon (as Cadabra) in his garage, as a way to sell books over the internet. Amazon is now one of the largest companies in the world. 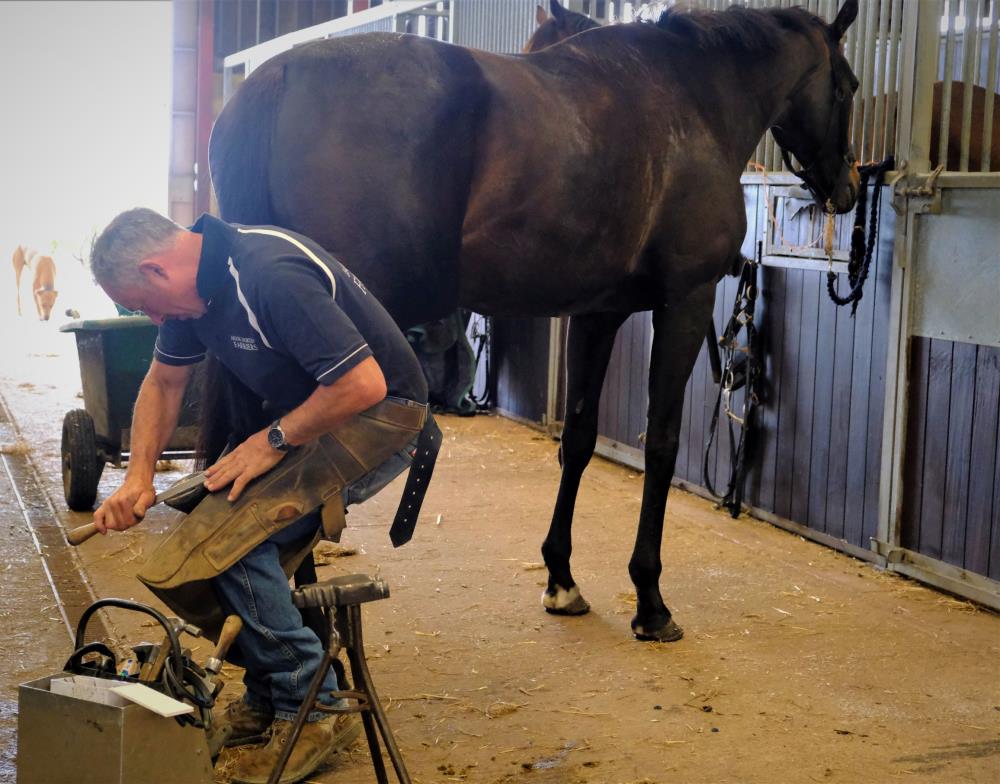 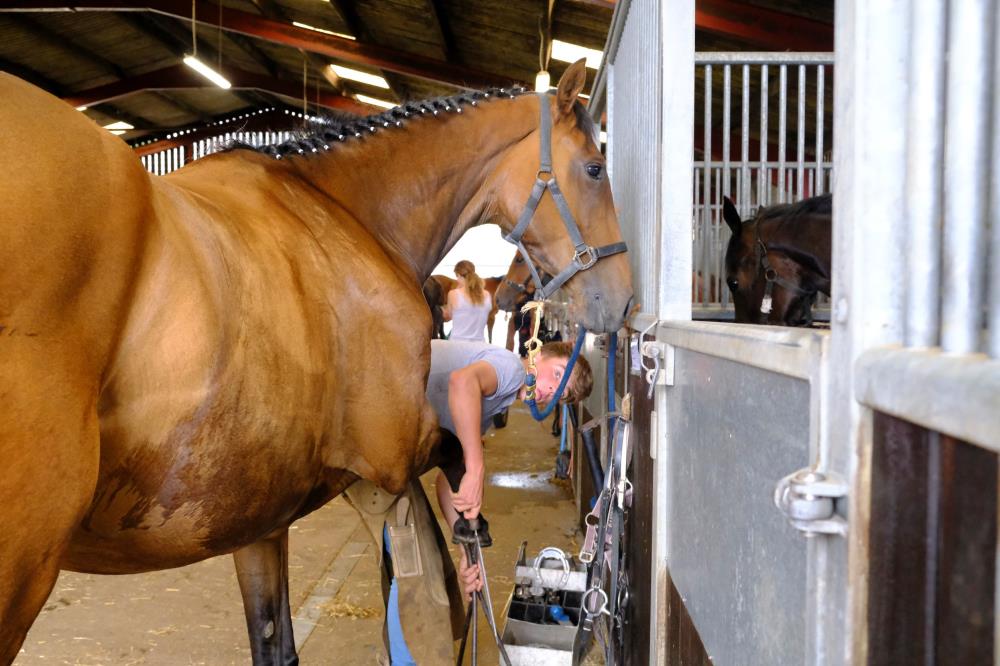 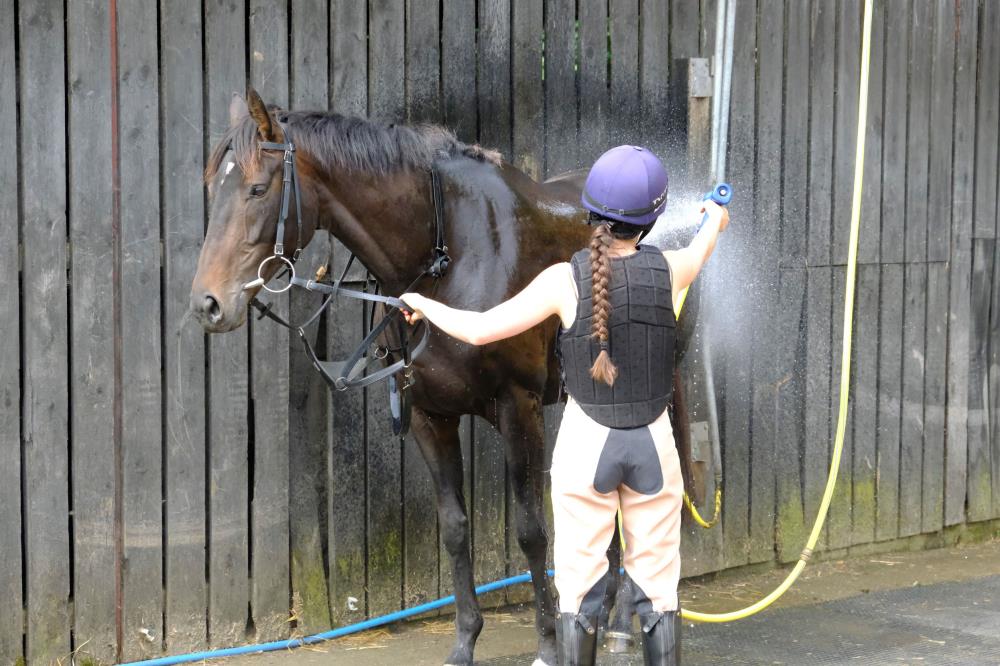 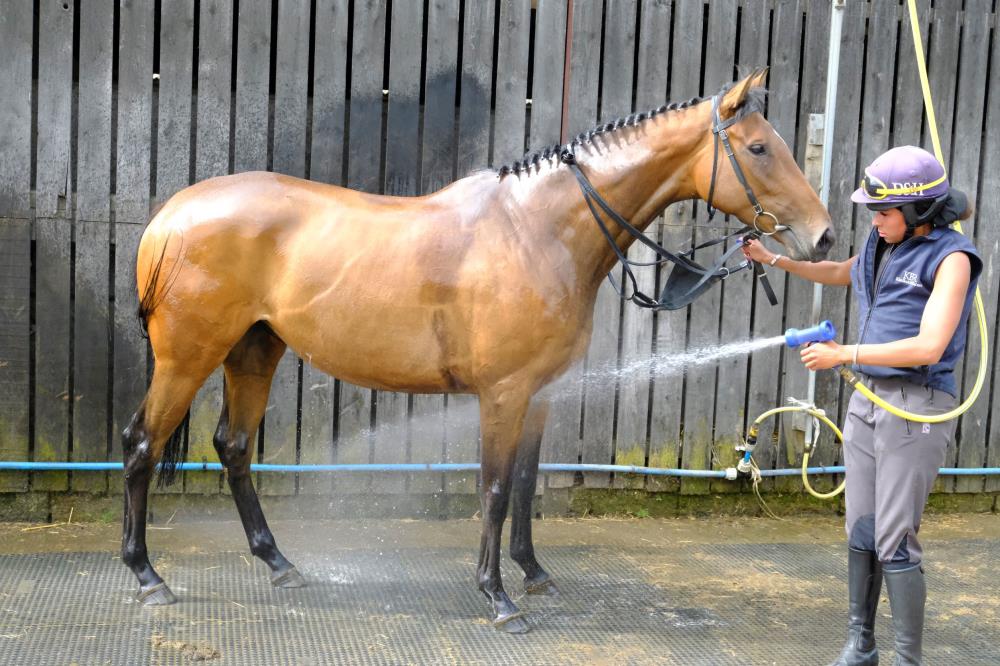 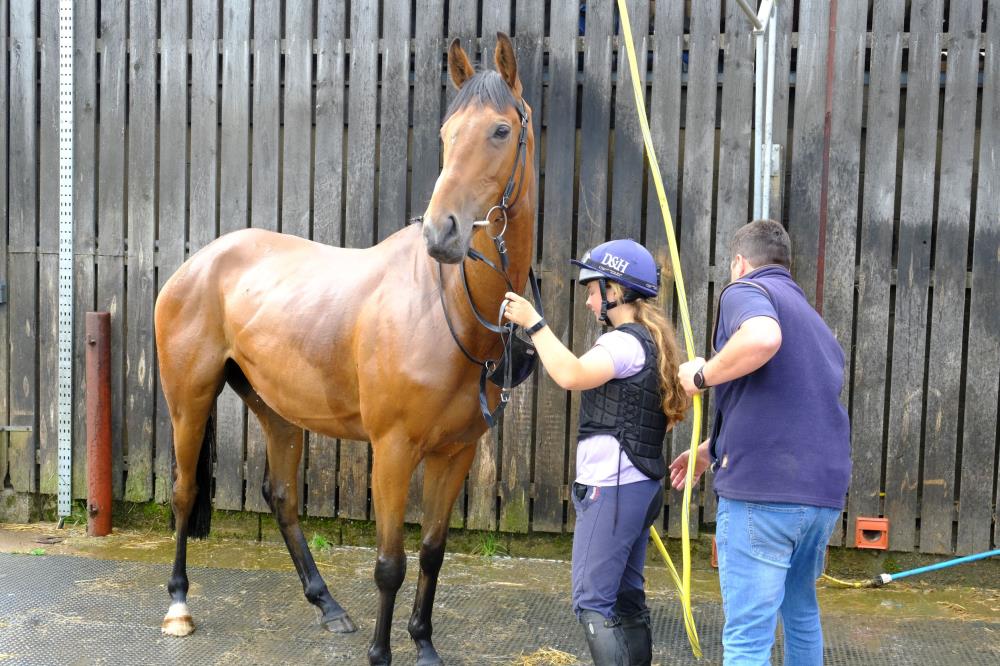 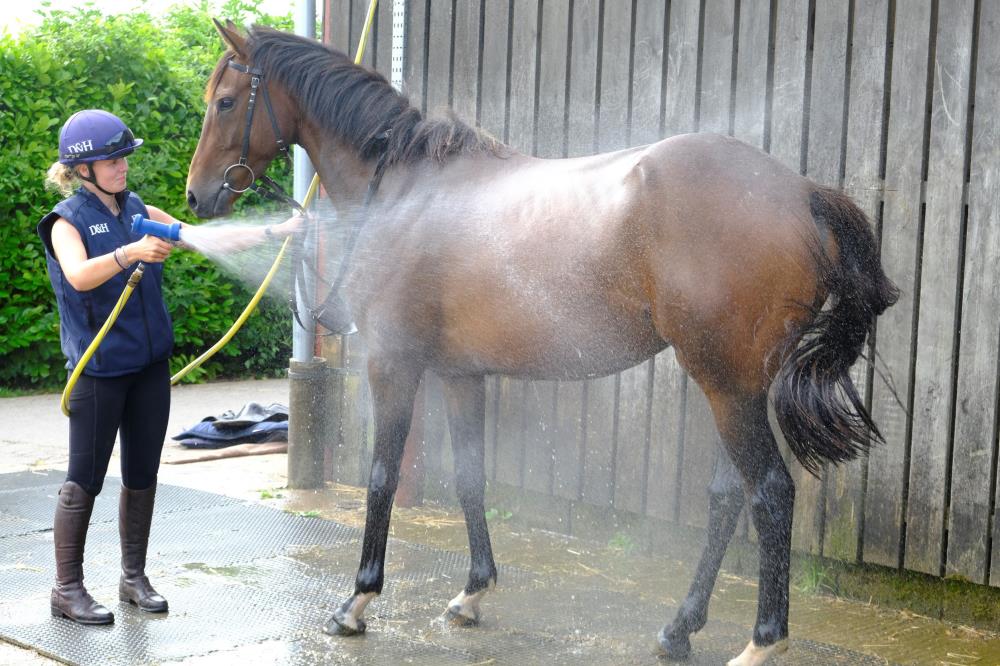 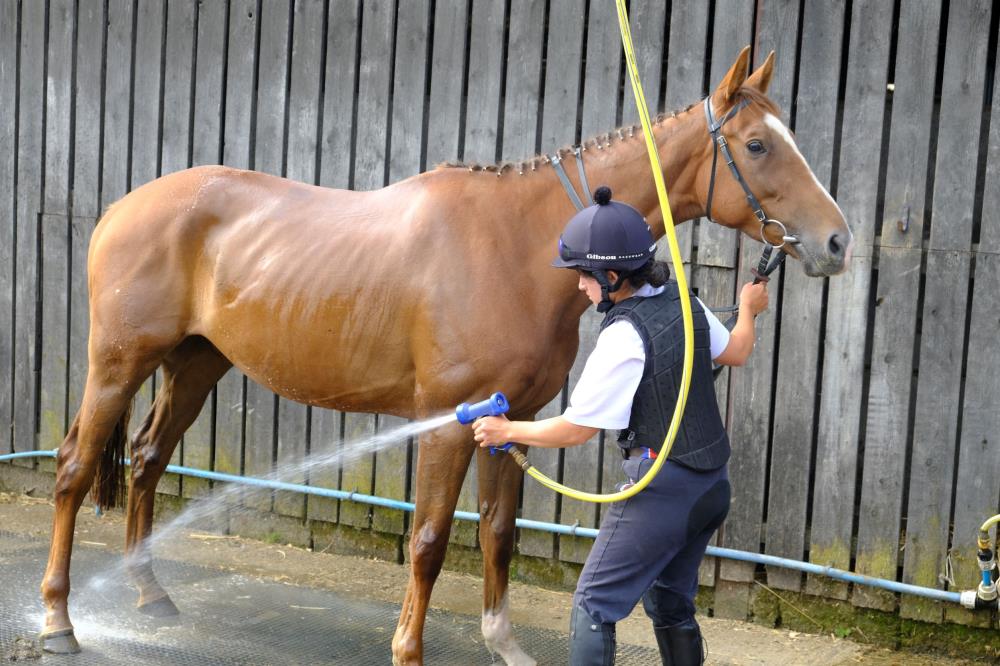 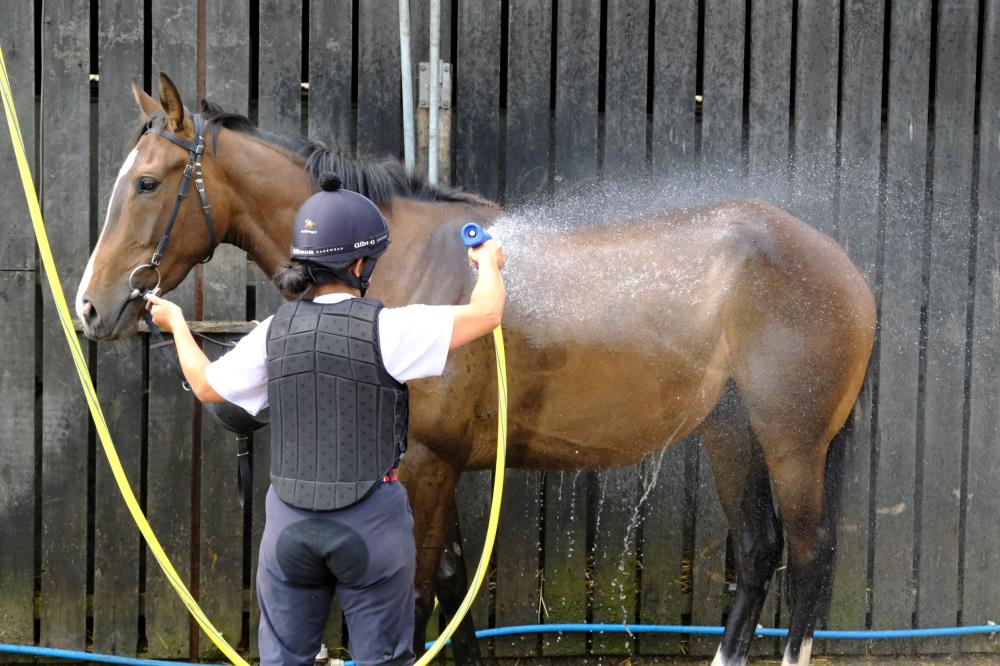 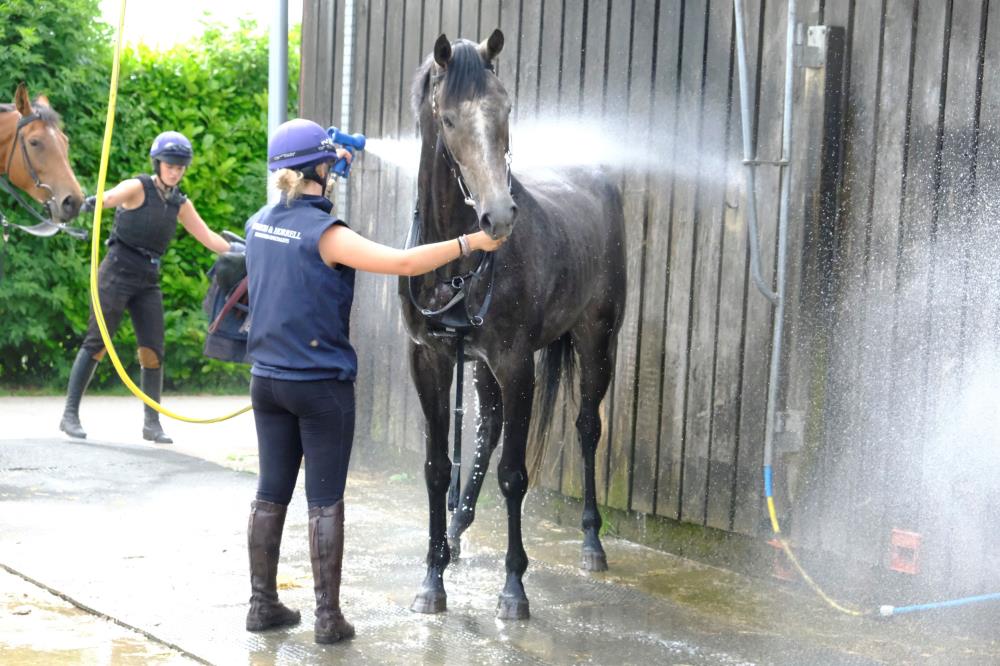 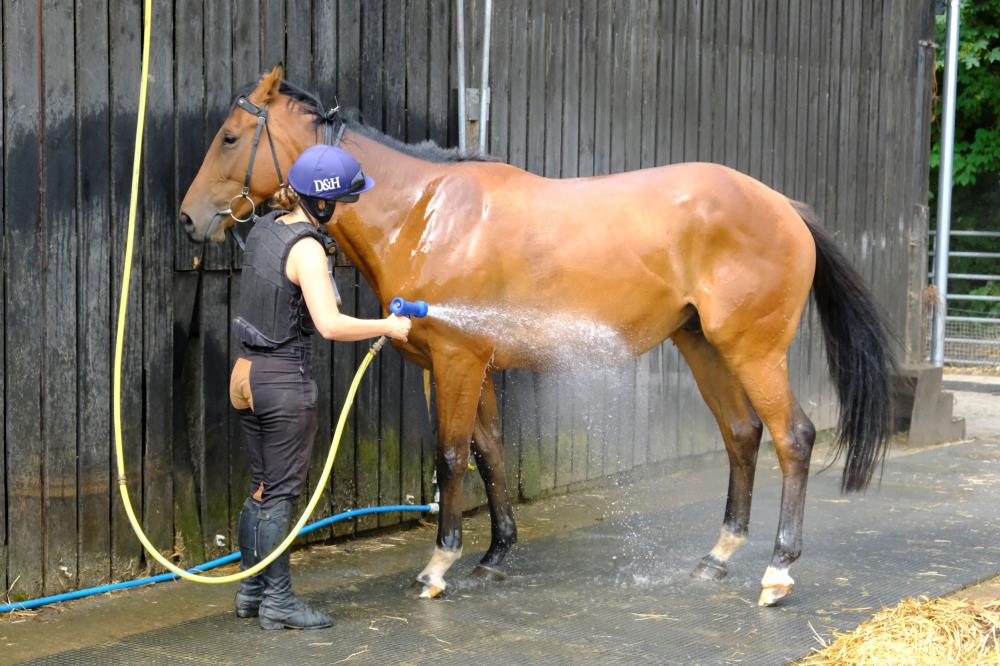 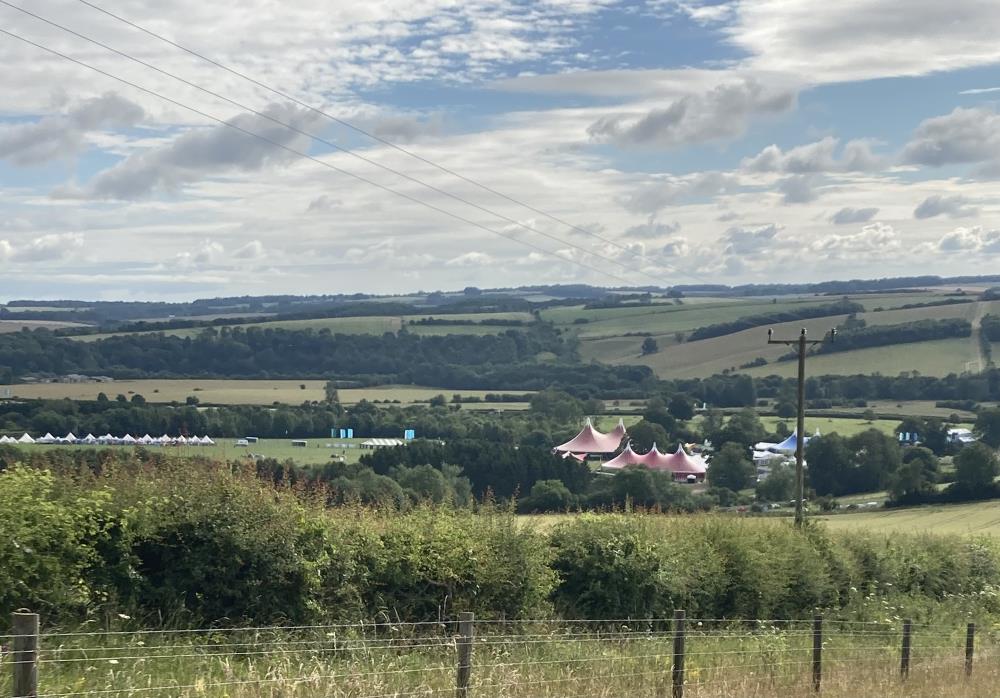 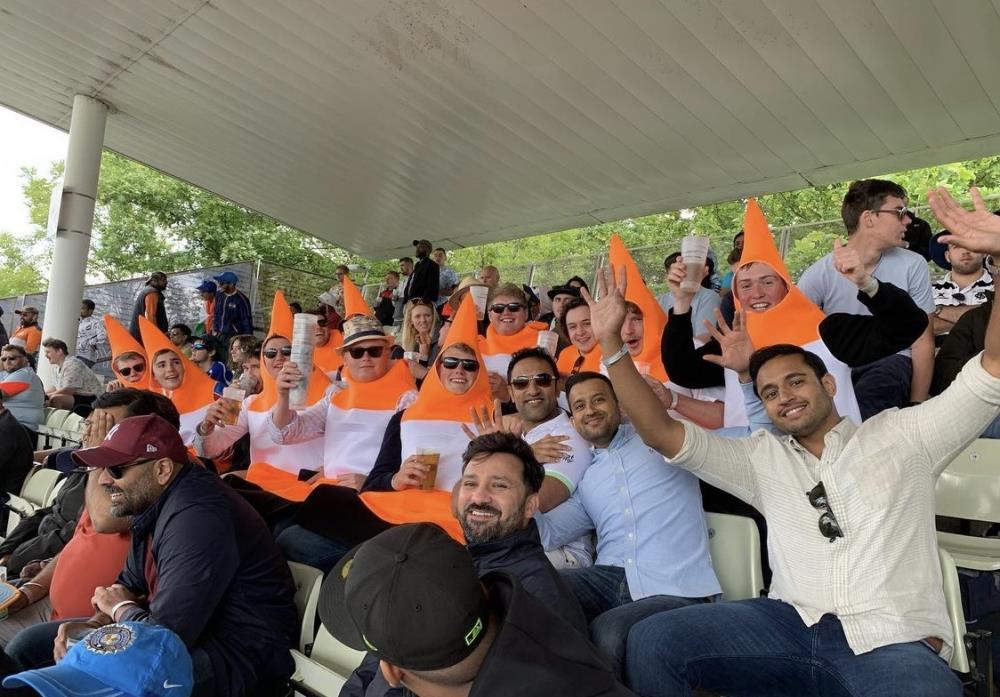