To Herefordshire yesterday and lunch with Andrew Bengough.

Laval Noir who has been summering with Andrew is owned by The Mindy Partnership.

This stunning 4 year old who we bought off Katie Walsh last December looked fabulous after his summer break and heads to Pip Hooley today to start a months road work before coming back here.

Talking here.. Martyn and Sandra Steer Fowler who have been staying in their adopted county of Gloucestershire over the weekend were here third lot to see Sandra’s horses Such A Legend, A Shade Of Bay and Fizzy Dancer.. The last two are leased out to THFRP and TA&RRC respectively.

The staffing issue in racing is not going to go away and our month is not helped by the fact that Max Comley is now down at the BRS on a month’s course. We do have a new member of staff starting today so we welcome Charlotte Boyce.

I am a huge fan of the BRS as I am of the NRC as without them our staffing problems would be far greater.

The BHA has announced that a million pounds will be pumped into Racing over the next three years to help fight the growing stable staff crisis.. too late I fear, but it all helps.

Sense of humour is something needed in this sport..

Skinny little white Irishman goes into an elevator, looks up and sees this huge black guy standing next to him.

The big guy sees the little Irishman staring at him, he looks down and says: '7 feet tall, 350 pounds, 20 inch penis, 3 pounds of testicles, Turner Brown.'

The little white Irishman faints and falls to the floor.

The big guy kneels down, shakes him, and brings him to.

The big guy says, 'What's wrong with you?'

In a weak voice the little guy says, 'What exactly did you say to me?'

The big dude says, 'I saw your curious look and I figured I'd just give you the answers to the questions everyone always asks me….. 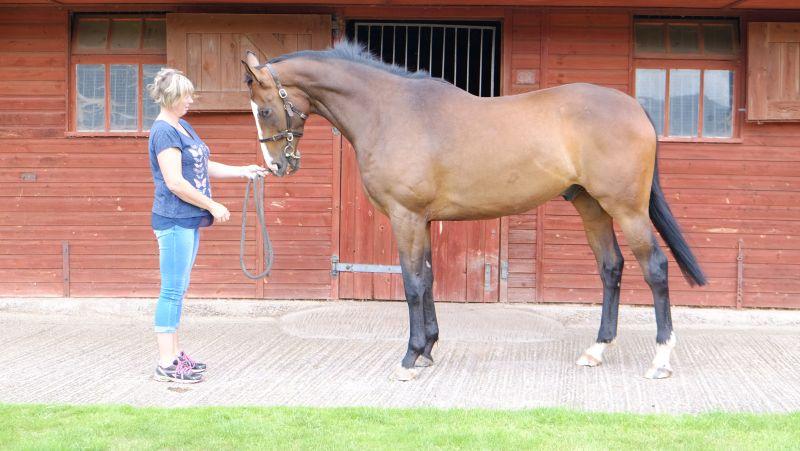 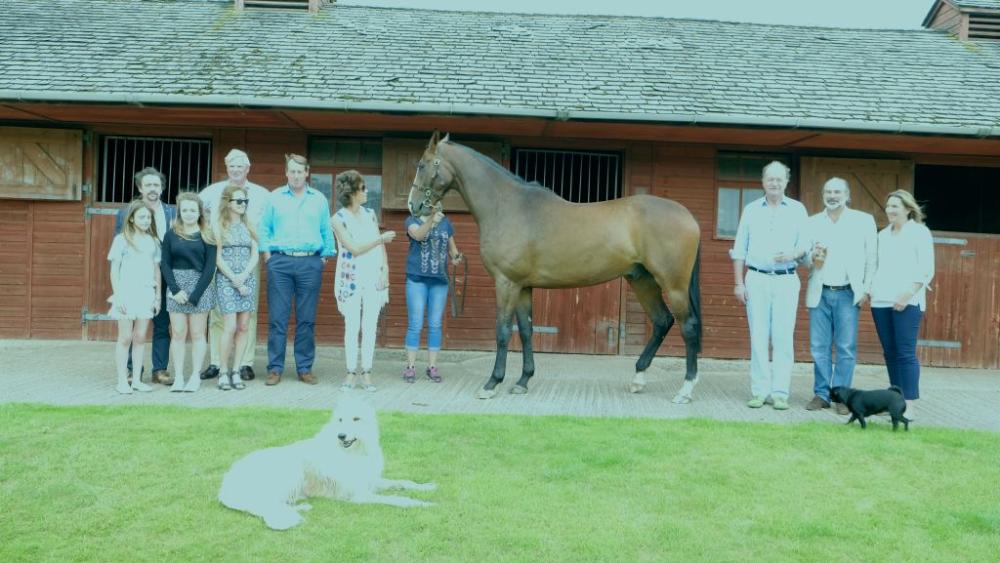 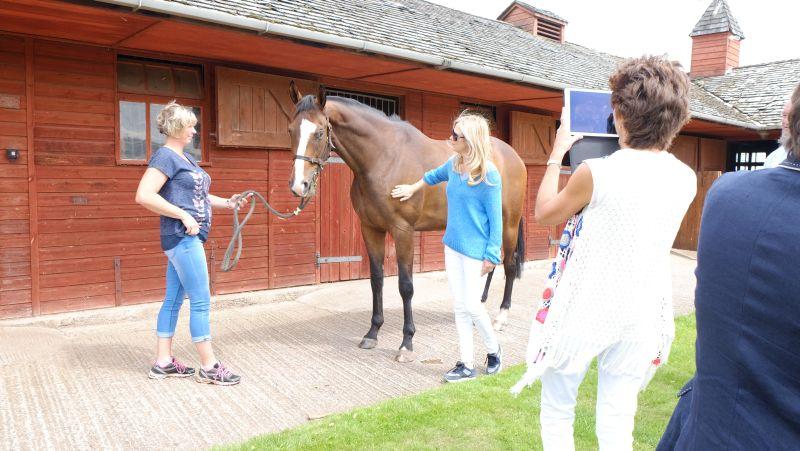 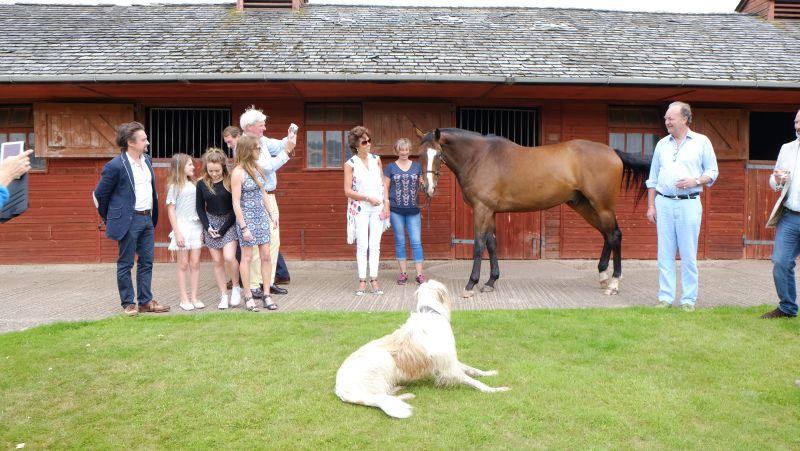 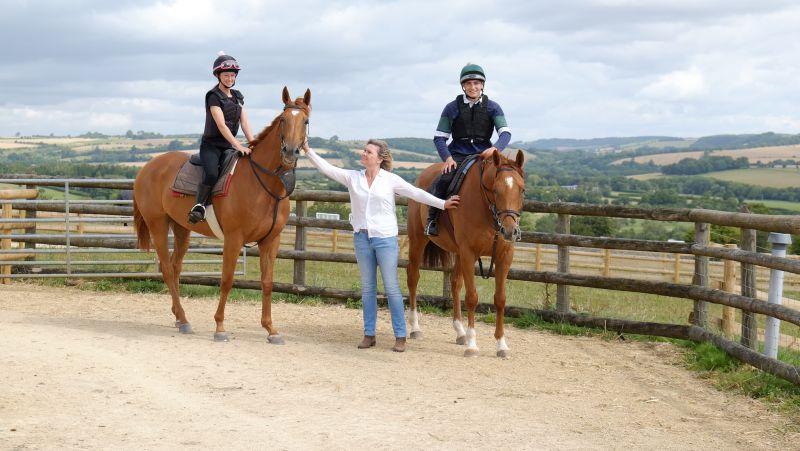