This is one of those weeks when Jump racing takes a break; racing restarts again next week on August 12 when I am sure most jockeys and trainers would prefer to be somewhere else?

The jump racing closure is so that jockeys with families can go on holiday.

Jason Maguire on the other hand was in here this morning riding out two lots.. Getting fit after a long lay off is not easy so Jason is doing the rounds riding out; this is followed by a stint in the gym at Oaksey House.

Tom Siddall recently retired jockey turned horse dentist, is here all week rasping horses teeth; a very important job. This is what they said about Tom a couple of years ago..

Graham Potts our vet was in this morning for his weekly vet visit and to add to the day it is Kerry Bellamy’s birthday today. While all that was going on the handicapper reassessed

A salesman drove into a small town where a circus was in progress.

The salesman bought a ticket and sat down.

There, on centre stage, was a table with three walnuts on it. Standing next to it was an old Scotsman.

Suddenly the old man lifted his kilt, whipped out a huge willy and smashed all three walnuts with three mighty swings!

The crowd erupted in applause as the elderly Scot was carried off on the shoulders of the crowd.

Ten years later the salesman visited the same little town and saw a new poster for the same circus and the same sign:

He bought a ticket.

Again, the centre ring was illuminated. This time, however, instead of walnuts, three coconuts were placed on the table.

The Scotsman stood before them, then suddenly lifted his kilt and shattered the coconuts with three swings of his amazing member. The crowd went wild!

Flabbergasted, the salesman requested a meeting with him after the show.

"You're incredible!" he told the Scotsman. "But I have to know something.

You're older now, why switch from walnuts to coconuts?" 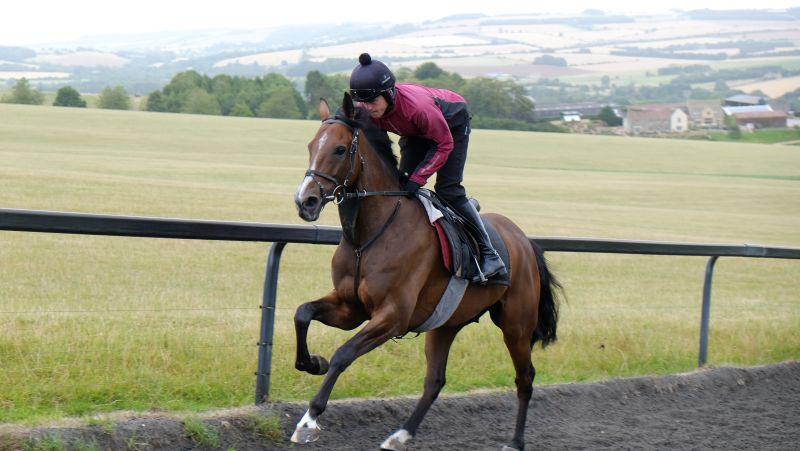 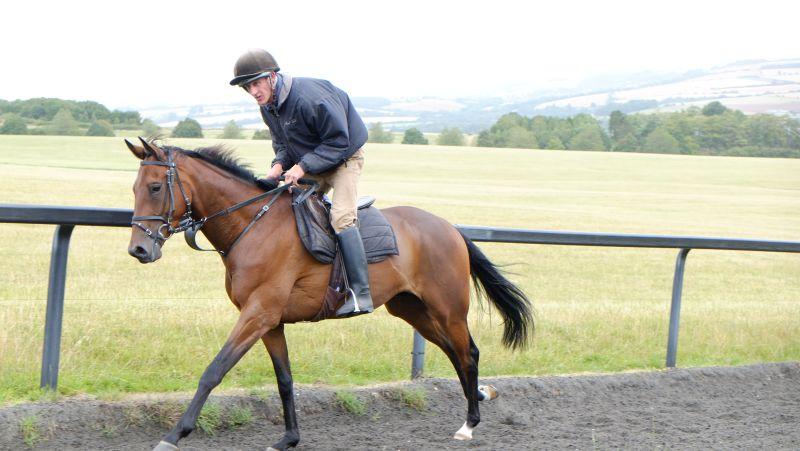 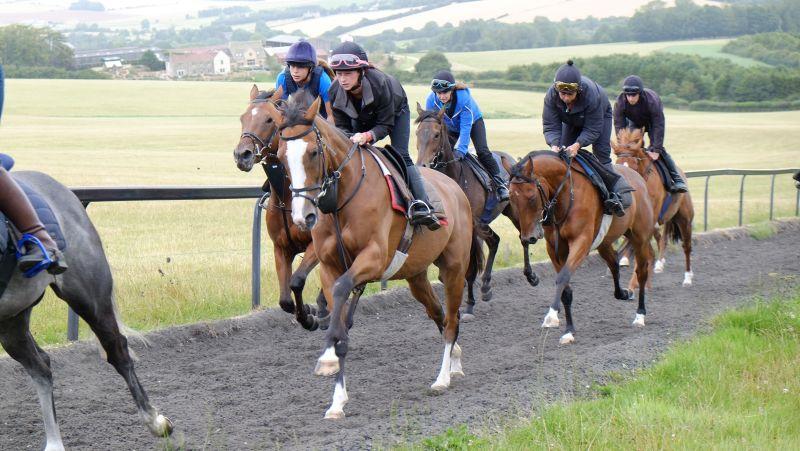 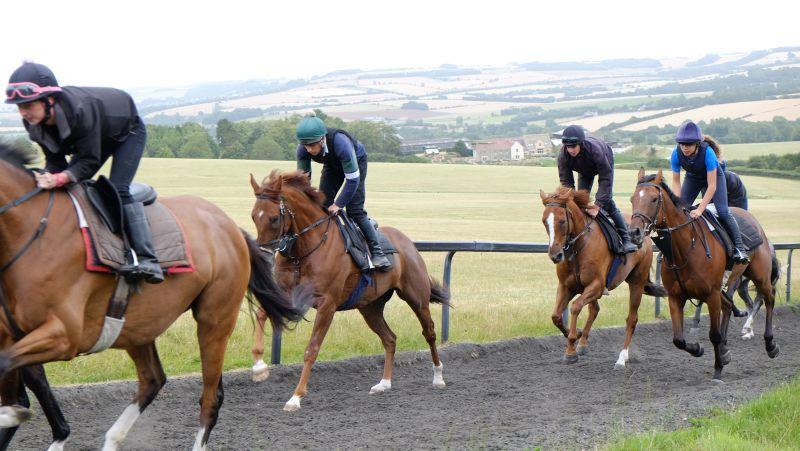 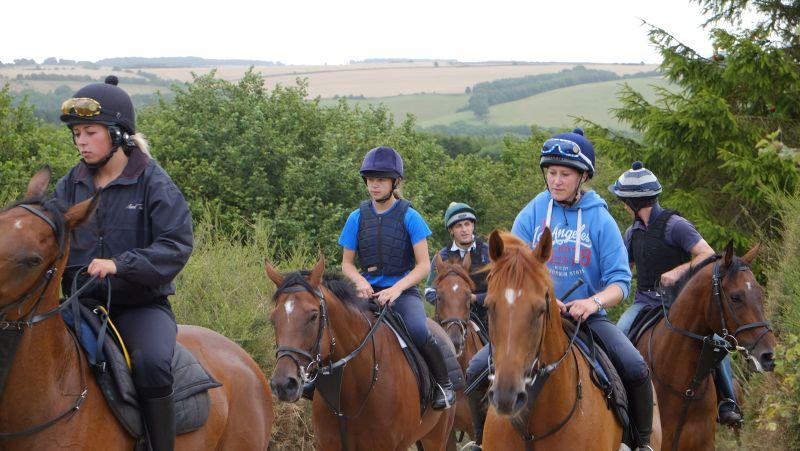 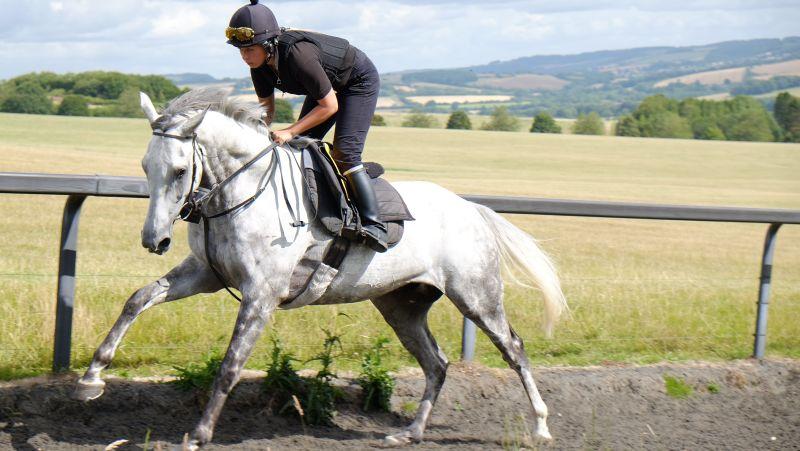 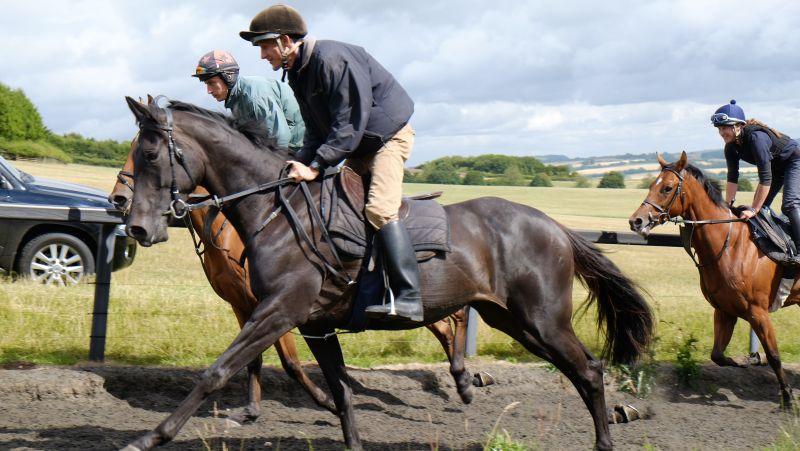 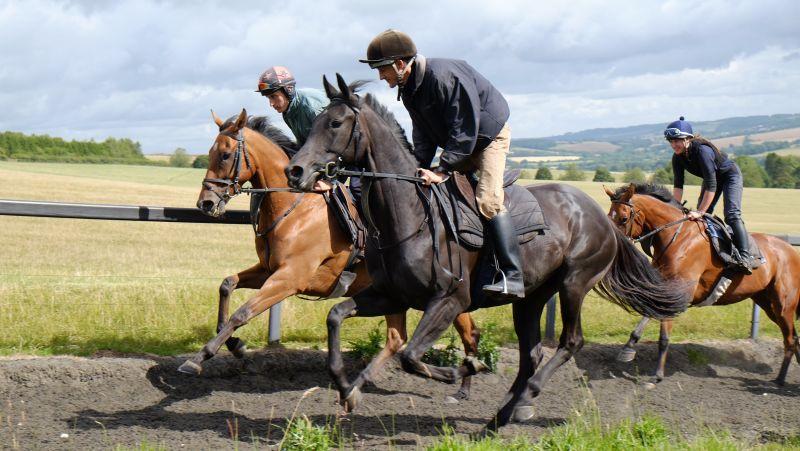