The mornings are creeping in.. still dark when getting up now.

This Test Match at Edgbaston certainly is a cracker. Final day today and those going will be hoping England can skittle out the Indians nice and early.. Not sure the Indians will agree .. Our friend Virat Kohli holds the game in his gloves. If he is out we win, in and we lose?.

This is a good article on Test cricket

Martin F-G sent this over..he spends many hours at airports..

A man is alone in an airport lounge.

A beautiful woman walks in and sits down at the table next to him.

He decides because she's wearing a uniform, she's probably an off-duty stewardess. So he decides to have a go at picking her up by identifying the airline she flies for, thereby impressing her greatly.

He leans across to her and says the British Airways motto : 'To Fly. To Serve'. The woman looks at him blankly.

He sits back and thinks up another line.

He leans forward again and delivers the Air France motto: 'Winning the hearts of the world'.  Again she just stares at him with a slightly puzzled look on her face.

The woman looks at him sternly and says: 'What the f… do you want?' 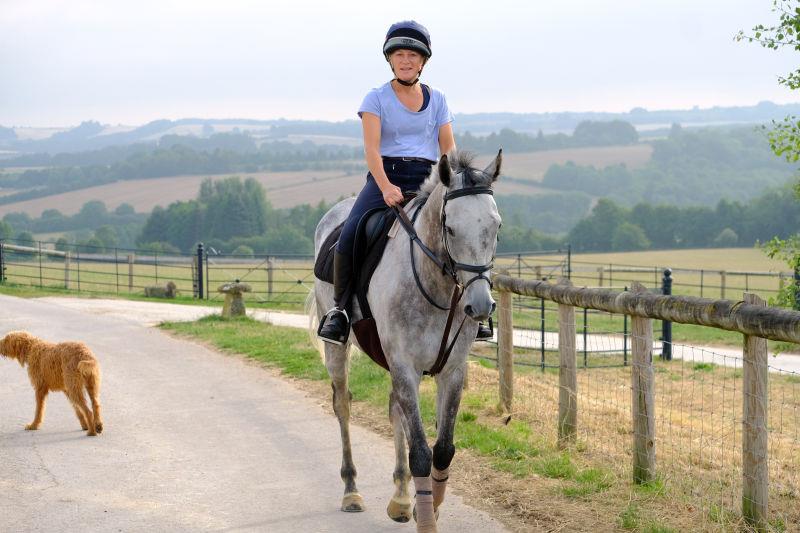 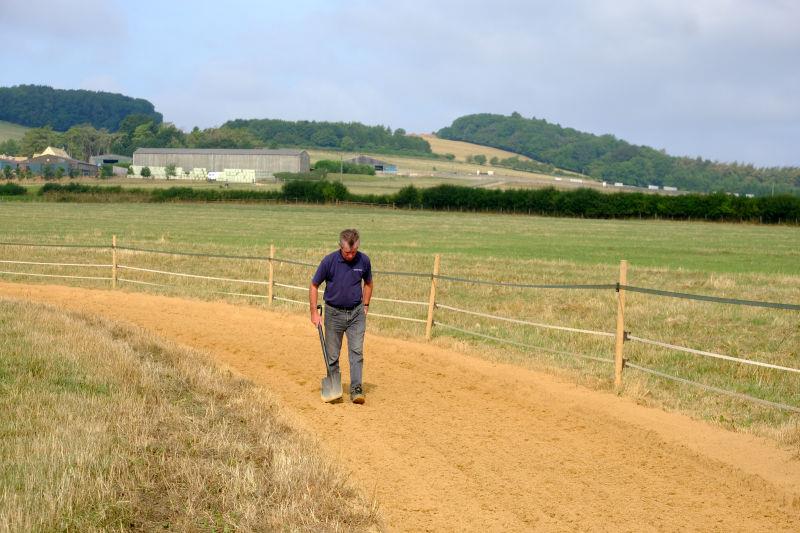 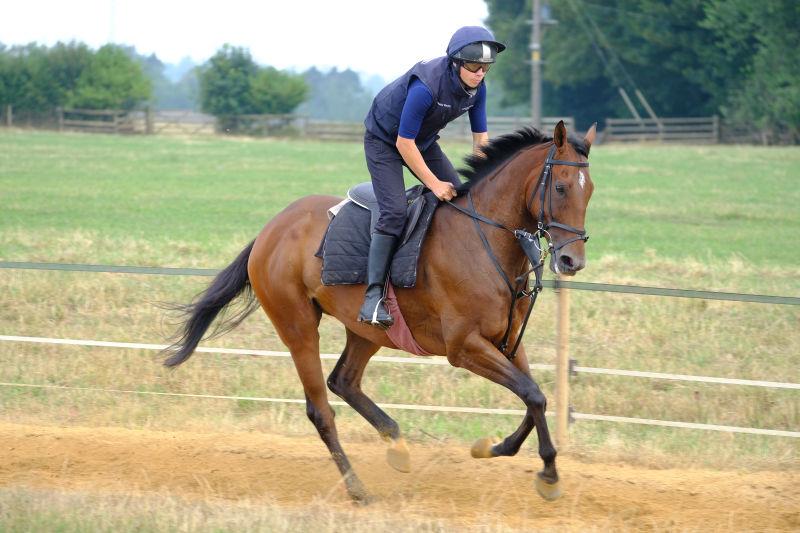 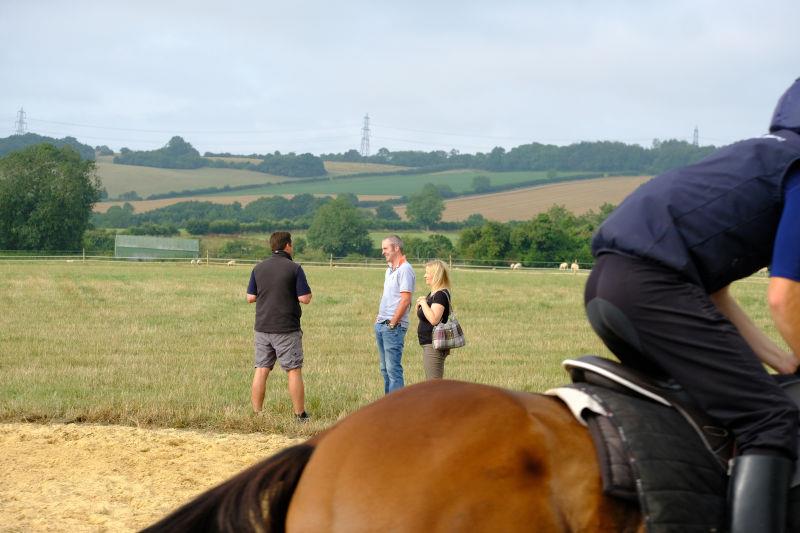 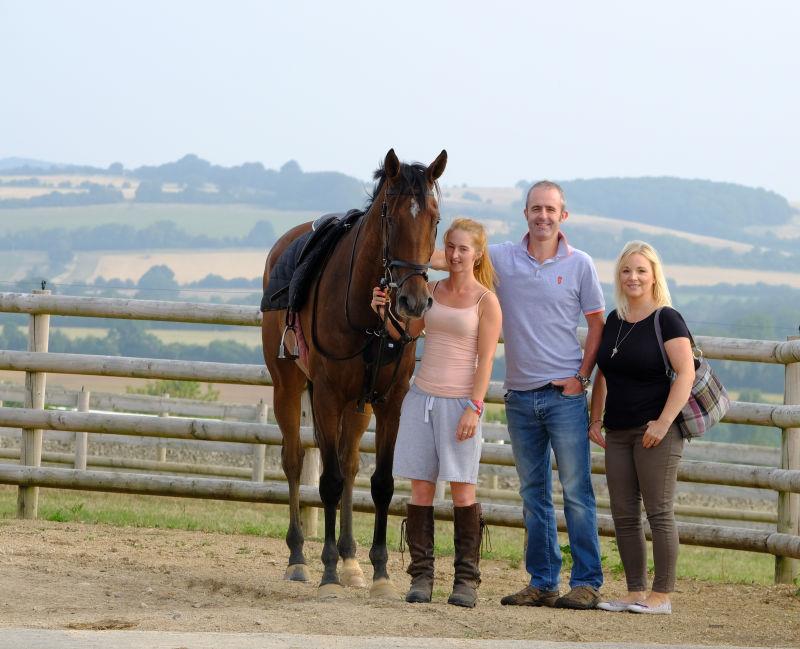 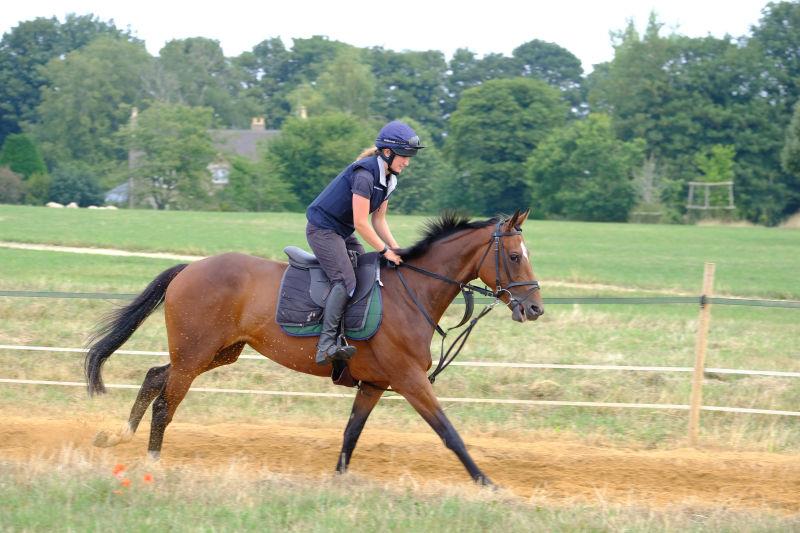 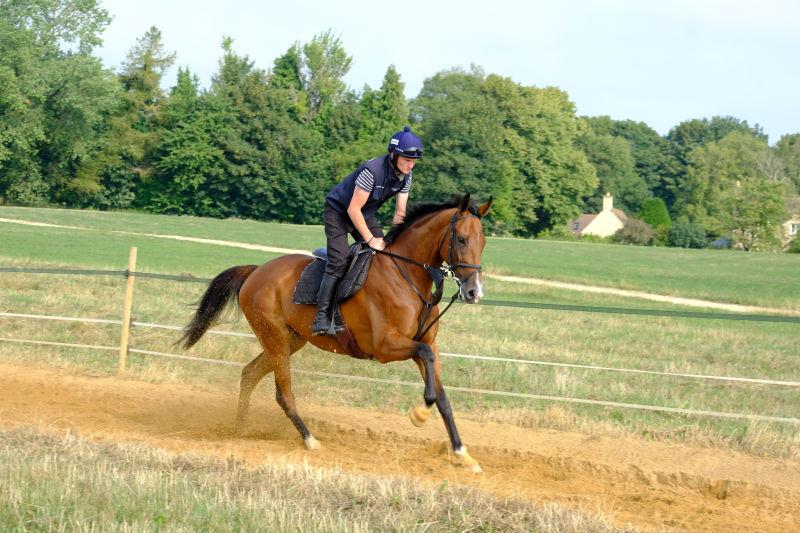 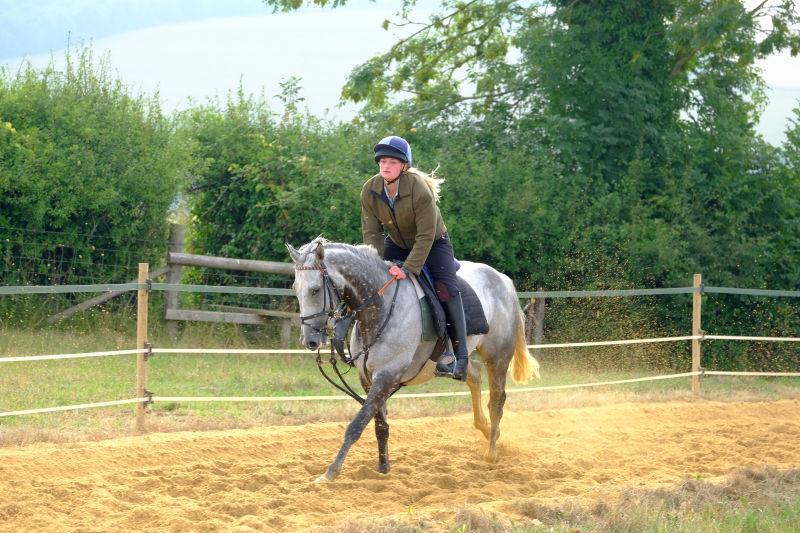 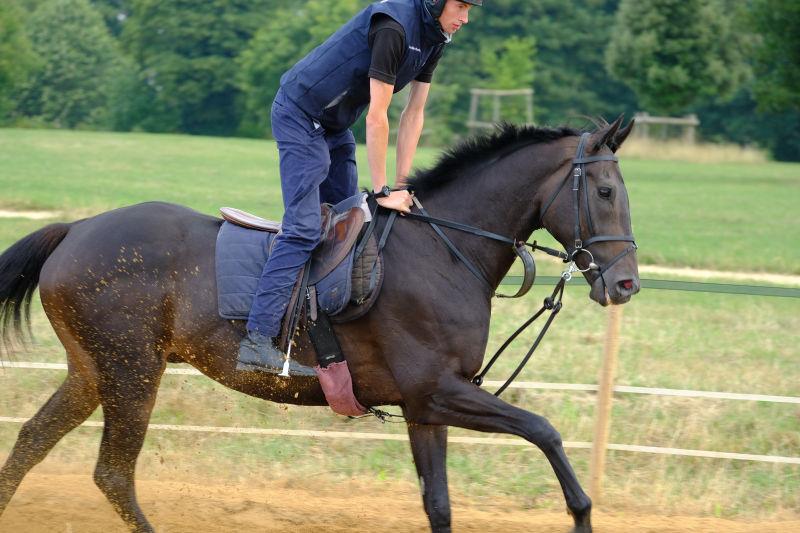 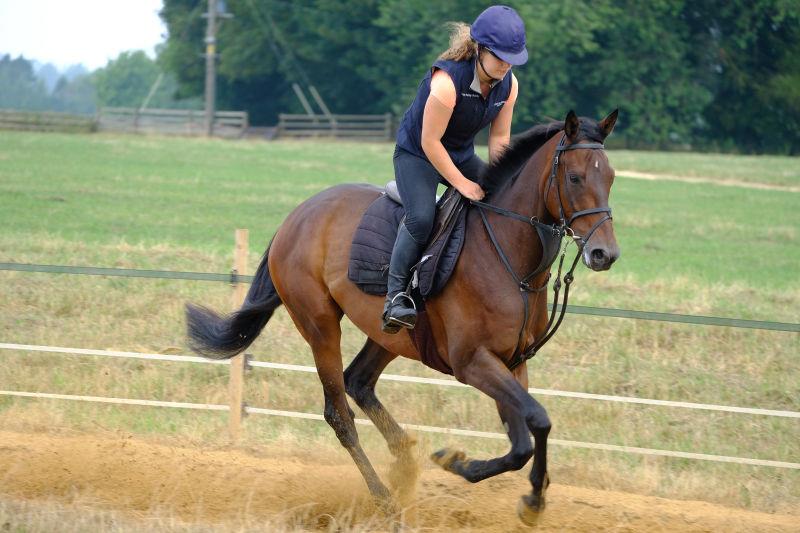 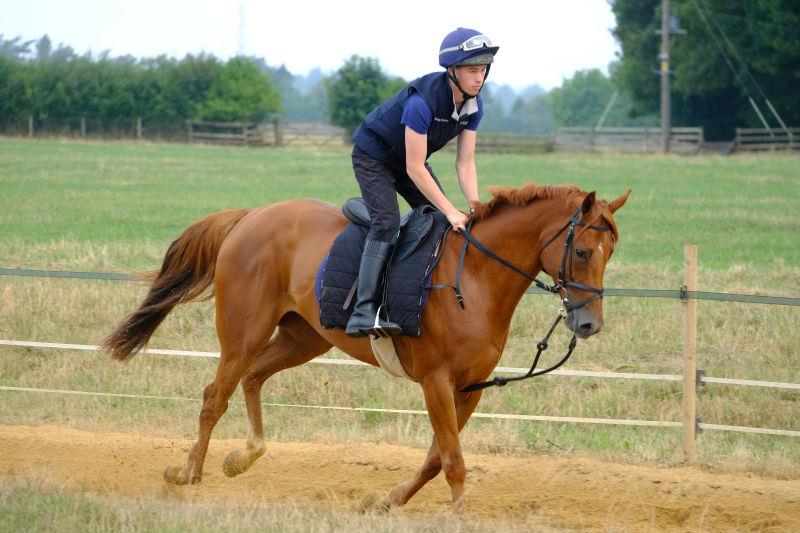 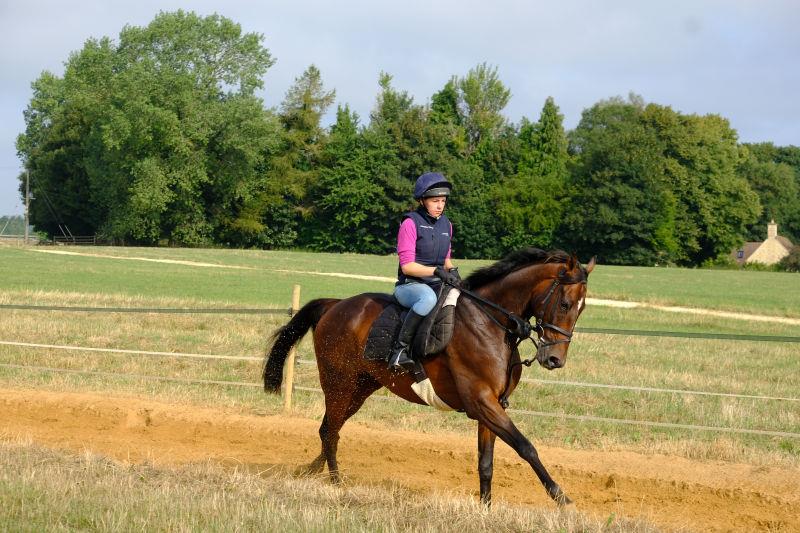 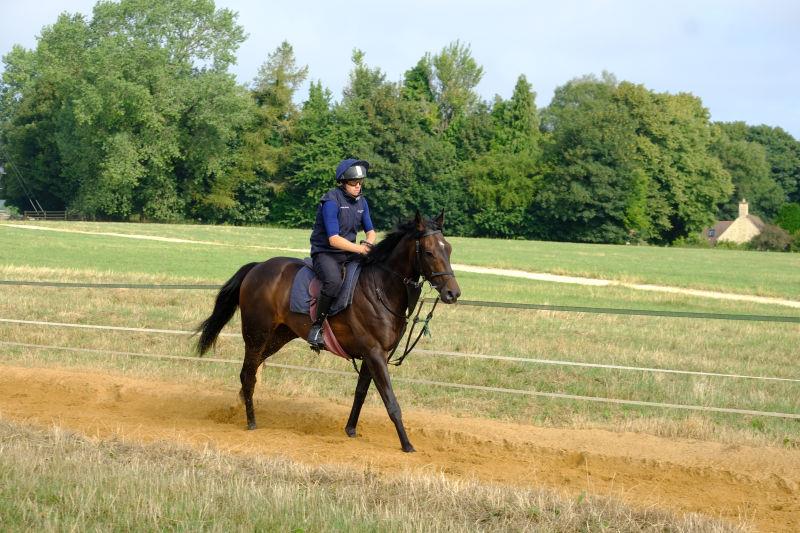 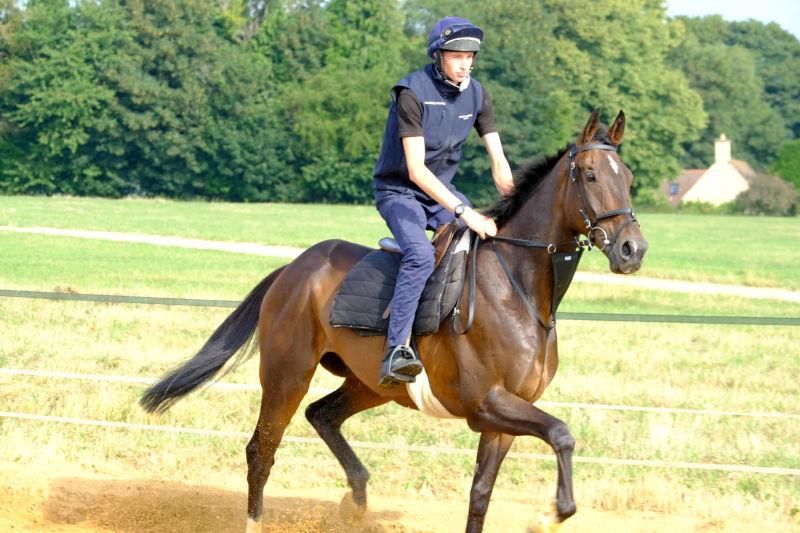 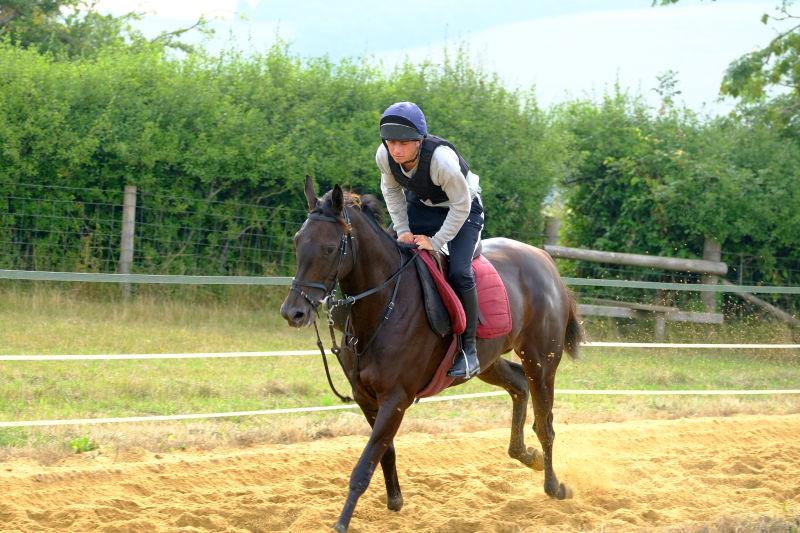 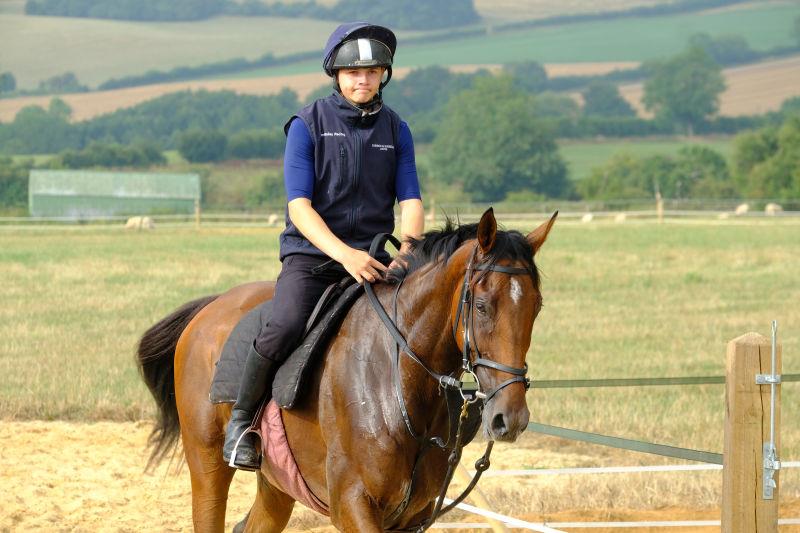 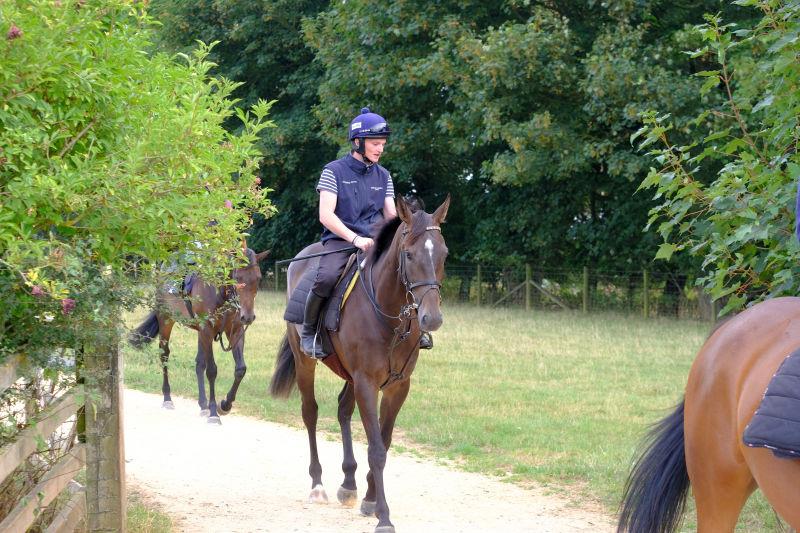 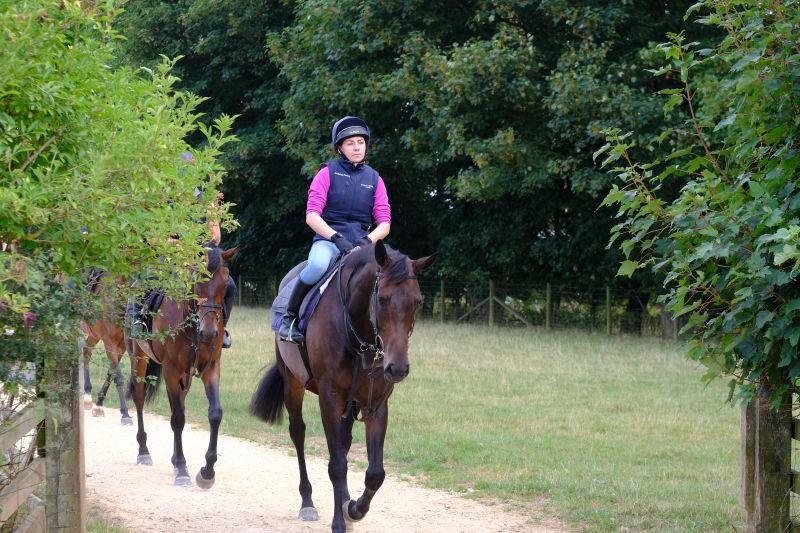