Plus 14 damp, foggy and muggy when driving in.

Two of my longest servicing and most loyal owners died over the weekend. Glen Swire and Bill Ives.

Both Glen and Bill have been involved with me for most of my career and together we have had some wonderful moments, and certainly some very amusing times.

Glen along with his wife Caroline first became involved when Caroline’s father Rodney Burgess arrived in my yard after the retirement of trainer Peter Bailey.

Peter, who was no relation, decided that after a very successful time training good chasers enough was enough, and it was time to concentrated on his farming near Stonehenge; as a result both Rodney and Iain Buchann joined my yard.

Caroline and Glen took over Rodney’s horses when Rodney died, and from there they have been friends and supporters ever since.

Glen, who was perhaps one of the kindest men I have known, had many winners over the years and you can read all about him as he was my April Owner of The Month. Glen and Caroline's last two horses were Buffalo Bob and Gallery Exhibition..Gallery Exhibition who was their last winner at Kempton in April is still here in the yard.

Glen had not been at all well over the last 18 months and was involved in trying to raise awareness and funds for RELACS. This little known medical problem kept Glen housebound during that period..  Glen made this video. . We will all miss Glen and our thoughts to Caroline and family.

Bill Ives was a very different person to Glen.

Bill first became involved with me when I gave a horse to Charity some years ago. The Tommys Charity held a lunch in London, and as my daughter Pandora was premature I became involved through one of the Tommy's commitee members Laura Goedhuis.. I donated a horse for a free lease for 6 moths as an auction prize

Bill Ives bought that auction prize and the horse won 5 of its 6 races and then Bill was hooked.. Not sure hooked would be the right way to describe Bill's involvement, but he had many horses with me for many years.

The last two horses Bill had in training here with me were the prolific winners Points Of View and Able Deputy.

Bill, who certainly knew how to live life, was a self made man who started Rainham Steel after being a very successful amateur boxer. Boxing was always a huge part of Bill's life and four years ago he launched Box Nation with Frank Warren. This was Bill talking about this new venture

Bill was never a regular racegoer but we talked most Sundays and our lunches and my visits to see him in Essex and in London were always fascinating. Bill leaves a daughter Katy and again our thoughts go out to her.

Moreton Show was busy on Saturday and we lost the cricket at Wormsley yesterday.

David Bass who led the Kim Bailey Racing Team was disappointing… there was I believe the odd  bright spot and for that thanks to Chris Hill who has shares in the KBRP horse Vinndication.

Nick and Ben Sutton were in to ride out. Harry Bailey who has been here all weekend was still recovering from his Saturday wedding party… Very good to see him even if he was very tired.. 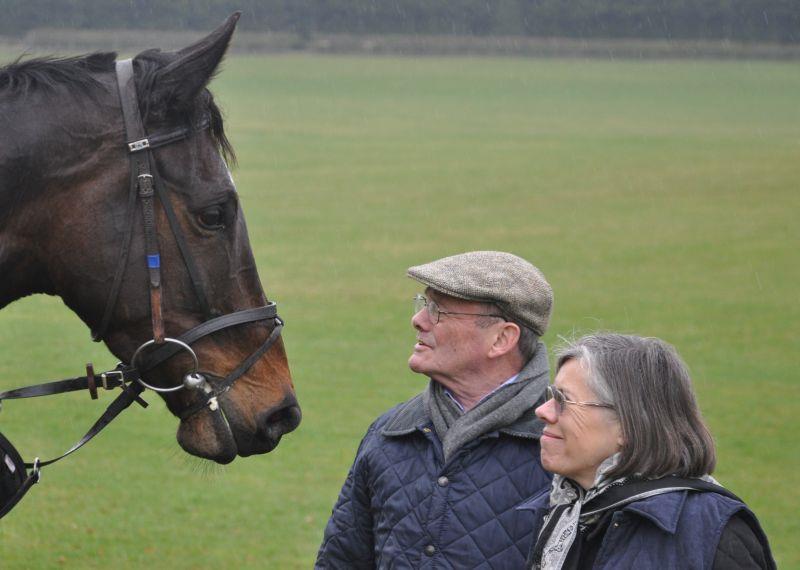 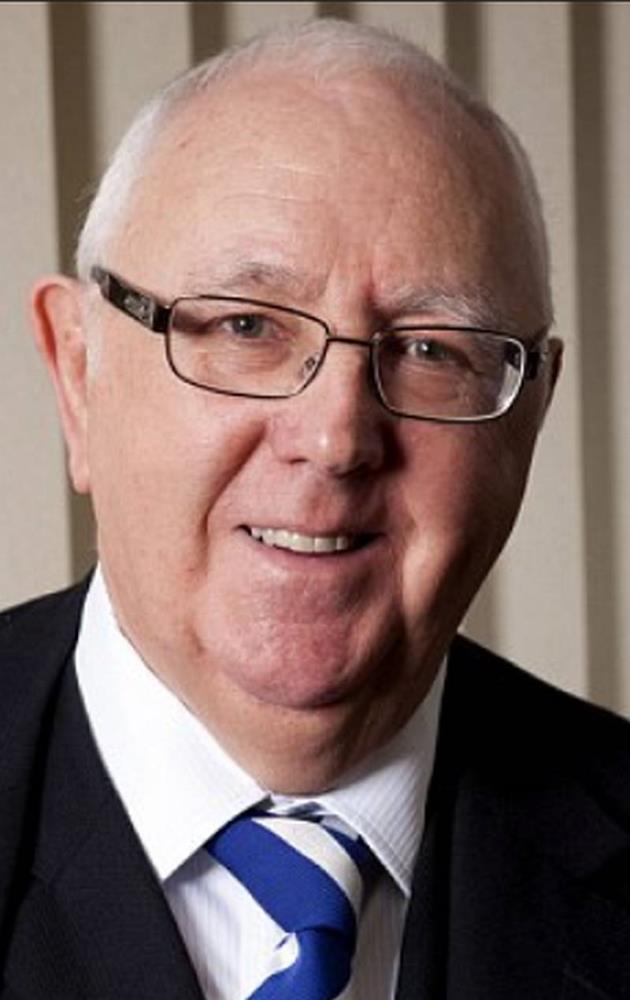 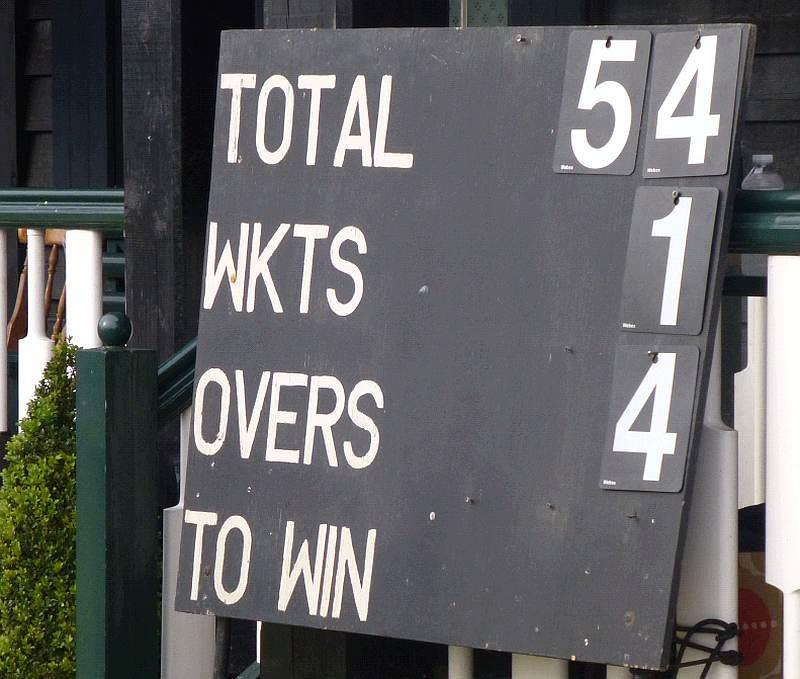 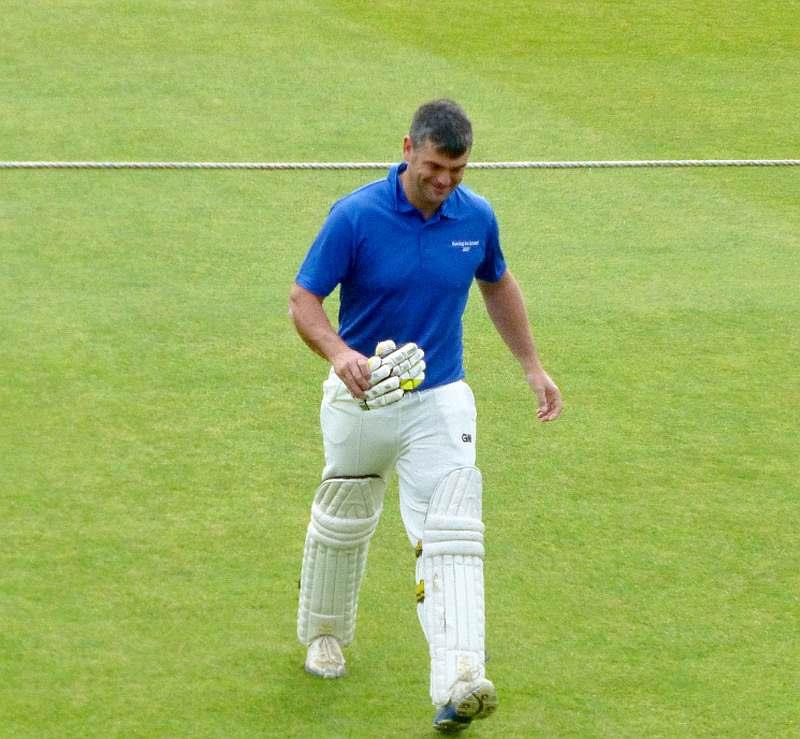 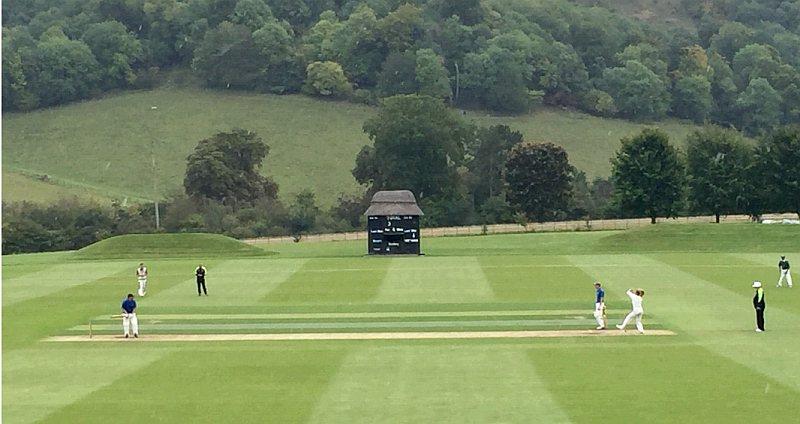 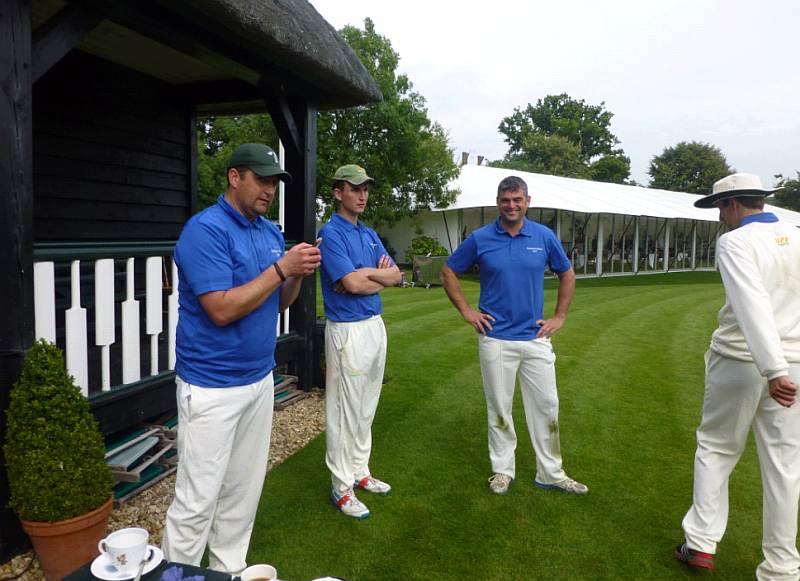