Plus 15 and dry when driving in. A bit of rain overnight.

I have to admit it was not a good night sleeping wise. What I watched before I went to bed was enough to stop sleep….

There was a bright spot early this morning when they played the last over of the last Ashes Test on the radio.. Something to smile about.

Simon Keane was over from Ireland for a fleeting visit to see his horse Cotteemcavennigoal and his KBRP horse Pond Road.

You have to love Simon’s enthusiasm as he was on the early flight from Dublin to Bristol, hired a car and was here for second lot.. back home to Ireland mid day.

Racings news was not all that good either yesterday. It was announced yesterday that Ferdy Murphy had died of cancer in France. Ferdy was a bloody good trainer and a good man to deal with. Helpful and kind.

Then the news of poor Harriet Bethell. Still in a coma after her fall last month.

There was at least one amusing story that appeared in today Racing Post. Sir Mark Prescott has lost a bet and is now opening his famous Heath House Stable for the very first time to the public on Newmarket’s open day in two weeks time.

I am still try to come to terms with the fact that I have been persuaded to judge at the Moreton Show on Saturday. Do I wear a bowler hat or a panama hat? I have neither in my locker..

Here are another 5 now that I am older facts as sent over by Sandra Arkwright..

11. It is hard to make a comeback when you haven't been anywhere.

12. The world beats a path to your door only when you're in the bathroom.

13. If God wanted me to touch my toes, he'd have put them on my knees.

14. When I'm finally holding all the right cards, everyone wants to play chess.

15. It is not hard to meet expenses... they're everywhere. 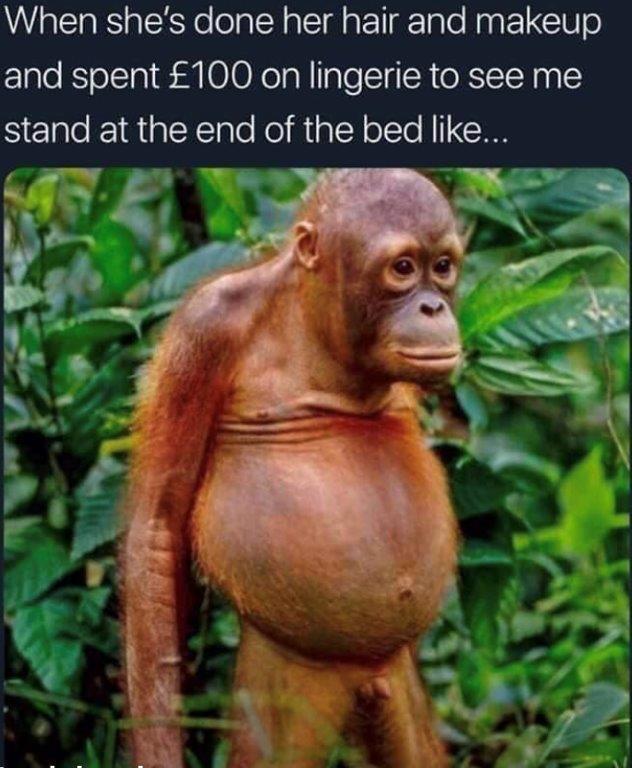 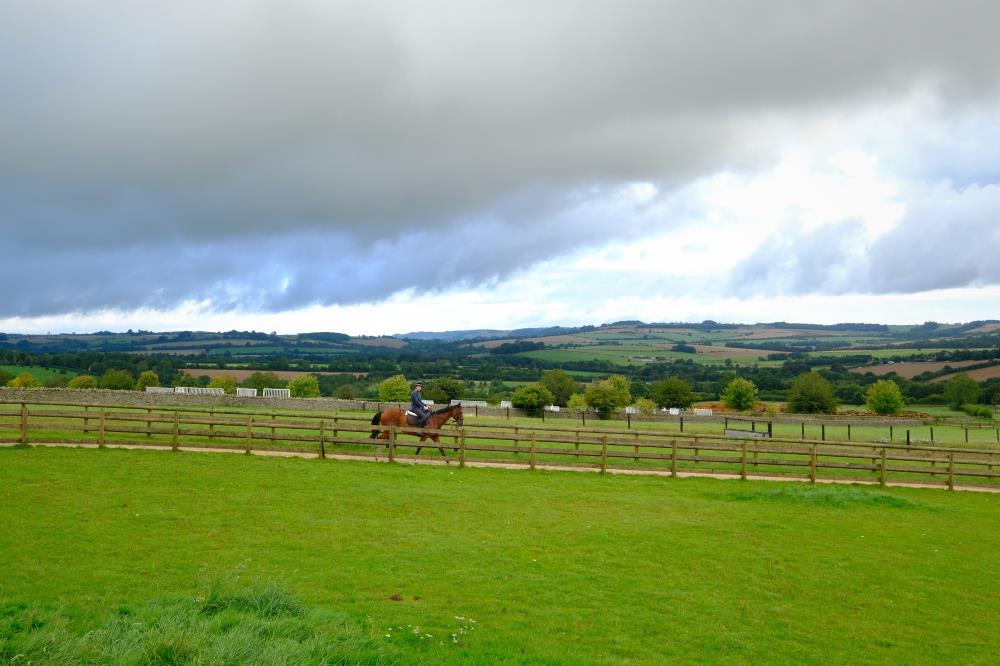 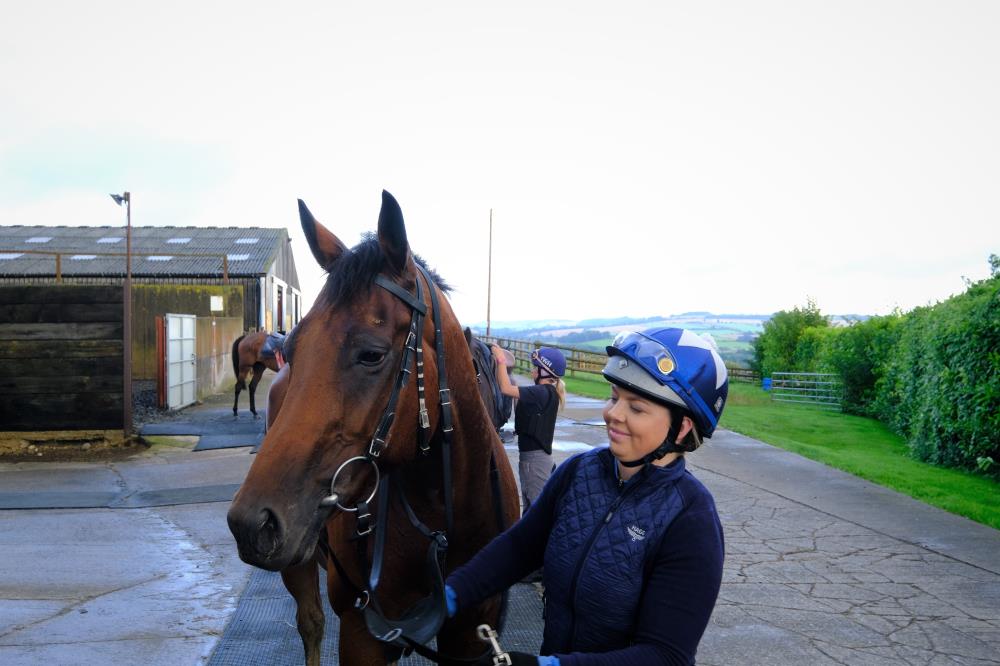 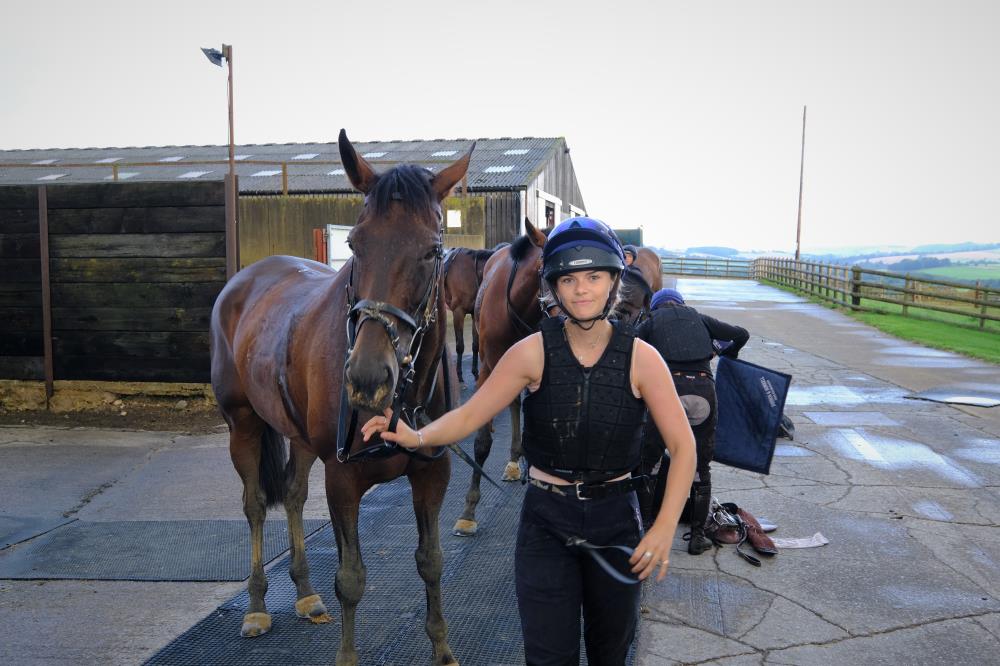 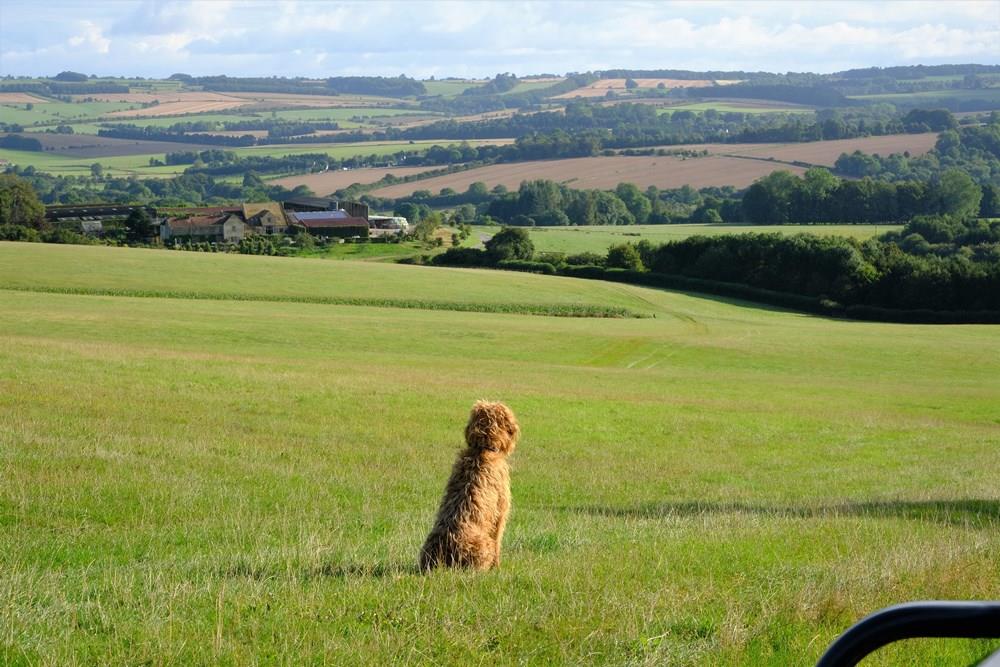 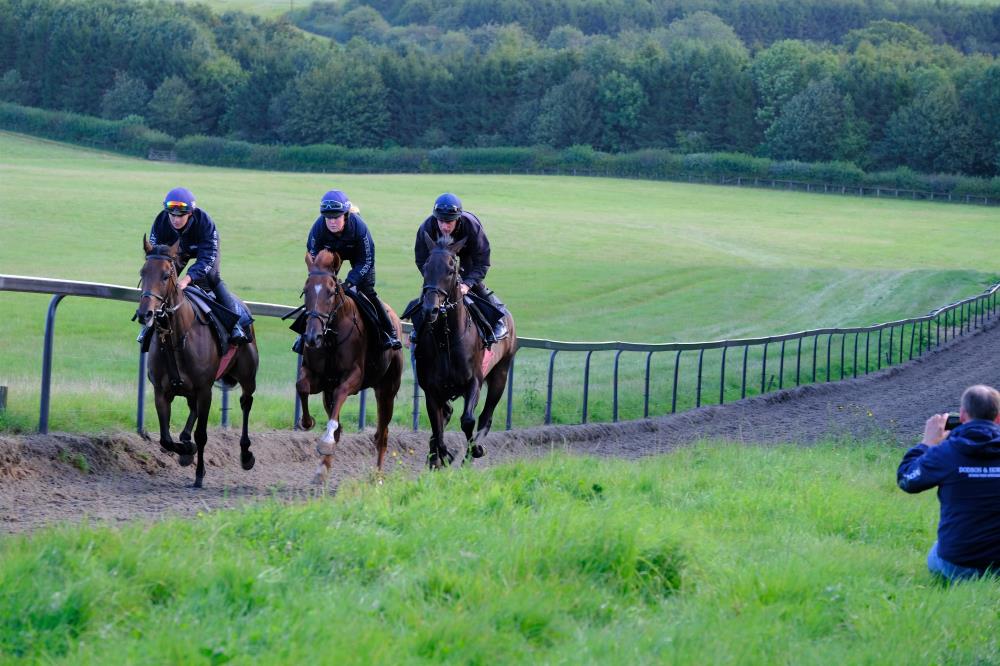 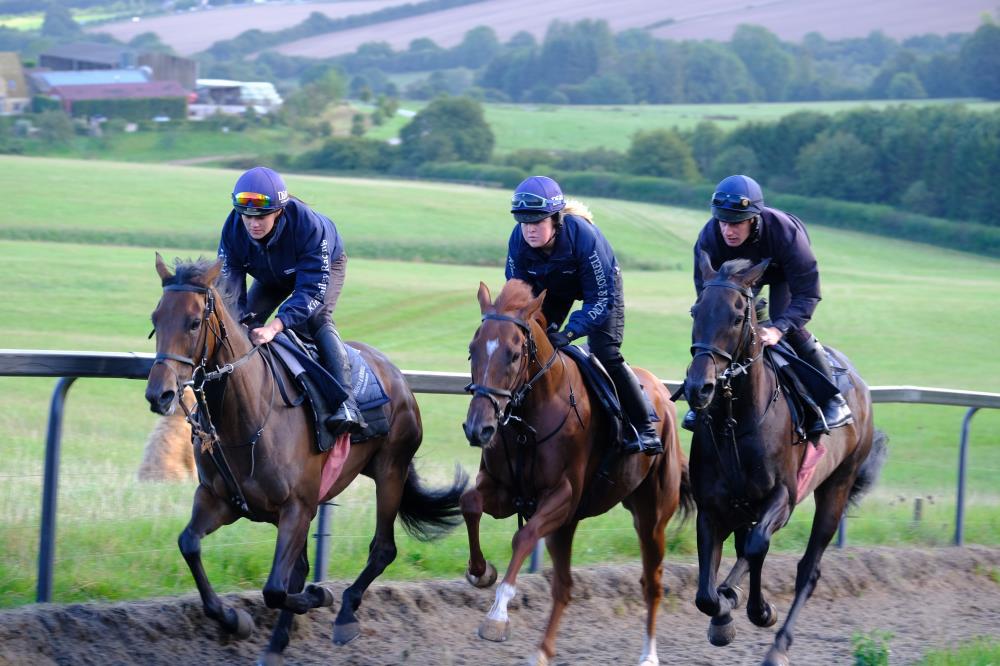 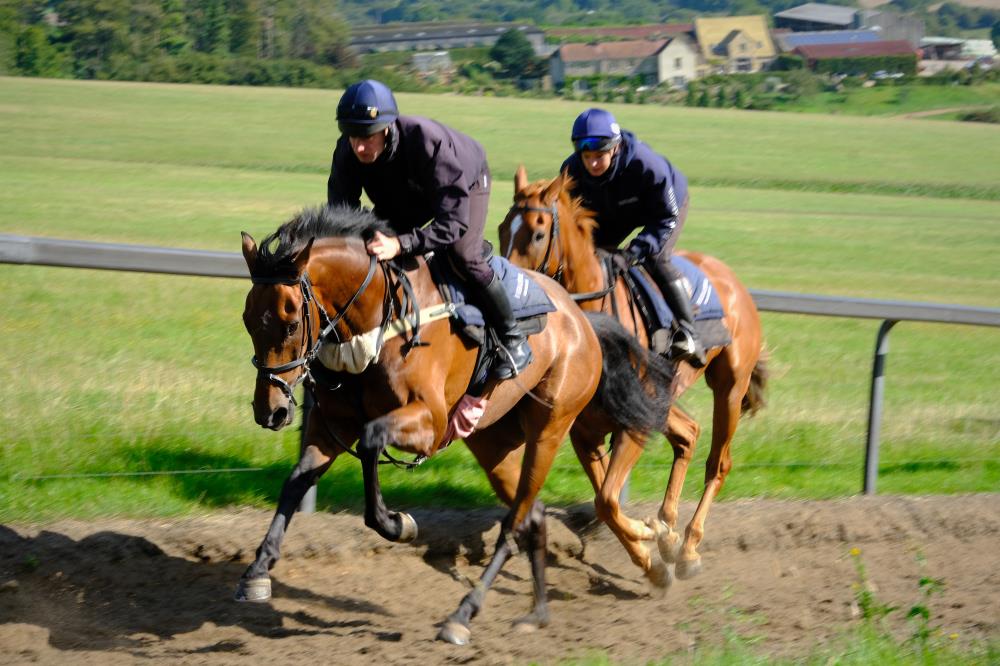 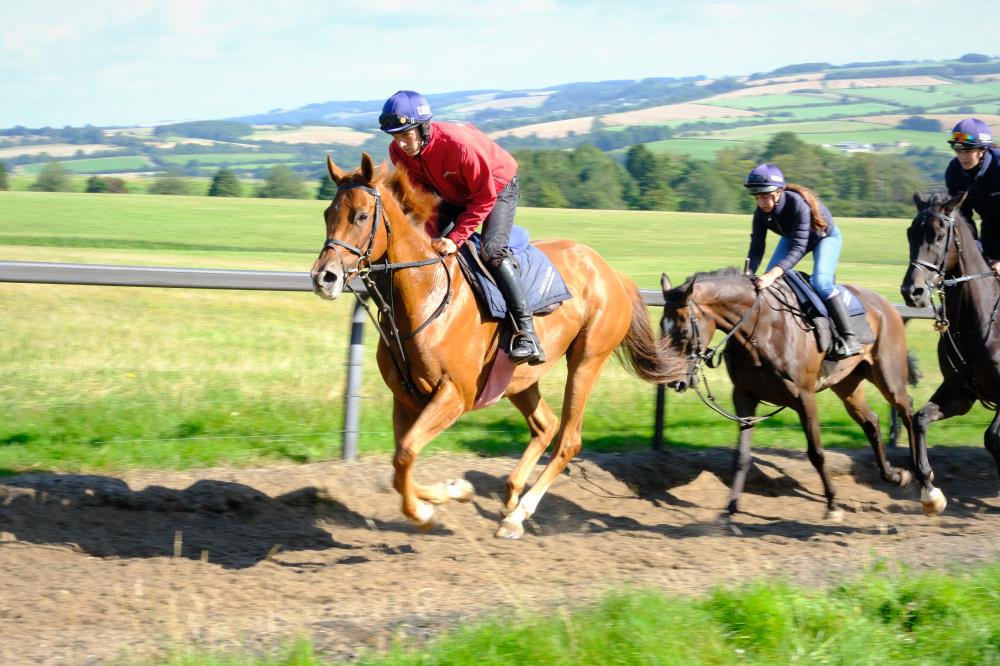 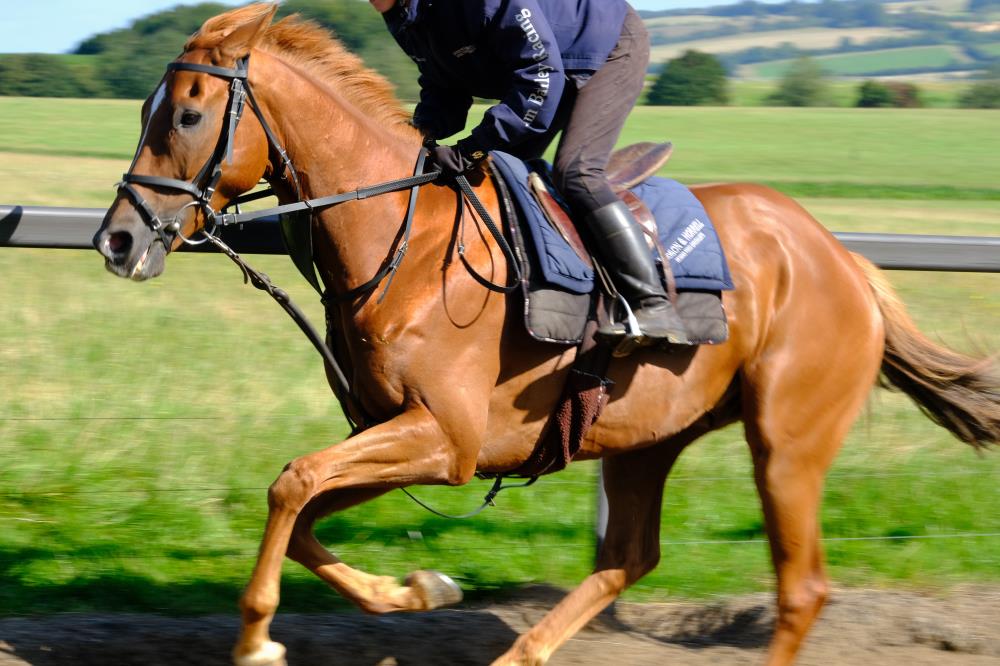 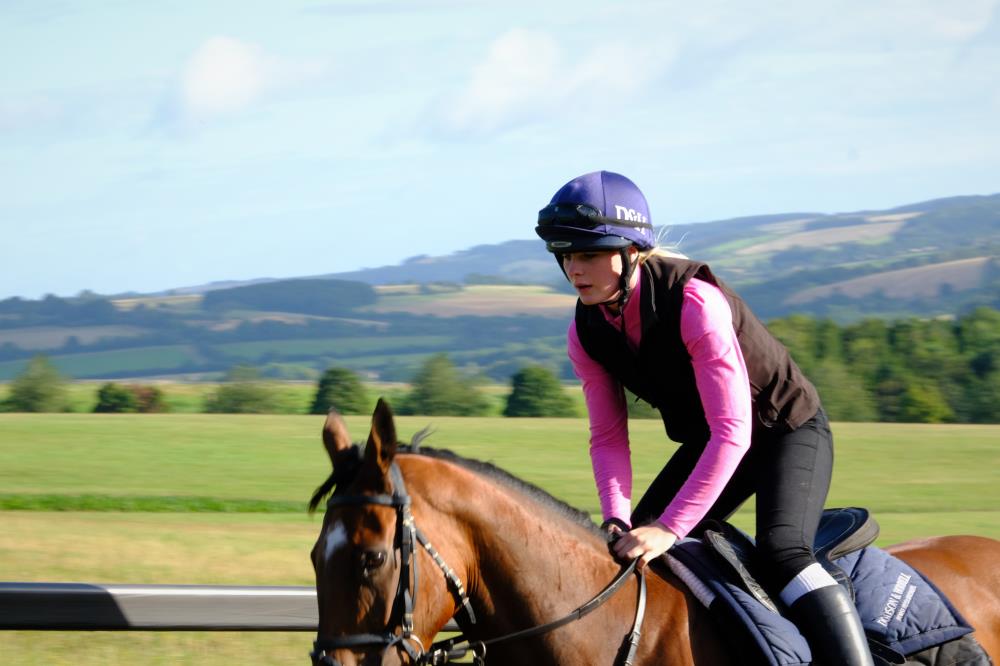 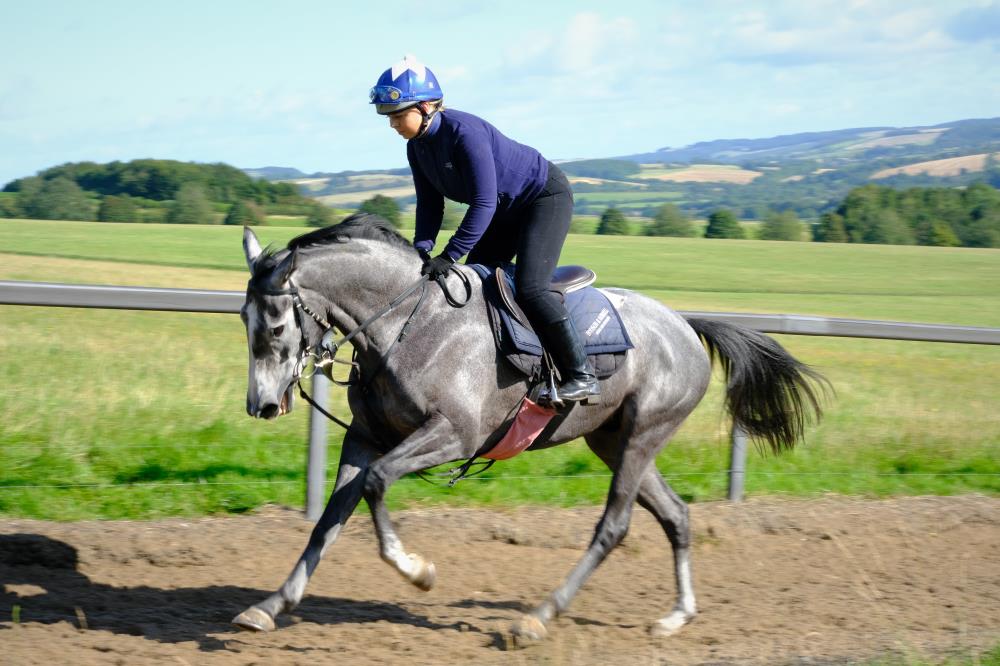 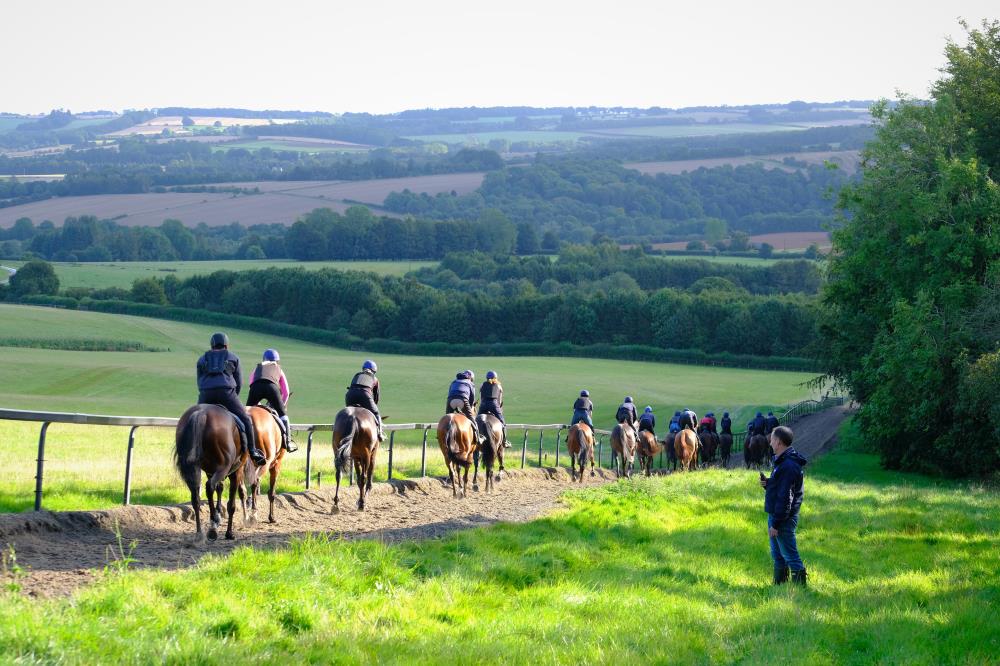 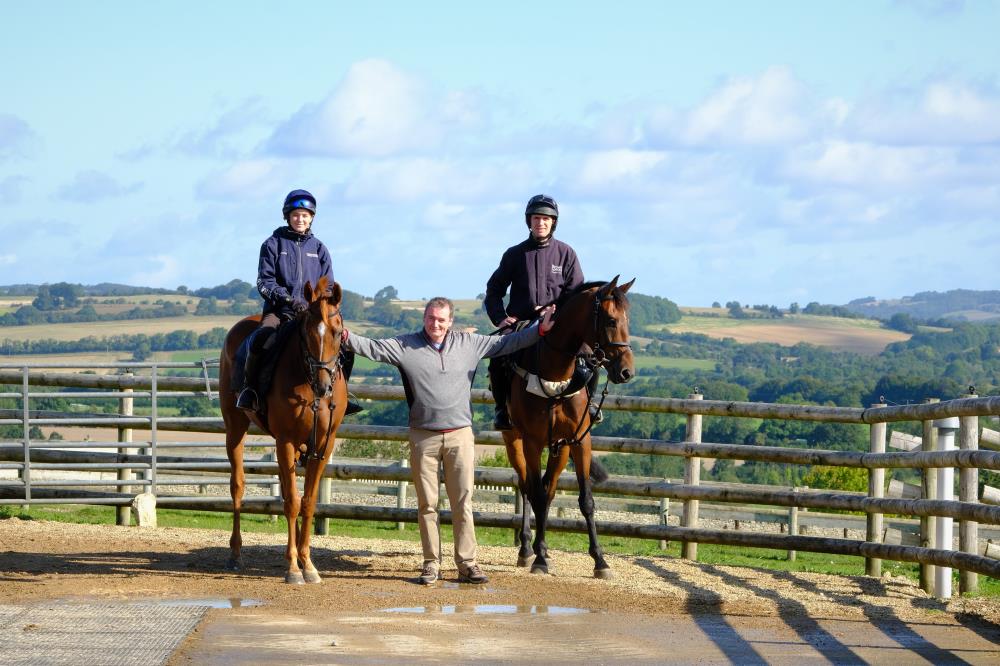