Plus 16 and dry when driving in..Too mild and hopefully a bit of rain around?

One of my pet hates..racecourses calling the ground good when it is nowhere near that description..Why do they do it? Honesty surely is a better format for all.

It was very fast ground at Huntingdon yesterday and although I was not hugely worried about that part of the description as both of my of my intended runners are top of the ground horses.. but they watered the course on the morning of racing and as a result it was slippery..You would not know that by walking, but then I don’t weight half a tonne and run on light shoes..

One horse slipped in the first race which was run over hurdles and the second race we had Voyburg running in..All the runners were novices and most were first time over fences..

Voyburg jumped the first and on landing his legs went from under him and David Bass fell off..The horse did not fall but he went sideways .. David had no chance of staying aboard..

Nico de Boinville's horse slipped into the second fence ‘(the ditch), jumped the third ok and then slipped again at the 4th.. Nico immediately pulled his horse up.. Not a good start for novices.. Nico returned swearing and David was far from happy..

A delegation of trainers and jockeys were taken to the second fence to look, and yes you could see where horses had slipped.. Stewards inquiry and then racing abandoned.. right decision..

When asked for my opinion I said it was like driving back from the pub on black ice... after a couple of pints!

Yes we all know it has been a torrid year racecourses and especially Clerks of .. But honesty pays dividends..

I feel so sorry for Huntingdon as I really enjoy racing there, but more sorry for those owners who had driven miles to see their horses run.. or not as the case might be..And..Oh their expenses.... Thankfully Voyburg is fine this morning..

I bumped into ex amateur jockey Michael Shinner.. It was his Michael's first visit to Huntingdon for about 30 years.. I must have last seen him on that day!! Michael and I shared a cottage when we both worked for Captain Forster in Letcombe Bassett..

Steve Winter was here third lot to see his KBRS horse by Telescope out of Jennifer Eccles.

First time this winter.. The noise of clipper blades this morning.. we have started on the hairer horses...

We have my grandson Otto staying to keep him amused I showed him this.. 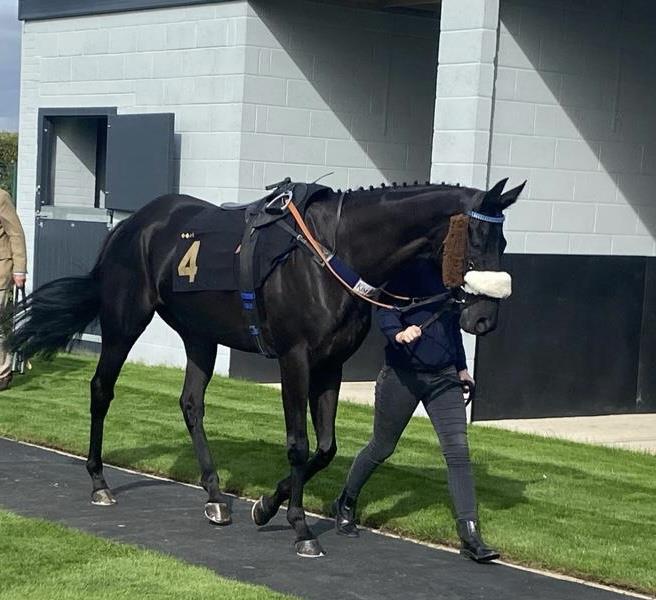 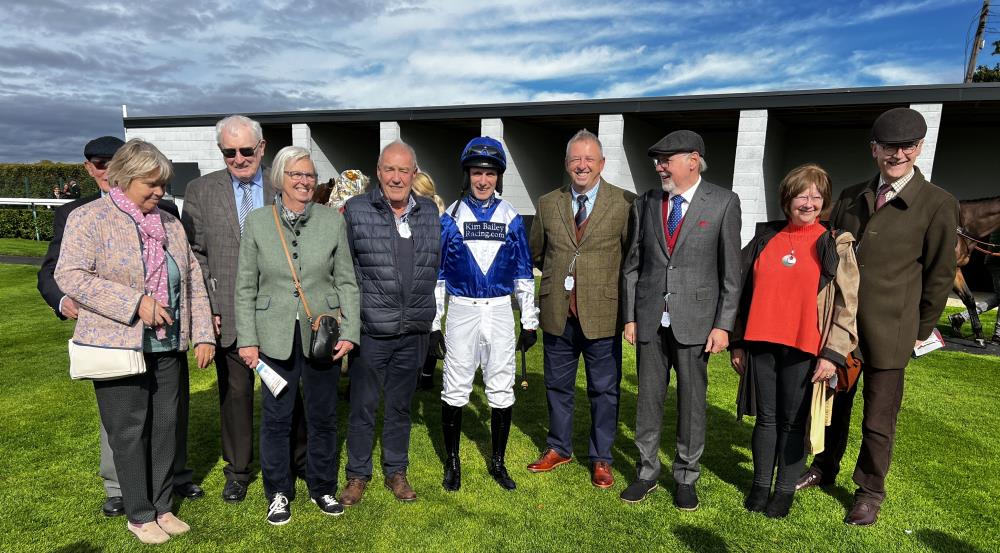 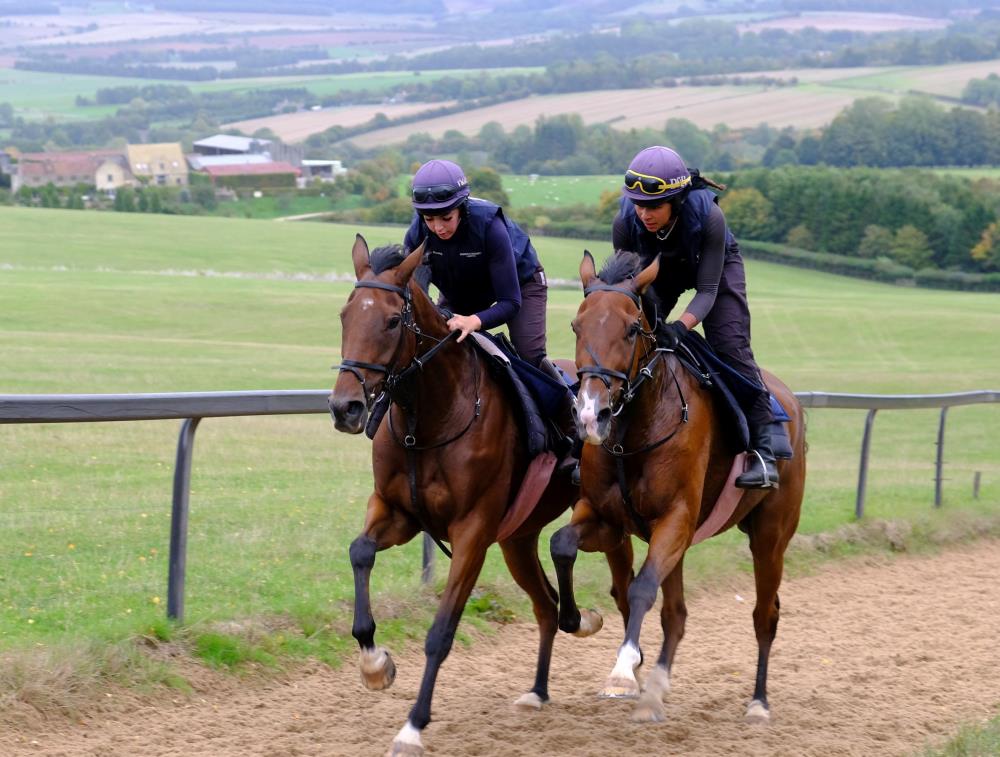 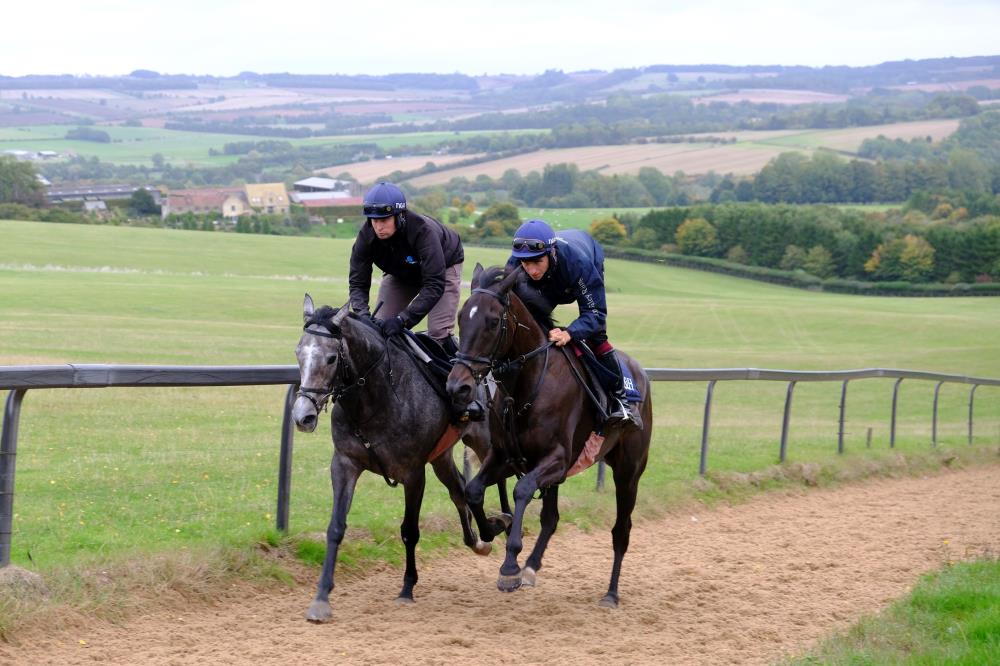 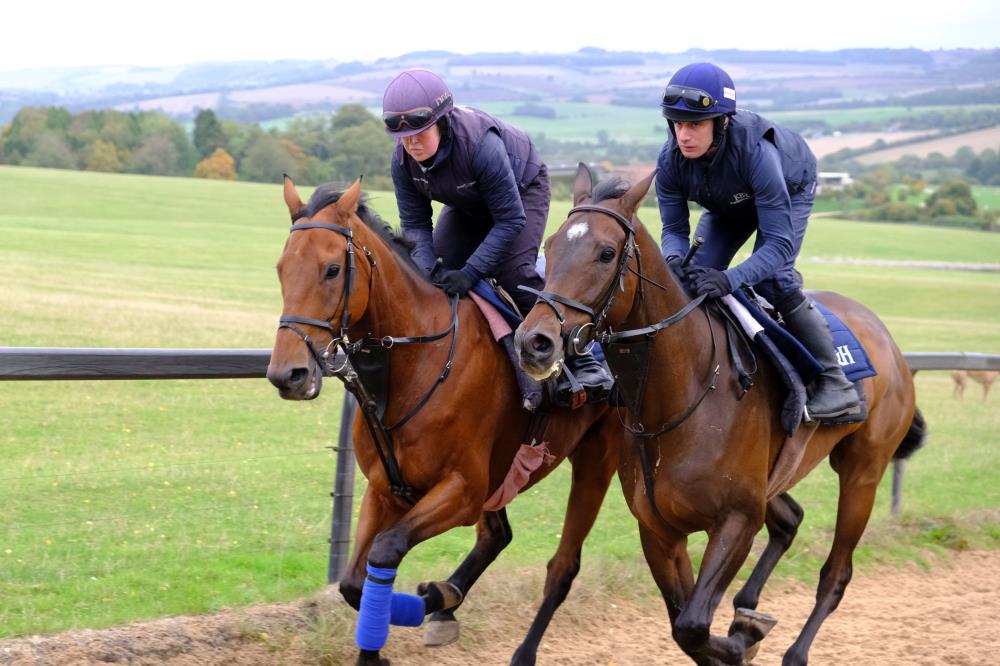 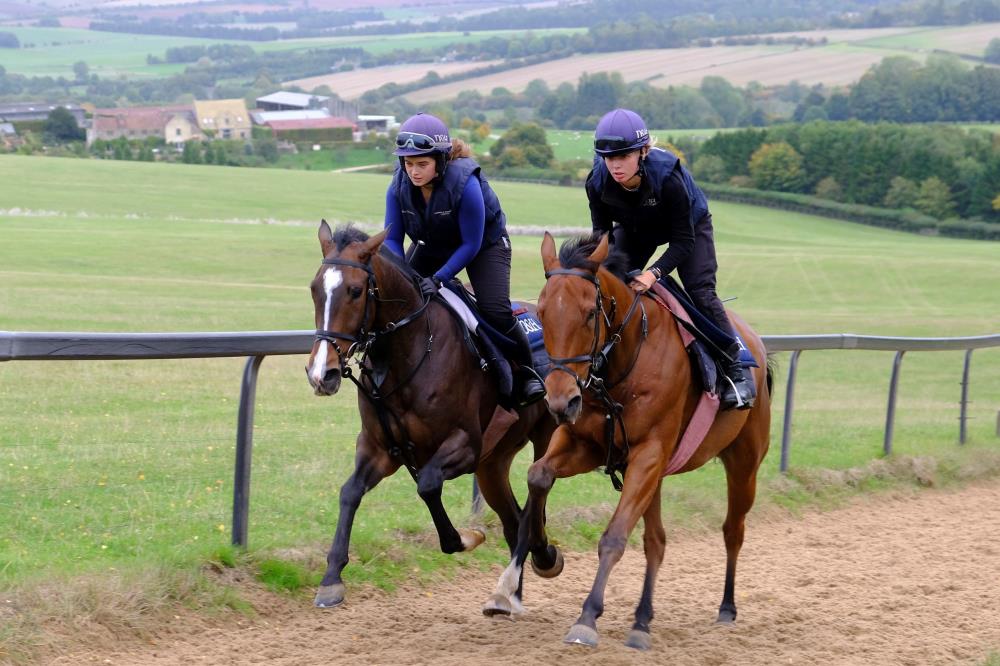 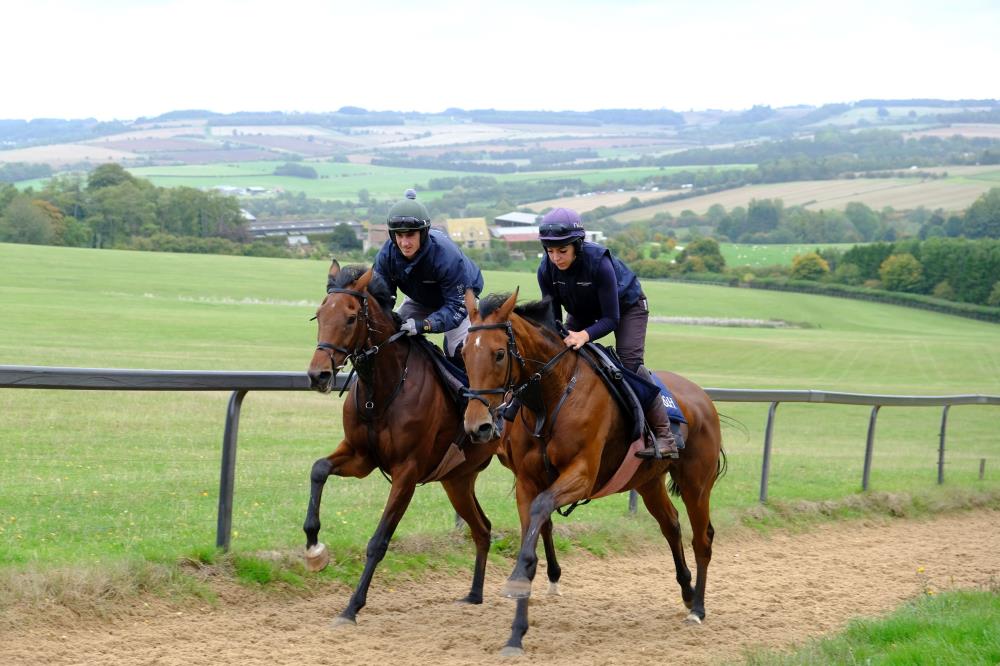 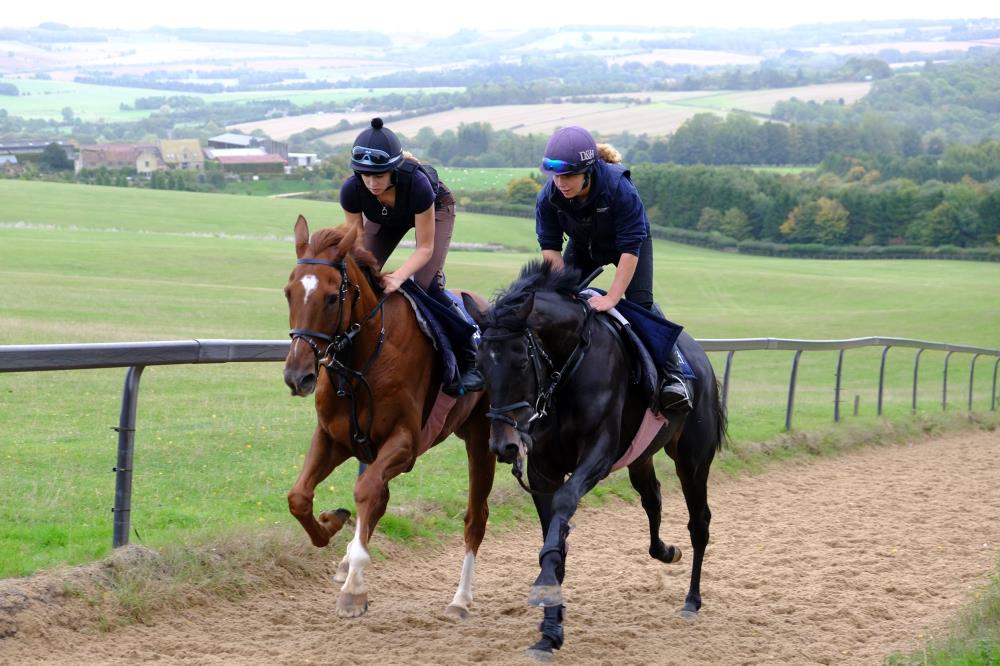 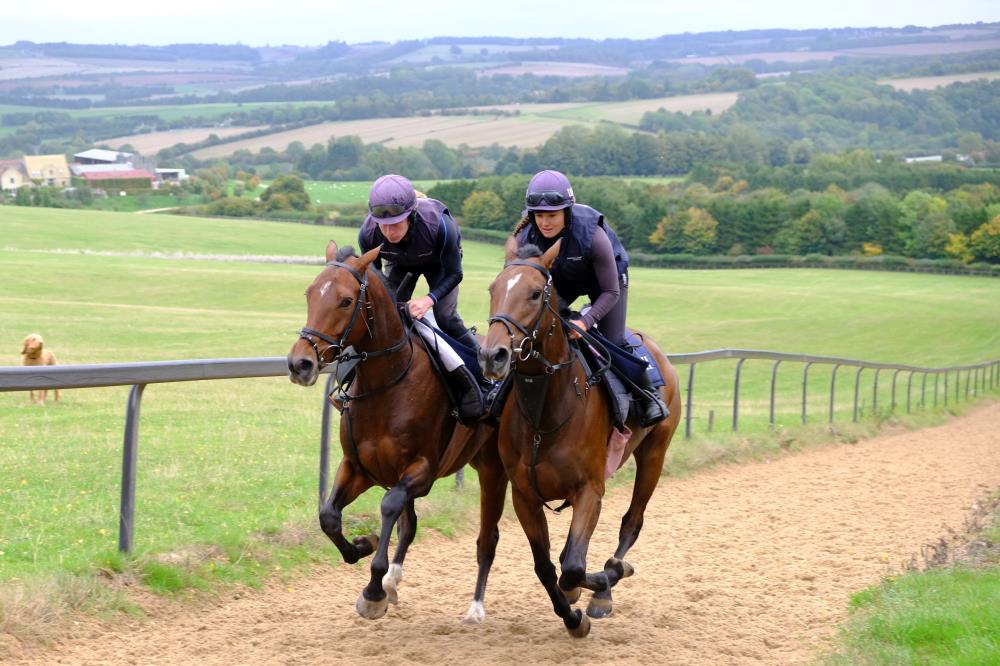 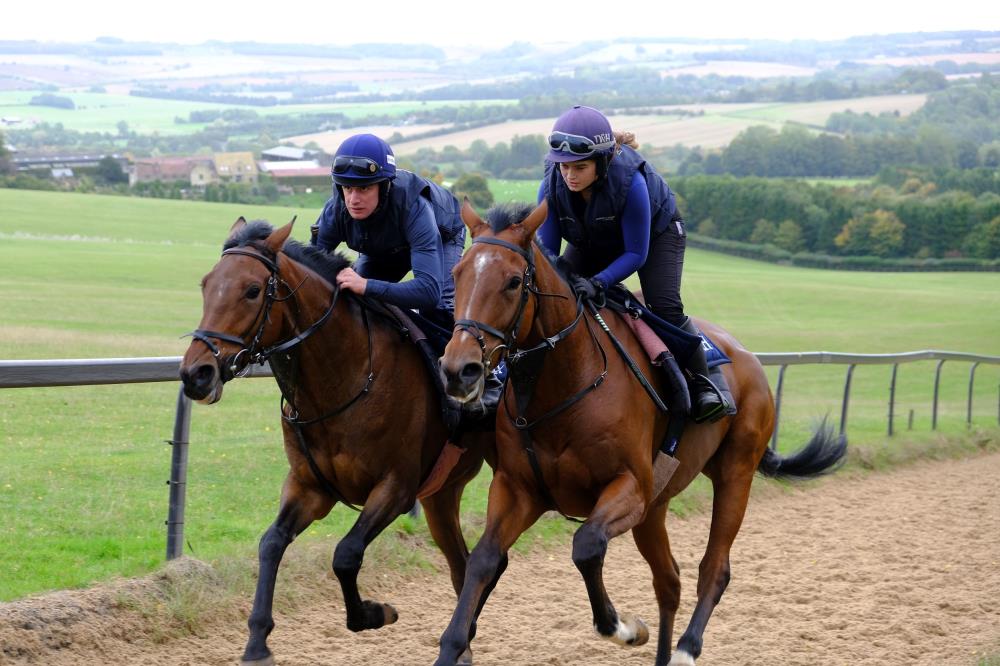 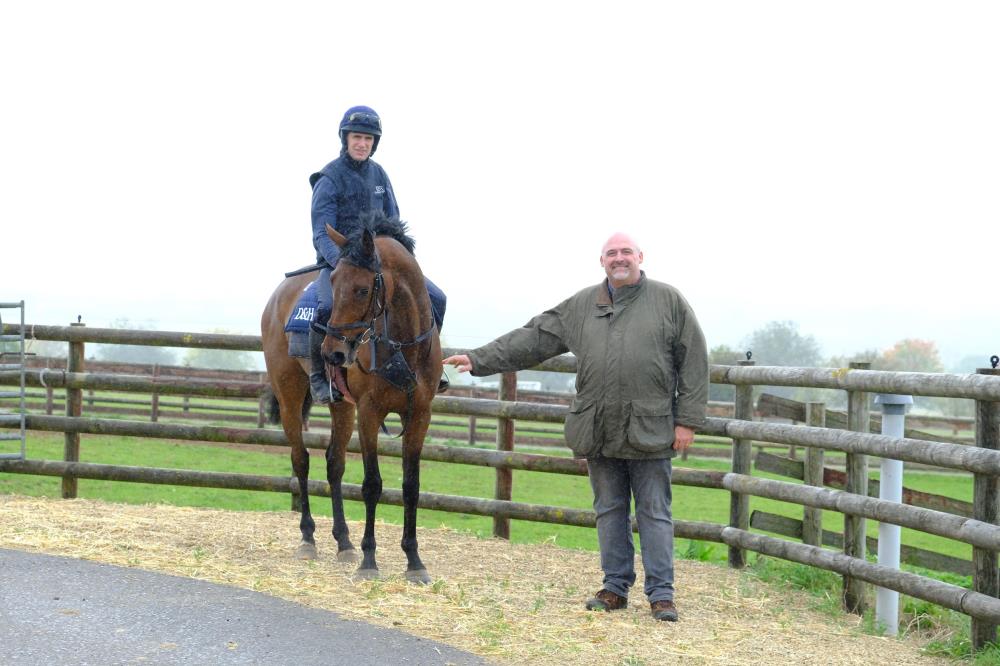