Well that weekend sorted the jetlag..

Vinndication lived up to his name on Saturday at Ascot when taking the Sodexo Gold Cup in impressive fashion.

Always handy and stepped up to 3 miles for the first time Vinndication was always going well, and then a huge jump at the last, like the proverbial stag, which showed that there was much more left in the tank, sealed the race for his owners the Moremoneythan Partnership.

Of course winning like that in top class competition sets the heart fluttering and the thoughts of other Gold Cups in time.

Yes I do hope Vinndication will build on that run and one day it would be great if he was to turn out to be a true Cheltenham Gold Cup contender.

It is early days and frankly his record of 9 runs and 7 wins a third and fifth at the Cheltenham Festival is not a bad record for any horse. Vinndication is only 6 and he is a very progressive young horse. Where next? We shall monitor and see..

Saturday was a very wet day and the ground at Ascot had changed enough to make Thibault finish 4th . He slightly struggled on the ground, but it was still a good enough run.

Up at Wetherby Diamond Gait hated the soft ground but still ran well for a long way, while Mon Palois had a good confidence boosting run and will come on from the experience.

Saturday night I was knackered, but up early yesterday due to my body time clock still being down under..

Early office call with Mat to email all my owners about their horses, and then it was time to go racing at Huntingdon.

I like Huntingdon as they do a good job..

El Presente ran a blinder for his first run for over a year and his first over fences. He finished an eye catching 4th having being given a good ride from young Ned Curtis..

EP has a handicap mark of 124.. thankfully the handicapper is not allowed to change their marks after running in a novice chase as EP split some high rated horses.

While saddling EP I watched Two For Gold run at Carlisle.

It was TFG’s first venture over fences but we knew he would jump well. (TFG started like with John Costelllo in Ireland and they are always well schooled as youngster).

Always handy and jumping for fun he took up the lead turning for home and won well, even though idling in front after the last.

This was probably as an important a win at Saturdays as my old friend and part owner of TFG was Dermot Clancy was not there to watch.

Dermot sadly died a month ago and this win was very much dedicated to him..

The May We Never Be Found Out Partnership is the Clancy clan.. Headed by Kevin, this is very much a family horse who allowed Oli Bell, who apparently is nearly family to take a share. A poignant win, but an important one.

Monday morning and  a new week. A good night sleep should get me back on track.

We have one runner today at Hereford, where like Huntingdon yesterday the ground is good.. Bizzare when the rest of the country seems almost flooded.

Anyway Sea Story runs in the lucky last .. well I hope so .. For my thoughts on here chances please click here.

England Rugby.. Well we did not win. Second.. we hate that as did Lewis Hamilton being second in the US Grand Prix.. At least he is now world champion for the 6th time.. he is a bloody good driver.

This time tomorrow who will have won the Melbourne Cup?. Not Hughie Morrison poor chap.

A thief entered a house mid-afternoon.

He tied up the woman and, at knife-point, asked the man to hand over the jewelry and money.

The man started sobbing and said, “You can take anything you want, but PLEASE untie the rope and free her.”

The bad guy says, “Wow … you must really love your wife!”

The man replies, “Not particularly, but she’ll be home in 30 minutes.

To finish happy birthday to Clover Wootton, my fellow traveller down under last week. 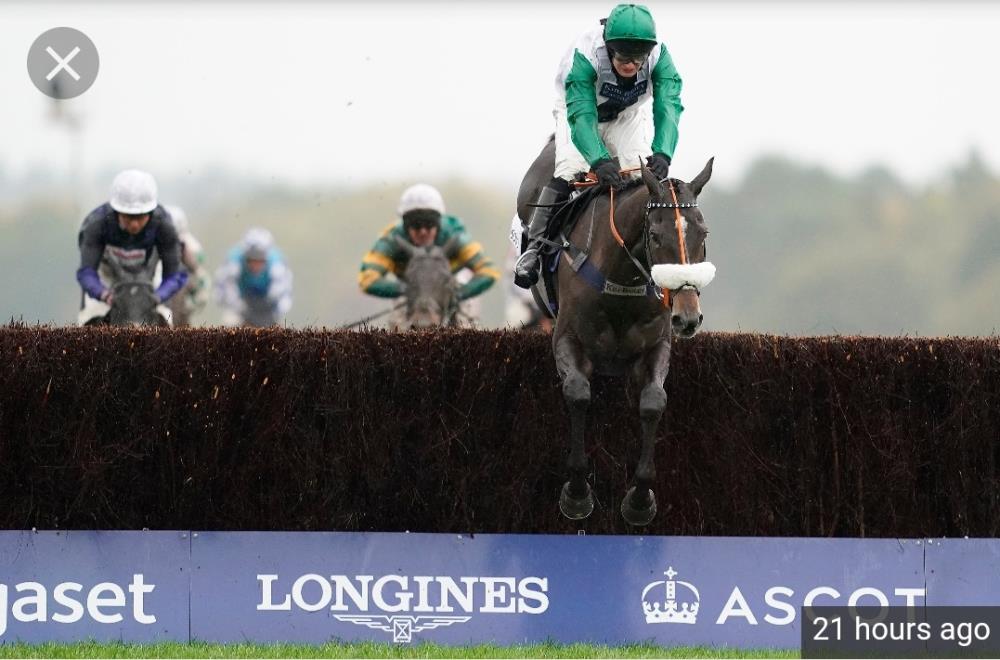 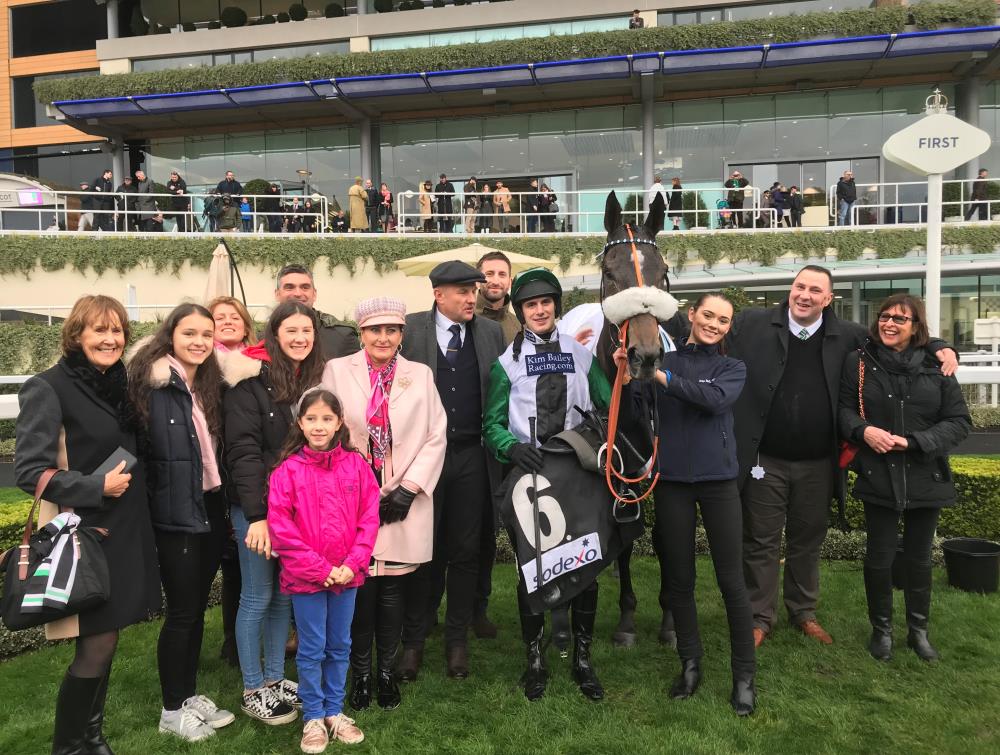 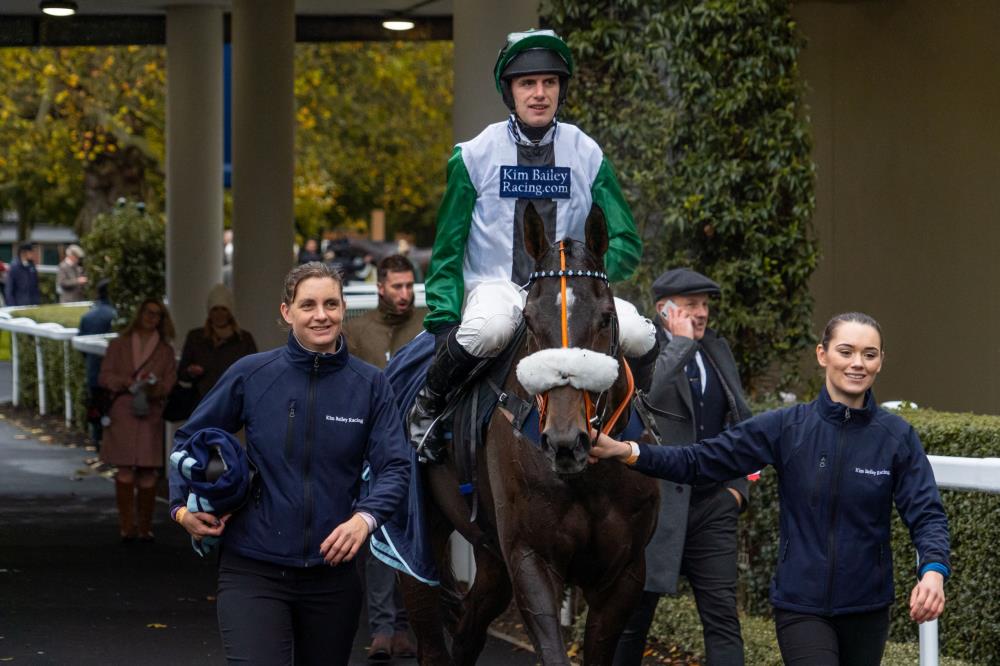 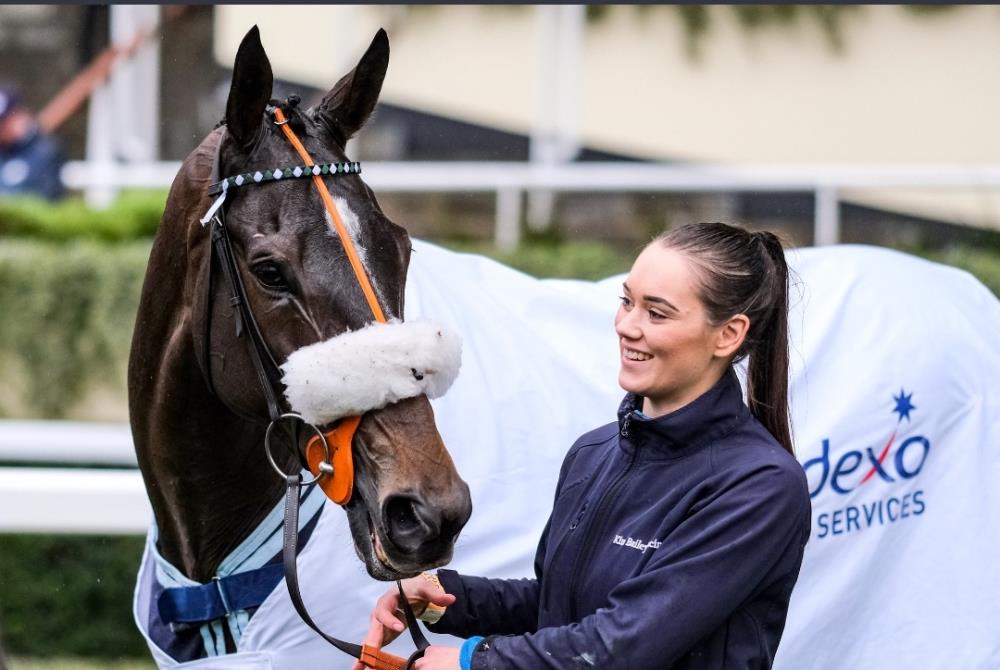 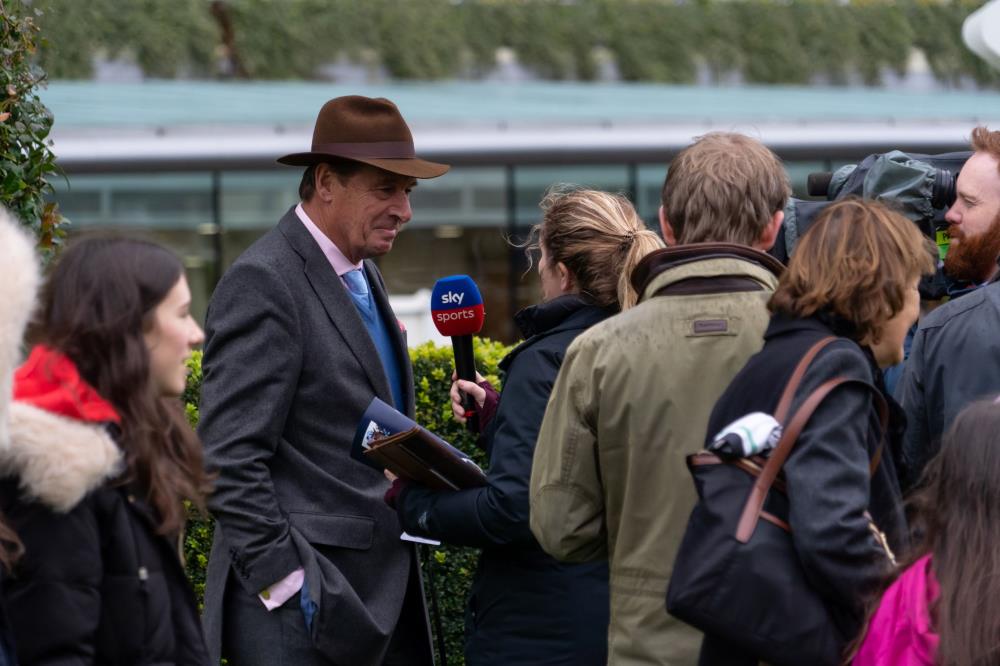 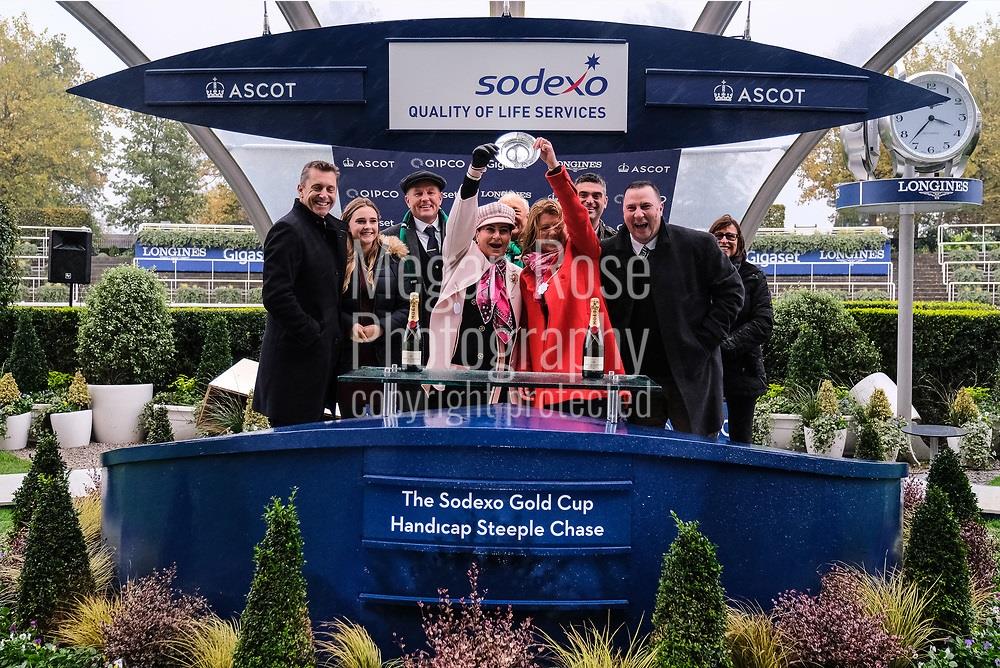 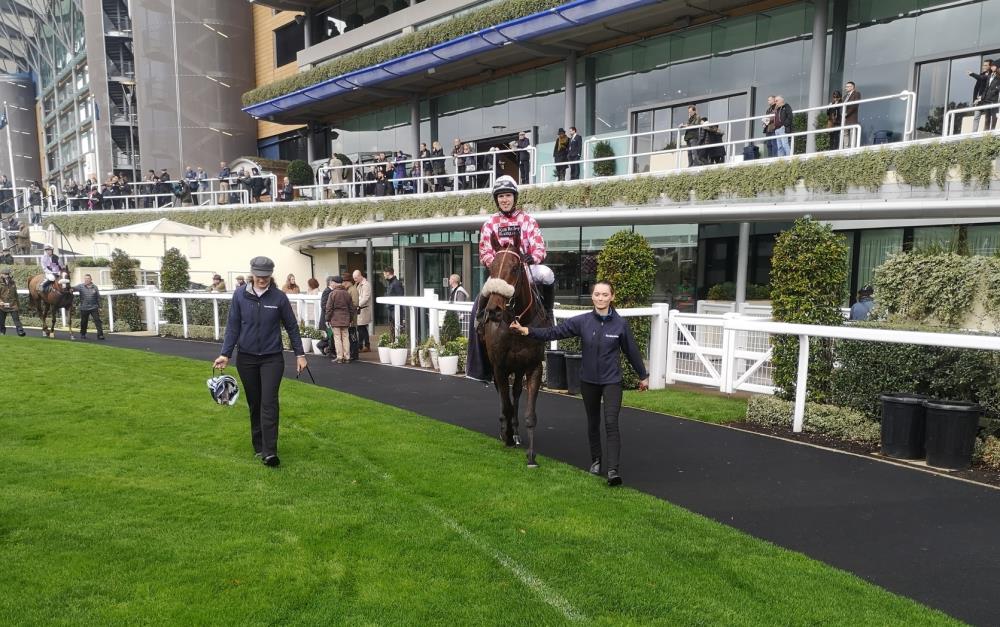 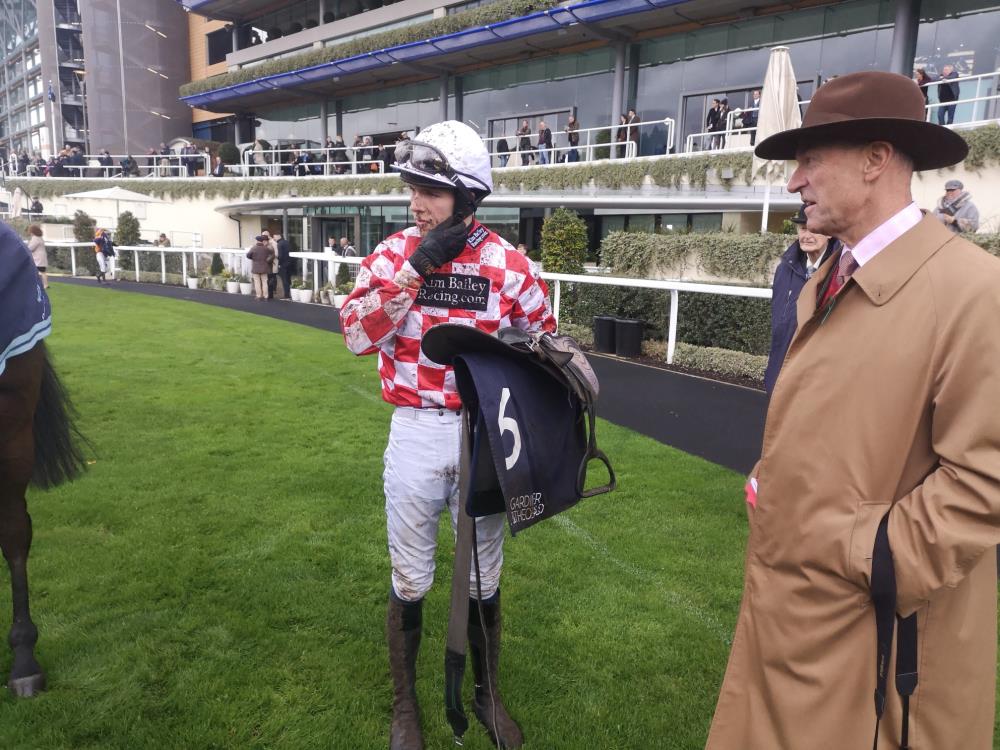 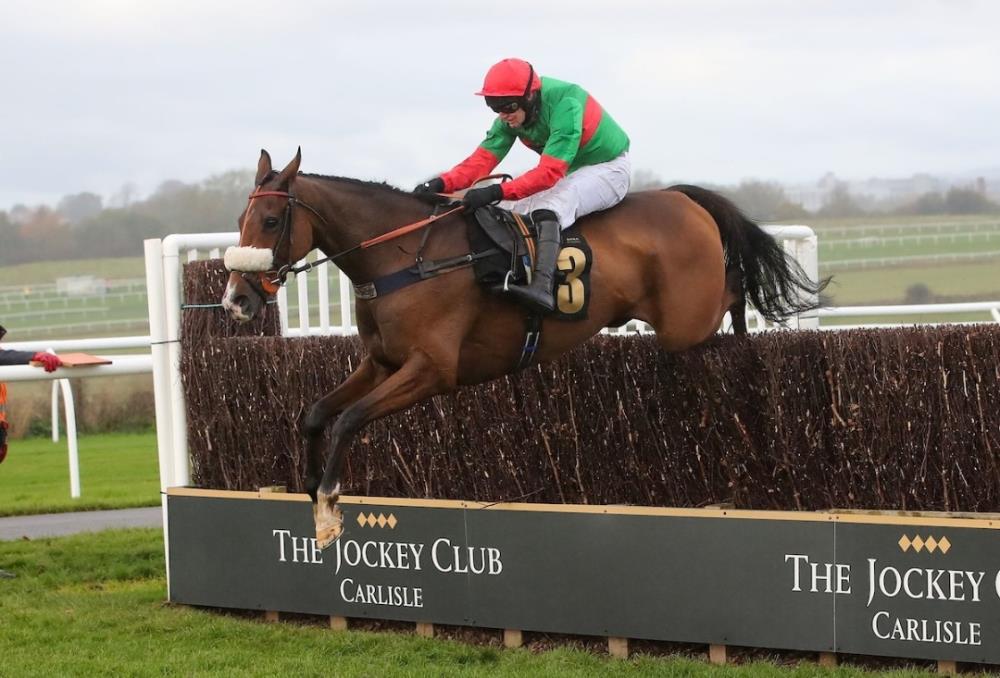 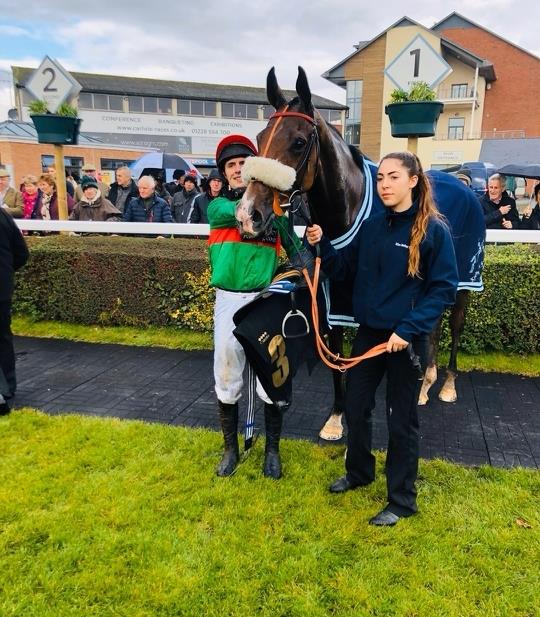 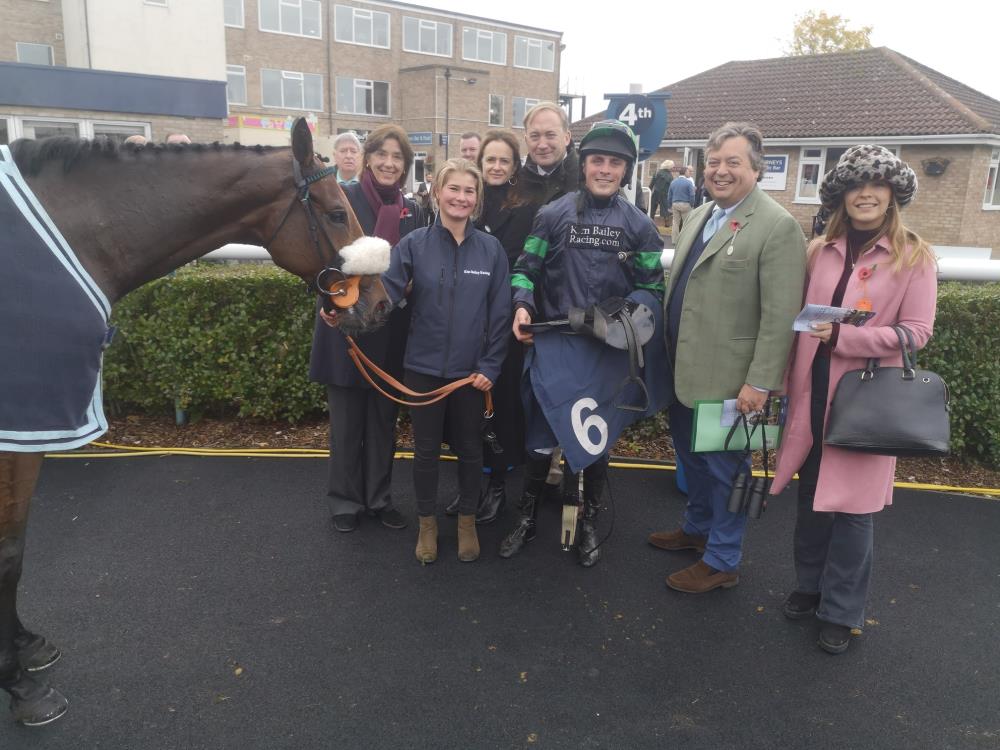