Last night Clare and I joined Panda Christie and Grapevine at a fund raising supper at Oxlease Barn for Alzheimer's Research UK.

David Todd who for many years was involved with me as an owner died late on Wednesday night from Covid.

I last saw David at Goodwood this summer when Clare and I were guests of Keith and Liz Ellis.

Toddy was not only a good friend, but he was also  a man who enjoyed his life, and when he owned a leg in Kings Fountain all those years ago he was the reason why I woke all too often with a sore head. There were days out at The Oval and legendry lunches in London at the Langans..

It was after one of those famously long lunches that I went to see my tailor to have a new suit measured…. The following morning Mr Hammond, my tailor, rang to say how good it was to see me, but he was not sure a pink tweed suit was really what I should be ordering..

I thanked him profusely for his advice.. but admitted that I failed to recall even stepping through his shop door, let alone being measured for a pink tweed suit!.

Yes Toddy was a larger than life character and he will be missed my his many friends and my deepest thoughts so to his family.. His wife Kathryn and their children Charlie, Lucy and Georgia..

Further bad news .. Ben Collins was tragically killed in a car crash in France on Tuesday.. I knew Ben for many years. Ben was well known in the wine trade and co-founded Bibendum Wine (with brother and former amateur jockey Chris) and then headed the private client team at Cru wines..

Ben was always good fun and although I sadly only saw him at Cheltenham or Aintree he was an immensely popular man..Ben a brilliant skier was married to top garden designer Angela .. Again deepest thoughts to Angela.

We had a visit from Geoff Lane..  a second opinion...

We have two runners today at Warwick.. Hamilton Dici and Talk Of The Moon.. For my thoughts please click here. 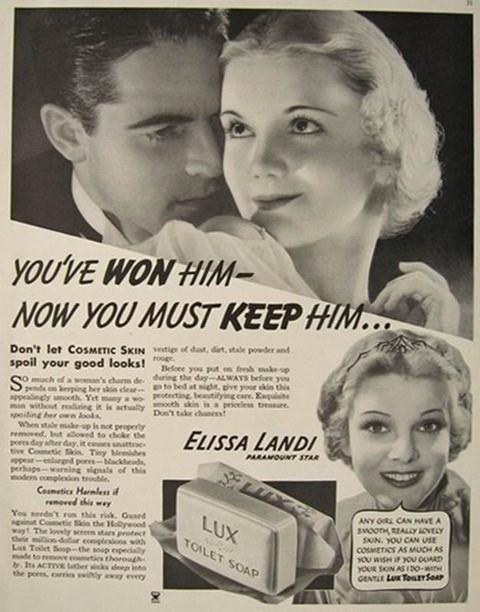 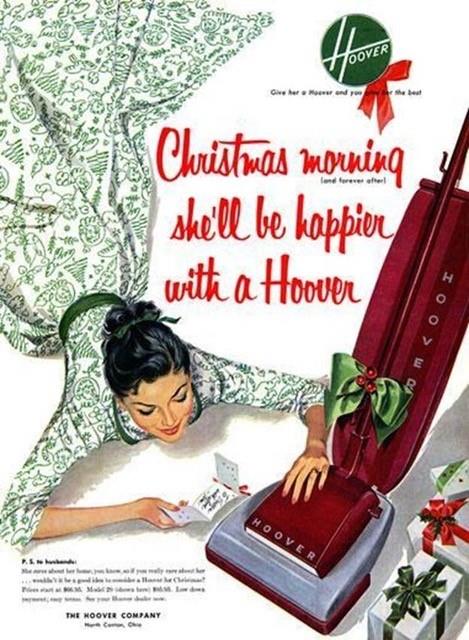 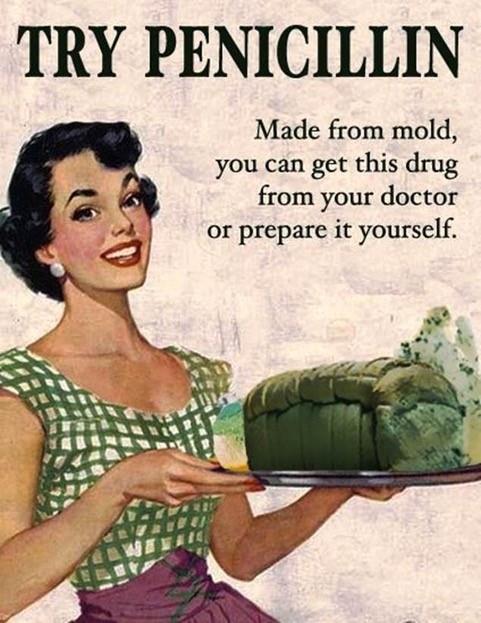