7 inches of rain fell in the last 10 days in Lambourn (according to Will Riggall who is in charge of the Gallops) and just down the road at Newbury, where they raced yesterday the ground was still fast.... Dig a hole in your garden and see how far down you go before you hit firm ground. Not very far I fear..

We jumped a couple this morning and all cantered..

Karen Masters was here third lot to see her two KBRS horses Isle Of Gold and Does He Know.

We have two runners today.. Sayadam heads to Fontwell and Gerard Mentor to Exeter and for my thoughts on their respective chances please click here.

Breeders Cup weekend and the first night of racing is later today.. Keeneland

Paddy feared his wife Mary wasn’t hearing as well as she used to and thought she might need a hearing aid. Not quite sure how to approach her, he called the family doctor to discuss the problem.

The doctor told him there is a simple informal test that paddy could perform to give the doctor a better idea about her hearing loss. Here’s what you do said the doctor, stand about 40 feet away from her and in a normal conversational speaking tone see if she hears you. If not go to 30 feet away and then 20 feet and so on until you get a response.

Later that day when Paddy gets home from the pub he sees Mary in the kitchen cooking dinner and he was in the hallway, He thinks to himself I’m about 40 feet away let’s see what happens.

In a normal tone, he asks “Mary what’s for dinner my lovely?”

No response so he moves closer 30 feet he says” Mary what’s for feckin dinner ?”. Still no response.

He moves closer about 20 feet. “Mary, for Christ’s sake can ye be telling me what’s for dinner ?” Still nothing and again at 10 feet still nothing.

So he walks up behind her and says Mary, can you tell me what’s for dinner?

She replied, FOR F*** SAKE PADDY FOR THE FIFTH TIME CHICKEN!!! 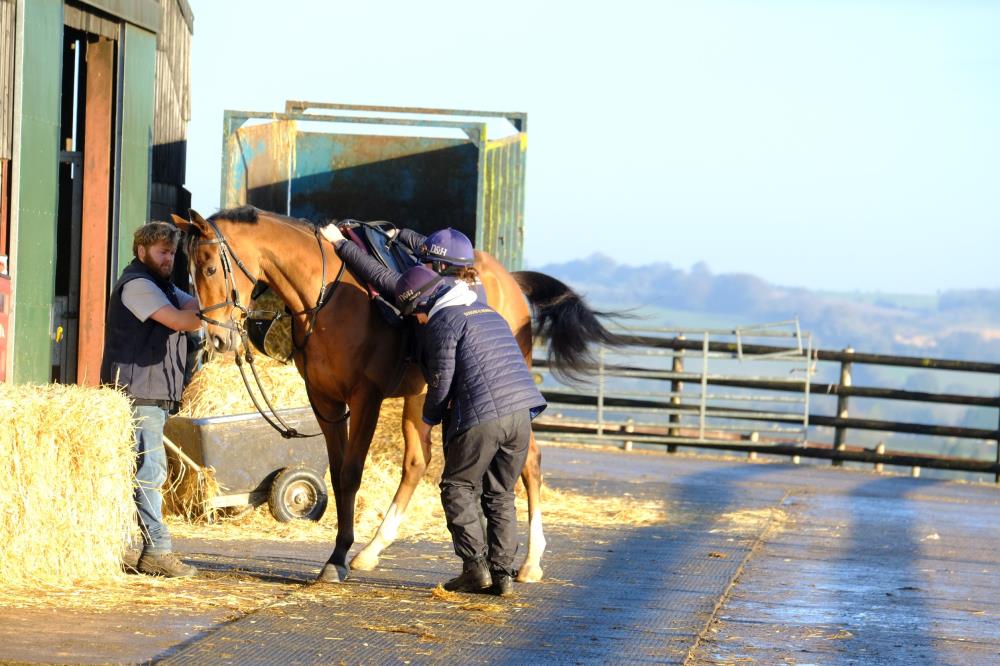 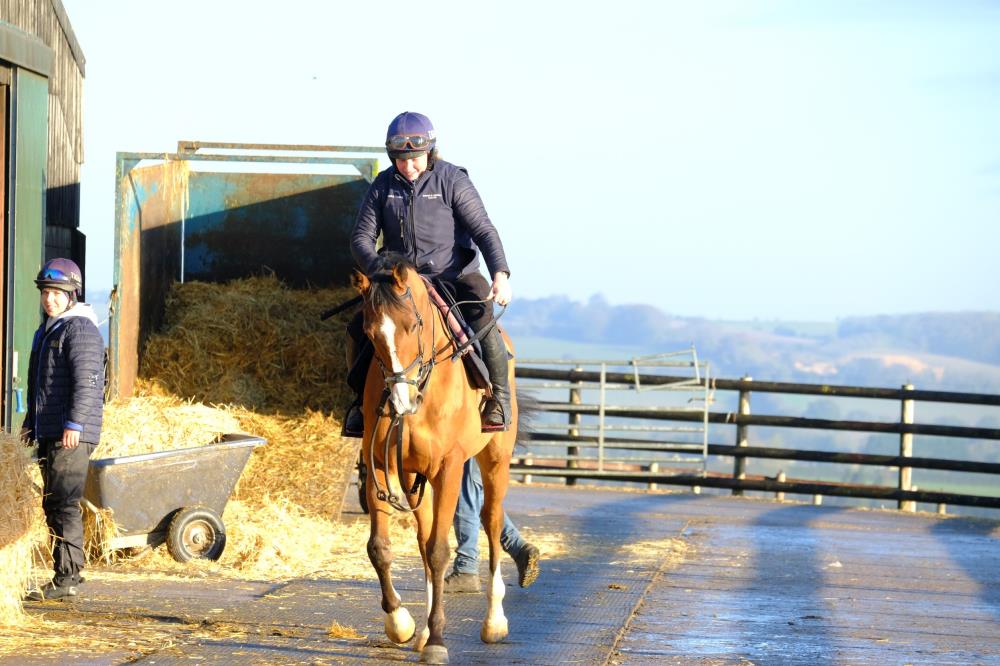 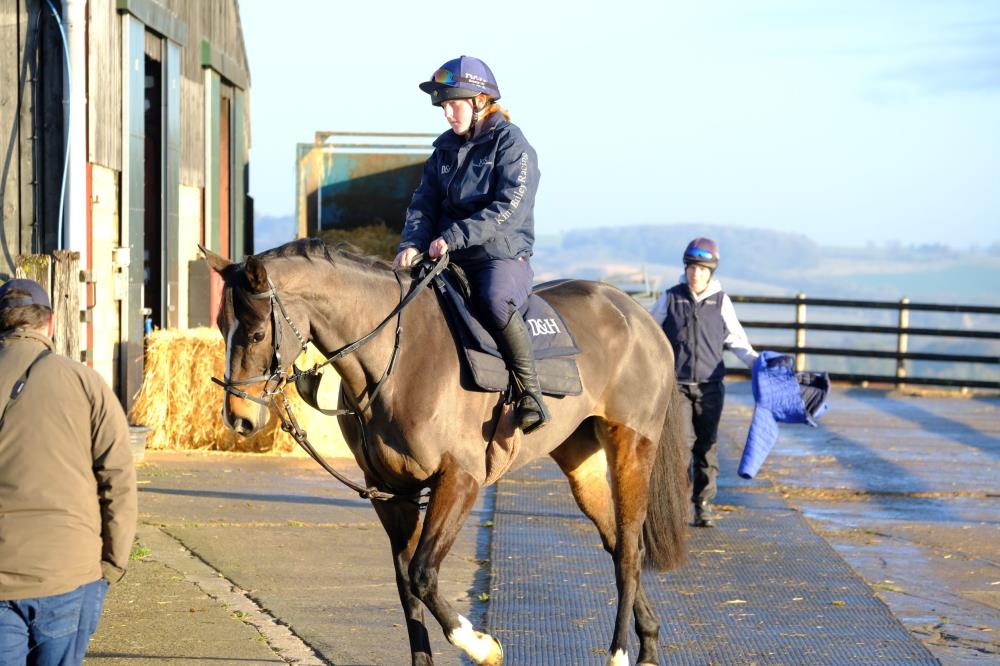 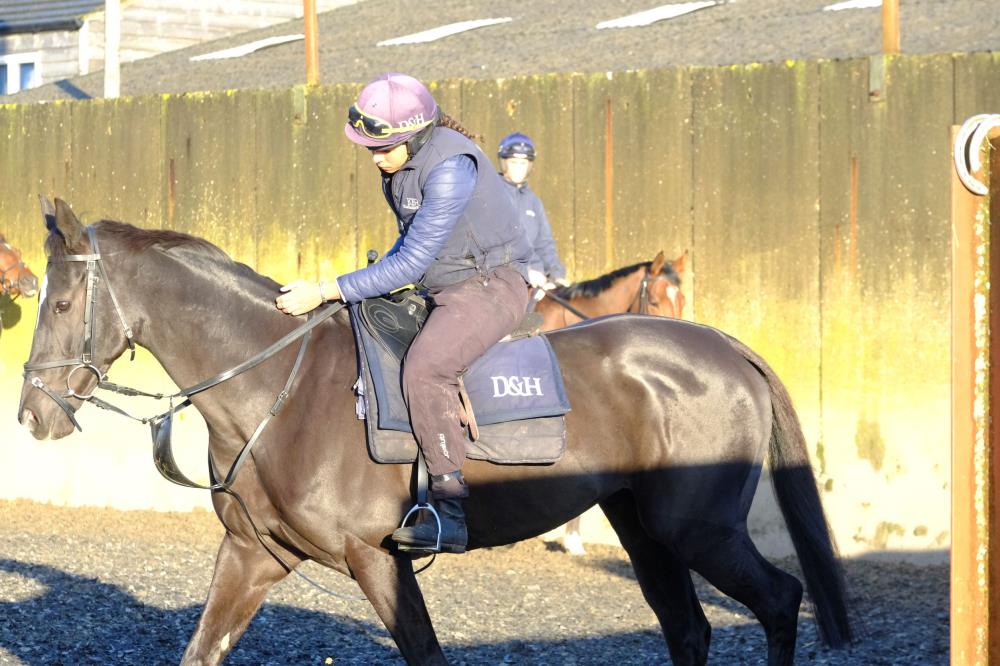 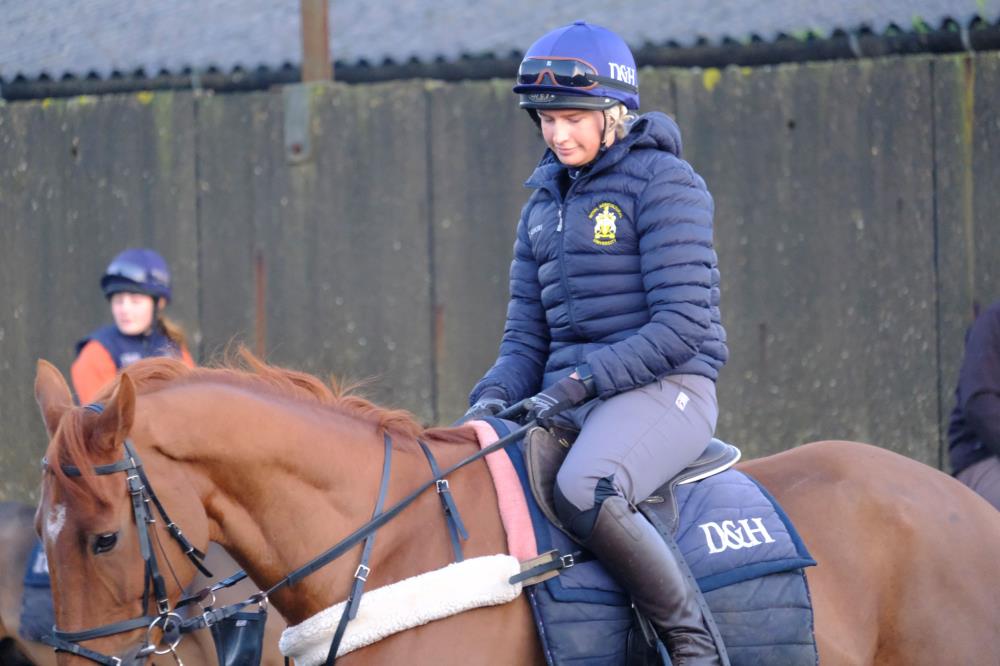 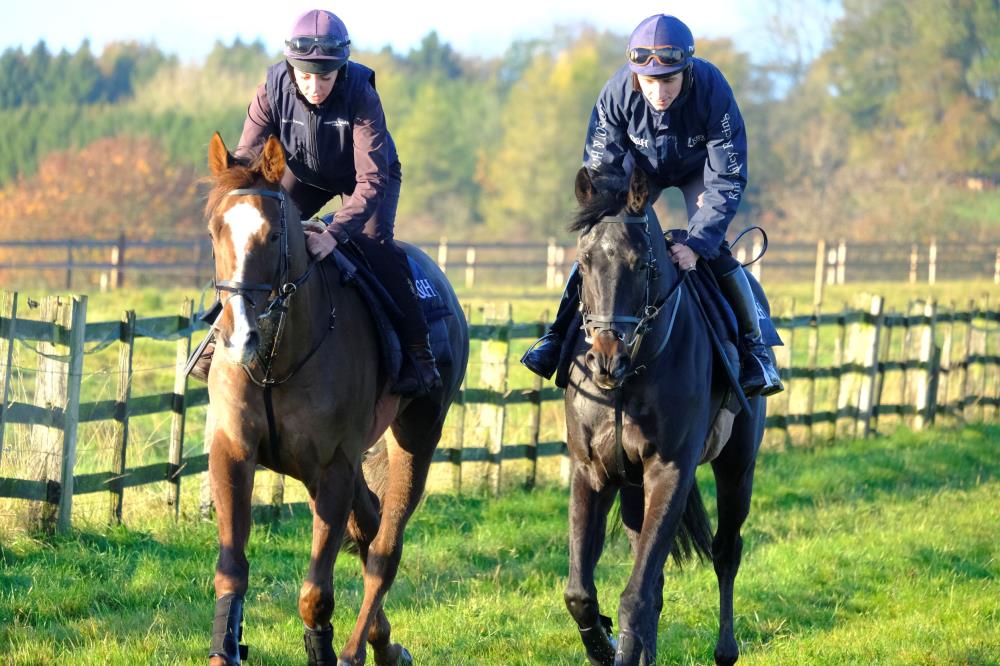 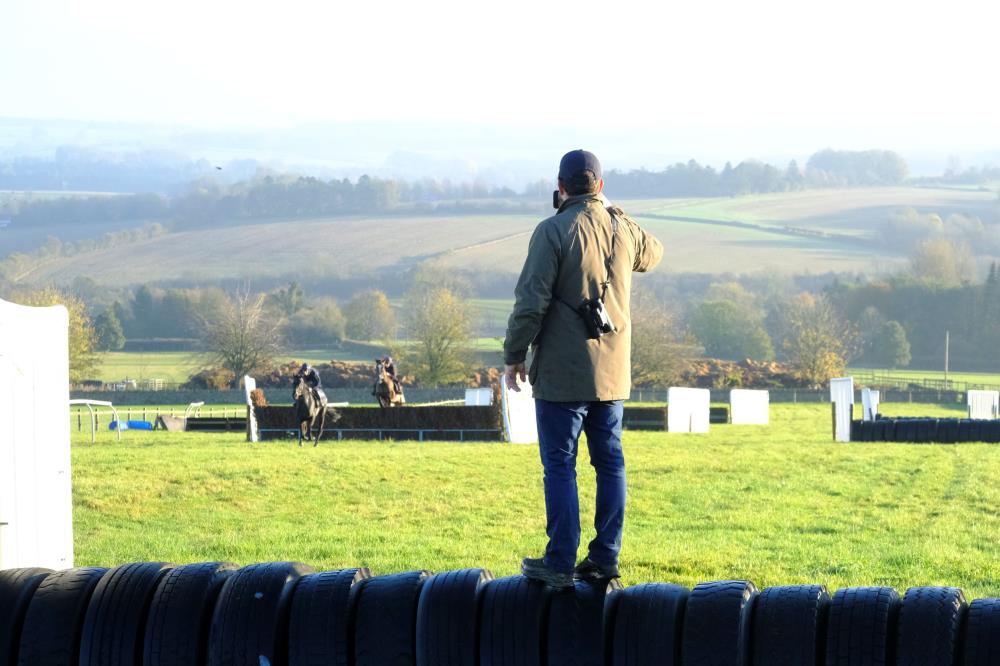 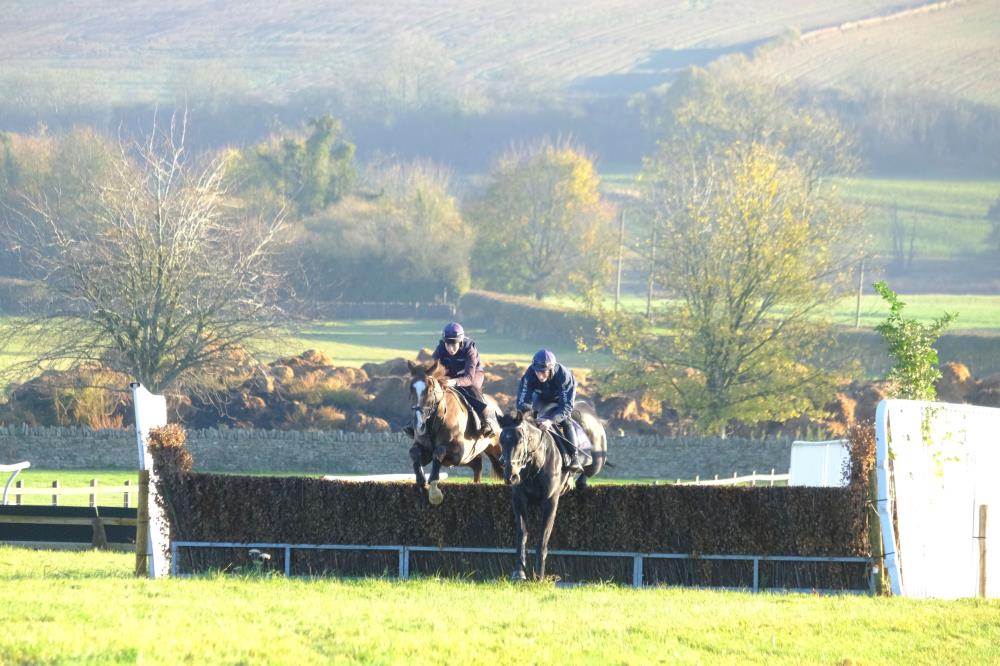 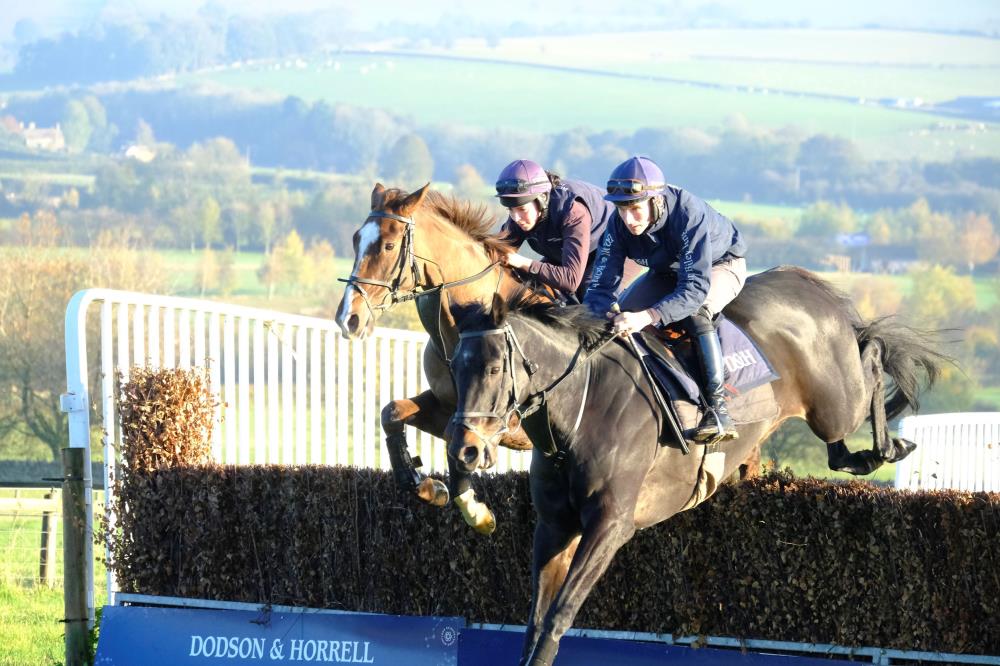 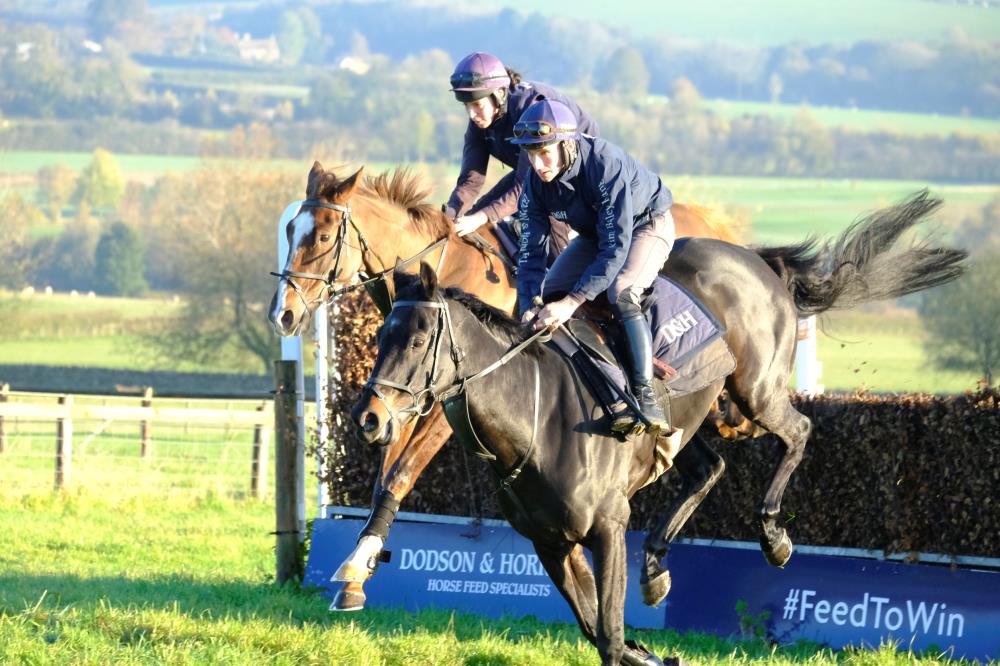