Now that was a good day.. 2 runners and 2 winners yesterday

Michael and Mary Dulverton were thrilled with their boy Sayadam. What a tough honest horse he is..

Sayadam was fresh and well for his first run of the season..He carried top weight of 12 stone.. and he won by a nose.. But the drama was not over when he passed the post as he then had to survive a stewards enquiry which felt like 30 minutes of waiting for the result, but probably more likely 10.

Big celebrations were very short lived as I was not sure how our journey home was going to be as it looked shocking when driving down.. Thankfully we made it home in good time.. Happy trainer and happy owners..and a happy team

Fontwell is a friendly course and one that has its quirks, but it is not exactly next door.

We stopped off at Membury service station to watch Gerard Mentor win at Exeter..

Kai Lenihan who was told to hold him up as long as possible took it up 3 from home as GM was going so well.. Brave shout and as it turned out a good one as he held on by a length..

That was a Kai’s last chance to claim the very useful 10lbs.. Kai has had 3 rides for us and ridden 2 winners..Both on Gerard Mentor .. no mean feat when you realise that neither David Bass and Ciaran Gething managed to get his head in front!..

Very happy owners.. John and Laura Garrett were there to support, while sadly Peter and Fiona Woodhall and Gwen Meacham were unable to make it.. TV helps in those situations.

David Bass and Ciaran Gething were in to ride out.

England play Sri Lanka in the T20 World Cup..A hugely important game and one we must win..

Talk about winning.. will we have one today?  It is going to be tough..

We run Two For Gold and Aintree and El Presente at Wincanton and for my thoughts on their chances please click here.

Tomorrow we run Does He Know and Wandrin Star at Sandown and Galante de Romay, Phantom Getaway and Starvoski at Ffos las and for my thoughts on their chances please click here.

“I don’t understand it!” He said. “They all worked fine when I tried them yesterday.”

On that note have a very good weekend and see you on Monday.. 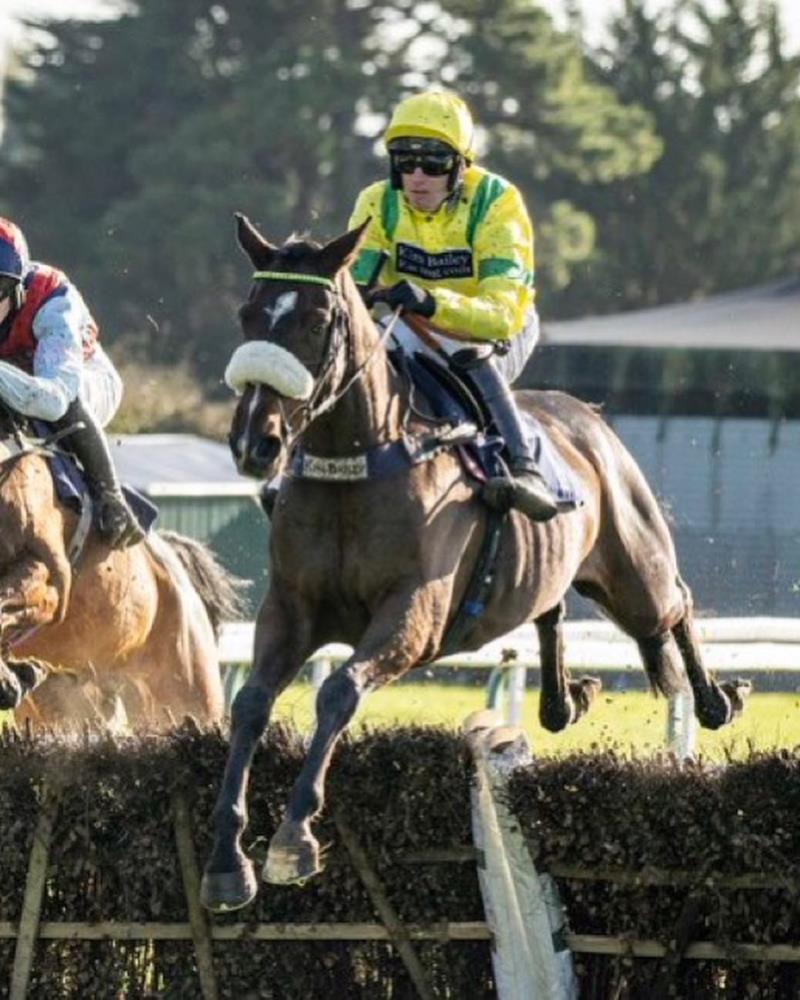 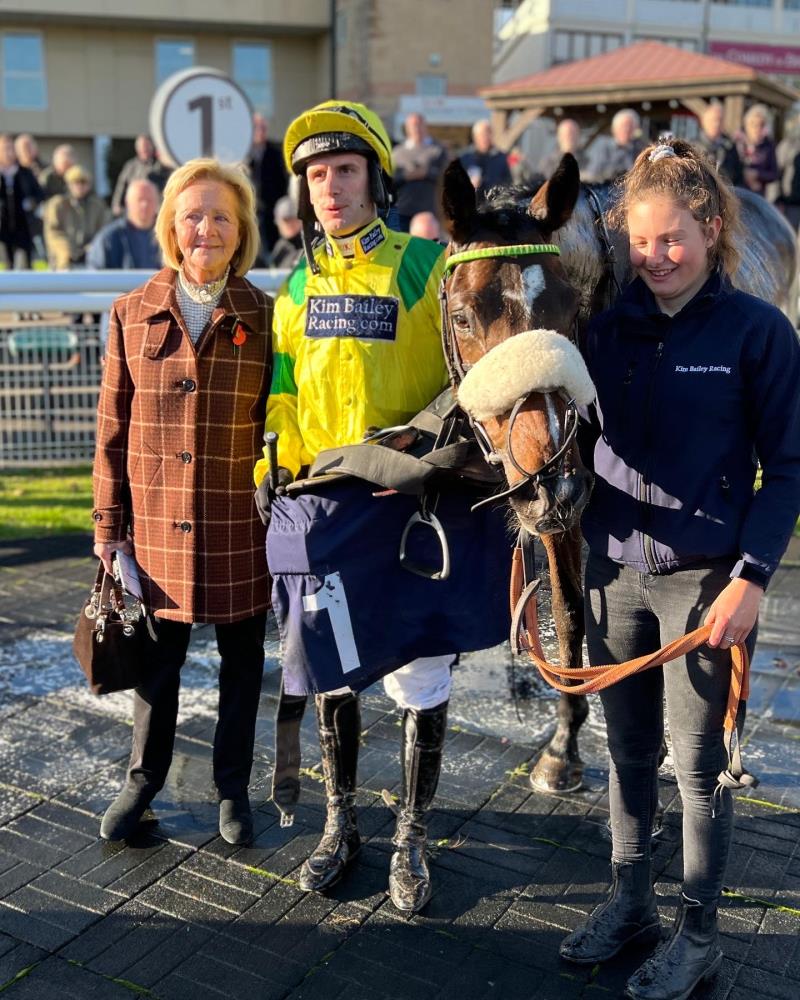 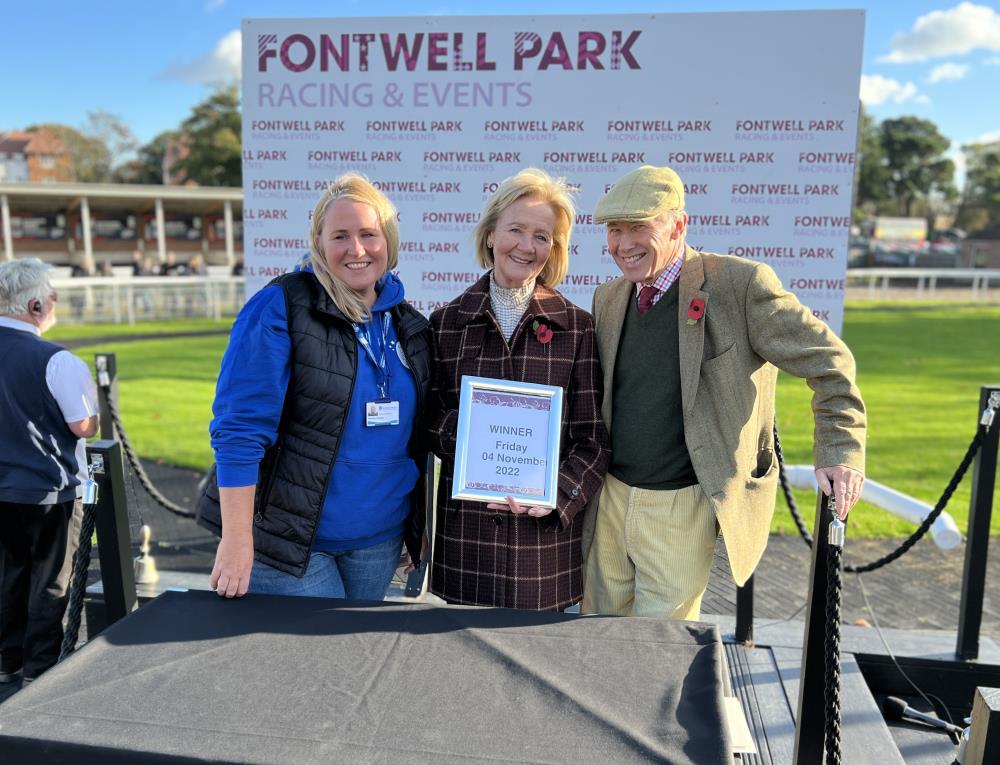 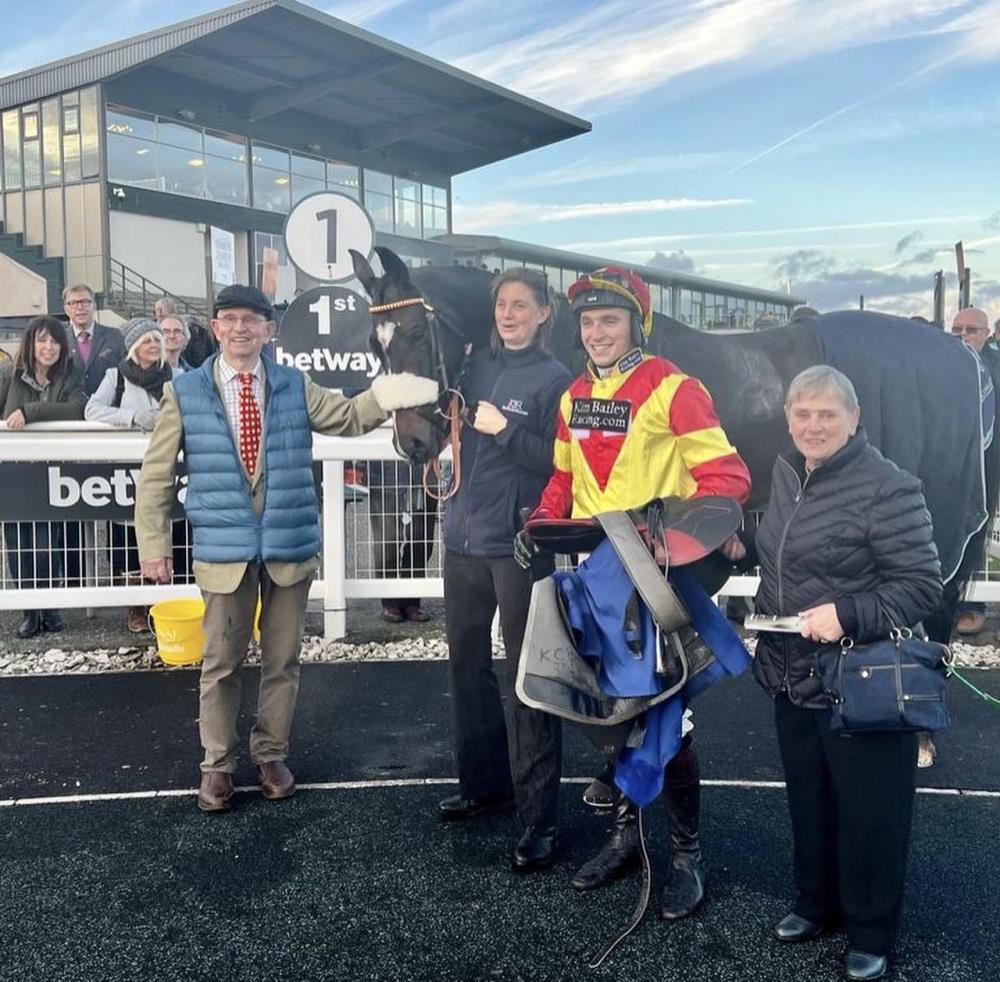 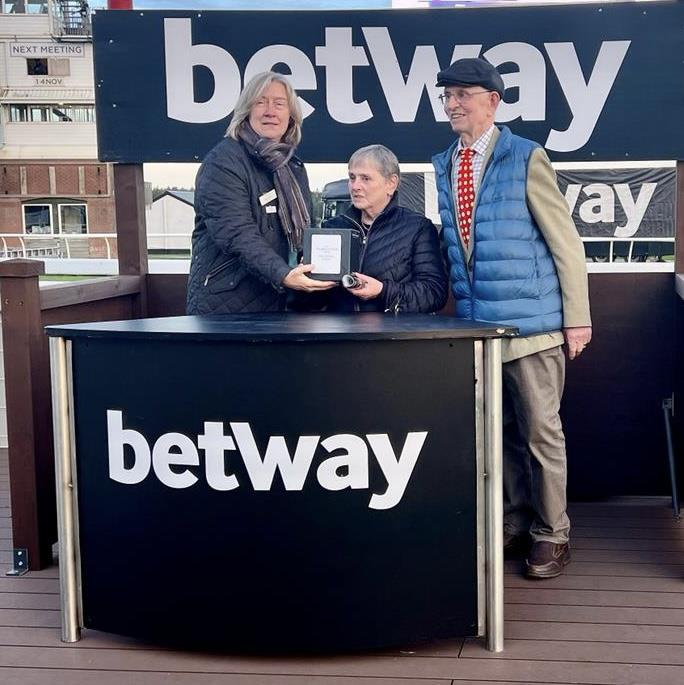