Plus 6 and dry when driving in. It rained hard at stages last night.

Leicester Raceourse yesterday… It was nearly a year since my last visit.

I have never been a fan of the racecourse and although the course itself is fine, the facilities for owners are dreadful. The O/T bar is probably the smallest entertainment area on the racecourse (perhaps they dont expect many runners?) and they offer no appreciation for those who bring their horses for the public to watch; most owners travel for miles to watch their horses run. One of yesterdays winners came from deepest Cornwall, so a little appreciation would go a long way.

When my owners arrived they asked if there was anything for owners to look forward too (appreciation), they were told a complimentary tea and coffee only..you might find a biscuit.. Don't worry I said.. on my last visit they kindly offered 2 for 1 in the restaurant if you had a runner..Oh no that good idea has been scapped..

Leicester offer nothing for owners which is a disgrace. It costs a minimum of £500 to bring a horse to their racecourse (transport jockey fees etc.) let alone their own costs; surely a racecourse in 2015 can offer something to owners to say thank you.

Enough said and sadly I look like having a runner there next week.

Yesterday Trojan Star finished 3rd. Handicapped to the hilt; finishing 3rd in a novice hurdle at Kempton last spring has ruined his chance of winning, mind you it was not helped by a further 3lb rise for finishing second at Huntingdon last week... I sometimes  wonder if?

Mr Beatle ran ok for a long way and then found the heavy ground too much. Not sure if my liver will cope with many days racing with his owners.. Lord help me if we win a race with their horse.. Hope we do, I will need a driver..…Both horses are fine this morning

Talking Lord.. Last night Clare and I went to Tewkesbury Abbey to listen to a Christmas Concert in aid of Help Appeal last night

What a stunning Abbey and what a moving concert.

Guest readers were Pam Ayres, Adam Henson and Matt Frei.. Alastair Down was also meant to be reading, but he cried off yesterday afternoon with a lost voice. A few well known carols and some wonderful singing from Nicki Kennedy and Katrina Hicks Beach..All for a great cause/charity

Jockeys Tom Bellamy and David Bass were in this morning..

Tom Clarkson was here for two lots.. the Formula One season is over..

Guy Disney was up the gallops third lot watched by Tintin and Fiona!

We have no runners today.. Christmas card writing..

Dan was a single guy living at home with his father and working in the family business.

When he found out he was going to inherit a fortune when his sickly father died, he decided he needed a wife with which to share his fortune..

One evening at an investment meeting he spotted the most beautiful woman he had ever seen.

Her natural beauty took his breath away. "I may look like just an ordinary man," he said to her, but in just a few years, my father will die, and I'll inherit $200 million."

Impressed, the woman obtained his business card and three days later, she became his stepmother.

Women are so much better at financial planning than men. 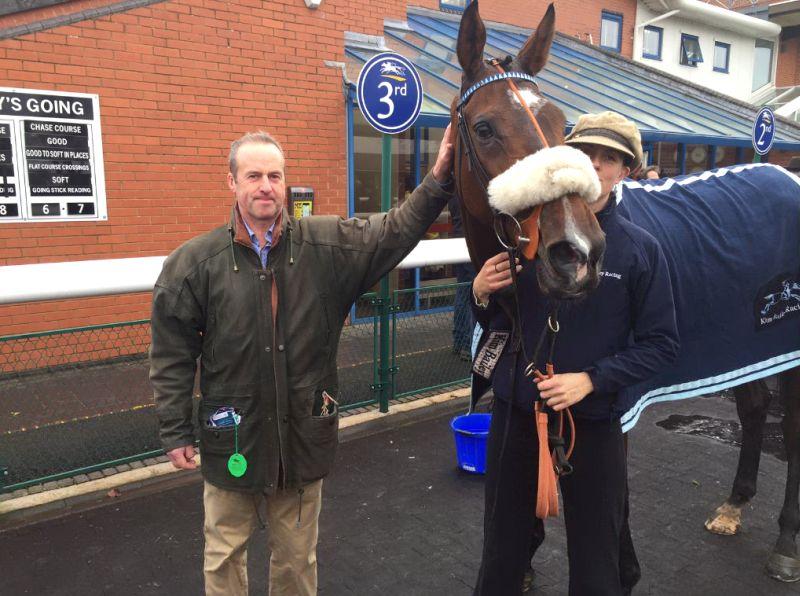 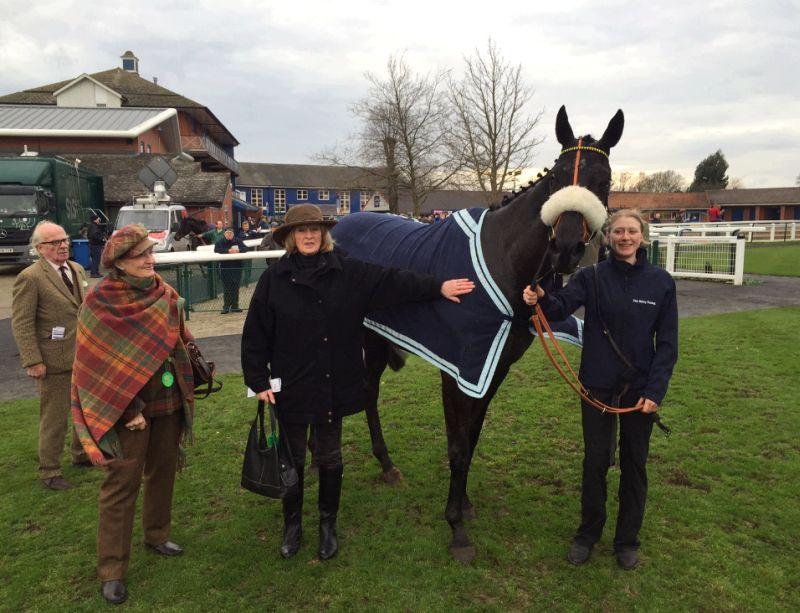 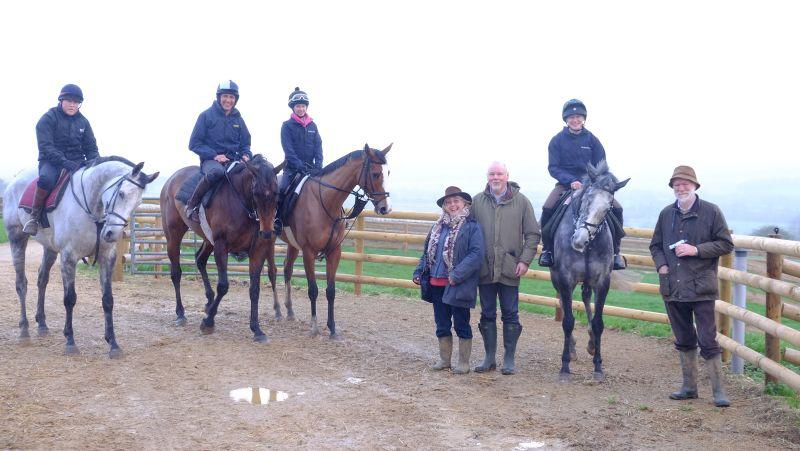 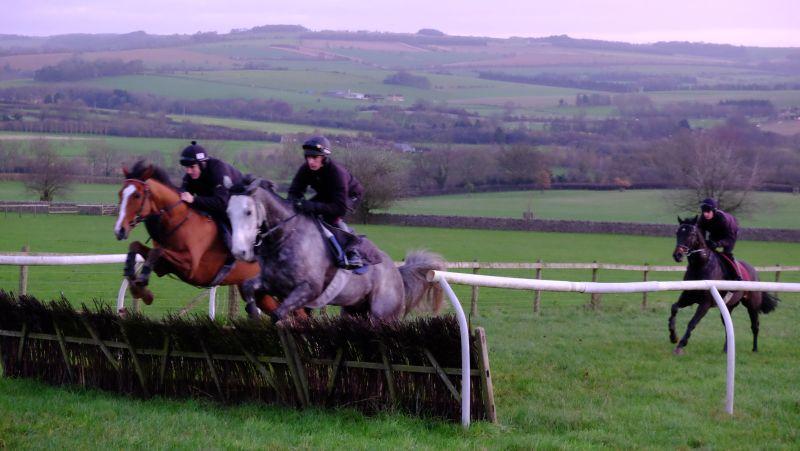 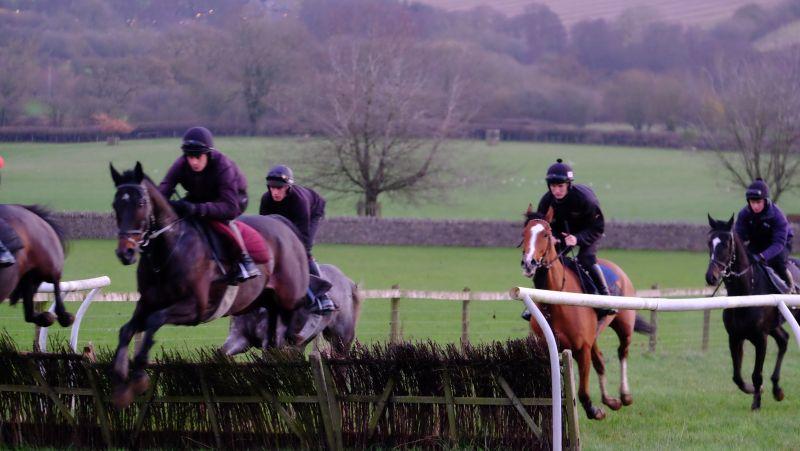 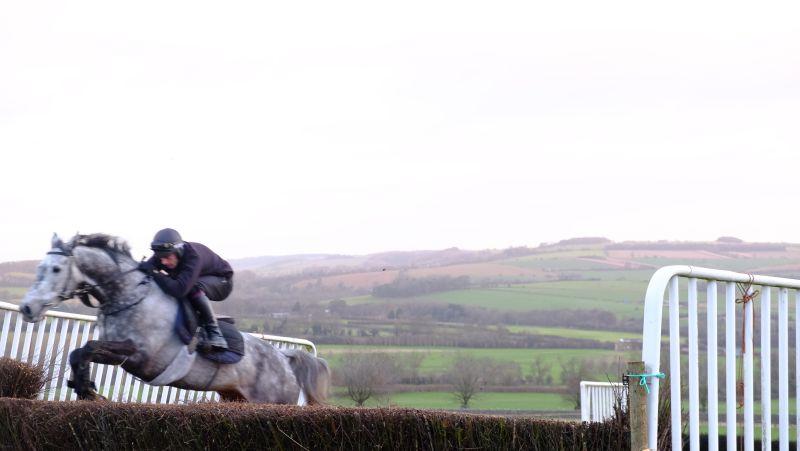 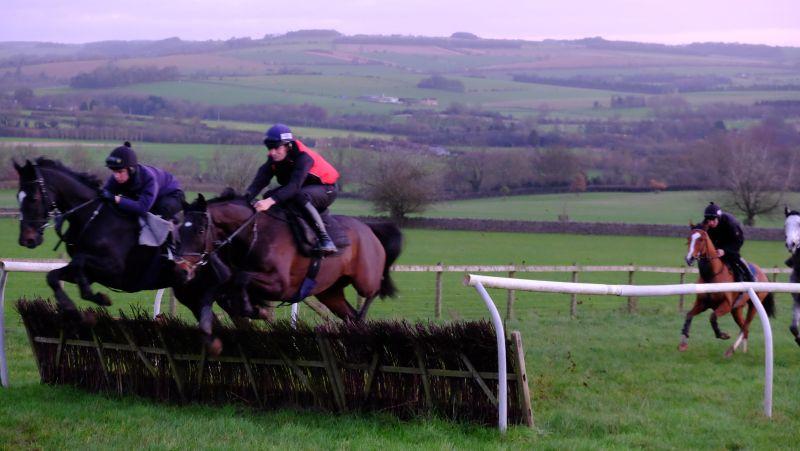 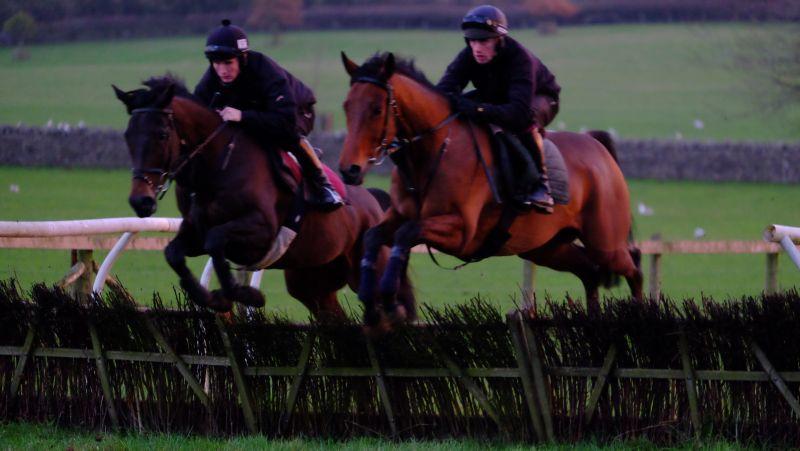 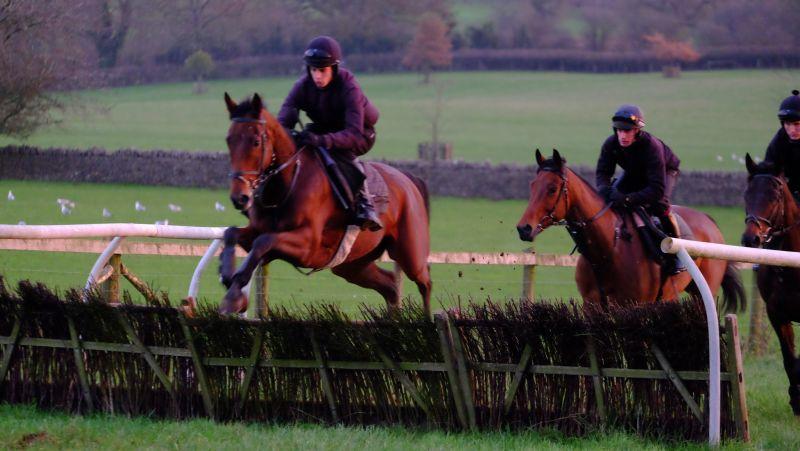 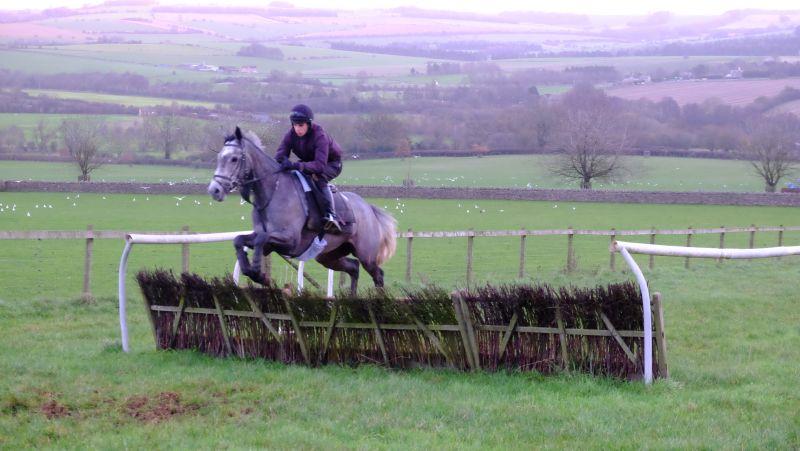