The Last Samuri and Charbel did the yard and their owners proud on Saturday.

The Last Samuri jumped those Grand National fences like no other. He never touched a fence or even made a semblance of a mistake. Not many horses jump those fences better than ordinary chase fences, but I do believe TLS does.

Brian Hughes gave him a lovely ride or was it visa versa.. Brian felt that crossing the Melling Road he would win but the heavy burden of 11.12 was what stopped him in the end. Weight will stop a train?

We were immensely proud of our little hero and now he will have probably one run before the Grand National in April.. Back to Doncaster for the Grimthorpe Cup.

Charbel took on the best horse in training and just for a moment we thought.. But then Altior sailed past us. It was though a fantastic run and again we were hugely proud of our horse. There will other days for him and easier races but Charbel shows he is some very special horse…The rest in the race were nowhere.

Jimmy The Jetplane struggled off his weight and in a race when he faced more than 5 horses for the first time over fences.. A drop in grade and he will be winning again.

Sunblazer's race was run at a dawdle and turned in to a 2 furlong sprint. He finished down the field beaten 7 lenghts.

Yesterday at Huntingdon. Trojan Star ran well but was outpaced and finished 3rd
Champion Chase, Fifty Bob and Cascaye all finished down the field.. there will be better days for all three.

David Bass was in this morning..

Today is the annual Horsewriters Awards Lunch in London..Always a long one. Most trainers head there.

We have 3 runners at Ludlow today and for my thoughts on their chances please click here. Racing at Ludlow is OFF. Frozen off..

I enjoy going to Aintree. It has an atmosphere you don't find in many places. The stable yard is nice with big roomy stables and lots of space for the horses to be walked off.

There is a large canteen with homemade food. A chunk of lasagne and chips for less than £4. Can't go wrong.

On to Wolverhampton for evening racing, I didn't eat but I had a cup of tea and homemade cake. I don't mind Wolverhampton, everything is really close and easy.

Yesterday..A busy day at Huntingdon so didn't make it into the canteen, But the McDonald's on the way home was great!!

Huntingdon desperately need to improve the stable yard, the low stables and small saddling boxes are not ideal for young horses that are likely to play up, and then the tiny wash down boxes are a joke.

The wash down stalls are ridiculously small and when more than one horse is in it,  the water pressure is non existent.

Yesterday there were 16 runners in the novice hurdle, of which we had 2. People were still washing their horses off as they were going out for the next race and I ended up washing ours with a bucket and sponge.

I believe and hope the wheels are in motion to improve the stable yard but it needs to happen sooner rather than later.

If God wanted us to vote, he would have given us candidates . ~Jay Leno~

The problem with political jokes is they get elected.~Henry Cate, VI

We hang the petty thieves and appoint the great ones to public office. ~Aesop~

If we got one-tenth of what was promised to us in these State of the Union speeches, there wouldn't be any inducement to go to heaven. ~Will Rogers~

Politicians are the same all over.They promise to build a bridge even where there is no river.~Nikita Khrushchev~

When I was a boy I was told that anybody could become President; I'm beginning to believe it. ~Clarence Darrow~

Why pay money to have your family tree traced; go into politics and your opponents will do it for you.~Author unknown~ 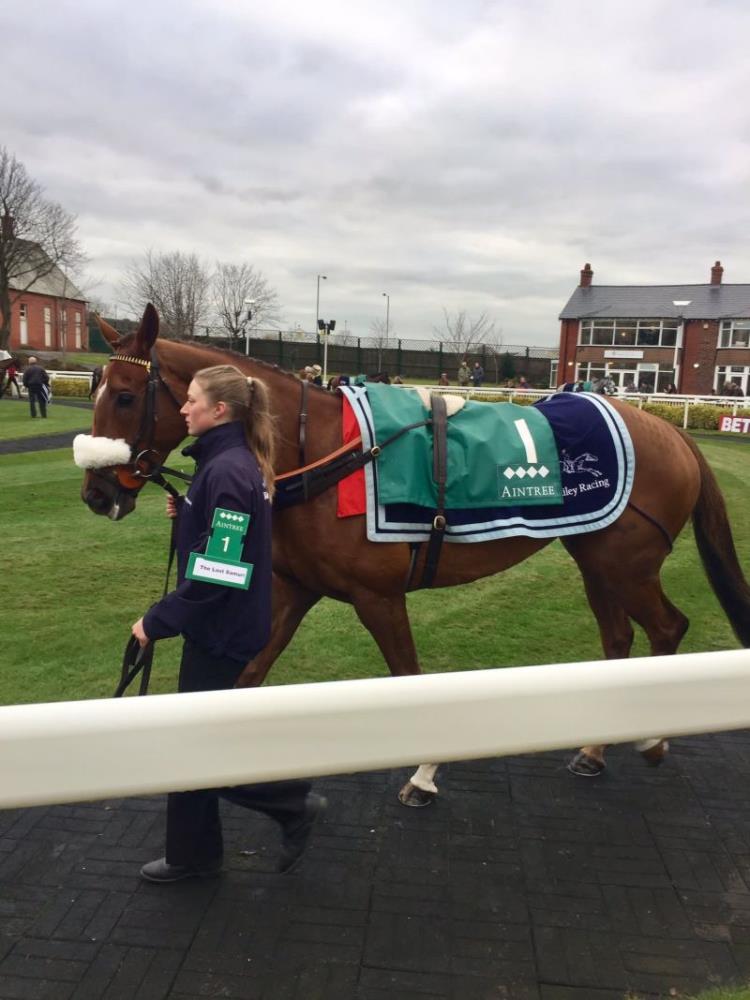 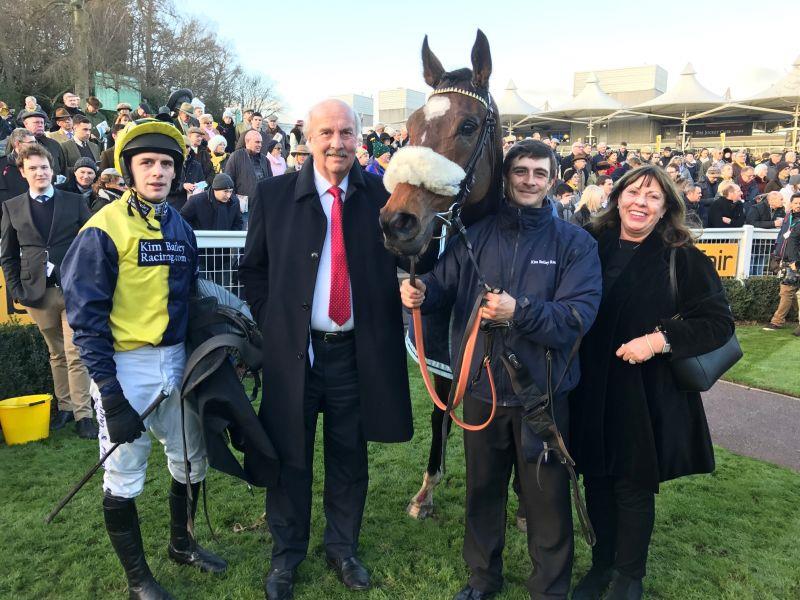 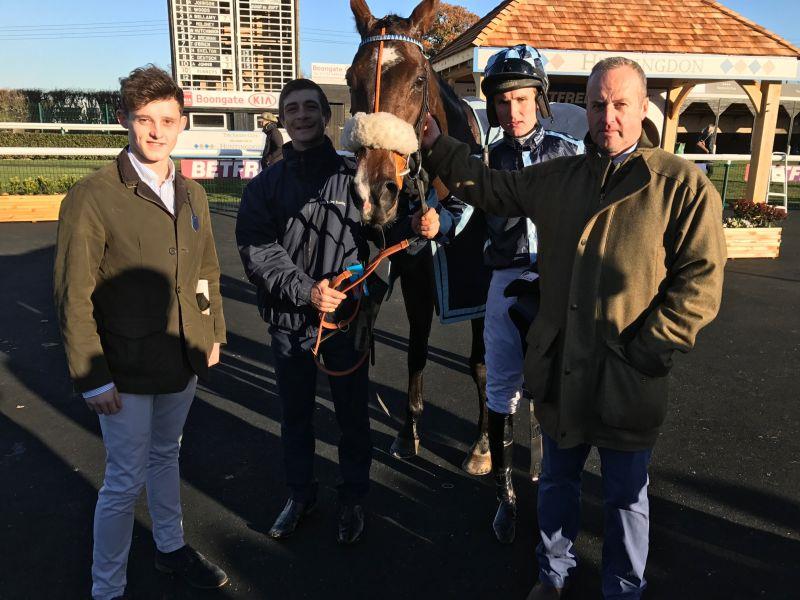 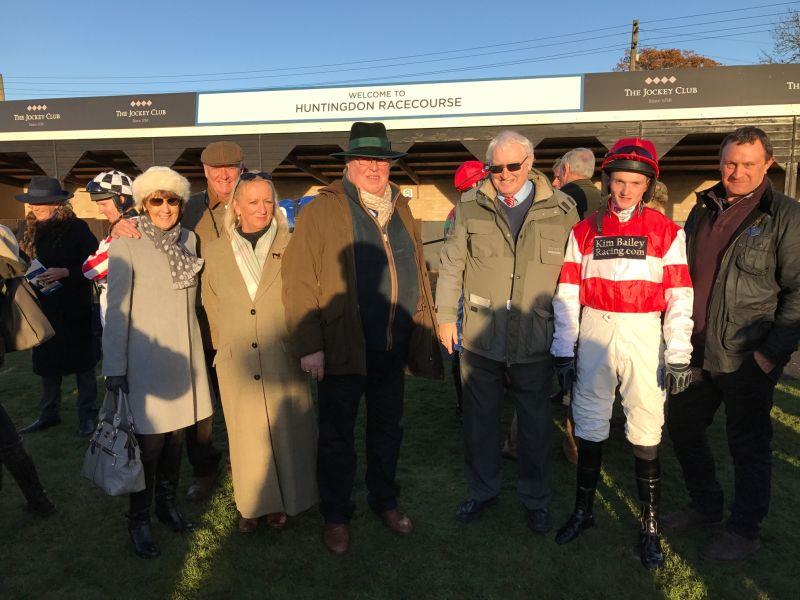 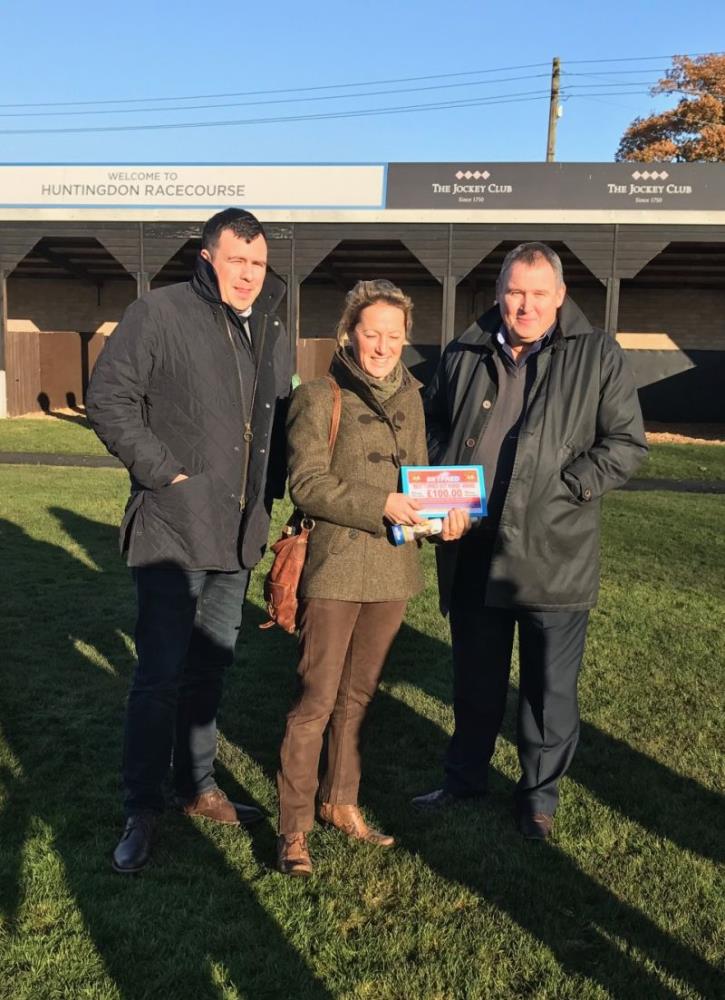 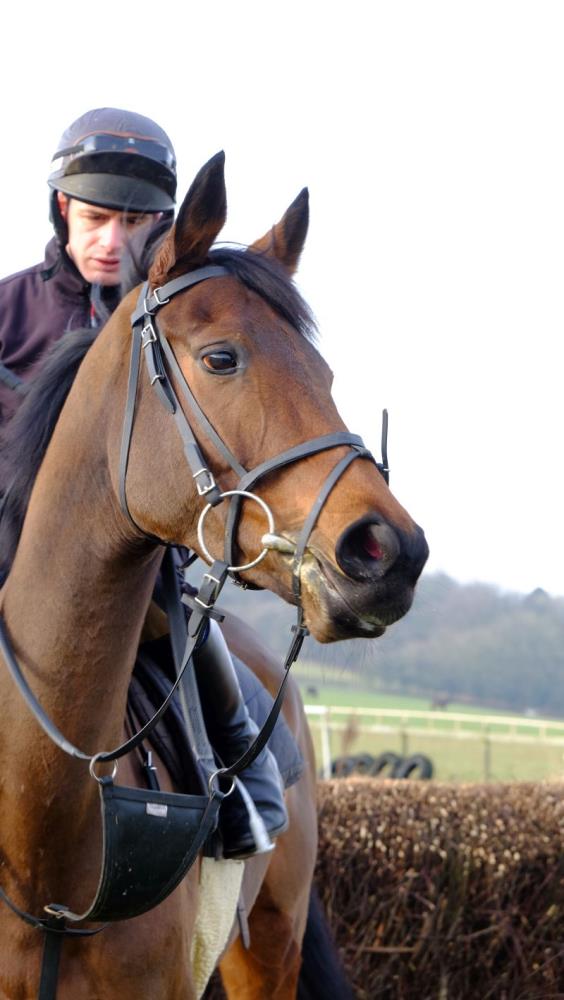 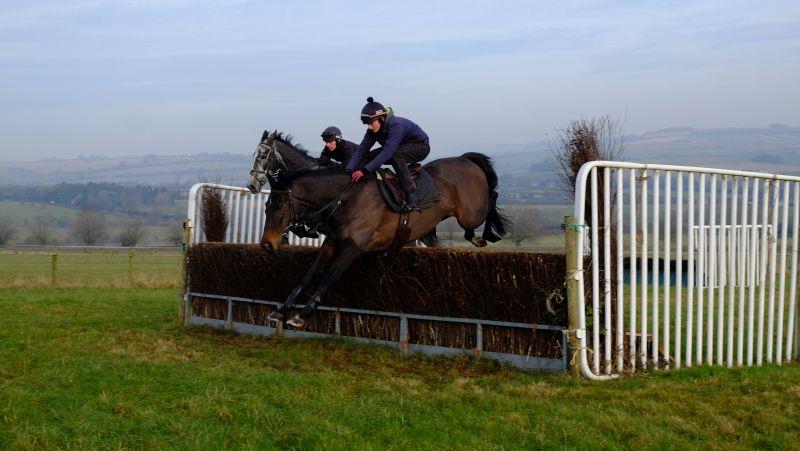 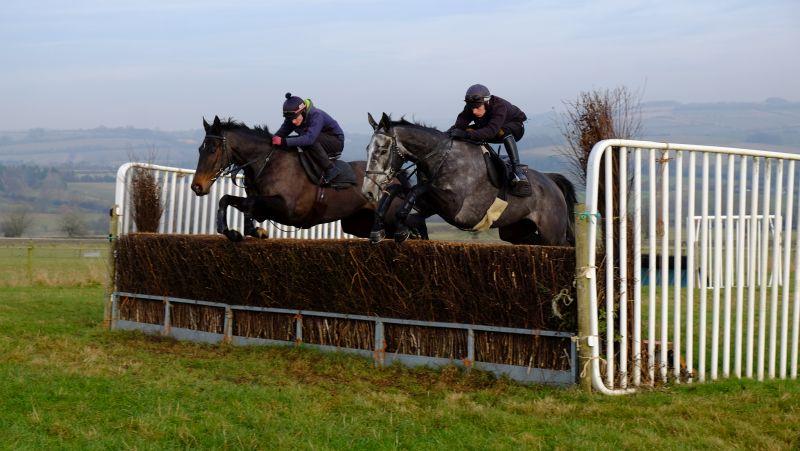 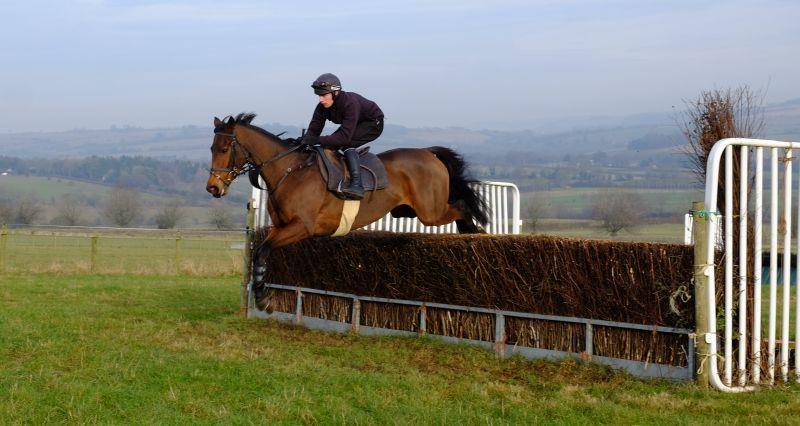