Plus 3 and raining when driving in. We had some and rain overnight 12mm since midnight!

Yesterday I sent two horses to Sedgefield for promised good to soft ground, and fresh un raced on ground… Sadly most of that description went out of the window mid morning just as the horses arrived..

The ground was saturated and shocking.. but at least it was so wet that it was probably easier to get through than expected? Hardly..

Shantou Express was sent off at ridiculously short odds.. apparently it was a one horse race .. well as far as the punters were concerned.. the end product was that they were right.. Shantou Express won easily..

Harde Fashion on the other hand struggled on it and finished 3rd in the bumper..

It was a long day for all who went..

One of the owners of SE's failed to make it as he had a puncture.. John and Veronica Full did make it as did Peter Kerr who runs the syndicate..

I was away early this morning.. Wetherby has early races.. we run Yesandno and Mon Palois there.. Tomorrow we have runners at Huntingdon and there we run Balleticon, Red River and Flirtatious Girl.. For my thoughts on all our weekend runners please click here.

Very annoying that Altior does not run..

Bad news from Wales.. The Welsh Goverment are not allowing crowds back on their racecourse until at least February..Desperate news for FFos Las, Bangor and of course Chepstow.. The thought of the Welsh Grand National without crowds...only 30 people allowed on course is a sorry thought.

Here are the last of the milk bottle notes..

Please cancel milk. I have nothing coming into the house but two sons on the dole.

Just to let you know my aunt died at number 23 and won’t need milk for the foreseeable future.

Milkman please put coal on the boiler, let dog out and put newspaper inside the screen door.

And now to end with two that are models of clarity:

Please leave no milk today. When I say today, I mean tomorrow, for I wrote this note yesterday.

From now on please leave two pints every other day and one pint on the days in between, except Wednesdays and Saturdays when I don’t want any milk.

Before you go.. Gwen Meacham is our new Owner Of The Month 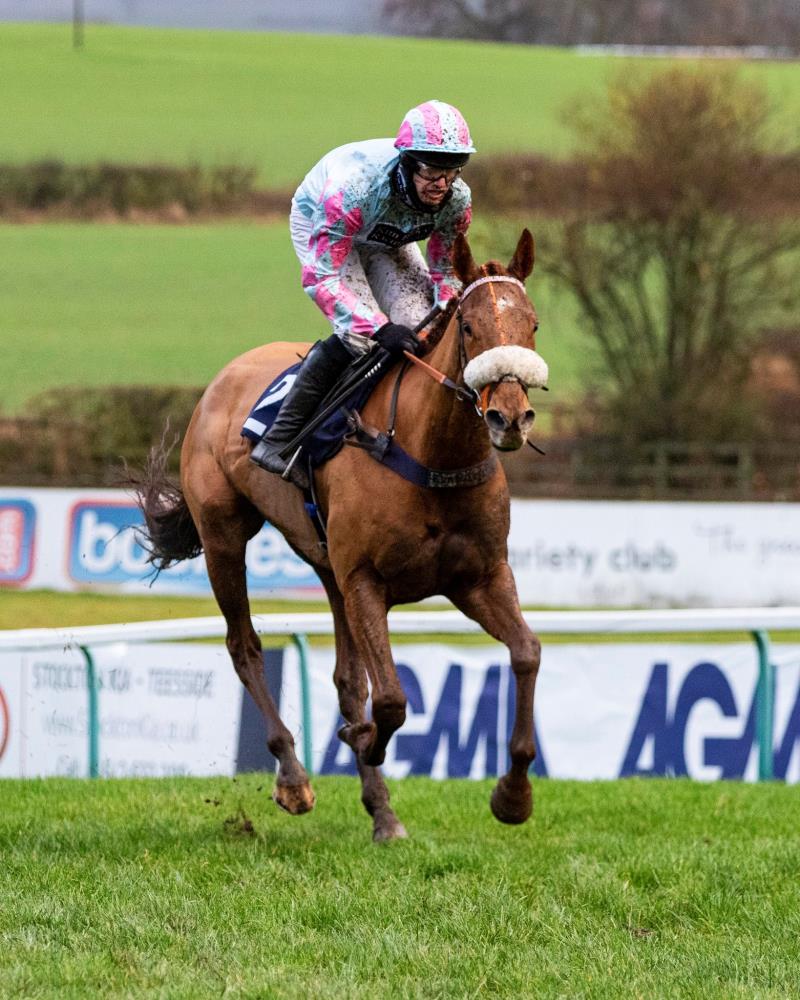 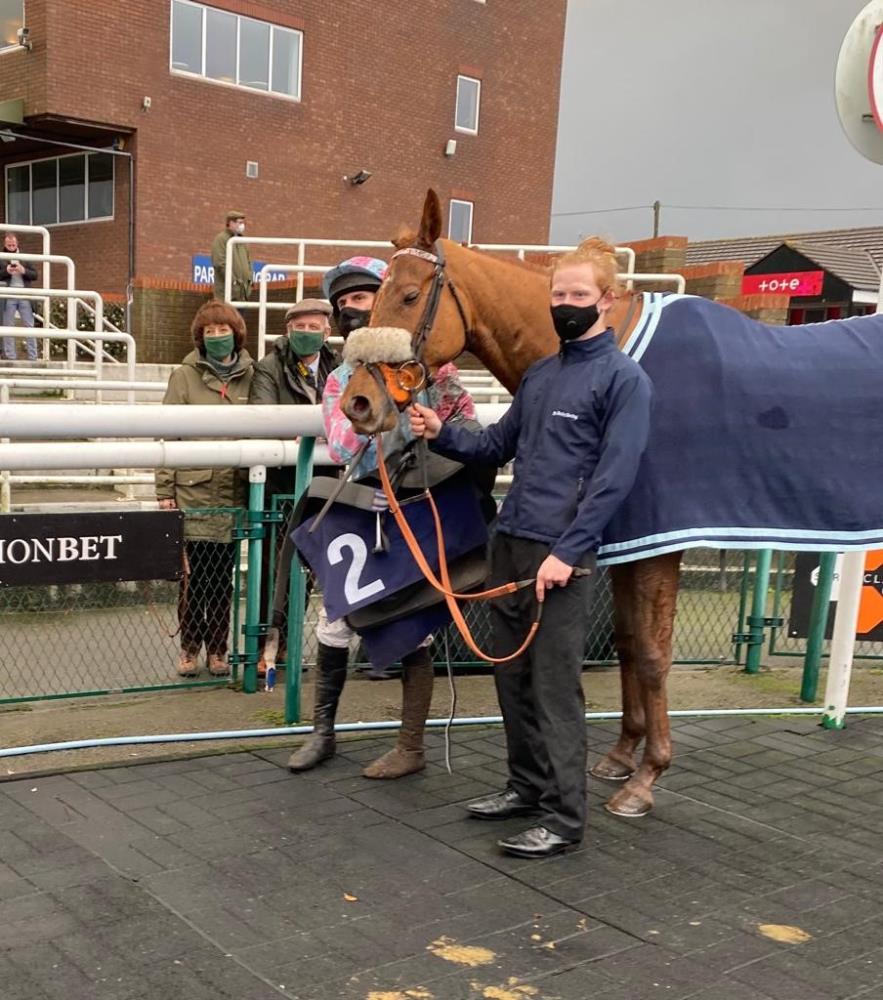 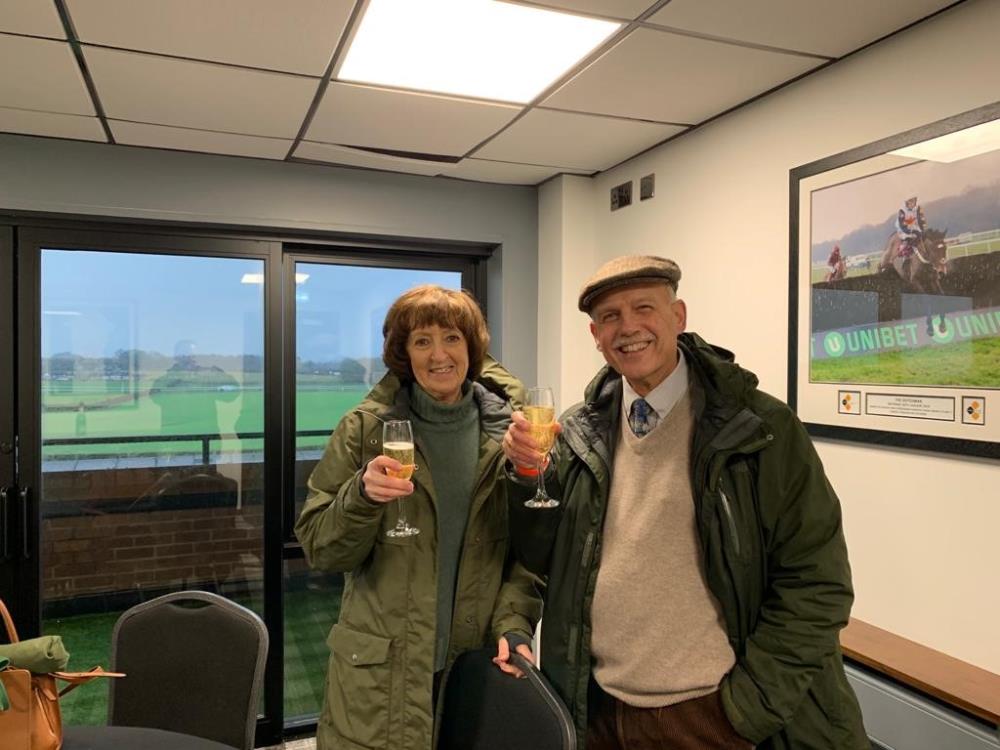 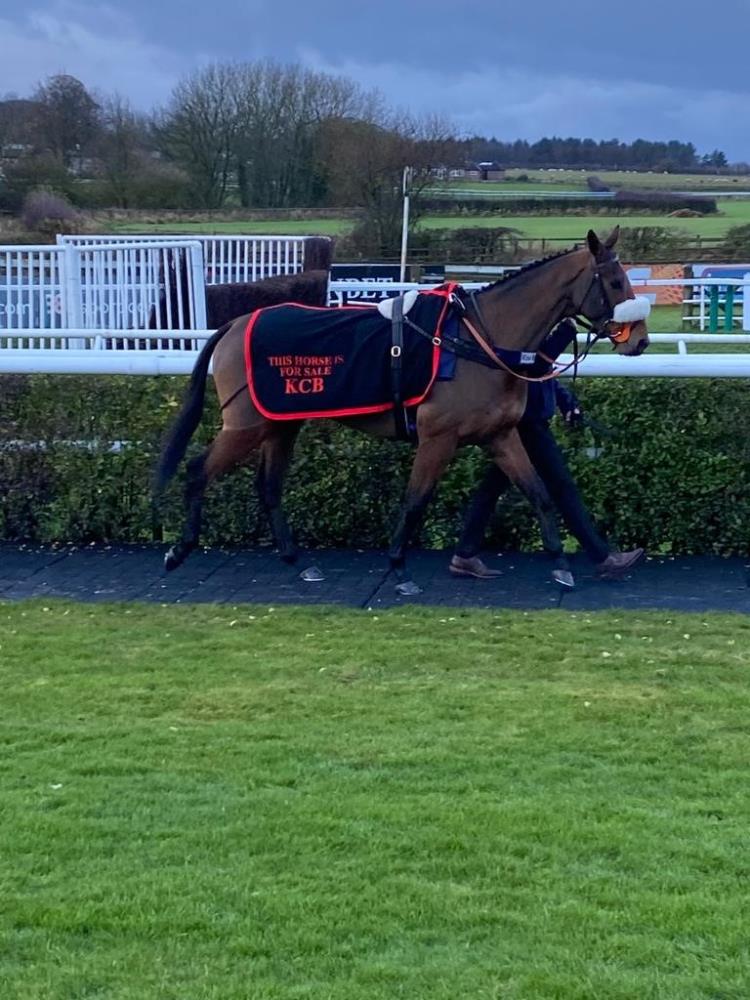 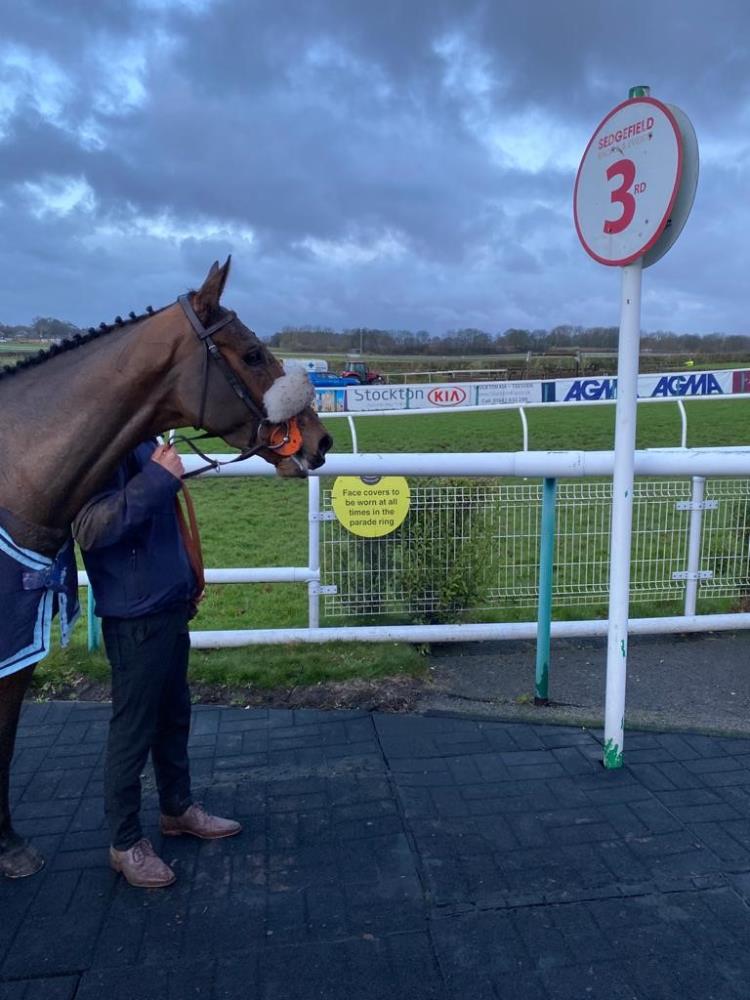