Ludlow’s ground was the worst ever ridden on according to jockey Richard Johnson.

Simon Sherwood and his crew did well to get the meeting to go ahead.. there were large pools of water on the stable bend and some of the car parks needed wellies to walk through.

Anyway they raced and it was nothing like as bad as Plumpton or Exeter where they probably should not have.

There was understandably not a huge crowd, although I did bump into Tom Bailey..no relation. Tom who used to train racehorses and farm in Herefordshire now lives most of his life down under where he farms an area in the outback as big as his old home county. Anyway it was good to see him, if only briefly.. he looks very prosperous..

Crazy Jack struggled through the ground to finish second and although he hated it they went so slowly that he was able to see it home. Others in the race failed as did Texas Forever in the later race.. TF just did not handle the ground and was pulled up. A day to forget..

Dermot Clancy who part owns Crazy Jack was making his first visit to Ludlow. Dermot misjudged how slow the local roads were and as a result the only part of the race he saw was his horse jumping the last 2 hurdles and passing the winning post..It did not stop him having a bottle of wine after!

Mind you one of Texas Forever's owners might have prefered to have been at Ludlow. Major Philip Arkwright was on a speed awareness course..

Both horses who slogged it round yesterday are fine this morning.

Back to the office last night to do a live interview with Matt Chapman on ATR.

Always fun talking to Matt.. he is bright and quick witted, but how he holds his temper with some of the people who phone in lord only knows.. He makes his ‘phone in’ programme fun and different.

A very early start to Lambourn taking Our Belle Amie and Silver Kayf for their first away day. Tom Bellamy helped out while Richie McLernon was here at home. I believe these away days for youngsters are so important. Load them into the horsebox and take them away to a different gallop.. so much for them  to look and see. All part of growing up?

We have no runners today.. In fact there is no jump racing today as the planned meetings are under water.

A woman walks into an accountant's office and tells him that she needs to file her taxes.The accountant says, "Before we begin, I'll need to ask you a few questions."

He gets her name, address etc. And then asks, "What's your occupation?"

"I'm a prostitute," she says. The accountant is somewhat taken aback and says, "Let's try to rephrase that."

The woman says, "OK, I'm a high-end call girl"."No, that still won't work. Try again." They both think for a minute; then the woman says, "I'm an elite poultry farmer."

The accountant asks, "What does poultry farming have to do with being a prostitute?"

"Poultry Farmer it is." 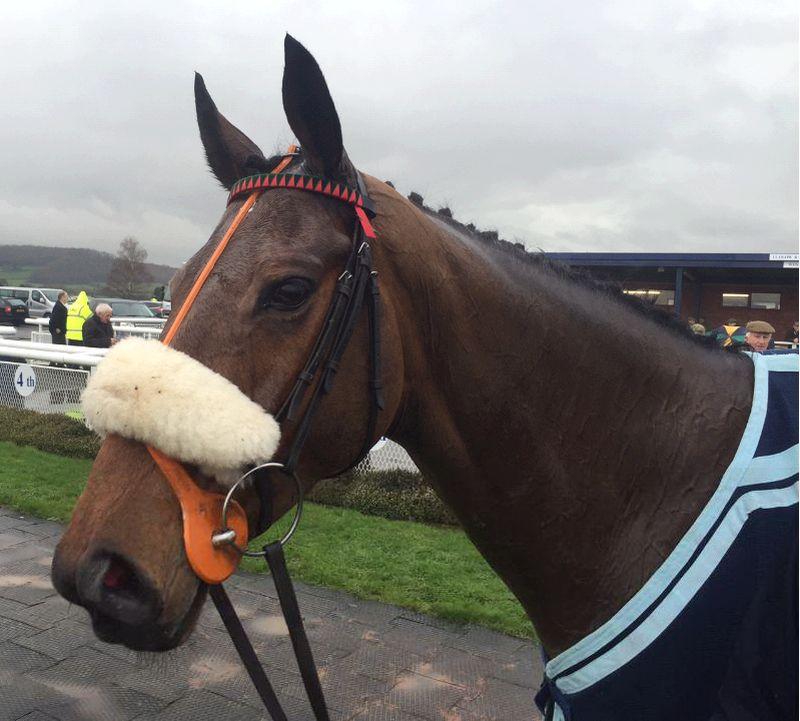 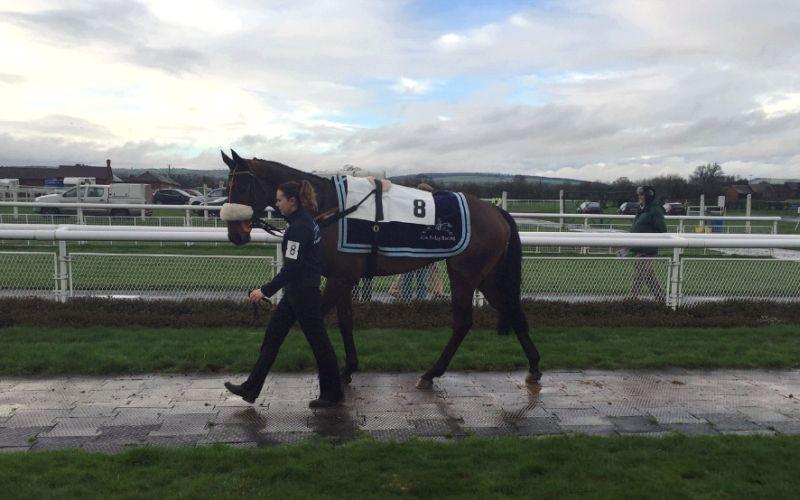 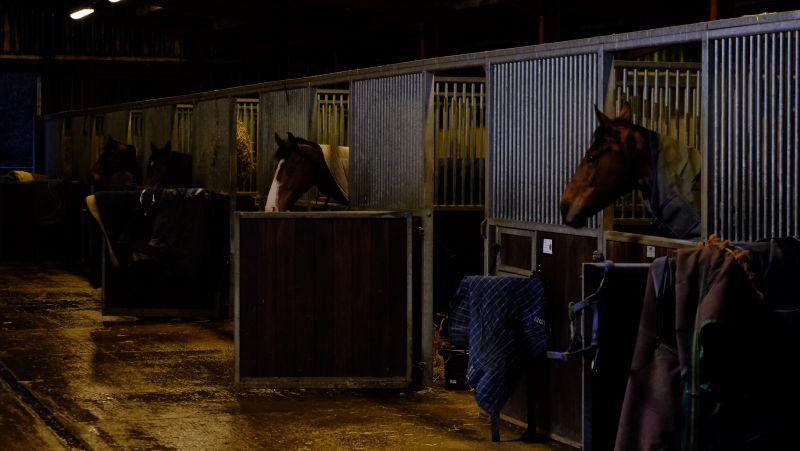 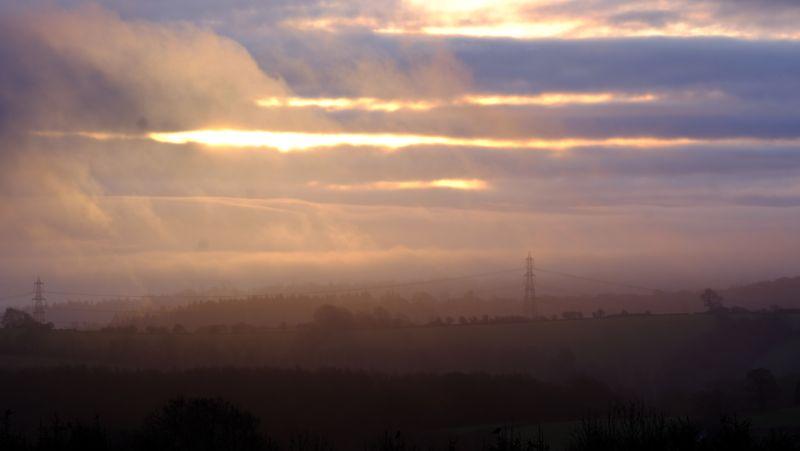 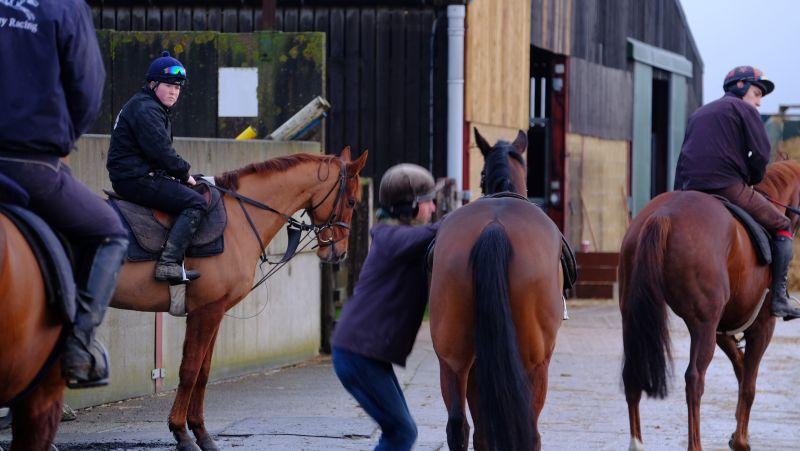 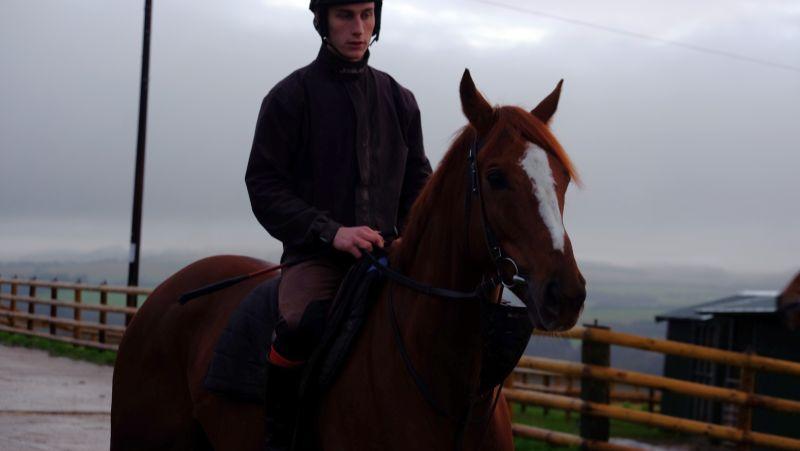 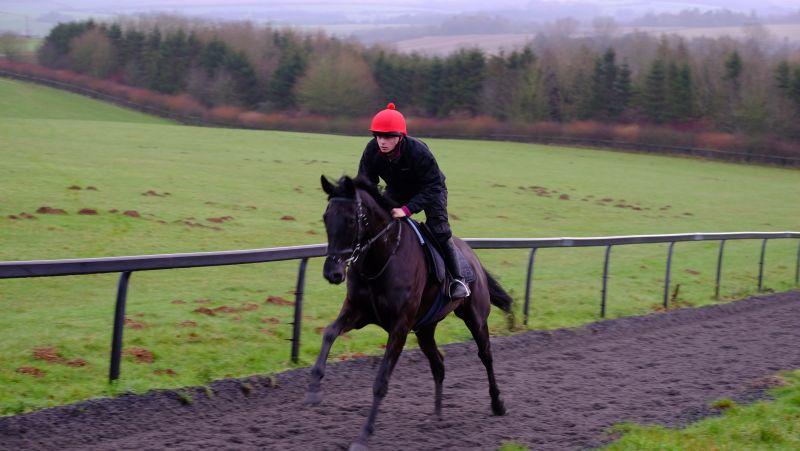 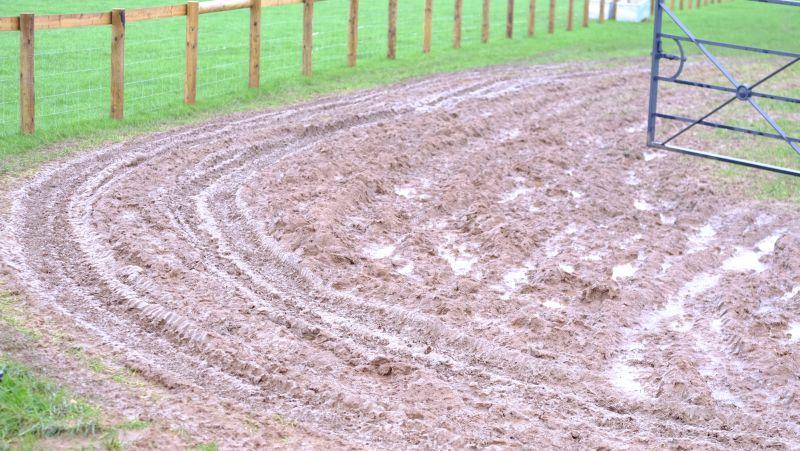 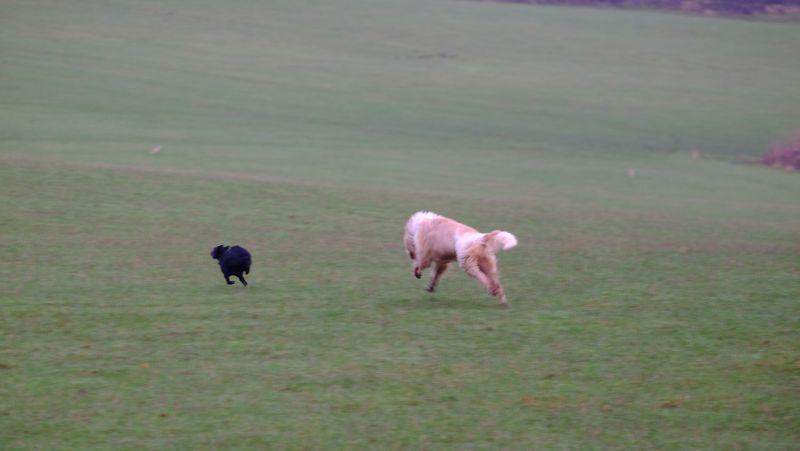 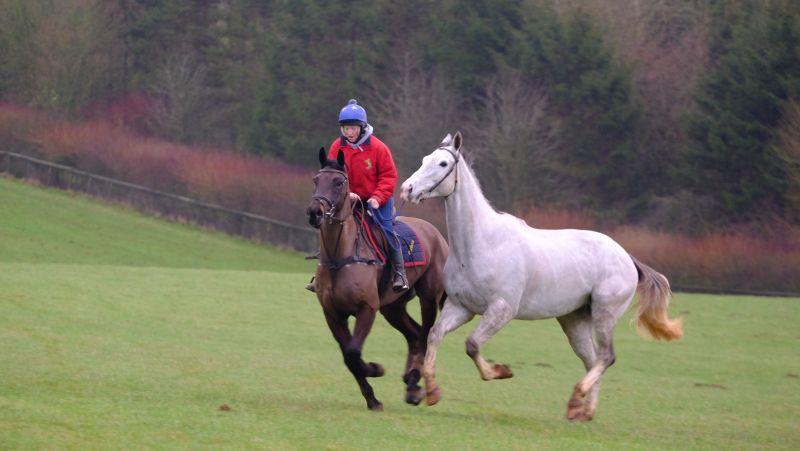