Minus 1, dry and frosty when driving in..

How tough do you have to be to win at Towcester on heavy ground? Very..

Pulling Power showed that she certainly lives up to her name when she stuck it out and battled the whole way to the line on awful ground at Towcester yesterday afternoon.. This beautiful lady just does not know when she is beaten..

It was a great win for her owner breeder Sandra Steer-Fowler and The Turf Club who have leased 50% of her for this season.. 50 members of the Turf Club were yelling her home.. only about 6 were actually on the course to see her including Michael Arnold, Martin Lowe, Christopher Rathcreedan and Adrian Grazebrook..

A very popular win and one David Bass particularly enjoyed as it was his decision that she should run at Towcester. A jockey in the form of his life?

Pulling Power is fine and dandy this morning. Thank you Gavin James and Becky Bailey for the photos.

We had hoped to run Magic Money at Doncaster today but now she is not.. MM goes to Doncaster Sales in a couple of weeks time and we felt that she would be better going straight there after not eating up last night.

A nun, badly needing to use to the restroom, walked into a local Pub. The place was hopping with music and loud conversation and every once in a while 'the lights would turn off'

Each time the lights would go out, the place would erupt into cheers.

However, when the revellers saw the nun, the room went dead silent. She walked up to the bartender, and asked, 'May I please use the restroom?

The bartender replied, 'OK, but I should warn you that there is a statue of a naked man in there wearing only a fig leaf'

'Well, in that case, I'll just look the other way,' said the nun. So the bartender showed the nun to the back of the restaurant.

After a few minutes, she came back out, and the whole place stopped just long enough to give the nun a loud round of applause.

She went to the bartender and said, 'Sir, I don't understand. Why did they applaud for me just because I went to the restroom?'

Well, now they know you're one of us,' said the bartender, 'Would you like a drink?'

'No thank you, but, I still don't understand,' said the puzzled nun.

'You see,' laughed the bartender, 'every time someone lifts the fig leaf on that statue, the lights go out.

Now, how about that drink? 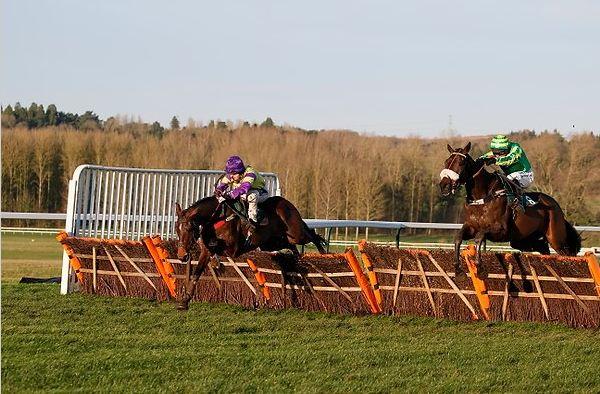 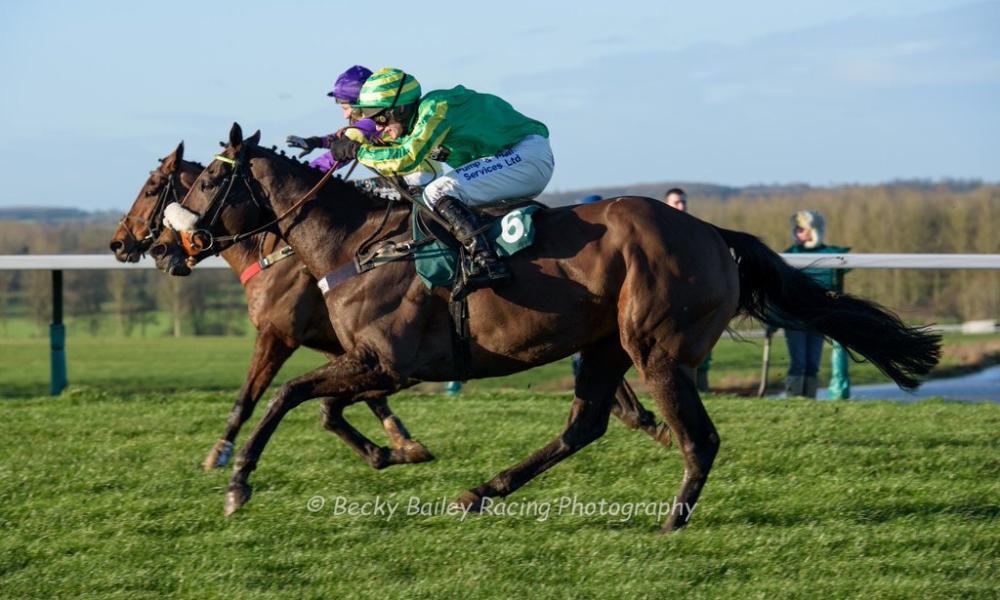 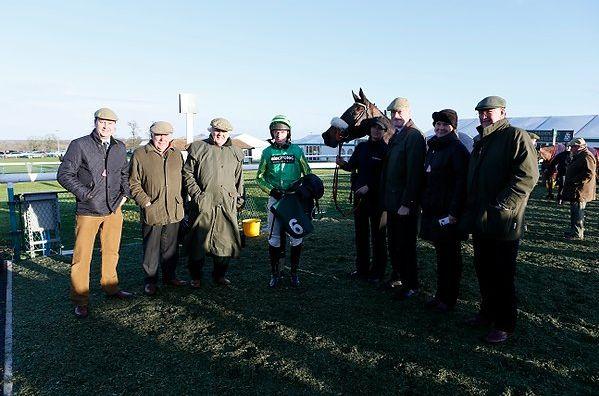 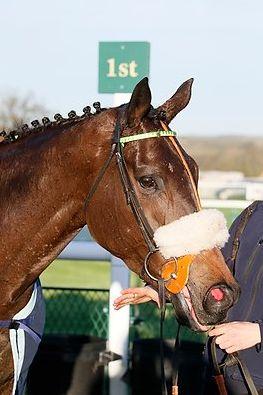 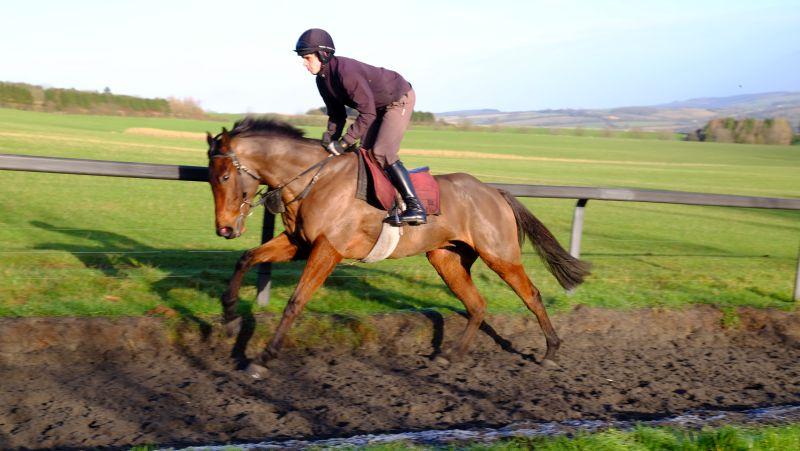 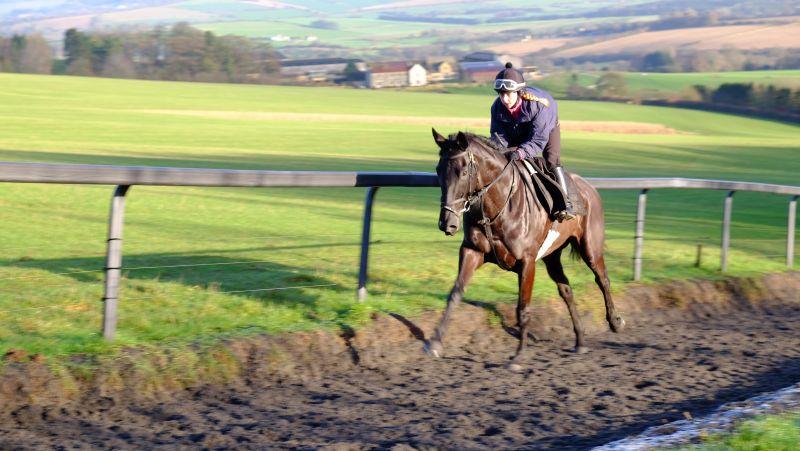 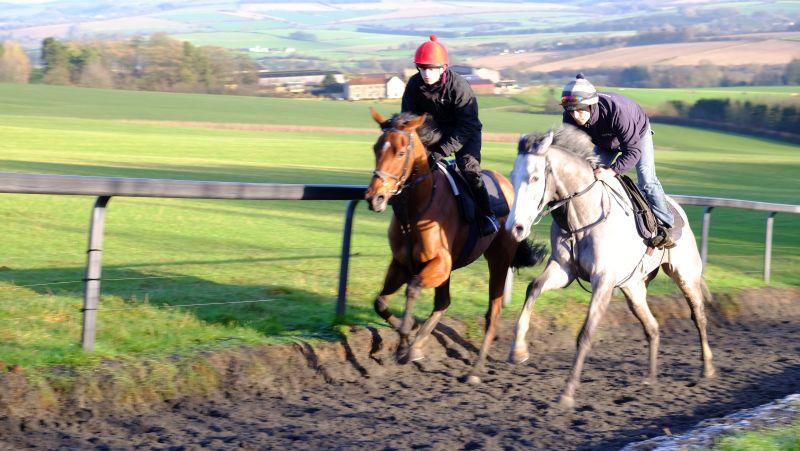