Bangor is a tops when looking after owners and John and Penny Perriss and Mat were having their first experience of the new Owners and Trainer area.They were impressed...

Sadly though they did not have a winner to celebrate.

The Drinkymeister finished second and Doctor Haze finished third. Both finished were they were probably expected too. It was very heavy going with a force wind to face in the straight..

The wind here in Gloucestershire yesterday morning/early afternoon was of hurricane proportions..You would not have raced here.

Graham Potts our vet was in this morning for his Friday visit..

We have one runner today at Wetherby providing it passes its 8.30 inspection.. Luckily the horse box won't have left due to the fact we are in a later race..Anyway Carqalin runs there and for my thoughts on his chances please click here.

Wetherby has been abandoned..

At a busy city bus stop, a woman who was waiting  for a bus was wearing a tight leather skirt.

As the bus stopped and it was her turn to get on, she became aware that her skirt was too tight to allow her leg to come up to the height of the first step of the bus.

Slightly embarrassed and with a quick smile to the bus driver, she reached behind her to unzip her skirt a little, thinking that this would give her enough slack to raise her leg.

Again, she tried to make the step only to discover she still couldn't. So, a little more embarrassed, she once again reached behind her to unzip her skirt a little more.

For the second time she attempted the step, and once again, much to her chagrin, she could not raise her leg. With a little smile to the driver, she again reached behind to unzip a little more and again was unable to make the step.

About this time, a large Texan who was standing behind her picked her up easily by the waist and placed her gently on the step of the bus.

She went ballistic and turned to the would-be Samaritan and screeched, "How dare you touch my body! I don't even know who you are!'

The Texan smiled and drawled, "Well, ma'am, normally I would agree with you, but after you unzipped my fly three times,   I kinda figured we was friends."

Happy birthday to Eddie Hales.. my former assistant is 50 today.. 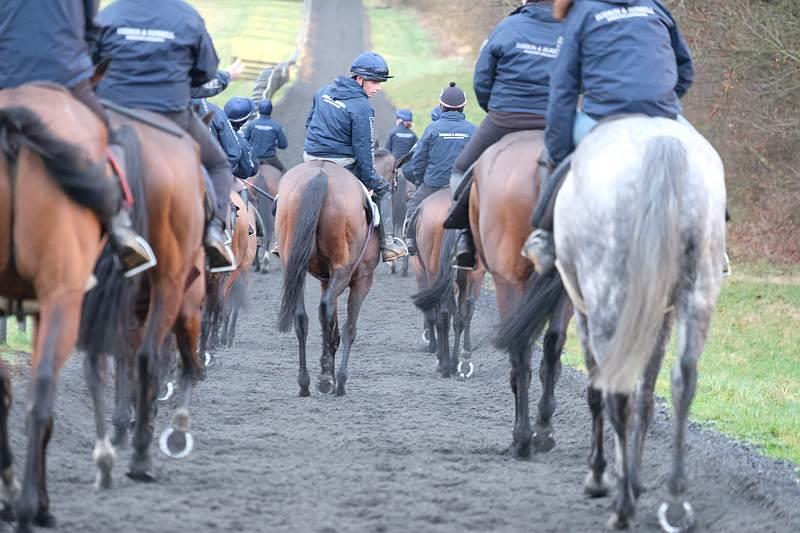 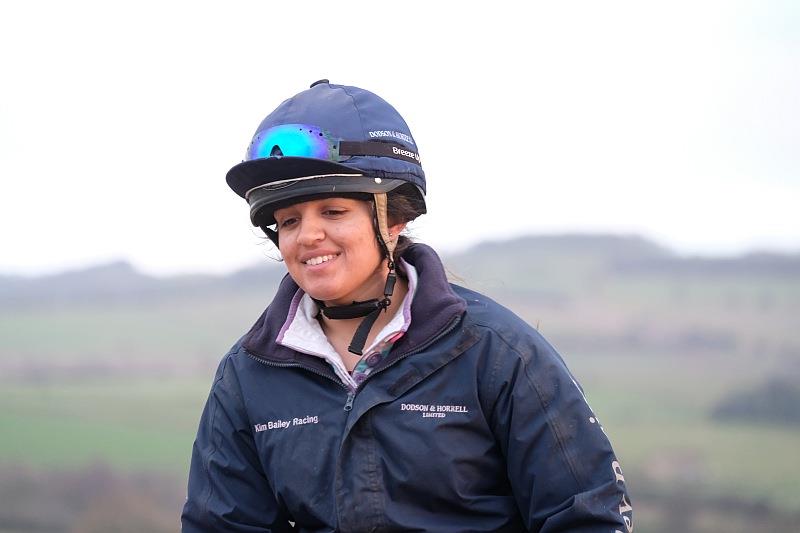 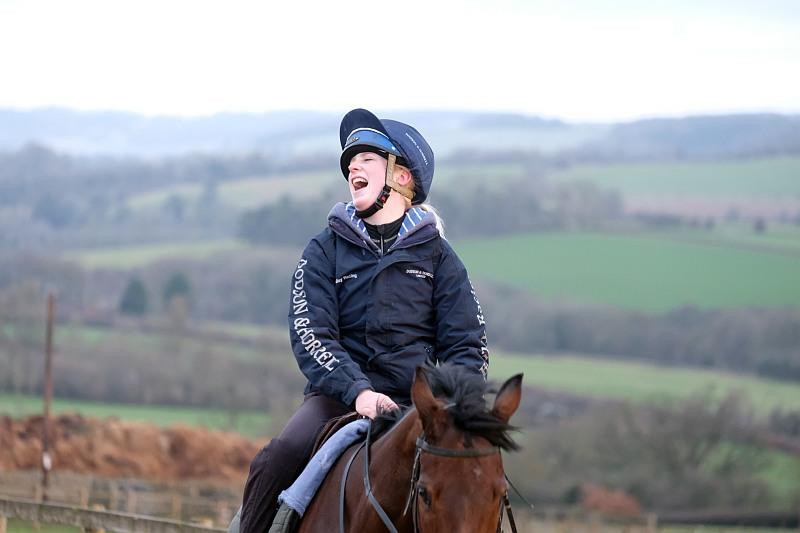 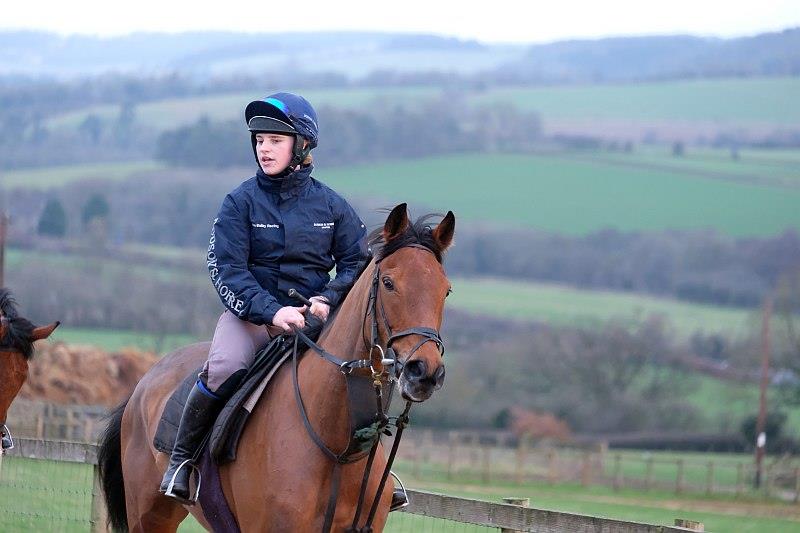 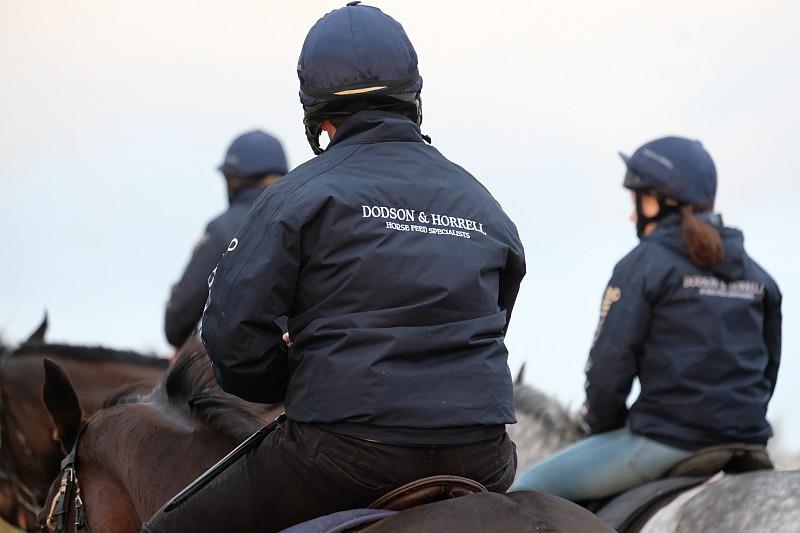 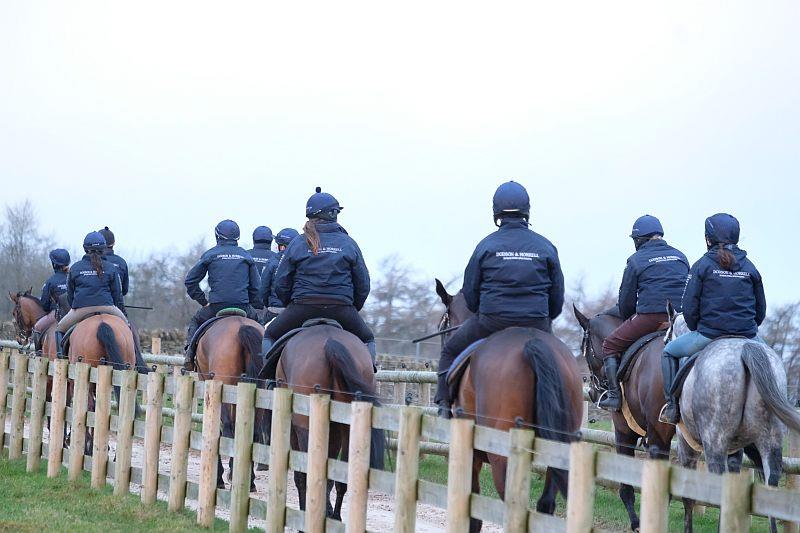 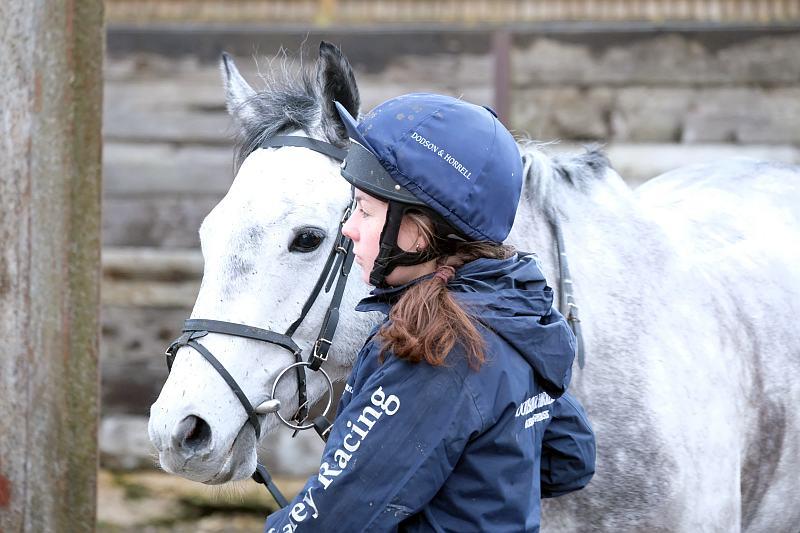 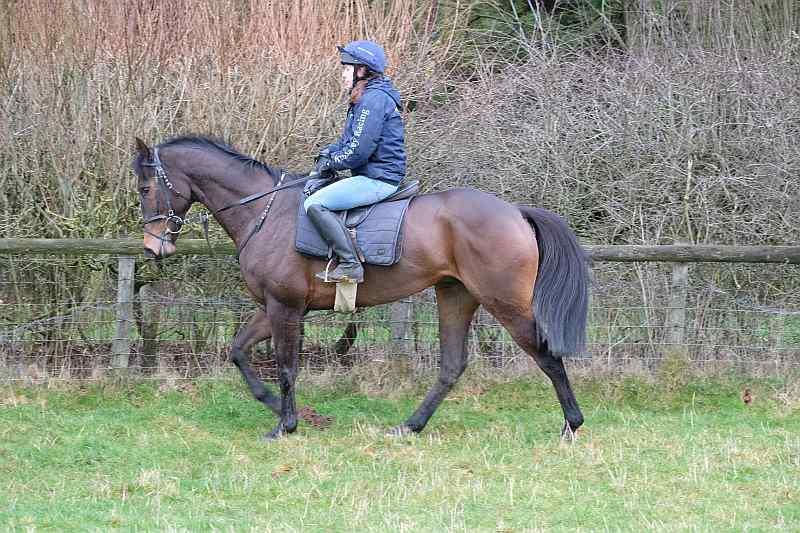 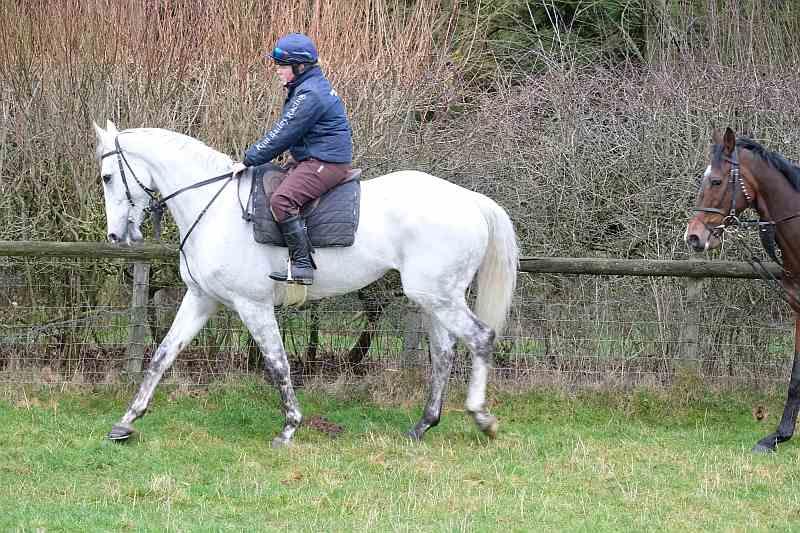 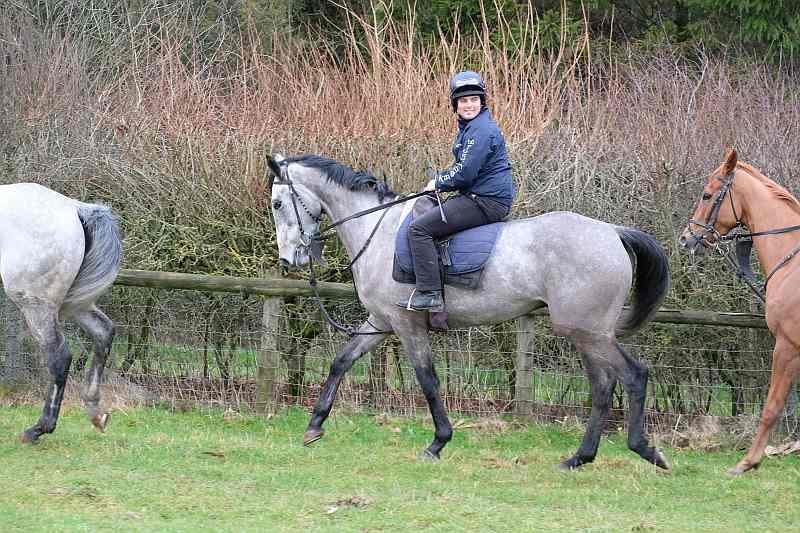 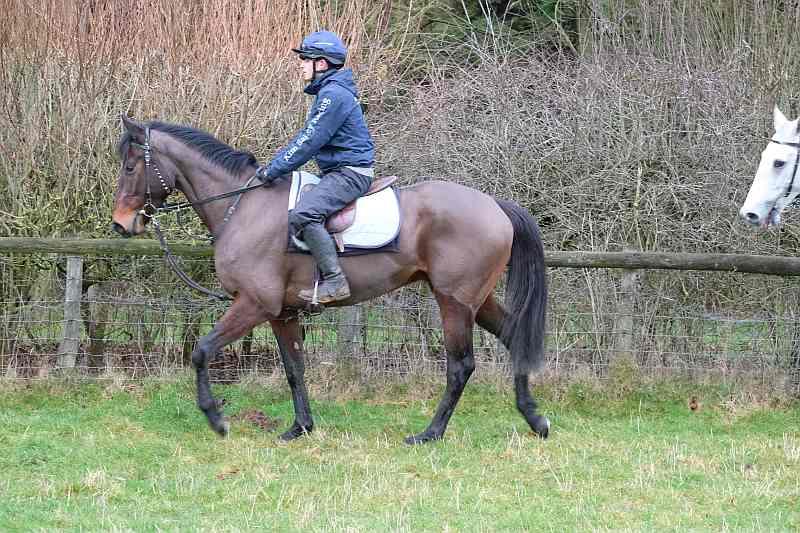