Plus 2 and dry when driving in. Foggy above..

Yes I drove in this morning with ease.. Snow gone off the roads and the colour green was back in the description of my surroundings.. Relief.

Relief too for Simon Claisse (Clerk of the course at Cheltenham) who was over for supper last night.

Simon and his team had just dug the last fence clear of snow. Every fence on the course, including the cross country fences, had their snow covering removed by shovel and barrow. That stops false ground around the fences from melting snow, and you might well ask why no tractor help.. tractor tryes marks on the grass.

Simon was happy that the course had taken the weather well and was even amazed to see some grass growth..

The ground is currently described as soft and good to soft in places and with not a huge amount of rain forecasted the likelihood is that the ground on the first day will be good to soft and after 4 days, good… So be warned don’t go mad backing heavy ground horses.

All the team in this morning including the rider outers and David Bass.. All the horses back into exercise..

Mat heads to Kempton to saddle Rose To Fame in the mares bumper and for my thoughts on her chances please click here.

No joke today, just a fact.

An Interesting Fact About Manure.. Yes we produce plenty of it..

In the 16th and 17th centuries, everything for export had to be transported by ship.

It was also before the invention of commercial fertilizers, so large shipments of manure were quite common. It was shipped dry, because in dry form it weighed a lot less than when wet, but once water (at sea) hit it, not only did it become heavier, but the process of fermentation began again, of which a by-product is methane gas..

As the stuff was stored below decks in bundles - you can imagine what could (and did) happen. Methane began to build up below decks and the first time someone came below at night with a lantern, BOOOOM! Several ships were destroyed in this manner before it was determined just what was happening.

After that, the bundles of manure were always stamped with the instruction Stow High In Transit, which meant for the sailors to stow it high enough off the lower decks so that any water that came into the hold would not touch this "volatile" cargo and start the production of methane..

Thus evolved the term ' SHIT ', (Stow High In Transit) which has come down through the centuries and is in use to this very day.

You probably did not know the true history of this word. Neither did I.

I always thought it was a golf term. 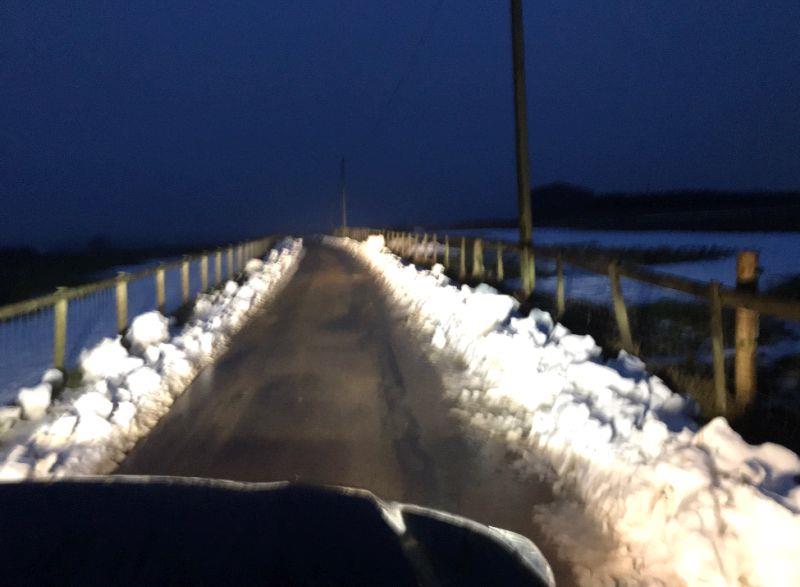 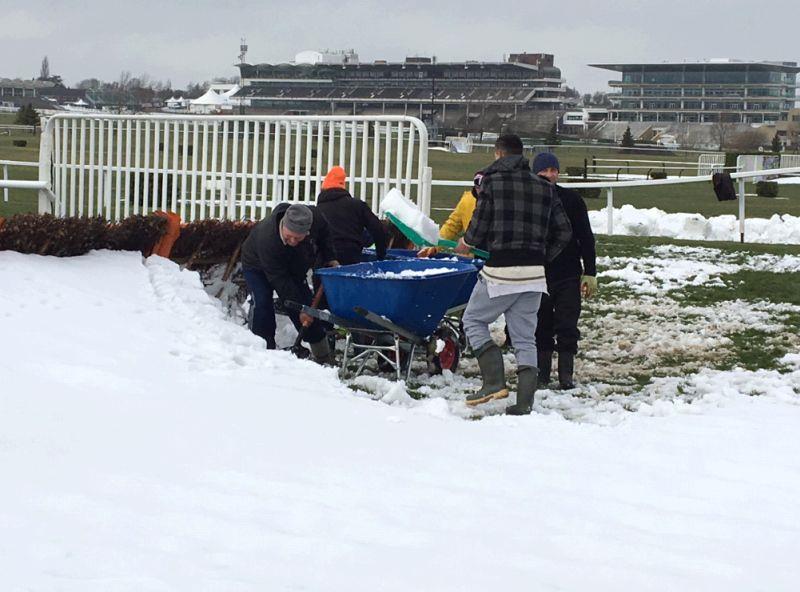 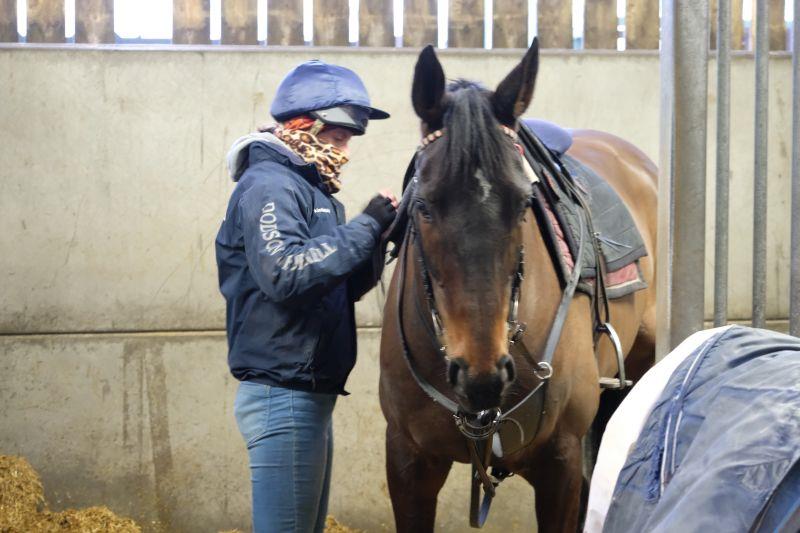 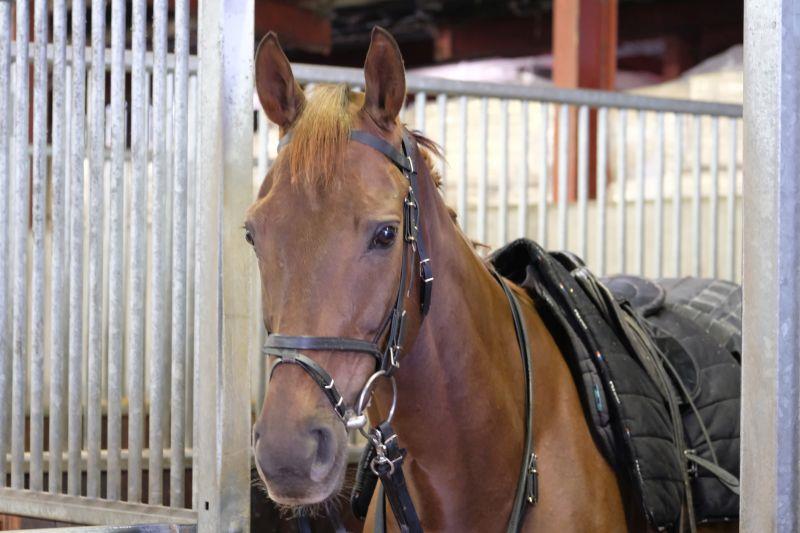 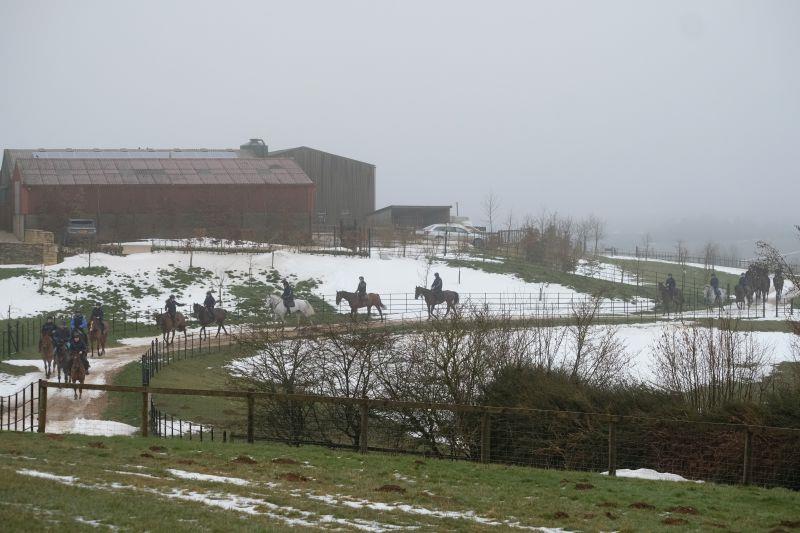 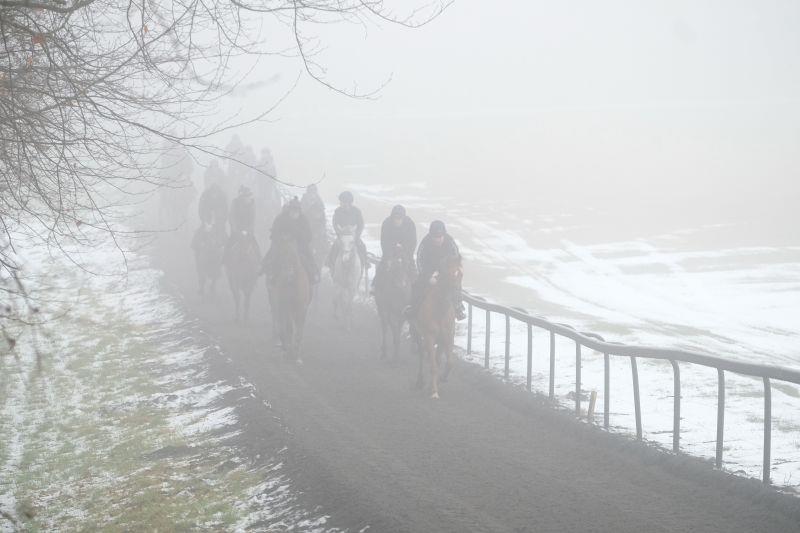 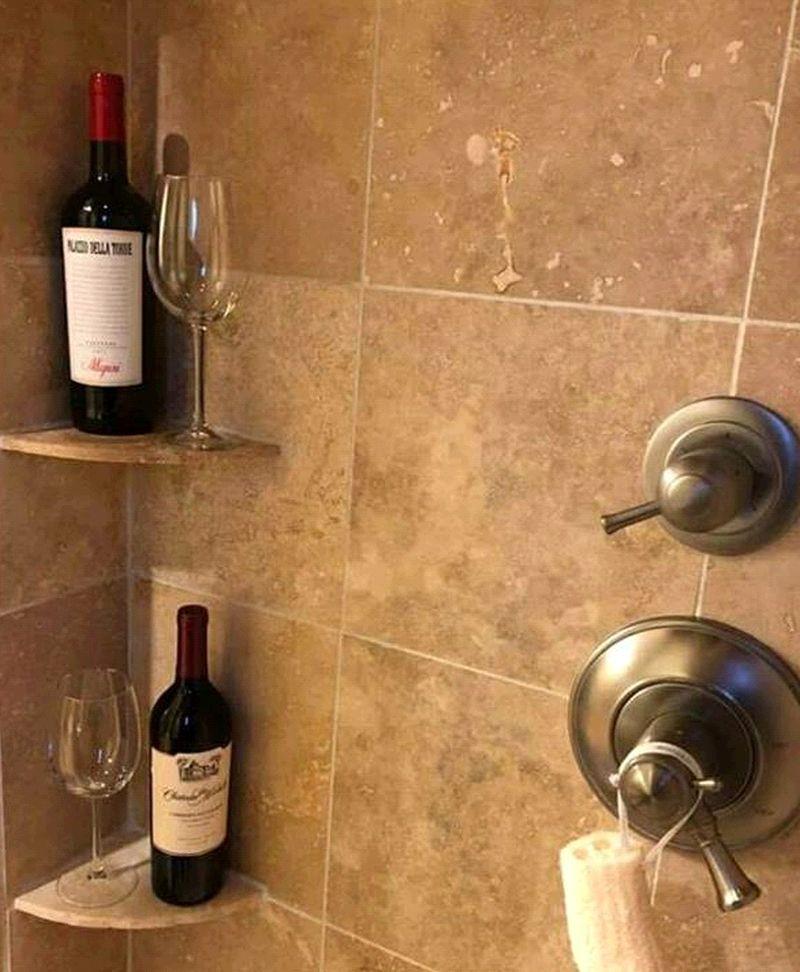