It was plus 9 and dry this morning.

Cornelius Lysaght and I were pinging messages  to each other on Saturday afternoon trying to guess how many people would watch the virtual Grand National ..He thought 2-3 million and I thought 3-4 .. well we were both wrong

4.8 million watched the 2020 virtual Grand National. Personally I think that was absolutely brilliant.

It was a fabulous example of how far we have gone with the wizardry of computer graphics..The racecourse looked like it was live... the runners, yes they looked like they were invented for the day, but when you watched the crowd they looked so real.

Even when looking back during the race you could see the groundstaff rebuilding the fences for the next circuit. Fabulous stuff..

Stewart Machin’s commentary was excellent as was Nick Luck’s presentation from his home, although it’s a shame that he did not tidy up his garden for the big day

A Welsh winner, Potters Corner was the horse who loved soft ground.. I actually never looked at the ground when I tried to predict the winner.. Mat certainly did not..

The race had all the right amount of drama, especially when Aso went well clear 3 from home.. like all good movies you rather guessed that something was about to go wrong, and yes it did when Aso fell two from home..

Poor Charlie Deutsch, Aso's jockey was mortified, so much so that he had the good grace to change the picture on his twitter page profile picture......

The Race of Champions was also a cracker..

Mr Frisk looked like he might play a big part to the extent that Archie started shouting at the TV.. ‘Dad you might win’ .. short lived as he blew up!! Unlikely.. but at least he finished, unlike poor Many Clouds who fell.. Oliver Sherwood was rightly insensed.. Many Clouds never fell in his racing career..

Anyway again it was fun to watch, although some of the riding style’s were certainly improved for being computerised..

Marcus Armytage, who when he rode Mr Frisk looked like he was the person who taught David Bass how to see a stride and kick and push far too far from home.. The computerised version made Marcus's style look like Lester Piggott..

£2.6 million was raised by bookmakers from Saturdays Virtual Grand National.. that all goes to the NHS..

Sunday in the Bailey Household was all about trying to recall a normal one .. Sunday morning owner calls, followed by mowing the lawn and then the first BBQ of the year...Nobody around.. Social distancing. Scary times..

Mrs B has not had her hair cut for 6 months due to being in a neck brace..Her usual stylist is banned, but luckily she had me to fall back on.. or was it going to be Archie.. No it took hold of the scissors….

We did not speak for the rest of the day…

Clare wore a beanie hat when she went for her dog walk with Dougie.. even he took a second look...

The Queen was brilliant last night..A remarkable Lady. She judged her speech so perfectly.. 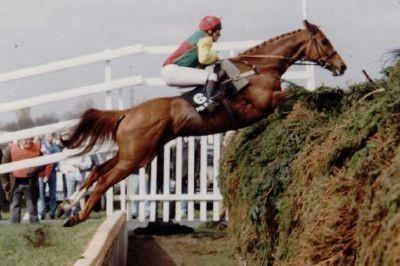 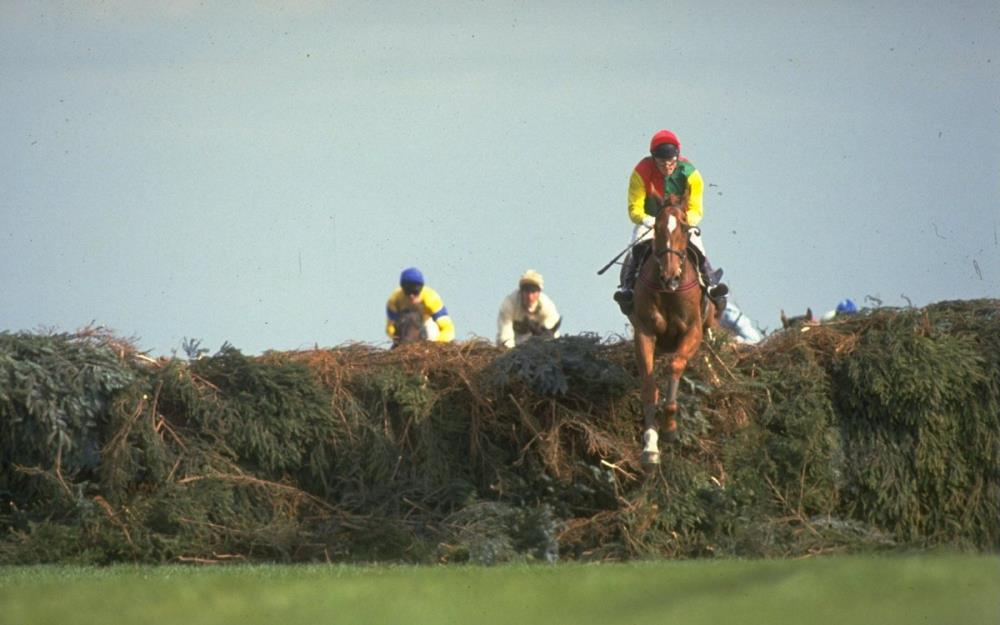 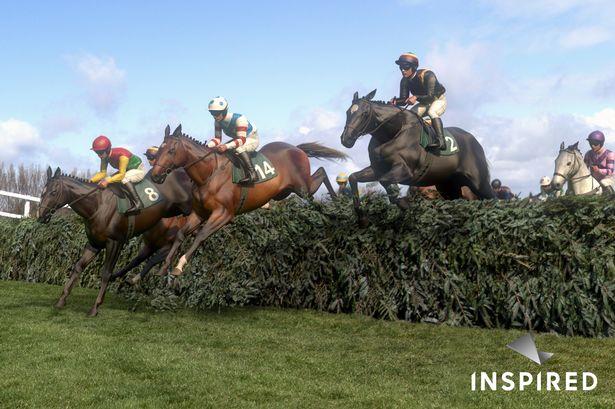 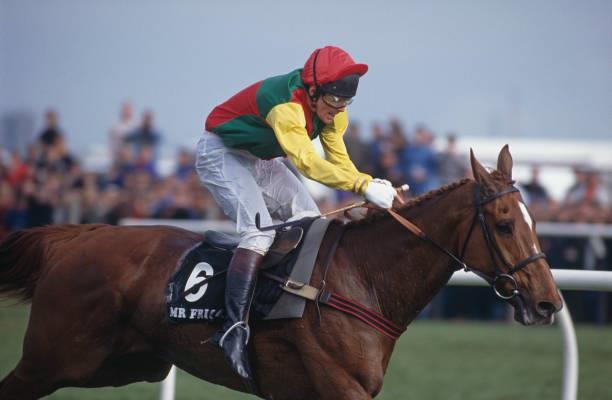 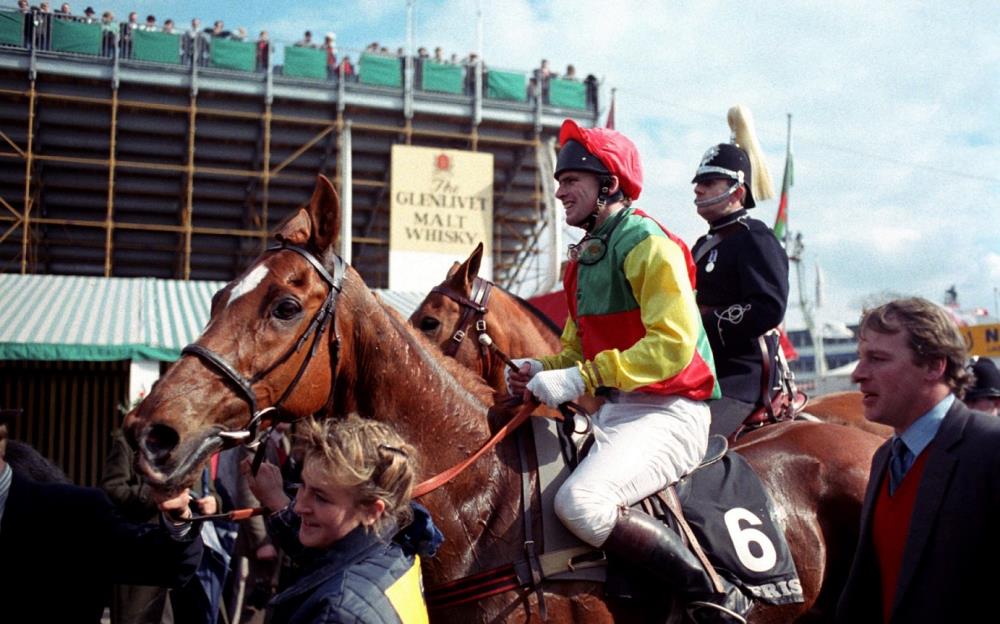 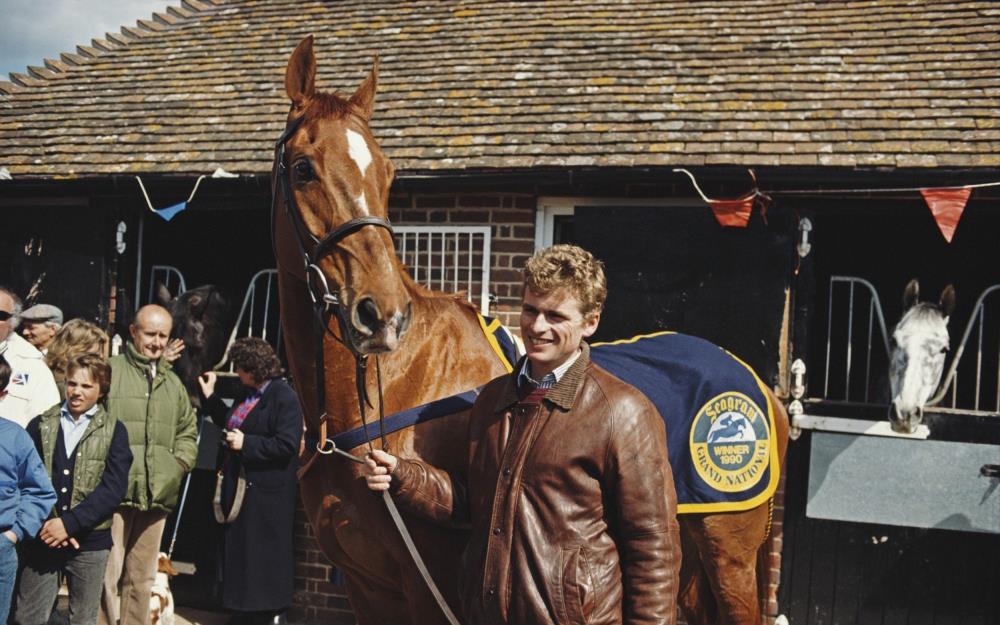 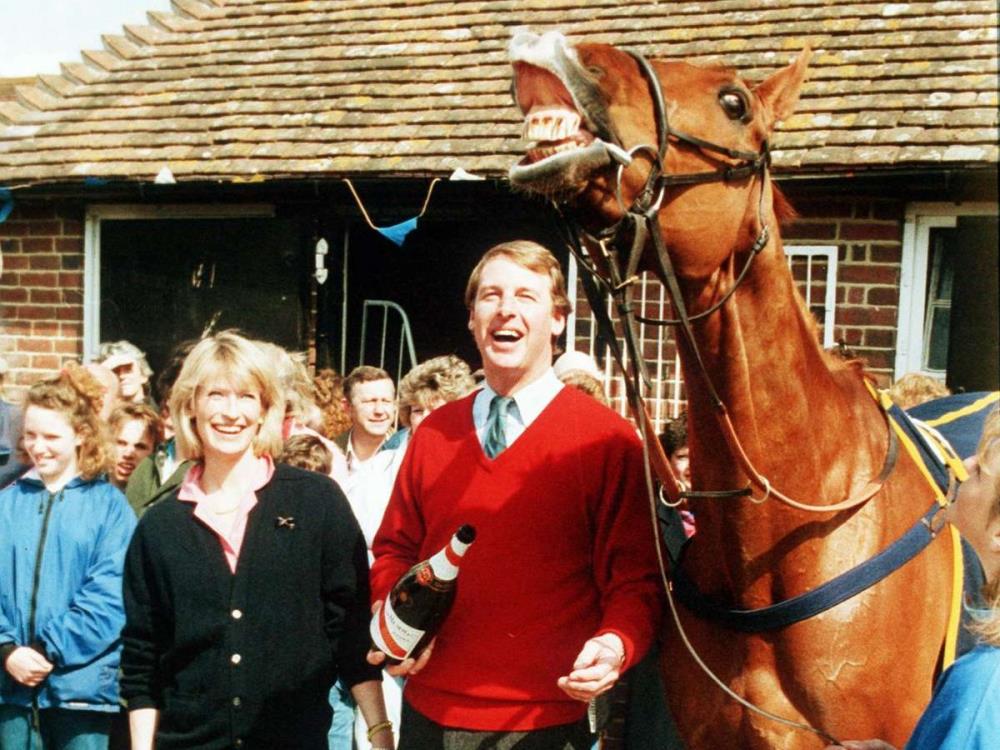 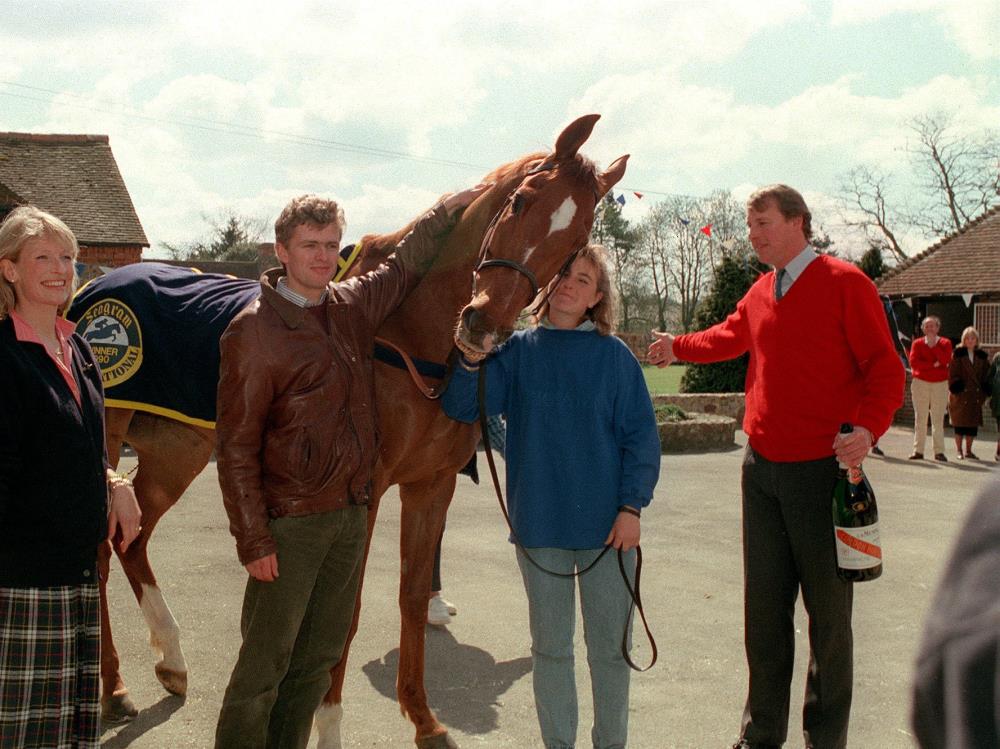 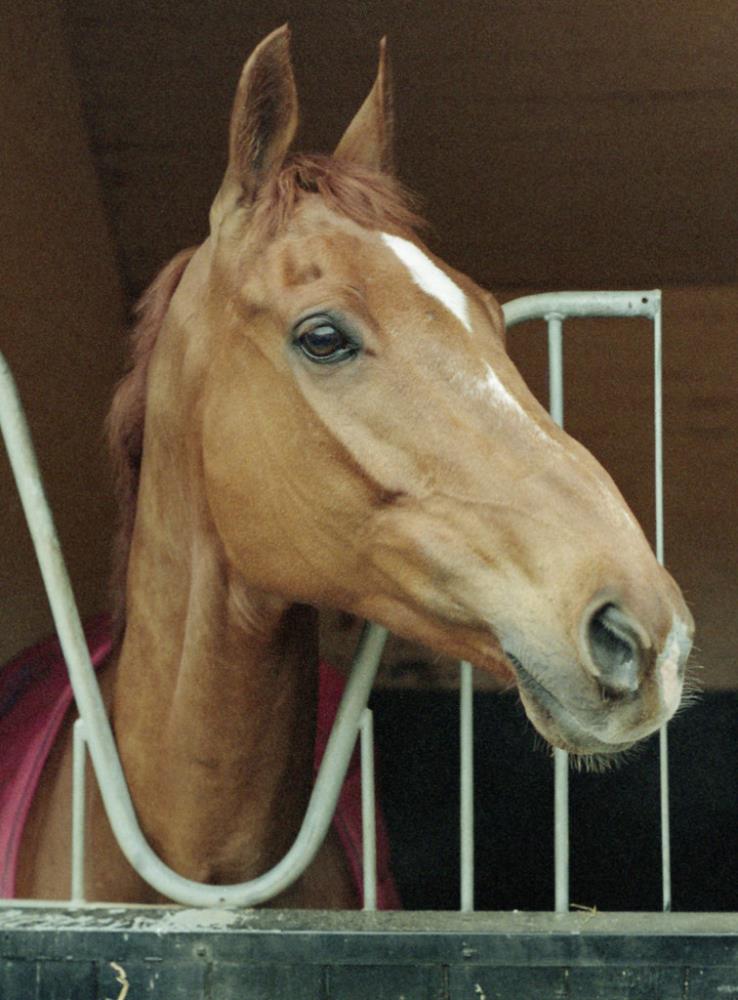