Plus 4 and sunny when driving in.

Good old Aunty Ann..What a lovely lady you are..Now that we have a horse under the same name it is even better.. Both are winners.

Lets deal with the equine version.

Aunty Ann was recommended to me via email from Charlie O'Connor.

Charlie suggested that I look at her at the forthcoming Cheltenham Tattersalls Sales, (this was in February). I get many such emails before the sales but this one I took notice of.. Aunty Ann was and still is small, but perfectly formed; a good walker and great conformation and although slight in stature she looked as tough as nails…

We might have struck lucky as the favourite, owned by Neil Jennings, was brought down, but I don't believe Gillian Morgan her owner will be complaining.

It was Gillian’s first runner for us and first winner for 4 years. Happy faces at Newton Abbot..Mat looked 'very summery' when interviewed by Luke Harvey on ATR?

At Wetherby Champagne To Go finished a distant 3rd.. No excuses although she was  raging in season after the race..Holidays for her and possibly for Aunty Ann.. Both are fine this morning

Thursday and an easy day for the horses.. More heading out to grass.. beach towels and sunshades.. what a life?

I saw Nicholas and Cherry Jones yesterday and also saw their 2 year old filly by Fame And Glory out of Cinderella Rose at Hillwood Stud. One for next year when she comes here to try and win a 3 year old bumper.

We have four runners today.. Cascaye and My Cousin Rachel (had a wind op since her last race) head to Uttoxeter and By The Boardwalk and Widow On The Run head to Wincanton. For my thoughts on their chances please click here.

An old, blind cowboy wanders into an all-girl biker bar by mistake...

He finds his way to a bar stool and orders a shot of Jack Daniels.

After sitting there for a while, he yells to the bartender, 'Hey, you wanna hear a blonde joke?'

In a very deep, husky voice, the woman next to him says, 'Before you tell that joke, Cowboy, I think it is only fair, given that you are blind, that you should know five things:

One – The bartender is a blonde girl with a baseball bat.

Two – The bouncer is a blonde girl with a 'Billy-Club'.

Four – The woman sitting next to me is blonde and a professional weight lifter.

Five – The lady to your right is blonde and a professional wrestler.

'Now, think about it seriously, Cowboy ... do you still wanna tell that blonde joke?'

The blind cowboy thinks for a second, shakes his head and mutters, 'No ... not if I'm gonna have to explain it five times".. 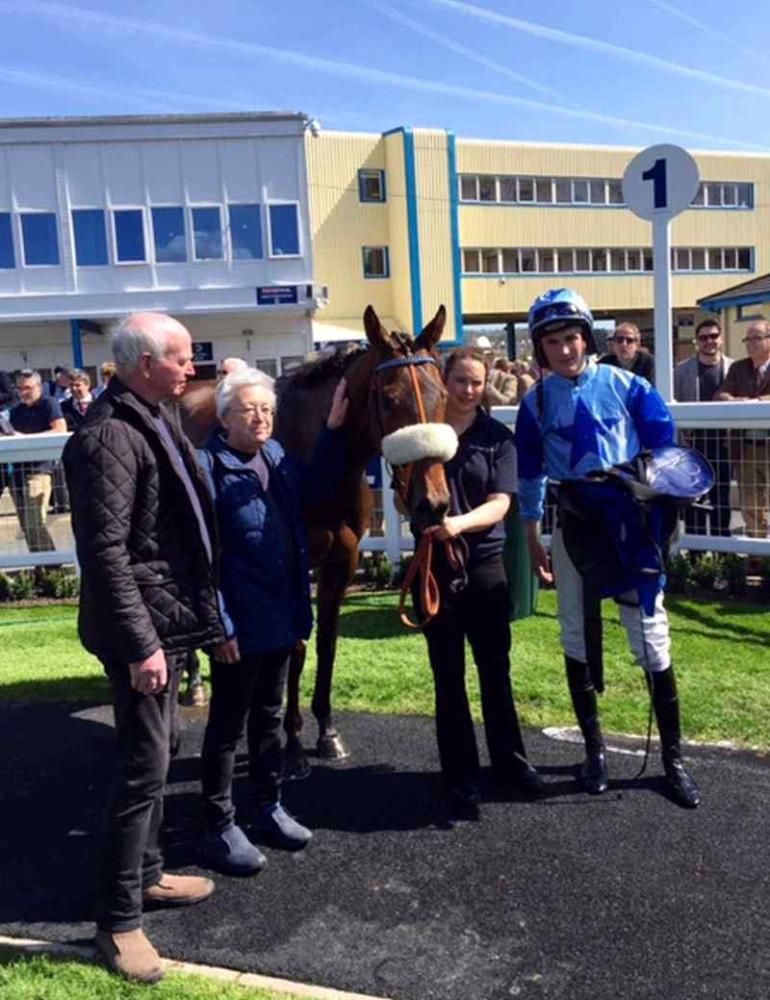 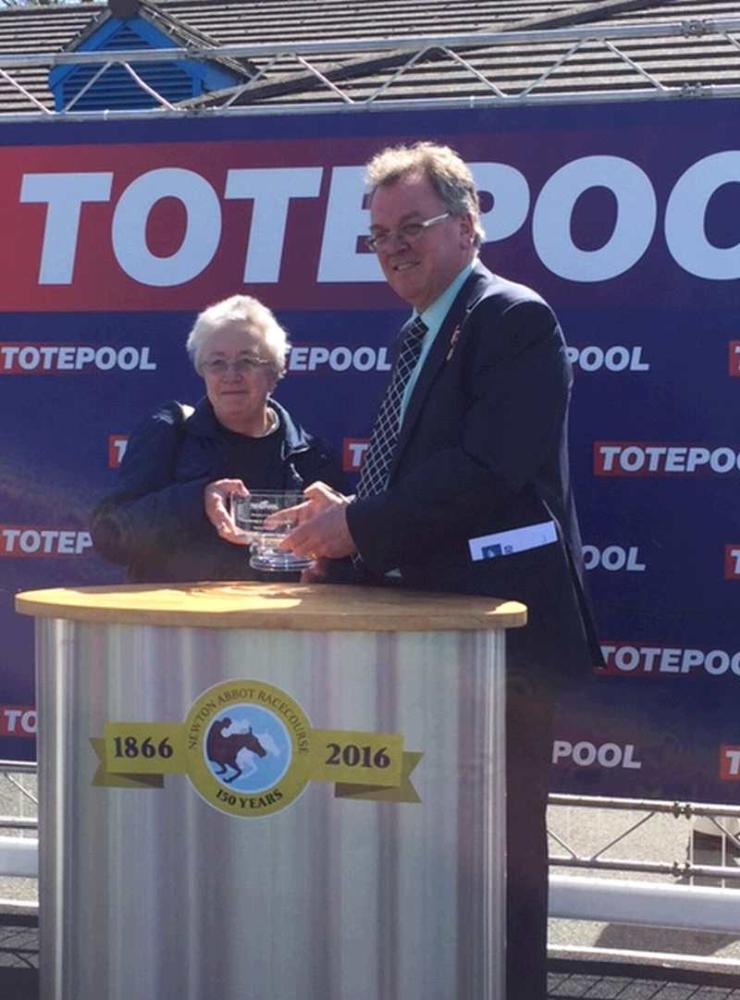 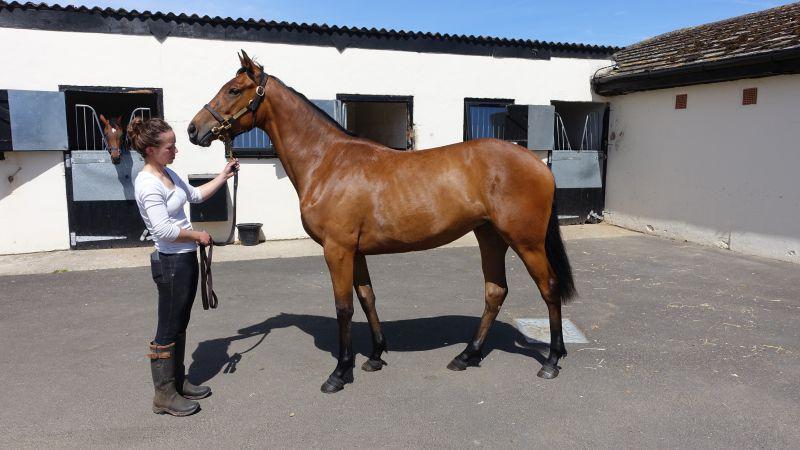 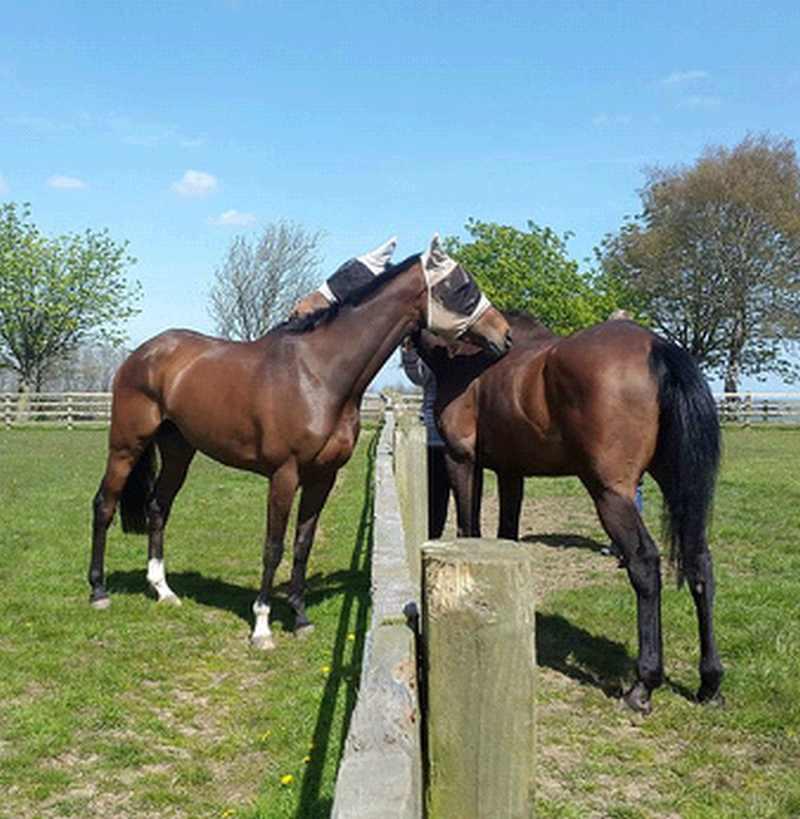 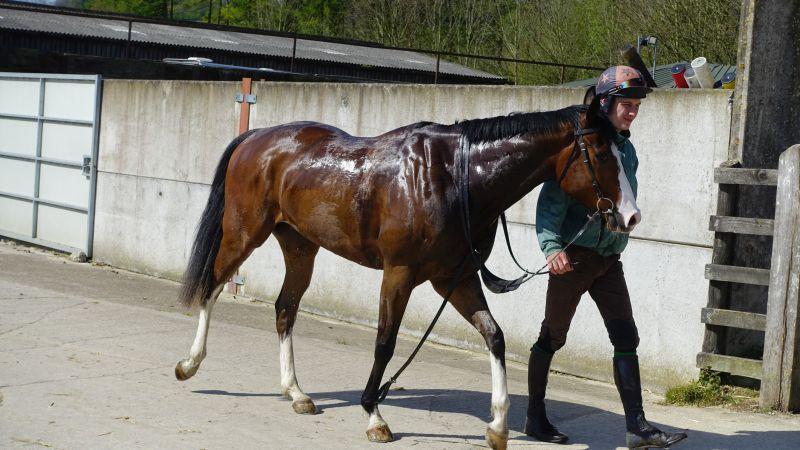 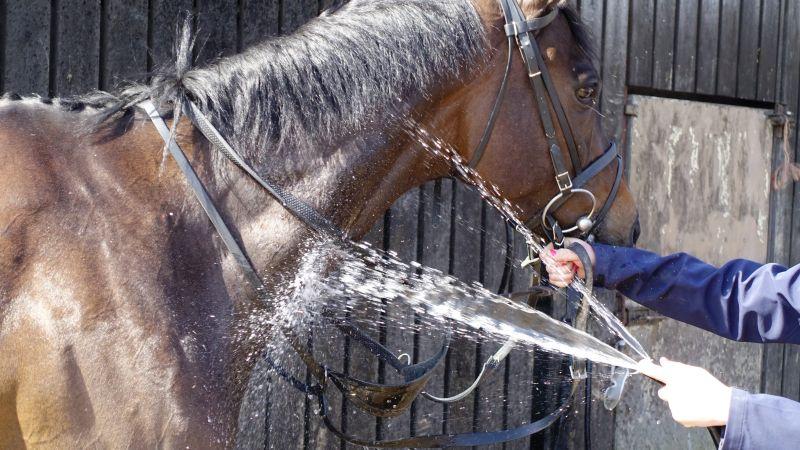 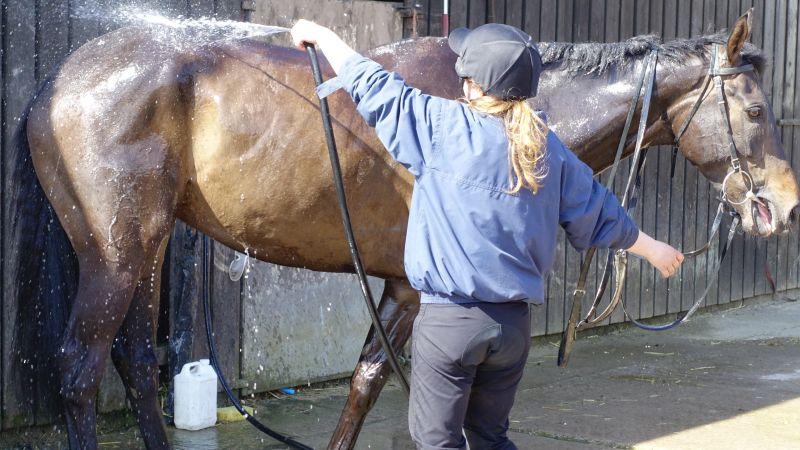