Towcester yesterday was dry and cold...Matt Chapman who compares the day for race goers from the paddock was suitably wrapped up . He was dressed for winter conditions. Strong Easterly wind

I can’t say I was that happy leaving there last night. Billy Elliott nose dived or head butted the ground 3 from home when travelling well .. he would have certainly been placed. Champion Chase arrived there to win as always and then failed to progress .. something amiss as he does that whatever trip you run him over, while You’re a Lady and Monrocco ran far better races than last time to finish 2nd and 7th . The good news all seem fine this morning.

Sandra Steer-Fowler who owns You’re a Lady failed to see her run first time at Chepstow because of bad traffic nearly missed her run yesterday for the same reason..Sandra arrived just in time.

Local bookmaker shouted out after the last race..... ''Another Second'' ...

On a side note.. Not sure how Towcester get away with selling such horrendous red and white wine in their owners and trainers tent. Paint stripper or anti freeze comes to mind.. Economies of scale means less bought...

Charbel and Minella Warrior headed home to their owners David and Julie Martin for the summer.

No runners today. Badminton which more people attend than any other sporting event starts today.

And to annouce that Summer has arrived.. the first ODI. England v Ireland in Bristol.

Prince Philip is standing down from all public engagements from the Autumn.. What a remarkable man and we shall miss him and his wonderful humour.

Here are examples of his comments

“When a man opens a car door for his wife, it’s either a new car or a new wife.”

“I’d like to go to Russia very much – although the bastards murdered half my family.” 1967.

“People think there’s a rigid class system here, but Dukes have even been known to marry chorus girls. Some have even married Americans.” 2000.

“Where’s the Southern Comfort?” When presented with a hamper of goods by US ambassador, 1999.

“You have mosquitoes. I have the Press.” To matron of Caribbean hospital, 1966.

A VIP at a local airport asked HRH: “What was your flight, like, Your Royal Highness? Philip: “Have you ever flown in a plane? ”VIP: “Oh yes, sir, many times.” “Well,” said Philip, “it was just like that.”

After accepting a conservation award in Thailand in 1991: “Your country is one of the most notorious centres of trading in endangered species.”

After being told that Madonna was singing the Die Another Day theme in 2002: “Are we going to need ear plugs?”

At a project to protect turtle doves in Anguilla in 1965, he said: “Cats kill far more birds than men. Why don’t you have a slogan: ‘Kill a cat and save a bird?'”

At a Scottish fish farm: “Oh! You’re the people ruining the rivers.” 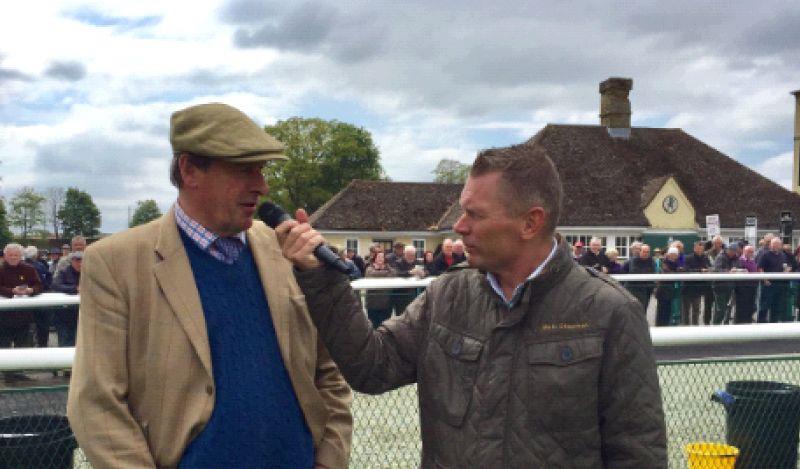 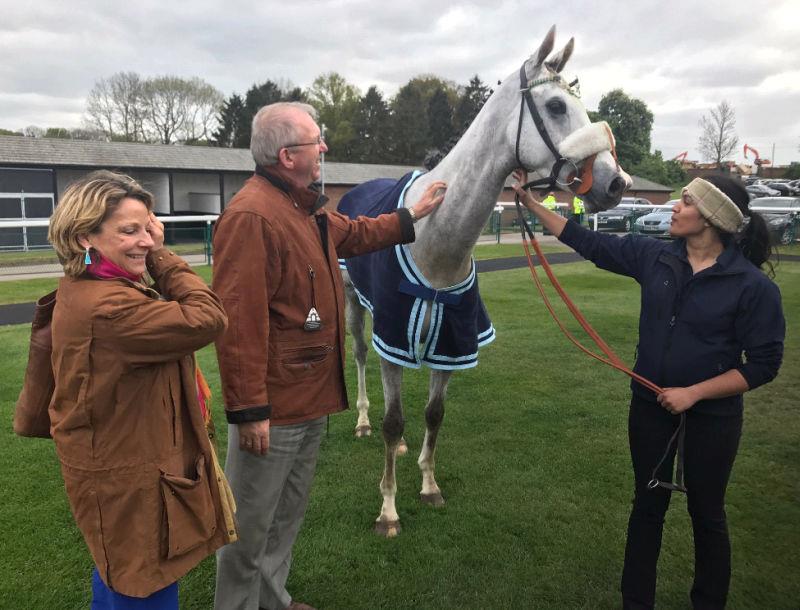 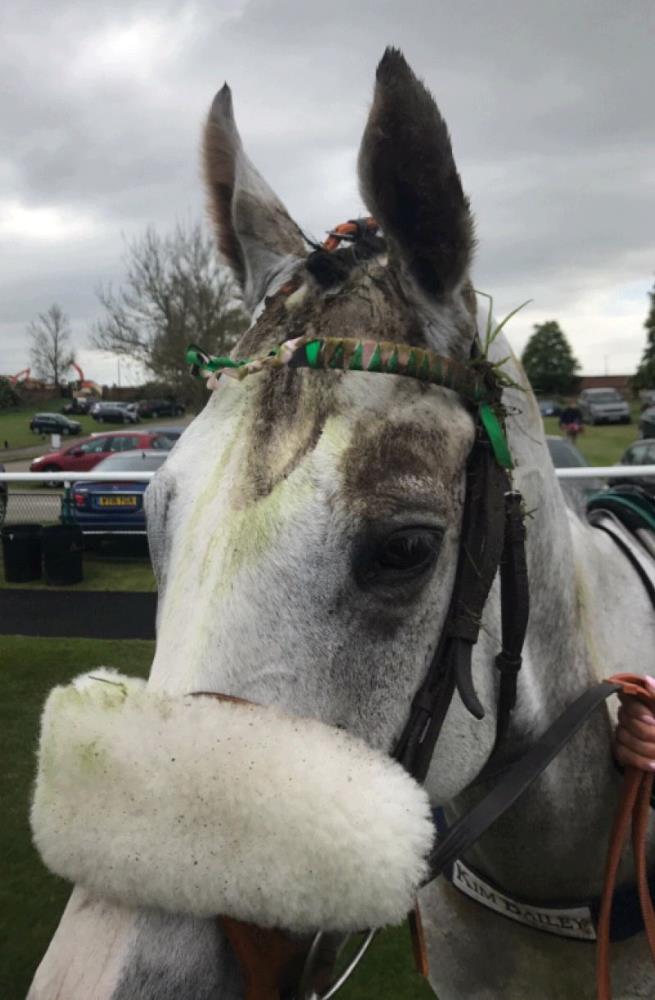 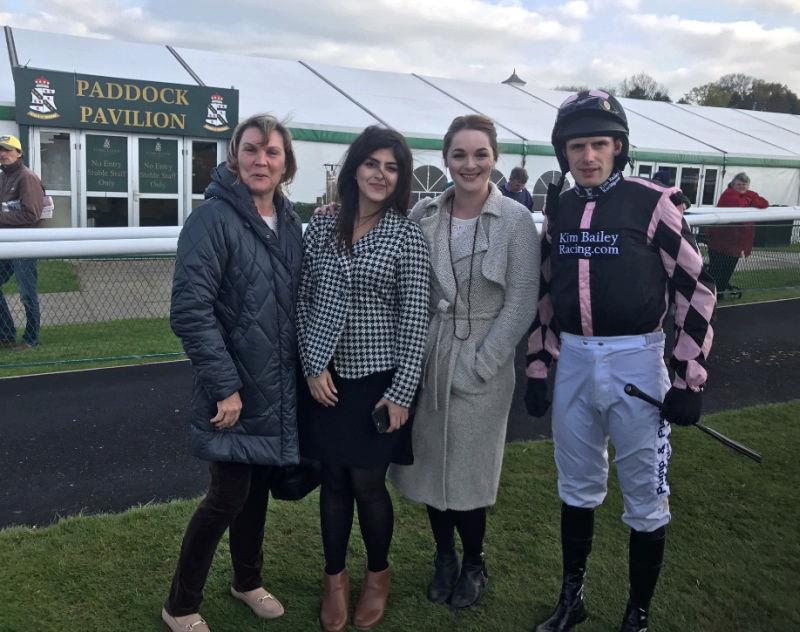 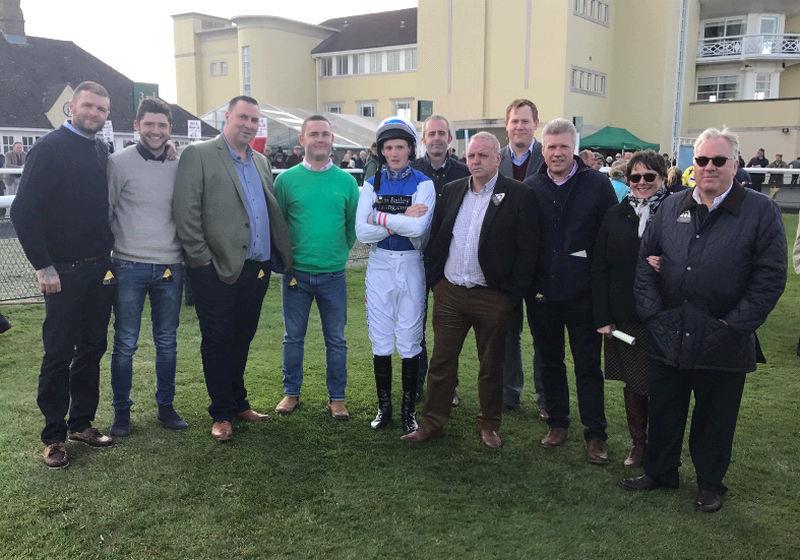 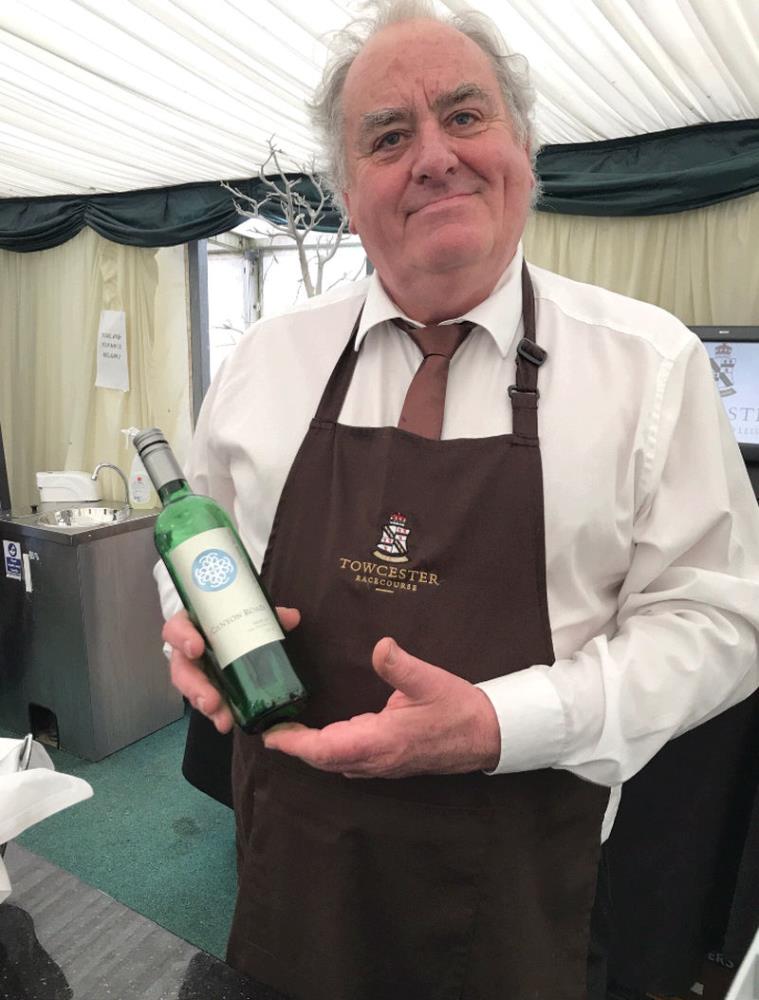 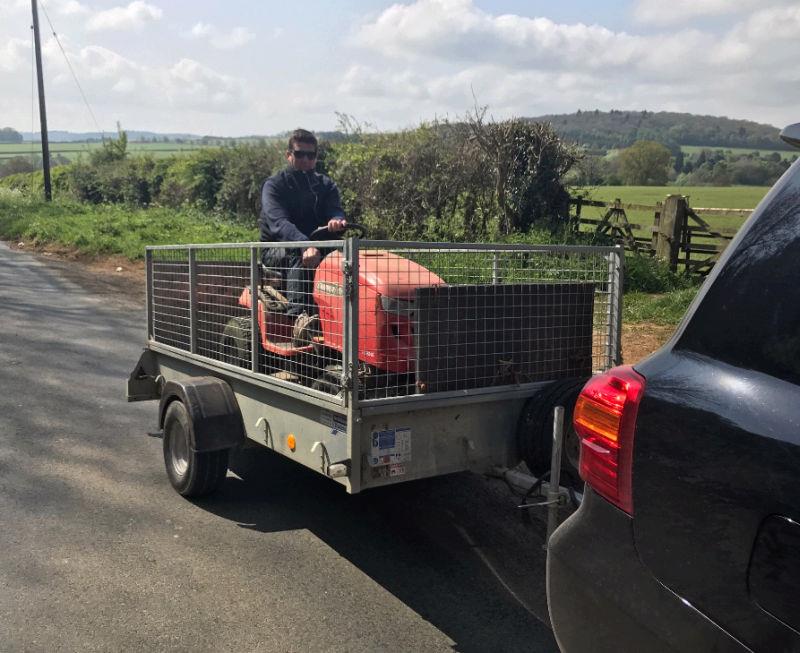 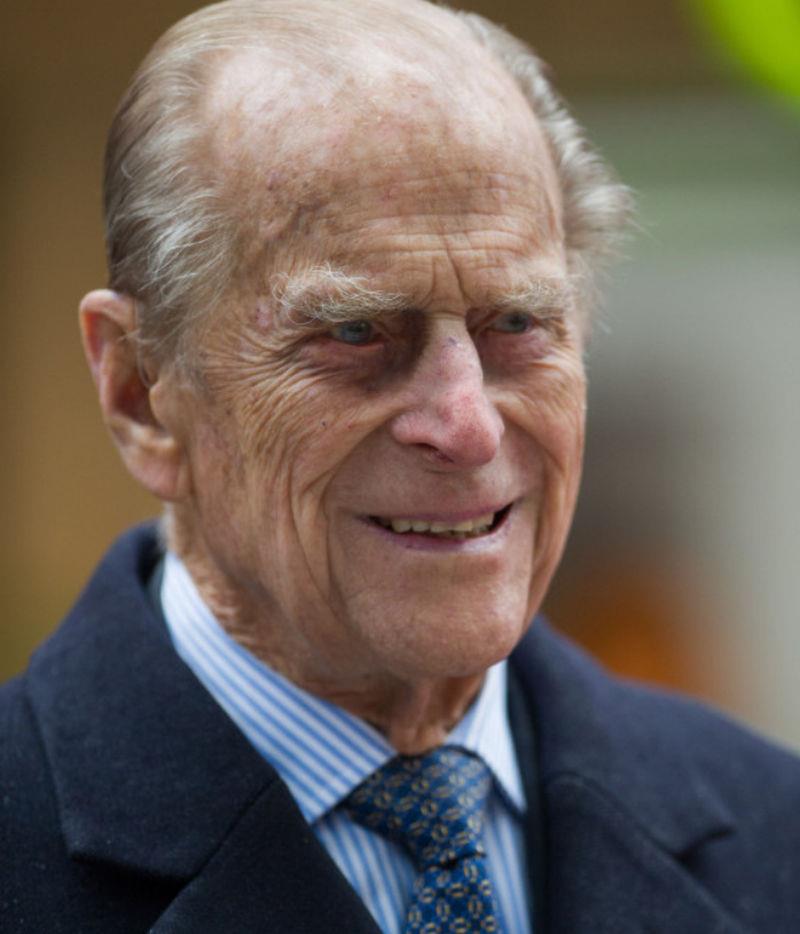