Plus 9 and dry when waking in Edinburgh

Well lets be honest about it.. That was a shocking weekend..

The ground at Worcester was interesting.. described by the 3 jockeys I talked to as soft, good, good to firm and almost firmer in places….

In the old days Hugo Bevan would have said that sort of ground would have suited most trainers wanting one of those descriptions.

On Saturday too many horses looked to hate it and were not keen on landing or taking off.. Commodore Barry was one.. he is  a good ground horse who found Saturday's ground far too fast for him and when he pulled up he also showed that he had broken a blood vessel.. all in all not good news.. to cap that my bumper horse, who by the way I own because I cannot sell a horse unless I am happy with him, sadly showed that he is not going to make a career as a racehorse.. he will  now find a new life elsewhere.

Our Perth trip yesterday.. well that was even worse.. Talk Of Fame ran no sort of a race and El Presente fell at the second fence in the one race of the summer I would have liked to have won.. the Sam Morshead Perth Gold Cup....

Michael and Mary Dulverton (TOF) and Francis Brooke and Charles Yarbrough (EP) were all making their  maiden journey to this stunning racecourse and bar the excellent owner experience they all had little to cheer about..

Horses OK, although David Bass will have a few days off having aggravated his collar bone..

It was a weekend I was so looking forward to..

My drive north was always going to be fun although  I believe Nico De Boinville and David Bass tossed a coin to see whose car I was going to travel in.. the loser won me for the journey. Nico lost..

Disappointingly it was not to be as Nico had a fall and went hospital for x-rays for a potential broken leg (wasn’t) so my chance of talking and getting to know this well educated jockey better was not to be....Poor excuse?

So my journey north was with David and Daryl Jacobs..

Daryl is a jockey who has never ridden for me or probably one I have hardly spoken to.. Anyway we were set for an interesting journey with David at the wheel and the very vocal Daryl in the back seat..

David was in charge of sorting supper and our hotel.. neither I felt was going to be to my liking, but you can’t complain when you are a passenger..

Our supper stop was outside Carlisle and looking at the menu I could see why we were there.. we all chose the best main course.. the vegan Thai green  curry..Shocking thought for Daryl and I, as neither of us are into veganism .. we asked the waiter if the chef could add a bit of chicken.. that slightly saved the day!

Out hotel was just outside Lockerbie .. again DB’s choice and when checking in, I suggested 95 pounds should be for the week not the night..

My room was so hot I almost slept with my head out of the window, while David had to flip his mattress as the protruding springs were poking into an area that have might ruined his riding style..Daryl, who missed breakfast for a long soak in the bath gave that a miss as after half an hour and only filling two inches, the hot water went cold..

Yes a disappointing weekend.. I am now heading to Ireland for the Goffs 3 day sales..

To finish dive deep and learn.. 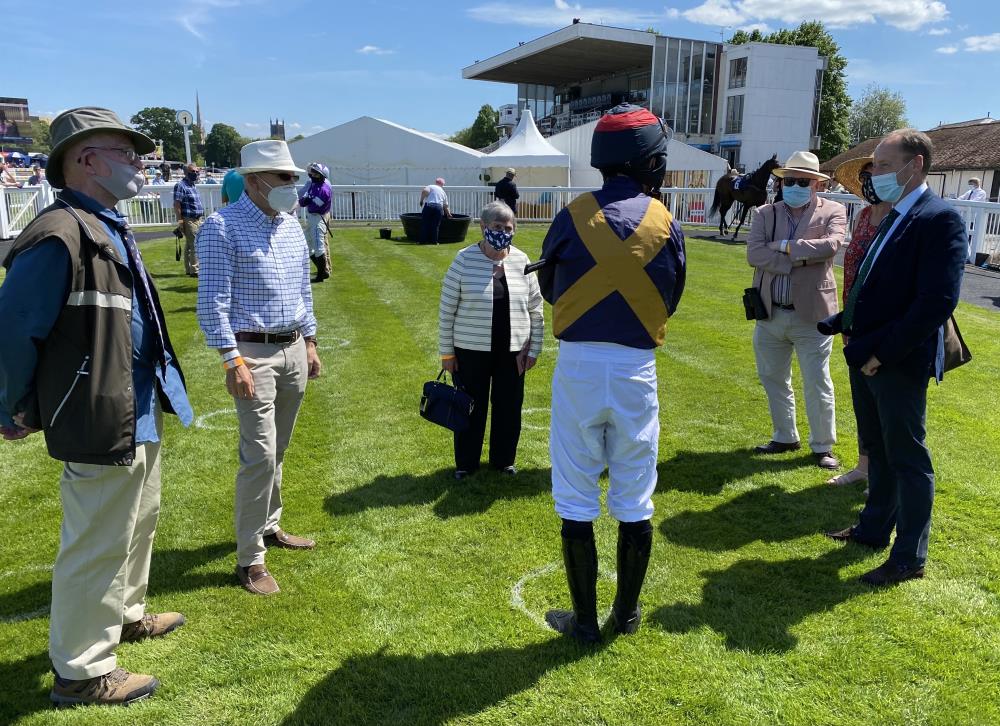 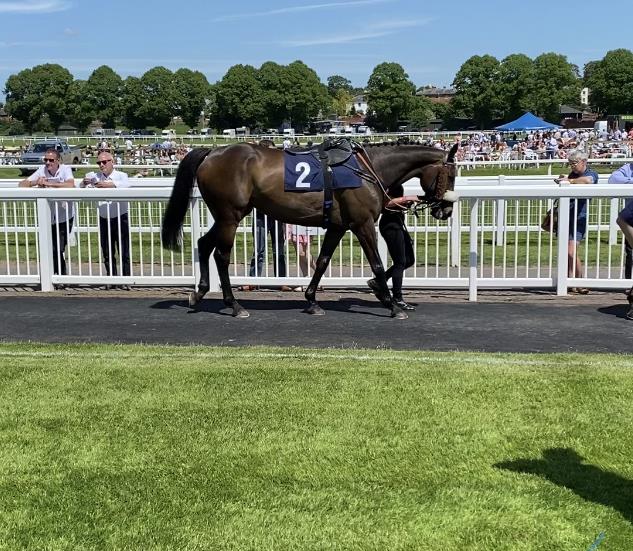 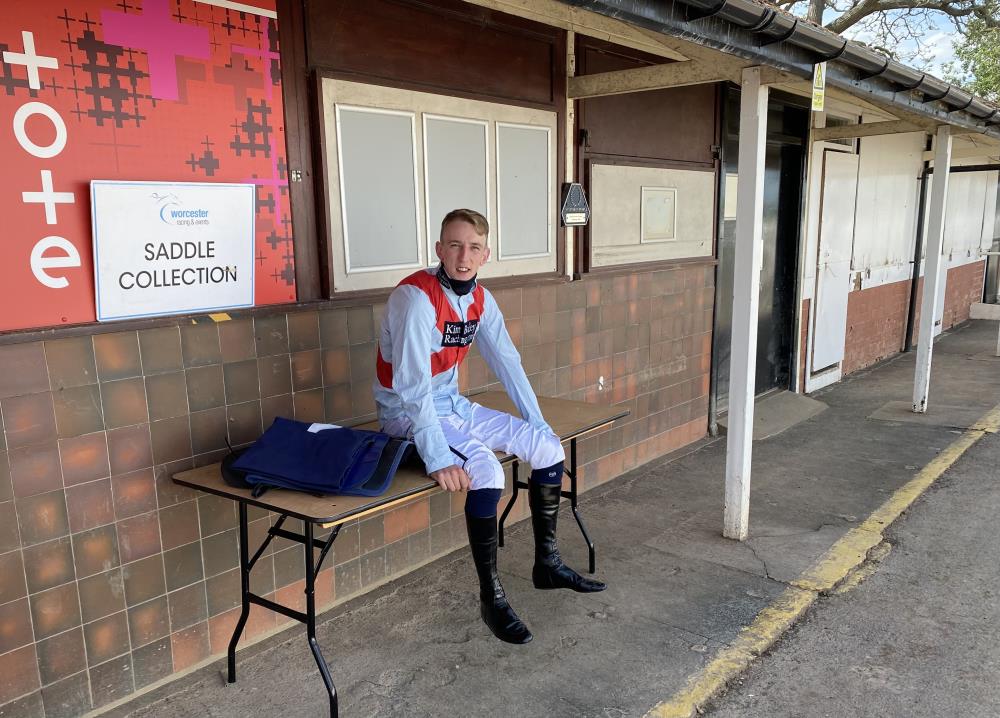 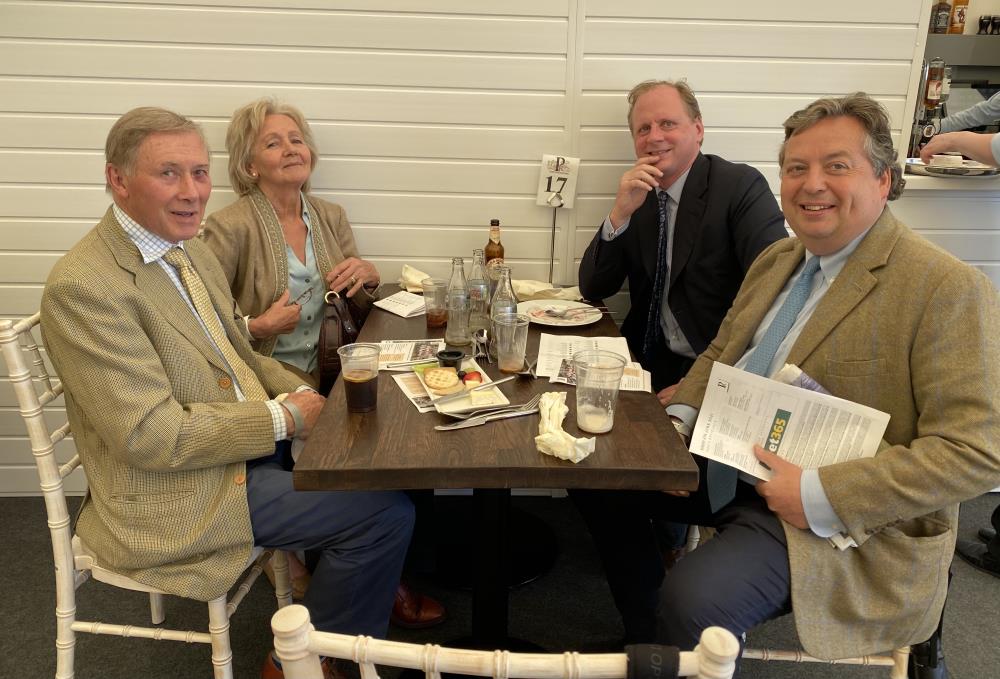 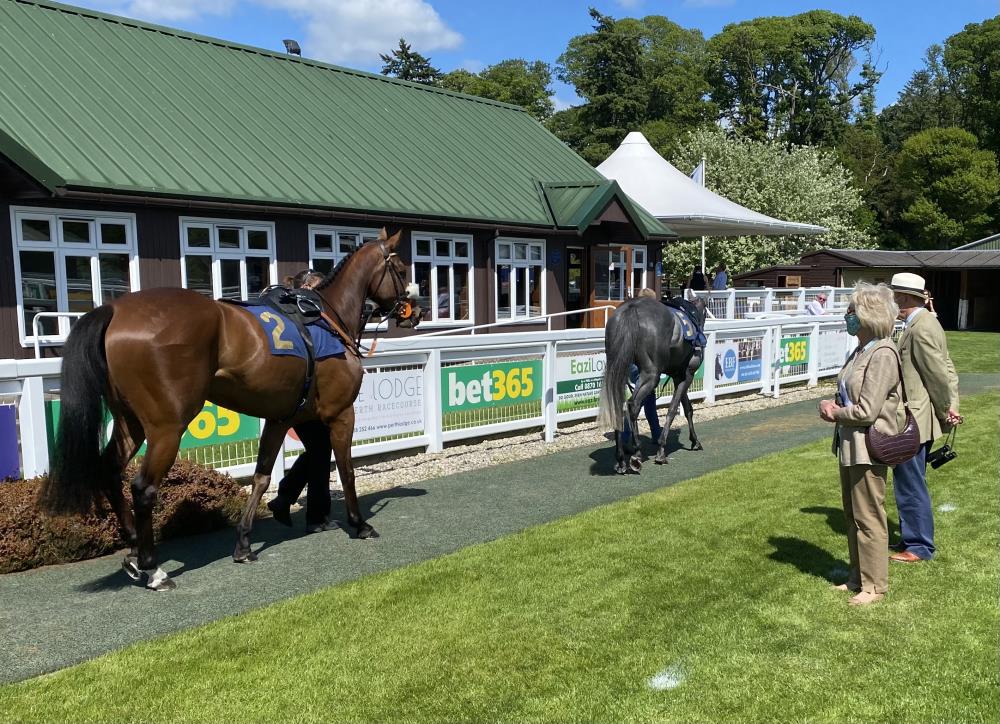 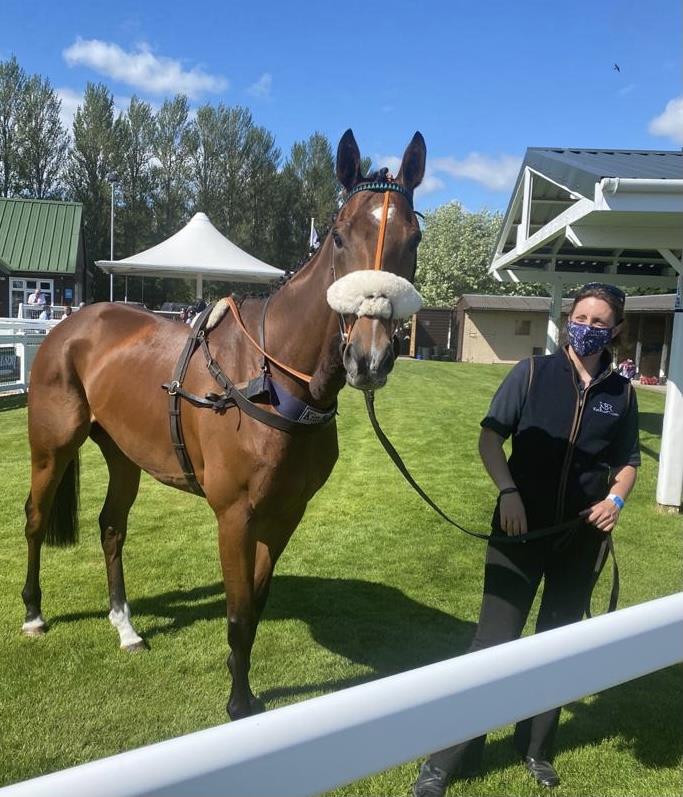 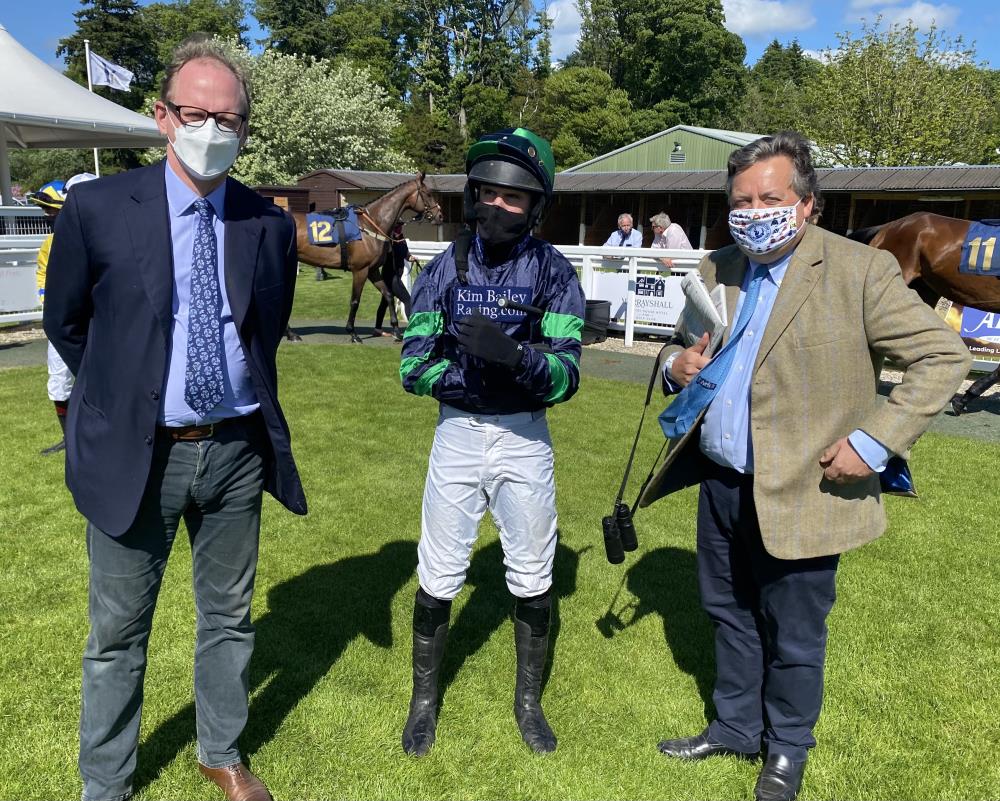