Plus 10 and raining when driving to Birmingham Airport.

I hate being second, but probably on this occasion there is nothing to say bar, well done your Majesty on your winner..

Predictably she was not at Worcester to celebrate Steal A March’s win, although I am sure she watched, and sent NJH and congratulatory message.. Importantly Shantou Express ran another really good solid race and is in great form….

Happy owners and a big crowd at Worcester who probably enjoyed watching the Royal winner..

The Derby was won in fine style by Desert Crown.. A hugely popular winner for Sir Michael Stoute and for Richard Kingscote..

WE all have bad days and that was one.. crippling and cringe making abuse from irate punters who abuse jockeys, and trainers on twitter need to reflect on how foolish they look...

Talking foolish.. Fireworks at Epsom before the Derby..Who on earth allowed that to happen.. Surely people know that fireworks and animals don’t go together, so why the need?

There were plenty of fireworks outside Buckingham Palace on Saturday night.. what a wonderful tribute to an incrediable 70 years..Some might say cringe making, but I totally disagree .. I thought it was wonderful and as for The Queen and the Paddington Bear sketch.. well that was just brilliant..

Our little hamlet of Sevenhampton celebrated on Saturday night and the whole village turned out for a BBQ and drinks ..Village life and a celebration.. many..

So it is back to work today and I just hope that by the time you read this I have either taken off, or landed in Dublin.. I don’t fancy the idea of many hours of waiting.. Half term over, so hopefully life at an airport might have returned to normal..

Ryanair suggested arriving 4 hours before my flight.,. no need for a bed last night!

Sunday morning we celebrated a great win at Lords.. England won the First Test.. And what an extroadinary game..Root hits the big time.. That is why Cricket is so special as a game.. Never over until the last ball is bowled!!

Goffs Landrover sales start tomorrow, so today is a day of looking, admiring and working which one to take home!! Easy!!

Being unable to stand and leave without first saying “right”

Not hearing someone for the third time, so just laughing and hoping for the best 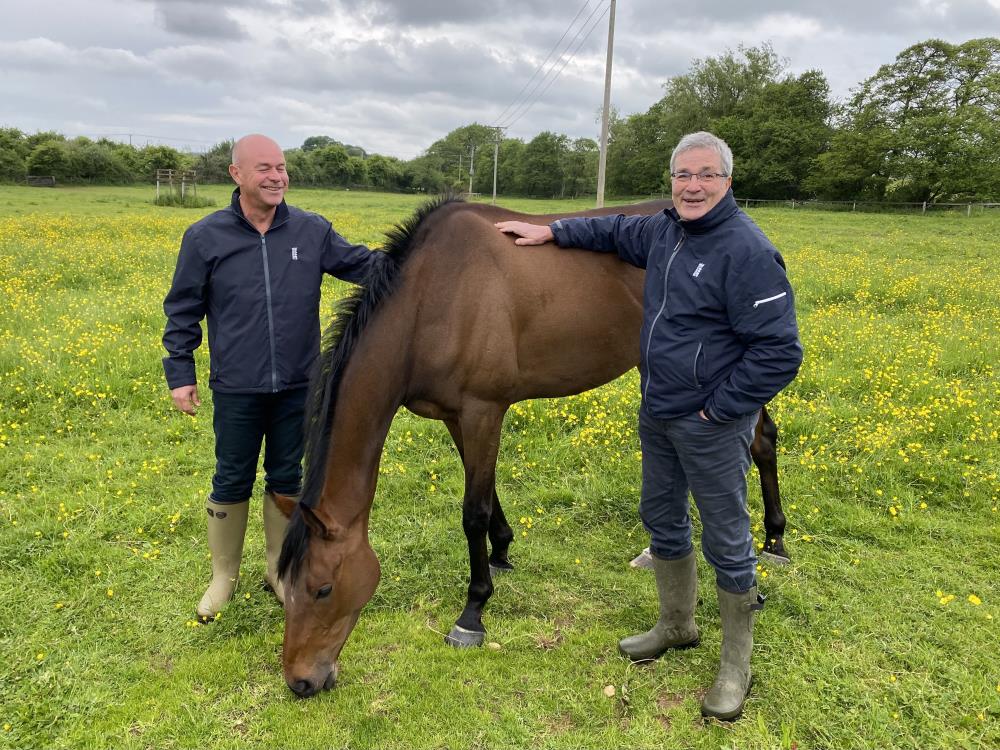 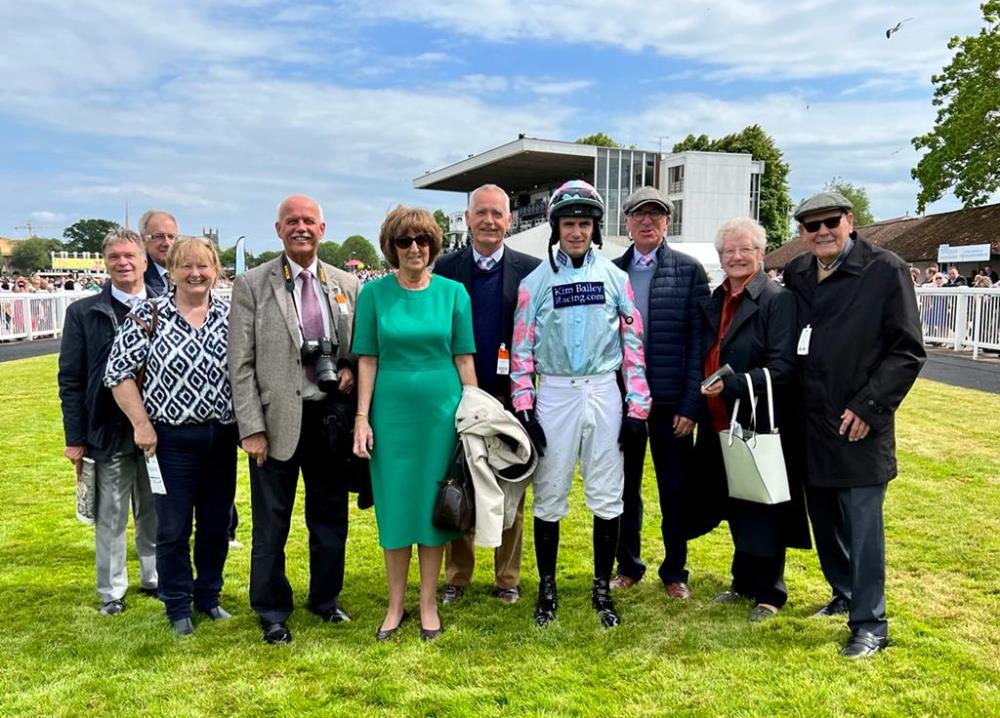 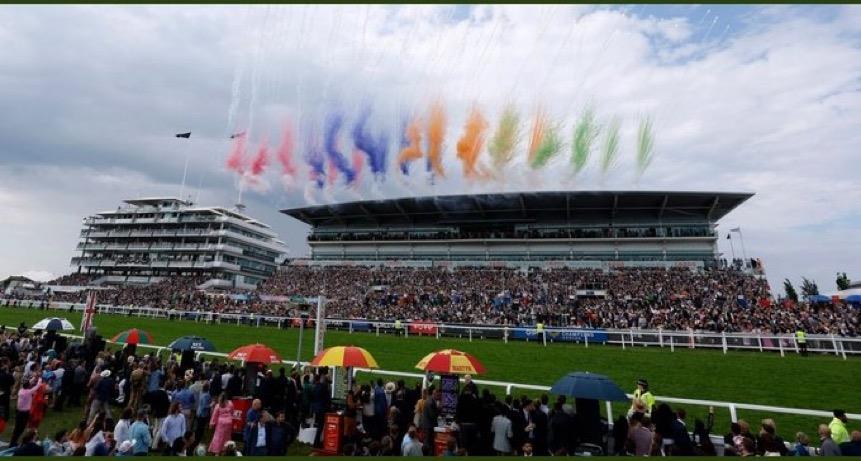 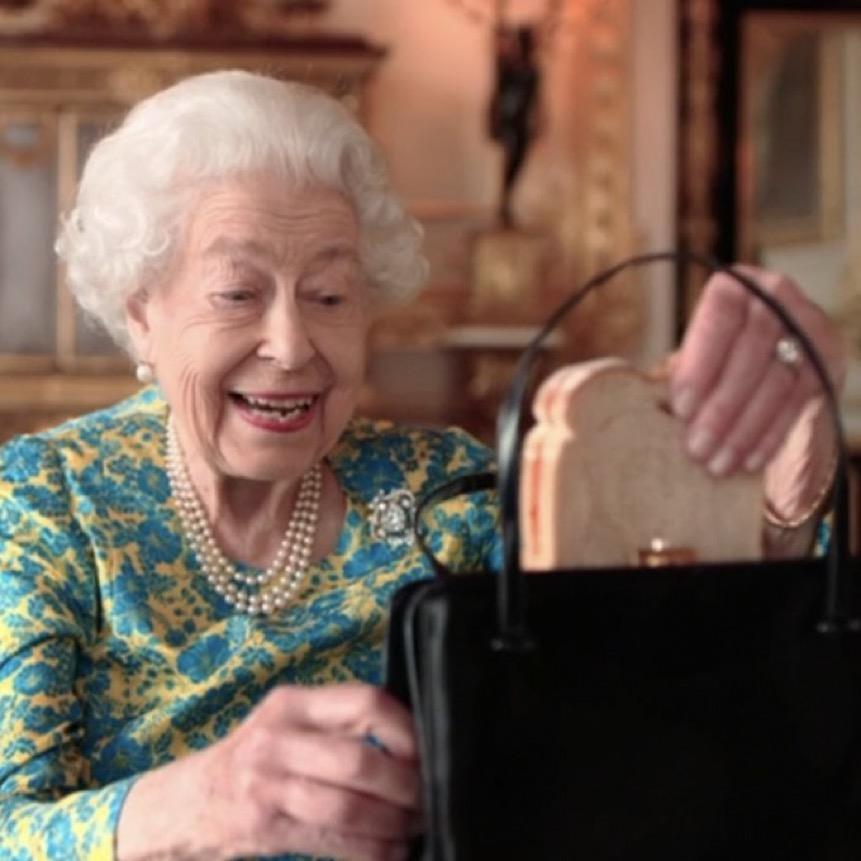 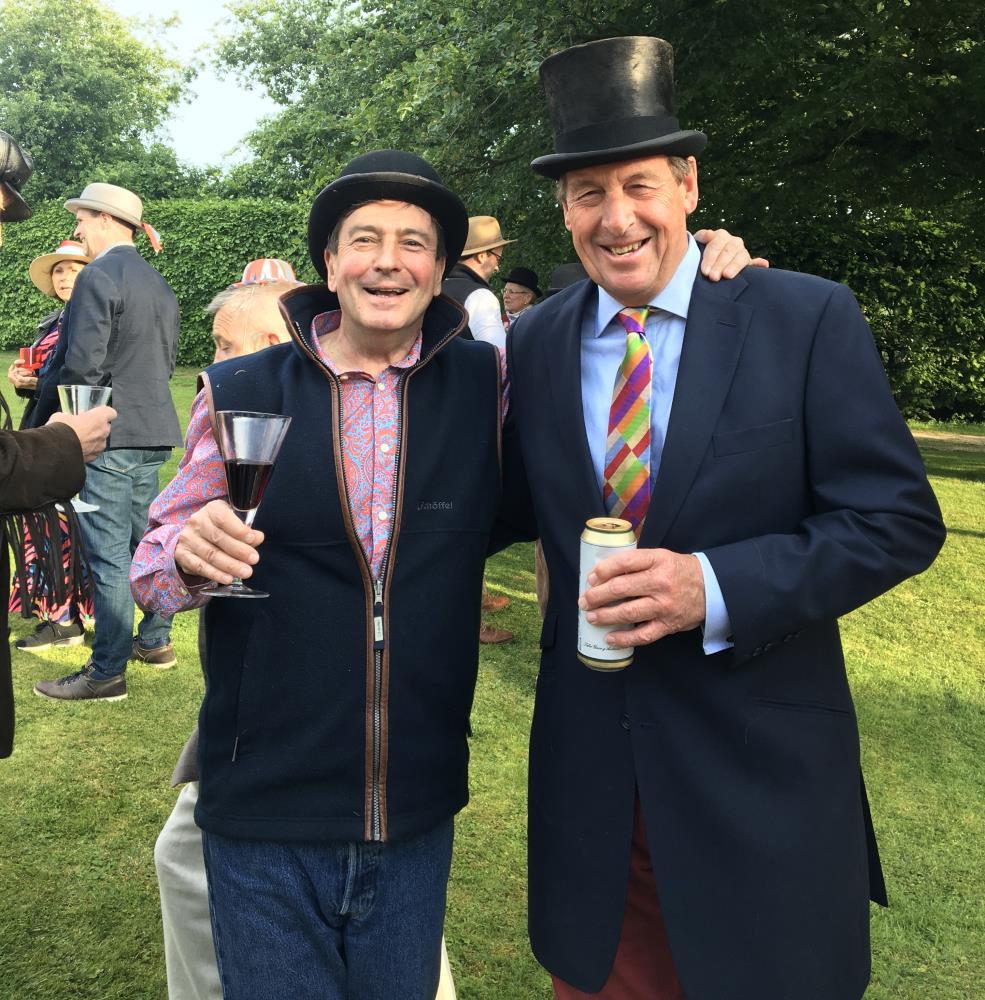 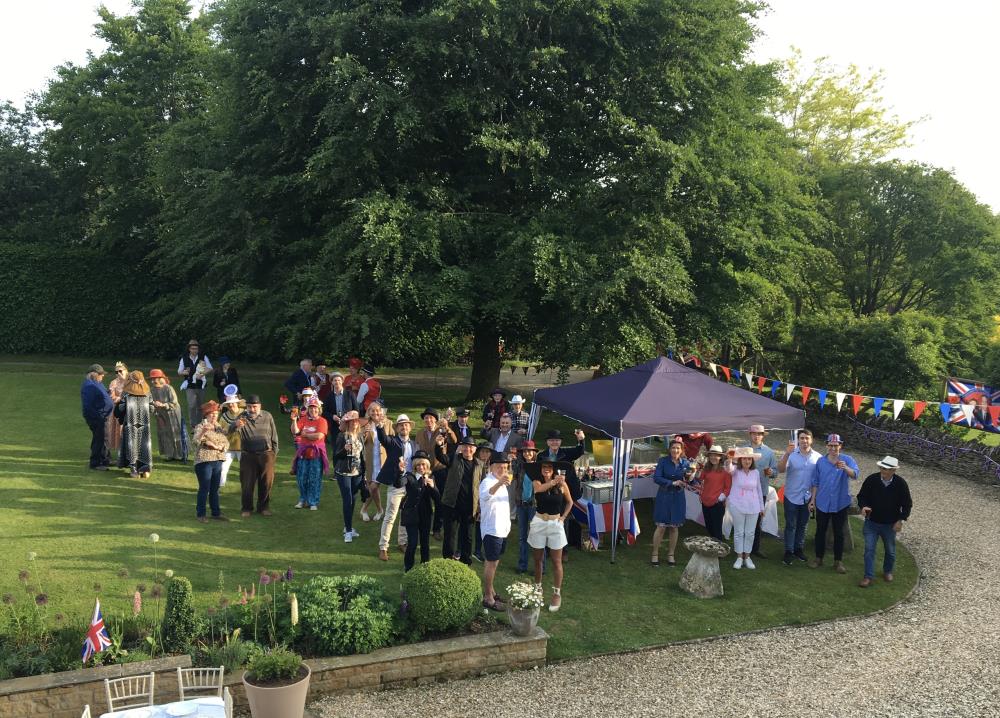 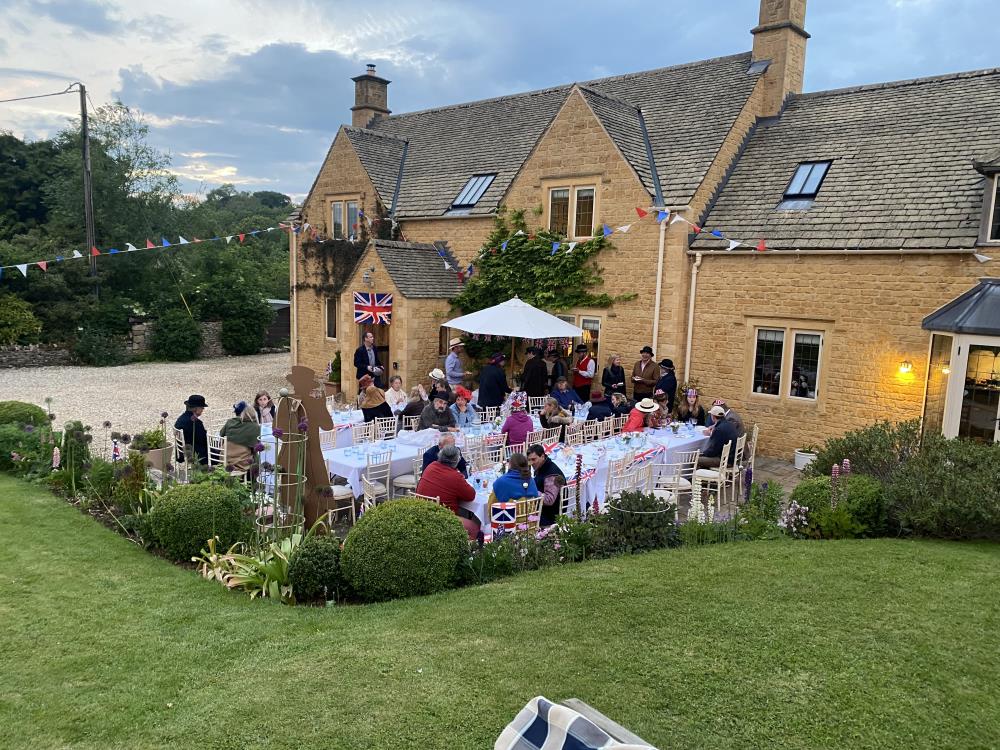