The big news that hit racing yesterday was that bookmaker Wiiliam Hill are closing 700 shops, which will mean the best part of 4500 possibly losing their jobs. This is really bad news for racing and the prize money purse going forward..

Yesterdays funerals service for Moisey Barton was certainly well attended and it was a beautiful testament to a lovely lady.

Son in law James Eadie gave a wonderful insight in his eulogy of her life and being a member of her family..We all go eventually and Moisey left us all richer for knowing her.

Archie was playing cricket at Dumbleton yesterday and I ended up umpiring for half the game.. yes they were short and I stepped in to help..

I have to say I was never going to be allowed to make many decisions as I was firmly told that I was umpiring from the non bowlers end for all of my stint on the pitch.

I know I have owners in Younevercall who are professional umpires in Nick Cook, Steve O’Shaughnessy and Graham Lloyd but I take my hat off to them for the hours they have to stand still and concentrate in the heat..

Mary Dulverton called in to see her two horses Happygolucky and Talk Of Fame mid morning.

Carrying on the trend of the week..

6. Negligent, adj. Absentmindedly answering the door when wearing only a nightgown.

9. Flatulence, n. Emergency vehicle that picks up someone who has been run over by a steamroller. 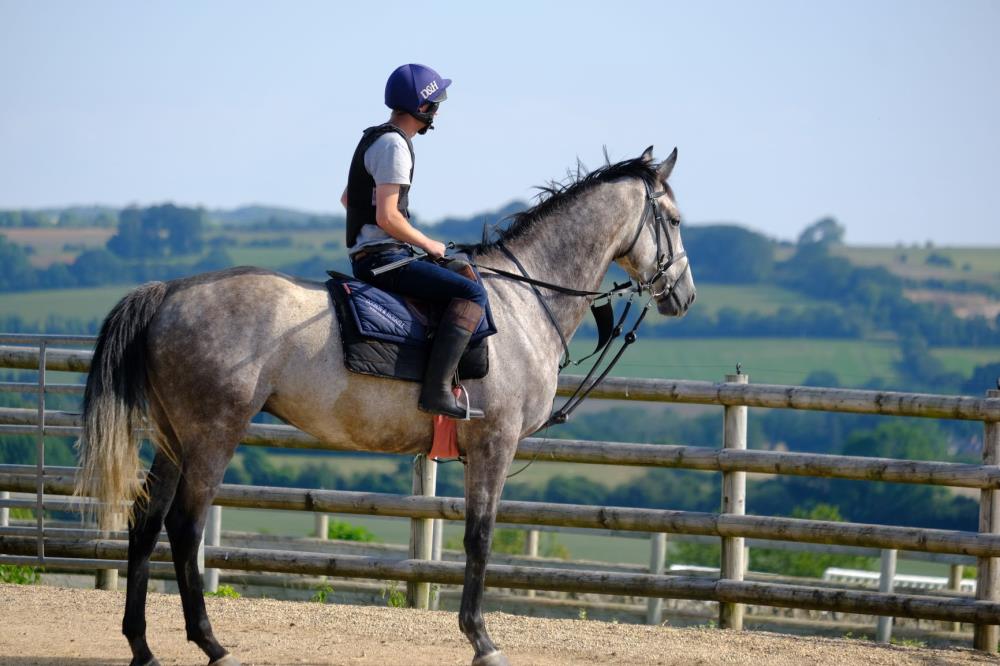 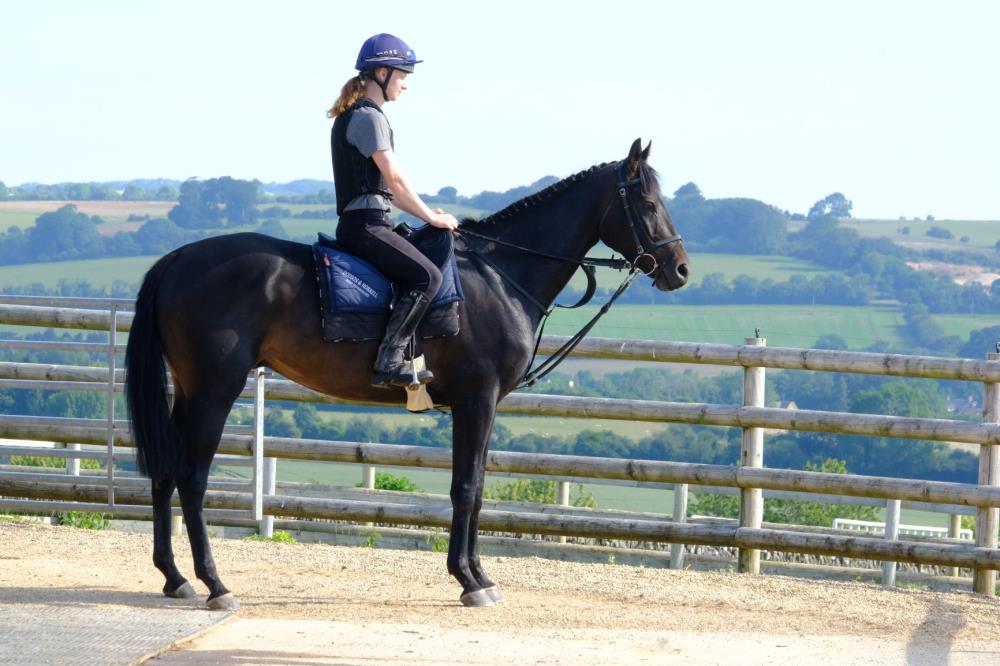 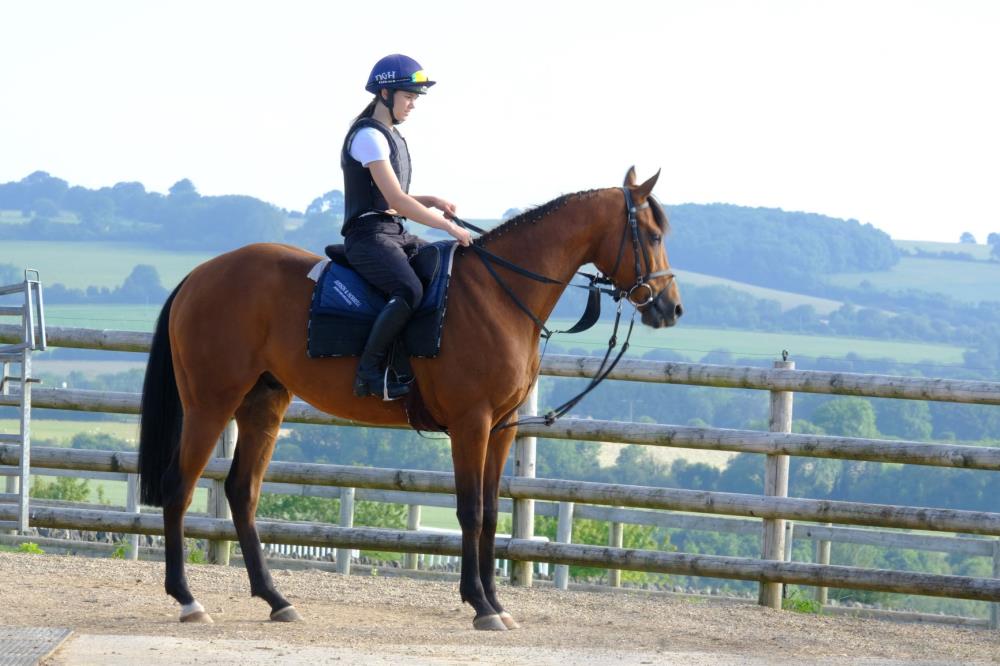 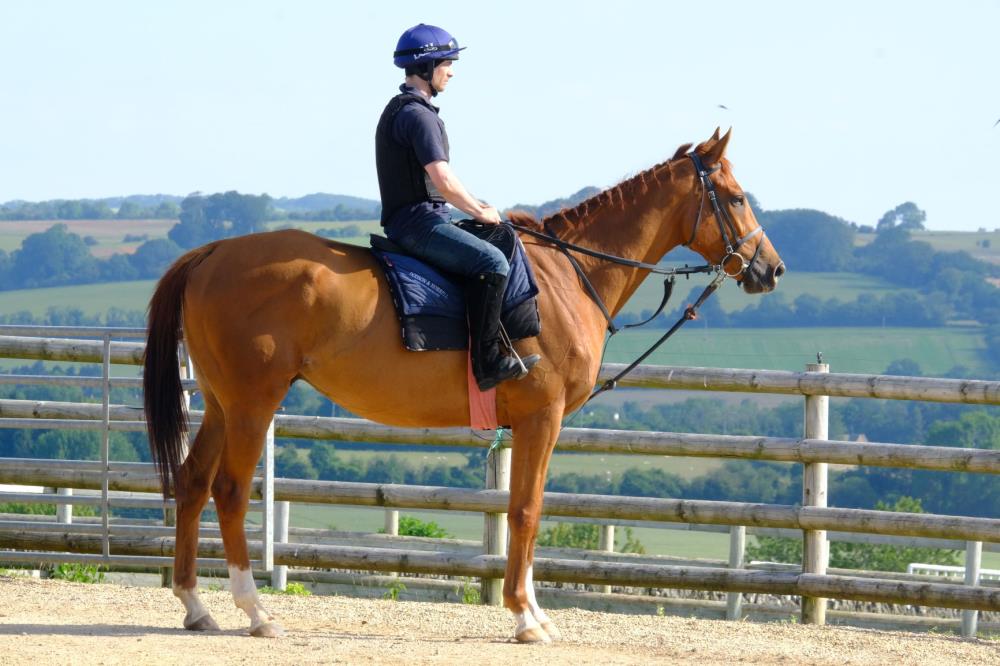 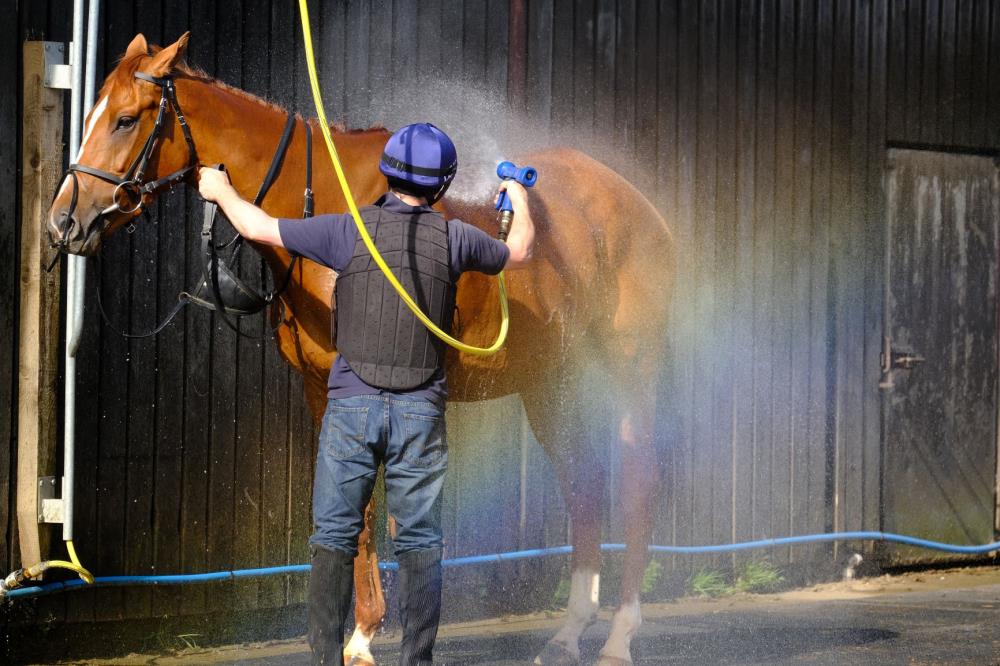 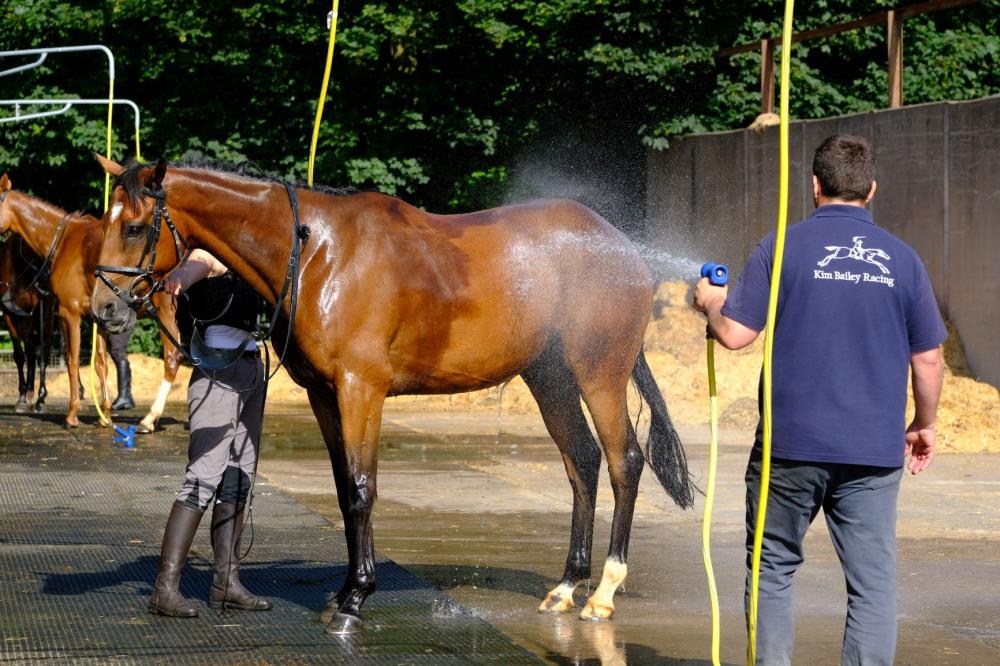