The most recognisable face in racing John McCririck died yesterday.

John was the face of racing for many years while he was on TV. If all the racing personalities were to walk down any street in England John was the one they would recognise. He was outrageous, trying, lovable and many other things all in one.

Yes another one of those marmite characters.

But you have to admit he did a great deal of good for racing whether you liked him or not. Racing is probably short of characters and now we have lost one.. The poor chap has looked awful for some time and we have all been worried about him.

Coco mania last night. Clare was shouting for her while Archie and I watched. It was good to watch.. We all like watching stars perform and last nights game showed why.. there was a huge contrast between the two players which is why there was so much encouragement for Coco…

Racing Welfare Racing Staff week comes to an end. It has been a good week for bringing the plight of staff in general whether it be a member of stable staff or a clerk of the course.. All have had a good week.. Racecourses have done their bit by giving raceing staff free food in the racecourse canteen when staff go racing.. well most did..Our week ended with a round (or two) of drinks in our local pub The Royal Oak...

I wandered round the fields last night looking at the last of my horses enjoying their holidays. They will be coming back here on Monday to start back into training.

Market Rasen is a long way from home and tomorrow Archie is riding in a pony race.. Luckily it is before the first race..

Carrying on the trend of the week..

11. Testicle, n. A humorous question on an exam.

14. Oyster, n. A person who sprinkles his conversation with Yiddishisms.

15. Frisbeetarianism, n. The belief that, after death, the soul flies up onto the roof and gets stuck there.

16. Circumvent, n. An opening in the front of boxer shorts worn by Jewish men.

Have a good weekend and see you on Monday. 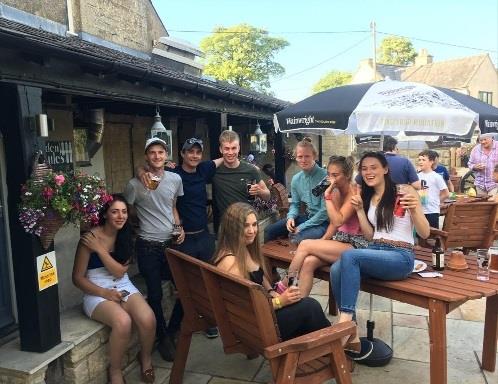 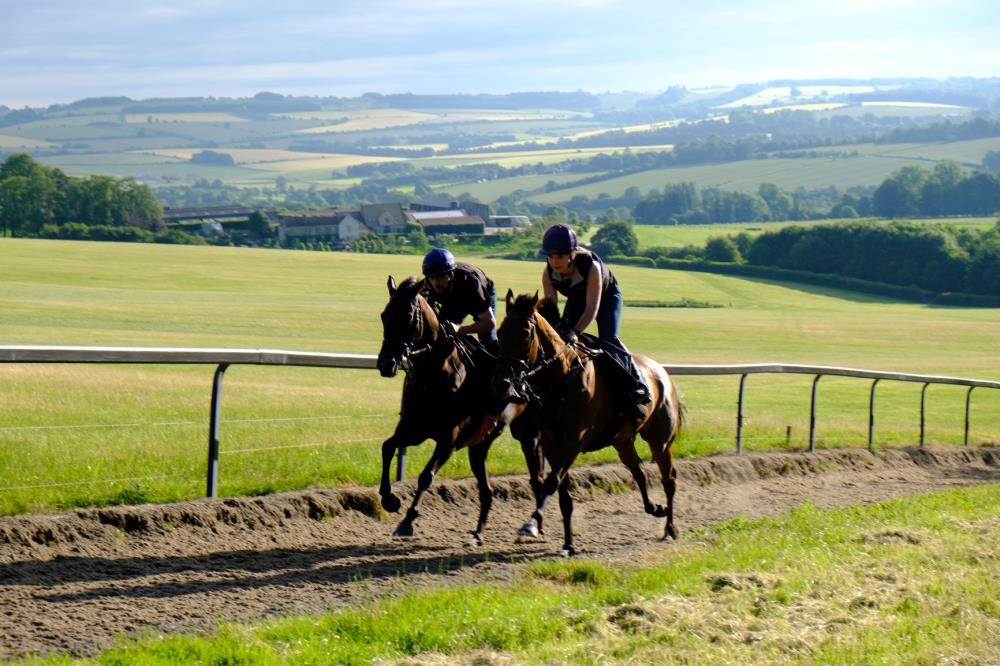 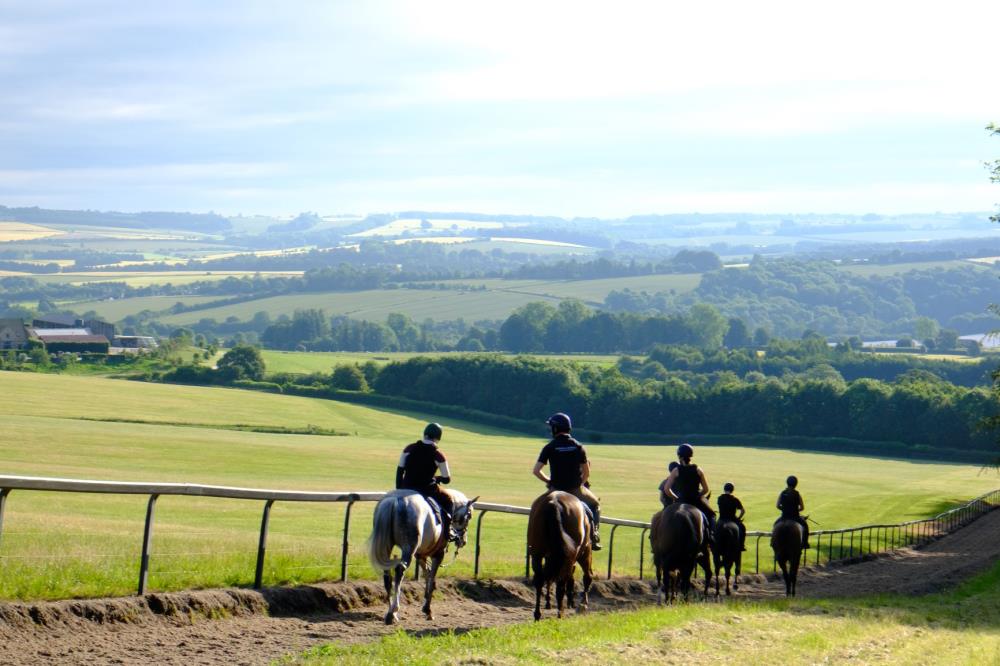 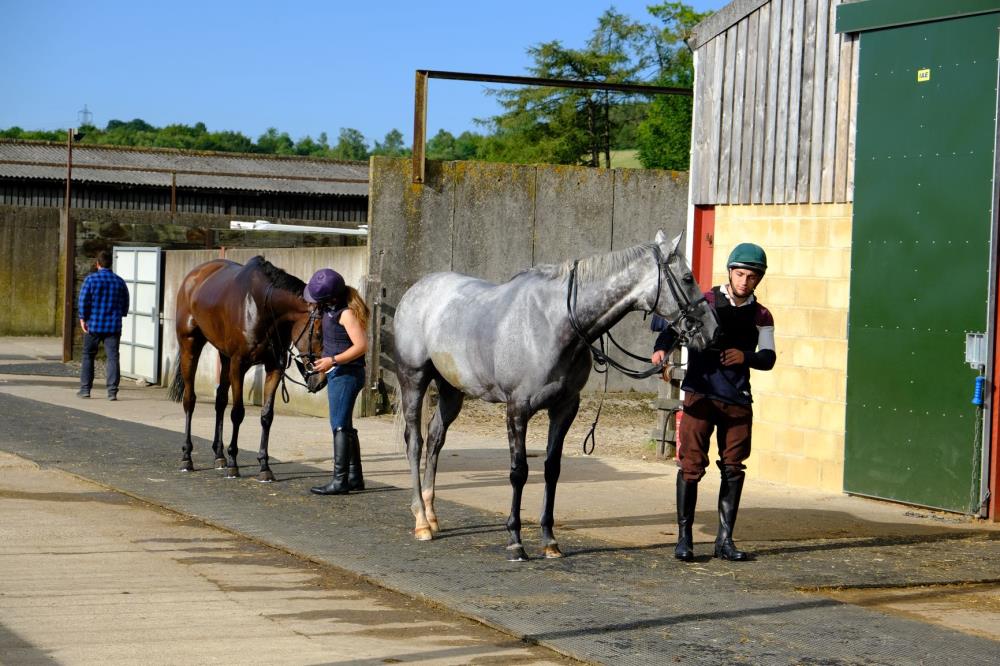 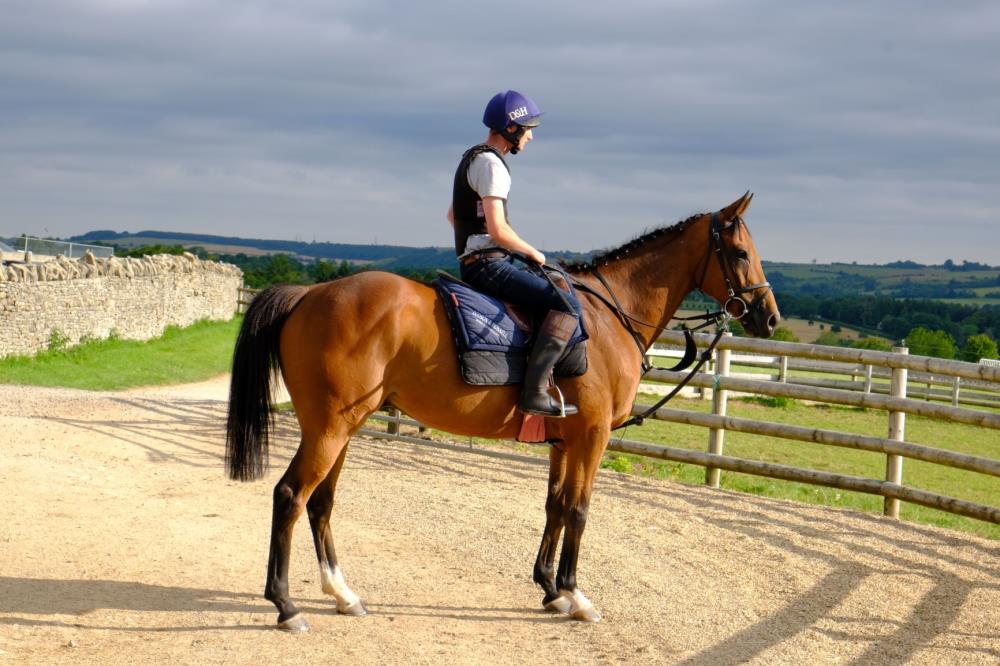 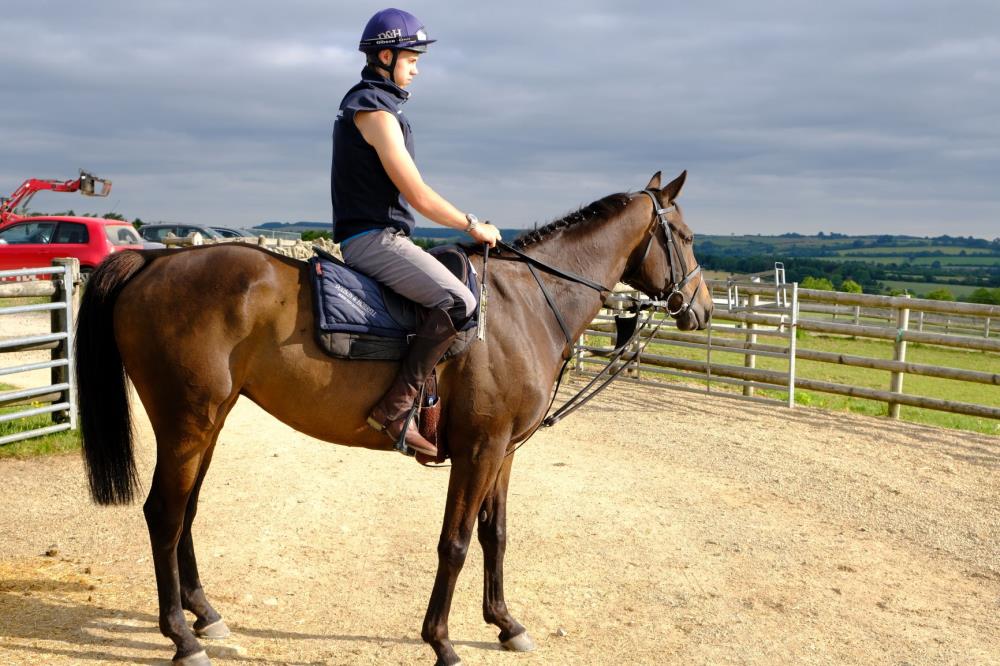 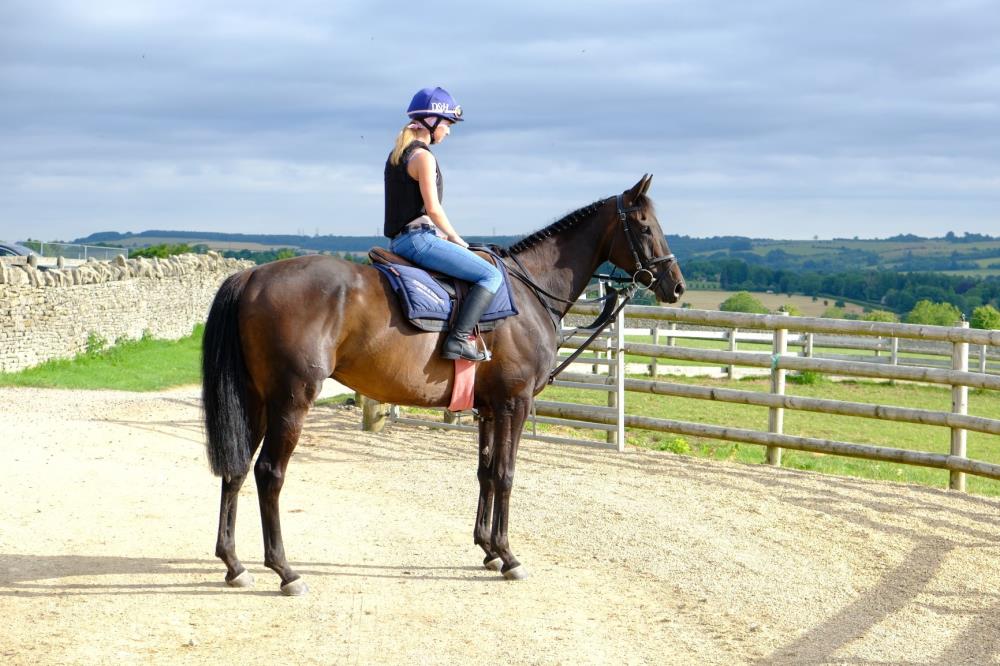 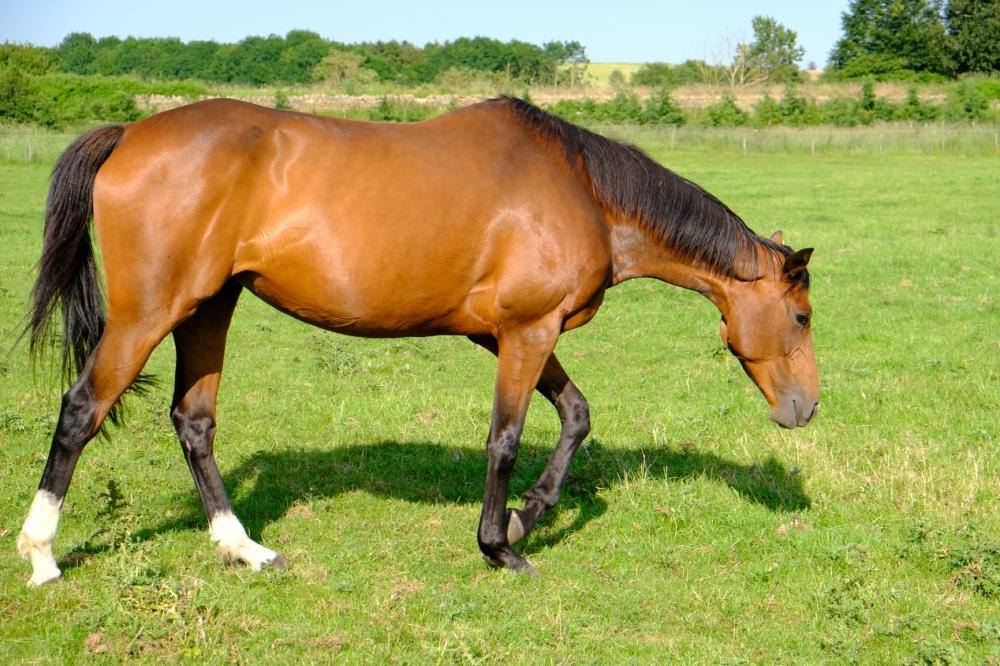 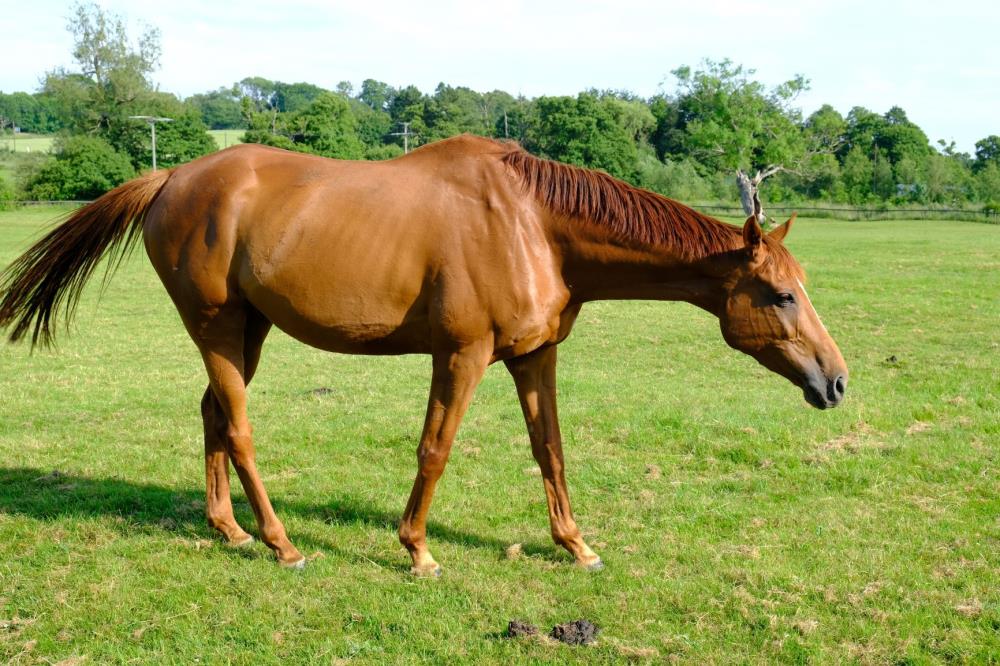 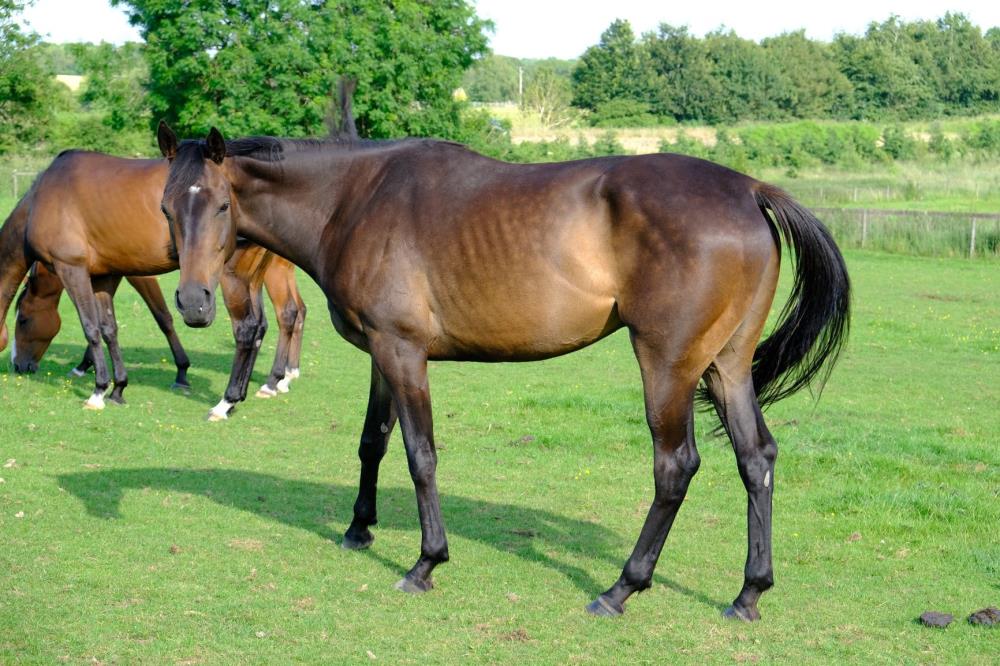 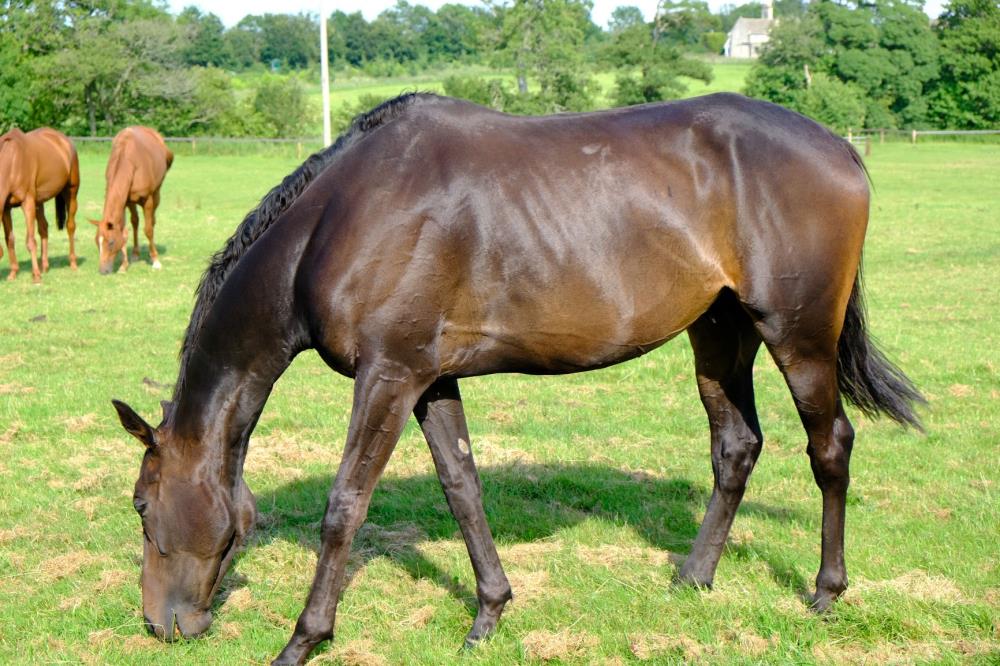 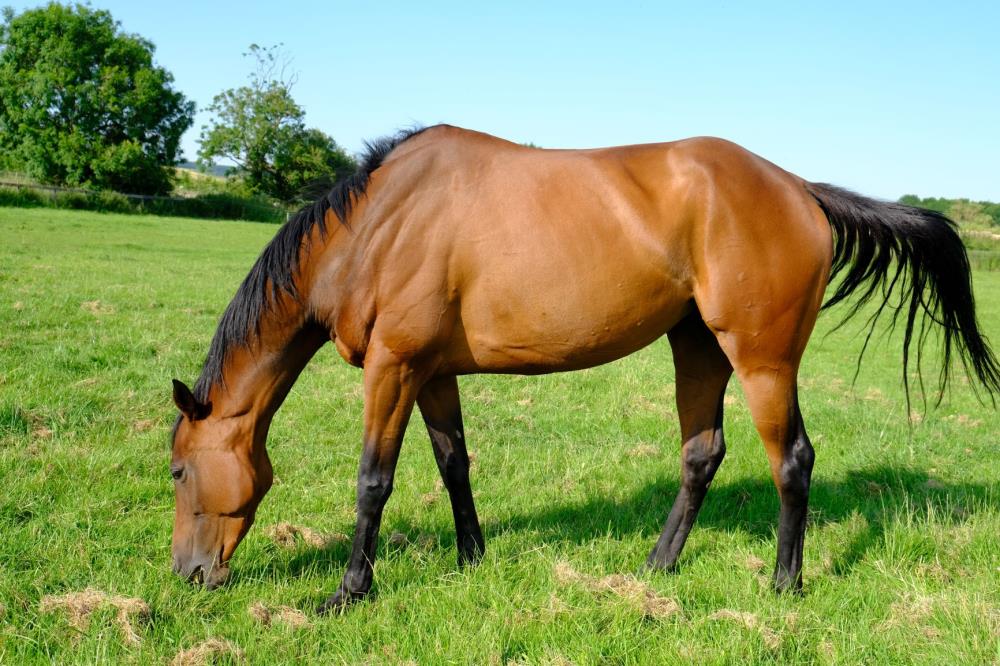 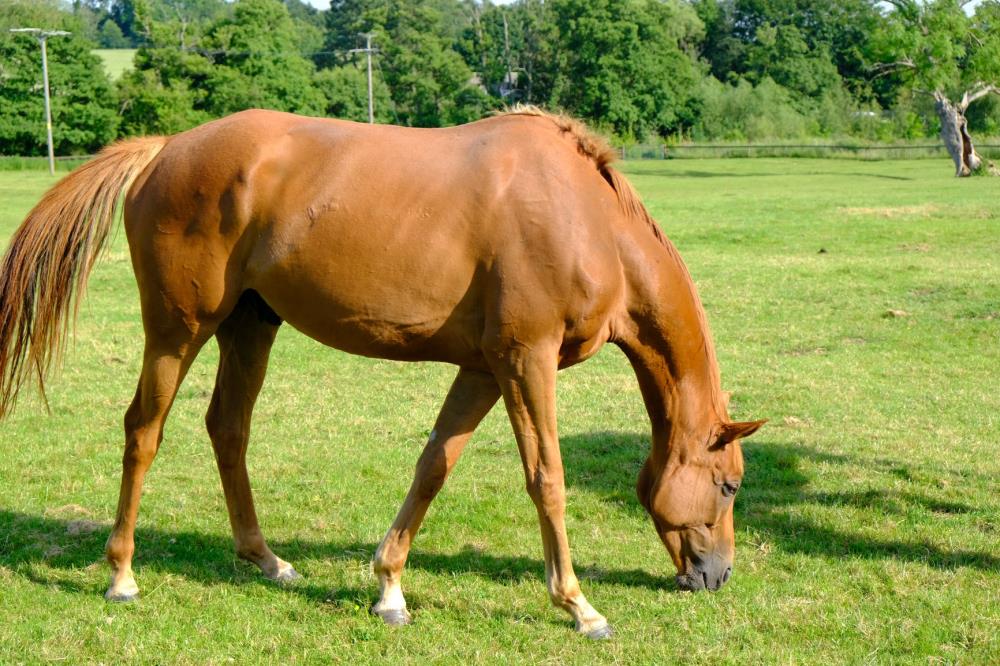 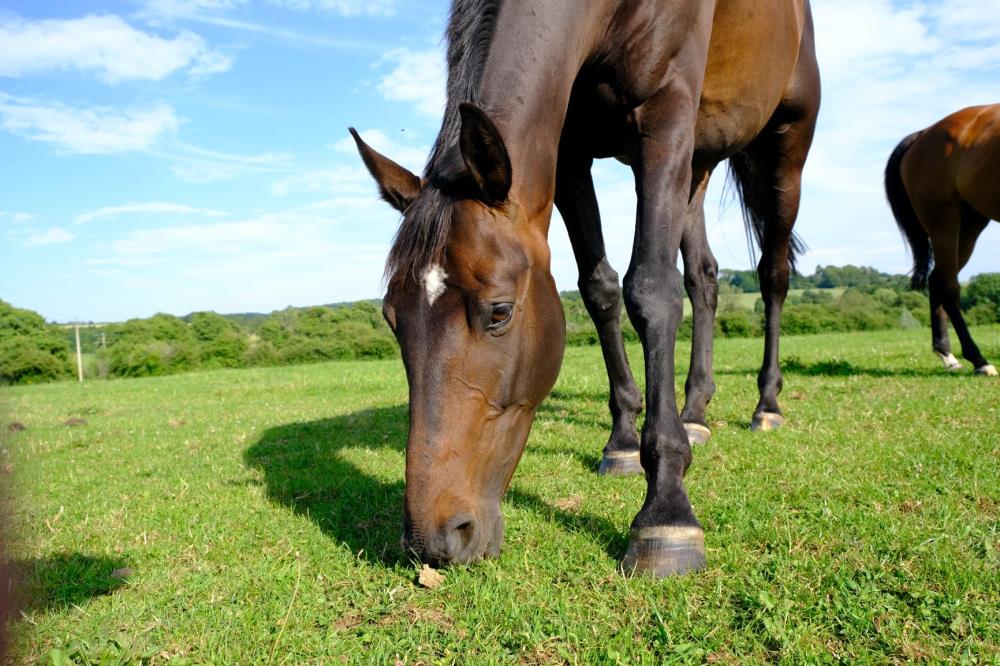 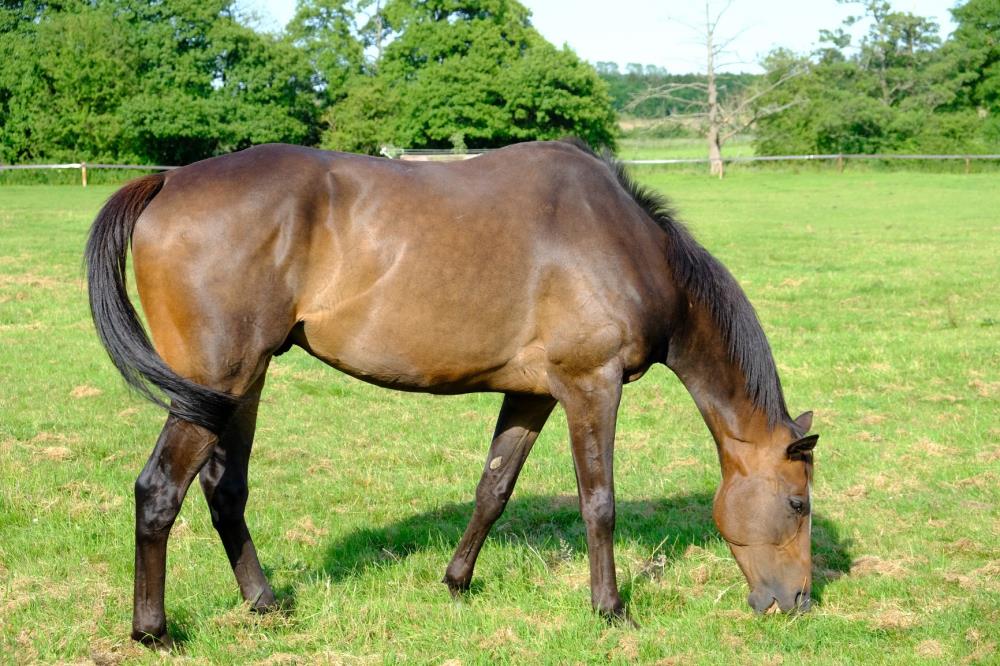 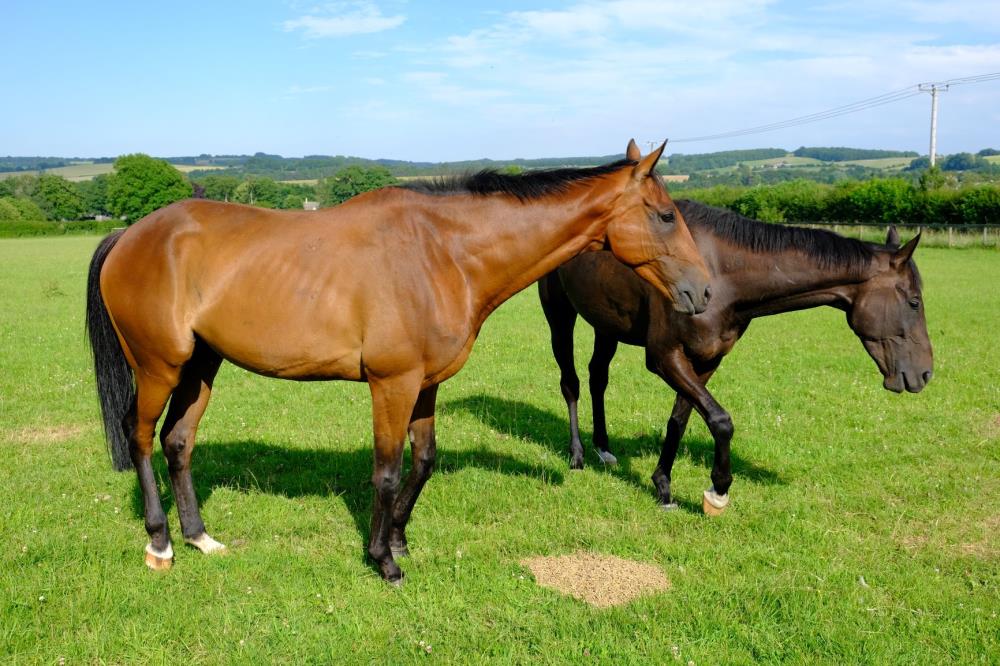 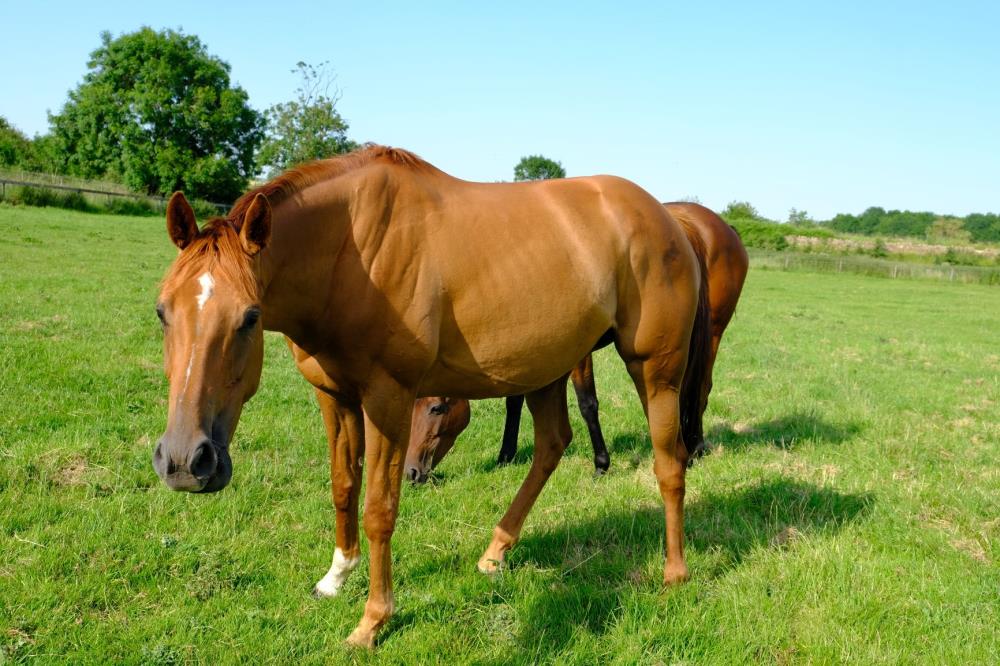 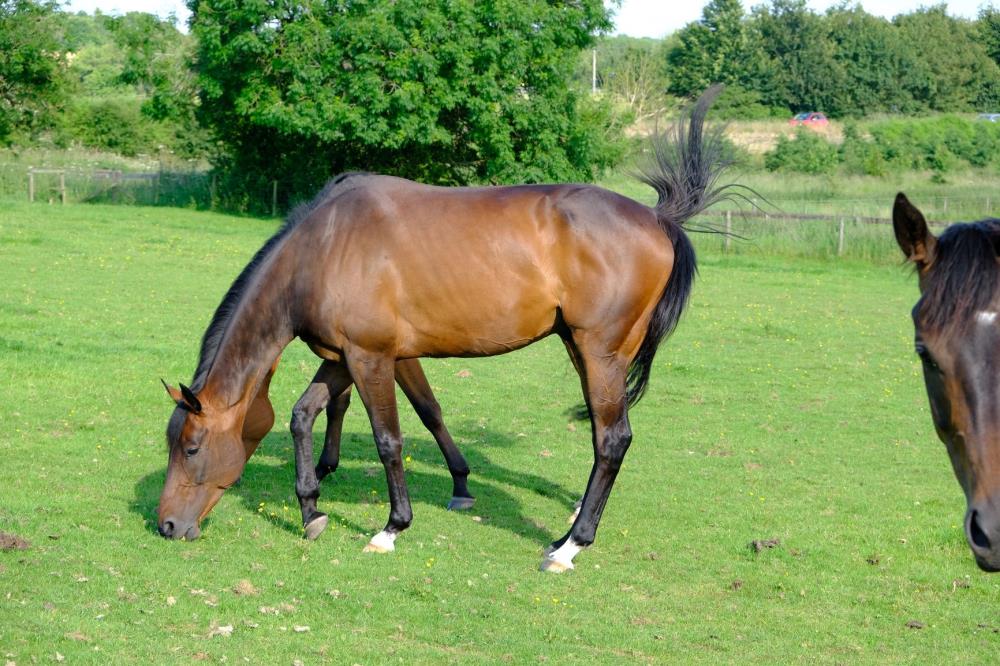 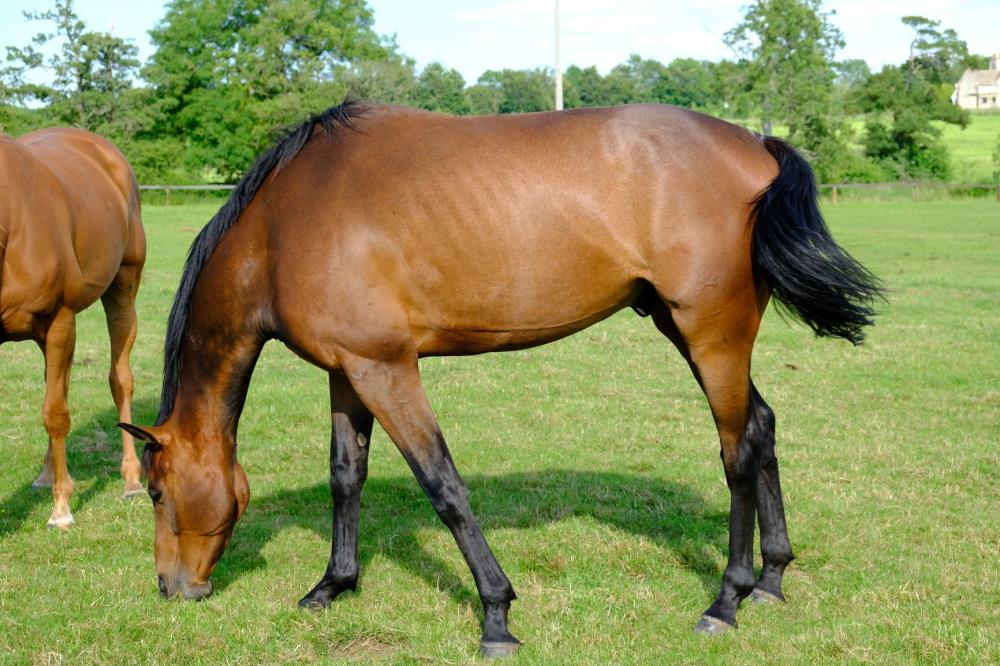