We have good days and bad days in this business and yesterday was one of those shit days when I saw far too much of a vet which resulted in 'an out of hours' phone call.

I went to bed last night seeing our world falling apart and watching the news of some poor innocent American woman stabbed to death in Central London. Crazy times.

Even the cricket failed to enlighten me.. My prediction of the days play was wrong; as was Geoffrey Boycott's. I have admitted mine was wrong...

Anyway the sun was around when driving to Thorndale and another day, so we must look on the bright side of life.

Texas Forever returned from his summer holidays looking well.. Thanks Nanette Sellars for looking after him so well and spoiling him.. My job is to carry on that and into the winners enclosure.

All my youngsters arrived in the yard this morning.

I bought five at the Doncaster Goffs sales in May and all have been expertly broken in by Martin Jones. They have since had a few weeks of summer grass to recover from the shock, and now it is time to get on with them and sell them.

I know I said five but it is actually four three year olds that I currently own as the fifth one was a 4 year old  who was bought for The Cool Silk Partnership.. he is a full brother to their Royal Supremo...Anyway rabbitting on..

I have a Midnight Legend gelding, a Vinnie Roe Gelding, A Passing Glance filly and a French bred filly called Diva Reconce. Yes they are for sale and can be seen.

Last Wednesday I was in a taxi heading for Cheltenham station, I leaned over to ask the driver a question and gently tapped him on the shoulder to get his attention.

The driver screamed, lost control of the cab, nearly hit a bus, drove up over the curb and stopped just inches from a large plate glass window.

For a few moments everything was silent in the cab.

Then, the shaking driver said "are you OK? I'm so sorry, but you scared the daylights out of me."

I was badly shaken and apologized to the driver and said, "I didn't realize that a mere tap on the shoulder would startle someone so badly."

The driver replied, "No, no, I'm the one who is sorry, it's entirely my fault. Today is my very first day driving a cab.

I've been driving a hearse for the last 25 years." 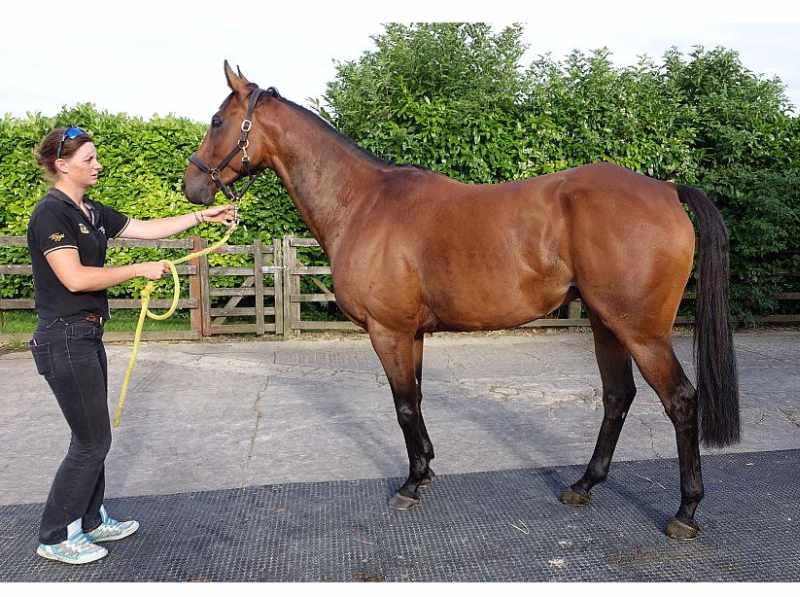 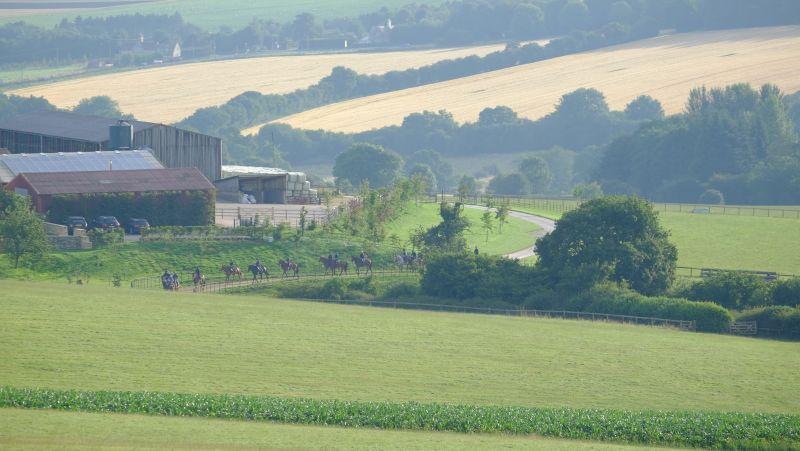 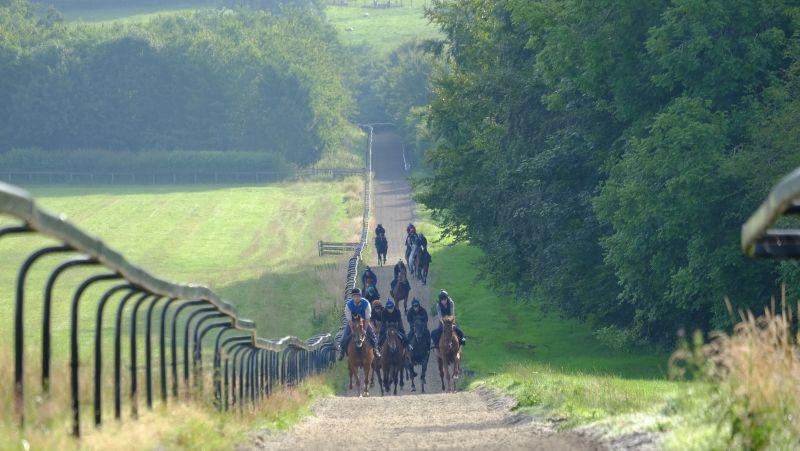 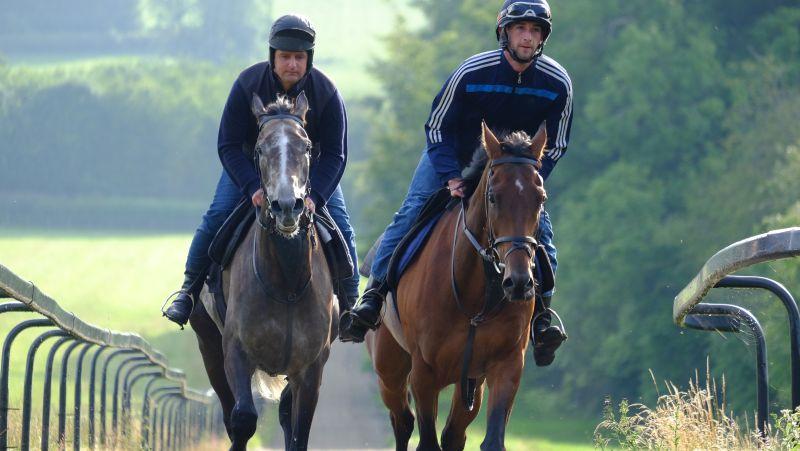 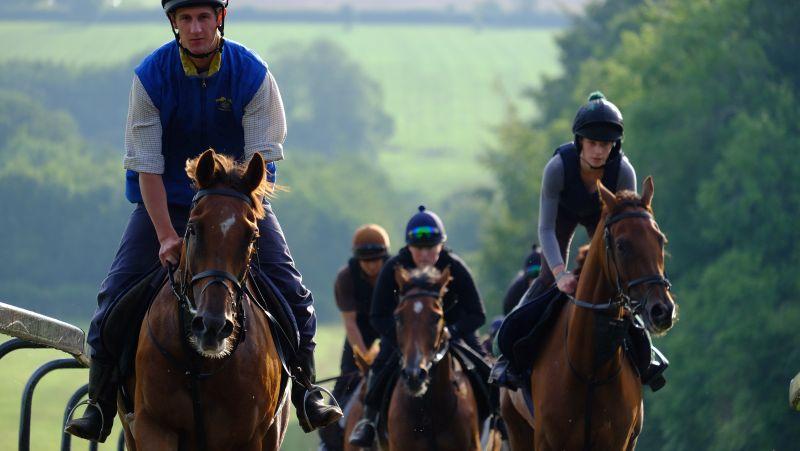 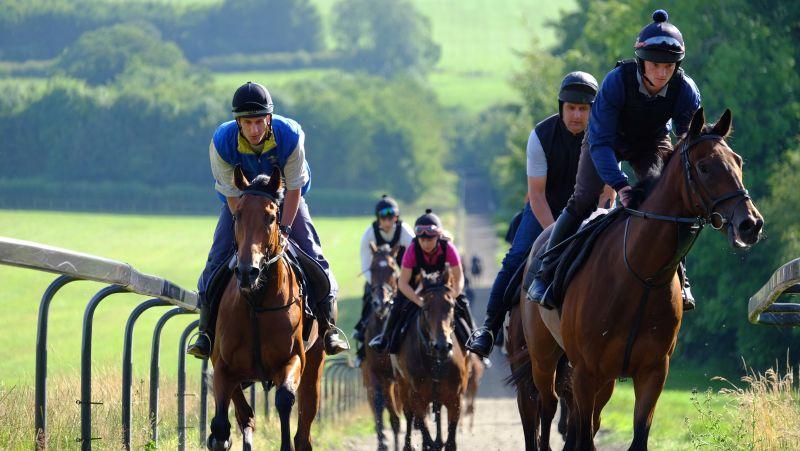 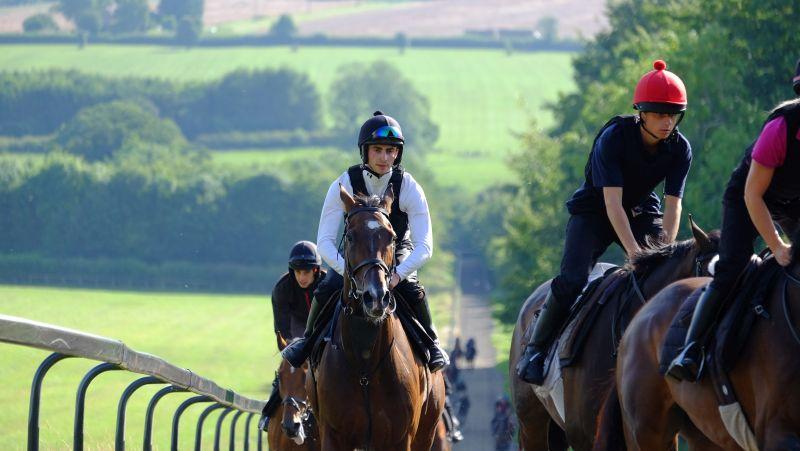 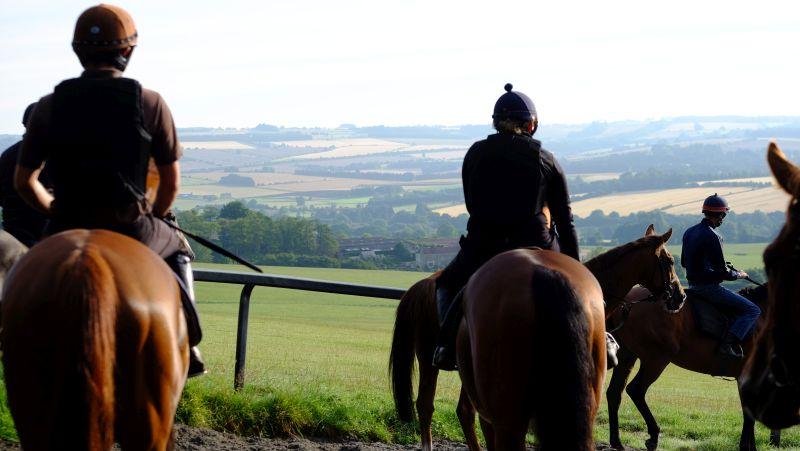 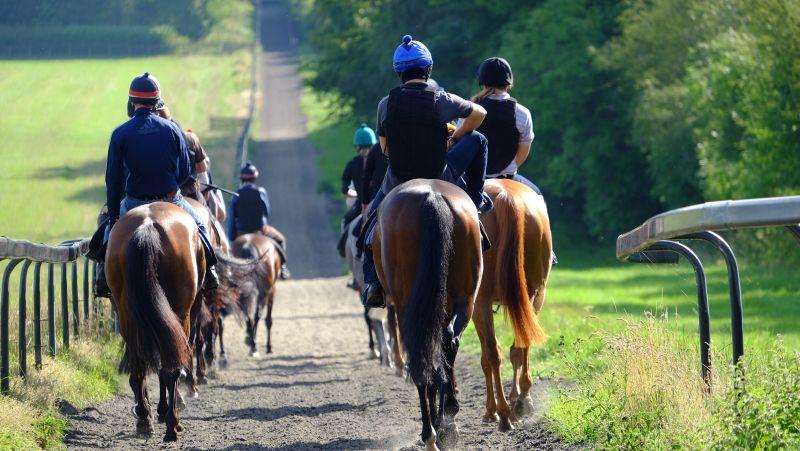 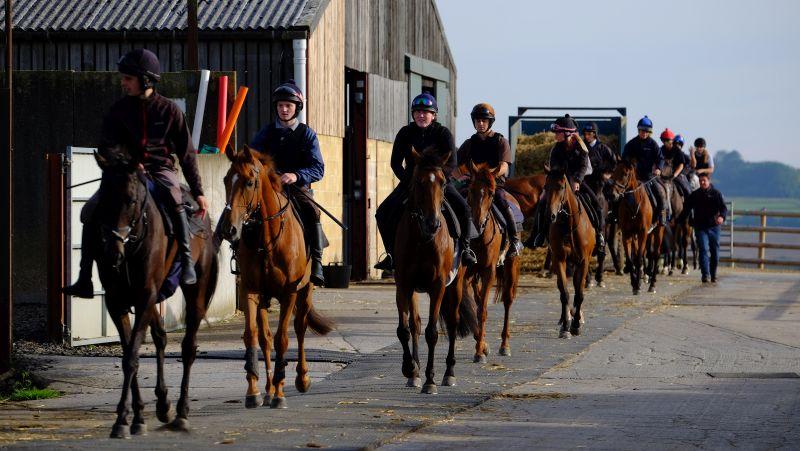 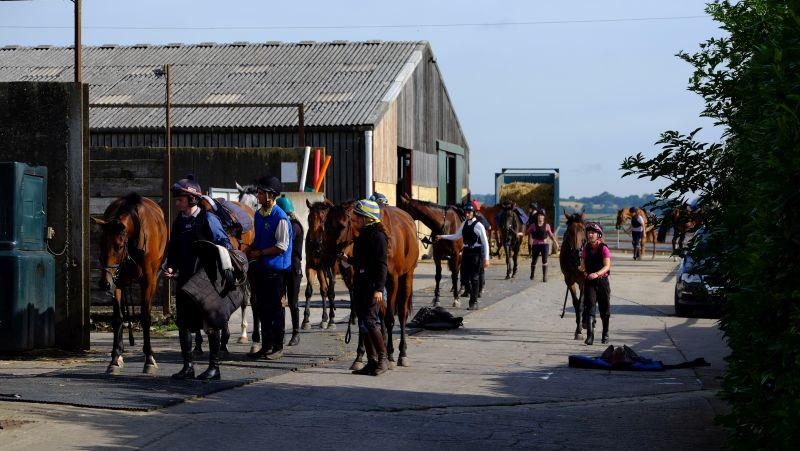 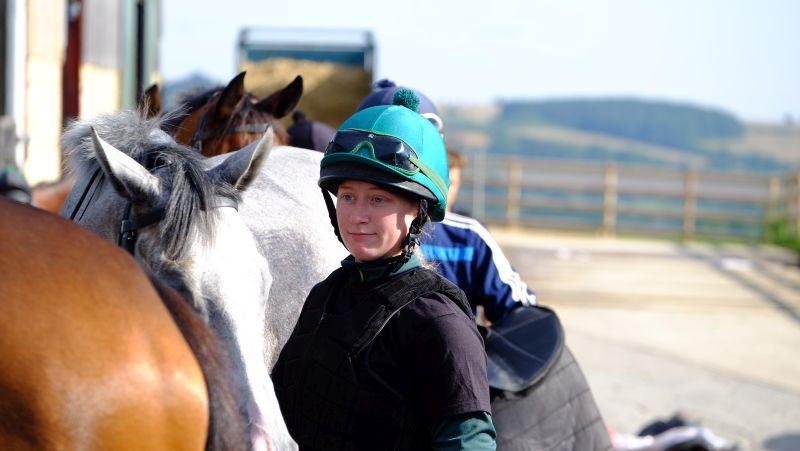 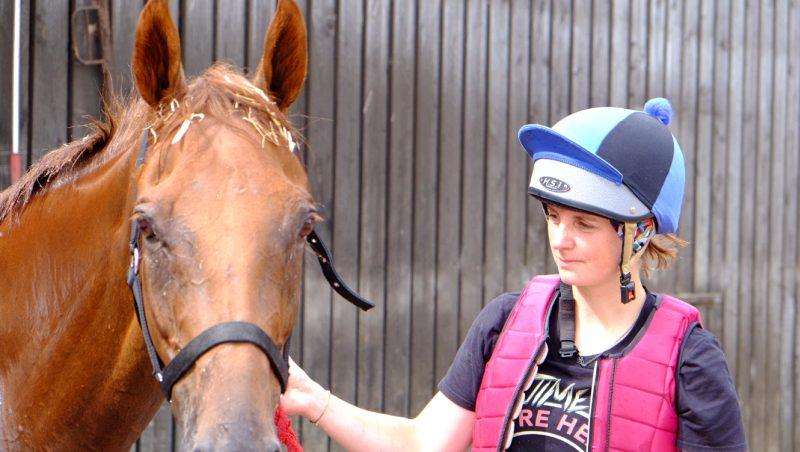