Plus 15 and damp when driving in.

A fair bit of rain overnight and what we had last night meant that we have had 25mm of rain so far this week..

David Bass is keen that I should pay him for riding out so often! Is he becoming more of a capitalist?? Or is he increasing his fitness levels in preparation for a return to race riding?

David was to be fair here most of the morning as John and Penny Perriss called in late morning to see their horses..

John’s Bobhopeornohope, Getaweapon, I Spy A Diva, Lady Of The Night, Lots Of Luck and Rockys Treasure and Penny’s Hurlerontheditch and Wandrin Star.. They all had a trip up the gallops.

The second day of the first Test at Trent Bridge was looking pretty shabby for England just before lunch, and then a wicket fell on the last ball bowled before.. This set the game alight after lunch.. then rain stopped play.

Trent Bridge is not quite like Edgbaston when it comes to fancy dress, but there were the odd lively looking outfits out there.. People dressing to be seen on TV?

I text him immediately and all he asked was if his Racing Post was in view so that he could claim a years supply for advertising.. Judge the picture on the right if he has a Racing Post in view..

Roger when not looking glum at a cricket match spends most of his time on a racecourse entertaining clients in corporate or private boxes with jokes and tips.. he is known as Mr Fixit on the racecourse..

Roger always sets the day up for John Webber and Richard Sheppard when they hosted their Colliers race day at Warwick..

A circus performer was pulled over for speeding.

As the officer was writing the ticket, the cop noticed several machetes in the car.

“What are those for?” she asked suspiciously. “I’m a juggler,” the man replied. “I use those in my act.” “Well, show me,” the officer demanded.

So the juggler got out the machetes and started juggling them, first three, then more, finally seven at one time, overhand, underhand, behind the back, putting on a dazzling show and amazing the officer.

While the juggler was performing this amazing circus act, a car passed by. The driver did a double take and said, “My God. I’ve got to give up drinking! Look at the test..

Bored at the Airport.. 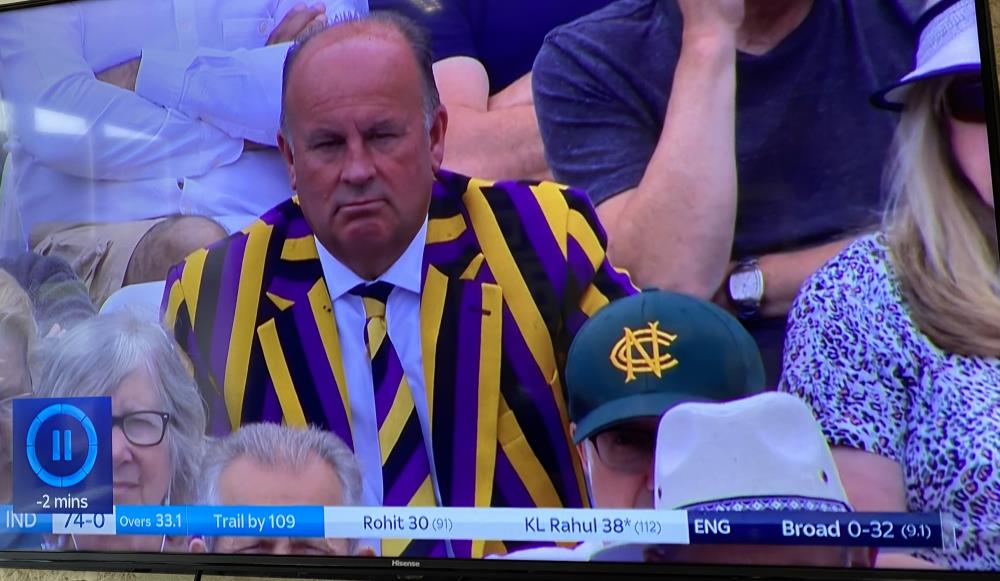 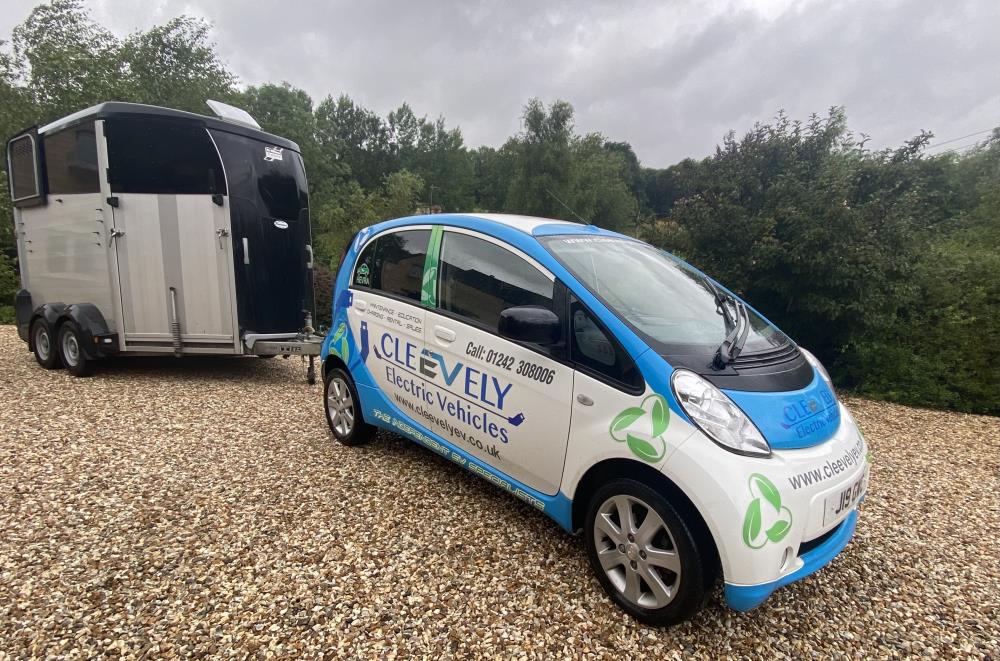 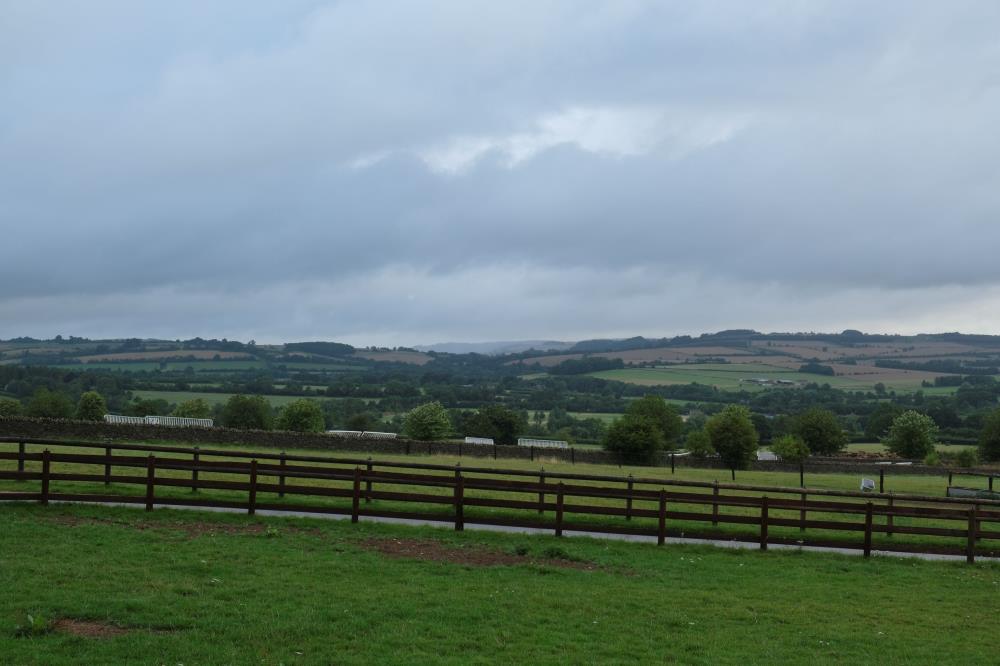 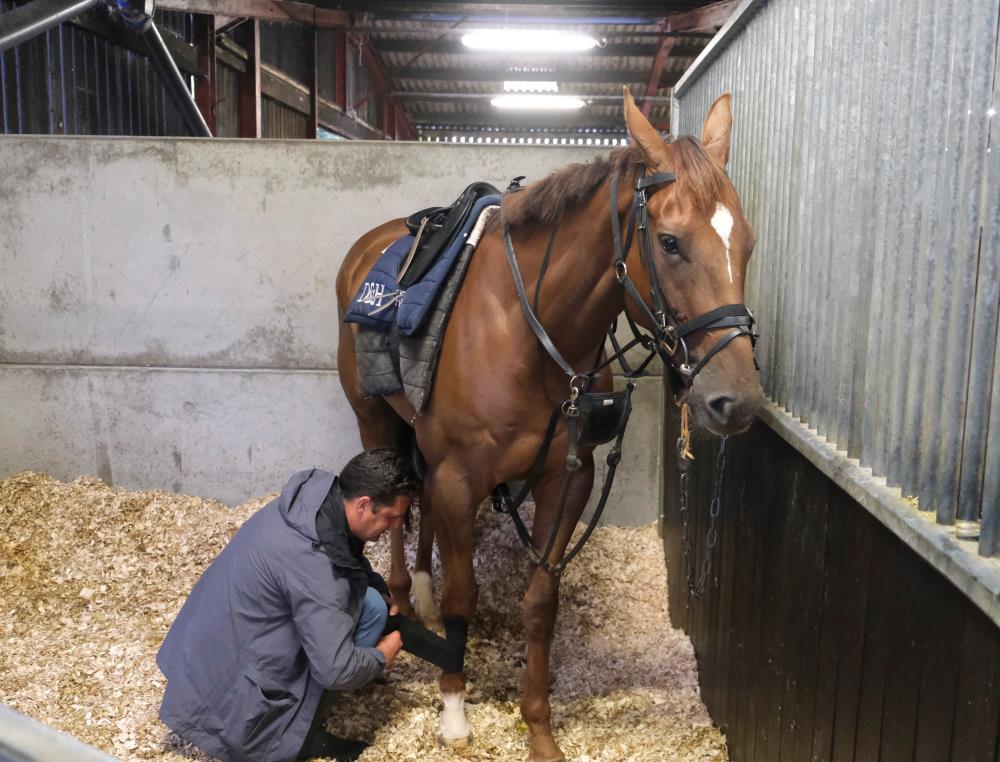 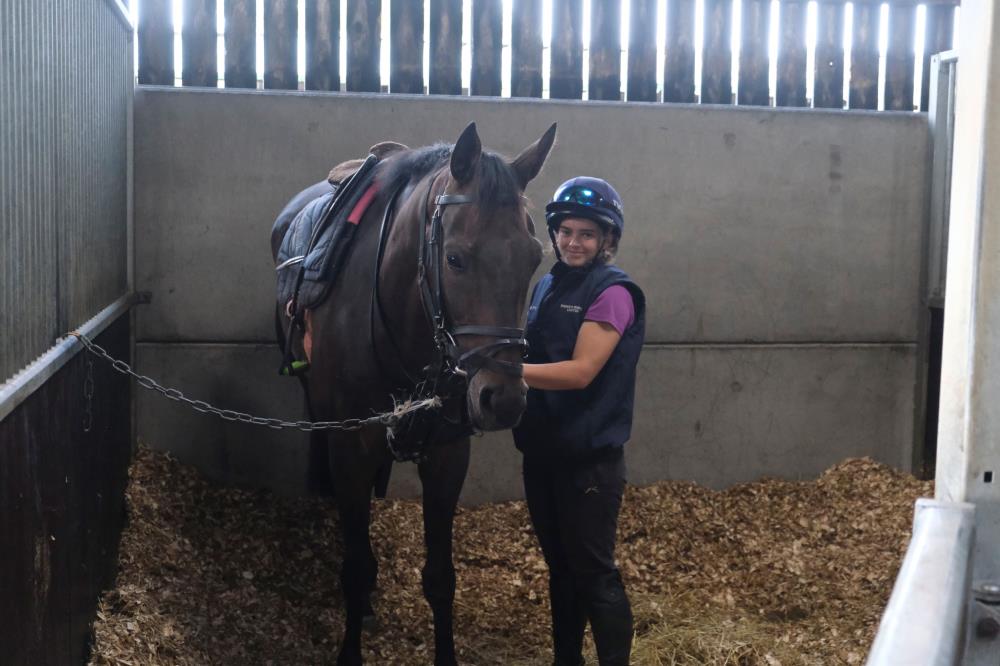 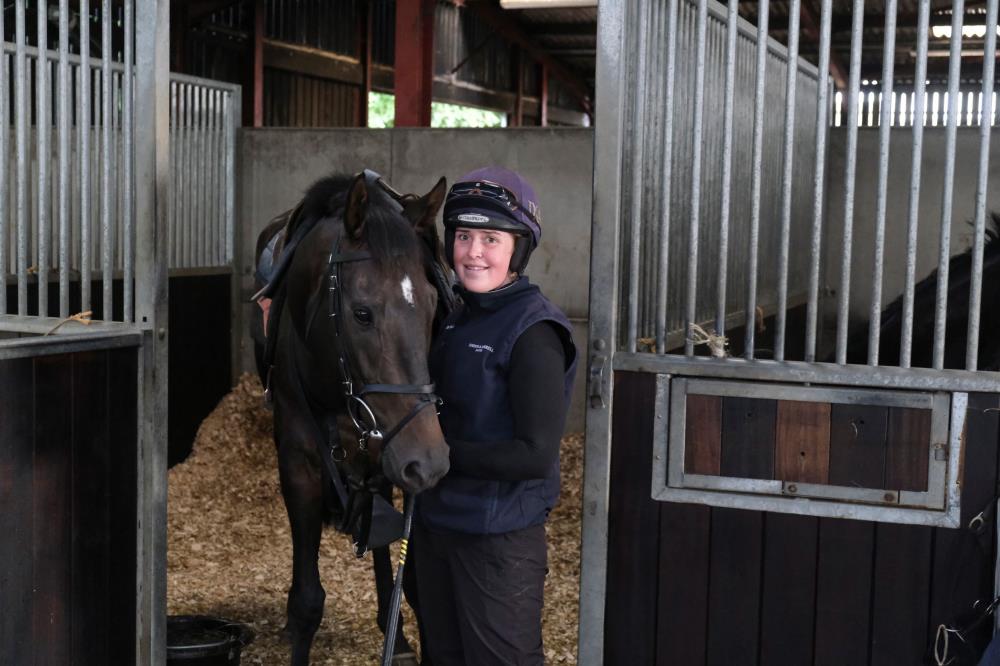 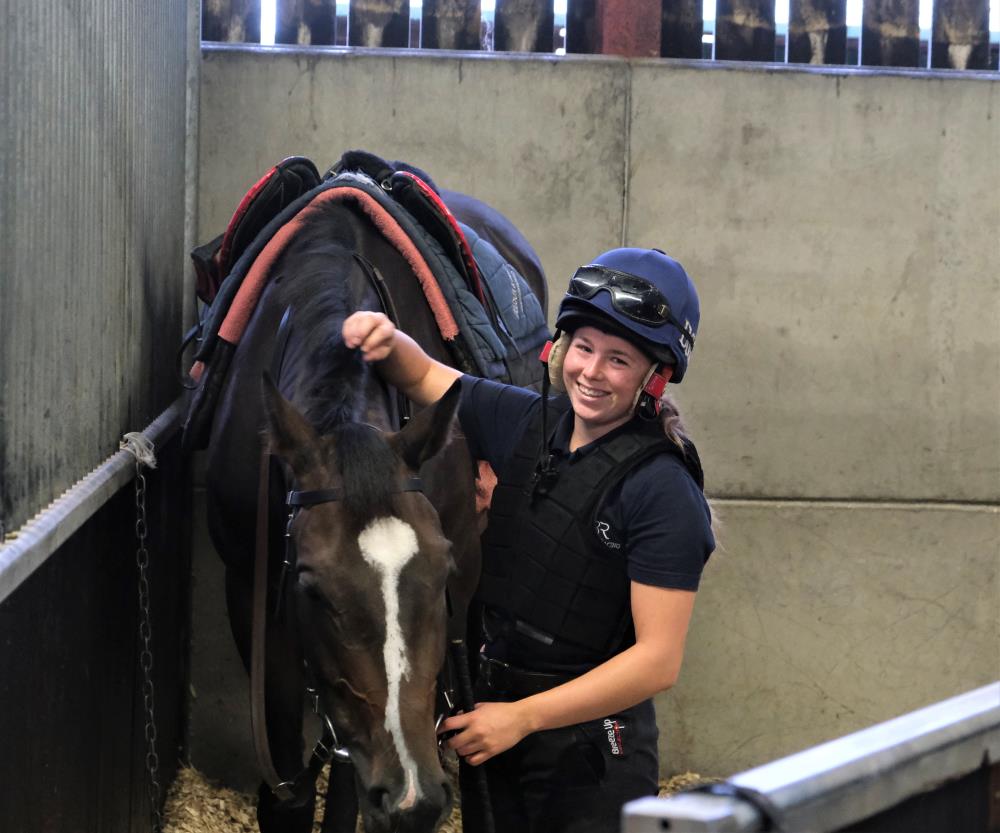 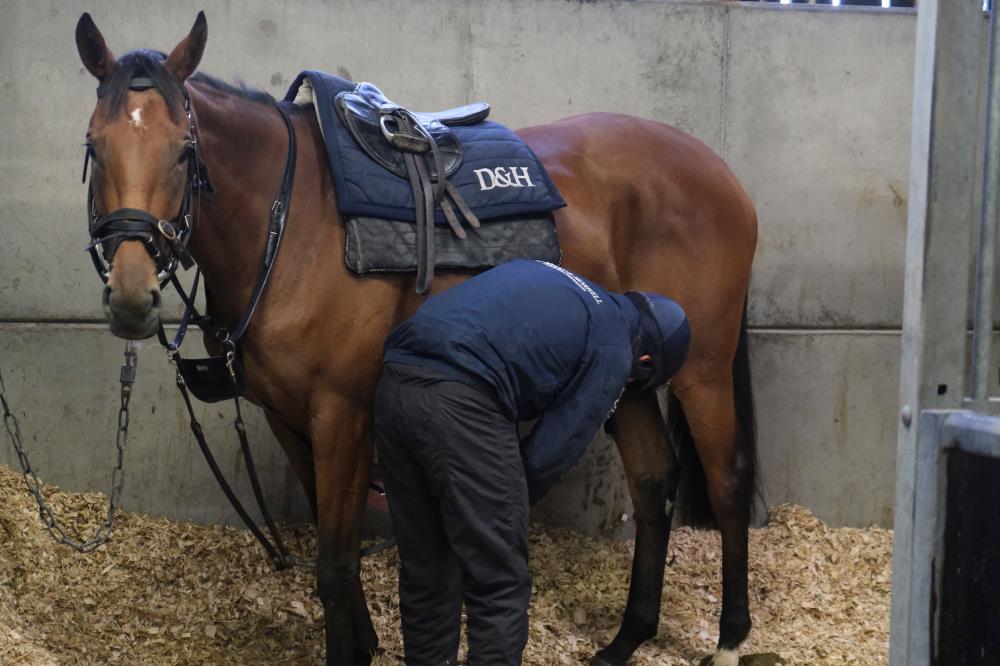 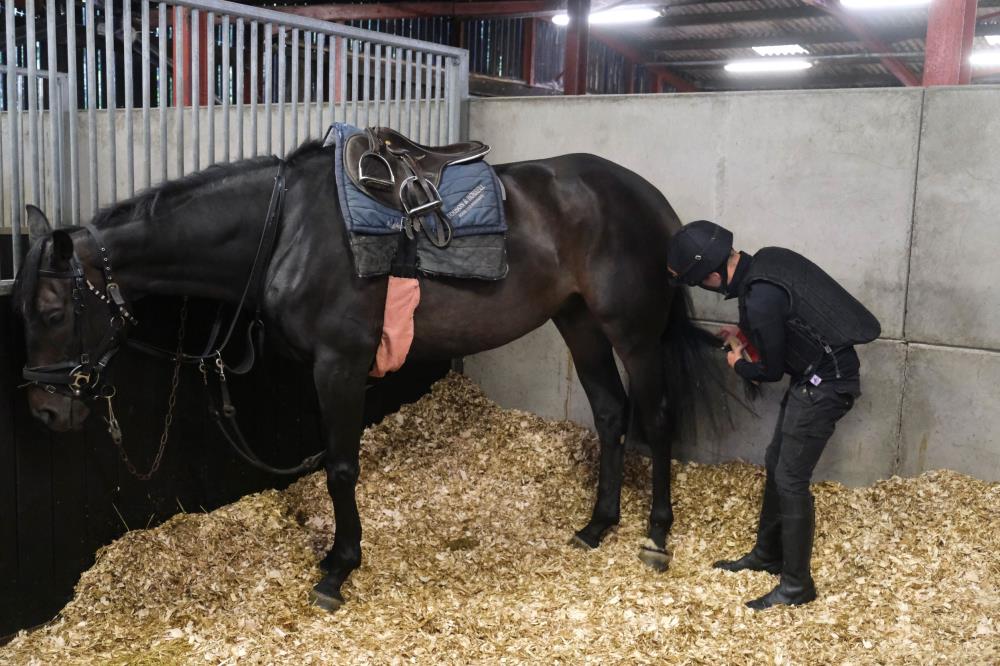 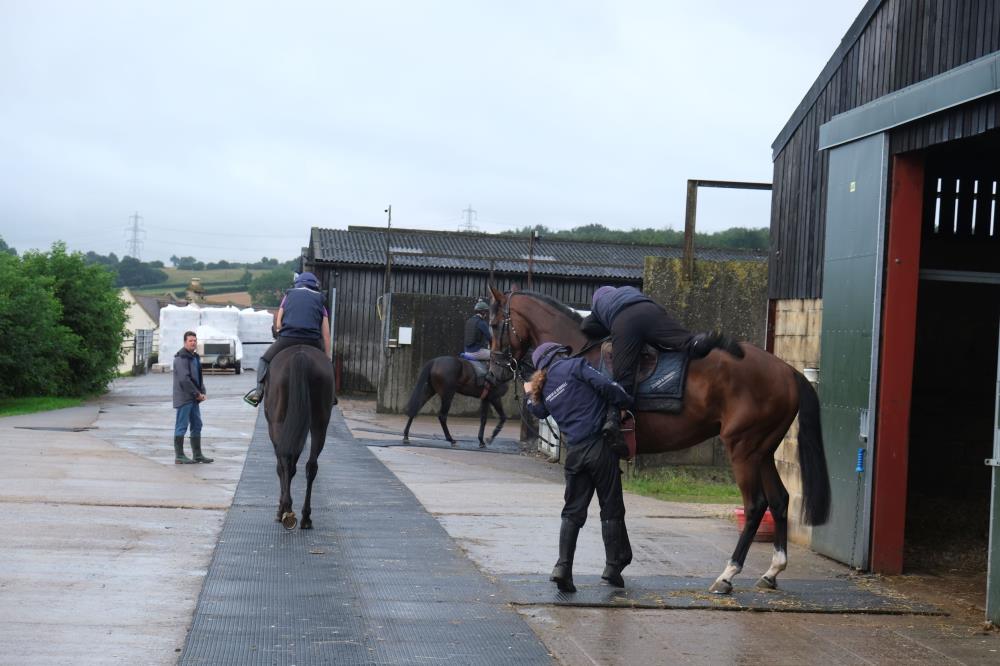 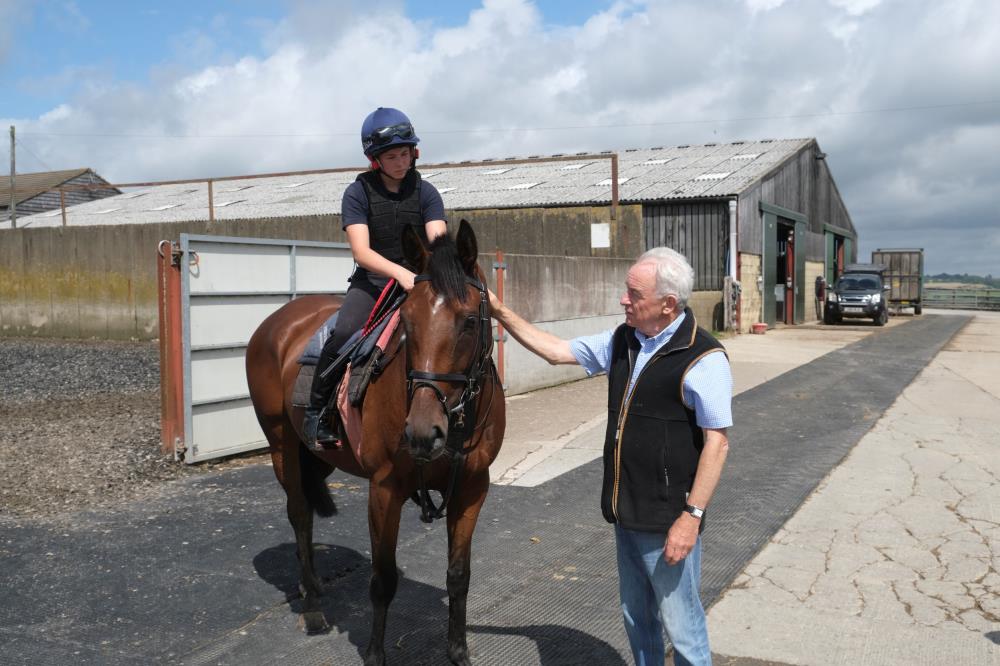 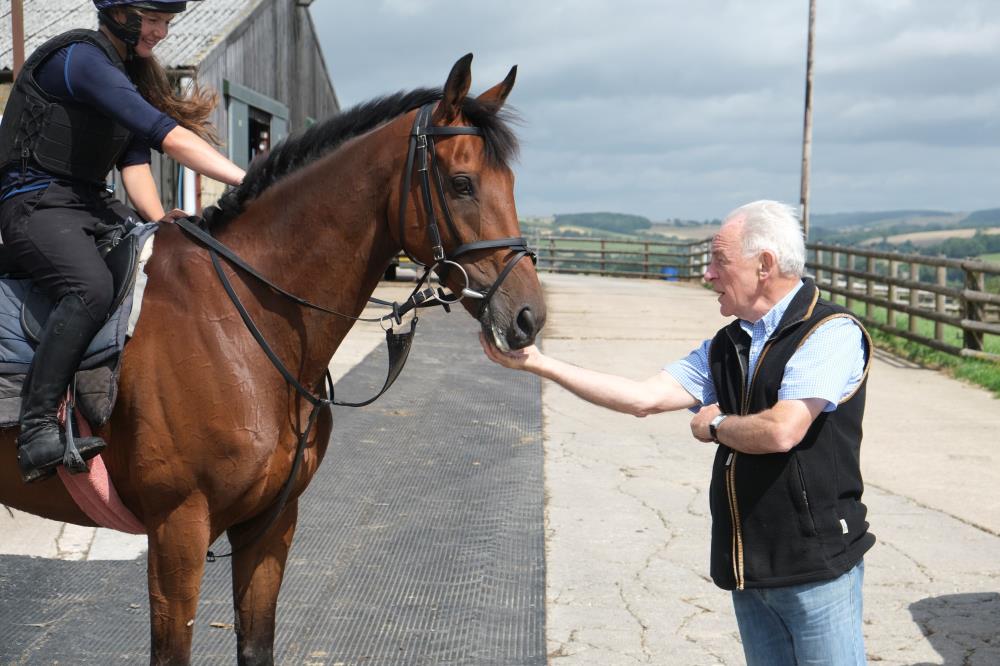 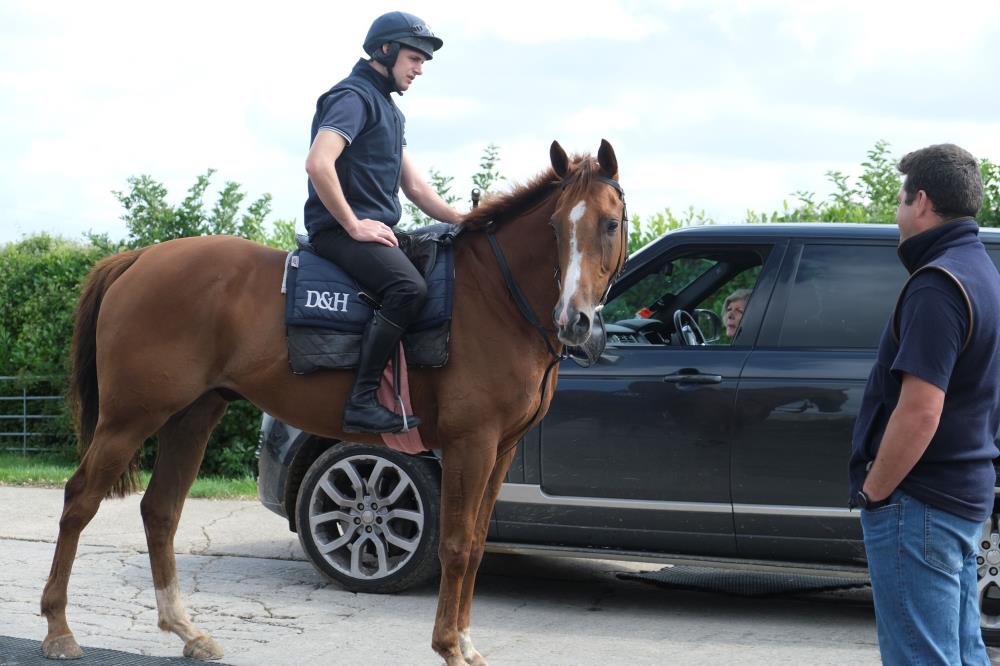 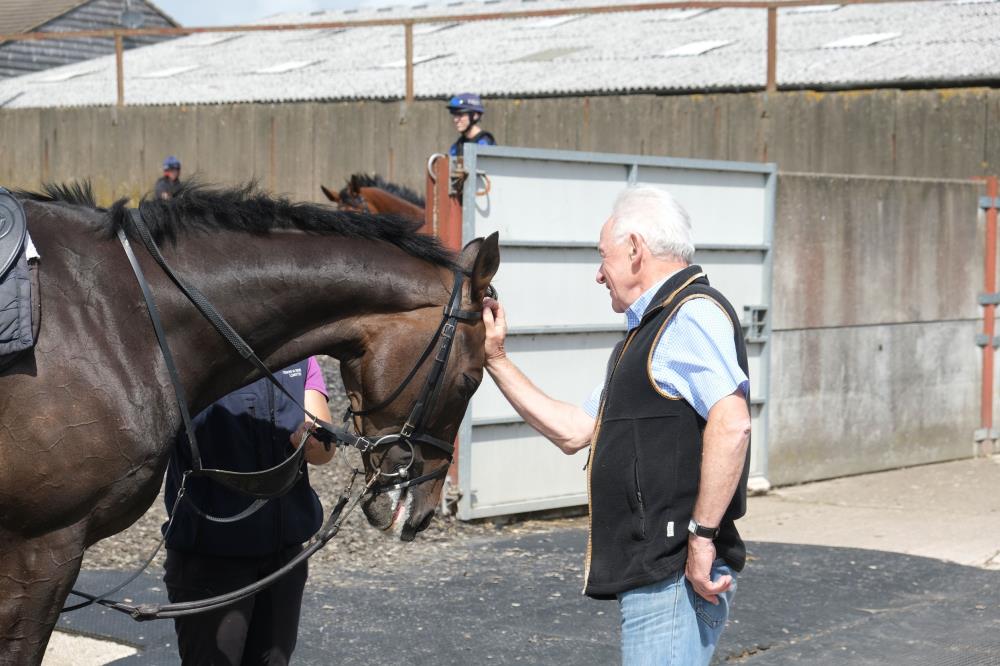