Plus 15 and drizzling when driving in. It turned to rain later.

Dark in the mornings..

Jockey Tom Bellamy was in this morning to ride out two lots.

Steve and Chris Adams were here third lot with Simon and Ruth Crank to see their KBRP horses Silver Kayf and Deseray.

Graham Potts was in this morning for his Tuesday veterinary visit.

This weeks only mover and shaker in the BHA handicap charts is.. Sonneofpresenting up 5 to 135.

Mark and Melinda Laws's Ben Arthur returned to the yard last night and Diana and Grahame Whateley's Rhaegar this morning.

September is the time for some to buy new cars.. new registrations..

A man named Tom Nicholson posted on his Facebook account the sports car that he had just bought and how a man approached and told him that the money used to buy this car could've fed thousands of less fortunate people. His response to this man made him famous on the internet.

A guy looked at my Corvette the other day and said, "I wonder how many people could have been fed for the money that sports car cost."

It fed the trucking people who hauled it from the plant to the dealer and fed the people working at the dealership and their families.

BUT.… I have to admit, I guess I really don’t know how many people it fed.

That is the difference between capitalism and welfare mentality.

When you buy something, you put money in people’s pockets and give them dignity for their skills.

When you give someone something for nothing, you rob them of their dignity and self worth.

Capitalism is freely giving your money in exchange for something of value.

Socialism is taking your money against your will and shoving something down your throat that you never asked for.

I’ve decided I can’t be politically correct anymore. (I never was, actually)

His answer made him famous on the internet world as it received almost half of a million shares and more than eight hundred thousand reactions on Facebook. 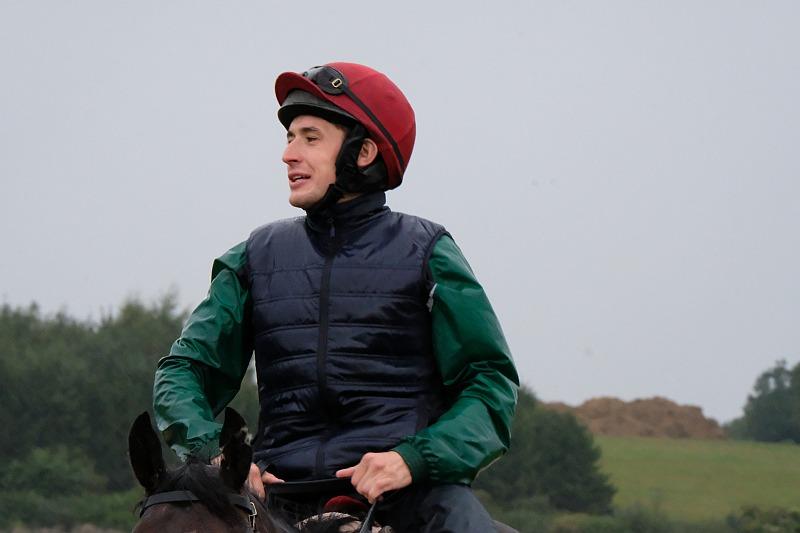 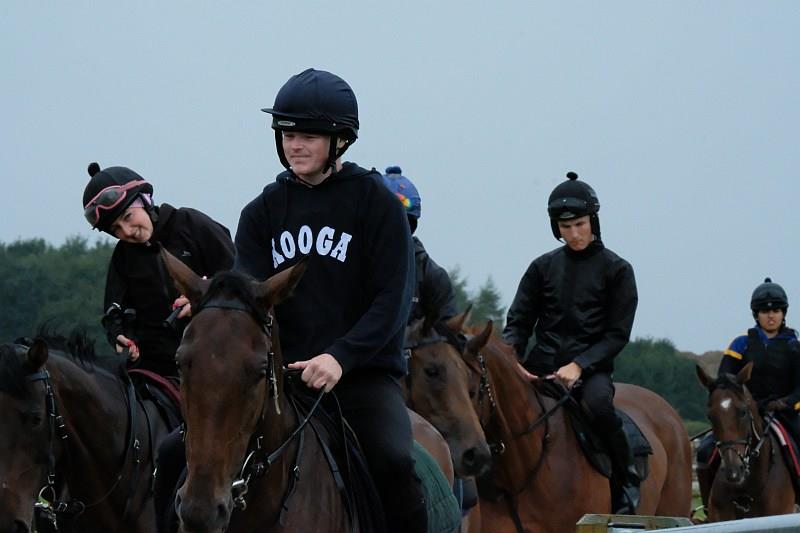 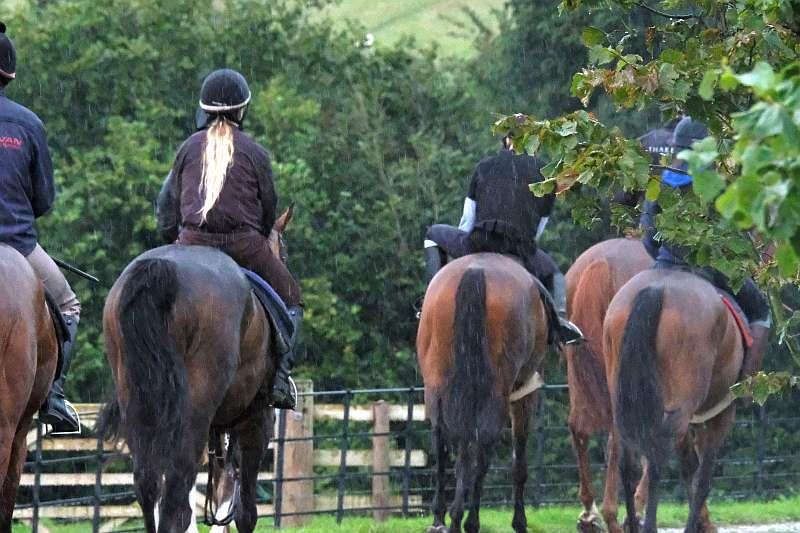 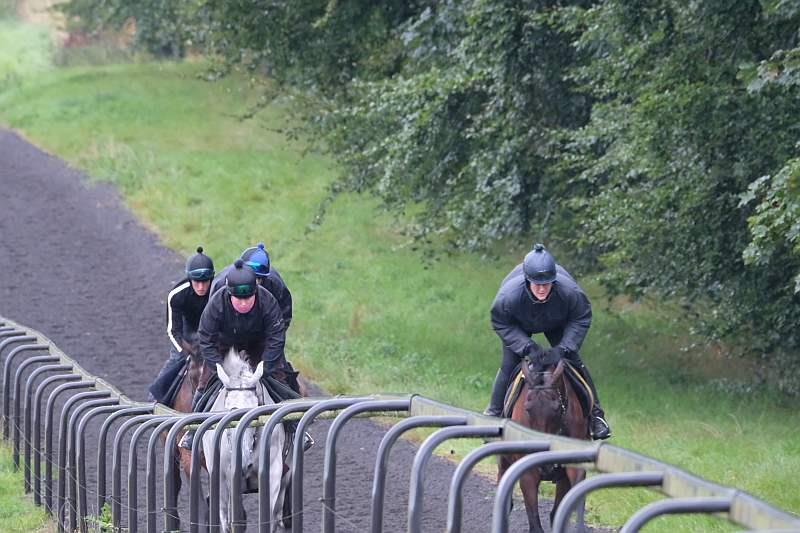 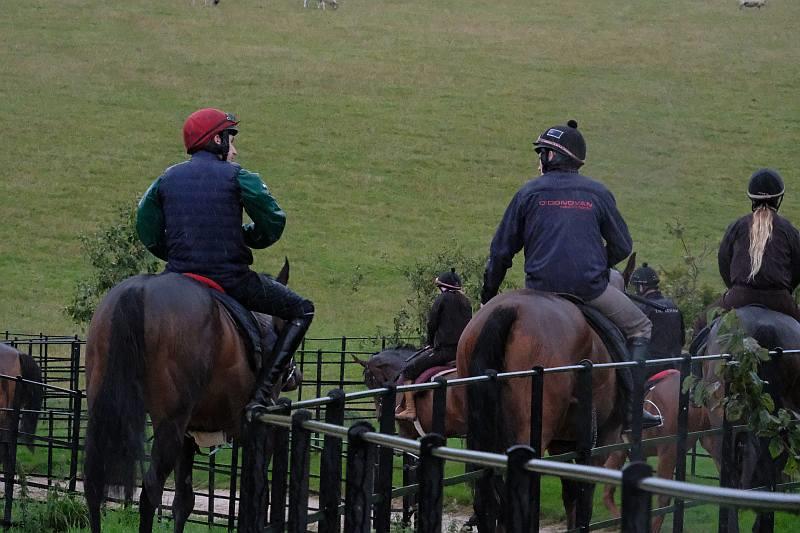 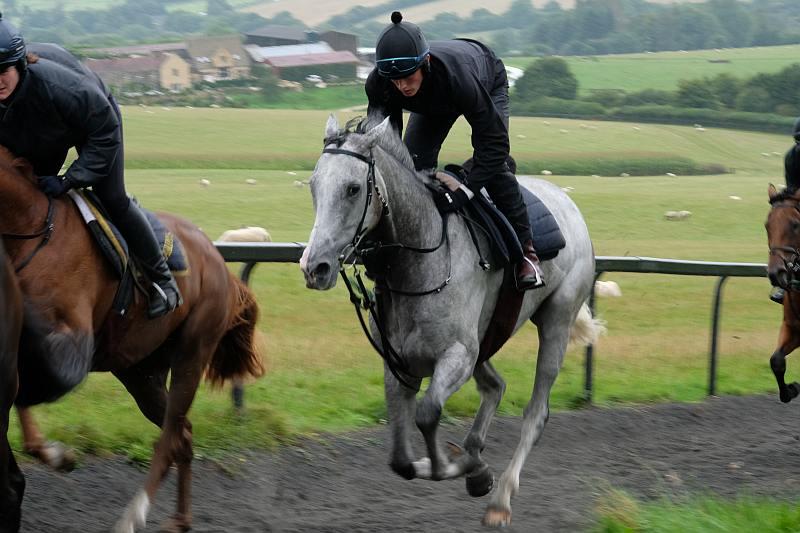 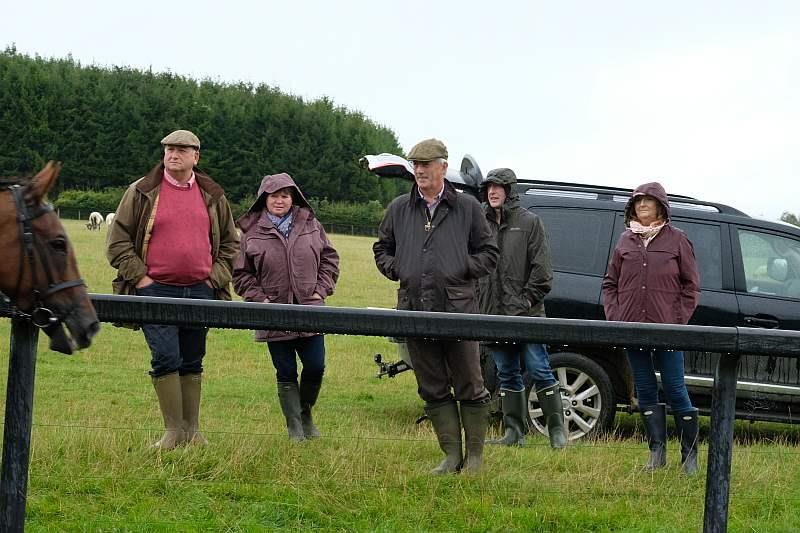