Plus 11 and dry when driving in.. what a stunner yesterday was and another few days of the same coming up..

Great weather and fascinating cricket.. Hard to leave the TV.. England set a huge target by India, and thankfully we survived last nights season which gives England a chance.

It will be a record if England manages to hit the runs and beat India.. Yes game on and another Test when the fifth day is worth attending..

Talking cricket Archie and his team mates won the under 16 Gloucestershire T20 finals were down in Rockhampton.. The last few overs were good to watch although it was pretty dark... Dumbleton won by 7 runs.

Our golden girl of tennis Emma Raducanu is through to the fourth round in the US Open..

Ebony Christopher, whose birthday it was last week, was watched first lot by her mother Nicci.. Nicci had never seen her daughter ride a racehorse before.

Sam Horrell and Chloe Dixon were here mid morning to discuss what their company Dodson and Horrell are upto..

EGOTIST:   Someone who is usually me-deep in conversation.

INFLATION:  Cutting money in half without damaging the paper.

MOSQUITO:  An insect that makes you like flies better.

To finish .. Happy birthday to my brother in law Pete Mordaunt.. 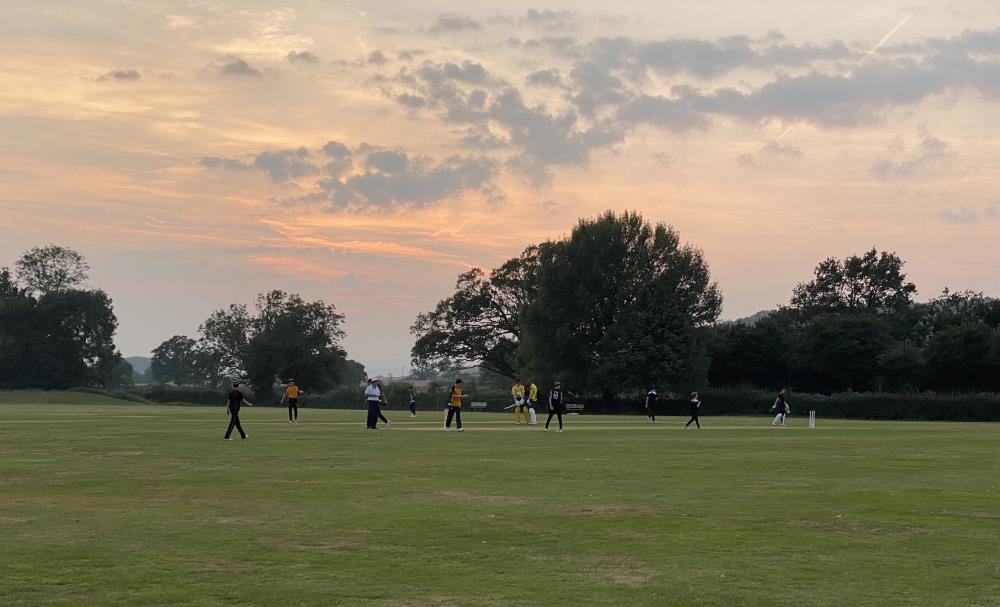 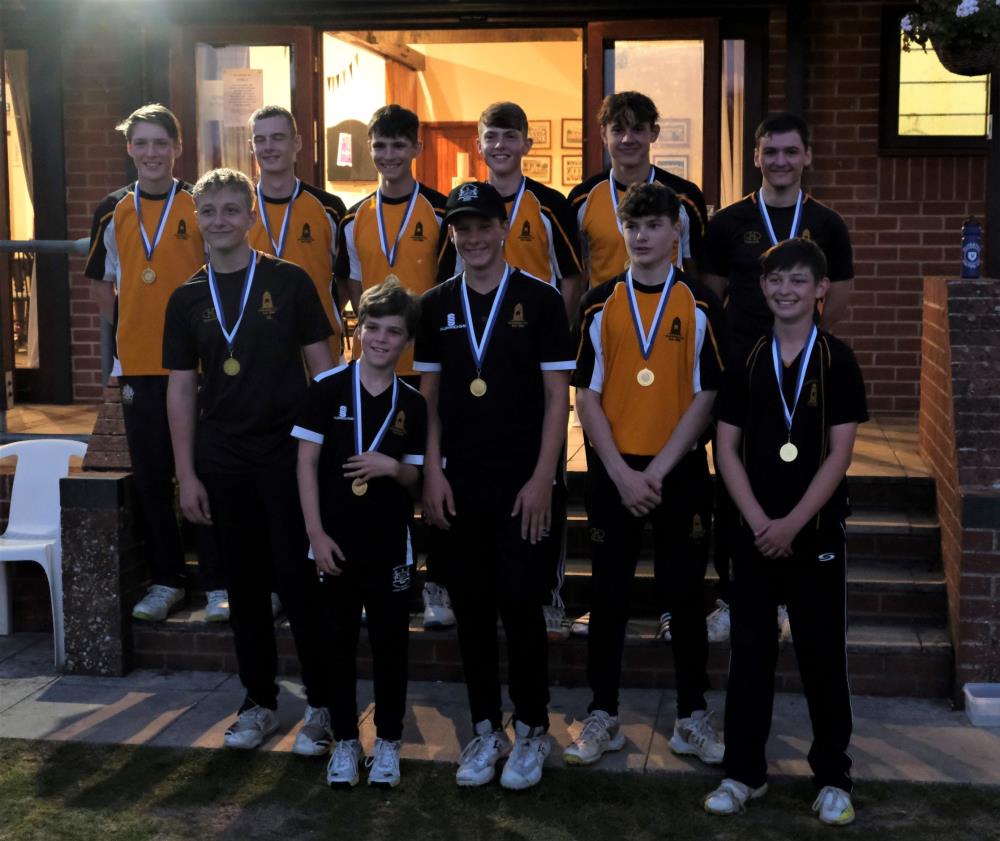 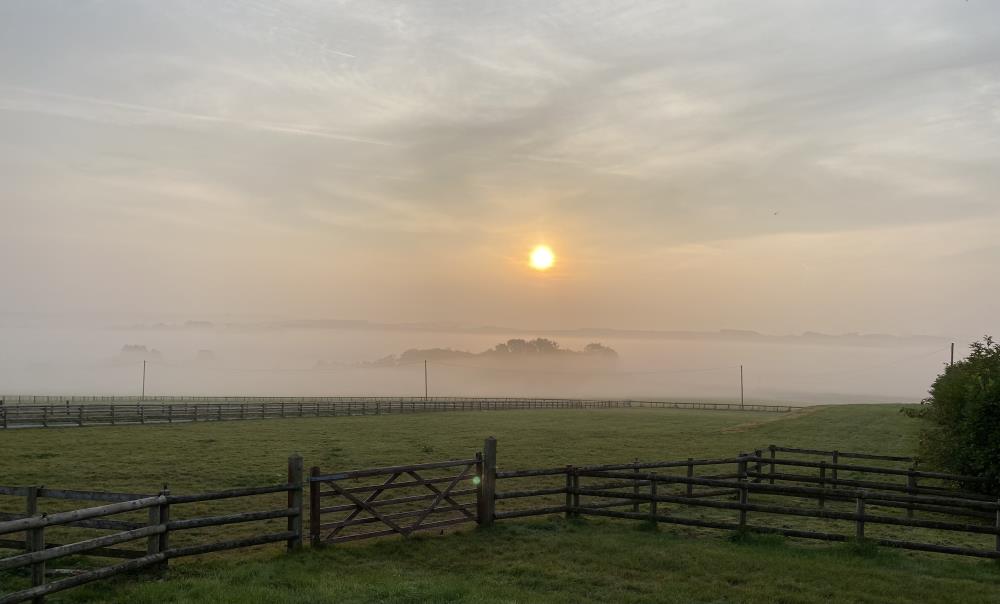 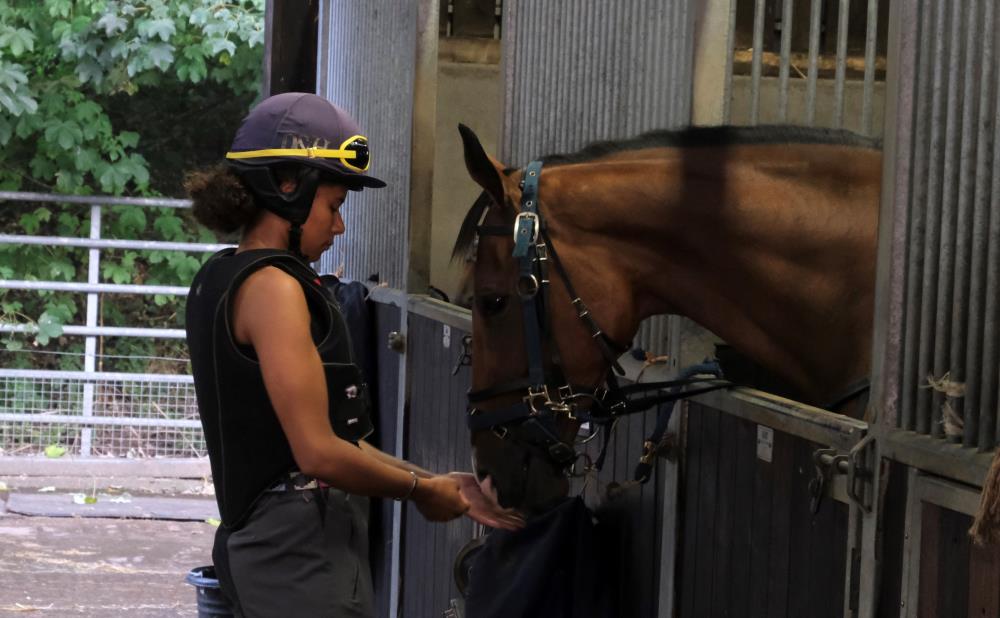 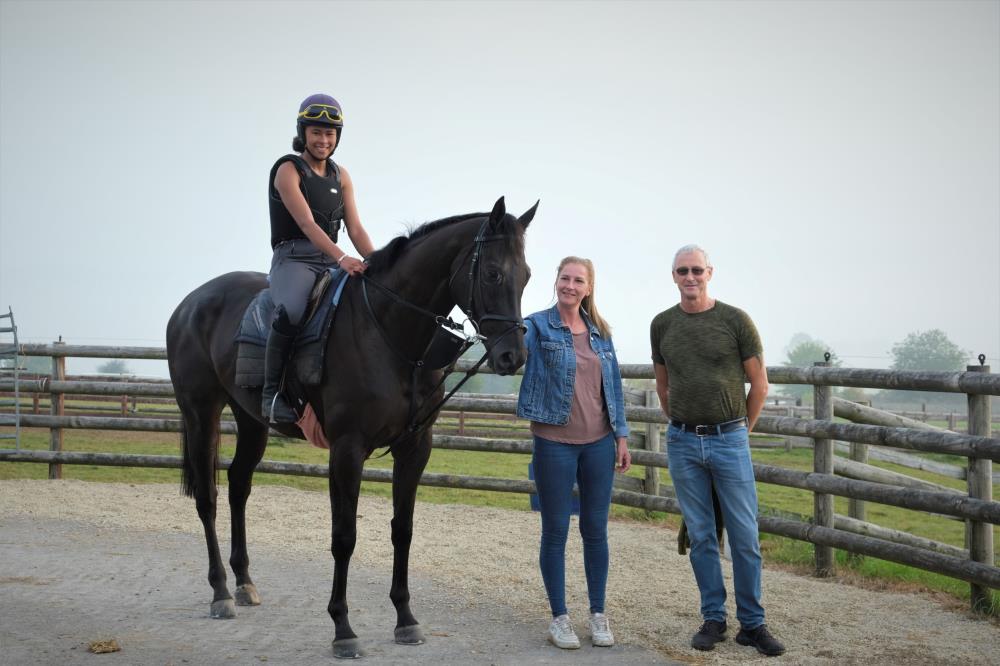