Plus 15 drizzling and foggy when driving in. 11 mm of welcome rain overnight

Four babies arrived here from Martin Jones yesterday.. The Black Sam Bellamy out of Presenting Taupo. The Court Cave out of Aimigayle. The Jack Hobbs out of Miss Robot and The Kemble Brewery..

Salt Rock and Tregele also arrived yesterday from Jason Maguire where they have been in pre training.

This morning the 3 Imperial horses Aura, Hurricane and Admiral arrived from Ireland having been in pre trained with Kevin Ross..

Paul and Didi Joslin were here third lot to see their KBRS horses Shantou Express and Lets Go Amigo.. They brought John and Katie Elliot for a first visit.

We had a vet in as usual this morning and Tom Siddall was here to start looking at all the horses teeth..

Cameron Norrie and Rafael Nadal both out of the US Open

It’s a long way from Skype but it was an Irishman who was knighted for his work in establishing the Atlantic Telegraph Cable in 1865. Lord Kelvin Thomson helped to lay the cable which stretched from Newfoundland to Valentia in County Kerry.

He also had a very keen interest in the measurement of temperature and thermodynamics which led to the scale of temperature, “The Kelvin Scale”.

It was an Irish man who accidentally discovered a cure for leprosy while he was looking for answer to Ireland’s tuberculosis problem. What a lucky mistake.

Vincent Barry made this accidental and miraculous discovery, with the catchy title of compound B663. This compound would go on to cure 15 million people of this devastating disease.

A very happy birthday to my brother in law Peter Mordaunt.. 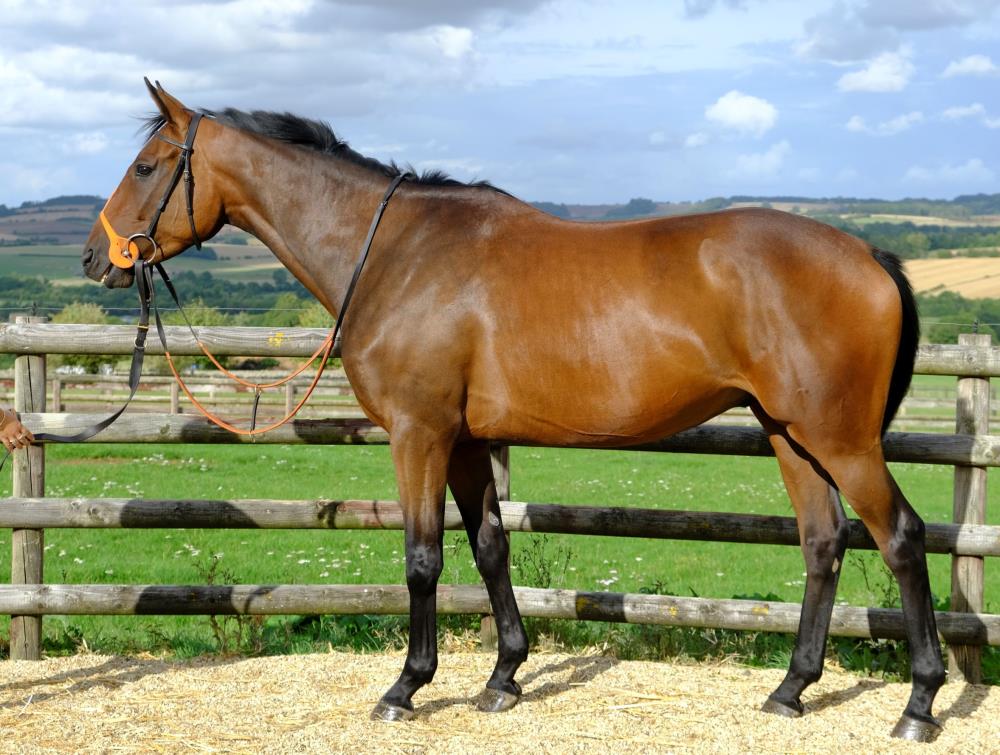 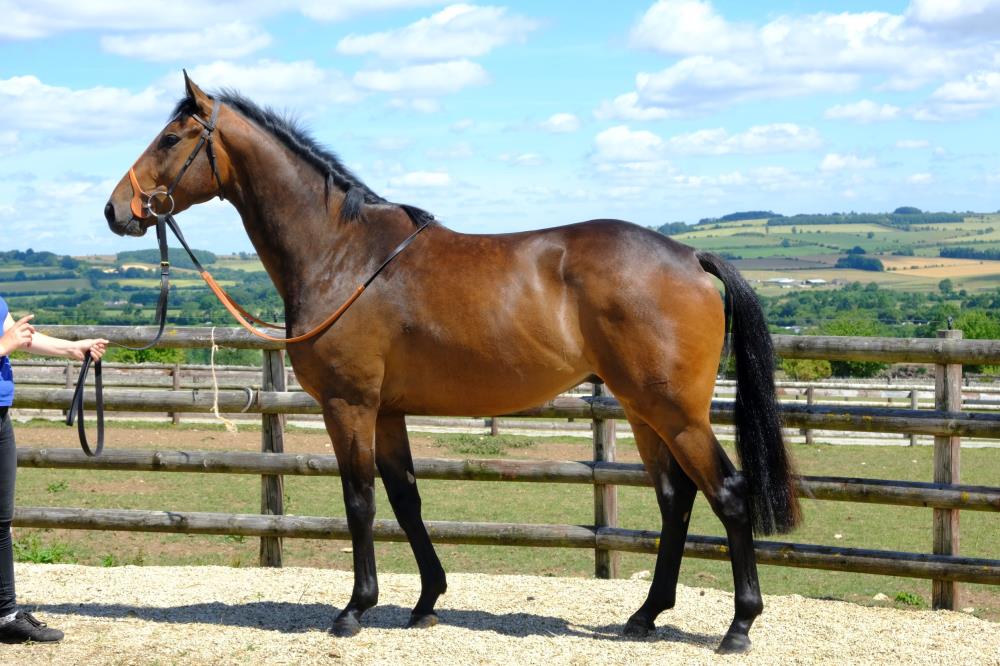 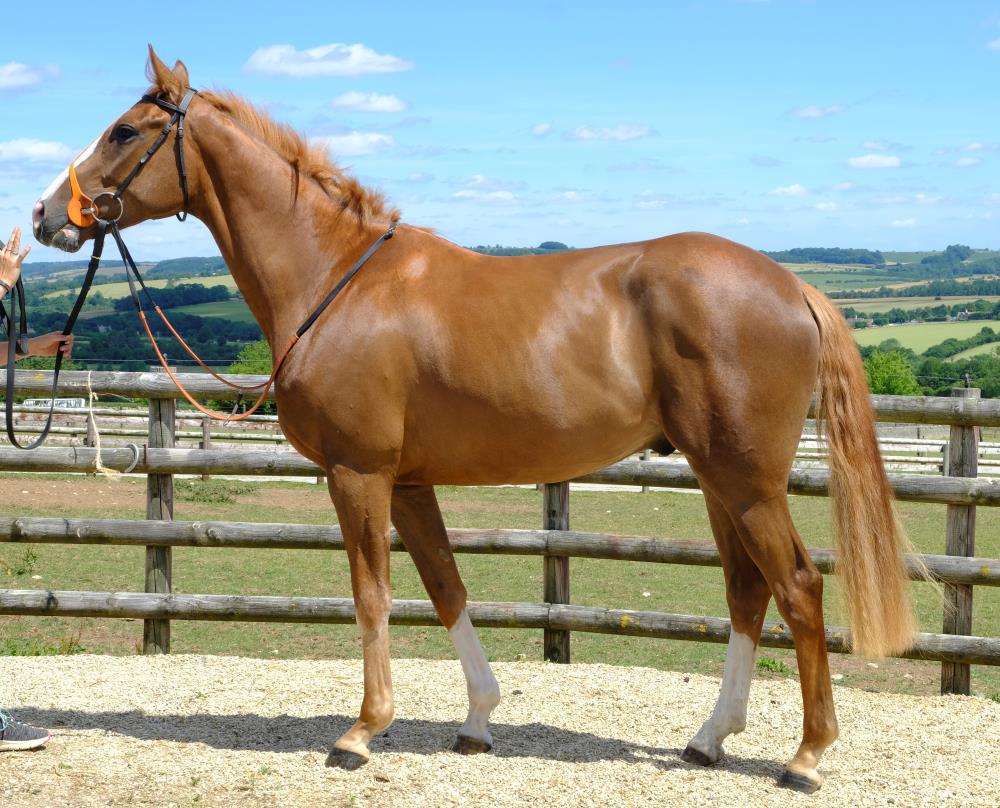 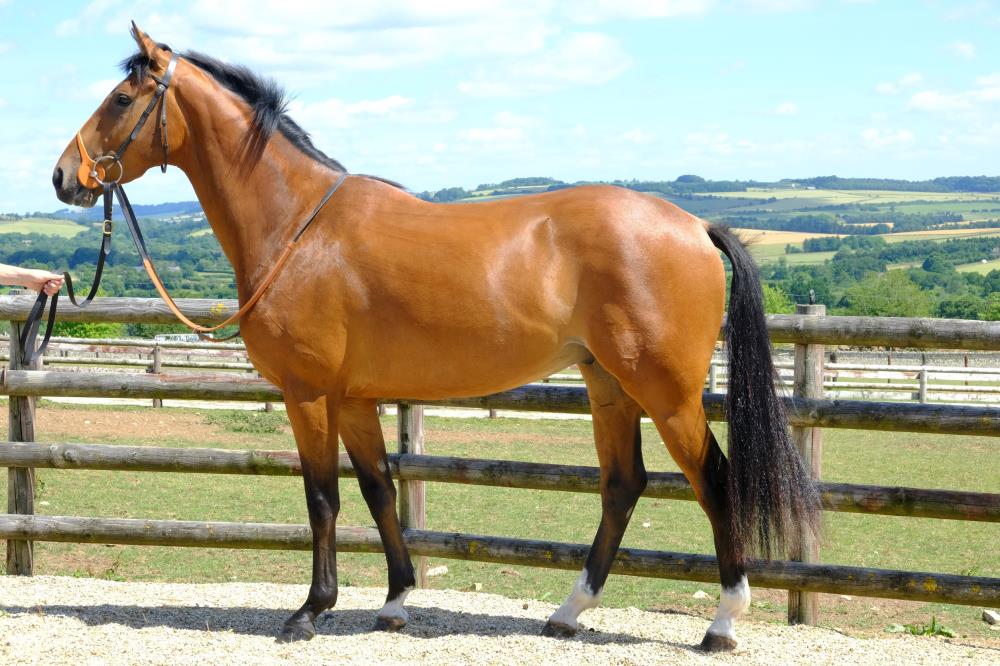 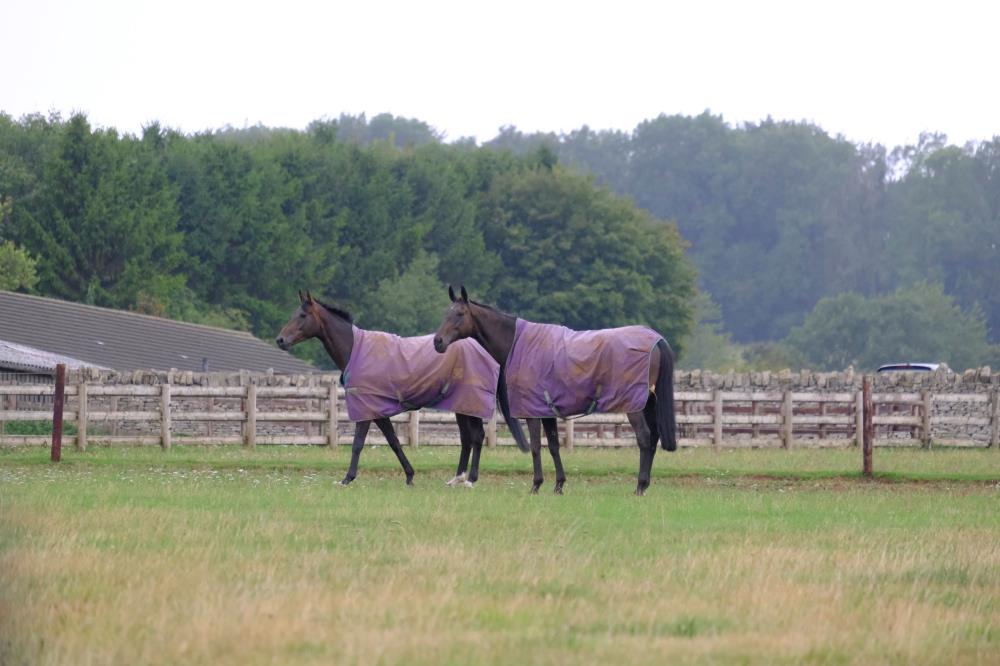 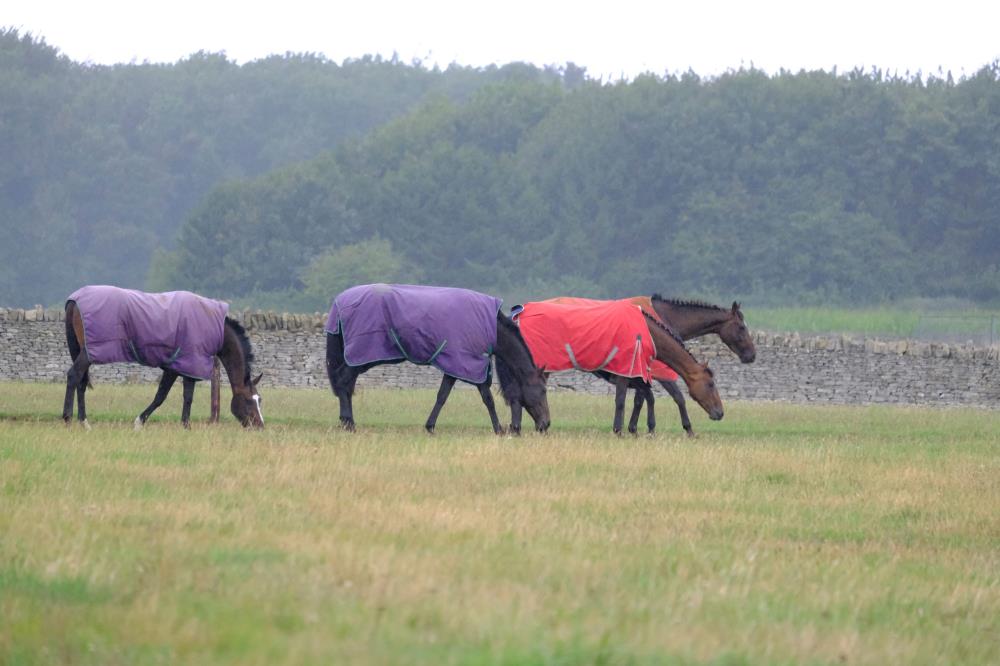 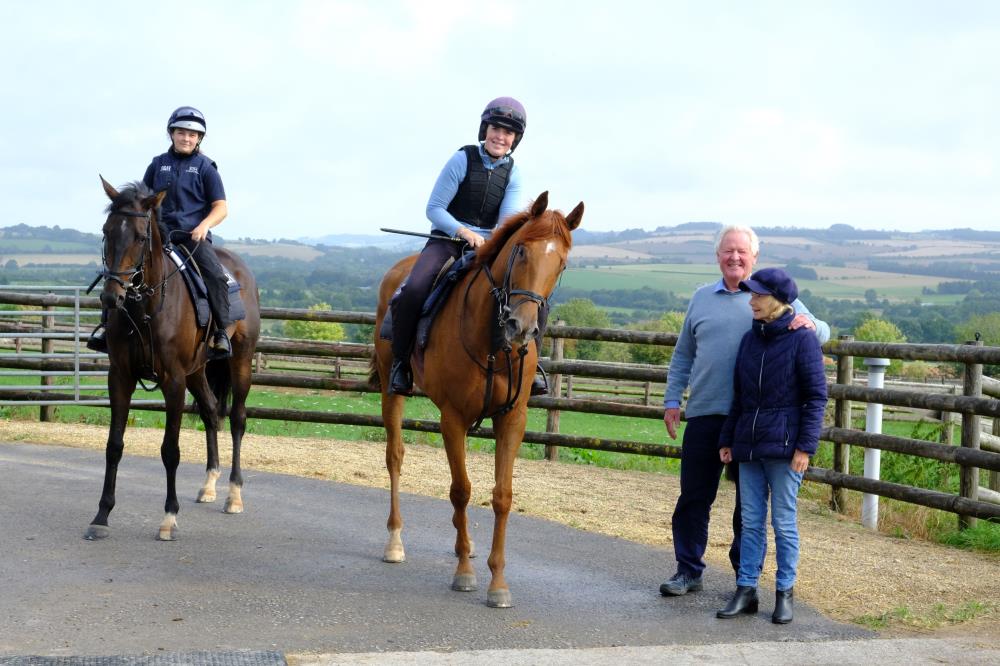 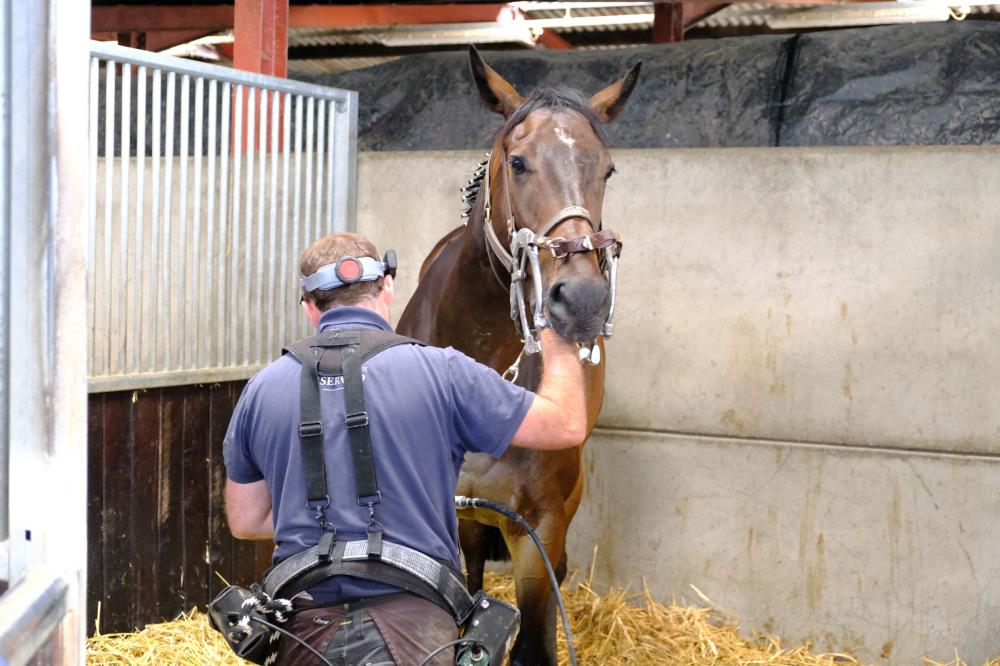 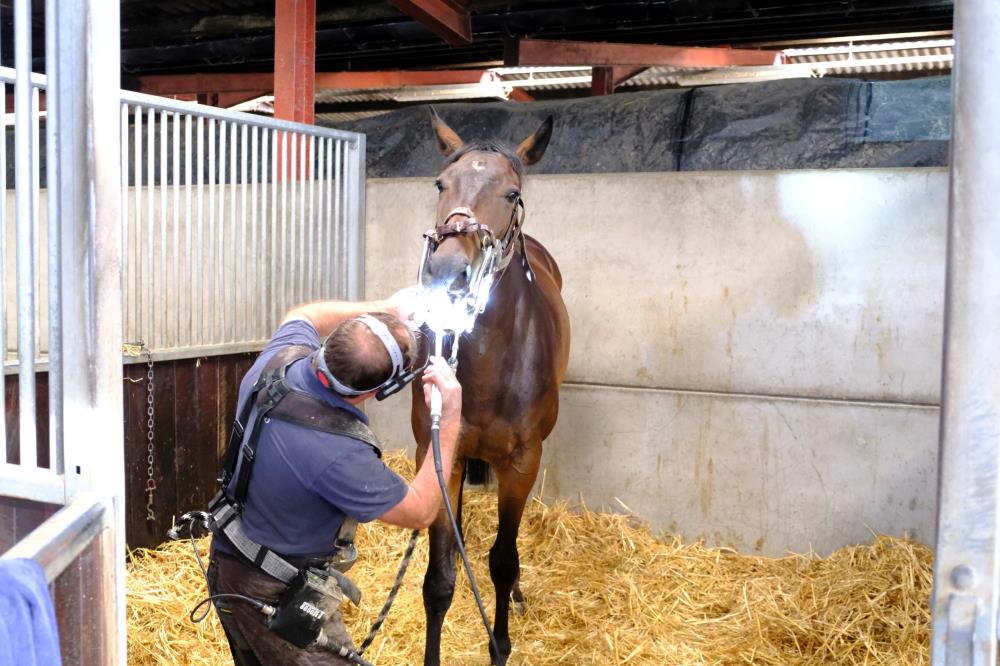