Warwick yesterday from a race goers point of view was warm and enjoyable. The racing was not brilliant as the ground was fast and there were a few non runners.. One was reduced to a walk over .. Bizarrely divine retribution?

Craig Buckingham who is a having a very public splat with the BHA, and rightly so, was the recipient of yesterdays walk over.

So one day his horse is withdrawn at Nottingham and the next his horse (not the same one) walks over and wins a race by doing nothing..

John Webber and Richard Sheppard hosted their day and fun it was too. Colliers is a good company to be entertained by as they make their day fun..

It all starts with Roger Hart going through the card pre racing..

I know Roger makes his living out of doing these days on many racecourses, but he is bloody good at it and makes the start to a days racing fun.. Mark your card and a joke .. what better way to listen how to lose money on the horses..

Ben Love did not have his operation yesterday.. The problem of pre deciding the days events here can be wrong.. Not only do owners feel they have been here before they have, but Ben’s operation was cancelled when he arrived at Gloucester Hospital.. all being well it will happen today.. not predicting anything..

We have a runner at Ascot on the flat today. Sunblazer returns after a short break and ready to go racing this winter. For my thoughts on his chances please click here.

Good follow up .....Wandrin Star and  a few quotes from Lee Marvin

If I have any appeal at all, it's to the fellow who takes out the garbage.

I only make movies to finance my fishing.

If your house burns down, rescue the dogs. At least they'll be faithful to you.

Ah, stardom! They put your name on a star in the sidewalk on Hollywood Boulevard and you walk down and find a pile of dog manure on it. That tells the whole story, baby.

Tequila. Straight. There's a real polite drink. You keep drinking until you finally take one more and it just won't go down. Then you know you've reached your limit.

One of the good things about getting older is you find you're more interesting than most of the people you meet.

As soon as people see my face on a movie screen, they knew two things: first, I'm not going to get the girl, and second, I'll get a cheap funeral before the picture is over.

I know my career is going badly because I'm being quoted correctly. 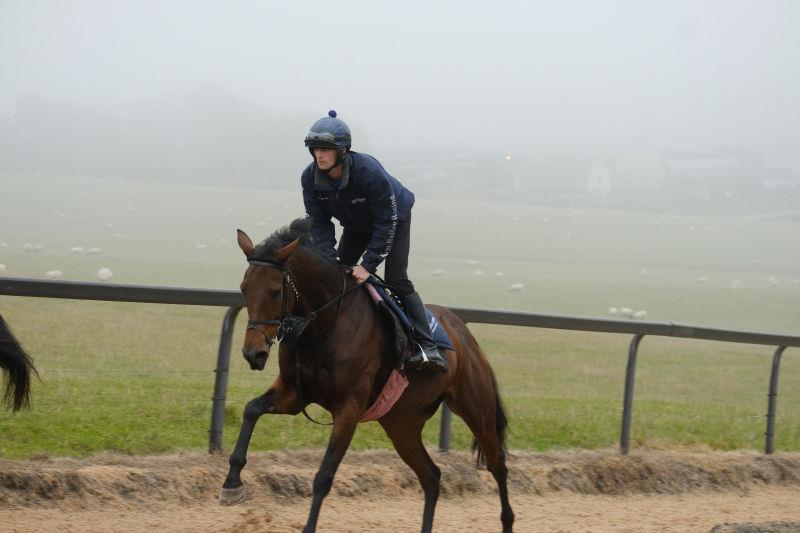 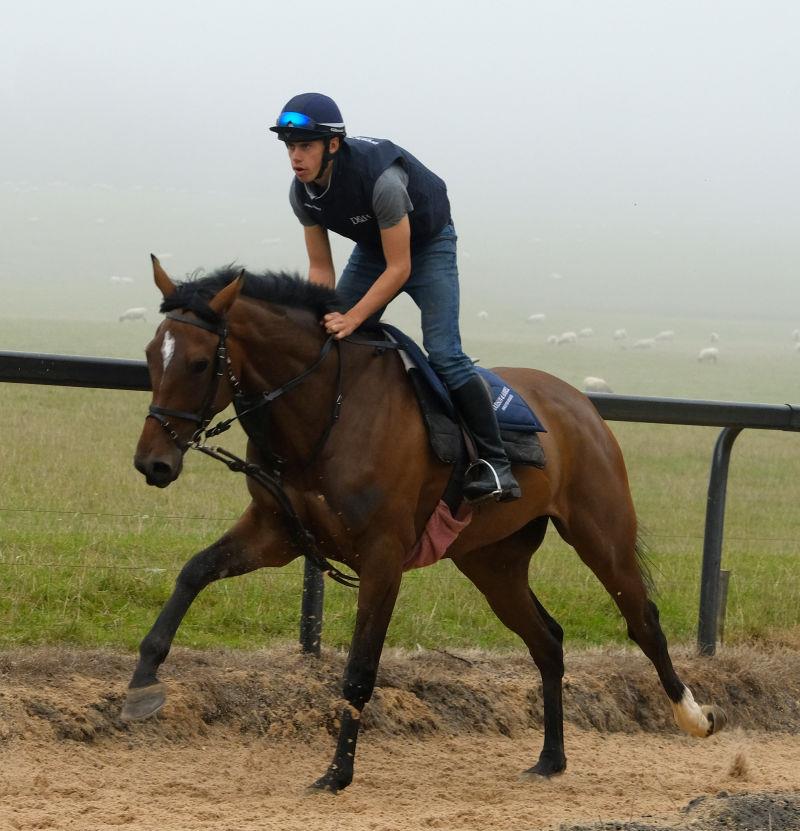 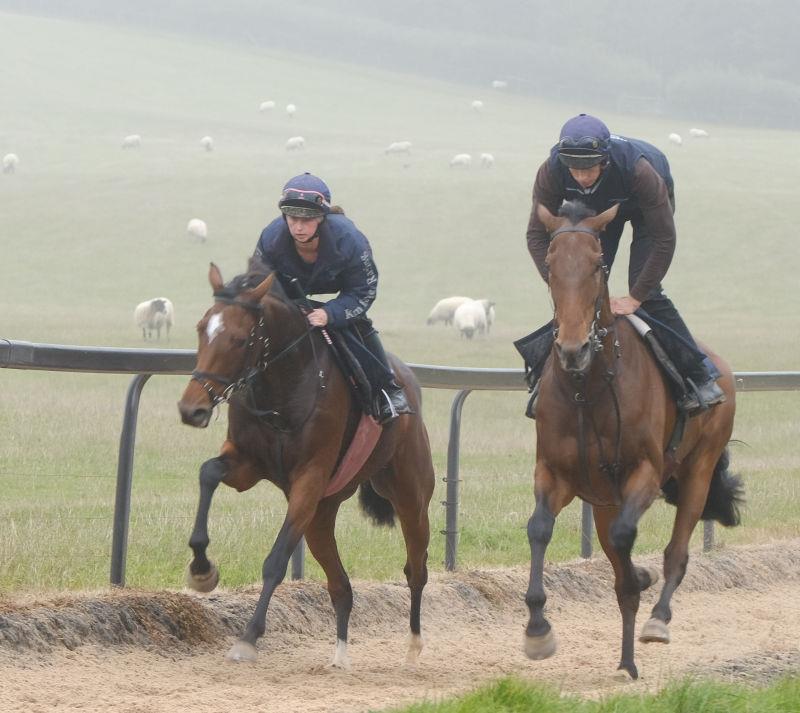 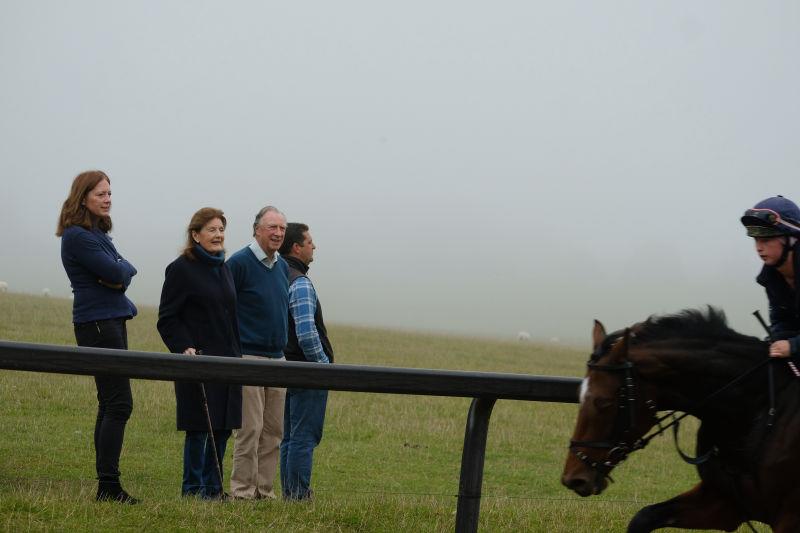 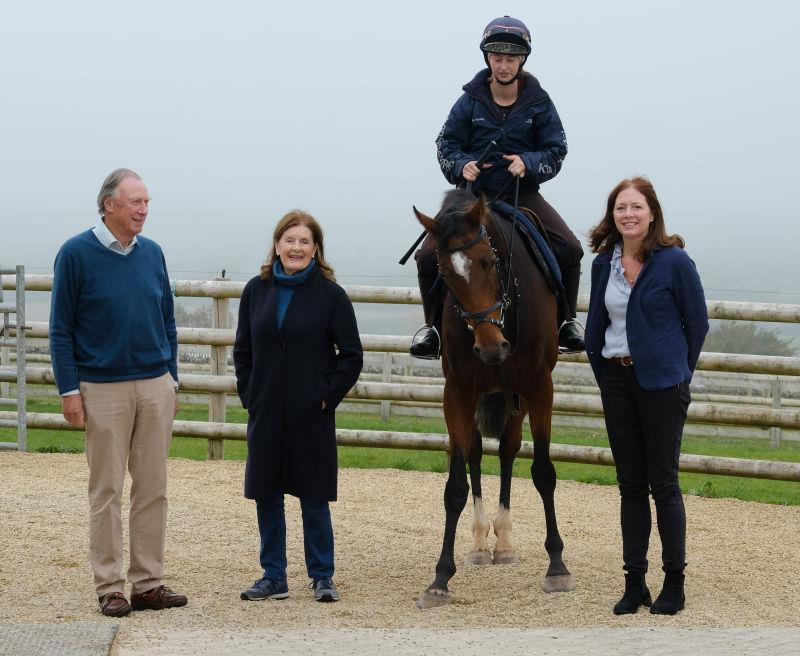 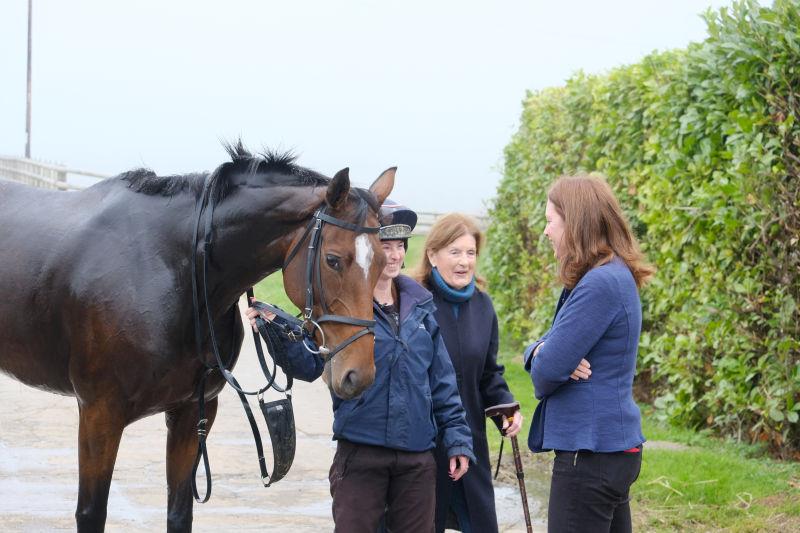 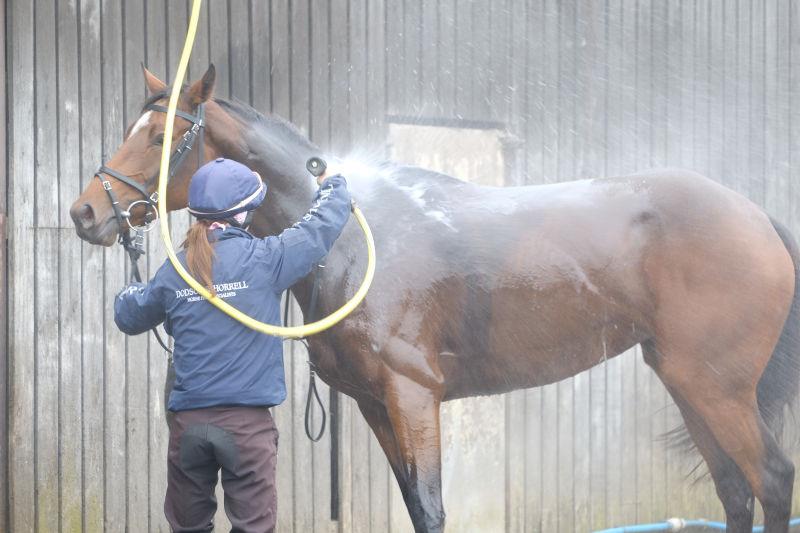