Plus 13 and drizzling when driving in.

Great news Net Work Rouge confirmed his promise by winning with a penalty at Warwick yesterday.

David Bass gave NWR a great front running ride and when challenged at the last they scooted clear to win  by 3 lengths. Delighted for his owners John and Liz Wills who were there and for David Reid Scott who was not; he was in a meeting in Moscow of all places!

You have to love the Racing Post reporters for helping owners stay in the sport.. Owners love nothing better than reading about their horse’s performance, and being in the middle of the card you would expect a mention, especially when showing promise; sadly David Milne felt it was more important to mention that David Loder made a rare appearance with a runner in the bumper.!

Good to see Richard Sheppard and John Webber enjoying their day out.

John and Richard were lunching at Warwick and when joining them for a drink Richard set about me re plans for their horses Un Ace and Mor Brook  Richard rudely calls MB the police horse.. Anyway they had a good day and benefited from NWR’s win judging by the text I received from Richard very late last night!.

John and Monica Sweeney were also at Warwick to see their horse finish 2nd in the bumper.. good to see them too.

Thursday is our easy day although Pulling Power and Kalanisi Glen popped over to Lambourn. Jason Maguire rode work on KG.

Conor Shoemark and Tom Clarkson rode out here this morning

David and Francis Ratcliffe were here for’ a morning on the gallops followed by breakfast’ that they bought at Celtic Manor when Martins & Co held a charity golf day there in aid of WellChild.

Roland Elliot Berry was here to take some photos..

Talking Towcester we have Taras Rainbow, Milord, Kilty Caul and Grand March running there today and David Bass rides all 4. For my thoughts on their chances please click here..

Daddy, I am coming home to get married soon, so get out your check book. LOL

I'm in love with a boy who is far away from me. As you know, I am in Australia, and he lives in Scotland.

We met on a dating website, became friends on Facebook, had long chats on Whatsapp, He proposed to me on Skype, and now we've had two months of relationship through Viber.

My beloved and favorite Dad, I need your blessing, good wishes, and a really big wedding."

Lots of love and thanks, Your favorite daughter,Lilly.

I suggest you two get married on Twitter, have fun on Tango, buy your kids on Amazon, and pay for it all through Paypal.
And when you get fed up with this new husband, sell him on eBay. 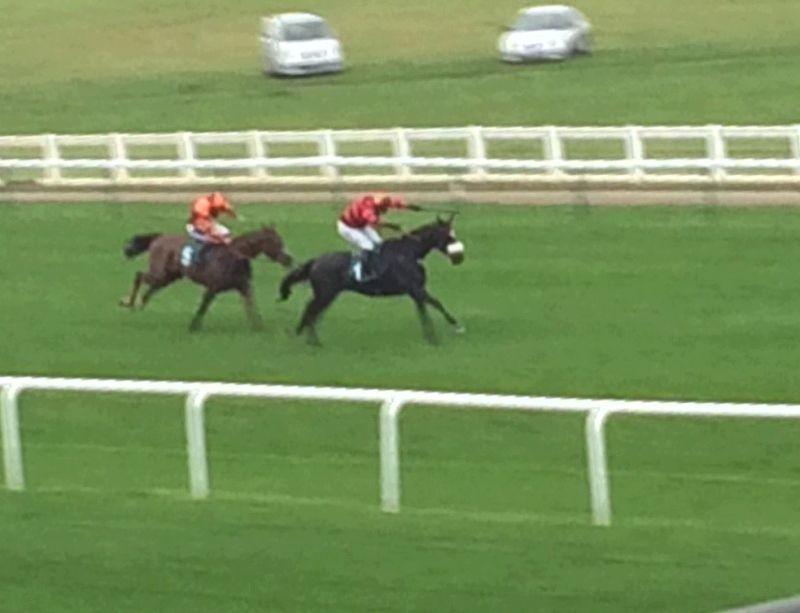 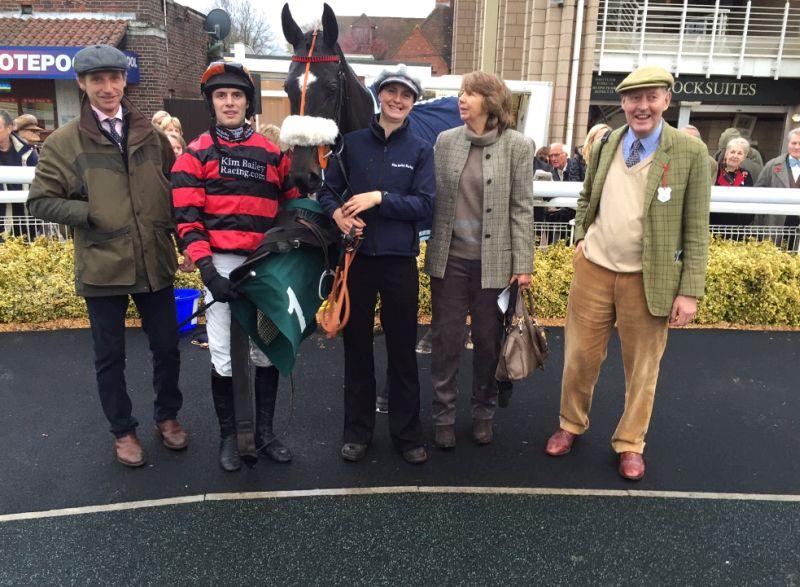 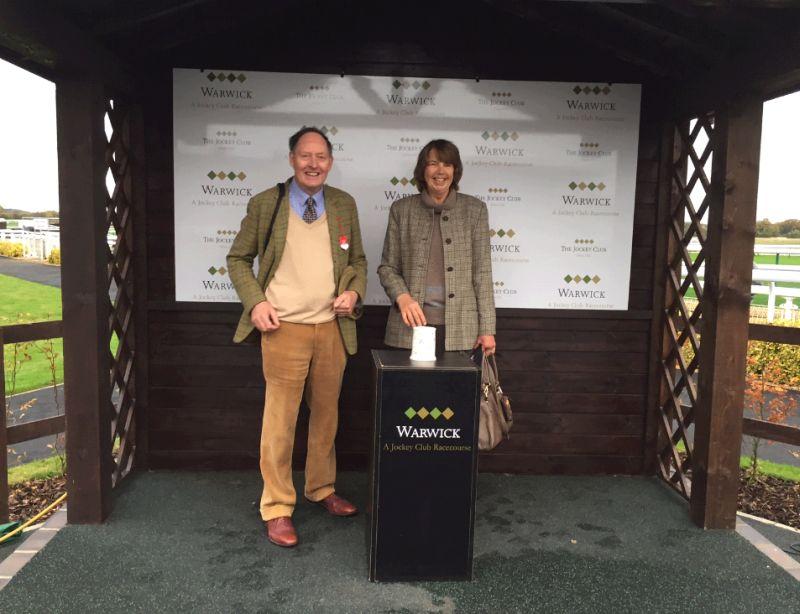 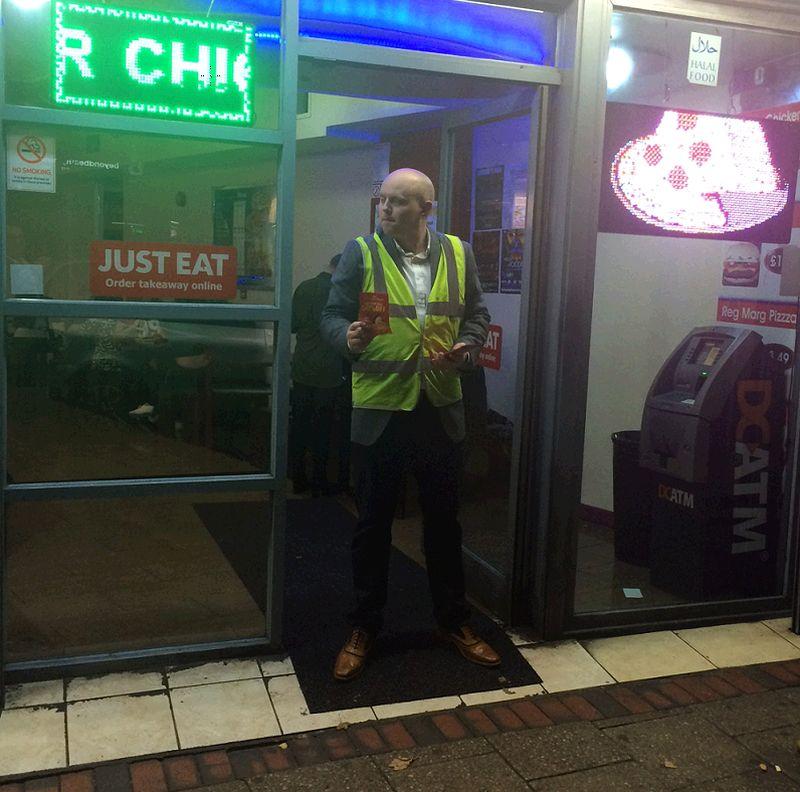 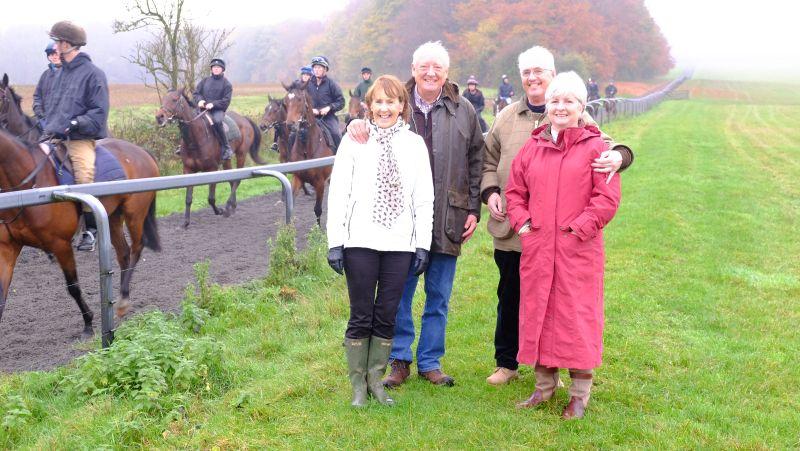 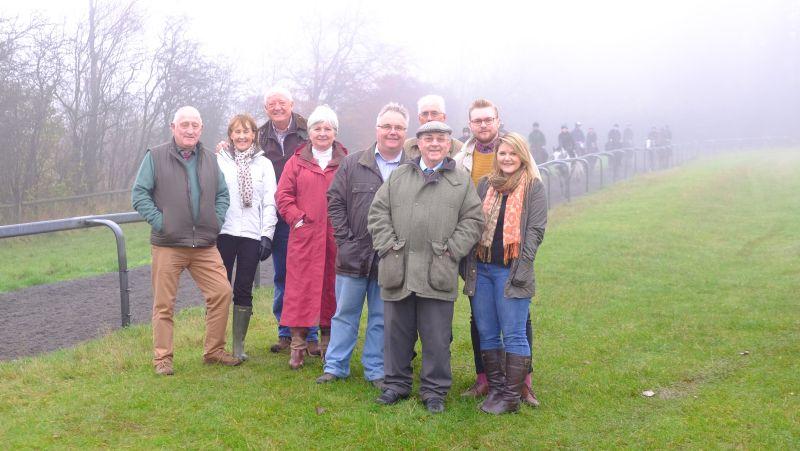 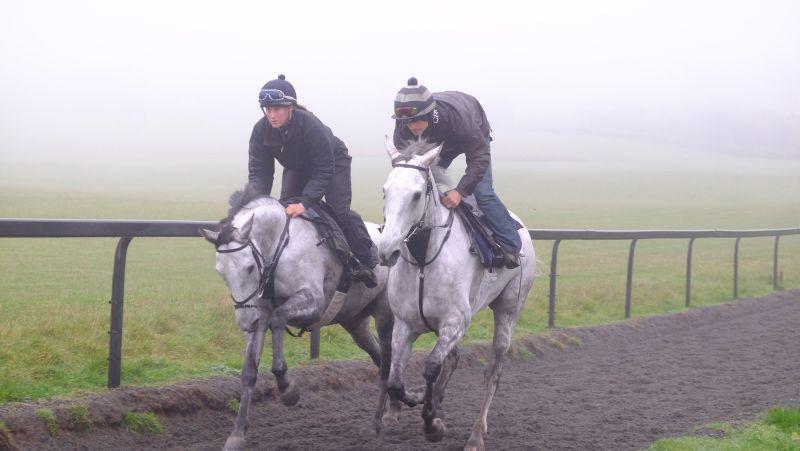 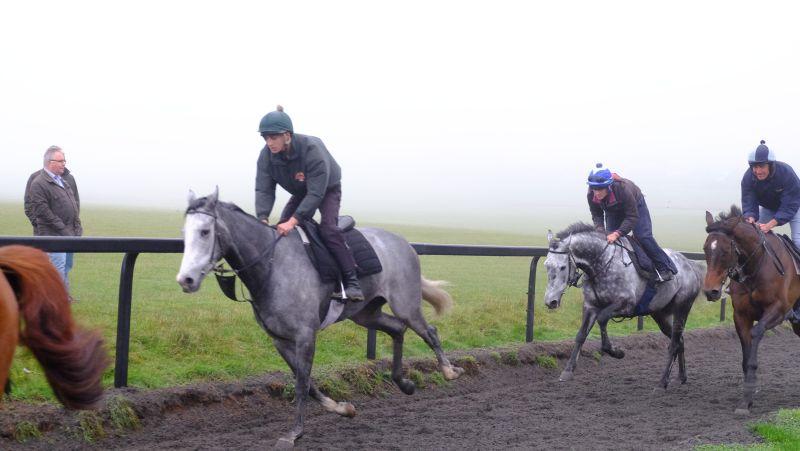 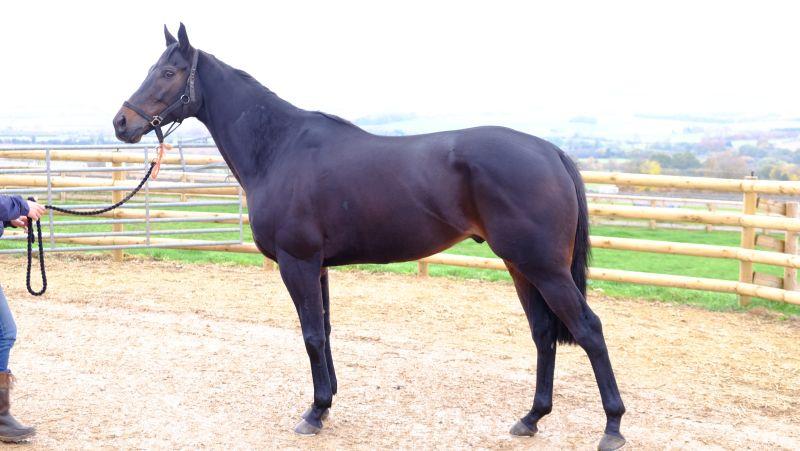