Jockeys Jason Maguire and Richie McLernon were in as was Tom Clarkson, who would have loved to have been one, for two lots this morning.

Michael Kaye was here second lot to see his horse Flemensmix. Michael was down to discuss plans and obviously see his and the Perfect Mix Partnership horse who won at Huntingdon last month.

Third lot Karen Masters called in to see her two KBRP horses Knockanrawley and Our Belle Amie. Knockanrawley is heading straight to the Welsh Grand National after his fine run at Cheltenham in November.

What a great days racing we have on offer today. Aintree and Sandown and of course Chepstow which is where I am heading. Peter Kerr who runs all my parthership horses is representing me at Aintree.

We run Battle Dust at Chepstow and Conor Shoemark rides while up at Aintree Un Ace and David Bass meet up. I am continuing Un Ace’s hurdle career for a bit longer as soft ground and fences don't really suit and his hurdle mark is a few pounds lower than his chase mark

Anyway enough of that.. For my thoughts on both of my runners chances please click here..

We have no runners tomorrow.. Balloted out!

Two couples were playing poker one evening. Nigel accidentally dropped some cards on the floor. When he bent down to pick them up, he noticed George's wife, Sue, wasn't wearing any underwear under her dress.

Shocked by this, Nigel upon trying to sit back up again, hit his head on the table and emerged red-faced.

Later that evening Nigel went to the kitchen to get some refreshments. Georges wife followed and asked, "Did you see anything that you liked under there?"

Surprised by her boldness, Nigel courageously admitted that, well indeed, he did. Sue said, "Well, you can have it but it will cost you £500." After taking a minute or two to assess the financial and moral costs of this offer, Nigel confirmed that he was interested. Sue told him that since her husband, George, works Friday afternoons and Nigel doesn't, he should be at her house around 2pm Friday.

When Friday rolled around, and after paying Sue the agreed sum of £500, they went to the bedroom and closed their transaction, as agreed. Nigel quickly dressed and left.

As usual, George came home from work at 6pm and upon entering the house, asked his wife abruptly, "Did Nigel come by the house this afternoon?"

With a lump in her throat, Sue answered, "Why yes, he did stop by for a few minutes this afternoon."

Her heart nearly skipped a beat when her husband curtly asked, "And did he give you £500?"

In terror Sue assumed that somehow George had found out and after mustering her best poker face, replied, "Well, yes in fact he did give me £500."

George, with a satisfied look on his face, surprised his wife by saying, "Good, I was hoping he did. Nigel came by my office this morning and borrowed £500 from me. He promised me he'd stop by our house this afternoon on his way home and pay me back."

Now THAT, my friends, is a poker player!

Have a good weekend.. 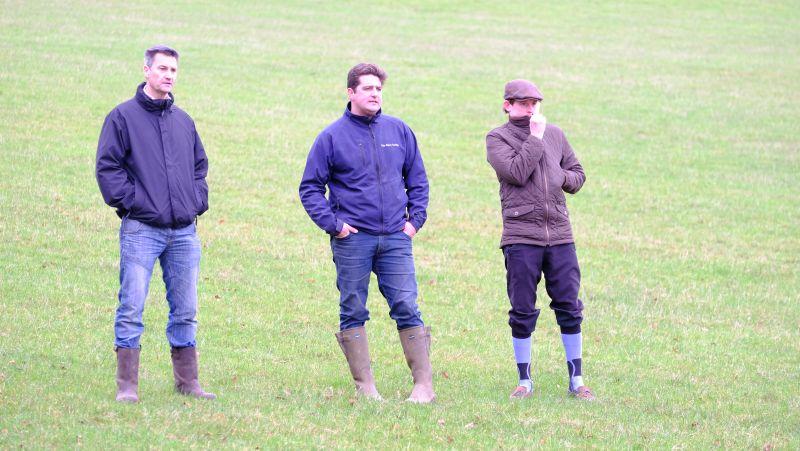 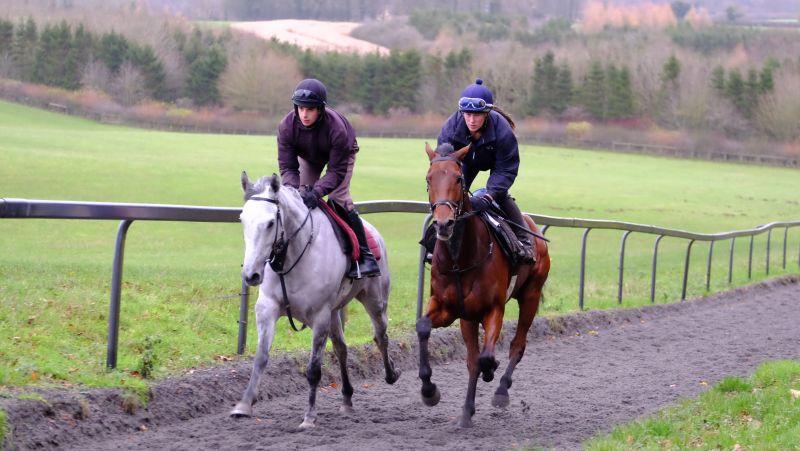 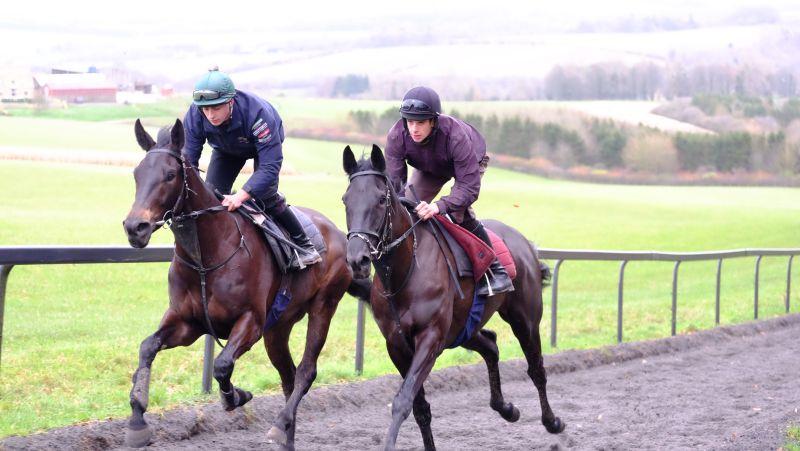 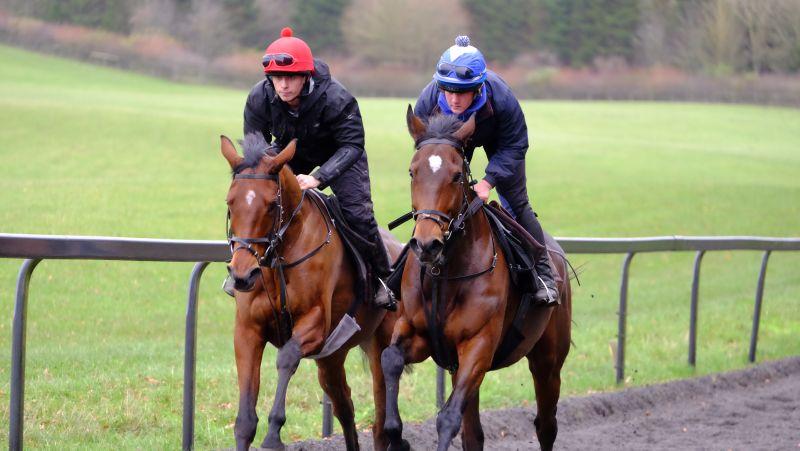 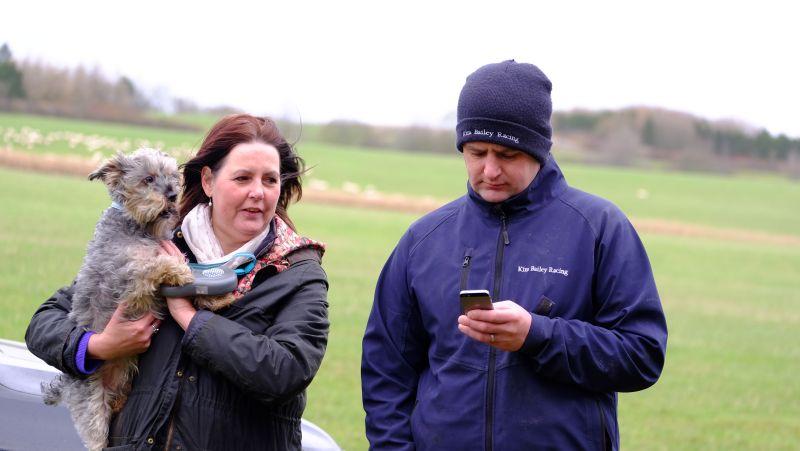 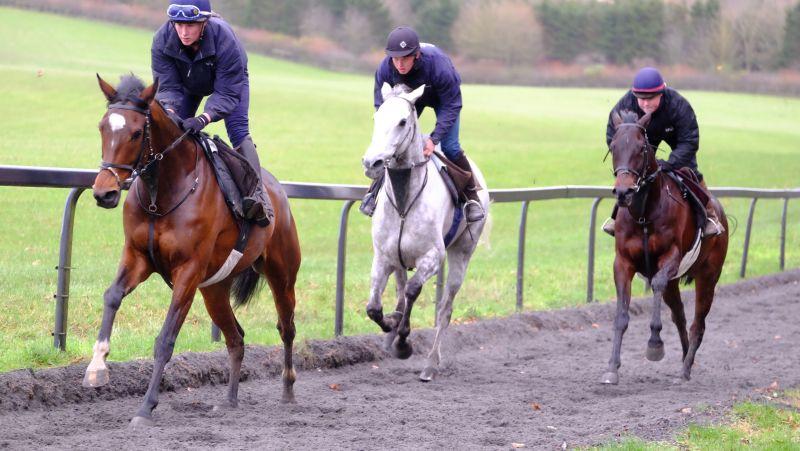 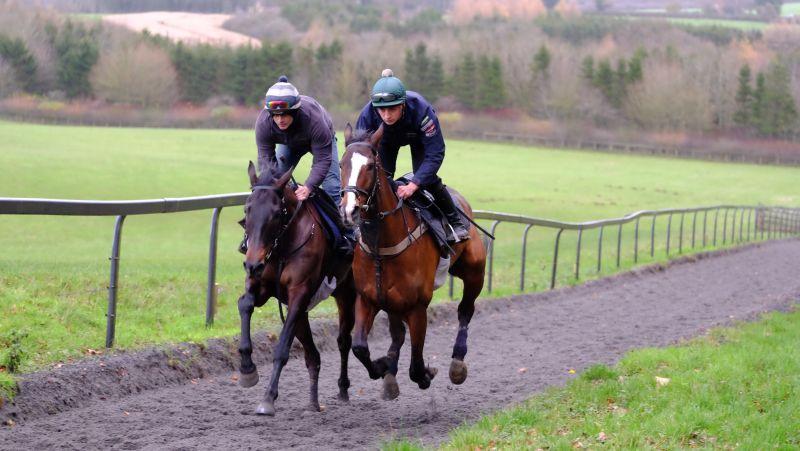 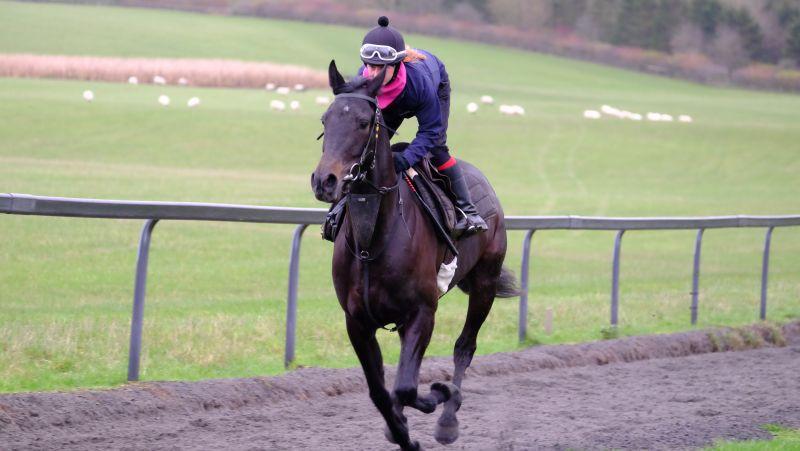 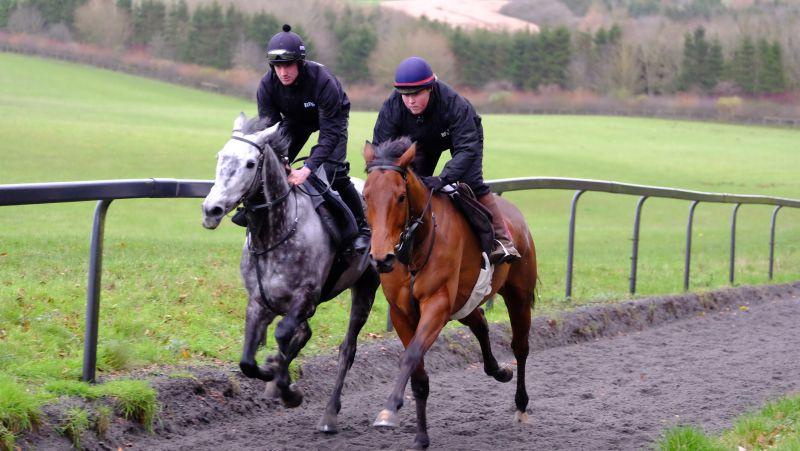 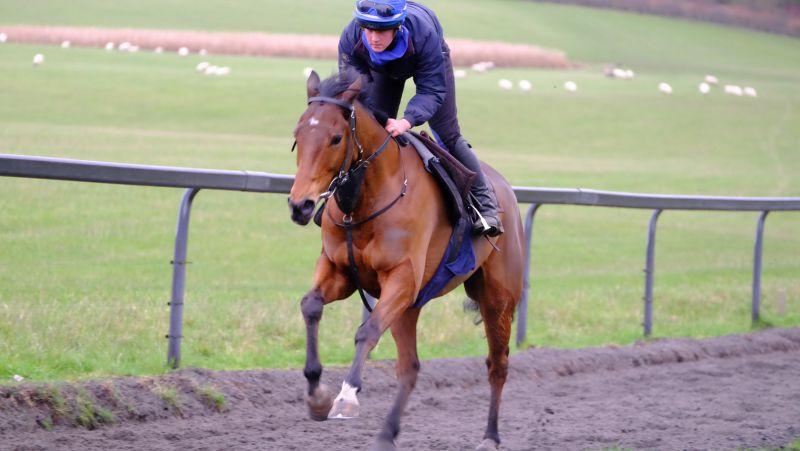