Plus 7 and fry when driving in.

Dry it was not at Chepstow yesterday. It rained and the ground was predictably heavy.

Both Miss Gemstone and Adjourned ran to their best on or in the conditions.. Both finishing 4th.

Chester Willims rode a winner for his father yesterday. Le Cameleon ..Owned and bred by Huw and Richard Davies.

Huw in his spare time used to be my tennis partner and is my solicitor... Their mare Countess Camilla has been a fantastic brodmare for them.. I believe this is the last in the line..

I drove home along the side of the Severn on the A48, rather than the M5 motorway, and as a result past the famous Severn and Wye Smokery.. I could not resist a stop and admire their fish counter. Some minutes later..A Dover sole arrived in the car for supper. My cooking skills tested..

Alan and Sally James were here third lot to see their KBRP horses Does He Know, Donnie Brasco, Shinobi, Lord Apparelli and Voyburg.

Also here hird lot were Paul and Suzanne Higgs who were here to see their KBRP horses Drumreagh and Voyburg. They also brought up Gordon Fear.

We have one runner today at Taunton. Diamond Gait heads there and for my thoughts on her chances please click here.

The gallop camera had an overhaul yesterday so hopefully it is back working. The problem is that it is powered by solar panels... and we have not seen much of the sun recently!

Wonder why the word funeral starts with FUN?

Why isn't a Fireman called a Water-man?

How come Lipstick doesn't do what it says?

If money doesn't grow on trees, how come Banks have Branches?

If a Vegetarian eats vegetables, what does a Humanitarian eat?

How do you get off a non-stop Flight?

Why are goods sent by ship called CARGO and those sent by truck SHIPMENT?

Why do we put cups in the dishwasher and the dishes in the Cupboard?

Why do doctors 'practice' medicine? Are they having practice at the cost of the patients?

Why is it called 'Rush Hour' when traffic moves at its slowest then?

Why do they call it a TV 'set' when there is only one?

What are you vacating when you go on a vacation?

We can never find the answers, can we?  So just enjoy the pun and fun of the English language!! 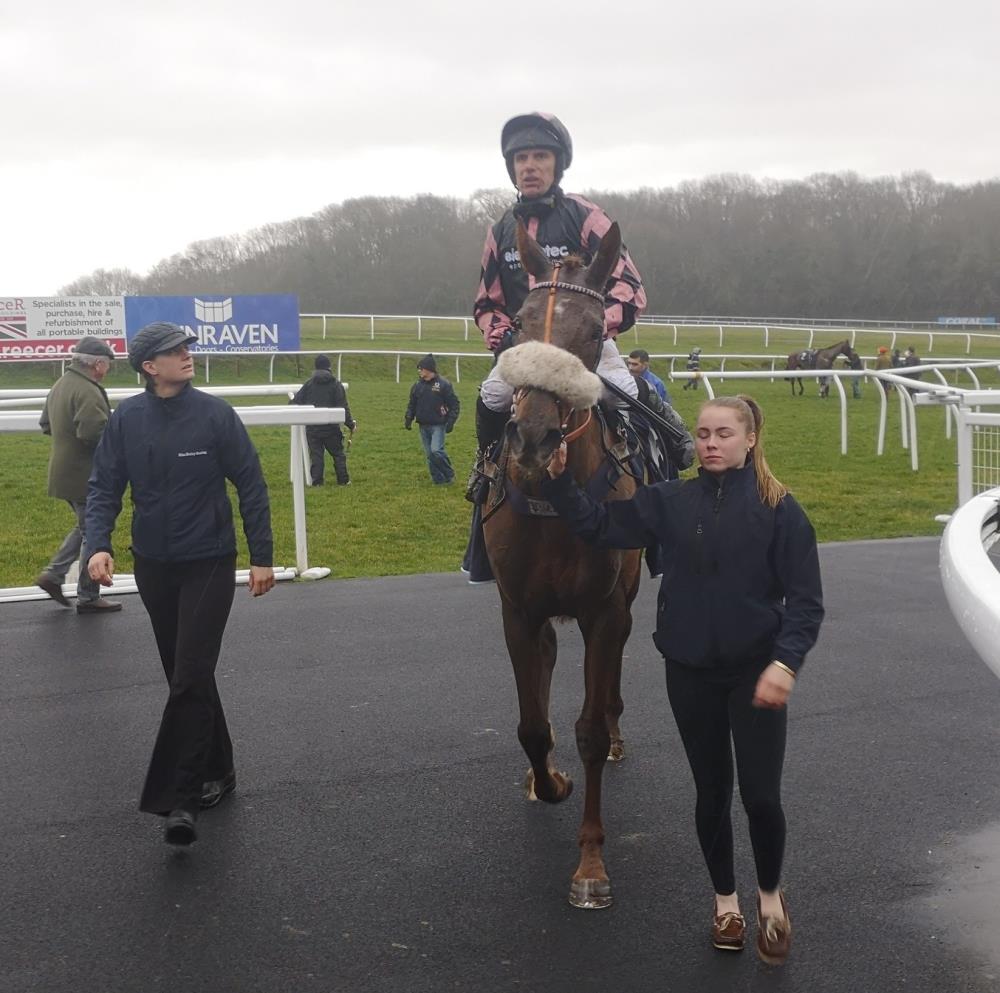 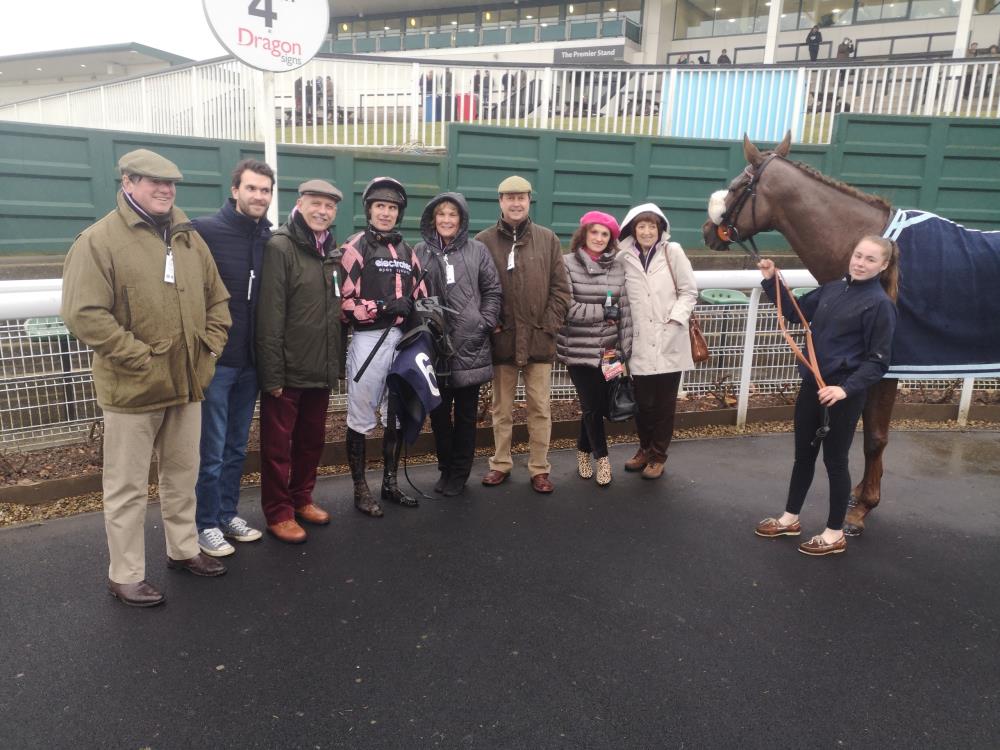 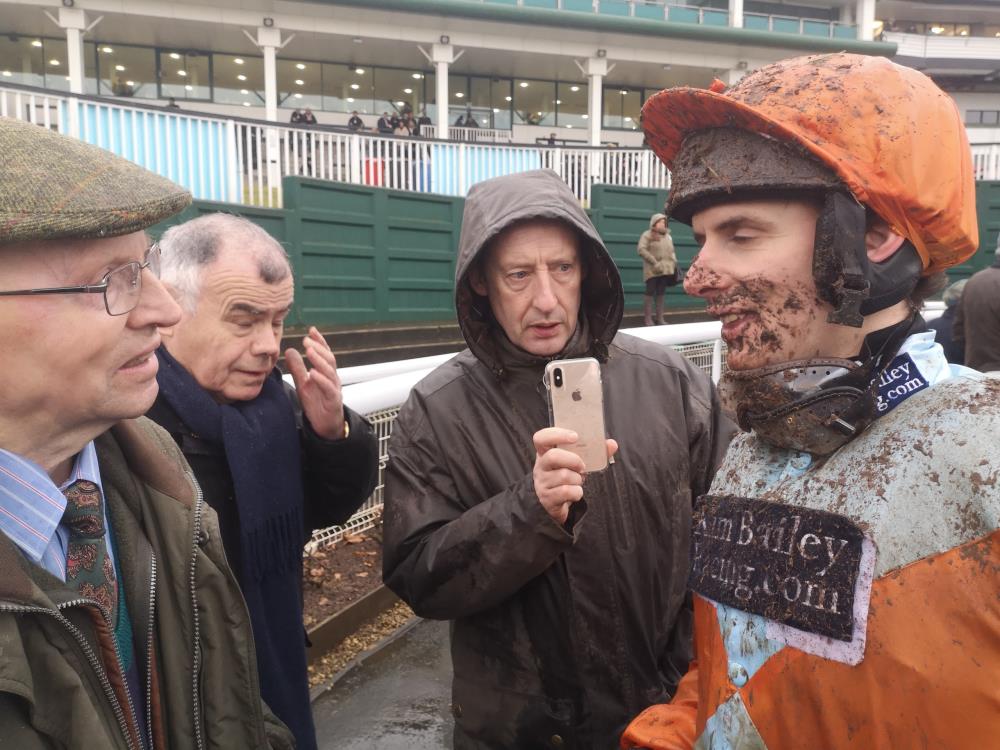 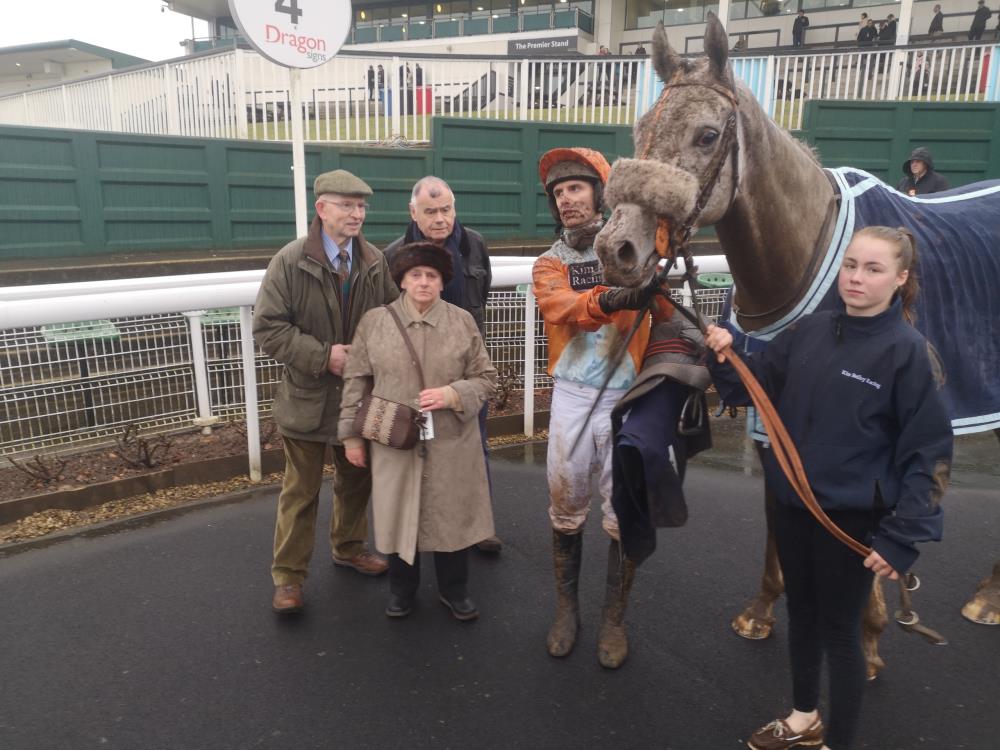 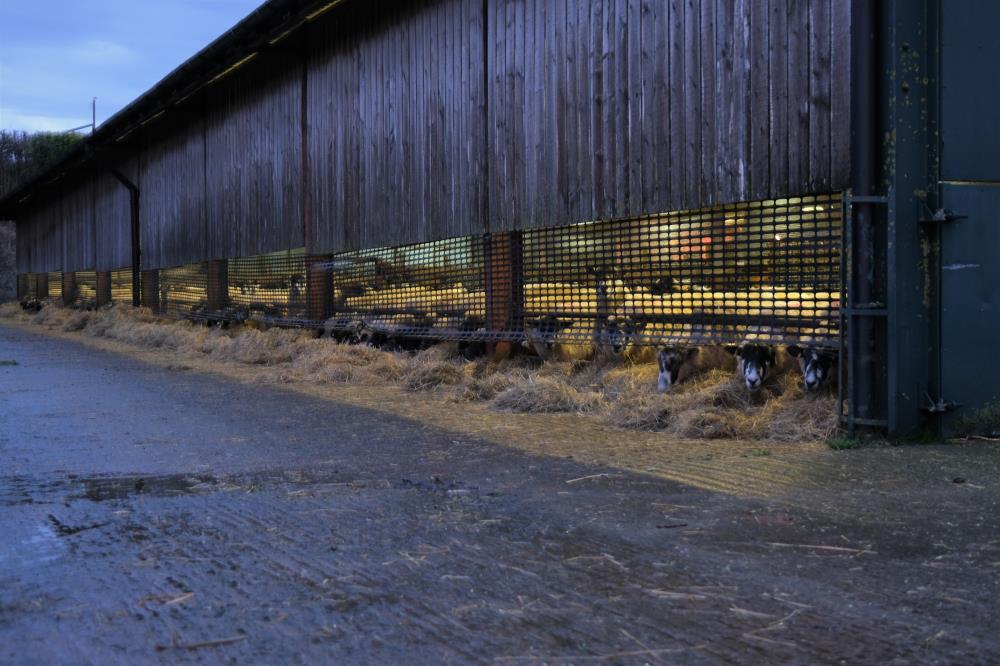 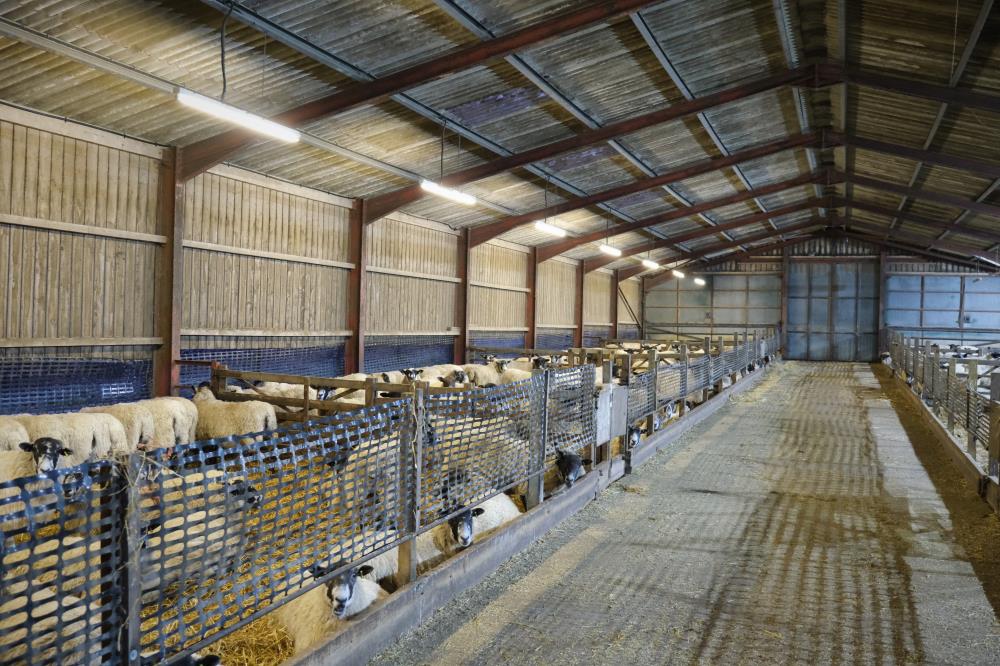 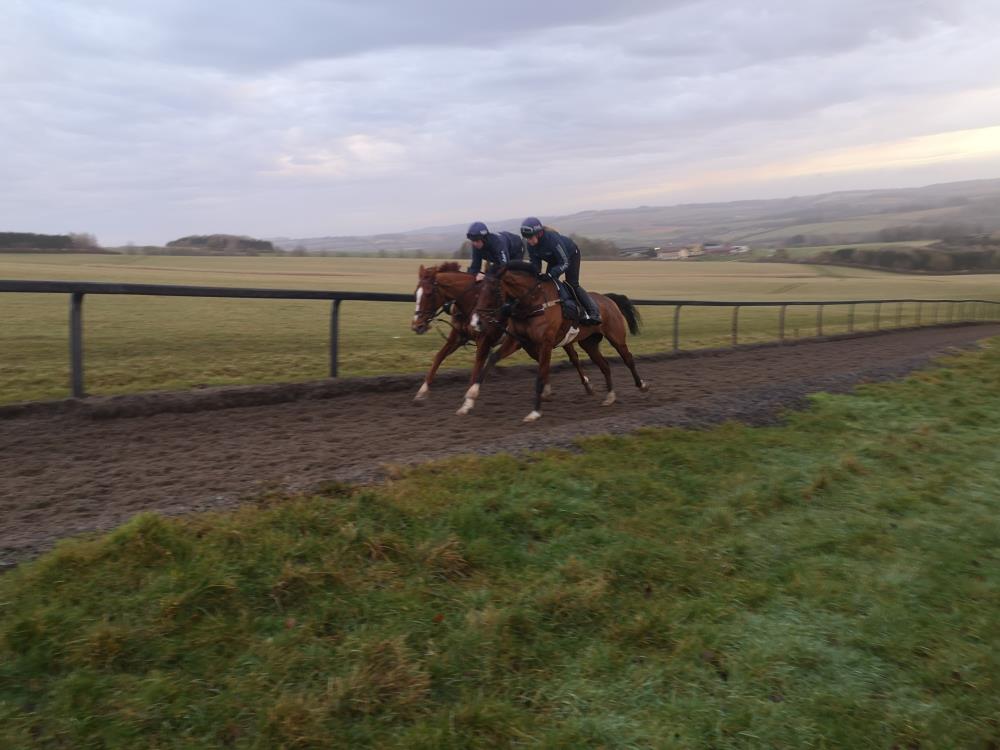 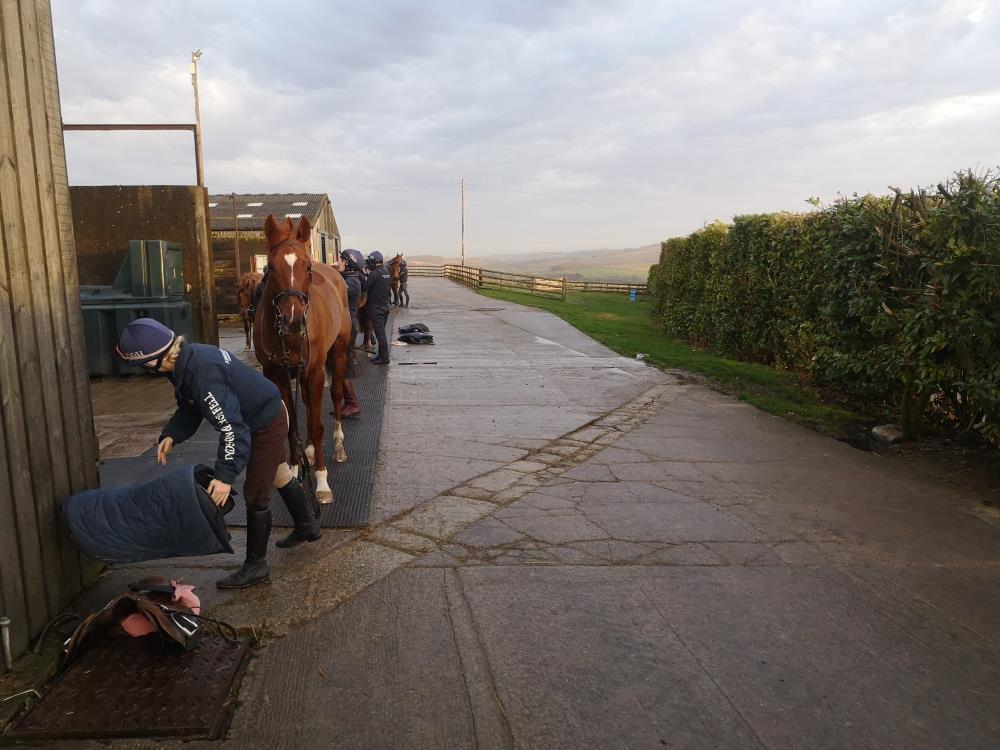 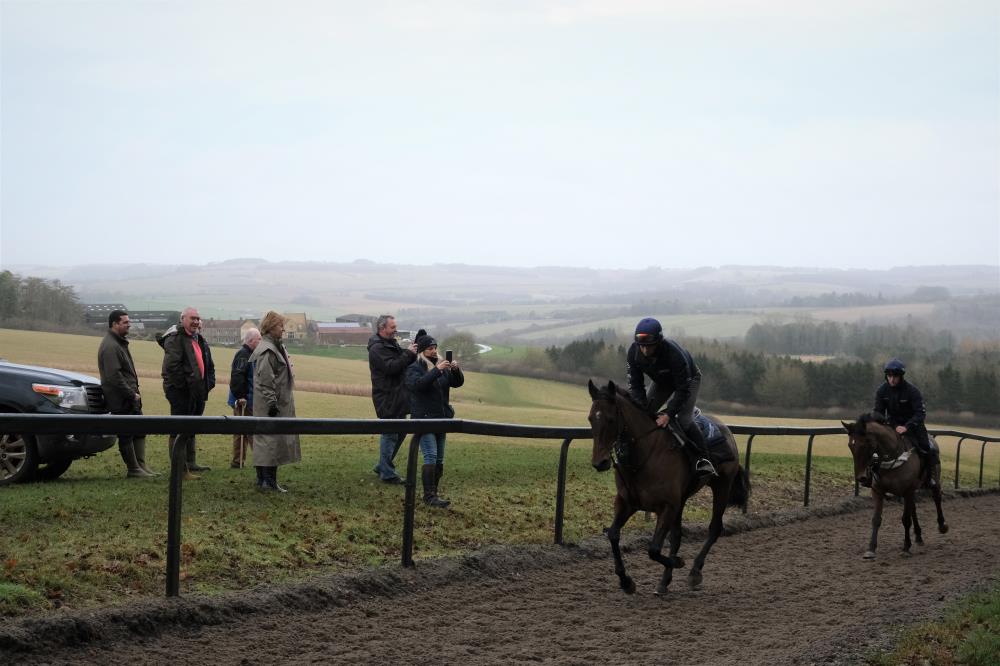 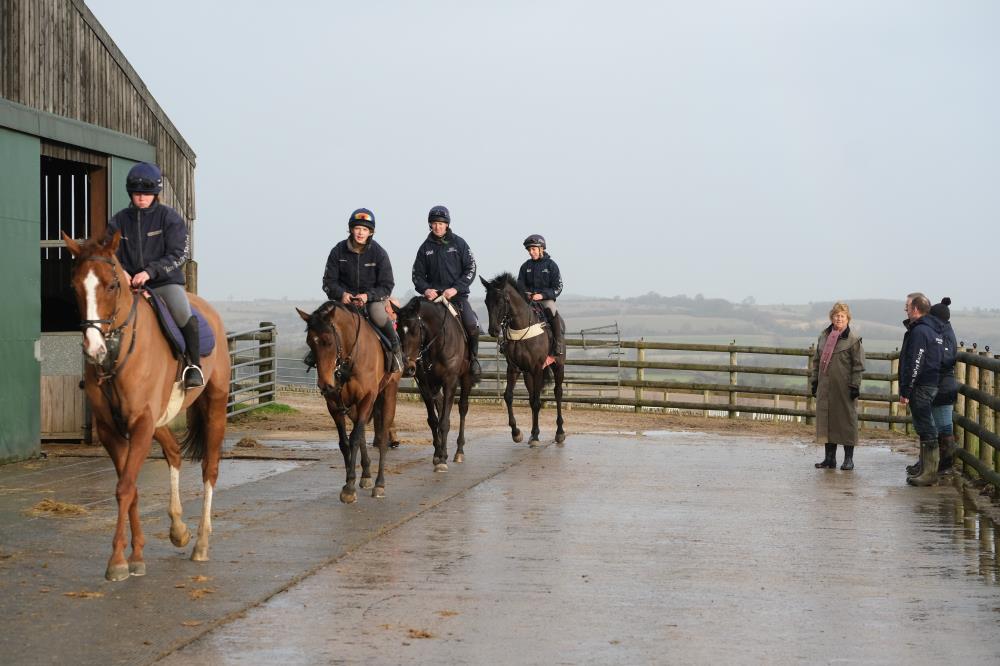 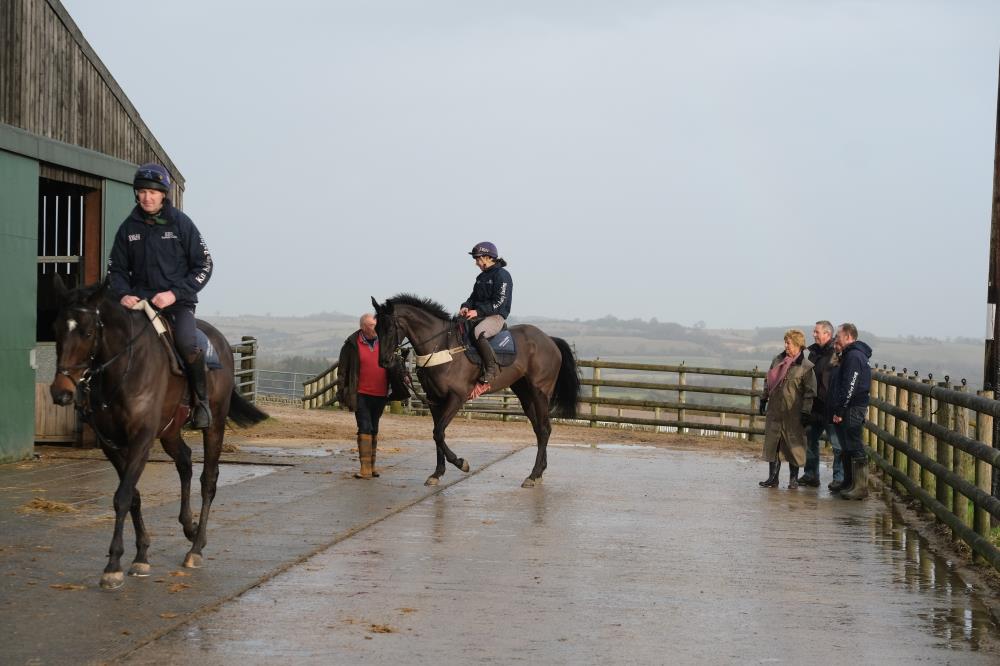 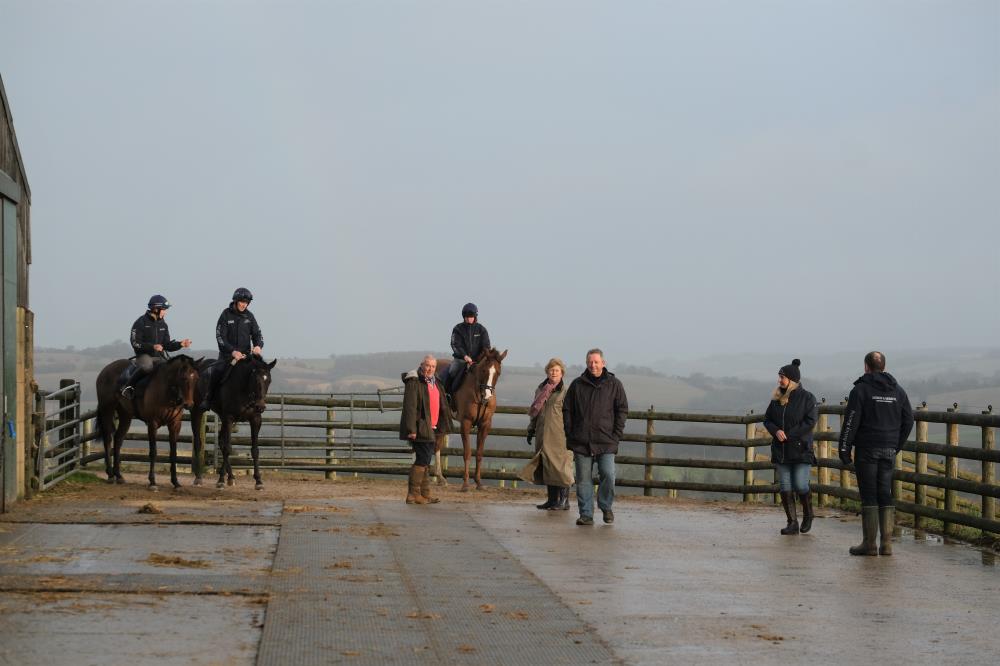