Minus 3, dry but foggy when driving in.

That was interesting last night.... Kempton I mean..Not Washington.

Diamond Gait was slowly away from the stalls as one might expect for her first try on the flat.. Getting into the race she seemed to be pushed against the rails which rather frightened her.. she ran through to finish 4th..  Diamond Gait was the 'take out horse' of the race…

I not sure I have trained another horse who has run over fences, hurdles and a flat race all in the space of 6 months….It was though a race we can build on, if we can find another suitable novice race, in 2 to 3 weeks time..

Watching the race was not quite the same as watching Archie and Mat go for a run yesterday after Archie had finished his 'on line' lessons..

'The boy needs exercise' and Mat suggested a run with him; Mat regularly runs..It was though a bit of the hare and the tortoise scenario. I leave it to your imagination who was the tortoise?

Thursday is our easy day.. and we have no runners.

Racing news.. Might Bite retired.. quirky and brilliant..many will say that is the sire??

Albert Roux died yesterday.. I was lucky enough to meet him at Cheltenham over the last few years..A Remarkable man..

No Irish runners in March for Cheltenham, has to be a possibility? Where is this world going..

The world going mad...I watched the news in disbelief last night.... Such ugly scenes from Capital Hill. This is/was America.. not some tin pot republic..Shocking..

A blonde and a lawyer are seated next to each other on a flight from LA to NY.

The lawyer asks if she would like to play a fun game?

The blonde, tired, just wants to take a nap, politely declines and rolls over to the window to catch a few winks.

The lawyer persists and explains that the game is easy and a lot of fun. He explains, "I ask you a question, and if you don't know the answer, you pay me $5.00, and vice versa. "

Again, she declines and tries to get some sleep.

This catches the blonde's attention and, figuring there will be no end to this torment unless she plays, agrees to the game.

The lawyer asks the first question. "What's the distance from the earth to the moon?"

The blonde doesn't say a word, reaches into her purse, pulls out a $5.00 bill and hands it to the lawyer.

She asks the lawyer, "What goes up a hill with three legs and comes down with four legs?"

The lawyer, puzzled, takes out his laptop computer and searches all his references, no answer. He taps into the air phone with his modem and searches the net and the library of congress, no answer. Frustrated, he sends e-mails to all his friends and coworkers, to no avail. After an hour, he wakes the blonde, and hands her $500.00.

The blonde says, "Thank you," and turns back to get some more sleep.

The lawyer, who is more than a little miffed, wakes the blonde and asks, "Well, what's the answer?"

Without a word, the blonde reaches into her purse, hands the lawyer $5.00, and goes back to sleep.

And you thought blondes were dumb. 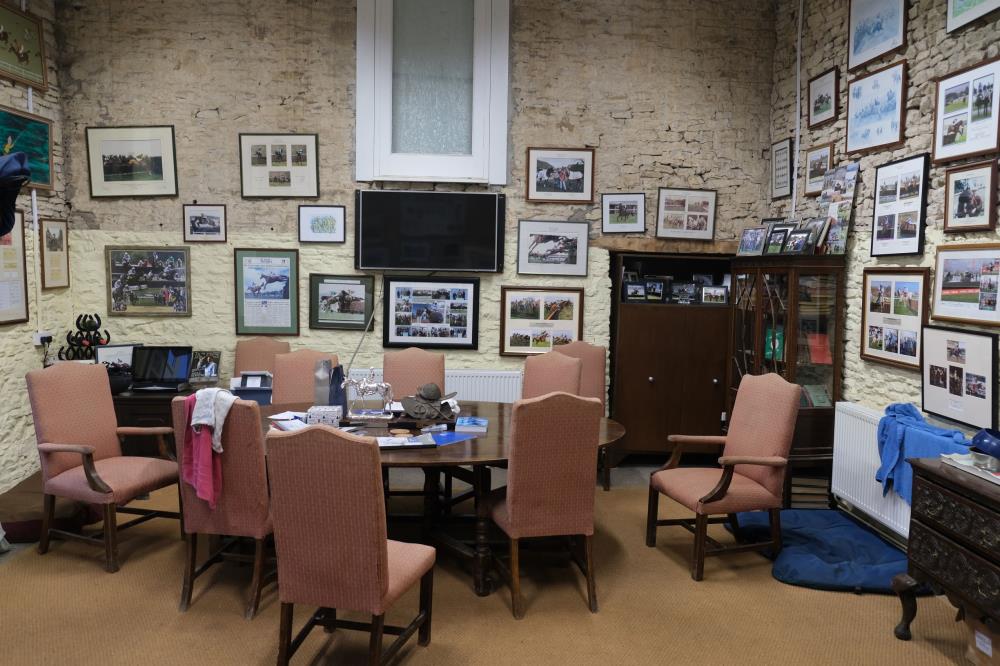 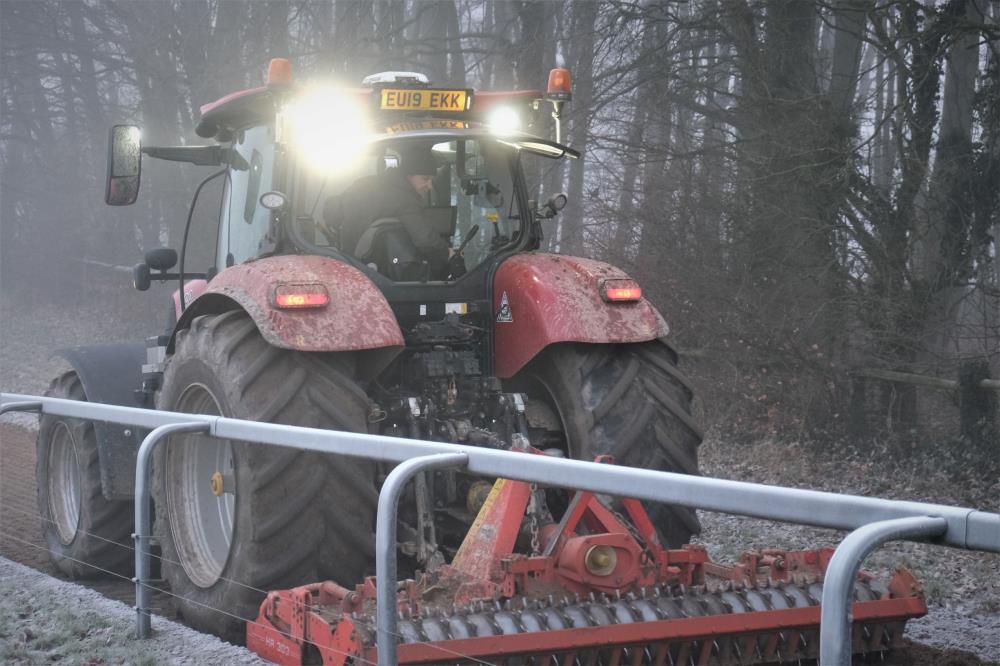 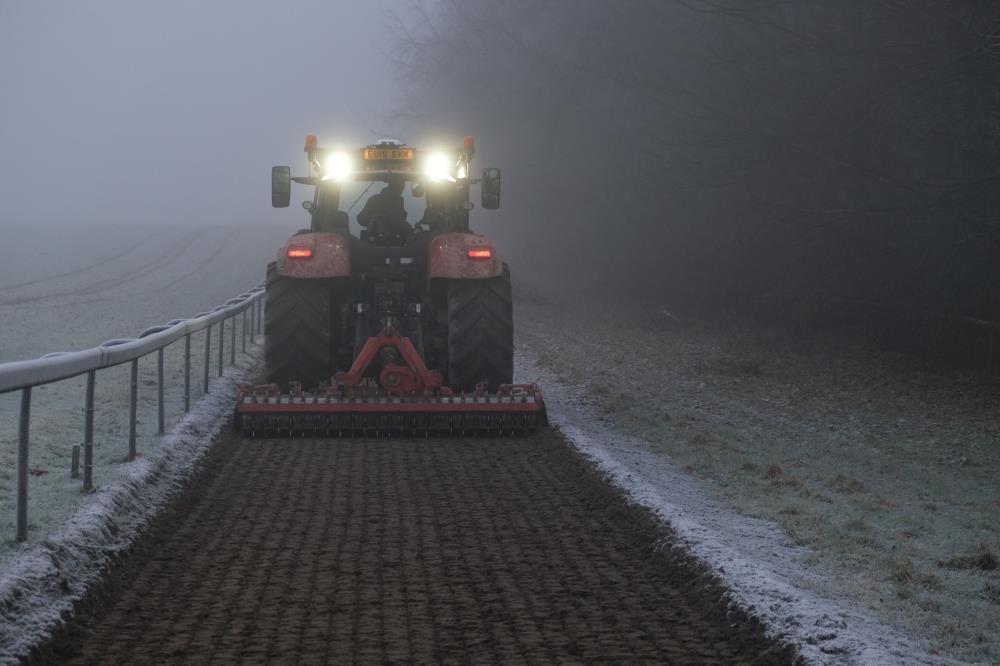 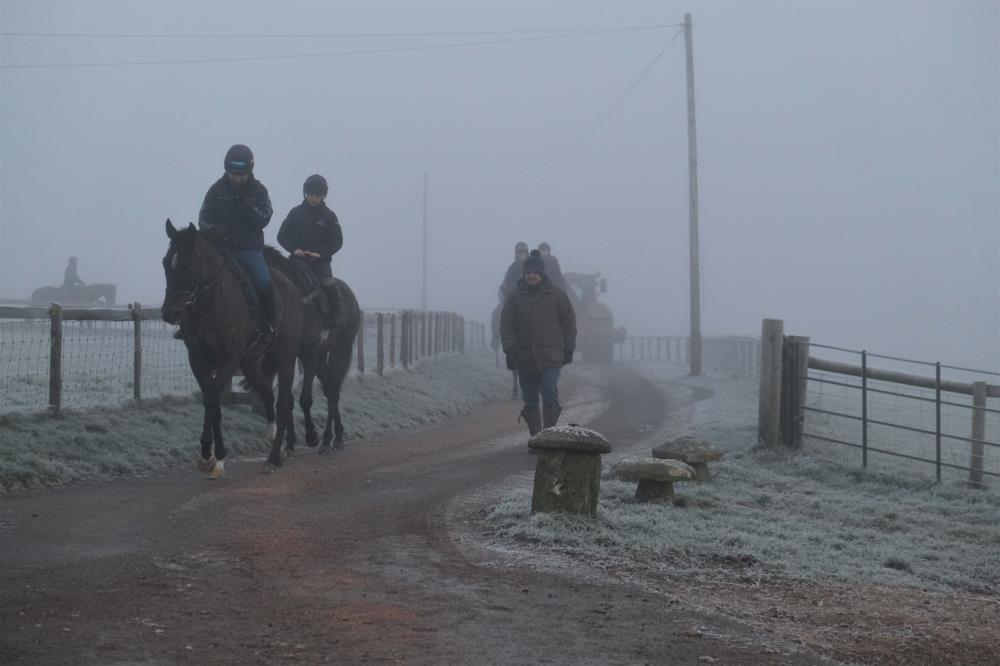 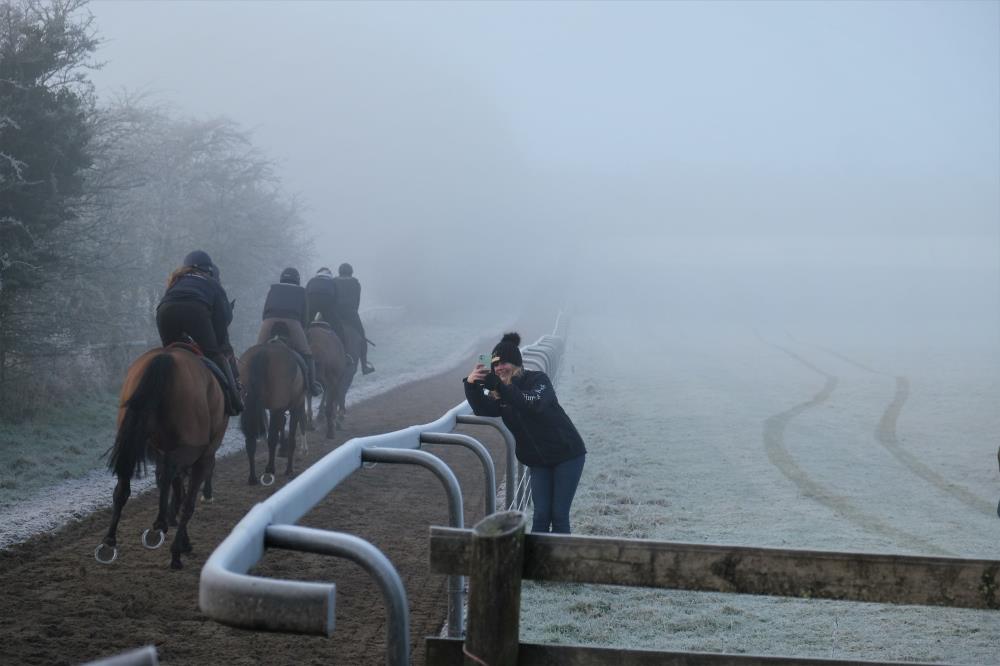 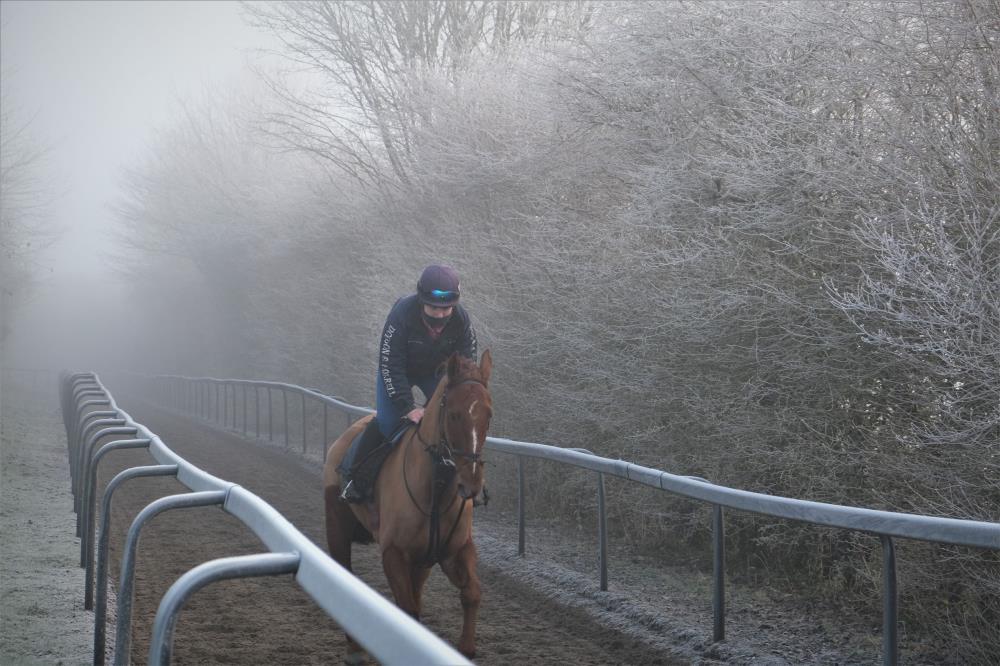 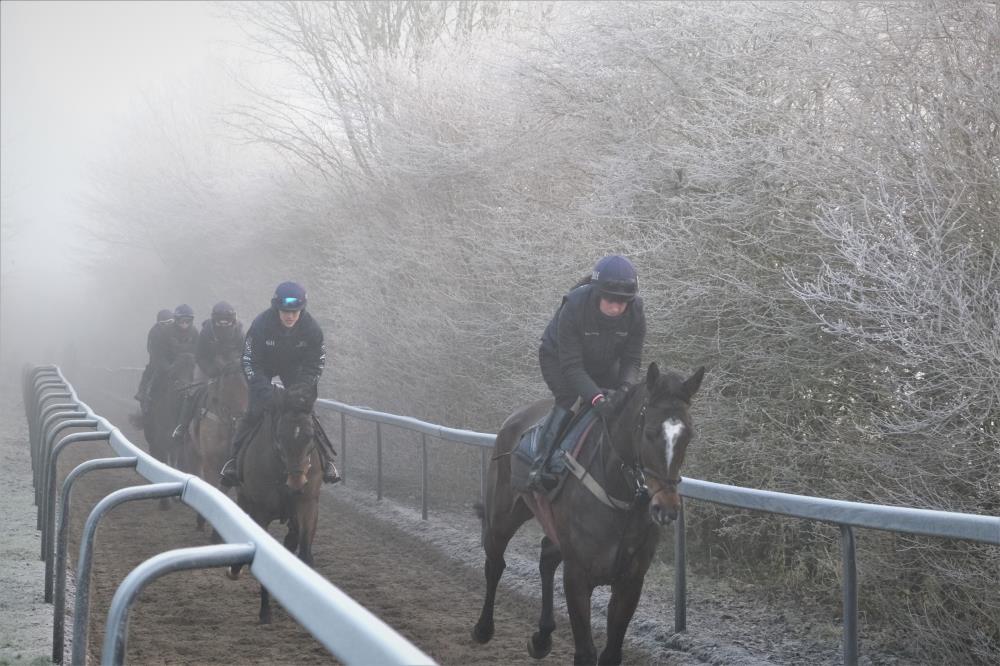 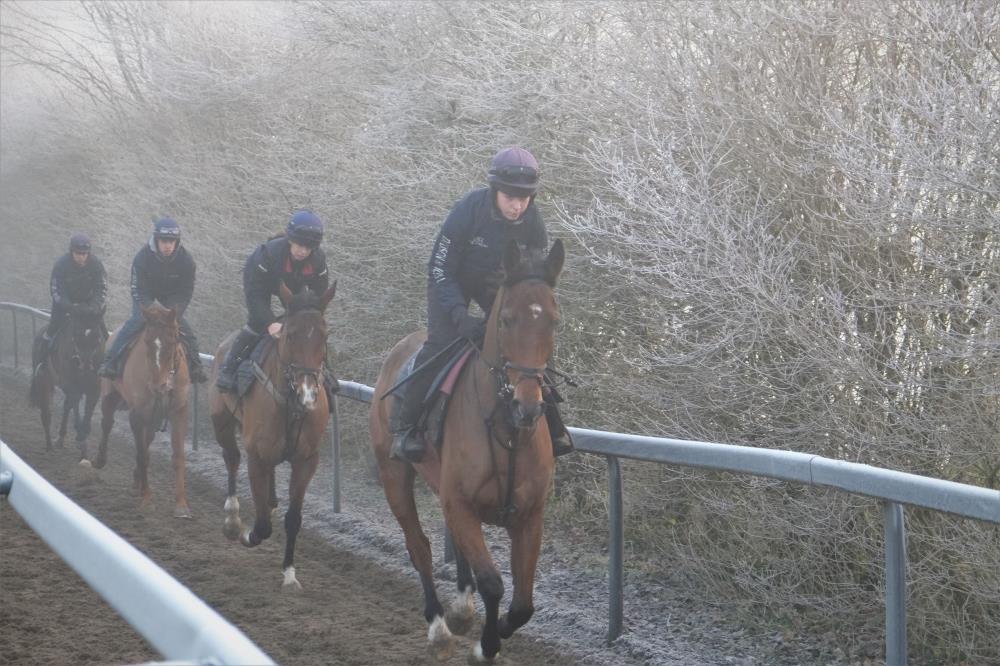 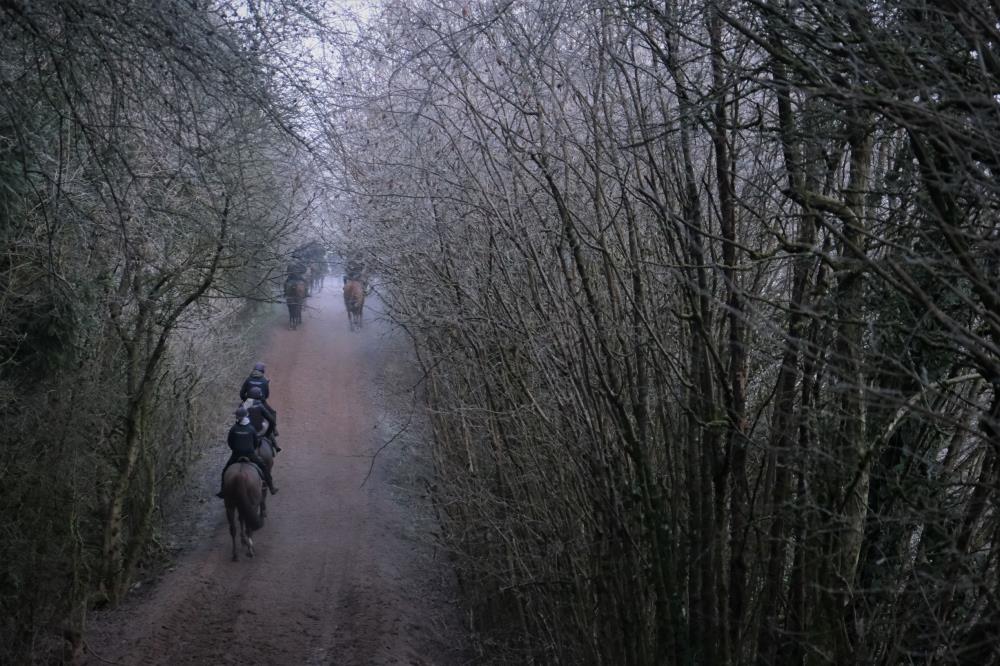 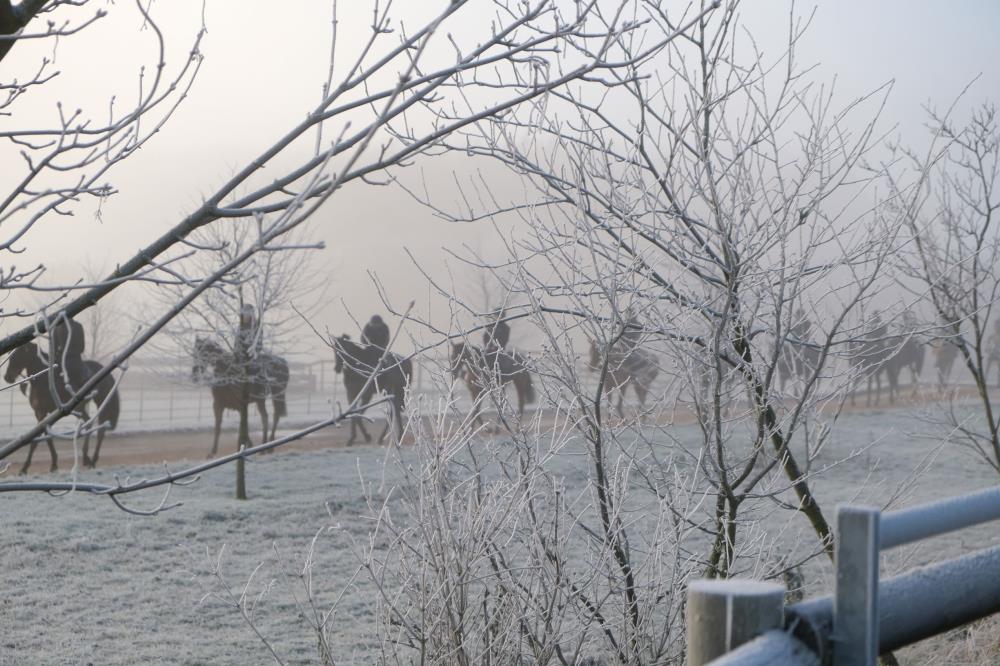 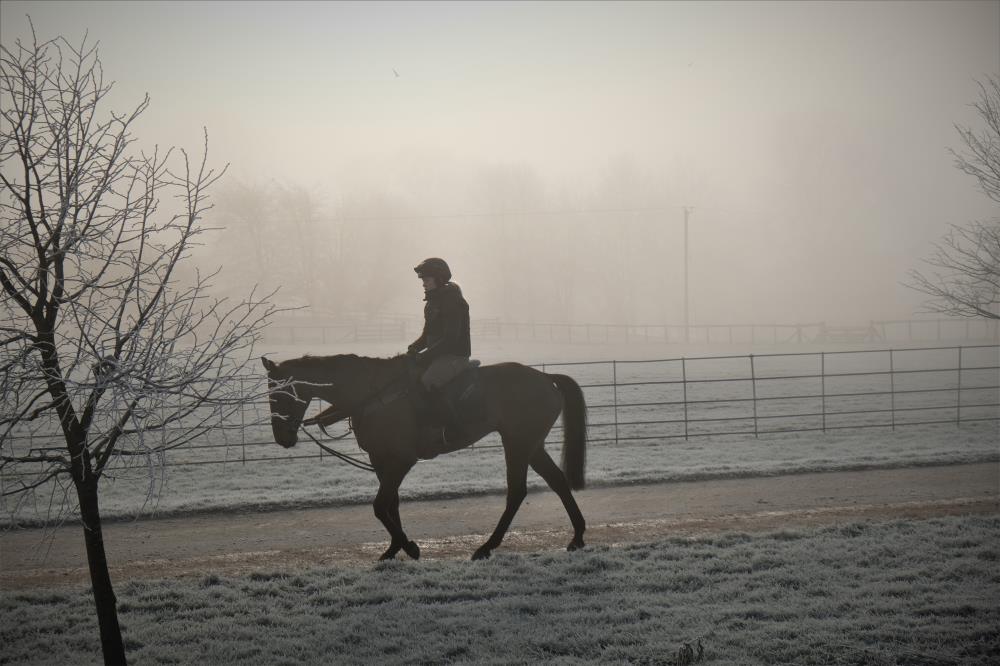 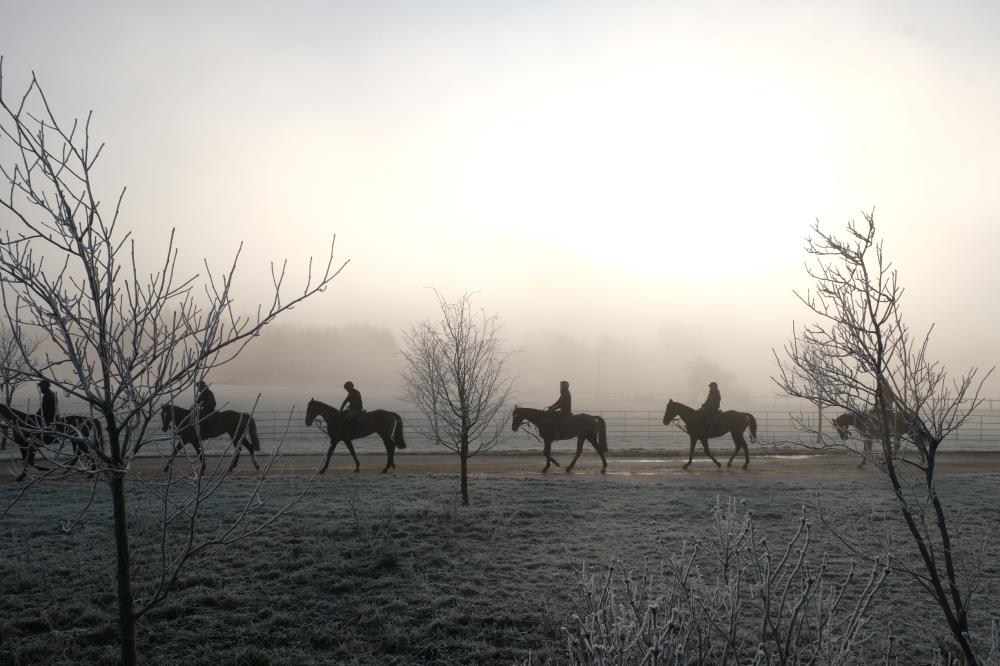 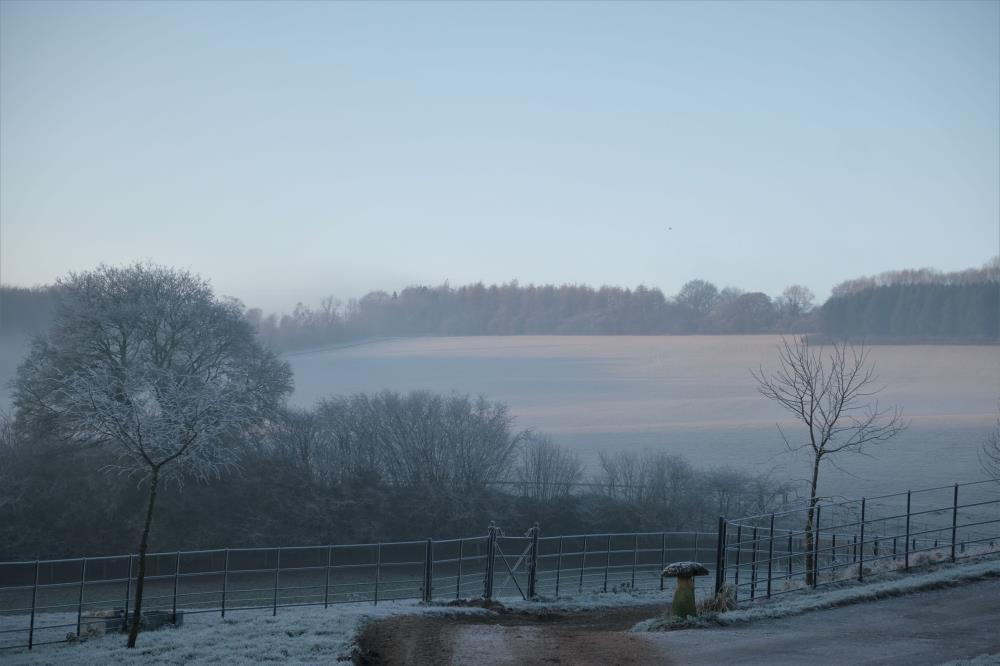 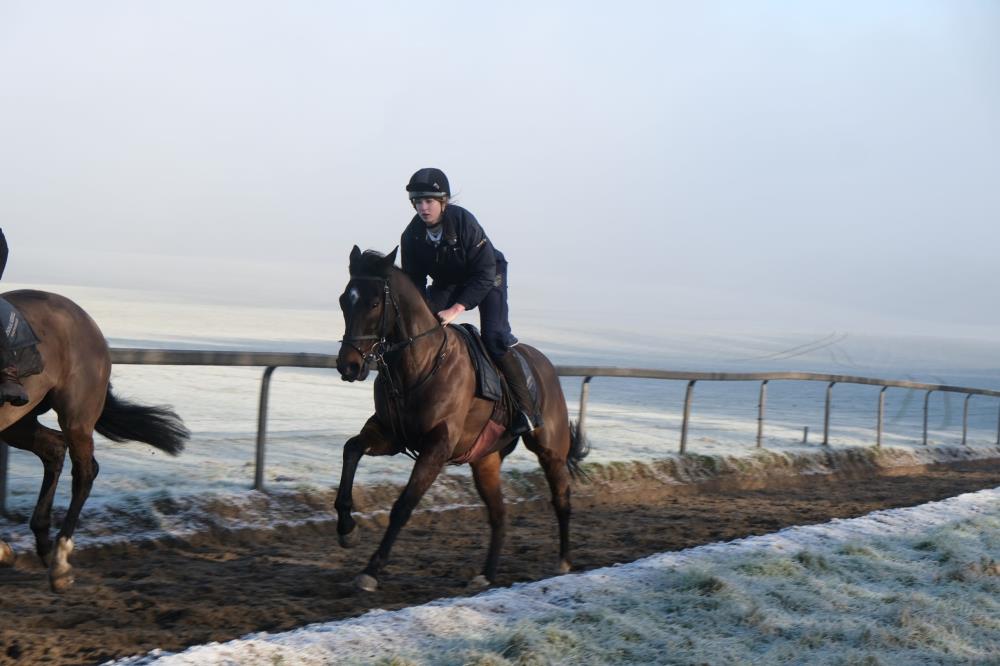 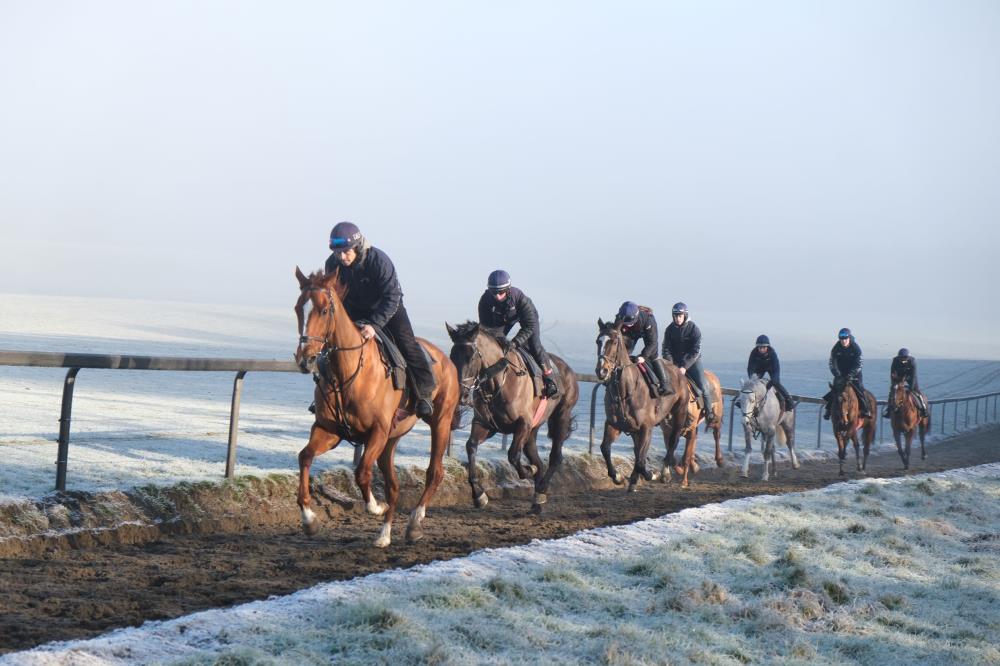 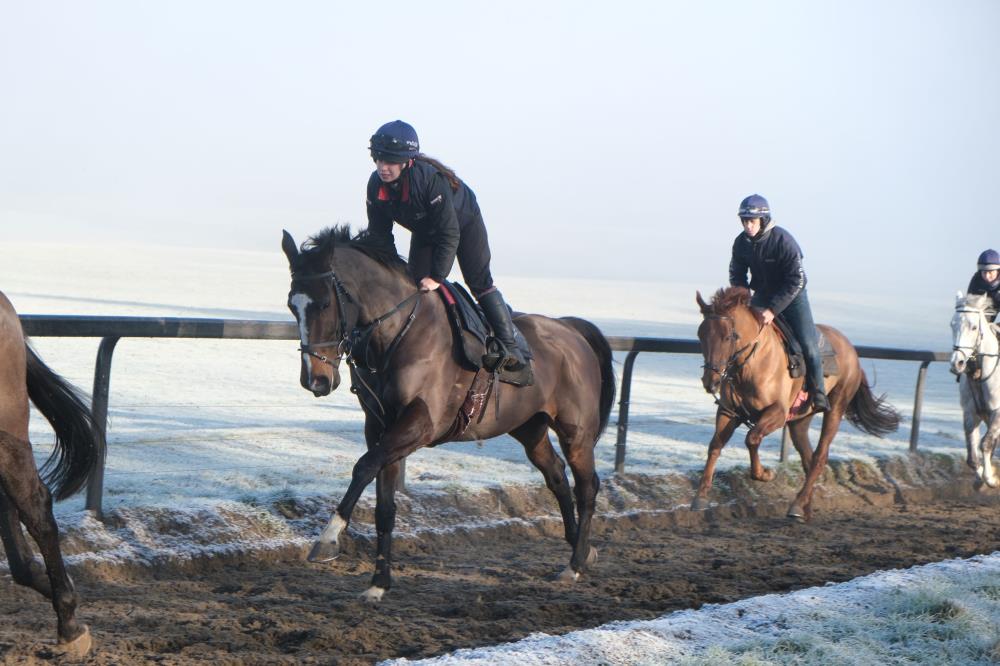 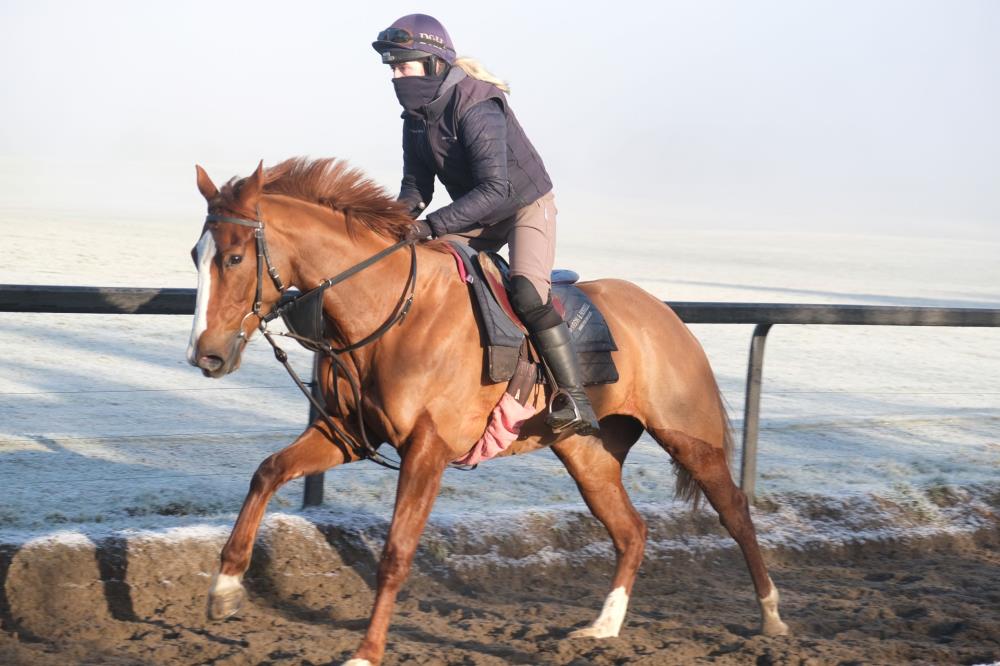 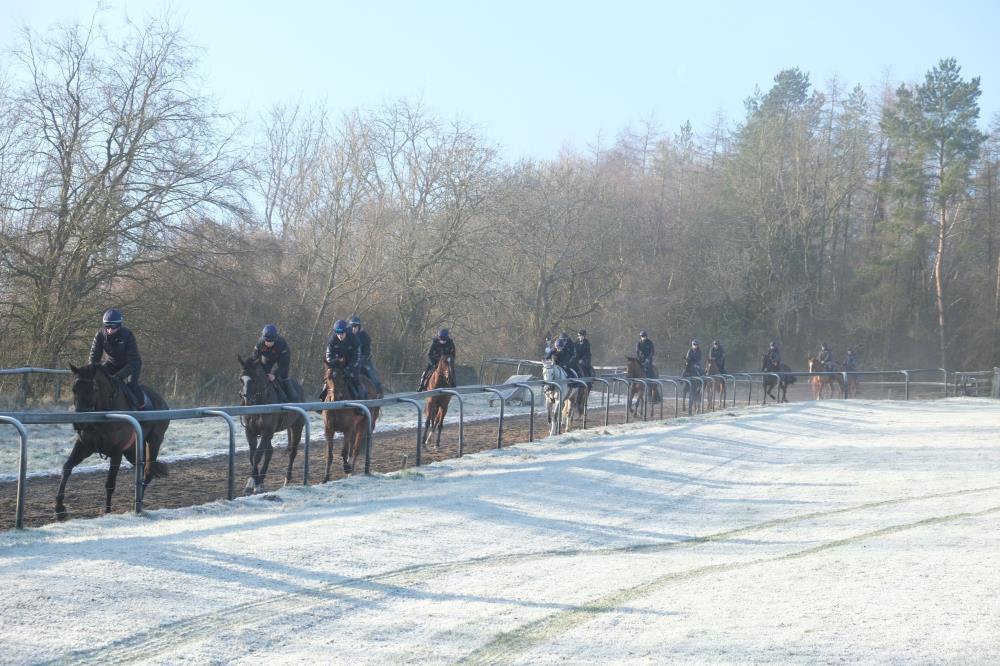