Minus 4 and dry when driving. Not sure I was expecting it to be that cold.

Not sure I was expecting that sort of weekend either. Hopeful yes.. But very thankful that we did .

3 winners over the weekend makes the smile appear and a lightness of foot to boot.

The cold list is not a place to be and we have not been on it for several years but to make up for that we have been on it since December. It was the longest spell in the doldrums for some years and it was not much fun. When your horses are feeling below par there is not much you can do but be patient. That is now over and we are back on track. Hurrah..

On Saturday at Wetherby Red Spinner found the ground too soft. He probably could have handled it if we were back over two miles rather than the extra half. He jumped well and he will be winning soon.

Mon Palois was a great result for Paul and Elizabeth Kellar when scooting up in the bumper. Aiden Murphy found this French bred horse for us after he won an Irish Point to Point. Described as a fun whose who will win races.. Well he has started on the right note..

Down at Sandown the Racing For Maggies team had their first winner. Another Venture, who was another purchase by Aiden Murphy, deserved his win after two good seconds.

AV is a nice horse who will only improve and next season he will be a decent chaser.

Delighted for the charity partnership and Maggies benefit with 20% of the prize money..Loads turned up for the occasion and the racecourse looked after them all with a celebratory glass or two of champagne after the race.

Yesterday we woke to read all about N T-D in the Racing Post and how he leant his trade from such esteemed trainers as Fred Rimell, David Nicholson and Kim Bailey.. And to prove the point he went and beat me at Taunton when Aliandy was second..

Aliandy is frustratuing as he is not easy. He has to be held well up until he settles and then you can race, anyway he ran well but second, as you well know, is not good enough.

Bandon Roc in the last race bolted up.

Now here is a horse who we thought would go well last time but came home under the weather. Coughing stops most and now recovered we benefited from a further drop in the handicap.

A first winner for Mikey Hamill since he has been working here.. I think he was rather too keen to have that first yard winner as he rather over did the lengths he won by. Again a great result for his owners The Wow Partnership whose colours last saw a winner 19 years ago on John Stanley’s Cheval De Geurre.

The Wow Partnership include Russell and Leslie Fields (also breeder), Brian and Linda Cognet, Mark and Marion Hudson, Derek and Deborah Lovelock and of course John and Sue Stanley. Aiden Murphy was again involved in the origins of Bandon Roc.

Yes a good weekend and back on that winners table..Off that dreaded cold list.. your turn next TNDGB...

Also a good weekend for all my jockeys as they all rode winners.. David Bass, Tom Bellamy, Mikey Hamill, while Henry Morshead and Jack Jones both point to point winners..

Monday morning and everybody is smiling..

Fionn Summer's Mother Robbyn called in second lot to see her son ride.. Fionn has been here all season rides well and hopes to get some point to point rides locally..

Robbyn has kindly given me a a copy of one of her books A Matter of Honour.

Ed Cookson back in the yard after a few days skiing..

One runner today at Sedgefield. Thedrinkymeister and David Bass team up there and for my thoughts on their chances please click here.

After a while one elephant said to the other: “I really don’t get how he can feed himself with that thing!” 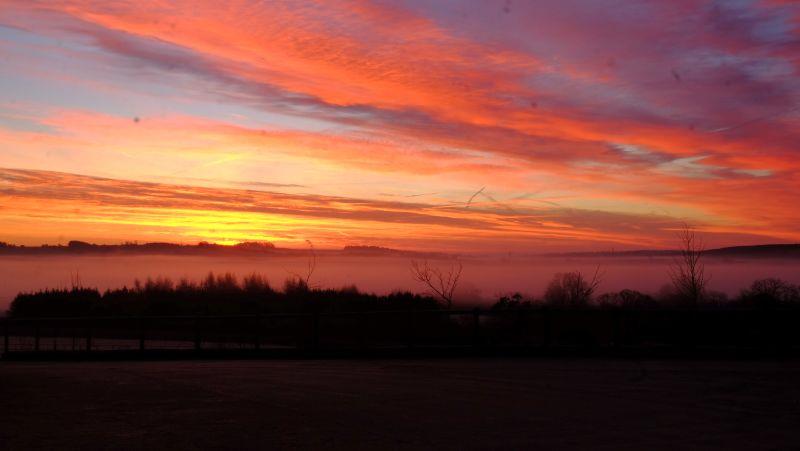 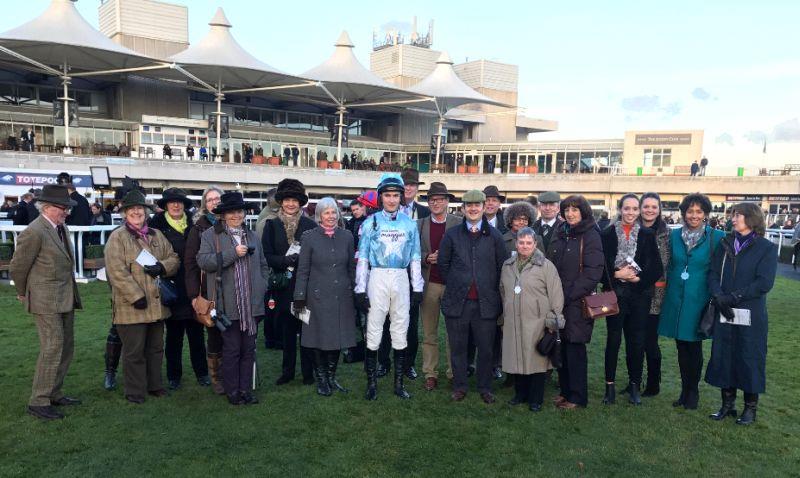 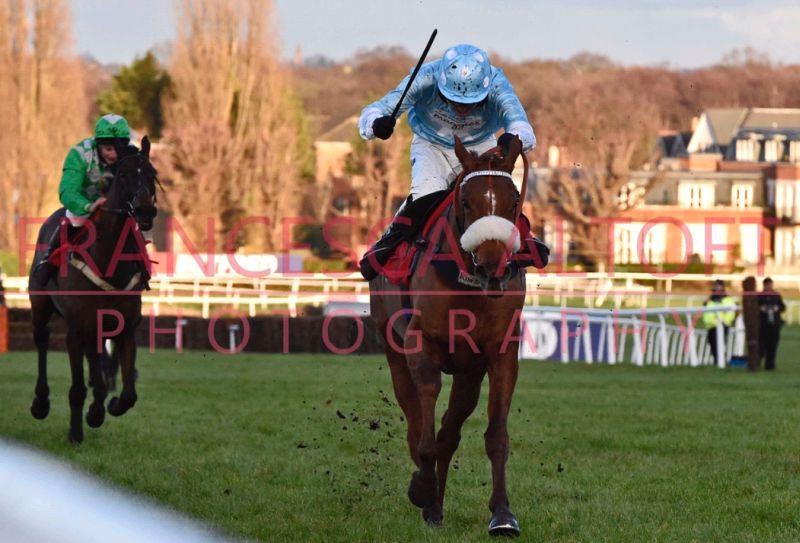 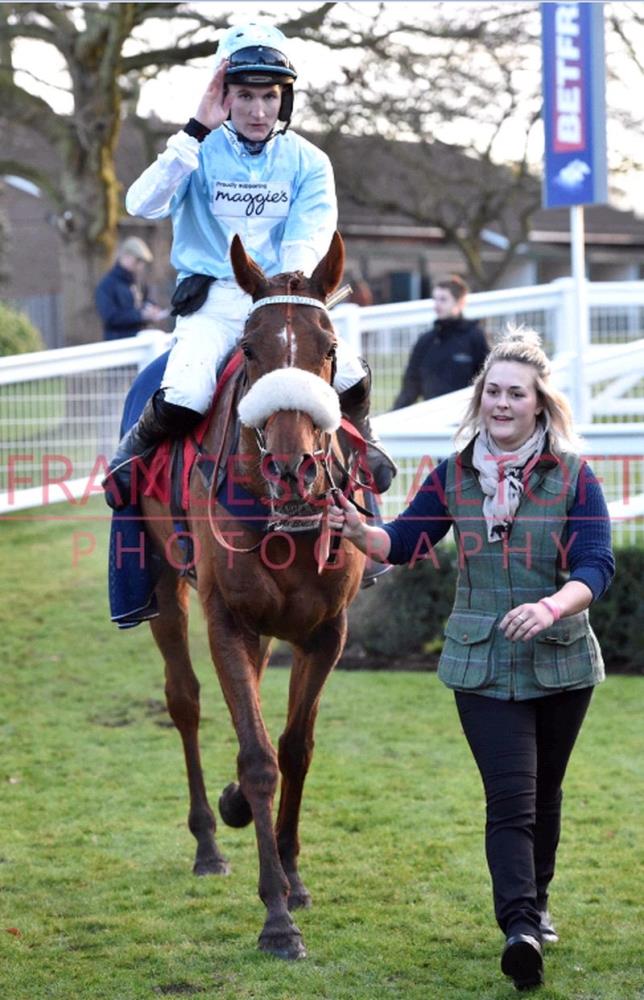 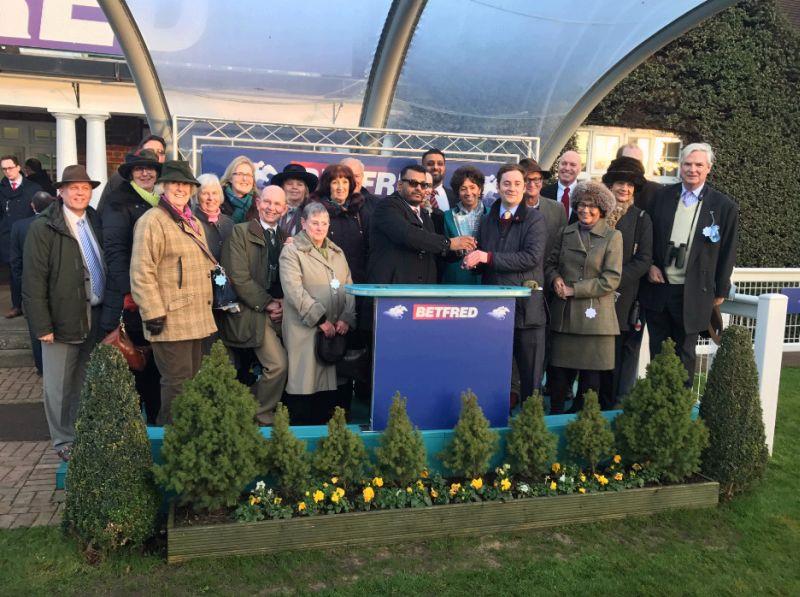 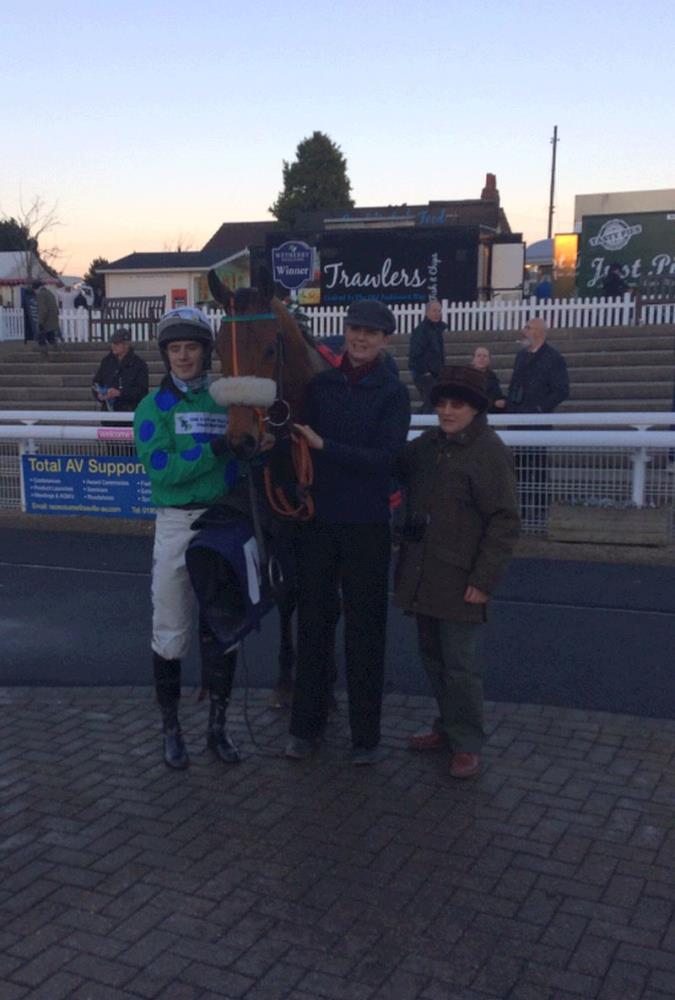 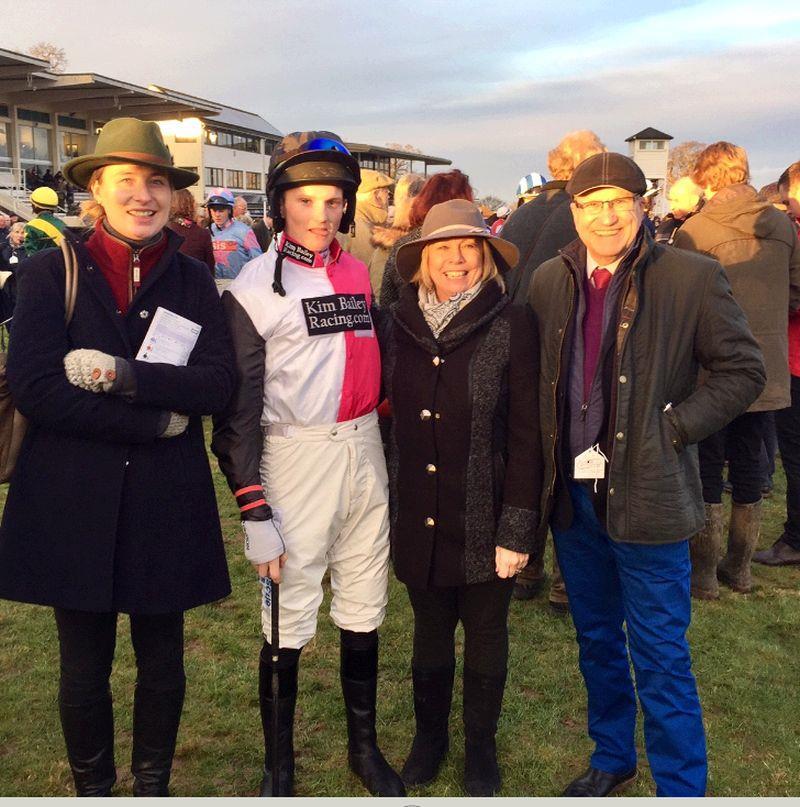 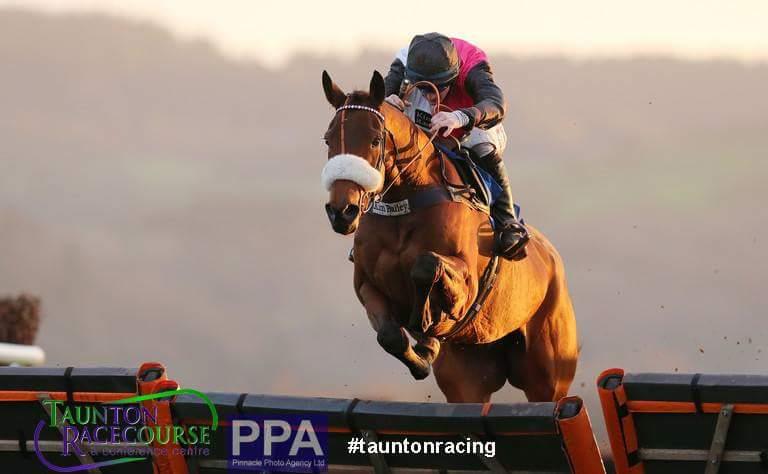 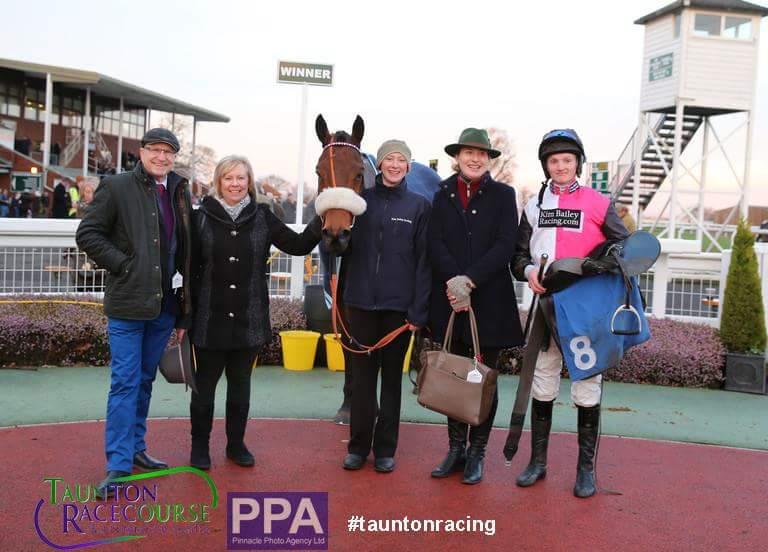