All Horserace meetings in Britain scheduled for today has been cancelled following three confirmed cases of equine influenza, all from vaccinated horses in an active racing yard.

Meetings at Huntingdon, Doncaster, Ffos Las and Chelmsford will not go ahead after the BHA announced the emergency measure in a statement released late on Wednesday evening.

The statement read: "The BHA, with unanimous support of the industry veterinary committee, has taken the decision to cancel racing at all British racecourses on Thursday 7 February 2019.

"This is following the BHA being informed this evening by the Animal Health Trust of three confirmed Equine Influenza positives from vaccinated horses in an active racing yard.

"Horses from the infected yard have raced today at Ayr and Ludlow, potentially exposing a significant number of horses from yards across the country and in Ireland. The fact that the cases have been identified in vaccinated horses presents a cause for significant concern over welfare and the potential spread of the disease and the action to cancel racing has been viewed as necessary in order to restrict, as far as possible, the risk of further spread of the disease."

Cases of equine influenza had been reported in recent weeks, originally in France but spreading to Ireland and Britain. The BHA issued a warning to racing professionals on January 19 but, until now, no cases in Britain had been confirmed from active yards in vaccinated horses.

The statement continues: "The BHA has worked quickly to identify which yards could have potentially been exposed today and identify the further actions required. The BHA is presently communicating with yards potentially exposed to ensure appropriate quarantine and biosecurity measures are put in place and horse movements restricted to avoid possible further spread of the disease.

"The full extent of potential exposure is unknown and we are working quickly to understand as much as we can to assist our decision making. The BHA is working closely with the Animal Health Trust and will issue a further update later today. We recommend that any trainer who has concerns about the health status of any of their horses should contact their veterinarian."

Equine Influenza is the most potentially damaging of the respiratory viruses that occur in UK equines and disease symptoms in non–immune animals include high fever, a dry cough and nasal discharge.

Horses with the disease can be infectious for up to ten days and it can be highly contagious.

Unlike other infectious diseases, it can be airborne over reasonable distances as well as be transmitted indirectly, including via people.

Can horses die from the disease?:

They can be laid low, but most are on the road to recovery within three weeks. However, in severe cases it can take them many months to fully recover.

Had the three horses with the disease been vaccinated?:

Yes - and so had the eight two-year-olds affected in another outbreak in Suffolk.

That gives everyone connected with the sport a huge headache as it provides evidence of failure of vaccine effectiveness in Britain. Similar has happened in other European countries.

Have there been other outbreaks of equine flu this year?

Since the start of the year the disease has been reported in Essex, Cheshire, Derbyshire, Lincolnshire, Yorkshire and Suffolk.

However, with the exception of the racing stable and Suffolk case, all have been in unvaccinated animals.

Can humans catch it?:

There are no known consequences for humans associated with exposure to the disease.

How many racing yards are known to be affected?:

One, for definite, but the full extent is unknown. The BHA is working closely with the Animal Health Trust and has said it will issue a further update on Thursday.

When will racing resume?:

Who knows? The BHA will have to be satisfied there is no risk of the disease potentially being spread. 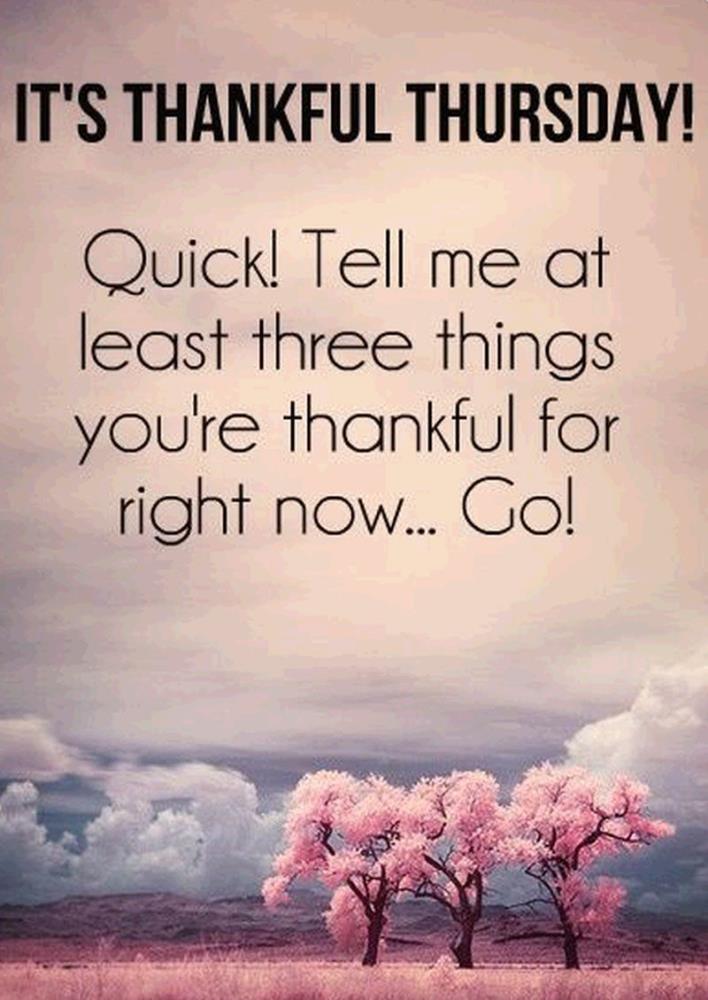 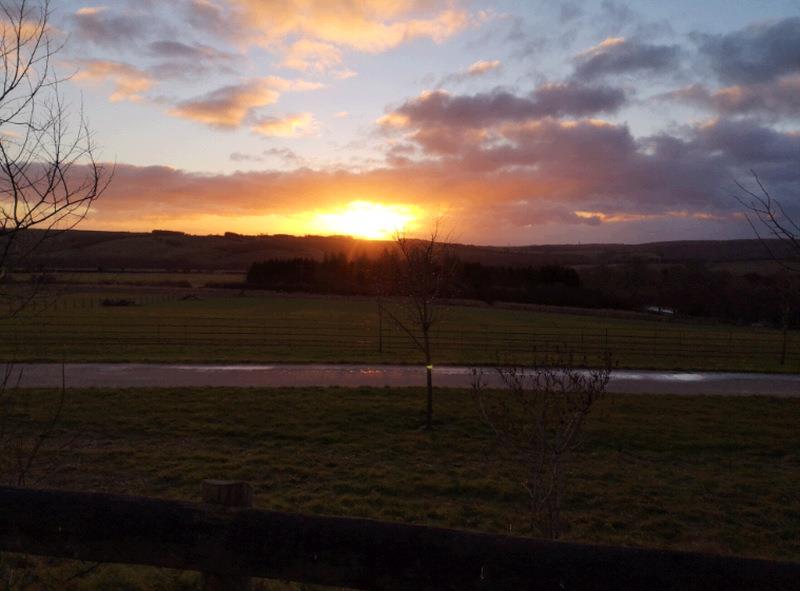 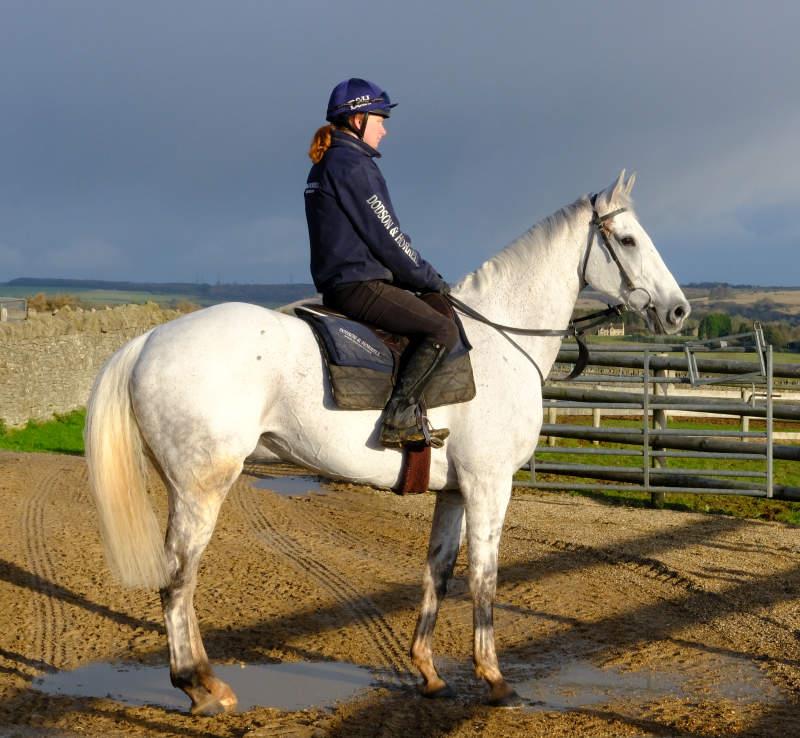 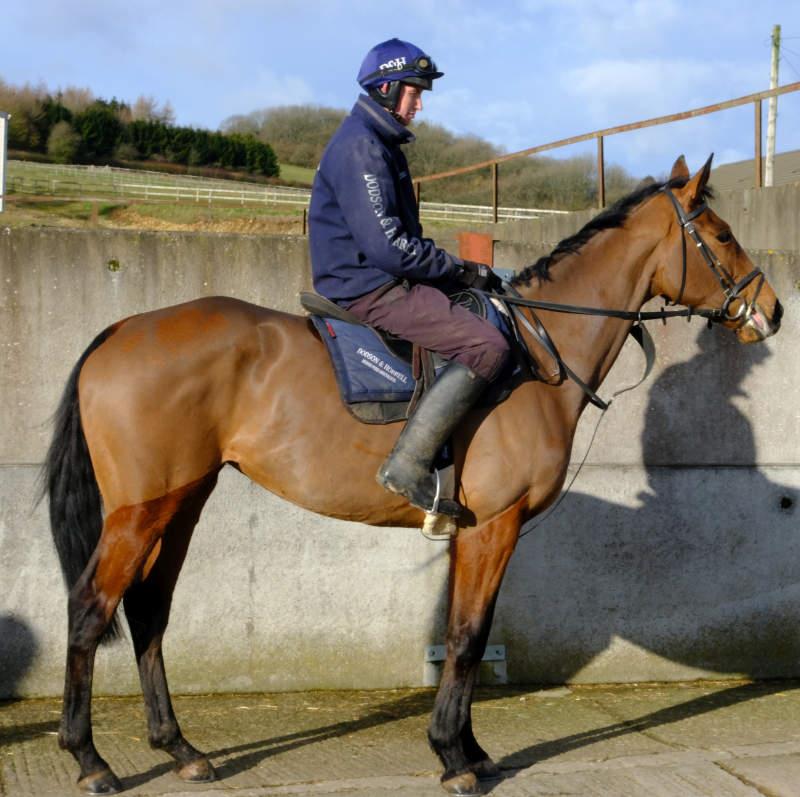 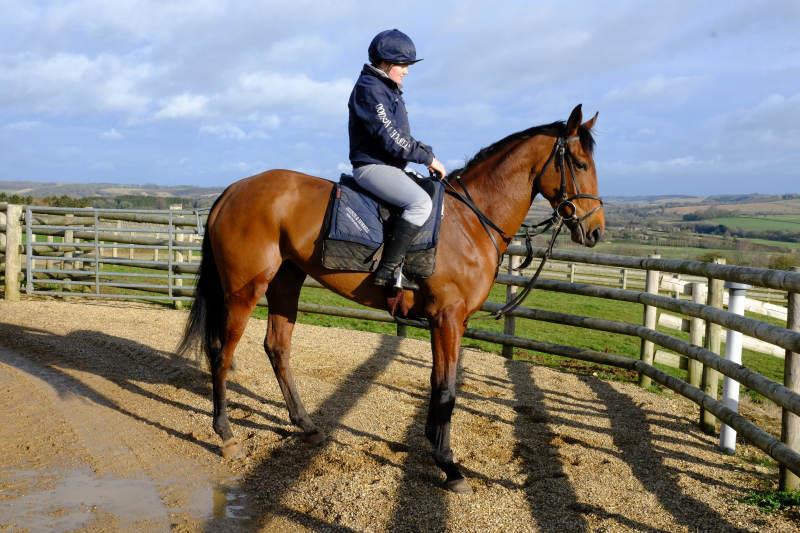 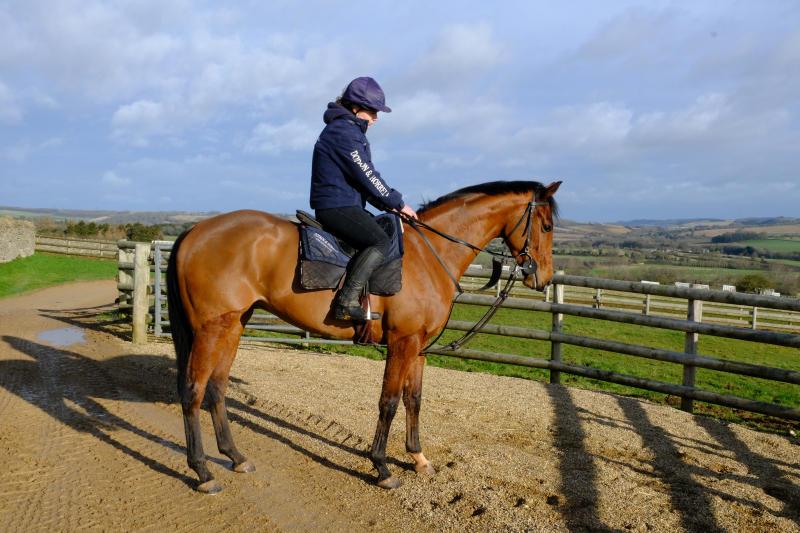 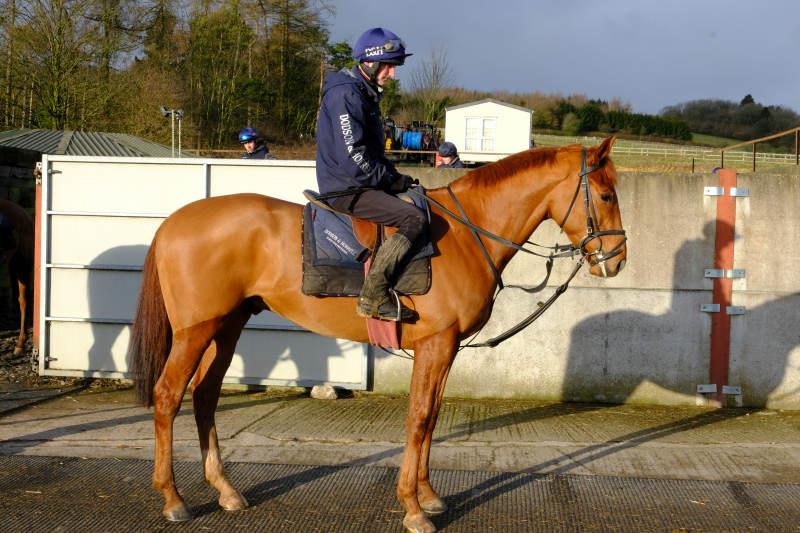 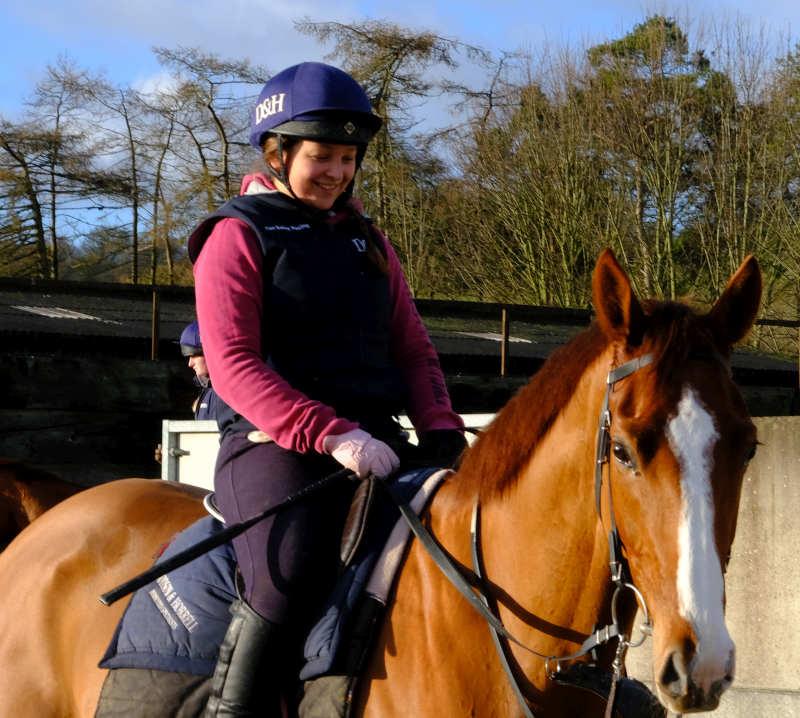 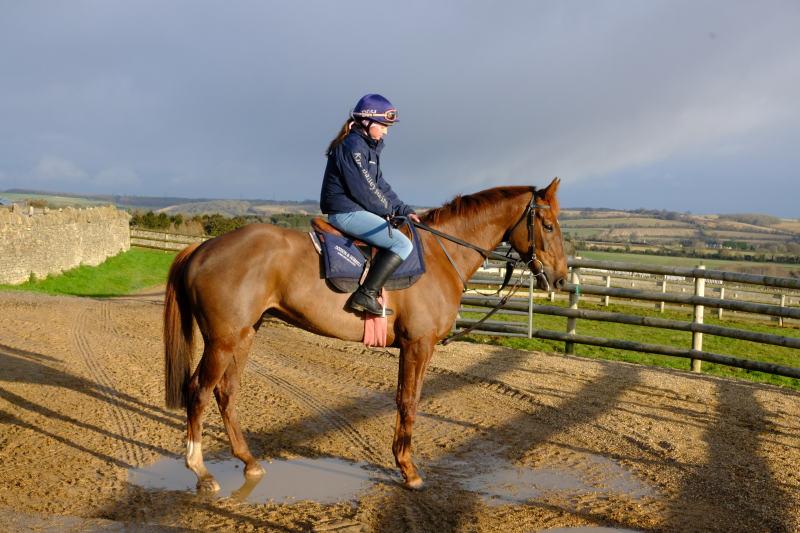