Plus 8 and raining when driving in this morning. Racings mood reflected in the weather.

Racing is in lock down.

Well put it this way those stables who had runners at Ayr, Wolverhampton and Ludlow this week are now on lock down.

It is case of all those trainers who had horses who might have come into contact with horses trained by Donald McCain (who has been found to have three infected horses) at any of those meeting are now not allowed to move.

The BHA were quick to stop racing yesterday and those stables who were potentially effected were then locked in.

Vets were sent out to swab every horse in their yards and it was soon obvious that there were not enough swabs to go around and probably not enough vets either.

As we did not have a runner at any of those meetings we are allowed to carry on as normal… Well within reason.

The BHA in their wisdom failed to make any early decision to say that racing was not going to take place today so those owners who might have had runners, and might have had to travel from abroad were advised to do so, because until about 4.30 last night racing was still going ahead, even though most of the runners were not allowed to take part..

I looked like having a couple of near walk overs ..

Personally I don’t believe we will race next week, although at the moment we might from Wednesday onwards.

I do believe we will race shortly after, providing all the thousands of swabs taken show up to be clean. The worry is that there might not be a complete set of clean swabs.

The AHT will be snowed under with swabs and bloods which might make it difficult to race early next week. They just could need a few more days to complete all their tests and then hopefully racing will be back on track.

As we are unaffected, well so far, we are making sure there is Virkon everywhere and hands, feet and tack are washed regularly. We have yet to feel that we are on a set from Silent Witness but for how long?

You have to feel sorry for some people involved in this sport and especially jockeys like David Bass who are self employed and no racing means no income. Valets the same, and even jockeys agents like Chris Broad will be suffering .. Chris has laid off his wife Jane until further notice!!

With all the above happening it was good timing for Racing Welfare to announce their report highlighting stress and mental health of trainers..

Here are a few more interesting quotes from famous folk.

"There's a new medical crisis.  Doctors are reporting that many men are having allergic reactions to latex condoms. They say they cause severe swelling. So what's the problem?" Dustin Hoffman

"See, the problem is that God gives men a brain and a penis and only enough blood to run one at a time." Robin Williams

"It's been so long since I've had sex, I've forgotten who ties up whom ."Joan Rivers.

Talking good timing.. Annoying time not to be drinking this month; but at least I won't be caught dancing with somebody in should not be..Click Here.

To finish.. Happy birthday to Mikey Elliot.. see you later tonight to celebrate ..?!! 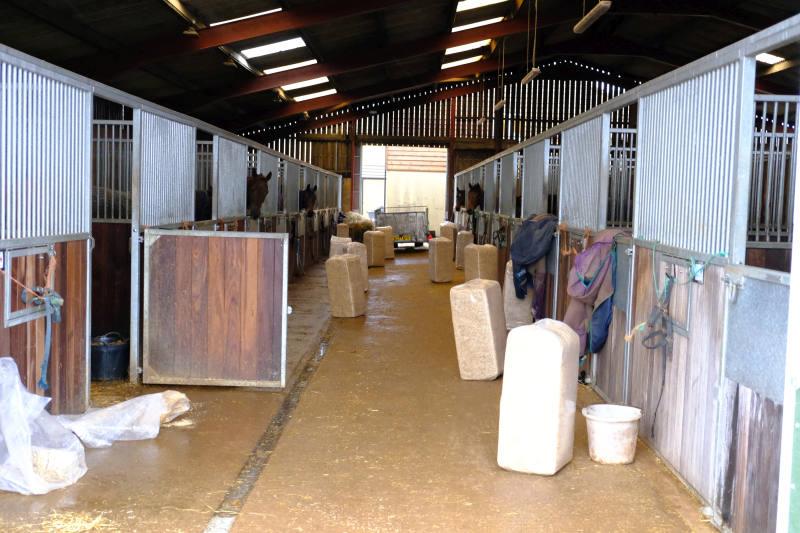 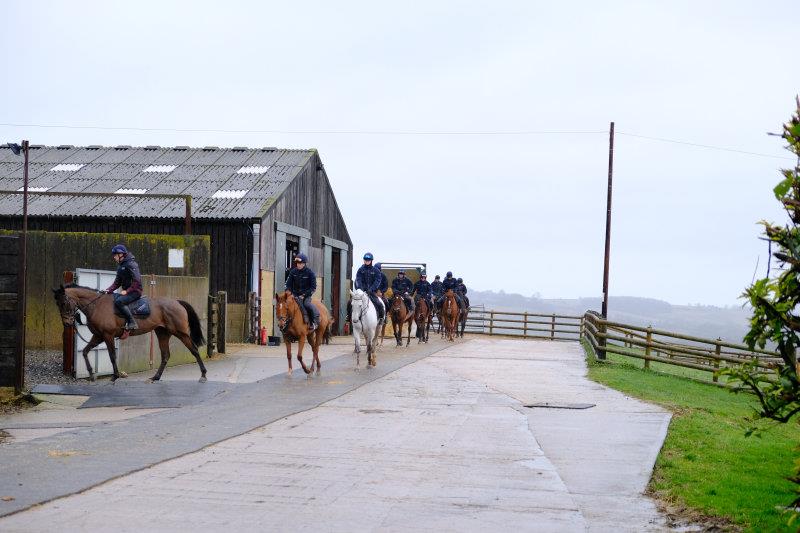 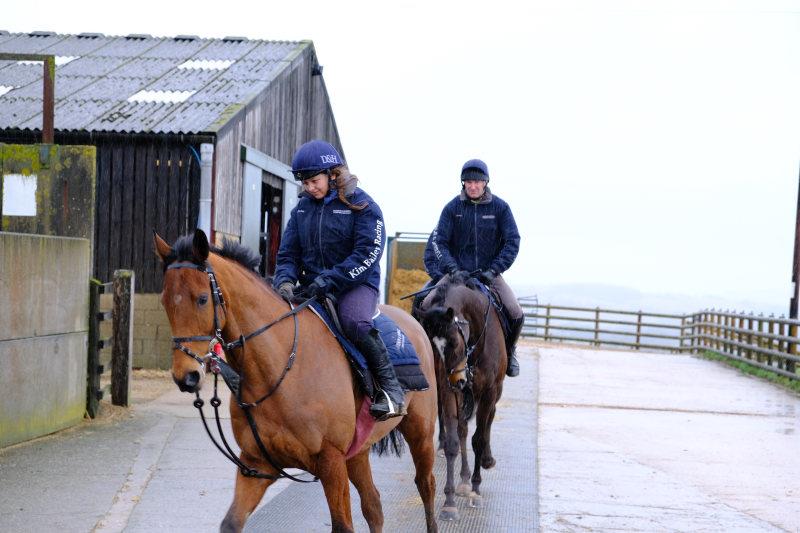 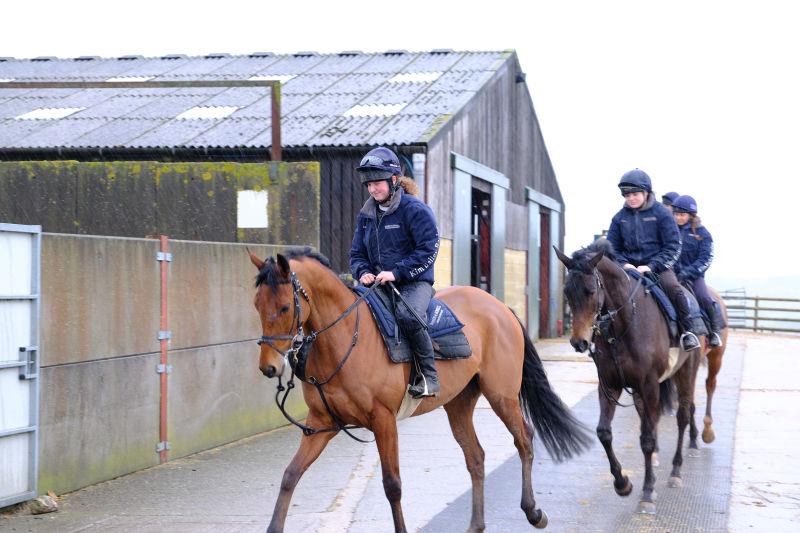 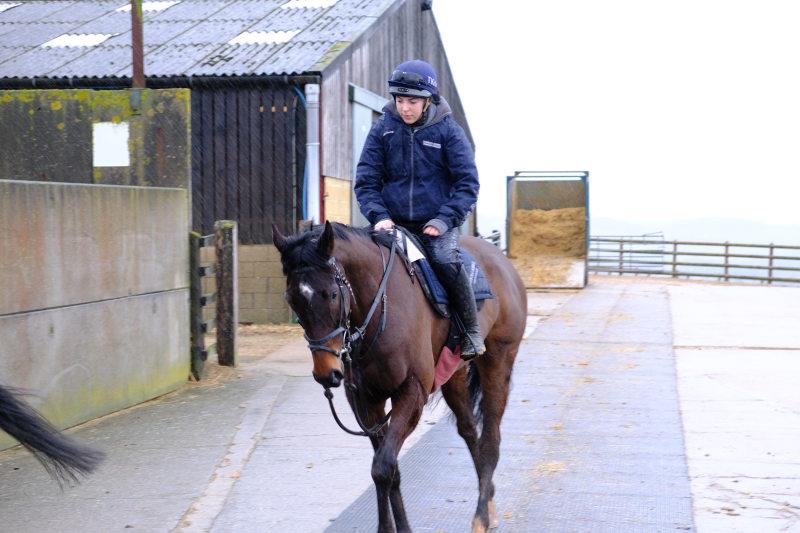 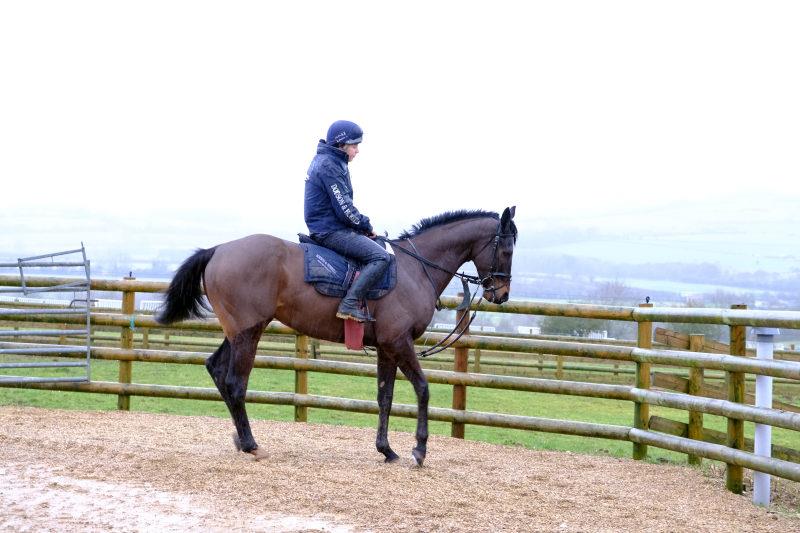 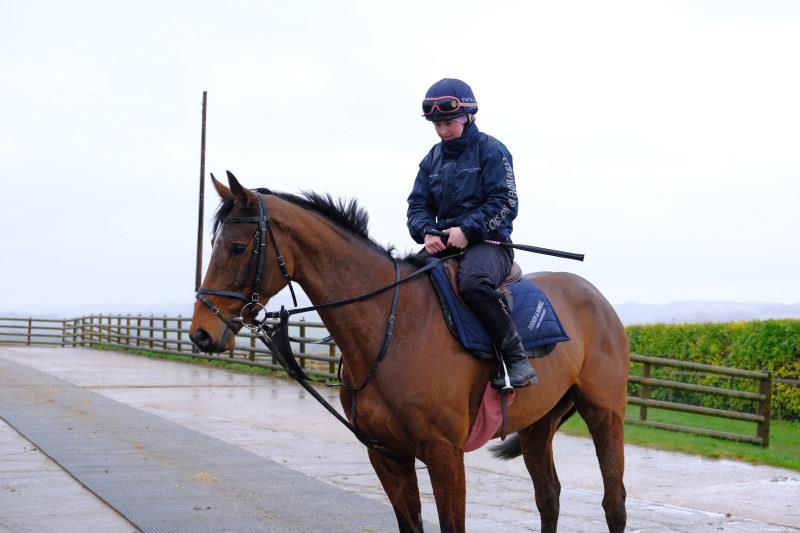 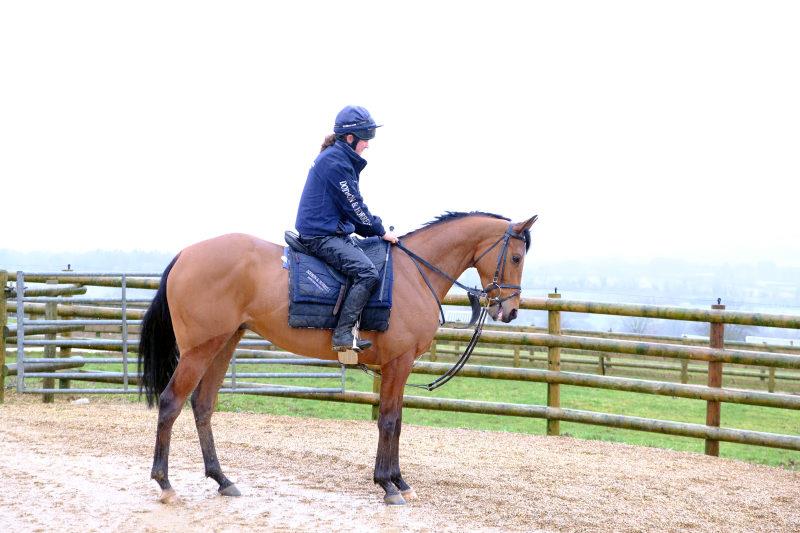 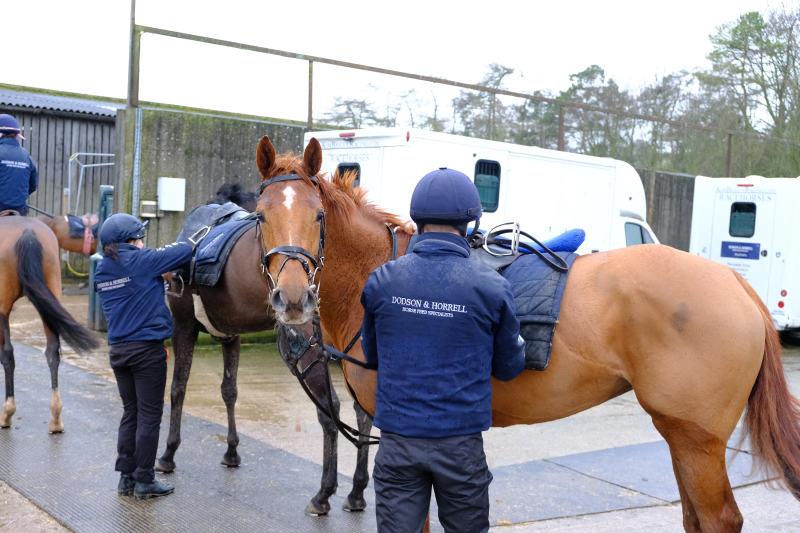 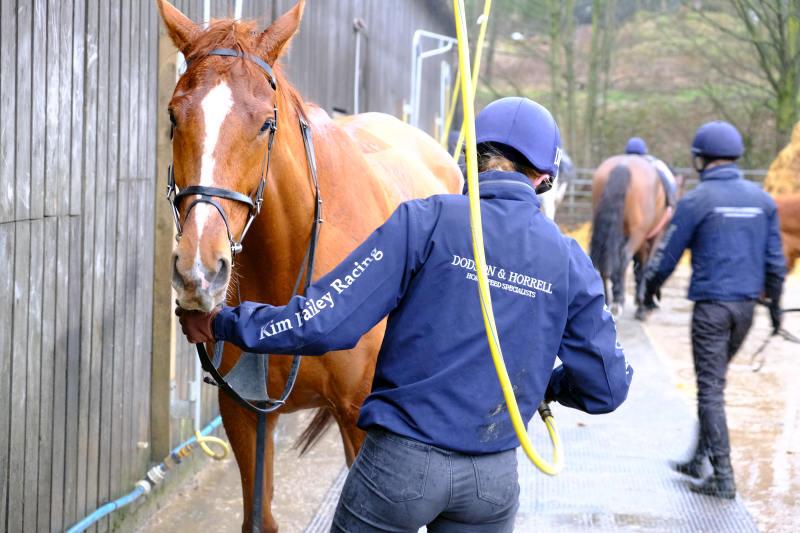